With a star-studded cast, Denis Villeneuve's Dune remake has fast become one of the most-hyped movies this year. Throw in a string of global premieres and designer gowns, and it’s also become one of the best red carpets to watch.

At last night’s premiere in London, Swedish actress Rebecca Ferguson proved she could hold her own against fashion darlings Zendaya and Timothée Chalamet, gracing the red carpet in a black Carolina Herrera gown. 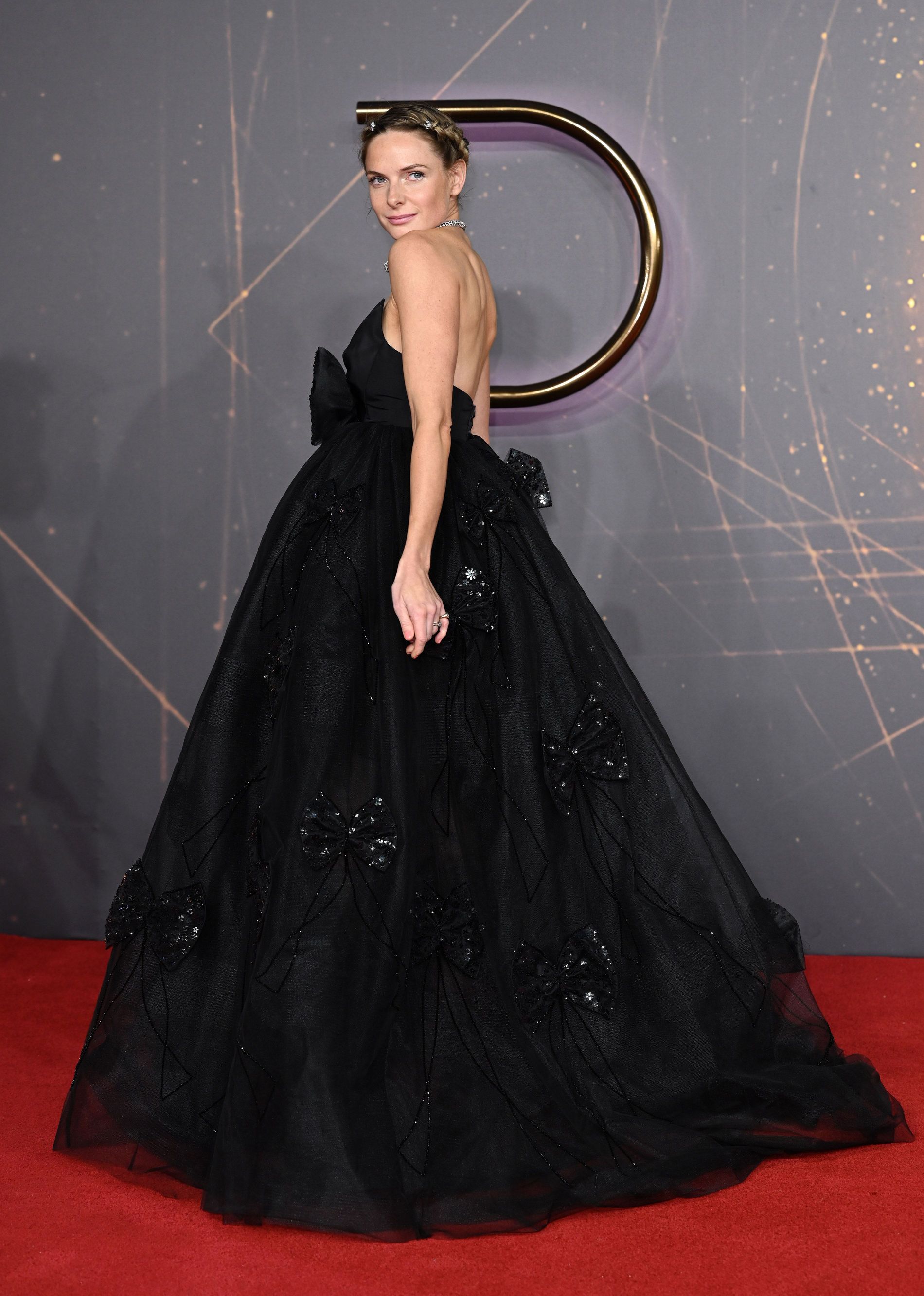 The floor-skimming dress from Carolina Herrera’s spring/summer 2022 collection, proved black can be far from a boring choice. A strapless bow-like bustier gave the gown a playful edge while the bow appliqué was the perfect dose of elegance.

The actress, who plays Lady Jessica in the film, paired the look with a diamond Panthère de Cartier double head choker. Her hair was pulled back into two sharp braids and adorned with silver clips, offering a more contemporary take on a whimsical look. 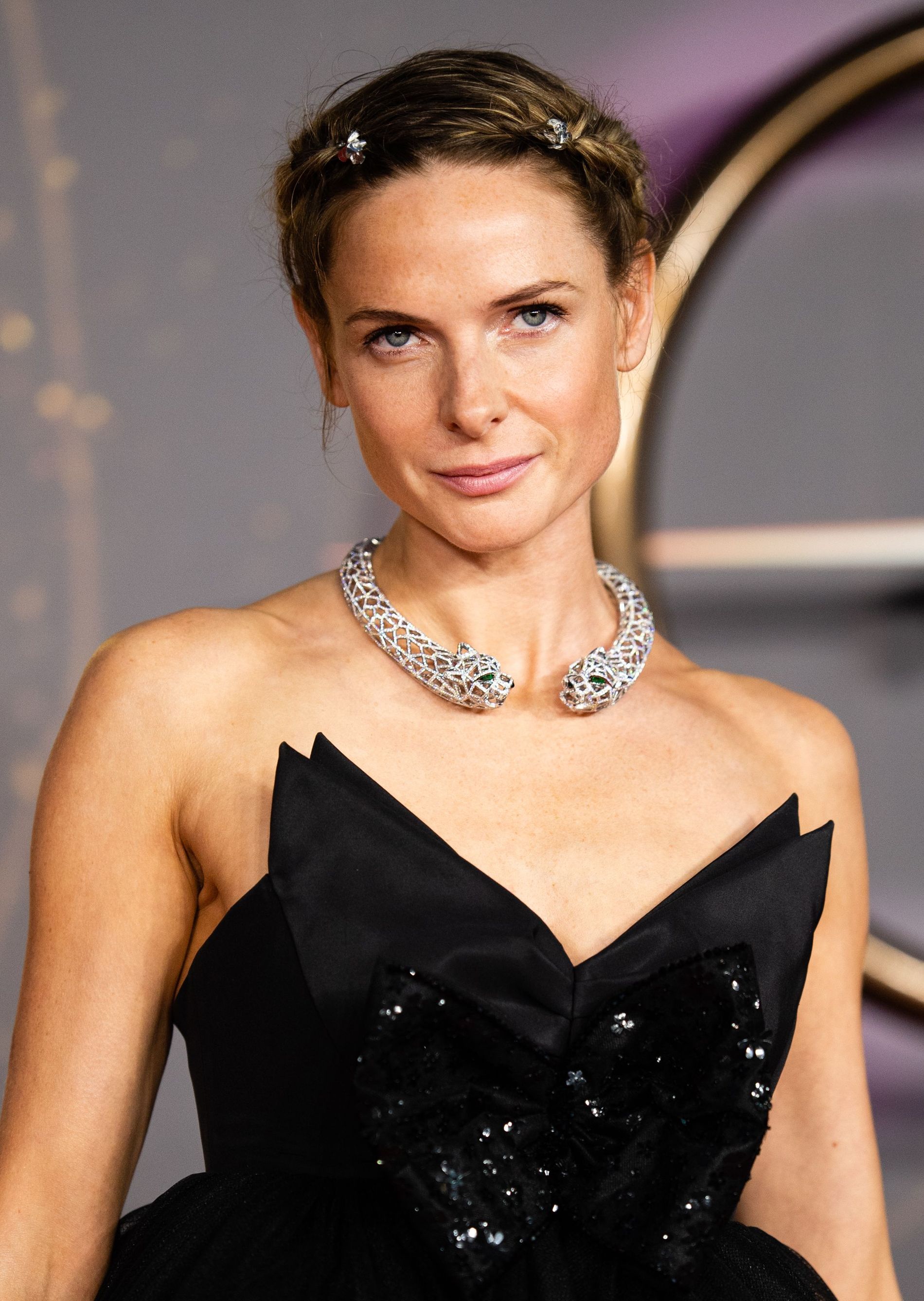 Zendaya wore a Rick Owens white gown that served a luxe-grunge aesthetic, perfect for a starlet known to walk the line between glamour and experimentation. Her look was completed with Bvlgari jewels and a sleek updo.

Not one to shy away from a headline-grabbing sartorial statement, Timothée Chalamet was spotted in an Alexander McQueen Spring 2022 suit, accented with zippers. Yet another twist on a classic that Chalamet typically does so well.

Related: The James Bond red carpet was an ode to the golden age of cinema 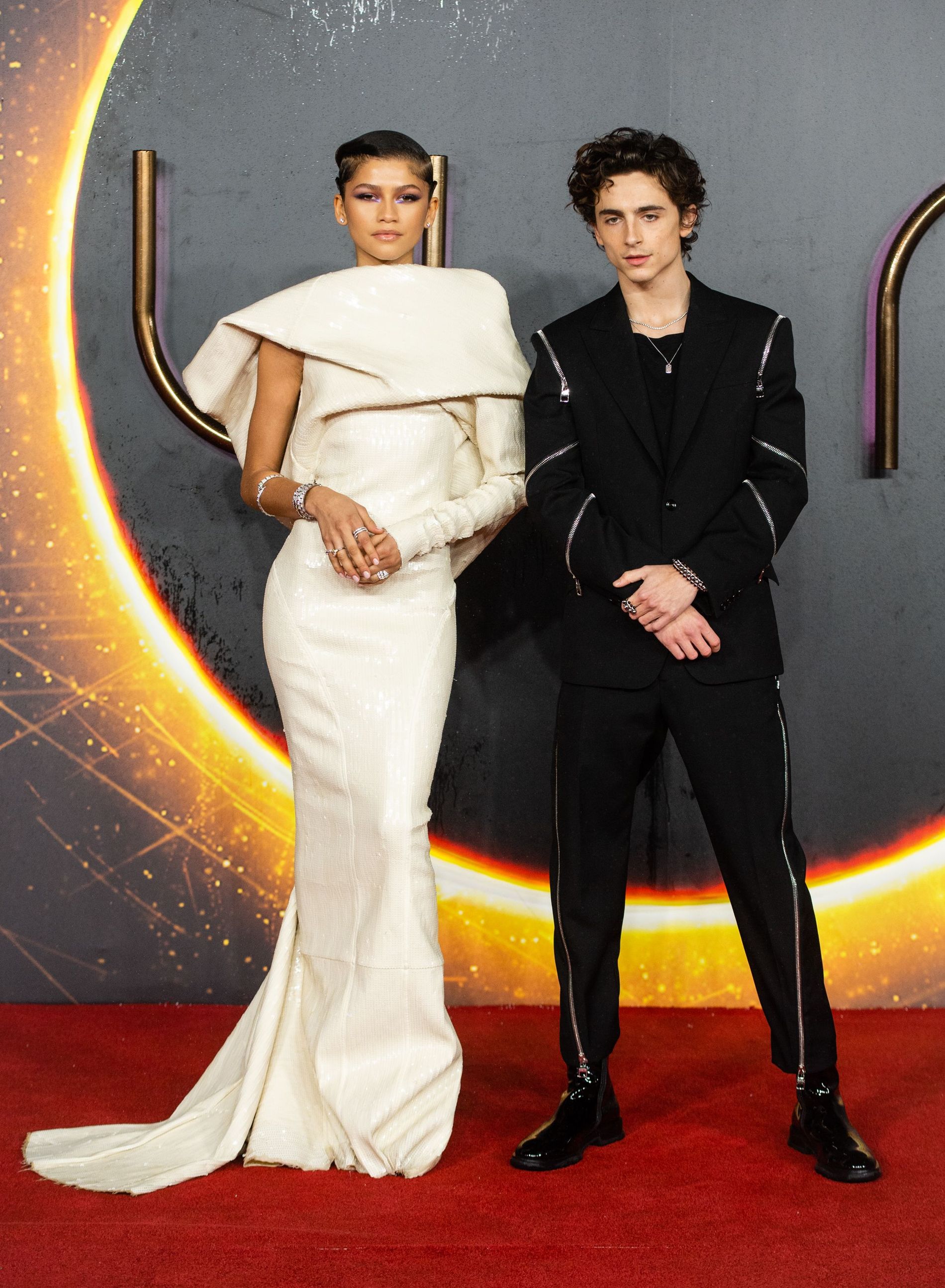 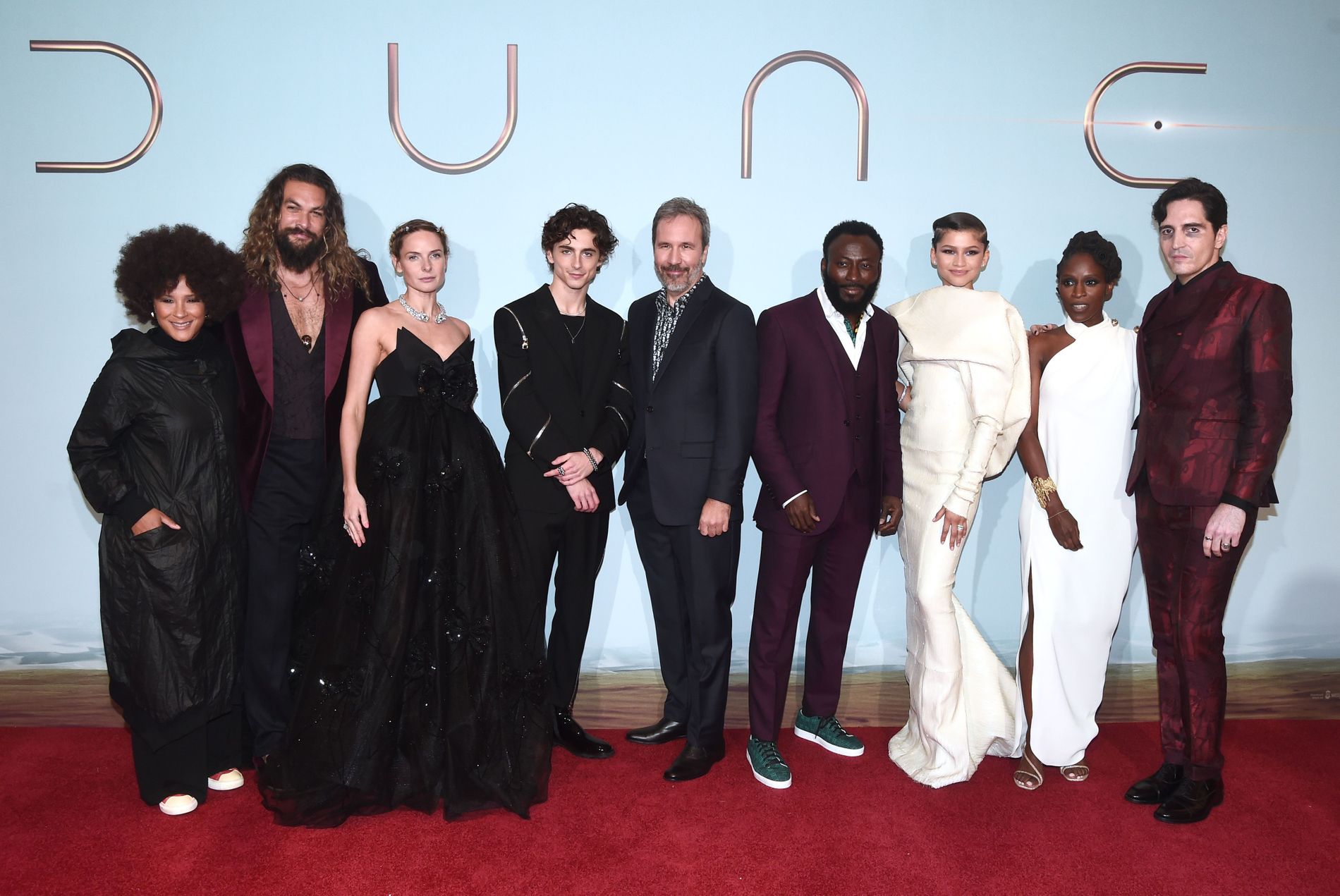 The cast of Dune gathers on the red carpet at the London premiere. Photo: Getty