After a two-year delay, the film has been released in a 007-worthy spectacle

In a flurry of gold, glitz and crystal embossing, last night’s James Bond: No Time to Die world premiere at London’s Royal Albert Hall oozed with old Hollywood glamour, a clear signal that fashion and red carpets are officially back.

The Duchess of Cambridge, who attended with Prince William, set the bar, sparkling for the paparazzi lens in a gold Jenny Packham gown. Onlookers were in agreement, this was a moment for the future queen. A look that will go down in history as one of her best, up there with Princess Diana’s Christina Stambolian 'revenge dress'. The Jenny Packham cape gown was based on the designer’s AW21 collection. Kate paired it with Aquazzura metallic toed pumps and opted for her O'nittaa gold earrings. 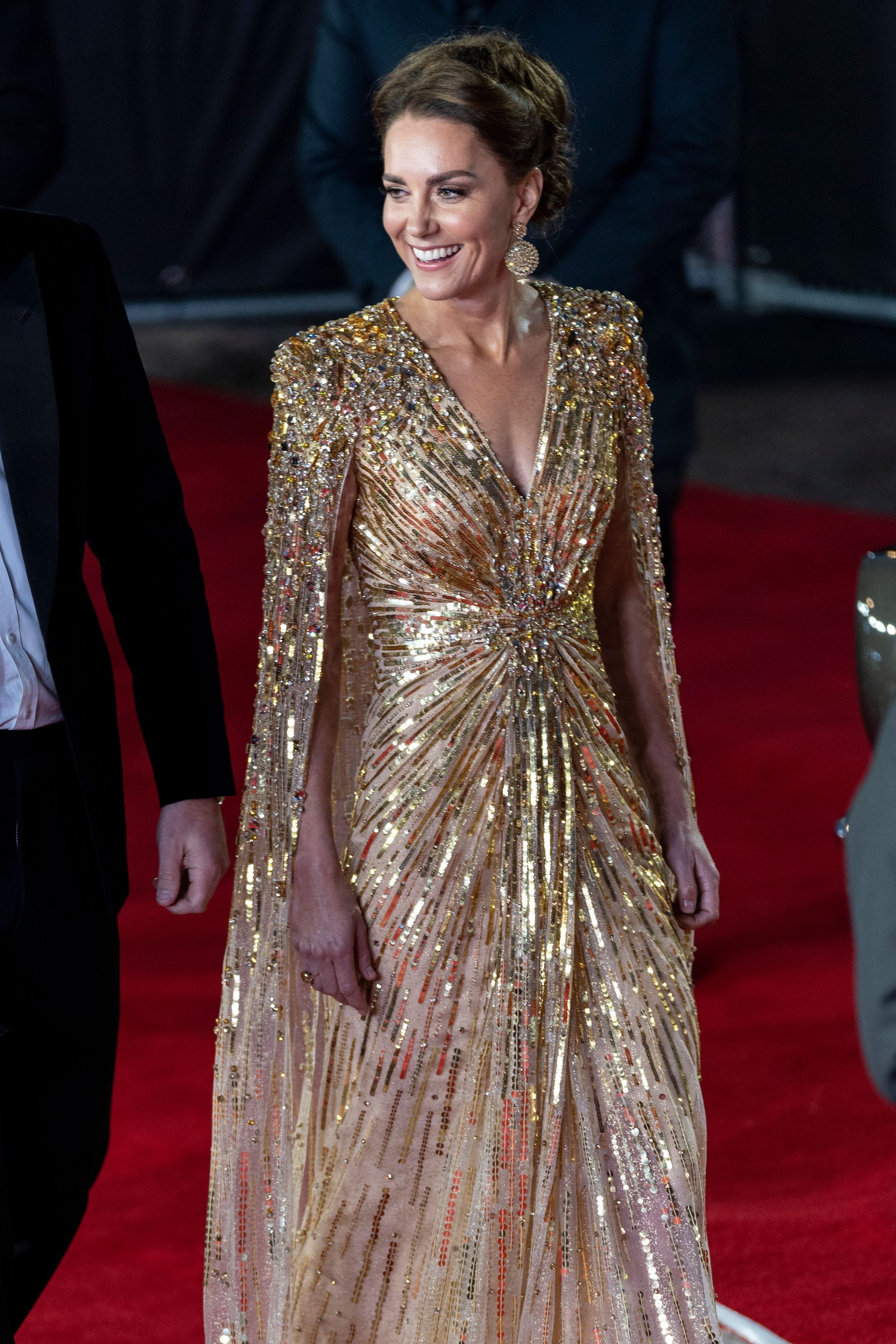 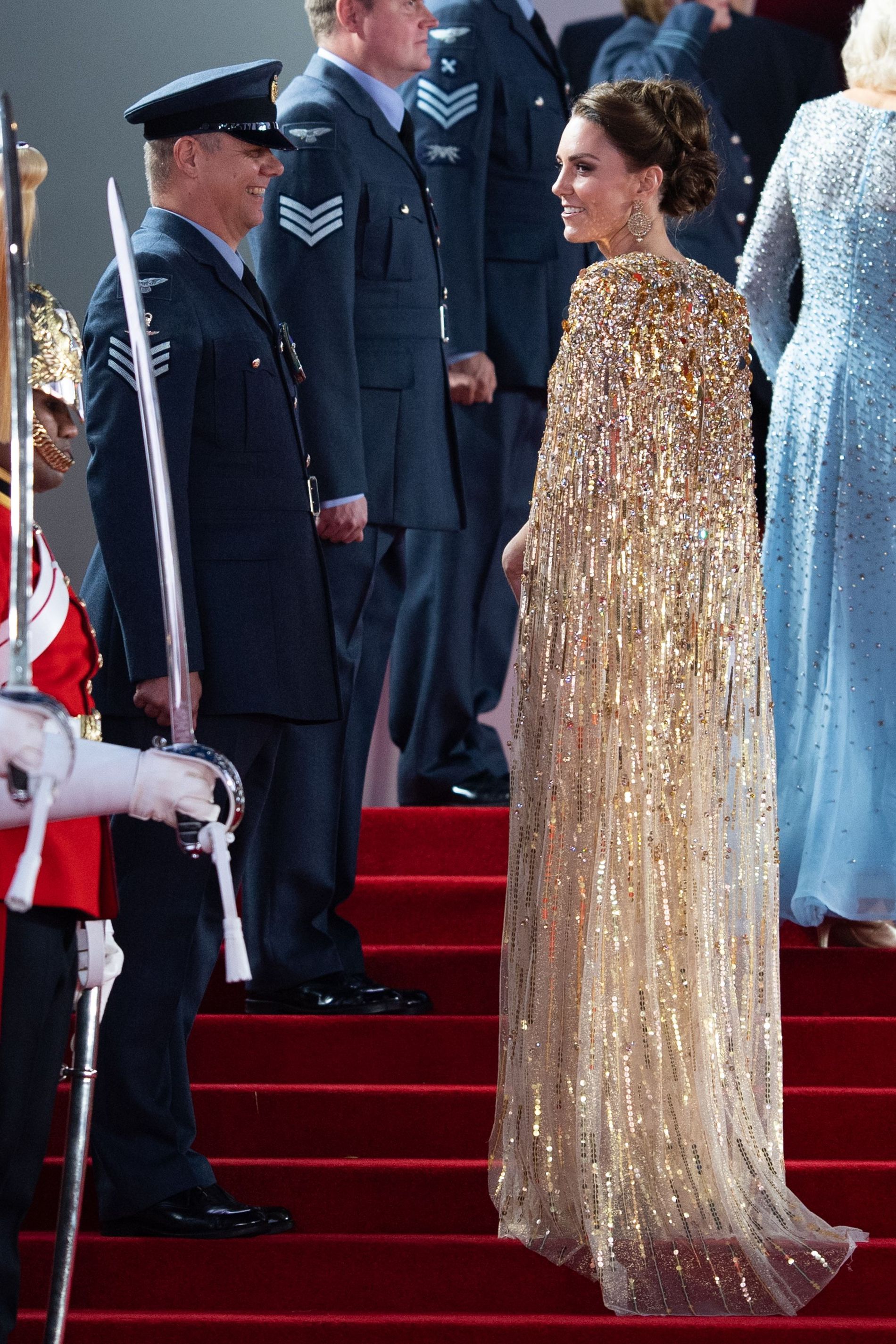 Kate wasn’t the only one delivering fashion moments. Lea Seydoux, who stars in the film, also wore a crystal cape gown designed by Louis Vuitton, her’s a white silver, the perfect antidote to Kate’s gold.

Actress Ana de Armas, a vision of modern elegance, in a Louis Vuitton black velvet gown, crystal- and silver paillette-embroidered on the straps, of course. Lashana Lynch, who made history as the first Black female 007, opted for a yellow Vivienne Westwood Couture ballgown finished with a black tulle skirt. 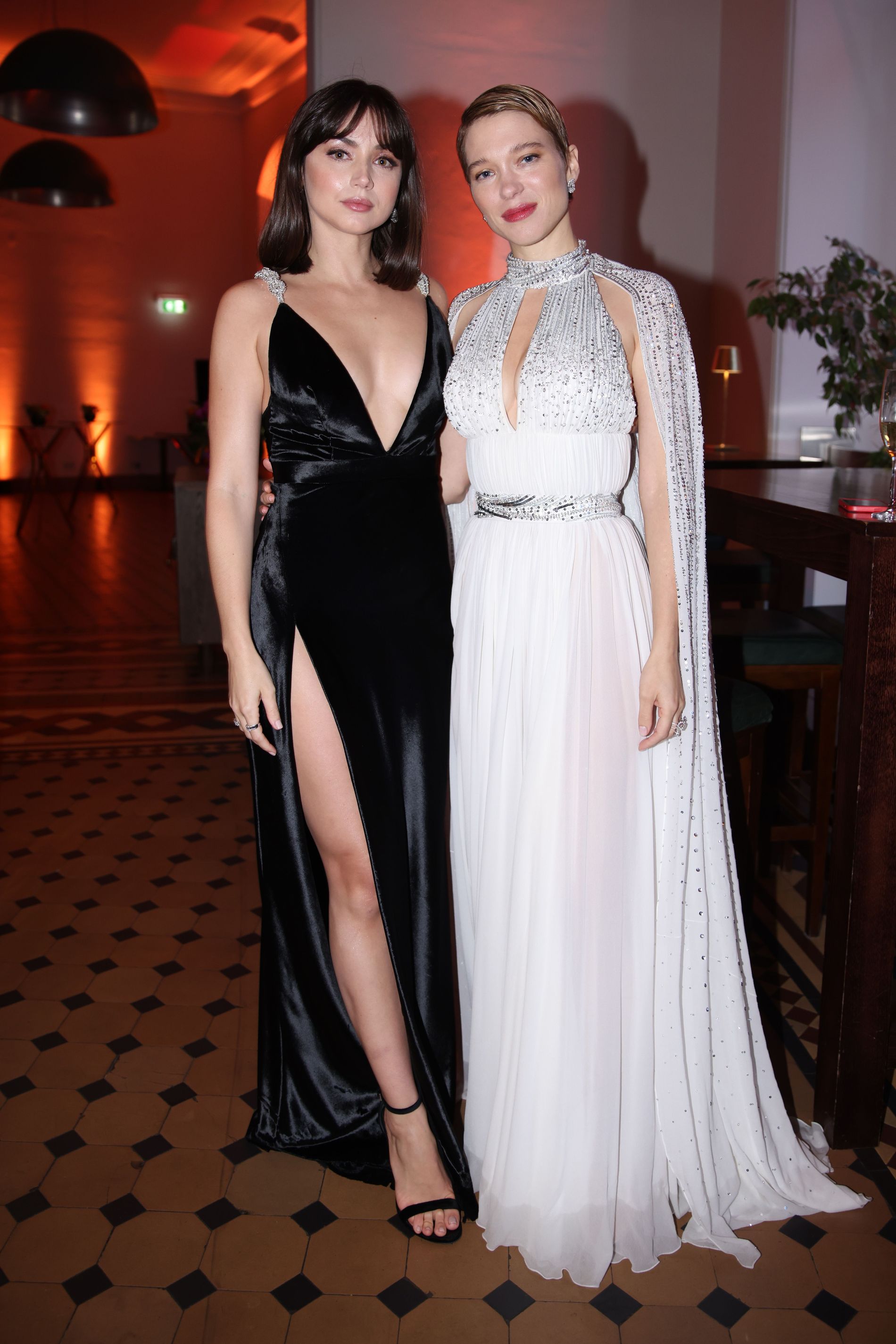 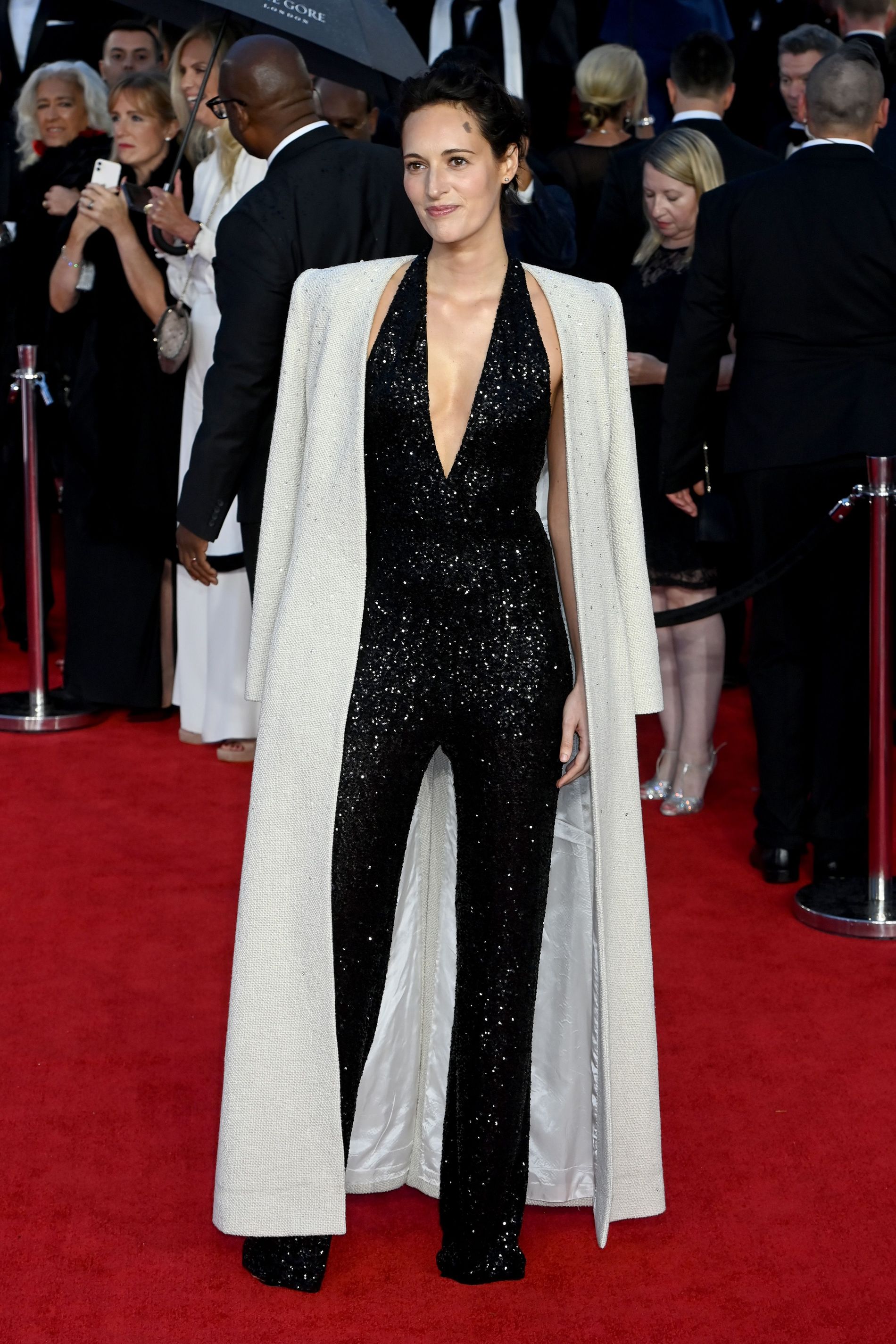 Naomie Harris, who plays Miss Moneypenny, wore a white crystal-encrusted Michael Kors dress that she told Vogue, “made me feel a million dollars”.

In a delightful turn, the leading men brought pops of colour. James Bond (Daniel Craig) himself in a pink suede jacket and Jeffrey Wright in dark green velvet. Rami Malek looked sharp in a Prada tux.

Malek’s girlfriend and fellow Bohemian Rhapsody co-star Lucy Boynton, wore a plunging black dress with Chanel hardware, and the cleverest 60s-inspired eyeshadow we have ever seen. 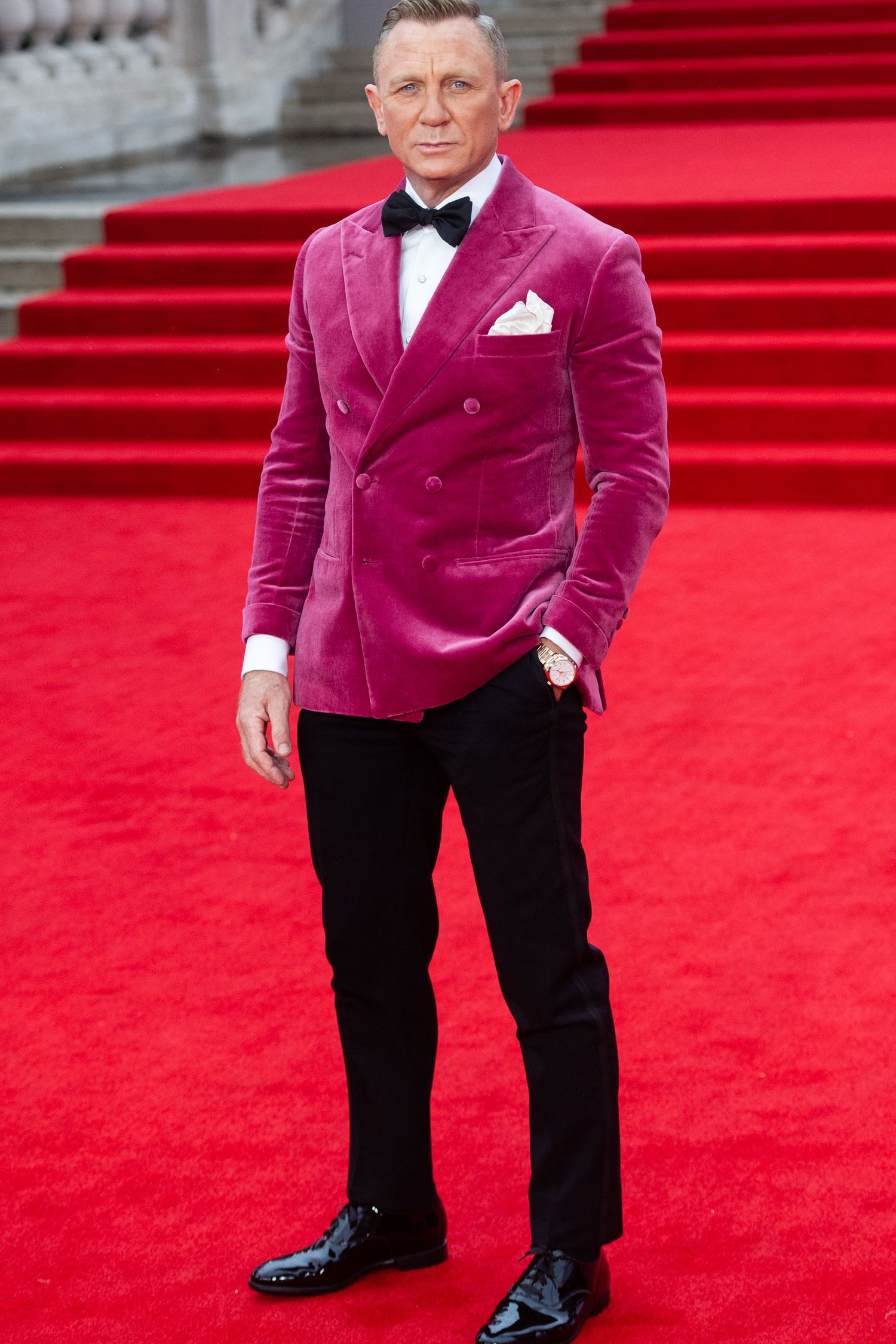 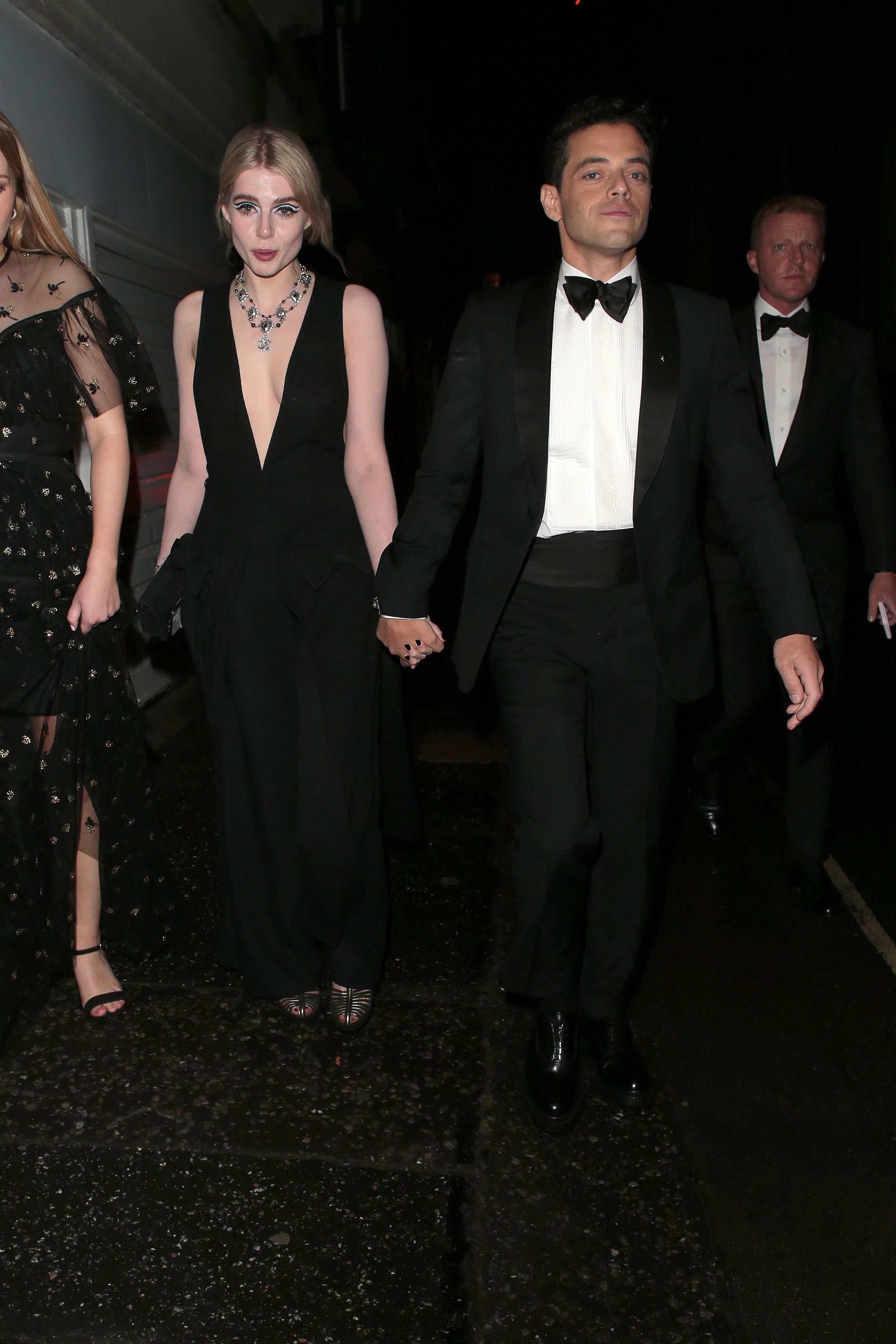 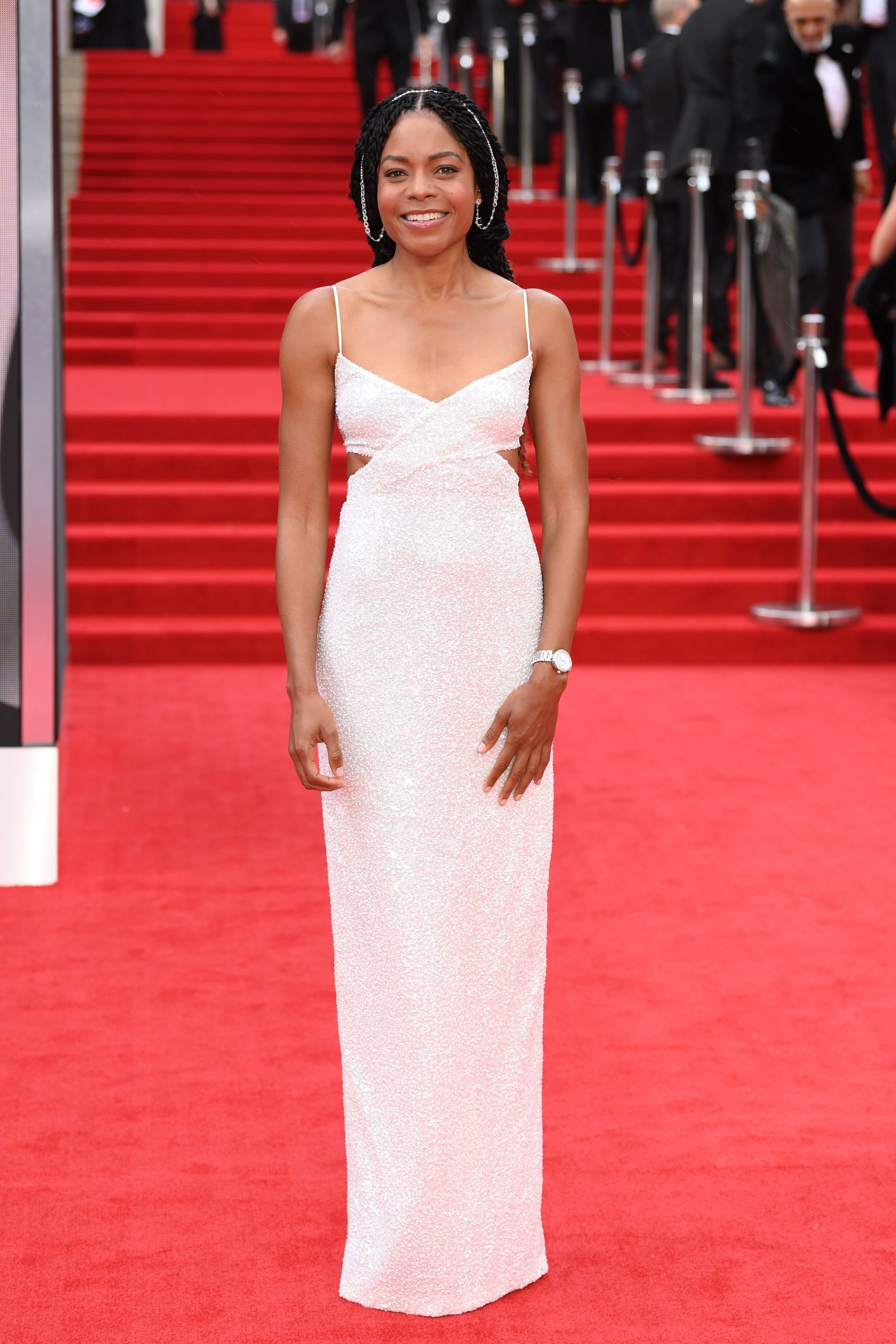 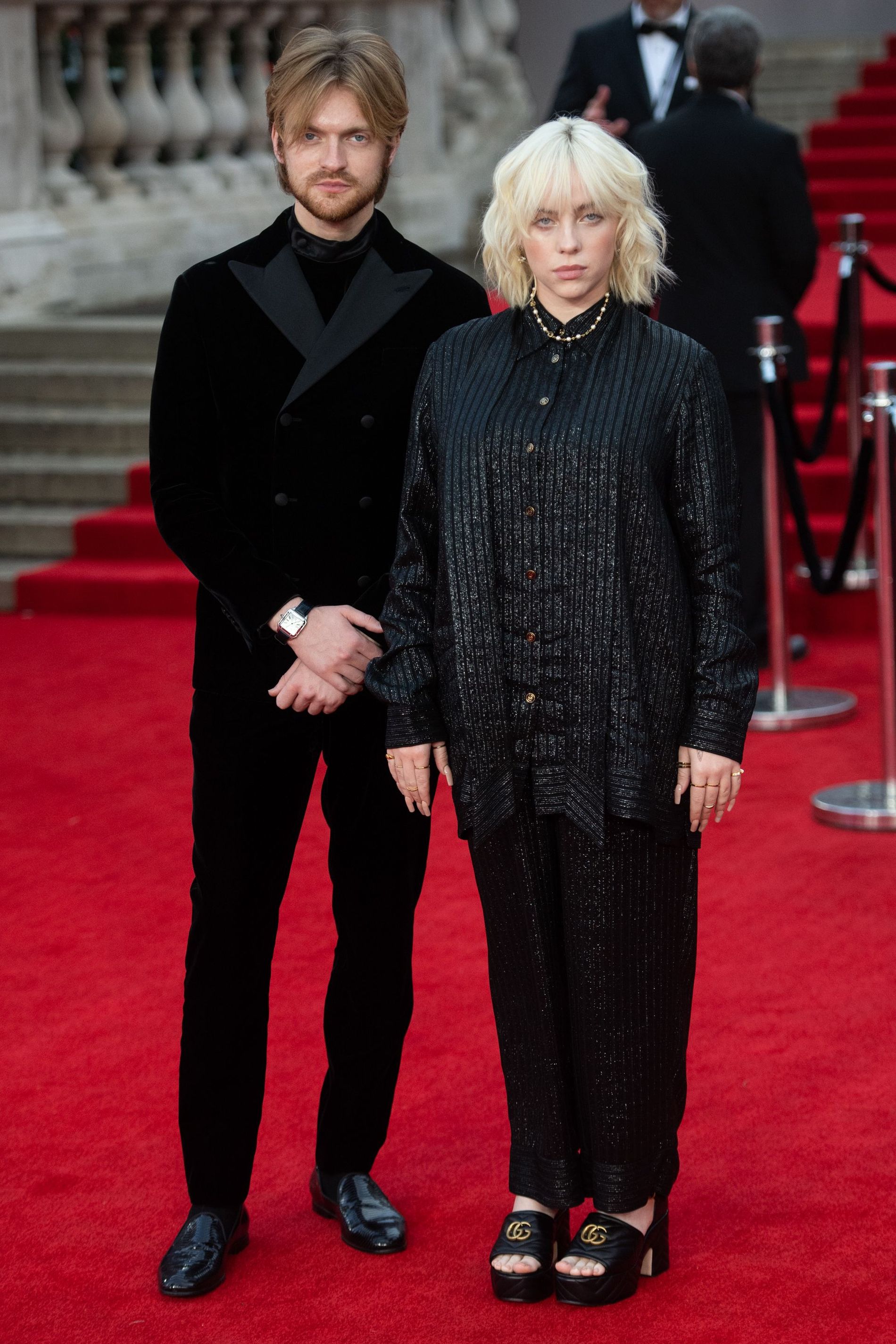