This no-stress philosophy is the perfect way to let go of the small stuff, put life in perspective, and embrace a spring reset

Many of us will have had our marching orders by now. Perhaps it was a tersely worded email from HR instructing you to hotfoot it back to your office desk or a comment from your manager, something about the company cactus missing you… For many of us in Europe, the return to life as we sort of knew it is finally here, as organisations reopen their doors, foreign travel resumes, and stadiums welcome in the crowds again.

But after spending two years locked down in our own individual, intimate worlds, the prospect of engaging with a vast and frenetic one – with all its possibilities and stressors – can feel a little overwhelming.

In fact, according to recent statistics from McKinsey, 49 per cent of us anticipate the return to life will have a major negative impact on our mental health.

Related: Why you need a regular brain workout 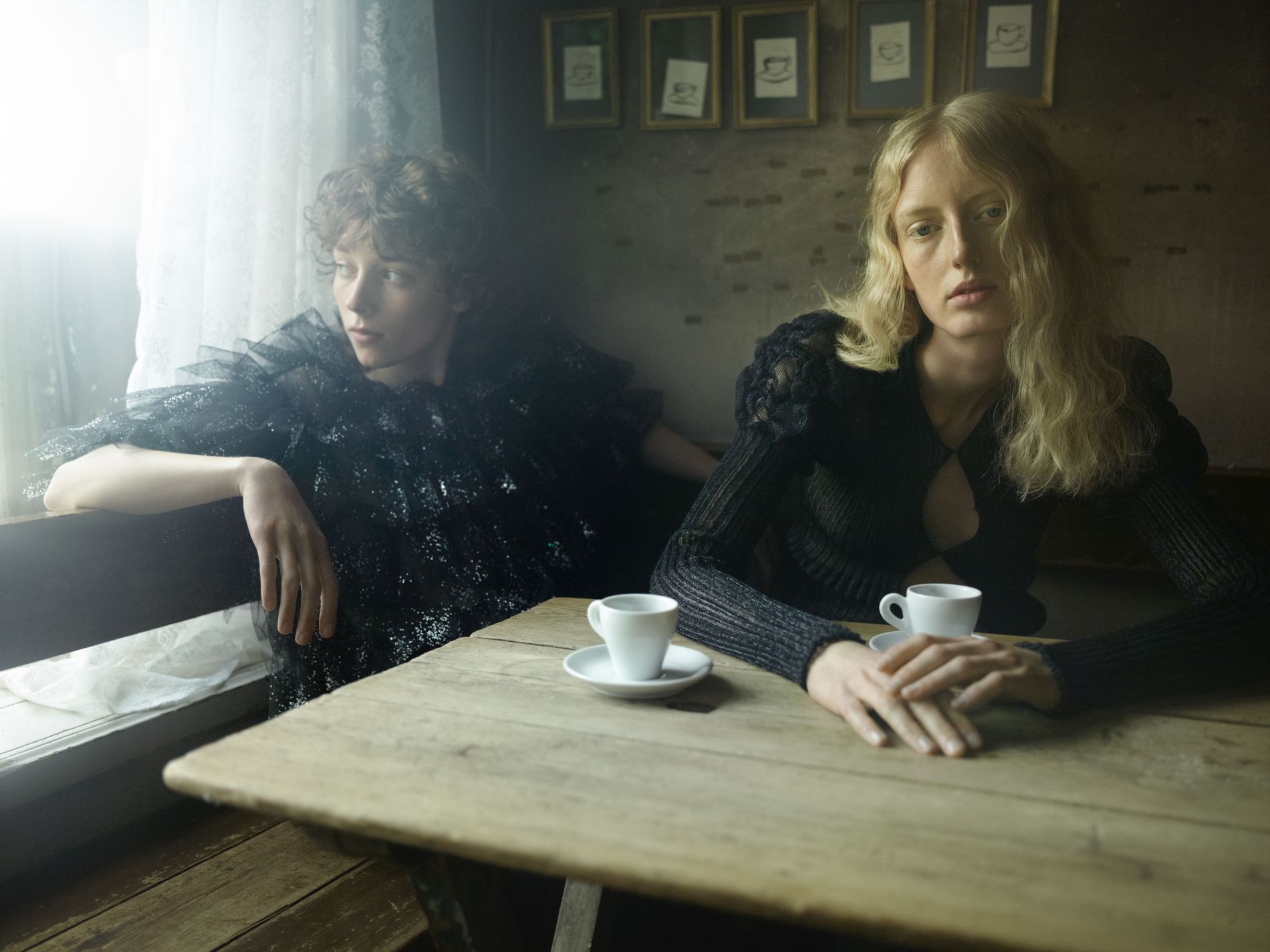 An apparent "return to normal" after long periods of isolation and lockdown can feel overwhelming. Photo: Peter Gehrke

Many of us are already experiencing these feelings bubbling up – concern over continued exposure to Covid-19, pressure to rebuild social relationships, as well as healing from economic body blows like a loss of livelihood. And it’s no wonder really, as the World Health Organisation explained, we’ve undergone, "a mass trauma," of which we will see the effects, "for many years to come."

But as spring unfurls, it’s important to recognise this time for its opportunities and as a chance to let go of the more irksome things beyond our control and embrace the new now. And this is something which the Danish have always been experts at, through their concept of pyt.

As Danes are regularly voted the happiest people in the world, we’d probably do well to take note.

"Pyt (pronounced pid) is used in a similar manner to 'never mind' or 'don't worry about it,’" explains Jonas Jensen, senior editor at the Danish Dictionary, "the definition goes: 'to express that which you don't care about or that something doesn't have any weight.’"

And as Danes are regularly voted the happiest people in the world, we’d probably do well to take note. But how exactly might you use it? Well, when you’re feeling frazzled and everything is getting on top of you, you would interject by saying, "pyt."

"It's a way to practice and enact letting go of daily hassles and frustrations," says Marie Helweg-Larsen, professor of psychology at Dickinson College. "Danes would use the word pyt to remind themselves to reset and get some perspective." The word is so popular in Denmark that it was voted as the nation’s favourite by the Danish Library Association in 2018.

Related: The 'Arctic Gardener' explains why it's time you turned to indoor plant therapy.

This idea of refocusing your thoughts, rather than getting caught up in a moment, is a notion that’s instilled in Danes from their early years. Primary schools have even installed a physical 'pytknap' or 'pyt button', such as a bottle top, for children to press when things get a bit much. "Some teachers in Denmark use it as an explicit strategy to remind children that everything can't be perfect – and that's okay," says Helweg-Larsen.

Now that back-to-school season is upon us adults too, it’s the ideal time to put pyt into practice in our daily lives. Marianne Eikers, a stress coach based in Denmark, explains how for some, "it will be a relief to get back to the office and normal life, but others will have to adjust. Be patient with yourself." 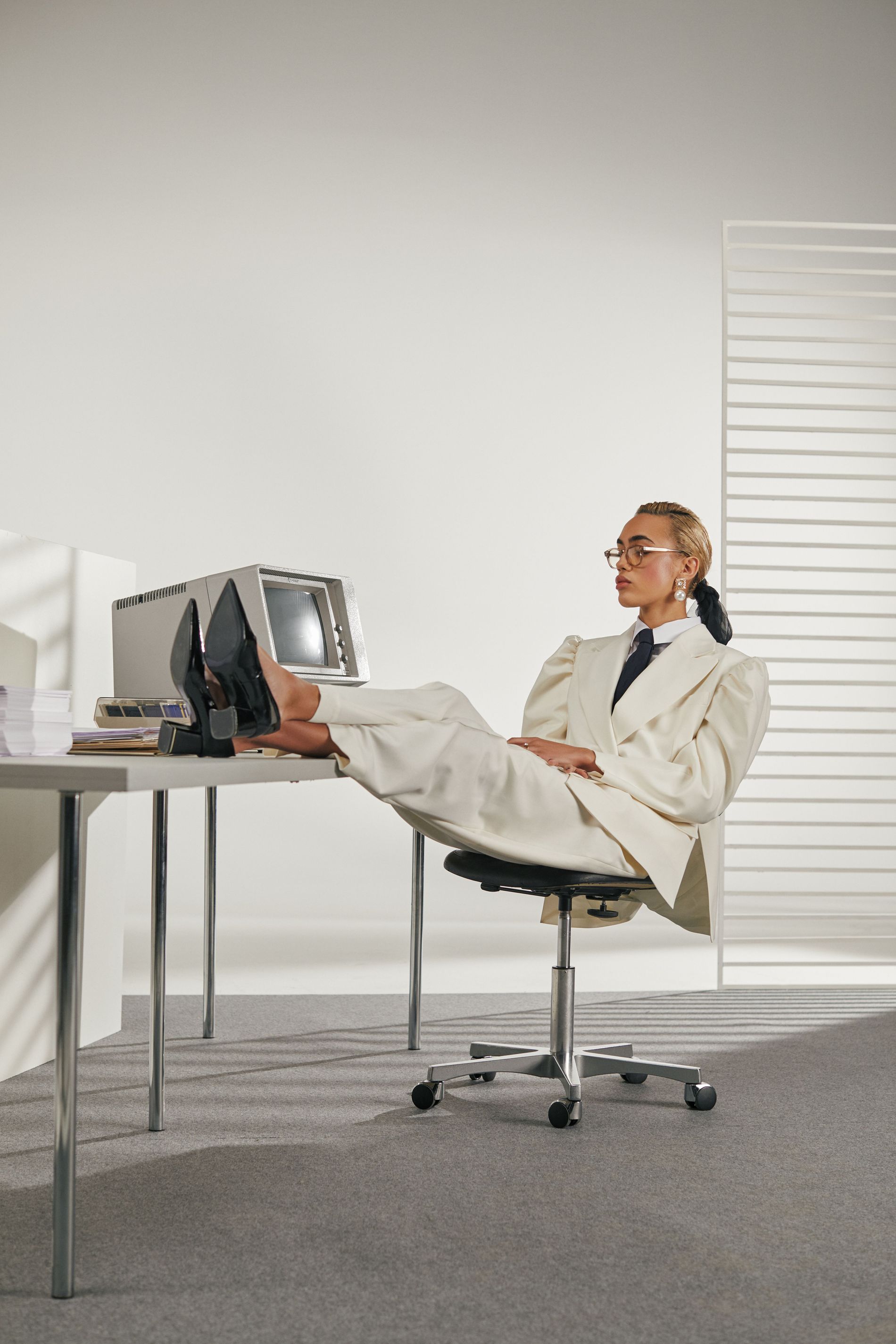 While some will relish a return to the office, for others it's a prospect filled with dread. . Photo: Chimi

As the world opens up, and the stimuli to our brain expand tenfold, the opportunities for extra stressors and anxiety-inducing situations will inevitably creep in, but by channelling the art of pyt you'll be able to identify them for what they really are – minor nuisances. For example, says Helweg-Larsen, "if somebody is taking up two seats on the train, research shows that our gut reaction is to make a dispositional attribution (judging someone on their personality and characteristics) like 'this person is an idiot,' but it actually makes you angrier."

Instead, assume their behaviour could be situational – they might be nervous about being close to others. By exercising more generosity towards them, you’ll ultimately feel less frustrated. "Another helpful strategy is to think about whether it's going to be a problem in two hours, two days, or two weeks," says Helweg-Larsen, "perspective can help you reset."

Granted, pyt isn’t a magic word, but this clever little catch-all could help to counteract those everyday niggles that sometimes threaten to unmoor us. So, the next time your train is delayed or you spill coffee on your keyboard, deal with it the Danish way. Take a long, deep breath, smile, press that 'pyt button', and go about your business.