The fashion industry is in a long-awaited era of change. The past decade has brought a slow yet sure move towards an inclusive future by redefining dated ideas of what traditional beauty looks like in the Nordics and beyond. The rise of prominent trans models like Valentina Sampaio, Hunter Schafer and Scandinavia’s very own Ceval Omar — who recently became the first trans model to sign a contract with YSL beauty — have brought an evolution, pushing the industry to a point where it truly reflects the world around us and the people in it.

In 1971, Tracey "Africa" Norman became the first mainstream trans model after photographer Irving Penn hand-picked her at a casting call for Vogue Italia. Norman went on to walk for the likes of Balenciaga and signed contracts with beauty brands like Clairol, but the work swiftly disappeared when she was outed as trans. Today, the industry’s overarching progressive stance in not only accepting but championing trans models is making major contributions to the visibility of the trans community and their rightful place in society. 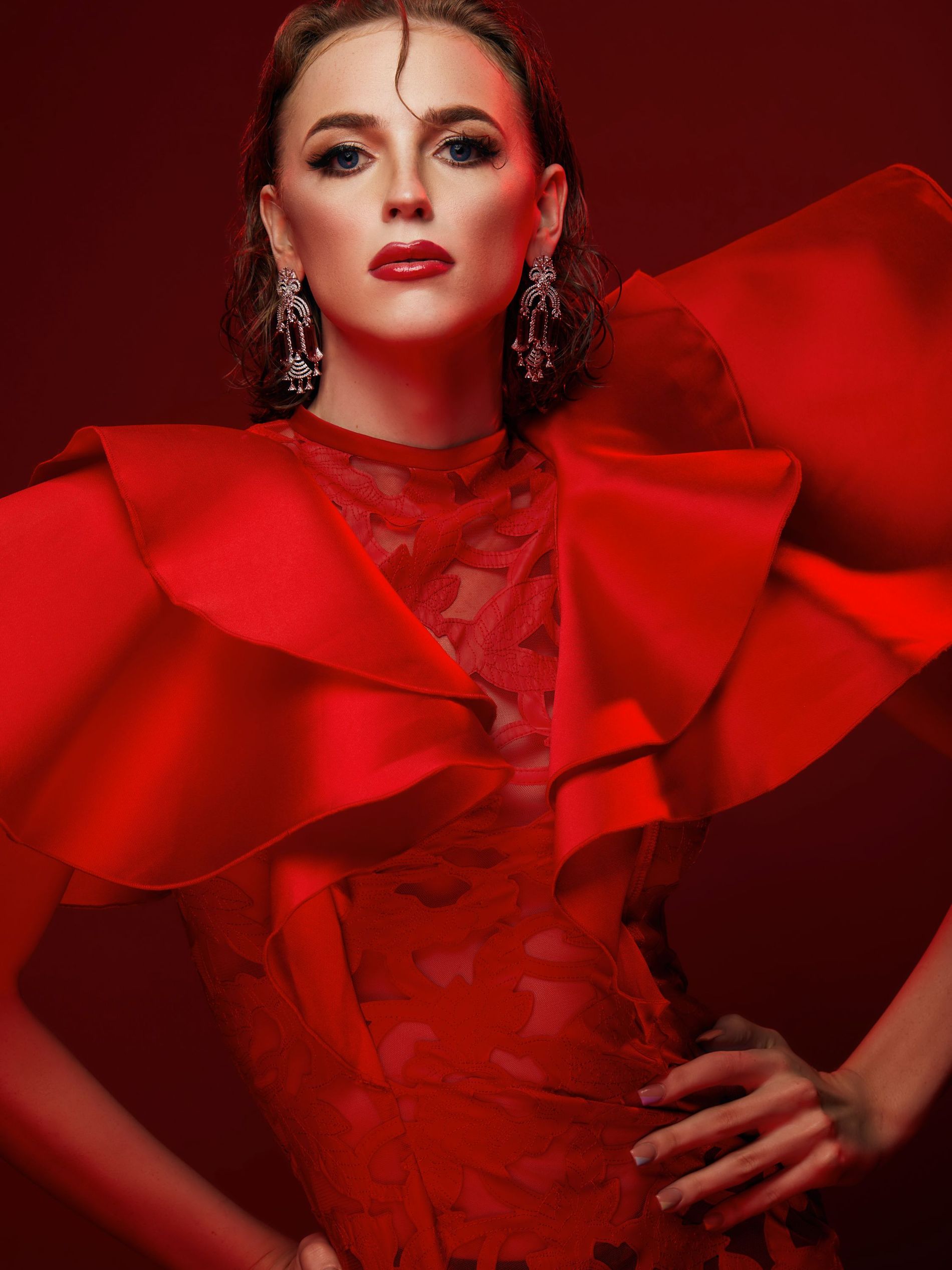 I’m saying respect who we are, understand that we're part of the landscape and shift your thinkingCecilio Asunción