With thematic screenings spread across the Danish capital, here’s what to see during this year’s CSFF

“Go explore!” urges Betina Husen, festival director of the Copenhagen Short Film Festival (CSFF) which has kicked off in the city. Running until October 10, the festival is dedicated to highlighting short film as its own media and art form.

Founded in 2012, CSFF has expanded its showcase this year to include a selection of international films with clustered thematic screenings spread across the Copenhagen. With the groupings range from Baltic shorts, films from the Faroe Islands and Greenland to themes of Magic Realism to the exploration of the female perspective, touchpoints this season very much pivot off a global outlook.

“Usually we do have a strong focus on Danish short films, as of course we are a Danish film festival, but we also do like to go outside our own country’s borders and see what’s happening in other places,” notes Husen on the decision to introduce a more global standpoint for this CSFF edition. “Often it's really interesting to see how the language of film is so different and varies so much from country to country, especially in those up and coming films that really explore and experiment with how they tell stories and the narrative. This is why we want to put this emphasis on stories that come from other countries. Also to hang on new perspectives.”

Related: Check out the best spas in Copenhagen for ultimate bliss 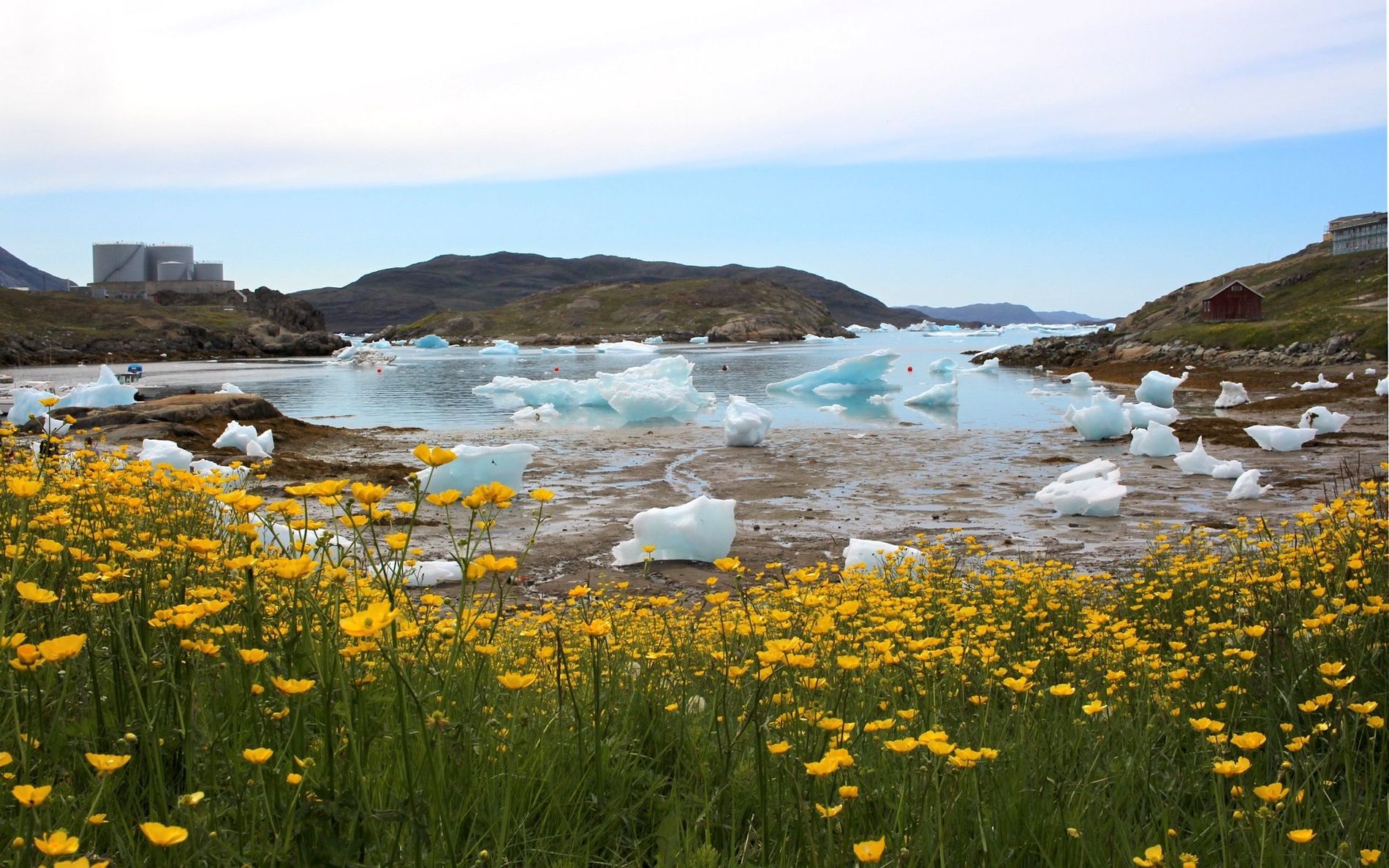 A still from 'Home Still' which is part of the Nordatlantiske kortfilmsperler program. Photo: Home Still

While the narratives of the films on show range from tragicomedy to thrillers, there is a decidedly inward-facing theme that interlink the films on show – people portraying hardship, love and relationships. “If there was a common theme it would probably be with people in our lives and how we deal with the troubles we face.”

With the short film offering not only a format that is accessible, more and more it acts as a democratic opportunity to allow for exploration and development in visual expression.

Here we round up our top five showcase screenings to explore during the festival series:

In collaboration with the LGBTQ + festival MIX Copenhagen, a presentation of LBGTQ + films are presented that seek out clichéd plots and conventions. From Denmark, the UK, Austria, Mexico, USA and China, existences are portrayed that are defined by interpersonal relationships, whether these are fleeting, lifelong, intimate or hidden. 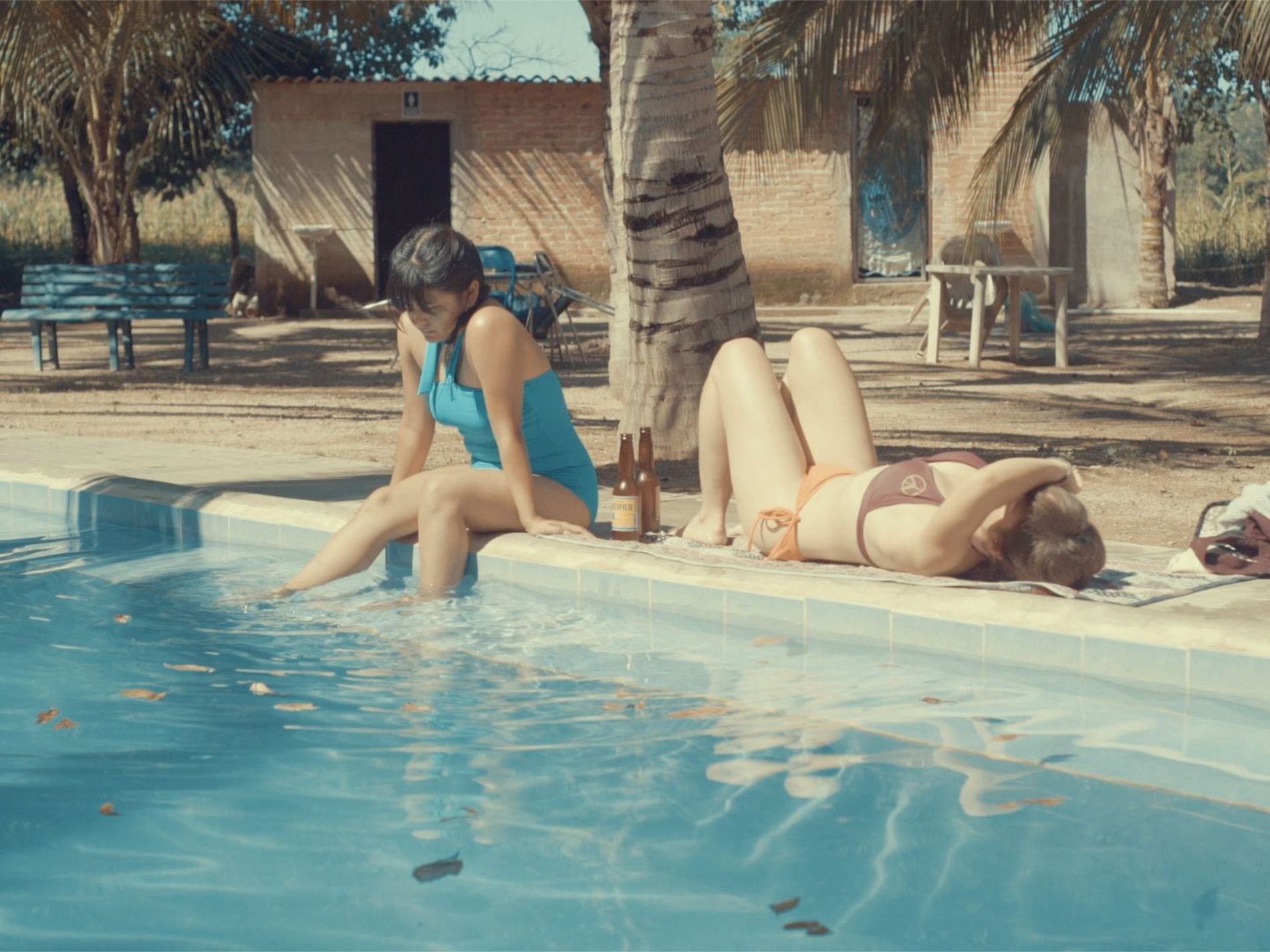