With its '90s overtones and retina-burning hue, magenta is not for the feeble. That's precisely why we love it and, it seems, we're not alone. The world's colour authority has declared that 18-1750 Viva Magenta not only captures the current zeitgeist but will be a source of inspiration in the world of fashion, art and design in 2023.

Vibrant pinks have already been enjoying a moment in the spotlight. Barbiecore undeniably became one of the most talked about trends of 2022, becoming a staple at Copenhagen Fashion Week AW22 where street style stars such as Grece Ghanem sported this mood-boosting shade.

The carmine tone “merges the warmth of the natural world with the endless, rich possibilities of the digital space,” Elley Cheng, Pantone’s vice president and general manager, said during the official announcement. "Brave", "fearless" and "optimism" were also words frequently used to describe the shade that isn't quite red, not quite purple and teeters on being both warm and cool.

So move over Very Peri, there's a new hue on the block. Ahead seven of the best beauty products that embrace the shade and make all skin tones sing. 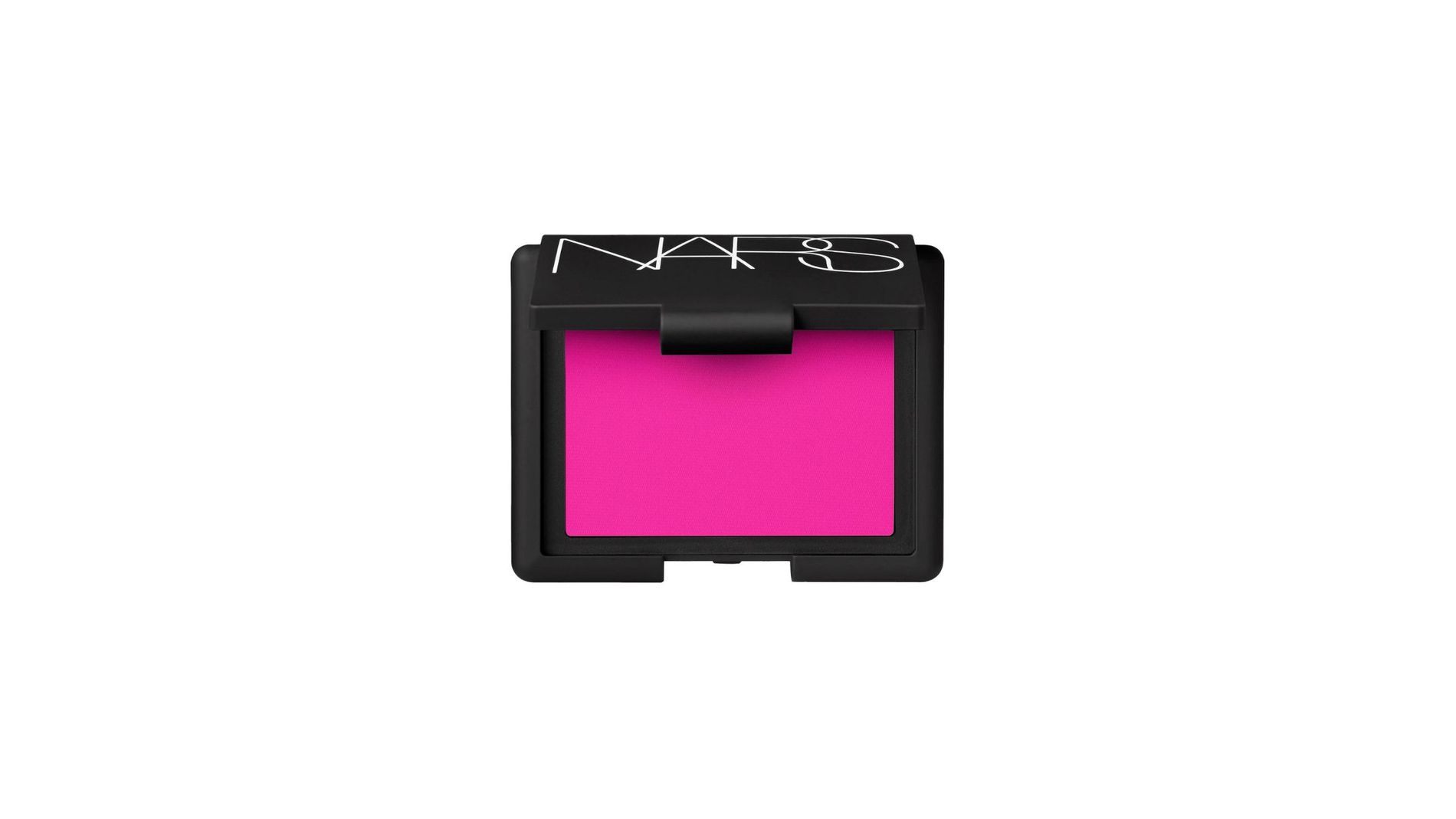 The benefits of this bright magenta powder blush extend beyond a fresh glow against darker skin tones. A punchy slash on cheekbones and into the cut crease gives a party look instant edge. 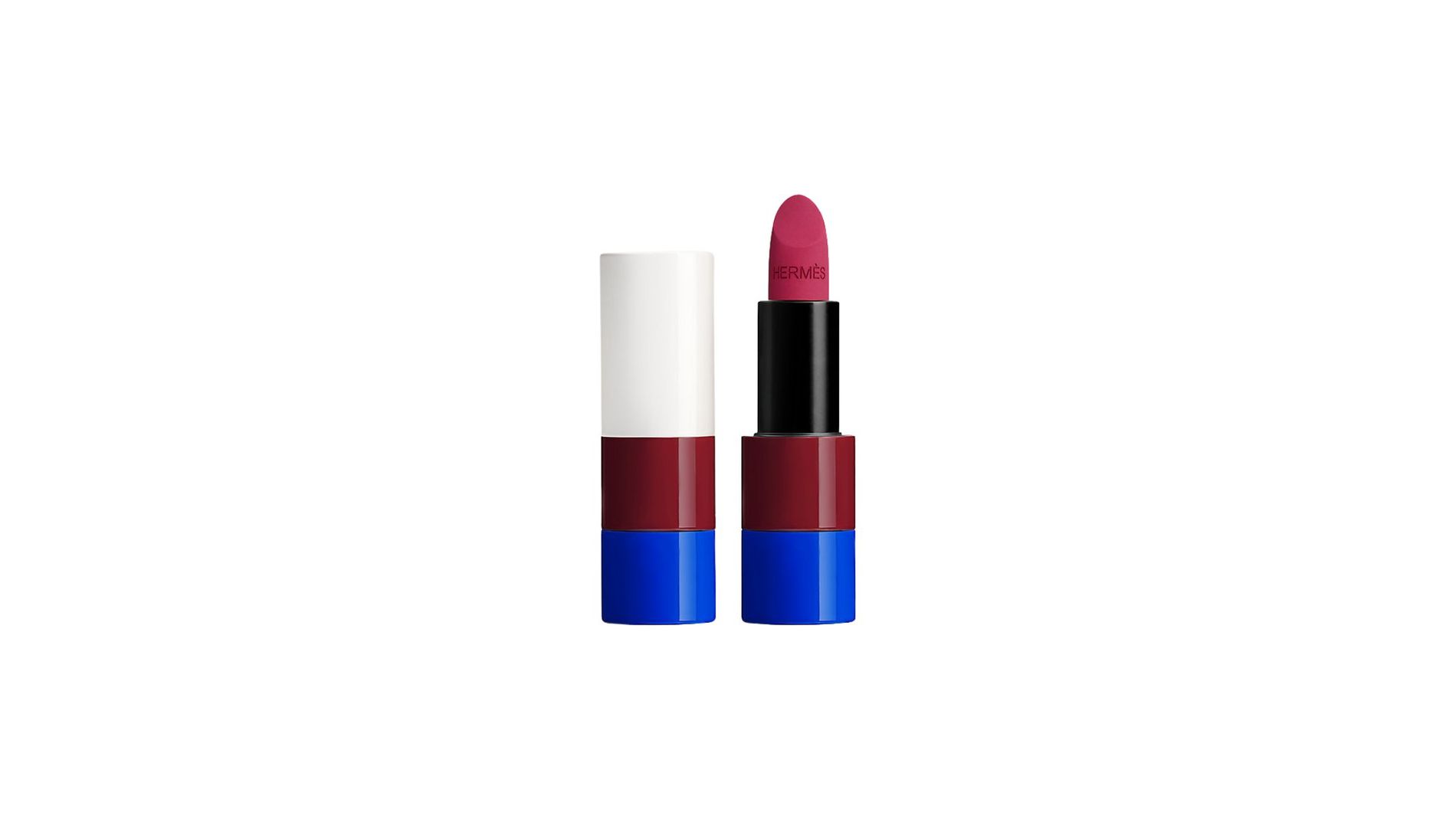 The definition of a modern matte lipstick: flake and smudge-free but with a velvety finish that makes lips look plumper. 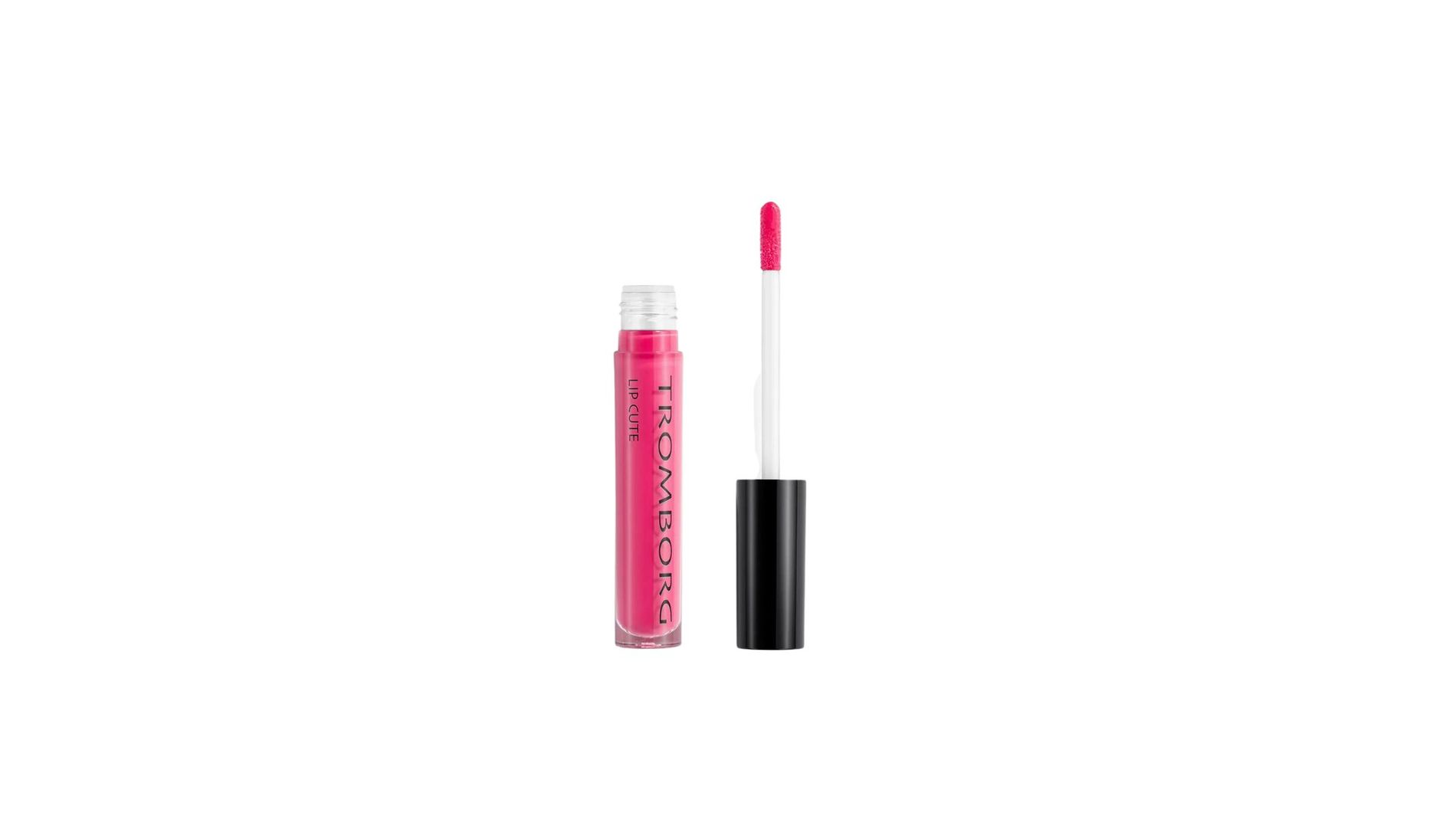 This lip gloss doesn't hold back on shine but, crucially, it isn't sticky (read: your hair won't get stuck in it when the wind blows). As expected from Tromborg, the formula also nourishes with aloe vera, castor oil and cold-pressed jojoba oil. 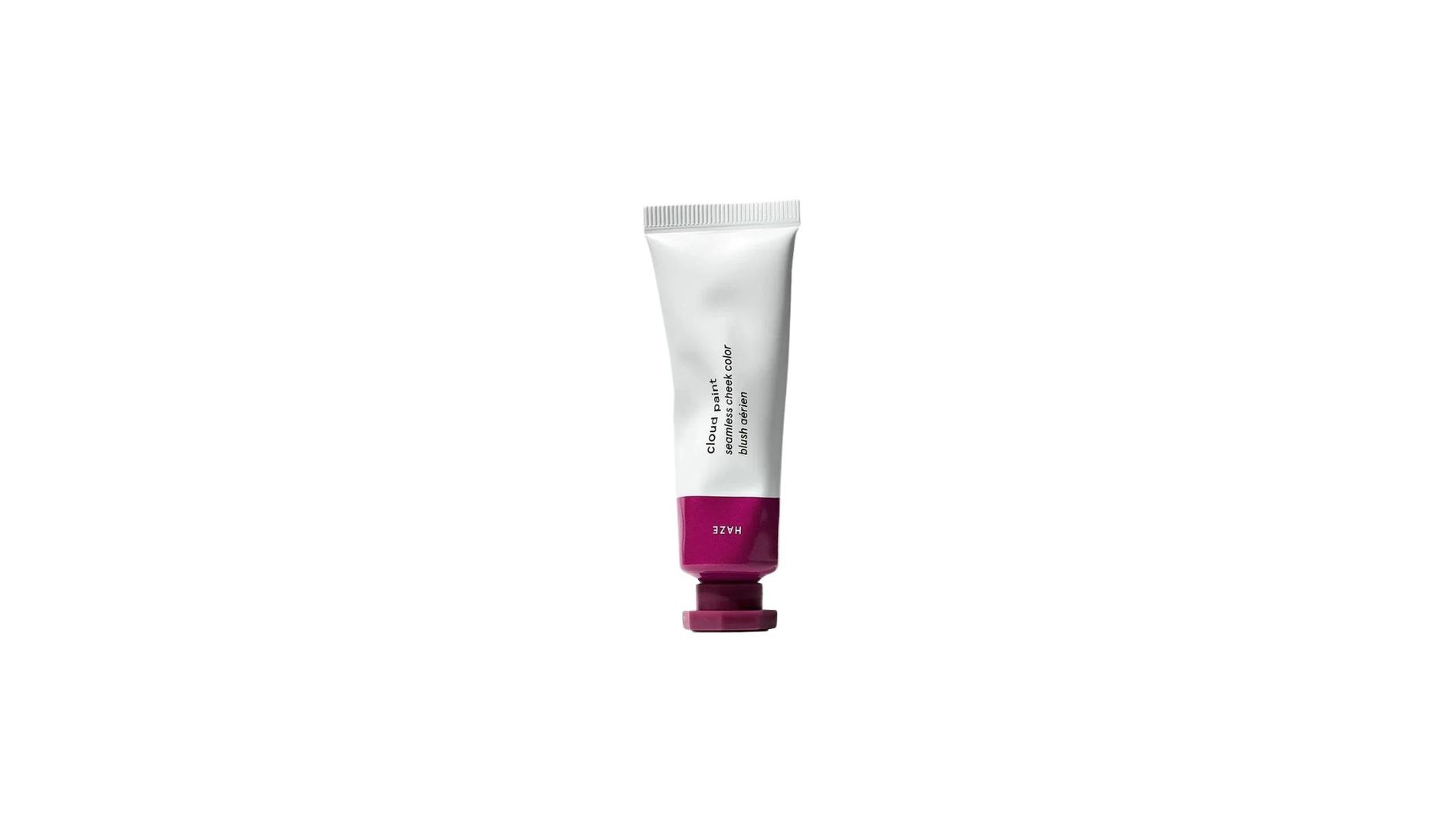 Pat onto the apples of the cheeks and your eyelids for a sheer wash of magenta that is the closest thing we've seen to a bonafide flush. 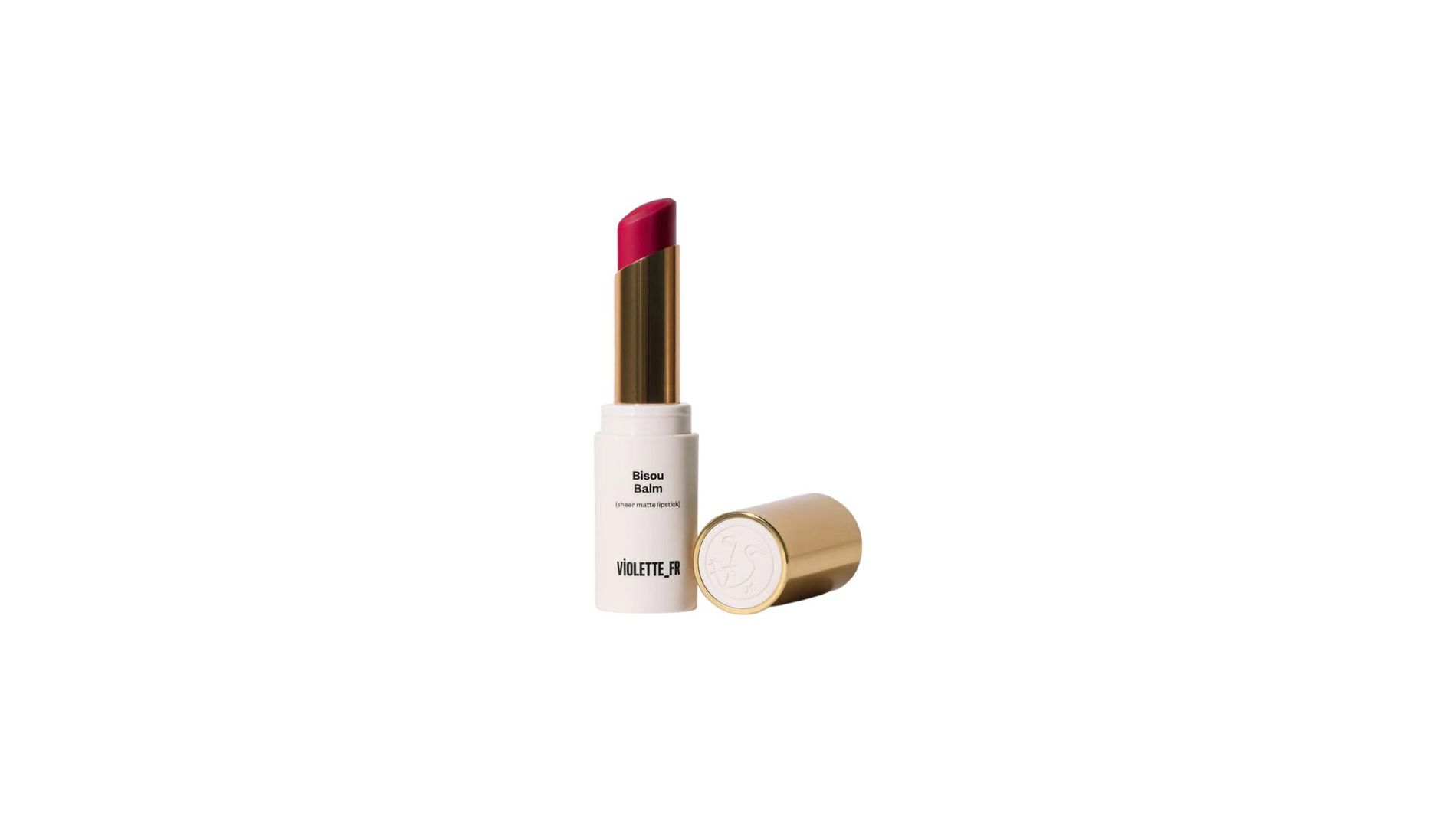 This lipstick-meets-balm hybrid has a blurring effect on the lips for a 'just bitten' effect. The magenta hue is subtle and virtually fool-proof to apply with a mirror in the back of a taxi. Think your lips - only with a more playful flush of colour. 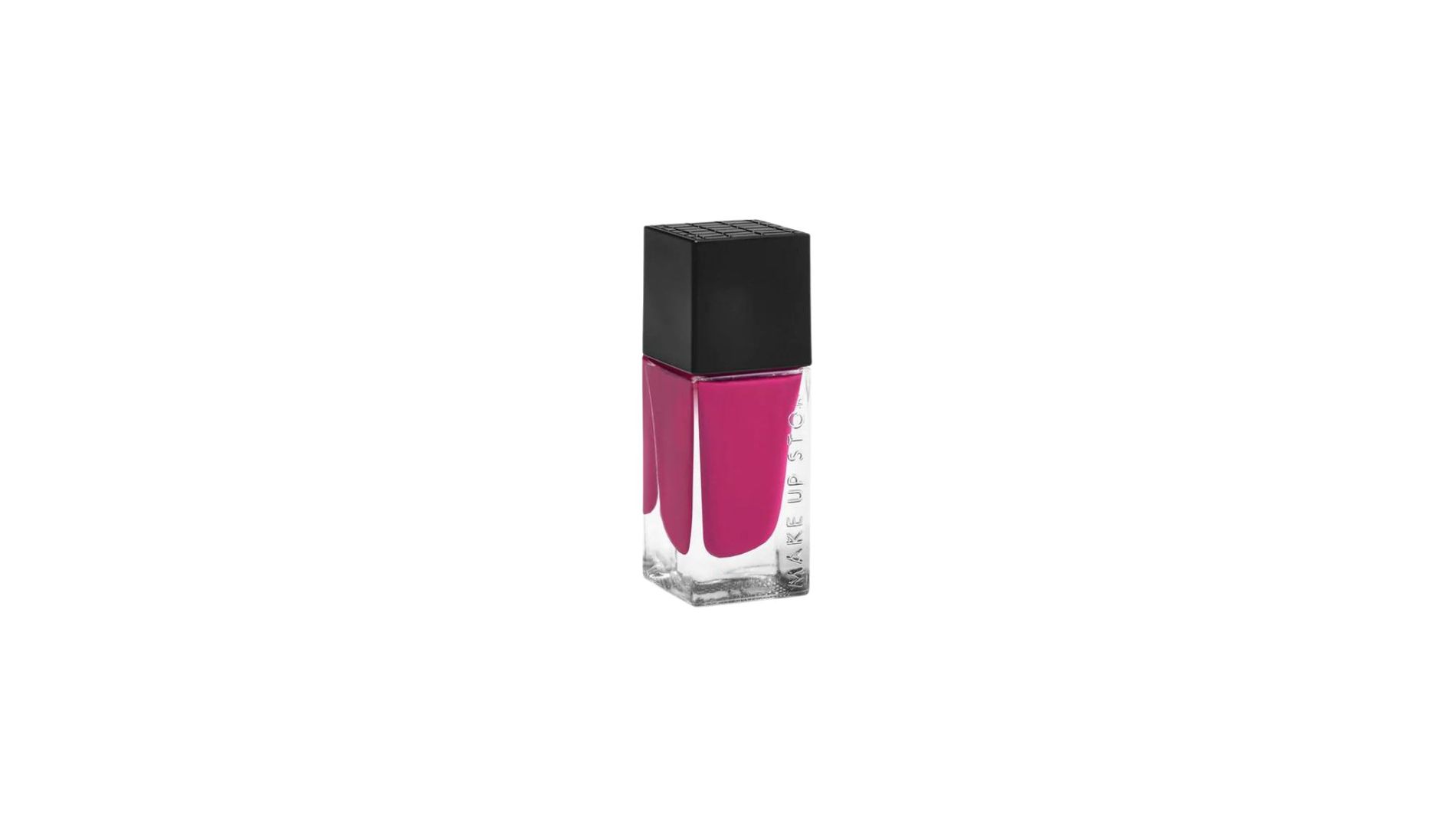 Nail polish is the perfect way to make a nod to Pantone's colour of 2023 without going all out. Magenta tips give a French manicure a quirky twist. 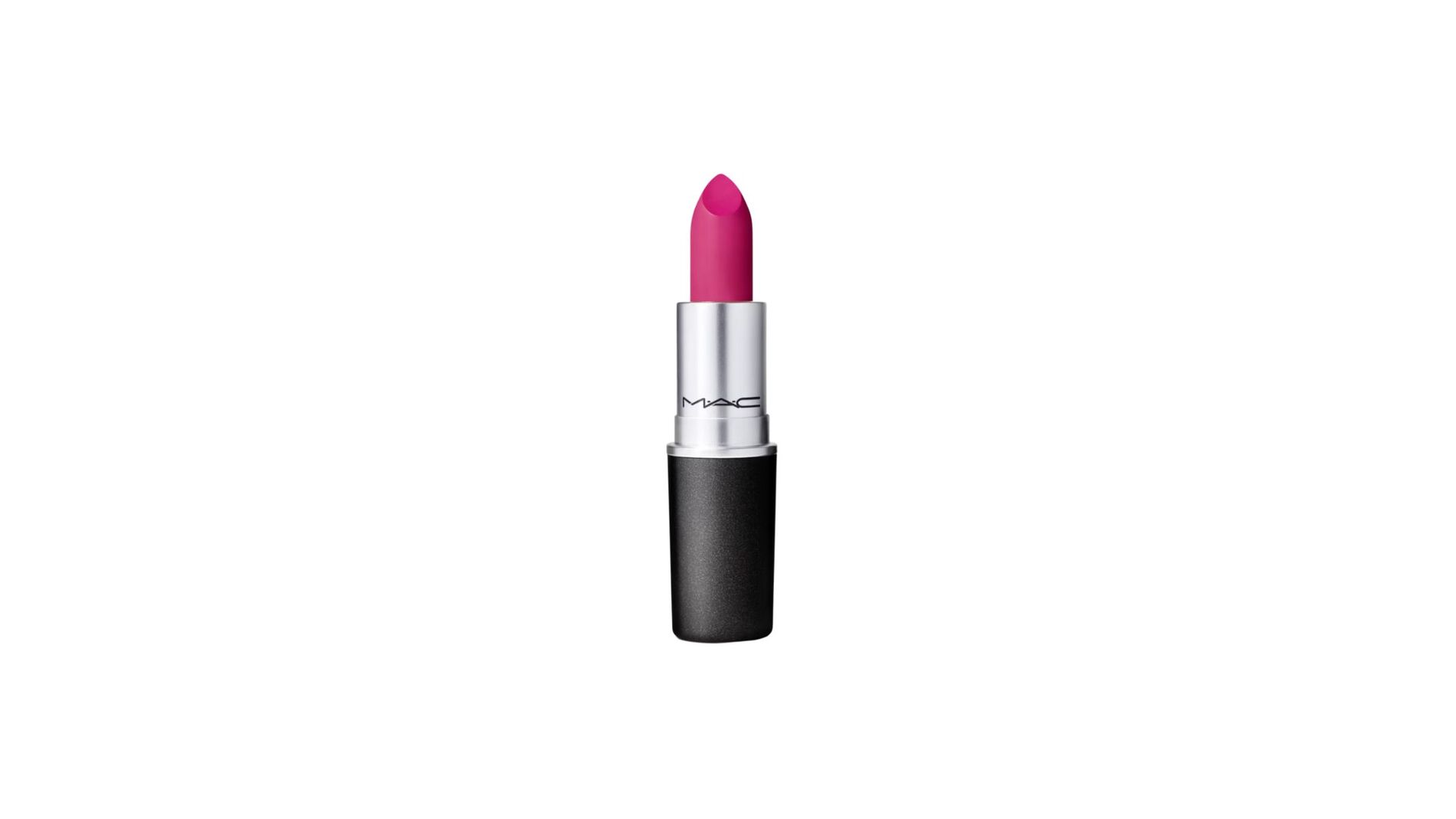 Highly pigmented and non-drying, this statement matte lipstick still allows the natural texture of your lips to shine through.