Vogue Scandinavia on the pros, cons and myths of choosing vegan beauty products

It's challenging not to drown in the steady flow of data about how we should save the planet and care for ourselves. Vegan and self-care movements are on the rise; today, almost a third of Europeans don't consider themselves meat-eaters. Excluding meat from one's diet is one way to be vegan. Some also ban livestock byproducts altogether, cutting out leather, wool, silk and beeswax. And products used on hair and skin should be under consideration in as well.

Animal-derived substances in beauty products include keratin, used in hair serums for a silkier, healthier mane. Carmine, a coloured extract of dried and grounded shells from the female cochineal insect, is used as a tint in lipsticks and blushes. From wool, we get Lanolin, an anonymous powerhouse in skincare often used in creams and salves.

Almost a third of Europeans don't consider themselves meat-eaters.

Lanolin locks moisture into the skin while allowing it to breathe. It's rejuvenating and healing, moisturising the skin from the inside. When chemist Robert Chesebrough discovered Vaseline in 1859, it replaced the use of Lanolin. Remember that the main ingredient in Vaseline was Petroleum Jelly, a byproduct of crude oil.

Sericin, a byproduct of silk production, is used in medicine and cosmetics, containing more than twenty amino acids and natural antioxidants, a common ingredient in conditioners.

Out of these, beeswax is the most familiar ingredient. Female bees produce the wax in glands; it serves as an emulsifier, allowing makeup's liquid and oil components to bind together and set, commonly used in lip balms and lipsticks. With the bee population steadily declining, many brands have stopped using beeswax as an ingredient, arguing that bees' natural rhythm is disturbed when the wax is extracted for human consumption. 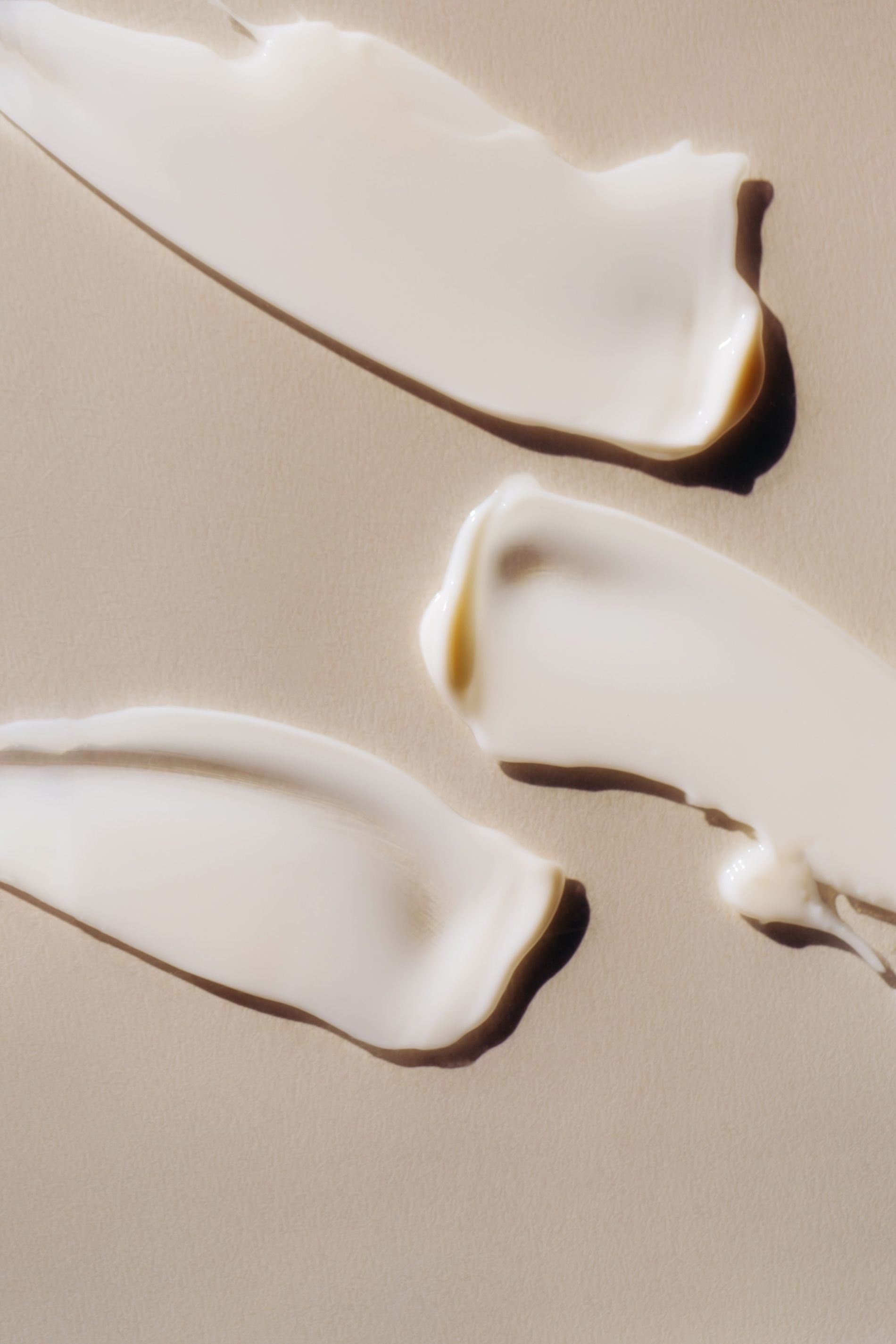 The most common reasons people choose vegan are for animal welfare or environmental reasons. There is nothing wrong with caring for our four-legged friends, but vegan doesn't necessarily mean 'cruelty-free'. In the EU, animal testing is prohibited, but with e-commerce, manufacturing transparency is needed. Not all countries have the same strict regulations. Plant-based beauty products can be tested on animals; the certification only shows that no animal byproducts were used.

"PETA declared that animal agriculture is never sustainable, but western cultural supremacy has no place in this discussion. Most poor people in the world are farmers. For the indigenous population, animals are an integral part of their cultures, and suitability means preserving cultural identity, not destroying it," states sustainability consultancy Eco-Age in The Great Greenwashing Machine, written by Veronica Bates Kassatly and Dorothée Baumann-Pauly.

Choosing a vegan product shouldn't be automatically interpreted as being eco-friendly.

According to Forbes, the vegan beauty market is expected to track $21.4 billion by 2027. Whatever the consumer demands, the industry inevitably will follow, and a response will be scaling up production, leading to more Co2 emissions. Choosing a vegan product shouldn't be automatically interpreted as being eco-friendly. Brands will choose to be polarised, offering information that supports the cause they believe is relevant. Data can be manipulated and is costly to calculate. Supply chain disclosure and transparency reports are scarce; instead, brand drive initiatives and certification are standard, companies can and will get away with plenty.

With all that in mind, choosing vegan can be influential if we understand corporate terminology for marketing sustainability. On the quest to steer out of this overheated mess, we must understand that choosing vegan isn't a contest of who makes the right choice. We should aim for progress and not perfection, and acknowledge that we all are part of the problem and solution. During the last 200 years, a disconnect from nature has occurred. It's time to respect natural capital.