Perhaps an inevitable result because of the past couple of years; spirituality and wellness have managed to dispel the 'woo woo' and become something we all value more and actually take time to explore, here we explain what it is and where you can try it in Scandinavia

Although many “trends” within the fields have ancient history and background, new practices and ways to work with our body, mind, and soul often help us to find what works for us, as well as keep us curious to dive deeper. One of these newer phenomena is KAP where the kundalini energy (the ultimate life force within every living being) is in the spotlight.

Though this relatively new way of energy work is described by the KAP facilitator Julia Bergh as “hard to explained and must be experienced”, an attempt to put it into words is “a transformational journey that is all about removing limitations, releasing stagnant energy and feelings, as well as finding a profounder connection with our highest self, spiritual growth, and a deeper consciousness,” says Bergh when we ask her.

Related: How to meditate and use positive affirmations 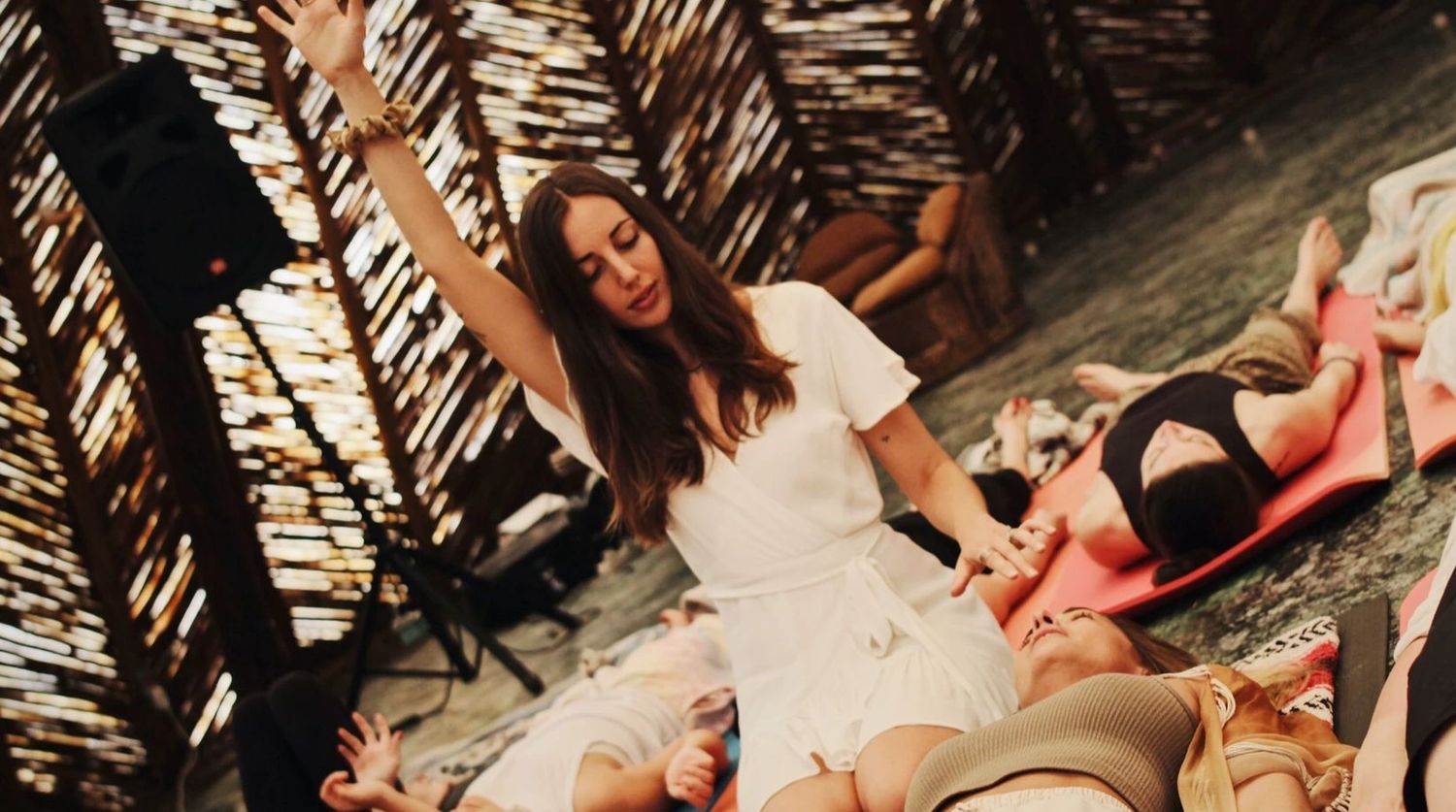 KAP stands for Kundalini Activation Process and is a direct energy transmission that activates the kundalini awakening in the body. It is a gentle way to awaken the kundalini energy, also described as our ultimate life force, inner fire, and the source of creative power spiritual gifts, and divine feminine power. The concept of Kundalini is mentioned in ancient Vedic Sanskrit texts of Hindu philosophy back in 9th-7th centuries BCE and is often portrayed and described as a snake – coiled at the base of the spine waiting to be released, and symbolically, the energy moves like a serpent in the body. When the energy starts to move and the awakening is happening, sensations such as physical and emotional releases in the body often occur. There is both a passive approach, which simply is surrendering and letting the energy awaken when its ready, and an active approach, where common methods such as yoga, pranayama (breathwork), and meditation are ways to actively awaken your kundalini. And another option to experience this, is of course through a KAP session.

Related: These are the biggest wellness trends for 2022 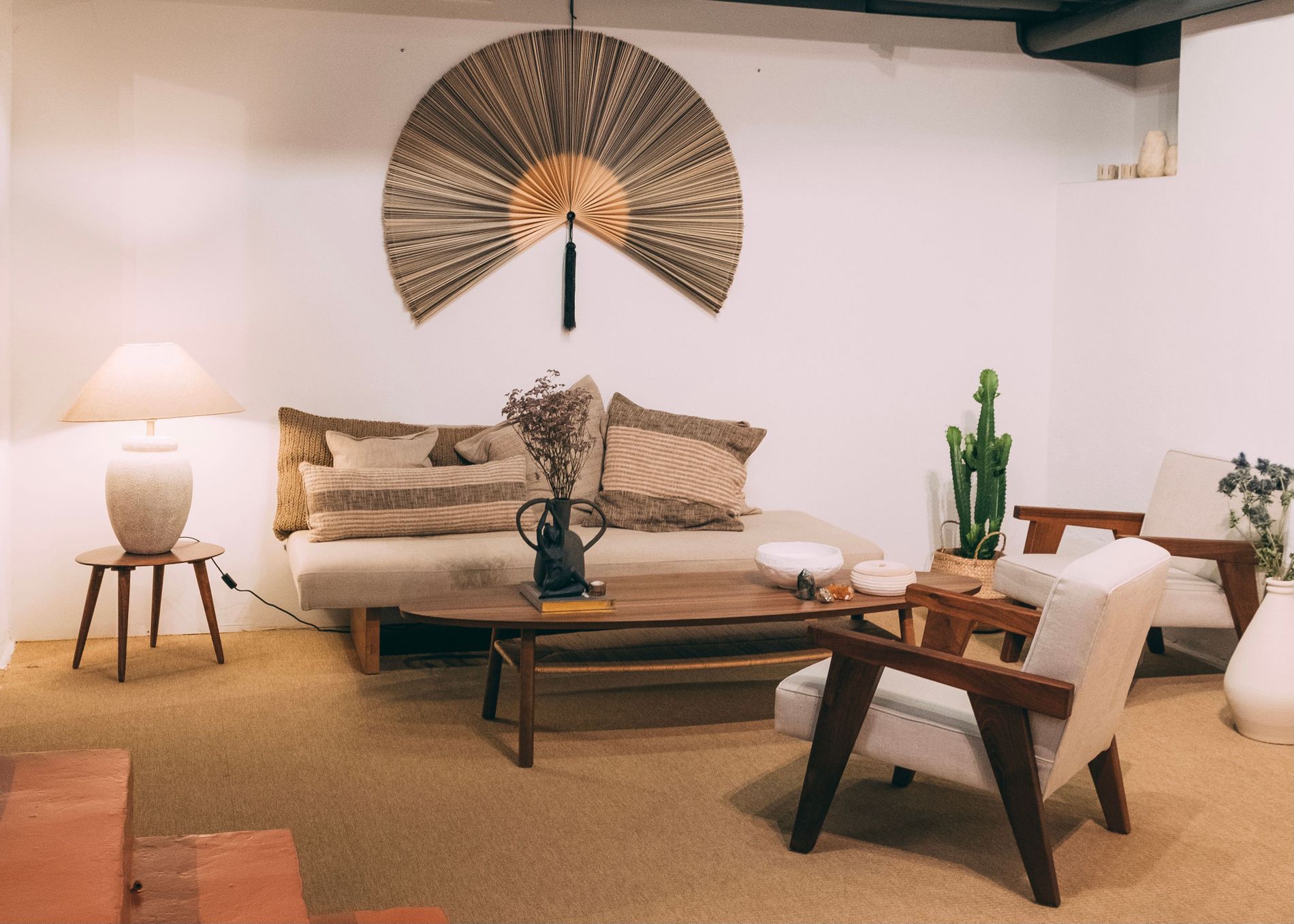