A very specific aesthetic has emerged in Copenhagen... we have dubbed it Copencore. Here's everything you need to know

There is something happening in Copenhagen. Sartorially, I mean. Among the Danish fashion set, a very specific aesthetic has emerged. You’ll find it at Apollo Bar, Atelier September or perhaps having cocktails in the wee hours of the morning at Babylon. It is a look that prioritises practicality and revels in neutral tones. It is luxurious, yes, but never flashy. It is a look that did not have a name, so we gave it one: Copencore.

For our December/January issue, we invited Sophia Roe to style a story that celebrates the Danish designers of the moment. Starring model and singer Klara Kristin and photographed by Marco van Rijt, the story showcases Danish designs, yes, but more than that it captures this specifically Copenhagen-y manner of dress.

Related: Video - Model and singer Klara Kristin takes us on a journey through Copenhagen

“It’s very Danish,” declared our editor in chief, Martina Bonnier, when we were putting the story into layout. 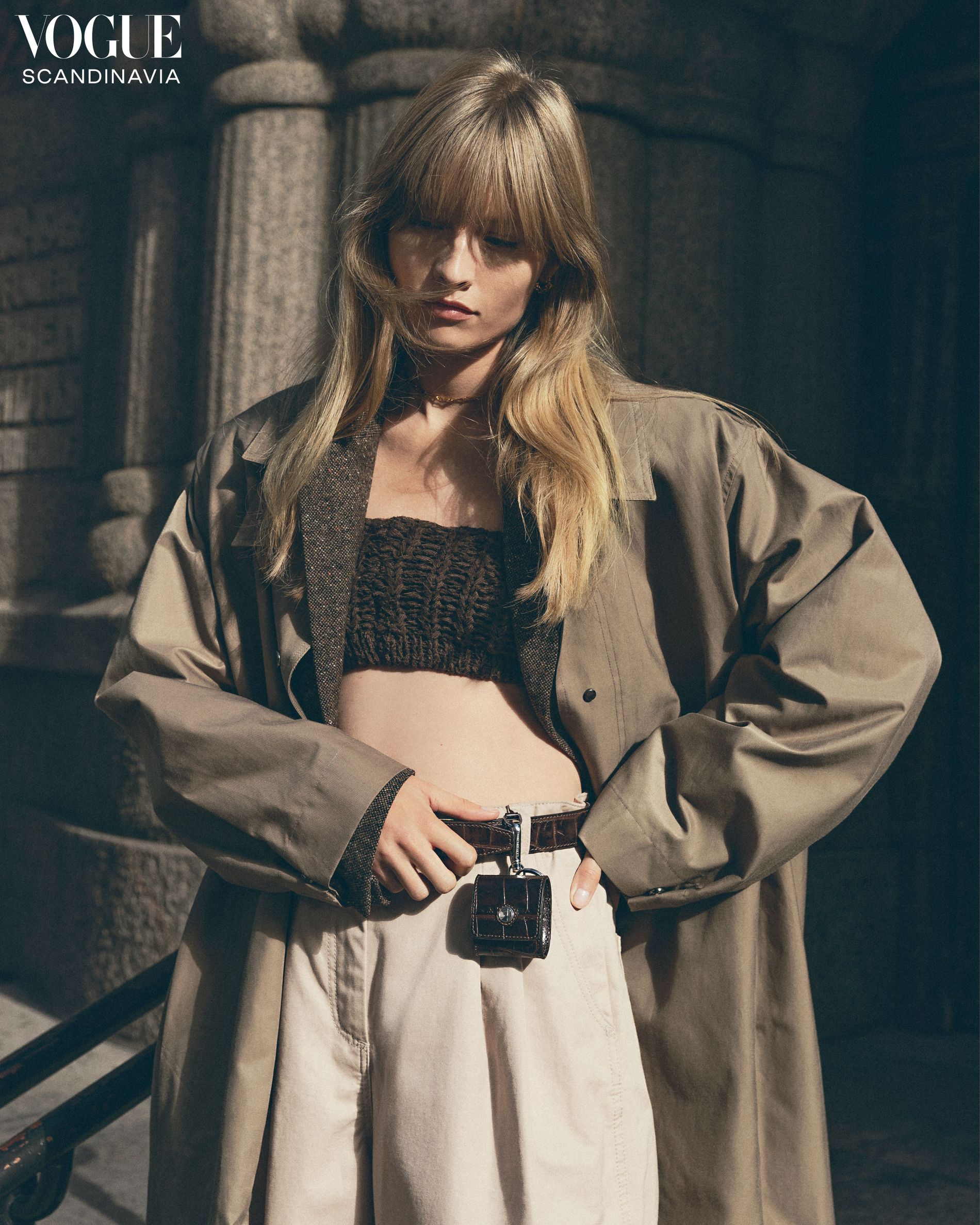 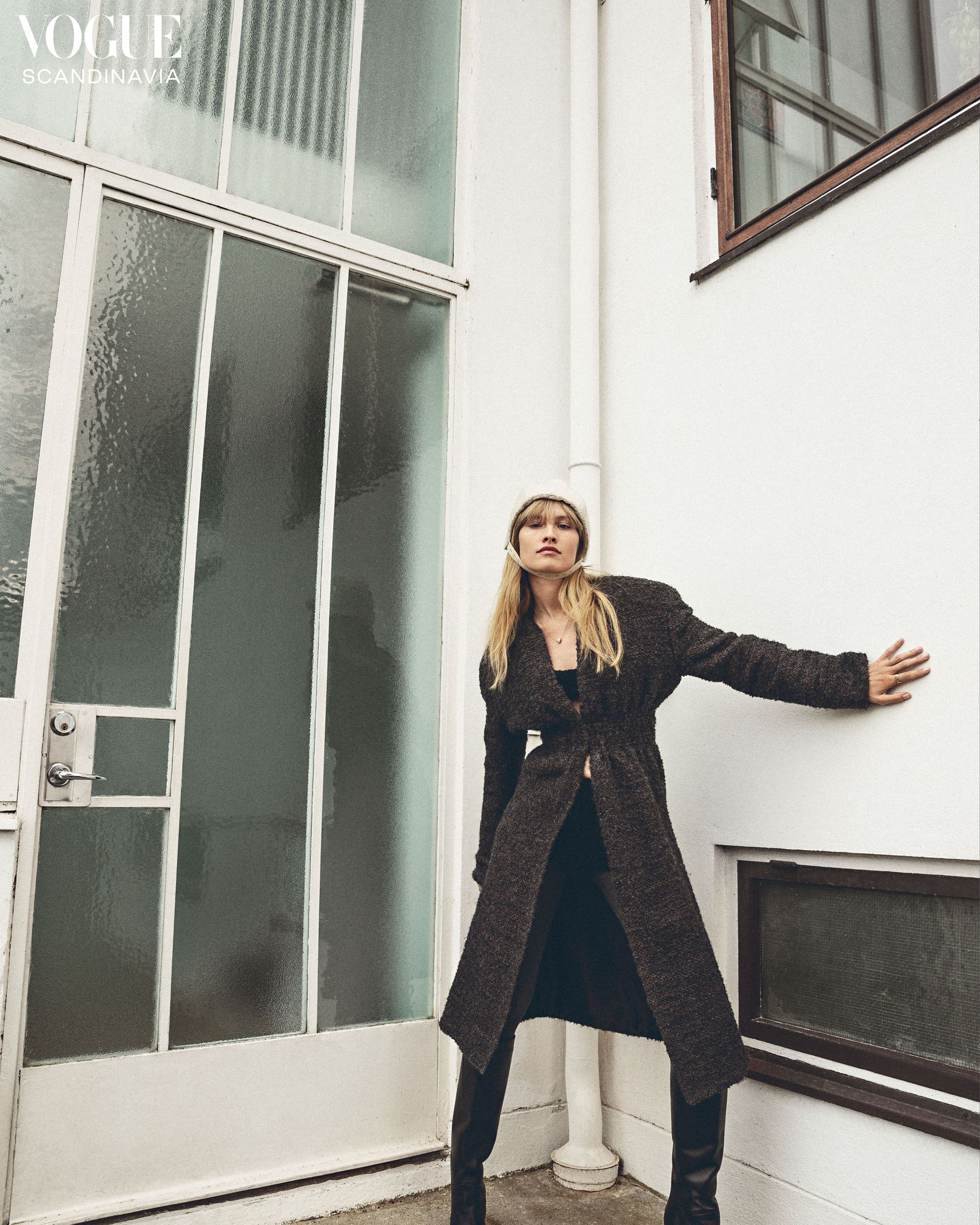