Glenn Close in Valentino at the Met Gala.

The opulent shade shocked our senses on the red carpet

"Think pink!" exclaimed Kay Thompson as Maggie Prescot in 1957's Funny Face. She was the original irrepressible editor on screen, a predecessor to Miranda Priestly in Devil Wears Prada. And this season, the fashion set certainly followed suit.

For autumn/winter 2022, a particularly punchy pink permeated most major Maisons. Featuring fuchsia, Act N°1 saw rambunctious ruffles attached to classic tailoring and silk gowns draped just so sweeping the floors. Lanvin and Jason Wu put some particular focus on the shoulders in their rosy renditions on the runway, while Michael Kors and Molly Goddard played around with hot pink textures. 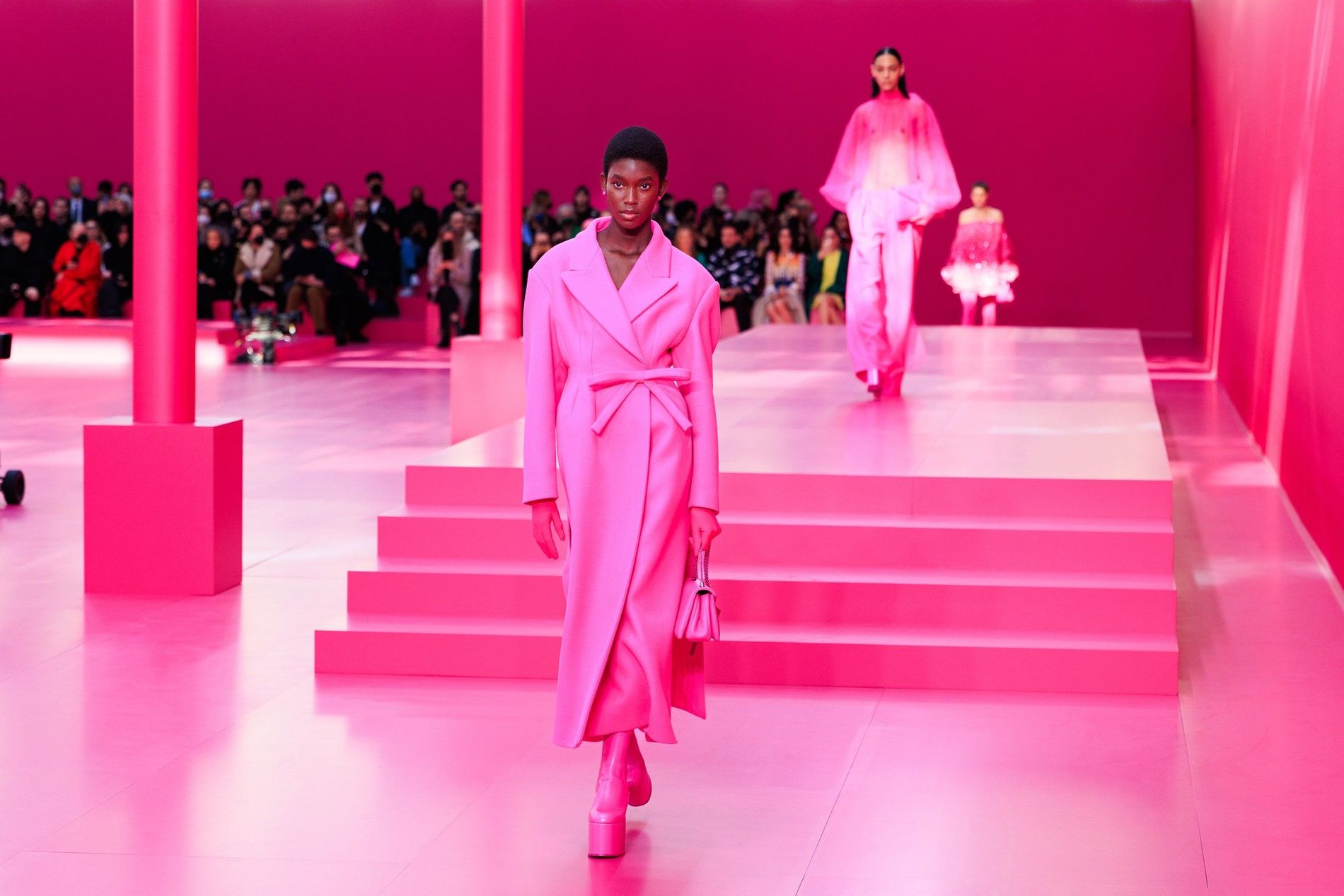 But the colour's true champion this season was Valentino. Bringing out 40 different silhouettes all in one monochromatic colour, pink, the Italian brand didn't stop at the fashion, extending the colour to the entire interior of its show space as well. Effectively, Valentino dyed the world pink, but not just any pink. The so-called 'PP Pink' was created by Valentino creative director Pierpaolo Piccioli and colour authority Pantone Color Institute.

As such, it was no surprise that the Met Gala's red carpet was painted pink by the brand last night. Piccioli and Glenn Close sported the shade, Close wearing a custom-made look featuring an embroidered cape, silk georgette shirt, and trousers in the Pantone. 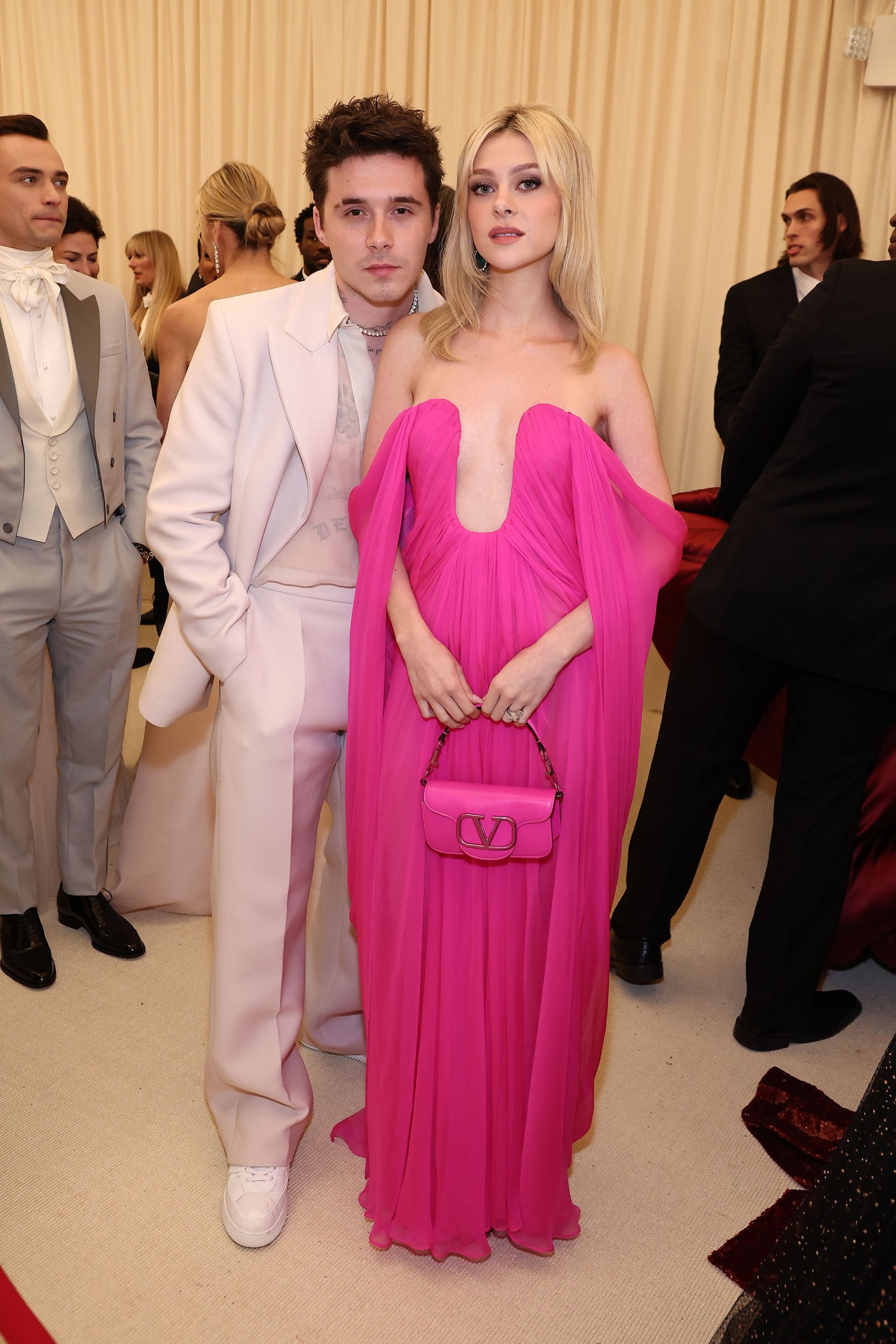 Joining the punchy colour brigade was Nicola Peltz Beckham in a column gown from the Valentino Pink PP collection featuring expertly draped soft fabric gathered around a low-cut U-shaped neckline. Reminiscent of a Roman statue, her look was effortless and breezy – aspects we appreciate today but that were frowned upon in the 19th century. Sebastian Stan also took a more modern approach, sporting head-to-toe pink in a layered look consisting of oversized jackets, trousers, and matching Valentino Garavani sneakers.

Looking at the theme of the night, there was a notable lack of bustles, wasp waists and tiaras. Glenn Close's exuberant embroideries and opera gloves aside of course. But while it was hard to find links to the Gilded Age on the surface level, the opulence of a specially made colour is just what the extravagant era was all about.