There’s a plethora of handbags out there, and knowing which ones to invest in can be a tricky ordeal. Thankfully Vogue Scandinavia's handbag expert is here to help

A great handbag can elevate any outfit - whether it’s a simple jeans and t-shirt kind of situation, or full on pattern mixing. In a world where trends are rapidly changing, it can be hard to keep up, and knowing what handbag to choose can seem just as hard as getting out of bed after a night out. There are simply too many styles to choose from, and so many things to be taken into consideration: does it have room for your necessities, does it match your wardrobe, will it be put to good use, is it a one-season kind of bag?

Well yes, trends change, but there are some bags that will always transcend any trend. These enduring classics look just as relevant today, as they did when these bags first launched decades ago. 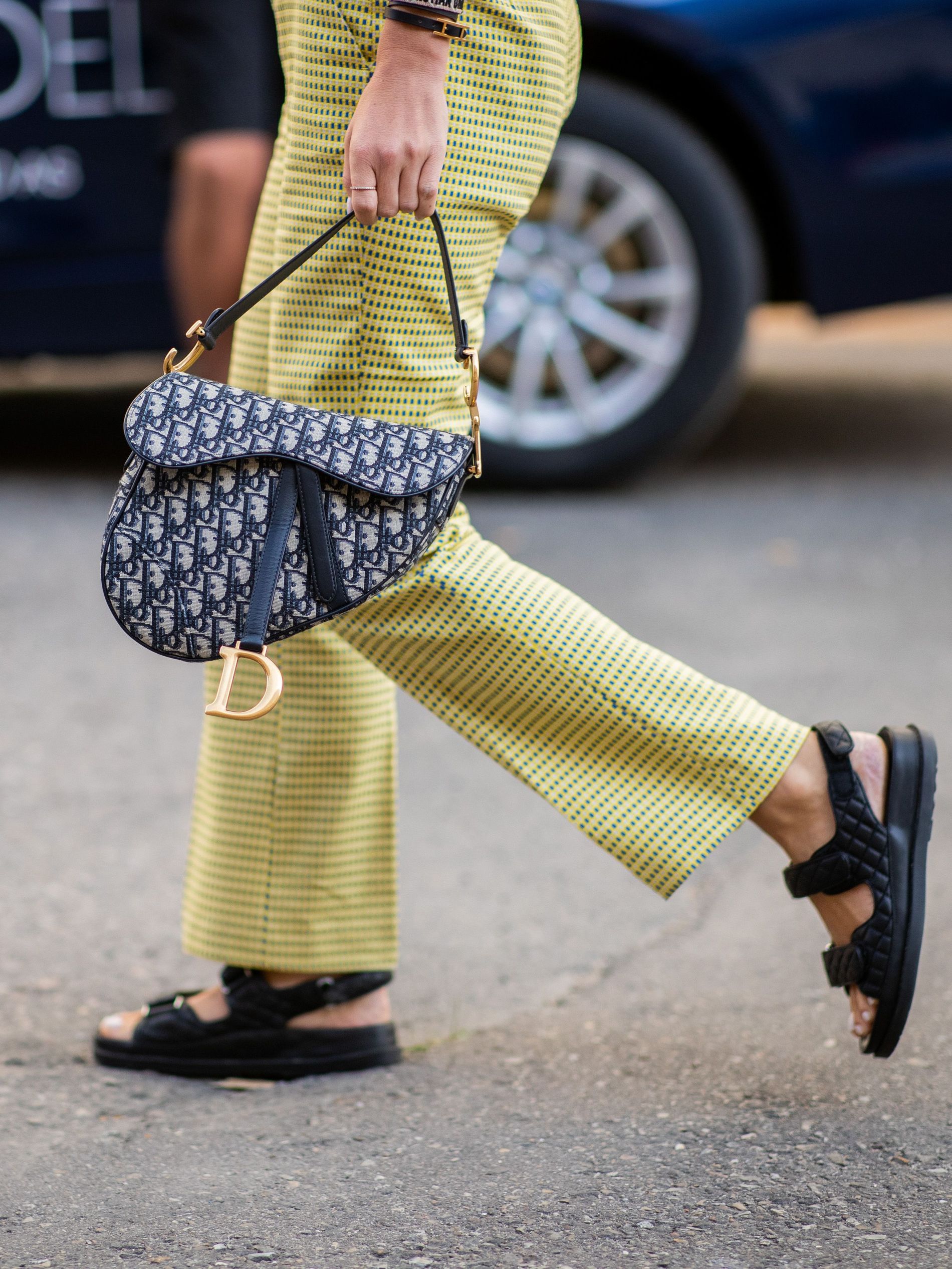 The iconic Dior saddle bag is a style that never fades. Photo: Getty

“A classic from Chanel is something people always come back to,” says Jennifer Nisan, personal shopper at Front Row Live. Nisan sources the most coveted bags for clients all over the world, and she knows exactly what they want. “Their bags are classic, yet always limited and hard to find. I think Chanel just really know what they’re doing.”

Her personal iconic favourites are the mini classic Chanel flap or a mini Hermès Kelly. “I’m a really big fan of small handbags. The smaller the better.” But what is it about these classic bags that makes them so lust worthy? “I think fashion has no limits and brings true happiness. People will do whatever it takes to get their hands on these items. It just brings a sort of feeling that’s hard to explain when you open a new purchase that you’ve made. That feeling never gets old,” Nisan explains.

Here are the classics that are always worth the investment:

Named after its launch date (February 1955) the 2.55 is one of the world's most coveted bags. Almost 70 years later its popularity shows no signs of slowing down - in fact it only seems to be increasing. The bag was quite revolutionary at the time of launch, allowing its wearer to have their hands free while carrying the bag on their shoulder. Looking equally fabulous with an evening gown, or with a sweatsuit, this bag really is a classic chameleon, and one of the most iconic bags of all time. 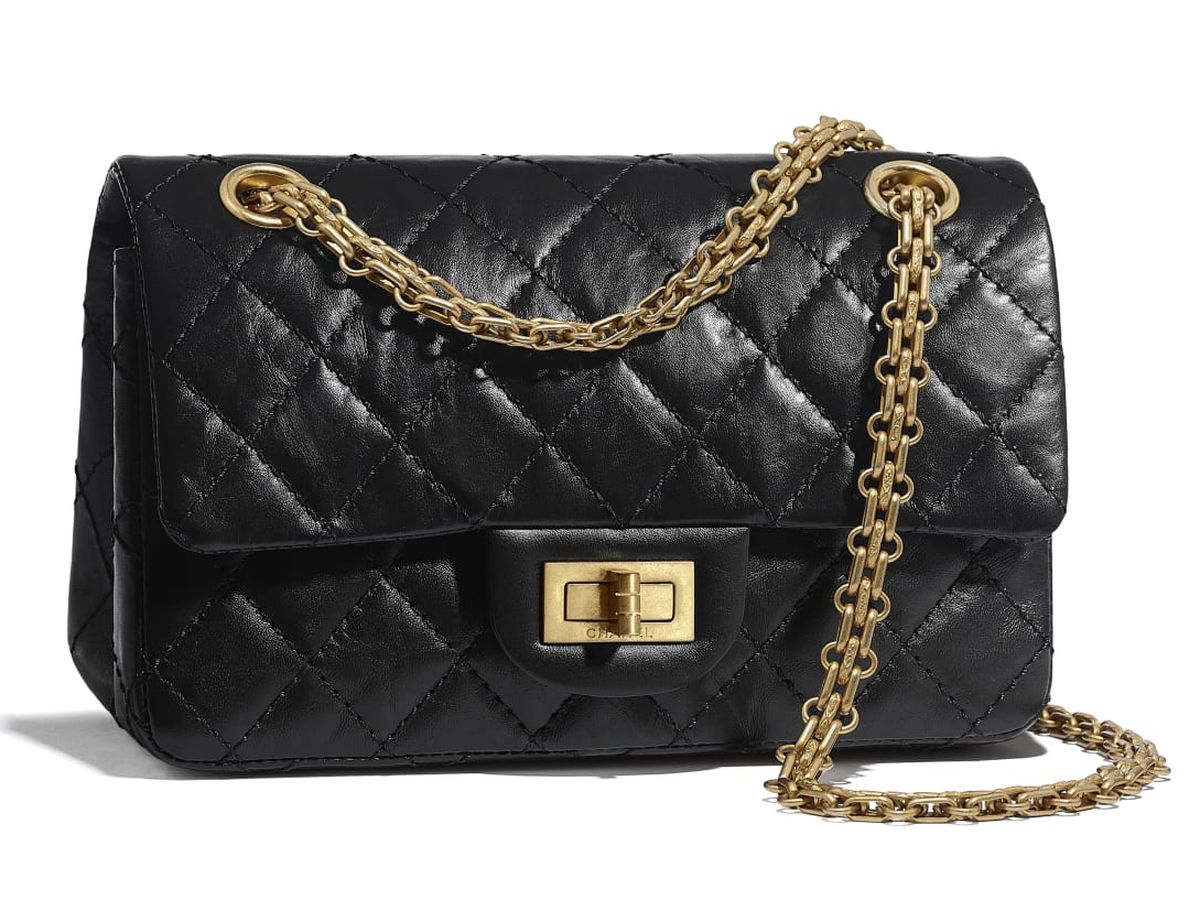 First introduced in 1997, there’s no denying it was Carrie Bradshaw that really put the Fendi Baguette on the map. Who can forget the iconic "It’s a Baguette!" when being told by a burglar to hand over her bag in that Sex and the City scene. Few bags, if any, comes in as many variations as the Baguette (there are over 1000 iterations), but whichever one you go for, you can be sure it’s a keeper.

The iconic Louis Vuitton Speedy was launched in the 1930s as a smaller version of the hugely popular 'Keep-all'. After Audrey Hepburn was spotted carrying it, the demand went through the roof. It's actually thanks to her the popular Speedy 25 even exists, as she asked for a smaller and more compact version than what was available at the time. Thank you Audrey! The iconic Hermès Kelly shot to international stardom in the 1950s when movie-star turned princess Grace Kelly was photographed with the bag. It was said she carried it over her belly to hide the early stages of pregnancy from prying eyes. Today, the bag has year long waitlists all over the world, making it one of the most desirable, but also hardest to come by bags out there.

The idea of the Birkin was born on a flight between Paris and London in 1984, when executive chairman of Hermès Jean-Louis Dumas found himself sitting next to Jane Birkin. The conversation turned over to handbags, and Birkin complained she couldn’t find the perfect handbag to fit her needs. Dumas immediately sketched a spacious hold-all bag, and thus the iconic Birkin was born. Equally popular as the Kelly - you’ll have to be prepared for a long waitlist on this one too.

The Gucci Jackie was first launched in the 1950's under the name 'Constance', but was renamed in 1961 after it’s number one fan Jackie Kennedy, who was rarely seen without it. The bag has been reintroduced by the house many times throughout the years, first by Tom Ford in 1999, then by Frida Giannini in 2009, and now lastly by Alessandro Michele - who has added a miniature version to the Jackie collection. 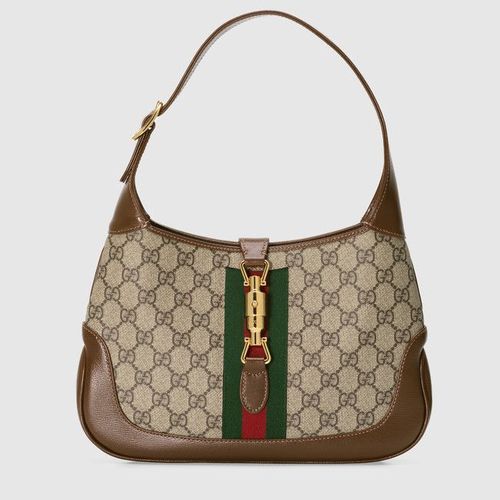 This bag was originally launched in 1994 with the nickname Chouchou. In 1995 the bag was gifted from Bernadette Chirac, wife of president Jacques Chirac, to Princess Diana, who instantly fell in love with the bag and ordered it in various colours. After being seen with the bag in public numerous times, Dior renamed the bag 'Lady Dior 'in Diana's honour, and a new bag icon was born. 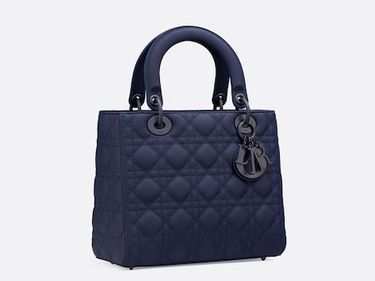 Another bag made infamous by Sex and The City and stylist Patricia Field, the Dior Saddle bag was first introduced to the marked in 1999 by John Galliano. The model saw an huge spike in popularity after it’s 2018 relaunch, and this year the new mini Saddle made its entrance (so cute). This Saddle is here to stay. 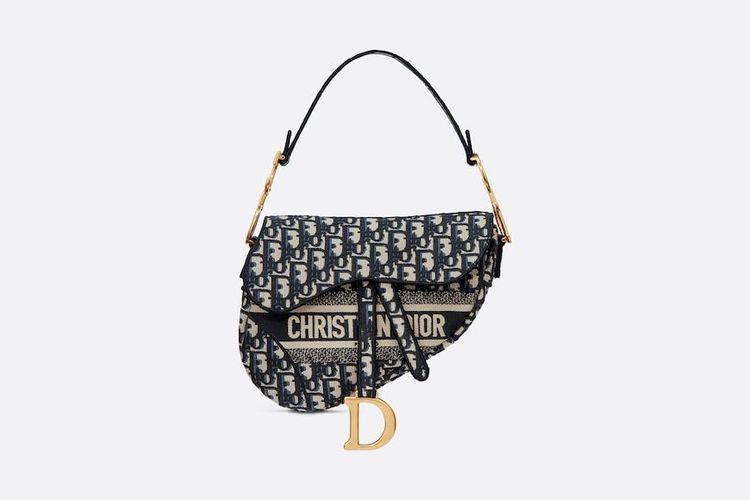 Inspired by the classic doctors bag, this style is named after the Galleria Vittorio Emanuele II in Milan, where the first Prada store opened in 1913. Made in sturdy scratch-resistant Saffiano leather, and with a sleek minimalistic design, this really is the perfect everyday bag.