The charm of a simple pair of Mary Jane shoes is something that no autumnal wardrobe can resist. Most commonly rendered in black, the sleek pump with a single strap across the foot is the unofficial transitional shoe that draws inspiration from school girl uniforms and represents the ‘back to school’ fashion mood that feels ever so appealing come fall.

Originally named after a popular cartoon character in the early 1900s, the shoes that were designed for children soon grew popular among women of various generations. While school uniforms are not common across the Scandinavian regions, the loyal strappy pump became more familiar throughout the Nordics through traditional folk costumes, and in turn, as a shoe that lends itself well to dancing. It has since evolved into a footwear classic that designers love to reinvent – any autumn shoe edit worth note includes a Mary Jane iteration.

As a shoe aficionado, I can attest to the fact that fashion's fascination with Mary Janes is evergreen and unmatched. The shoe has graced many a runways over the years and become signature to brands like Chanel, Prada and Gucci. In fact, Mary Janes are now considered synonymous with Chanel, and there has rarely been a season without the house featuring a version of the sophisticated pump that was a favourite to Coco Chanel. Prada and Miu Miu’s version are usually more doll-like kind, incorporating retro and ballerina influences.

Related: The history of the slingback For the coming season, we find a more effortless take on the Mary Jane design where less is more. Designers like The Row and Khaite have reimagined the shoe with a thin strap and wearable heel, while Prada’s runway version is shaping up to become the shoe of the season with its subtle vintage nod. Building on the feminine ballerina flat, Miu Miu presented both flat and heeled versions of their satin ballet shoe, equipped with a stretchy logo strap.

The charm of the Mary Janes goes beyond the traditionally feminine brands and extends to the more extreme shoe designs as well. Demonstrated through the strappy platforms at Versace to towering pumps at Bottega Veneta, a high heel's best friend is a sturdy Mary Jane strap across the foot for some added support. However, the girly shoe has been making appearances in the menswear circuit, too. Designers like Fendi and J.W Anderson showed a more genderless take on the shoe in their menswear collections, further strengthening a style Gucci has been championing for years.

Related: Step into the new season: the biggest shoe trends of 2022 revealed

So whether your Mary Jane of choice is a minimal flat ballerina or stacked on a five-inch platform, you’ll never go wrong investing in this classic style. Shop the edit below with confidence but don’t hold your breath for styling notes, there isn’t a style that classic Mary Janes would not compliment. 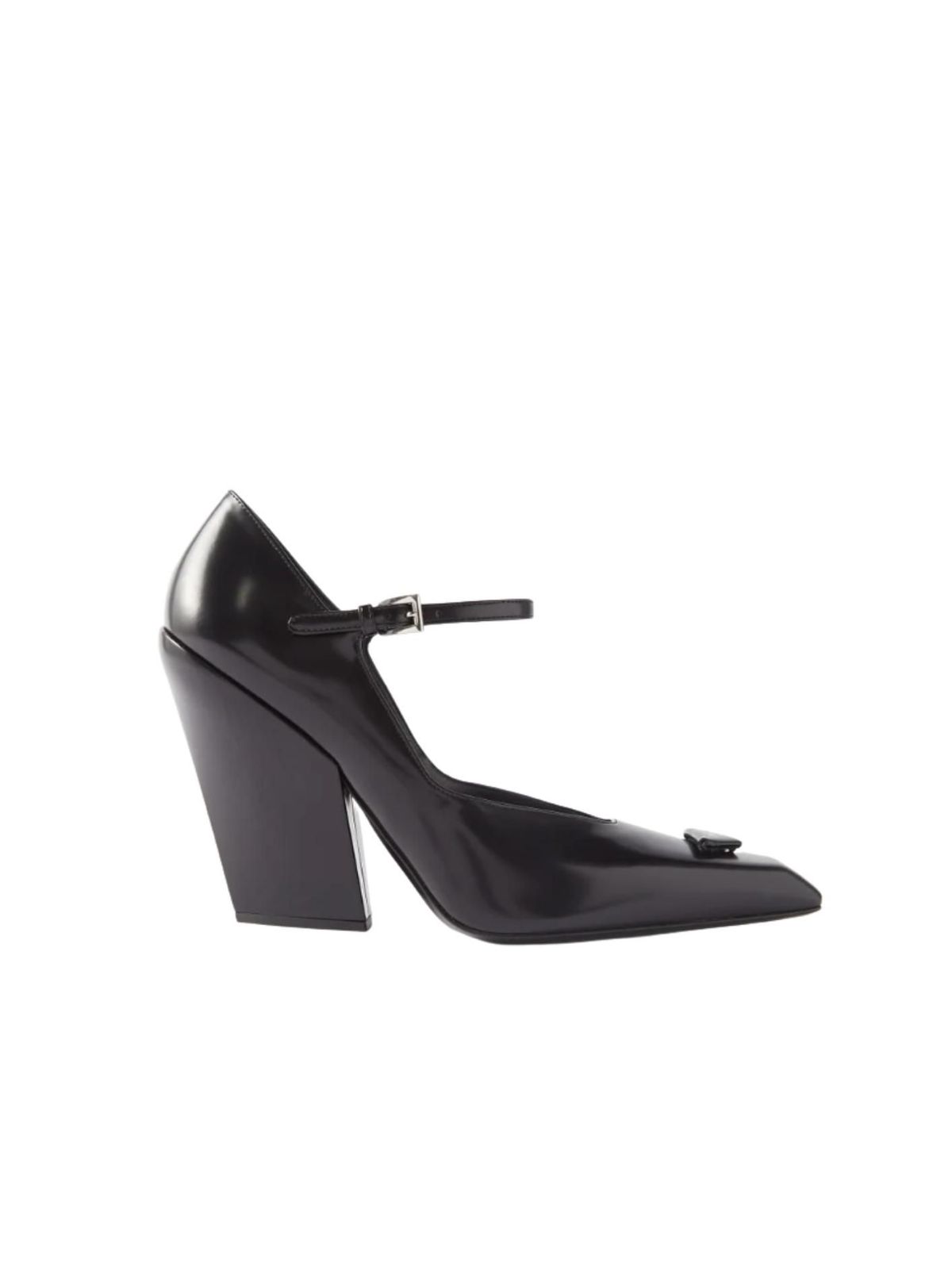 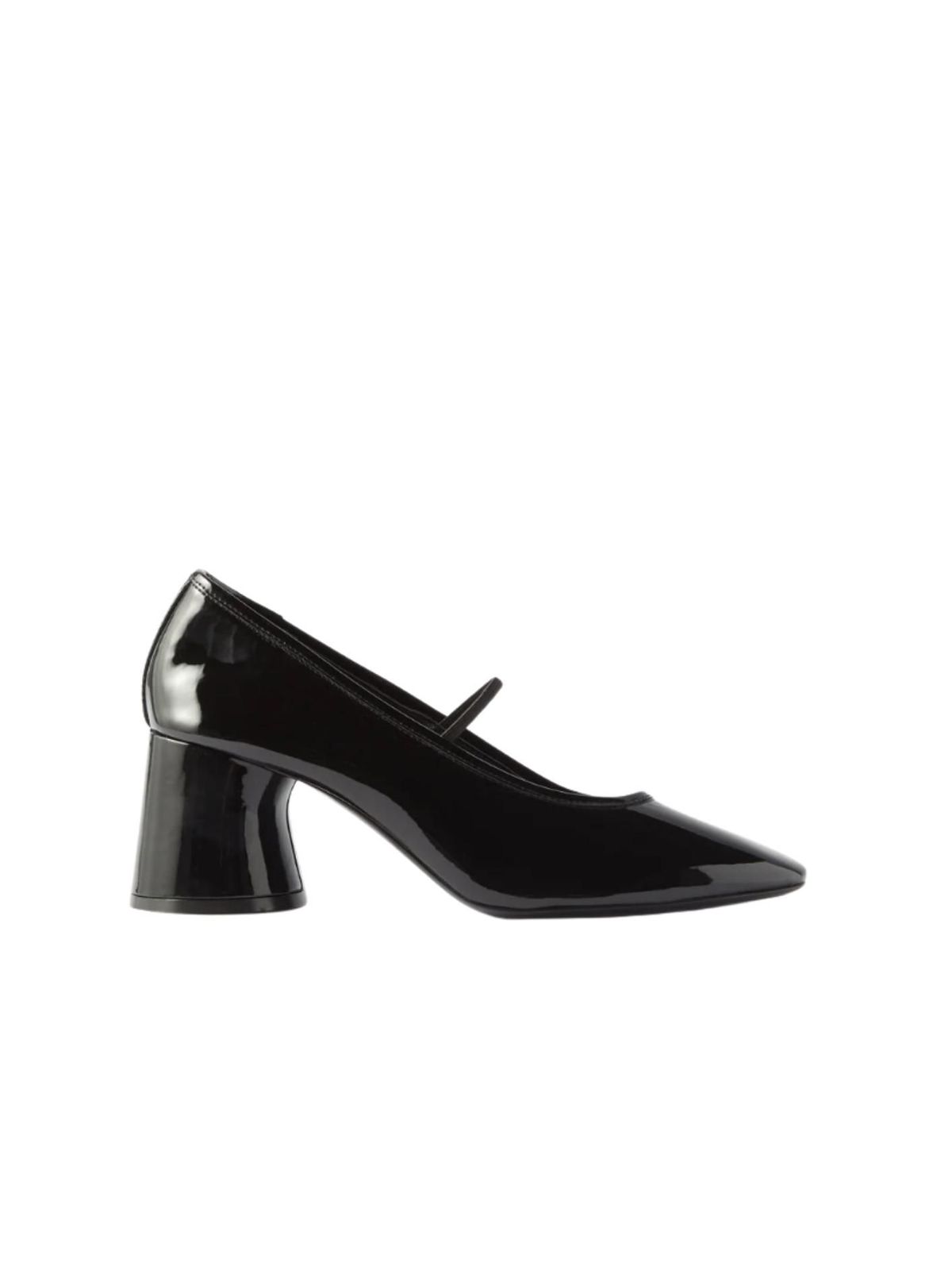 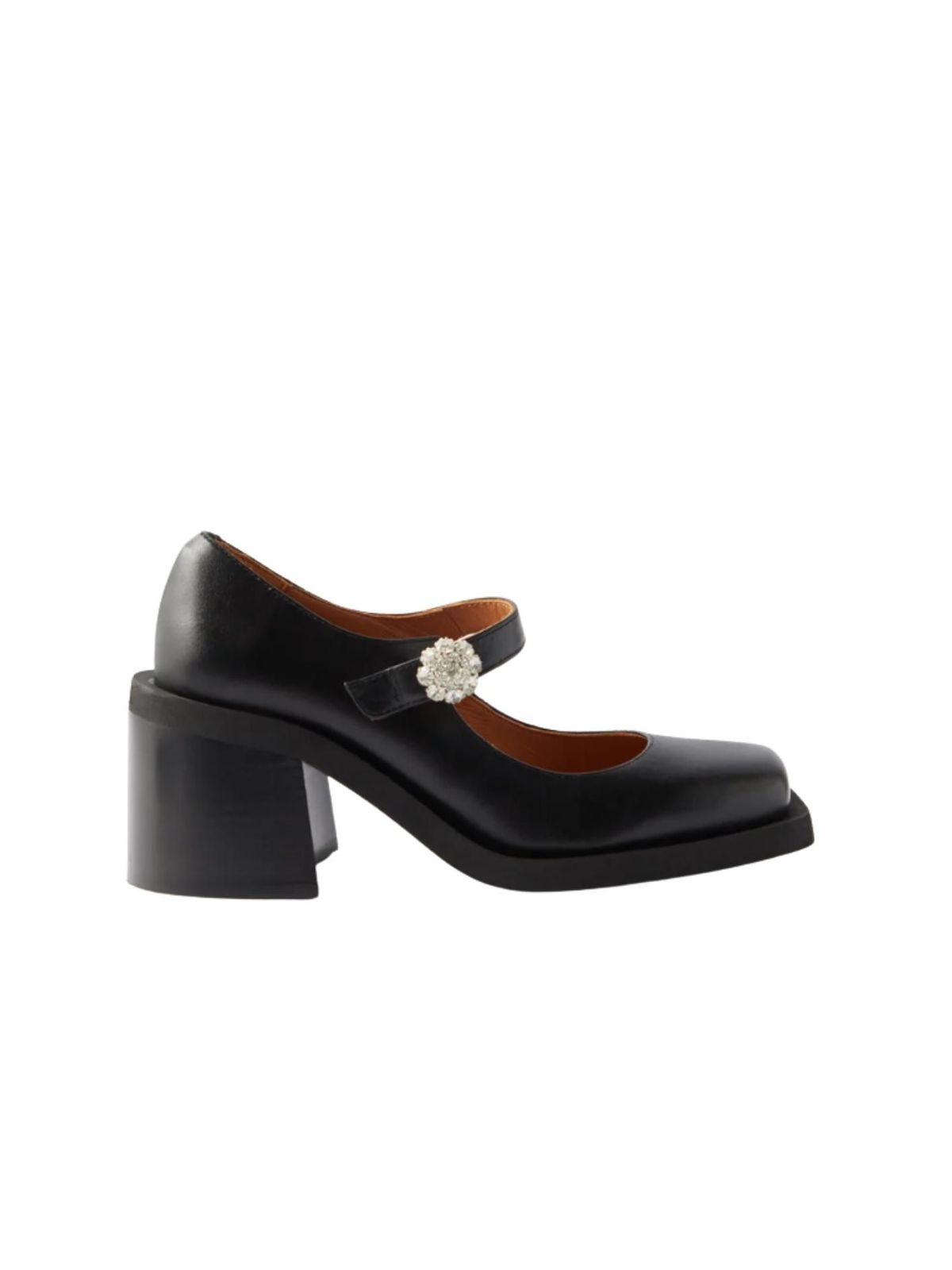 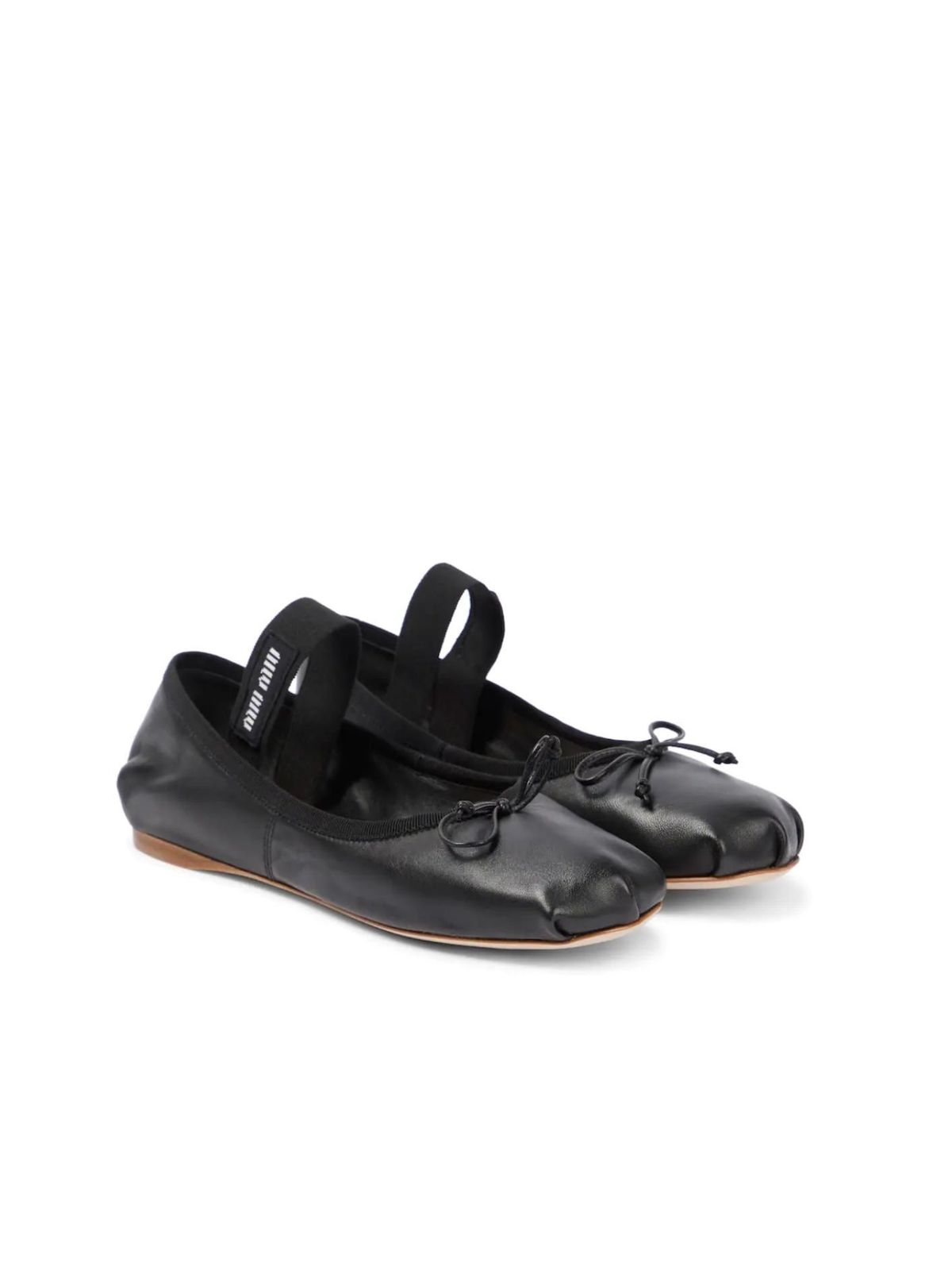 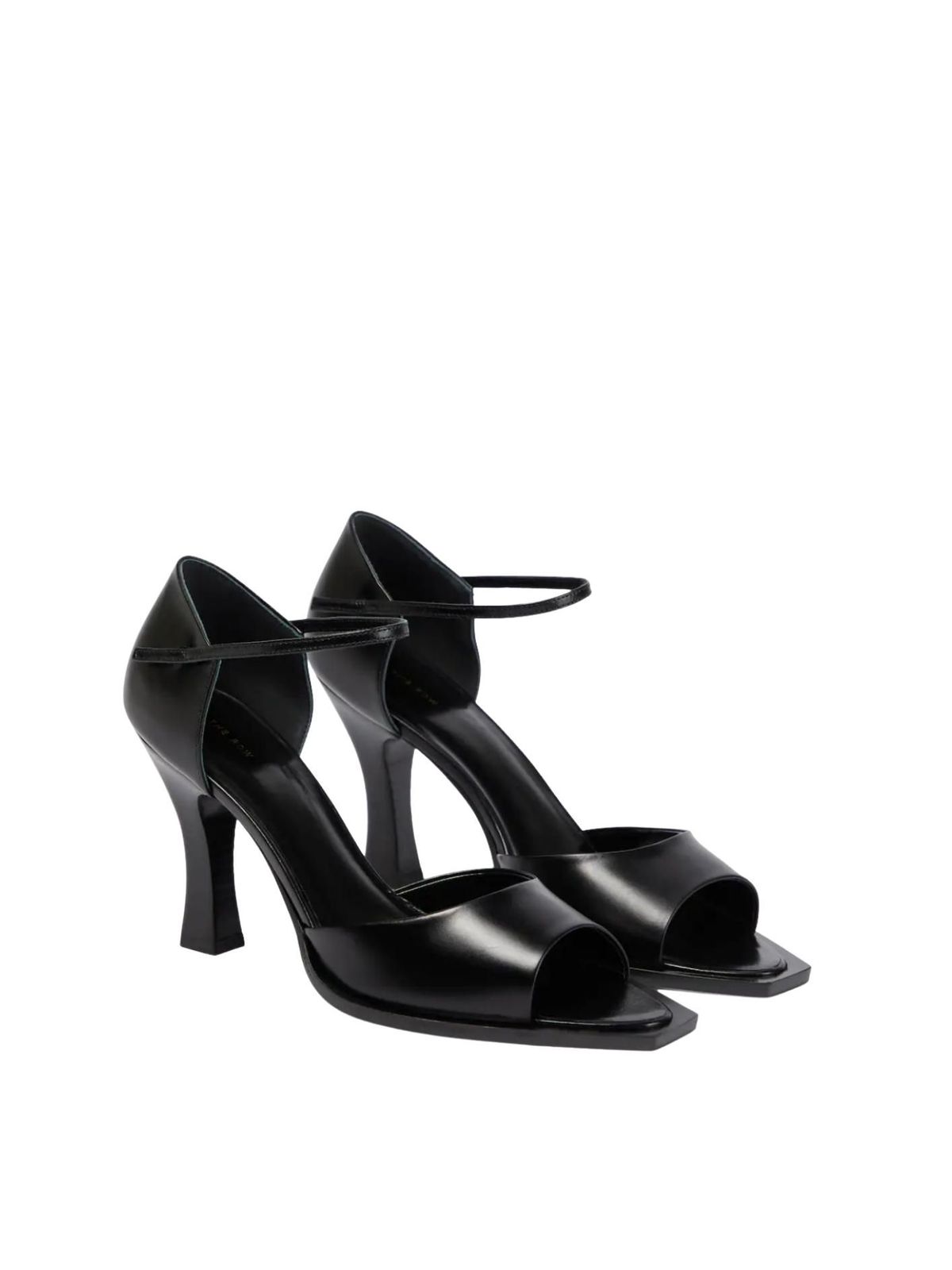 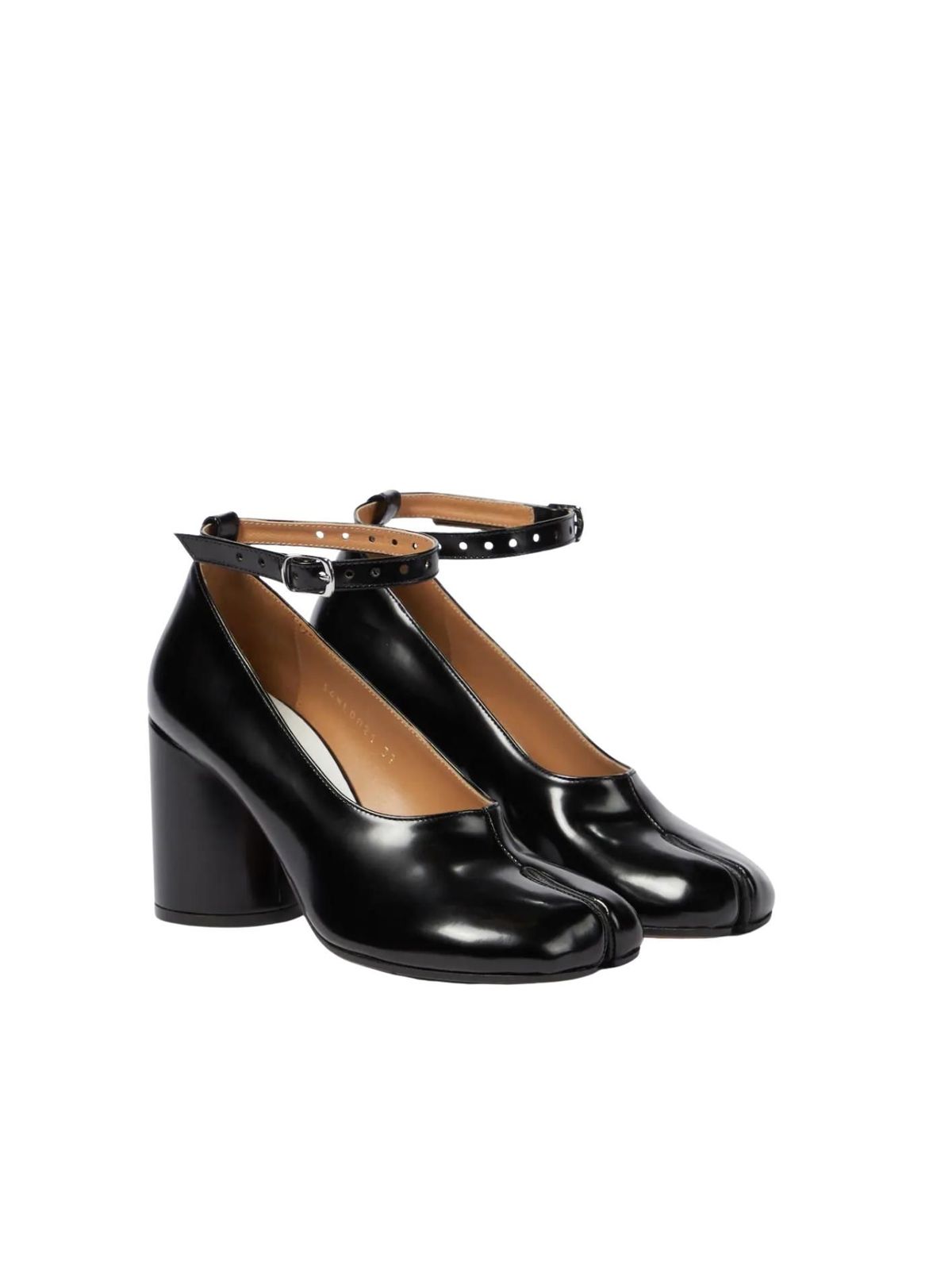 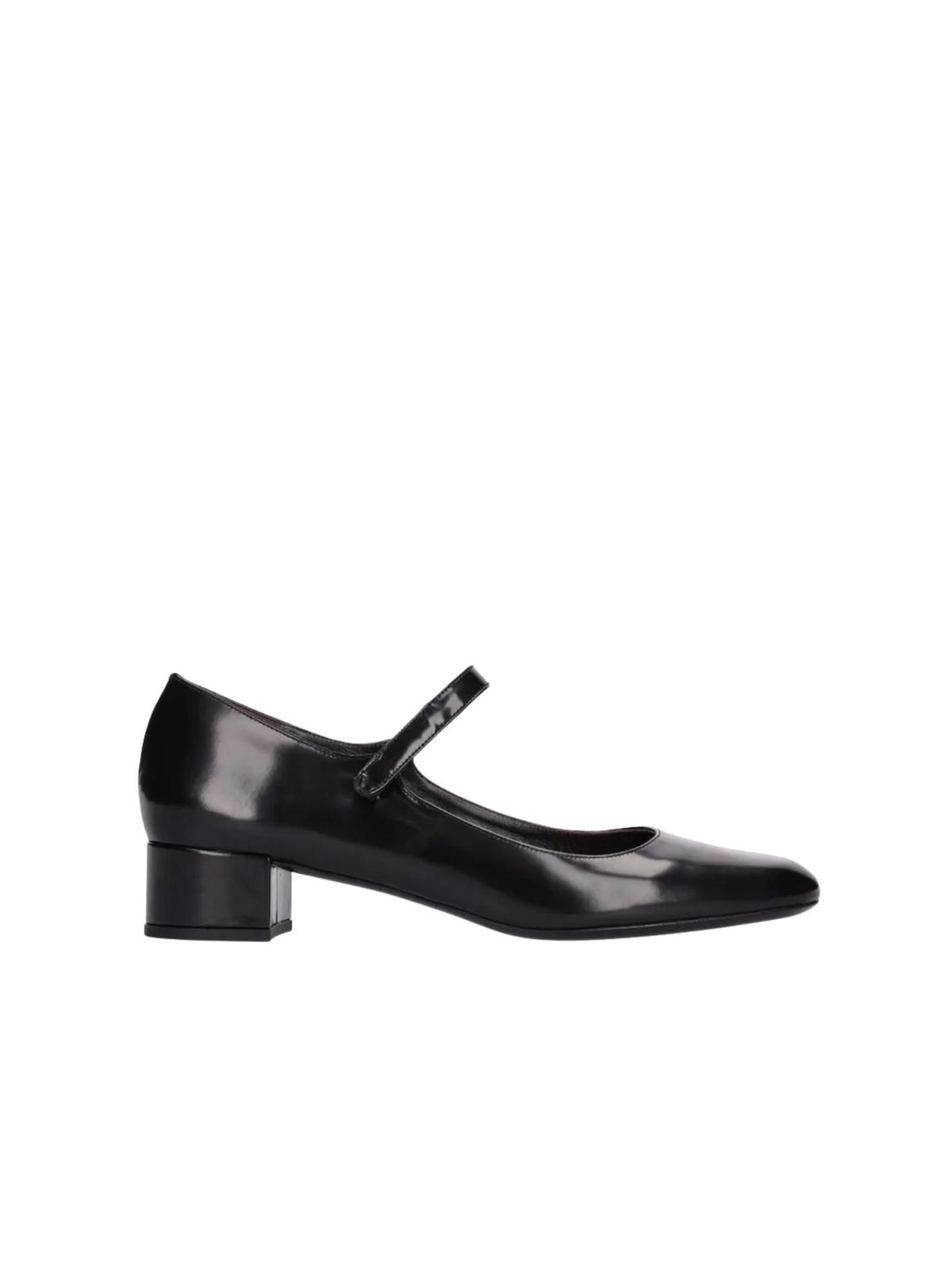 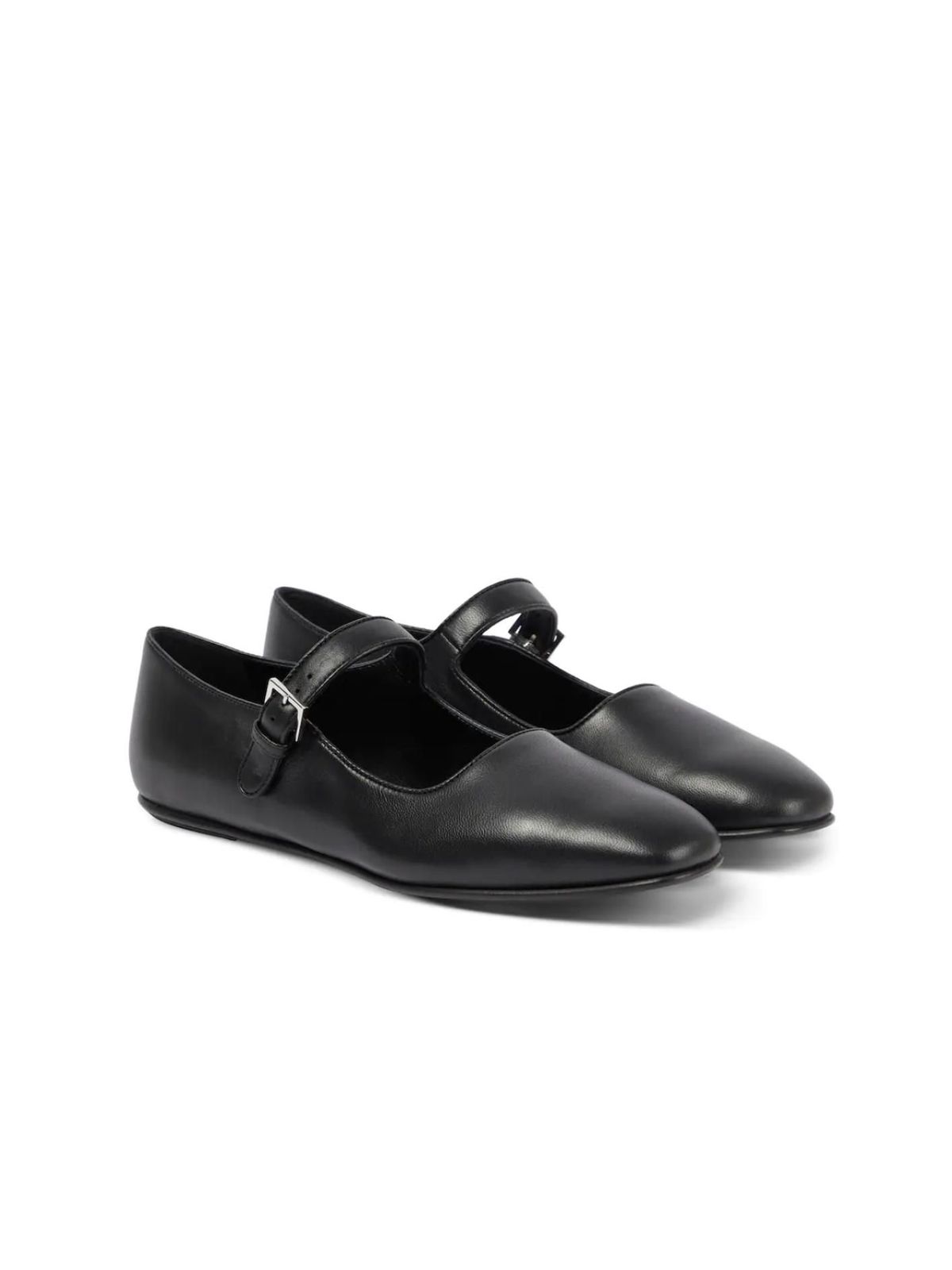 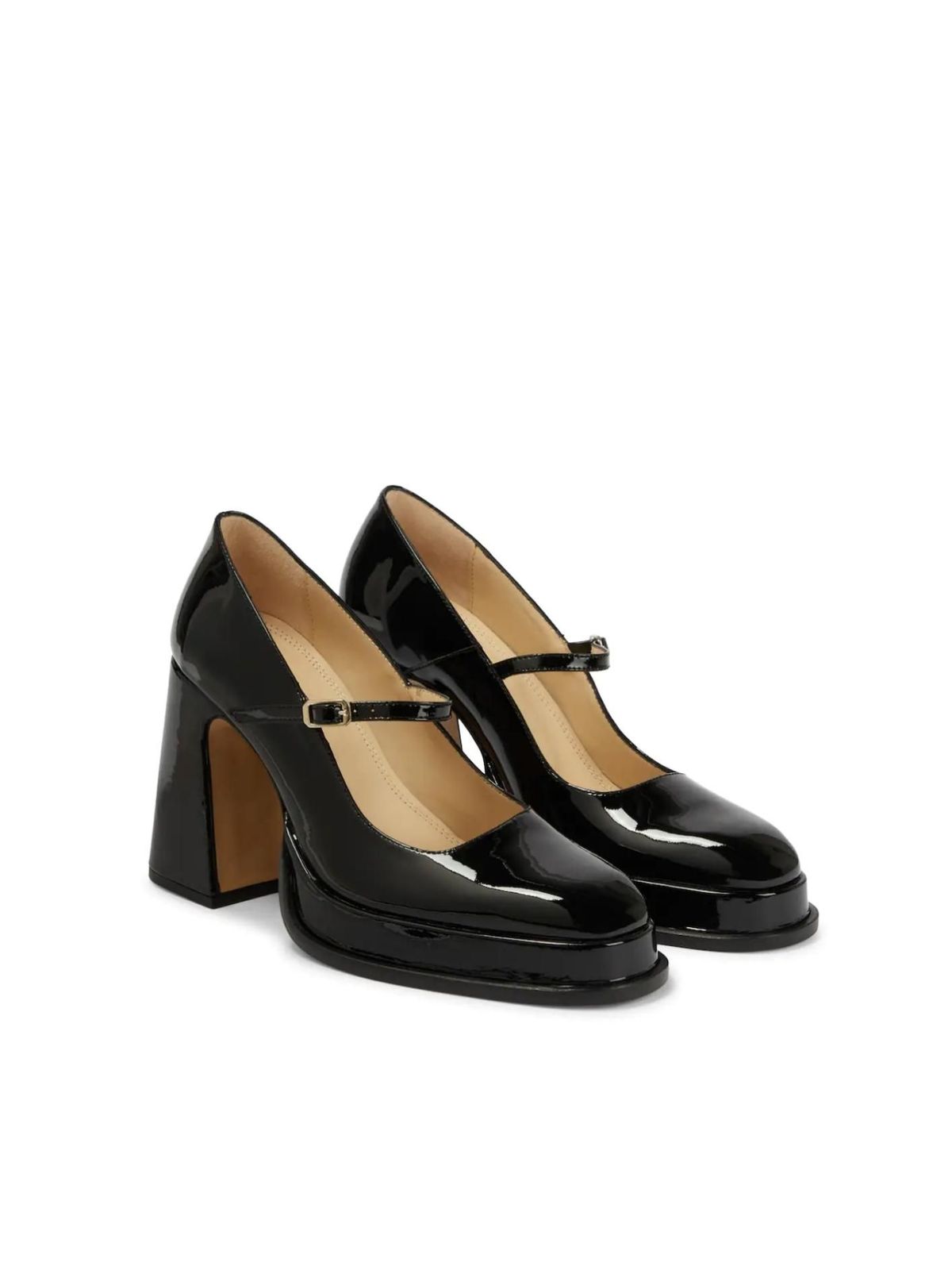 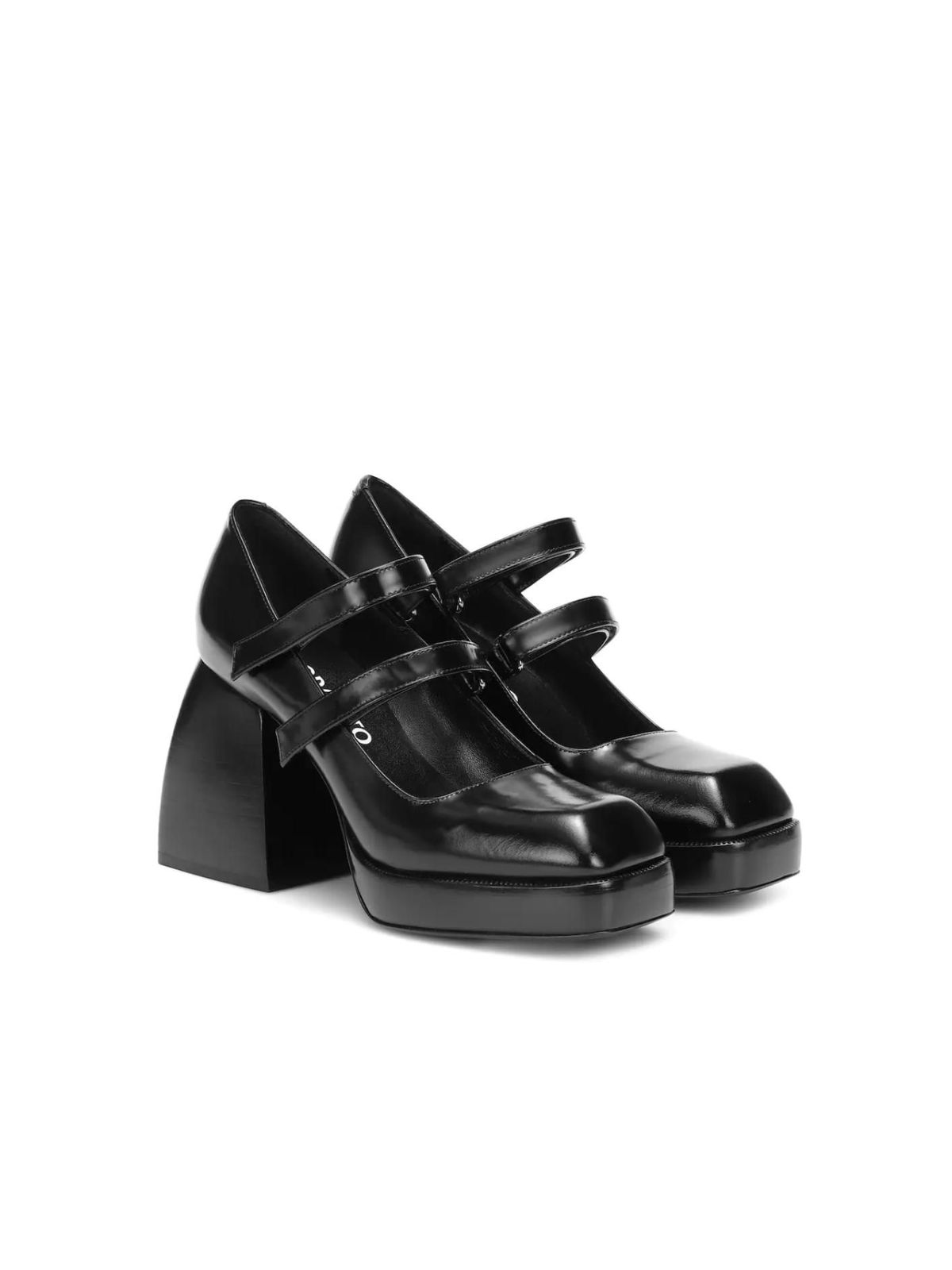