Prime Minister Stefan Löfven announced during the opening of parliament that a new gender recognition act will soon be introduced. Here, Stockholm-based model Florence Ogbay shares her opinion on the proposition. Wanting to be an important voice in the conversation, she pens her thoughts in order to see a more diverse and inclusive industry

Love was once something that outlived fear. Looking back at the past few decades, I wonder if love today has been replaced by fear itself.

For the past 15 years, there has been a debate about a new gender equality law in Sweden. The current legislation was adopted in 1972 and states that a person must seek gender-confirming care and obtain a psychiatric diagnosis in order to change their legal gender. Last week, Prime Minister Stefan Löfven announced in his speech during the opening of parliament that a new gender recognition act would be passed before the end of the term of office, which is a big step forward for many trans individuals. Although the law may now finally be reformed, the history of how we got where we are today has been more than problematic. 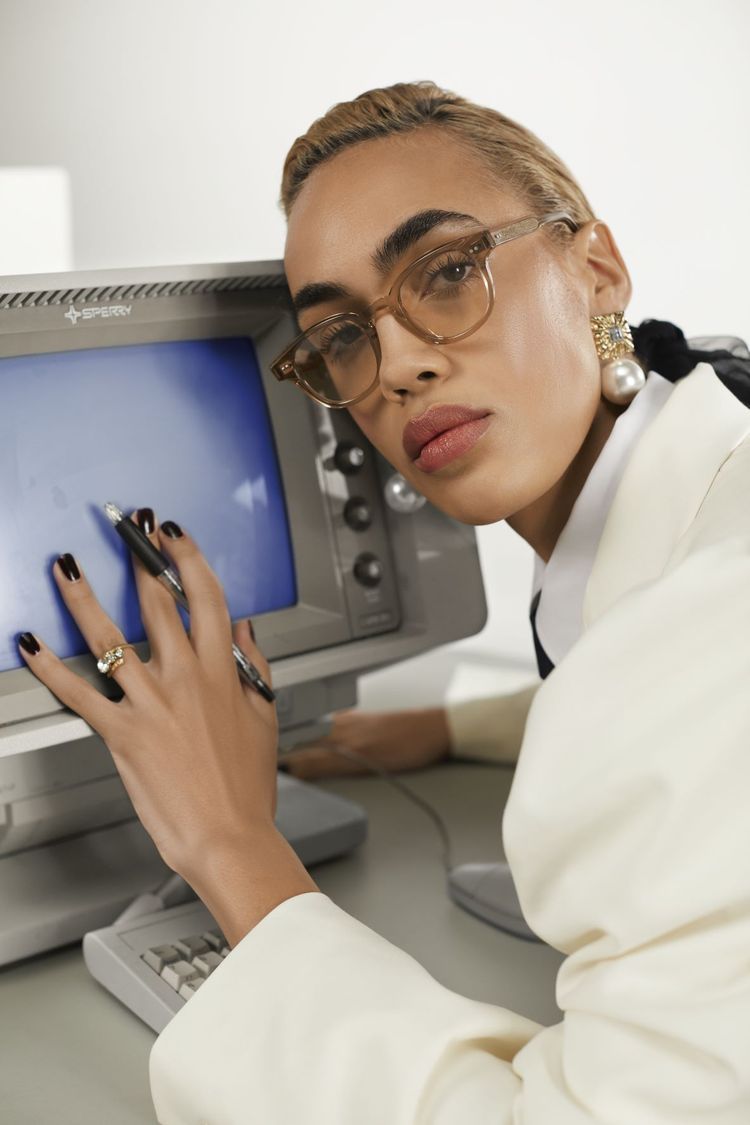 Forty-nine years ago, in 1972, Sweden was the first country to acquire a gender affiliation law. It gave trans individuals the opportunity for surgery, hormone treatment, and gender reassignment in their ID information. However, the law set out a number of requirements: that you should be unmarried, a Swedish citizen, at least 18 years old, and sterile. The latter requirement created much controversy and was criticized by the EU and various international human rights organisations who claimed that Sweden was violating human rights. 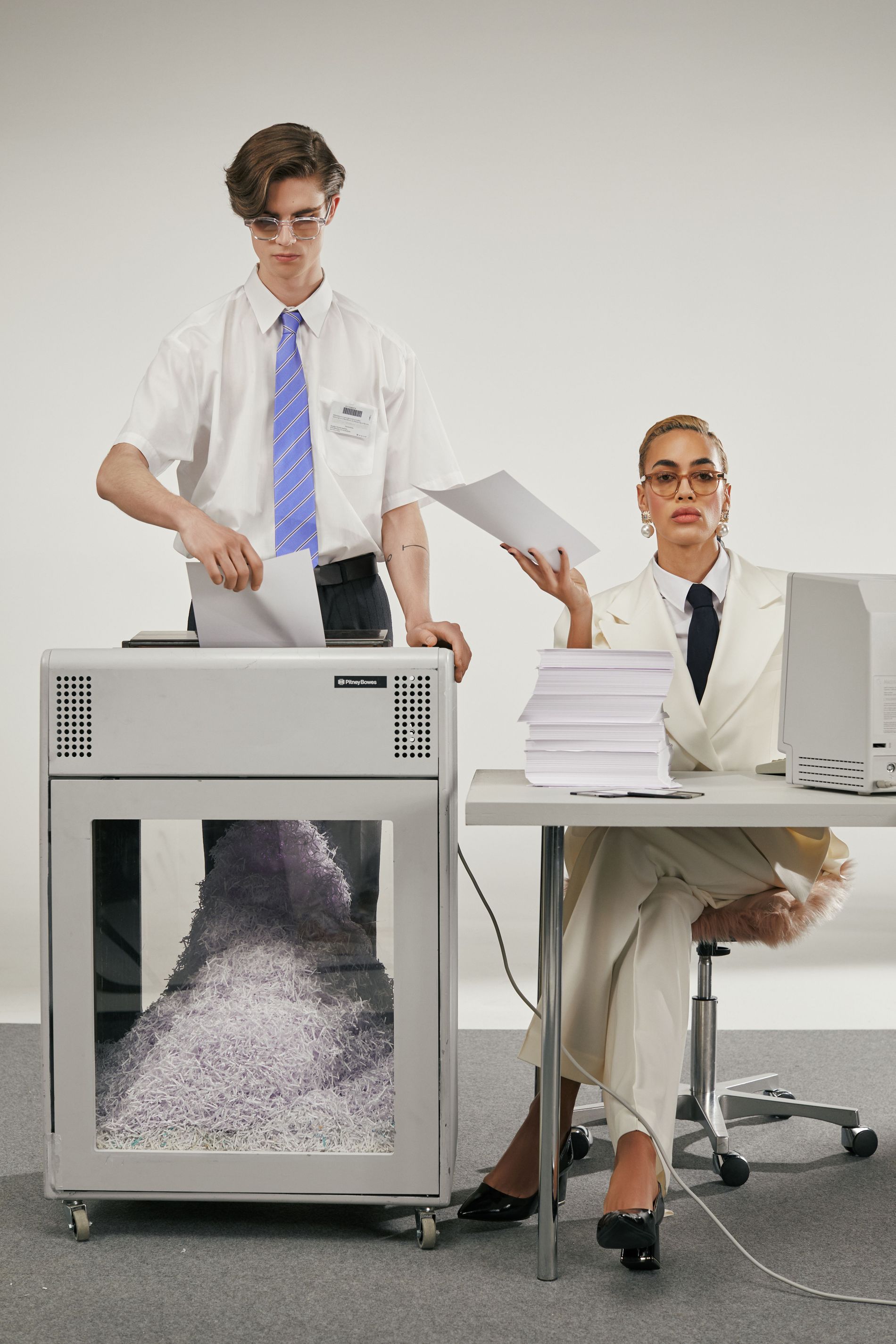 A new gender law is a big step in the right direction. Photo: Chimi

The legal requirement means that hundreds of trans individuals were forced to undergo surgery and give up all opportunities for biological children.

This way of controlling trans individuals in society resembles attitudes of racial biology. It reflects a way of thinking about people that is paramount to the internalised hate that many trans and gender-nonconforming people struggle with. Put in the words of Alok Vaid-Menon, in Beyond the Gender Binary, "We tell the kids who don't fit into our categories that they are wrong. We tell them that they are not real. We punish them until they conform. We prove that we are real by telling them that they are not. We define ourselves by what we are not.”

It was not until 2013 that forced sterilisation no longer applied in legal gender reassignment.

There has been a counter-debate against the new gender recognition law, which has claimed that it could place women in danger, a fear that male sexual predators would be able to enter areas like women's restrooms. It's sad that we live in a world where women constantly have to be afraid of the possibility of being sexually assaulted. This fear is also a constant battle for many trans individuals who are at higher risk of violence than most of us. Trans people, if anyone, can relate to this problem of rape culture and toxic masculinity. If we want to reduce sexual crimes, we need to reduce rapists, not trans people. Sexual predators are not waiting for half a century to finally have their chance to commit a sexual crime once a gender recognition law is reformed. 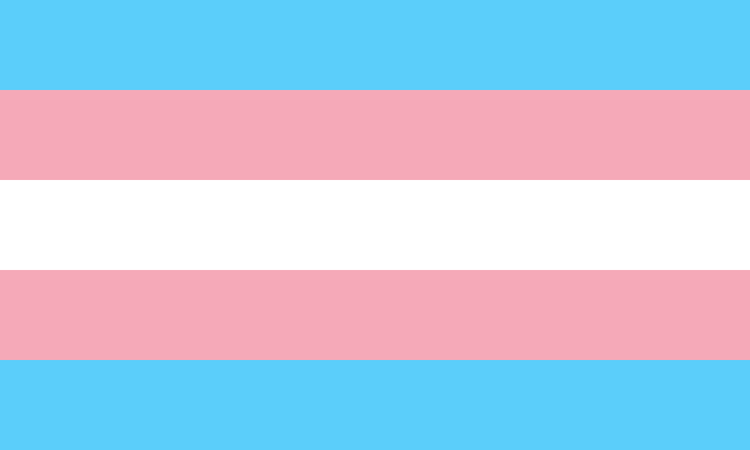 As a "modern pioneer country," it is about time for Sweden to reform the gender recognition law. If you've read this far and you still don't understand, that's fine. Because understanding is and should never be a reason for acceptance and respect. Instead, we should see everyone's right to live, with equal rights, as the only reason needed for acceptance. As Alok Vaid-Menon beautifully puts it, "You should not need to comprehend someone to have compassion for them."

The idea of not having to understand or relate to each other to want each other's wellness and safety may sound like a matter of course. Although we all suffer from this love-desert society - trans people especially - there is no valid reason for discrimination. And I guess that I aspire for more people to see love, and to be able to accept it.

A new gender recognition law is a step in the right direction towards a freer society, because trans rights are not rights that only free trans people.