With Iranian heritage and a Swedish upbringing, LA-based singer Snoh Aalegra is the new face of Scandinavian pop. Here, she tells Doris Daga about her journey from Uppsala to Roc Nation

Snoh Aalegra enters the studio cool and calm – almost icy. Prior to last spring I had never heard of her; she was brought to my attention via Instagram, where she has over a million followers. What I feared might be just an “influencer musician” turned out to be an artist's artist.

Her music has a soul and R&B sound that often attracts comparison to the legendary Sade. She writes moody albums about failed loves and dives deep into complicated emotions, backed by sensuous sonic landscapes.

We meet on the day of the release of her single Lost You in a building in Los Angeles that was once home to both Frank Sinatra and Marilyn Monroe and is now a music studio. There, Aalegra tells me about her journey so far. Born to Iraninan parents in the Swedish county of Uppsala, she started her musical career at the age of 13. Within a decade she had moved to LA, to pursue her dreams of “making it.” Not that she’s comfortable admitting such ambitions.

“You know the vibe, Jantelagen and all that,” she says, referring to the Swedish notion that looks down on bragging or bold aspirations, instead encouraging equality and humility – arguably the opposite of the American Dream. “I knew I had to seek myself over here one day. America is where soul and R&B are rooted,” she continues. “I wanted to be as good as I could be in what I do. I always drive to be better. I am forever a student.” 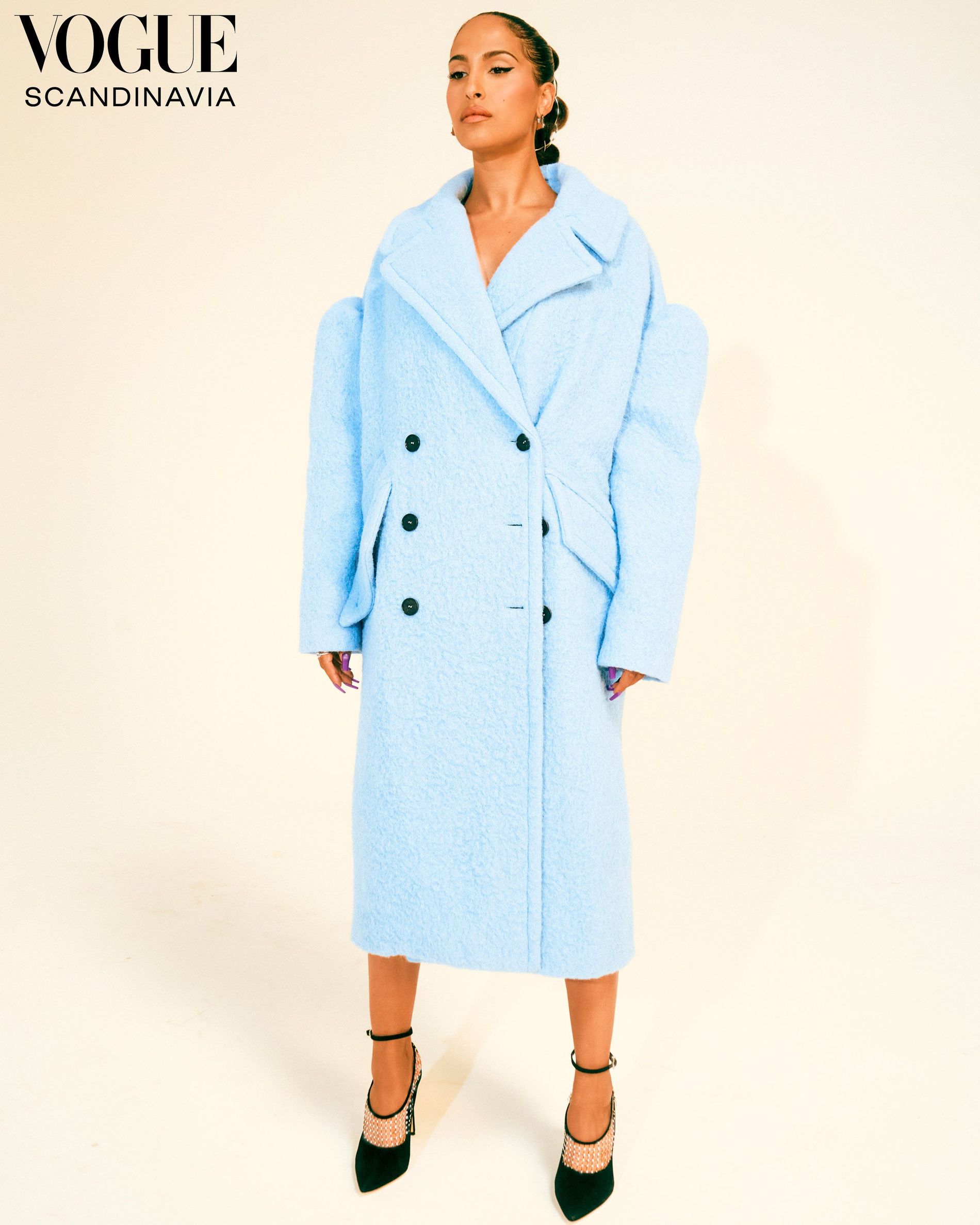 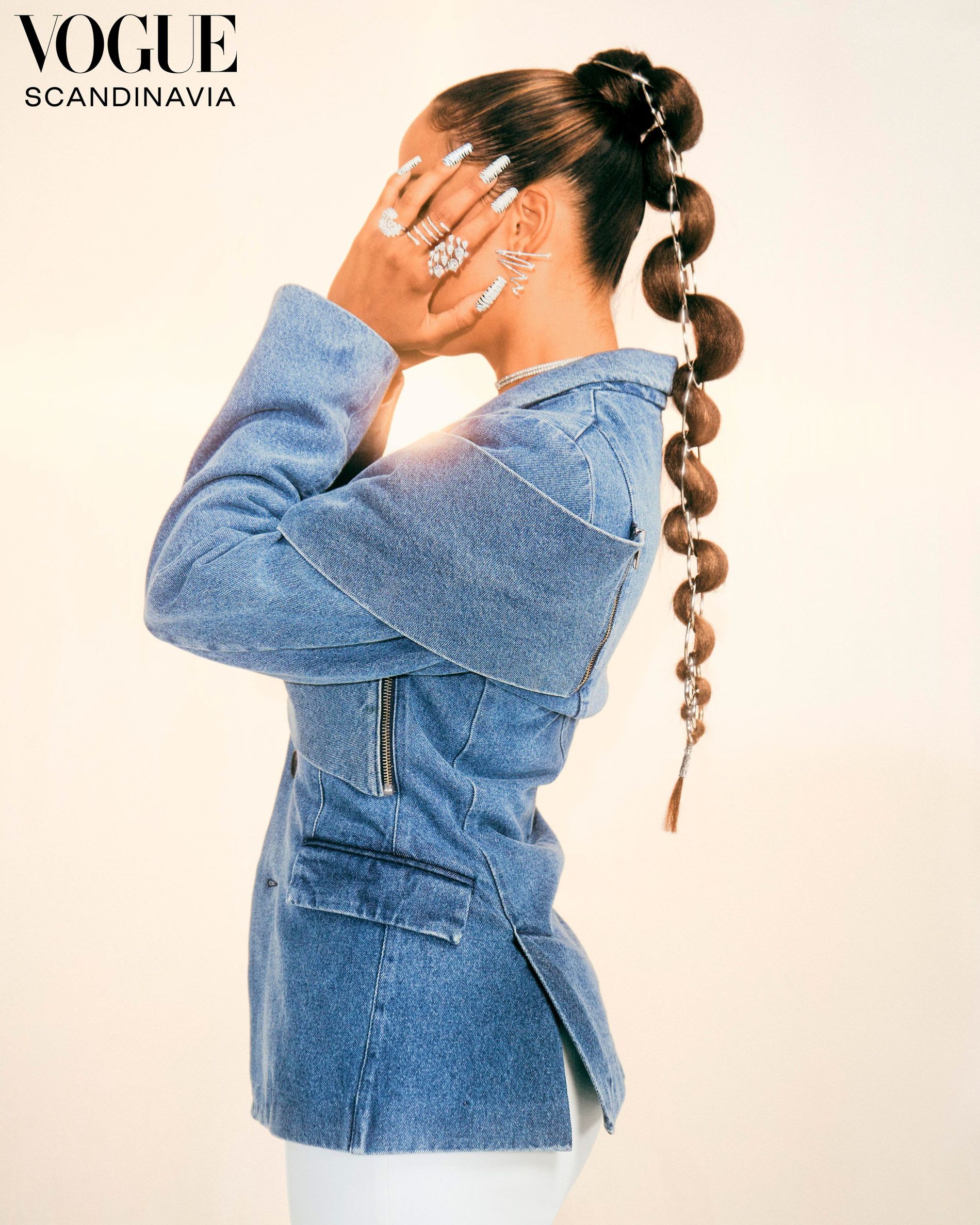