Gentler to the skin than retinol, bakuchiol packs an impressive anti-ageing punch without leaving skin dry or sensitised

Pronounced 'back-ooh-chee-all’, bakuchiol isn't exactly a word that trips off the tongue. But it’s an ingredient you may want to add to your winter skincare arsenal if your usual retinol cream is leaving skin flaky and sore when faced with punishing temperatures and icy gusts of wind.

Retinol is widely regarded as the silver bullet of the beauty world. This vitamin A derivative brings fresh skin cells to the surface faster and boosts collagen production to improve the look of wrinkles, slack skin and hyperpigmentation.

On the flip side, though, retinol is also known to cause dryness, flaking and skin redness - conditions only exacerbated by the harsh Scandinavian climate. So what if we were to tell you that bakuchiol delivers the same skin benefits as retinol, minus the unpleasant side effects, so you no longer have to forgo a solid anti-ageing routine during the winter months?

No wonder Pinterest searches for bakuchiol are up 275% and more skincare brands than ever are keen to include this powerhouse ingredient in their formulas.

Ahead, all you need to know about bakuchiol and why you should hero it in your skincare.

Bakuchiol is extracted from the seeds of the Indian babchi plant. Its roots lie in Indian Ayurvedic medicine, where it is still used as a remedy for soothing inflammation and healing cuts.

What are the benefits of bakuchiol for the skin?

In skincare, bakuchiol is touted as an effective retinol alternative. In fact, bakuchiol is known as a ‘retinoid analogue’, meaning it mimics the effects of retinol such as increasing the turnover of skin cells but without the peeling, dryness and sensitivity.

“Bakuchiol helps to even skin tone, smooth texture and target fine lines and wrinkles,” says Danish skincare guru Ole Henriksen, who has made bakuchiol the star ingredient in his Wrinkle Blur Bakuchiol Eye Gel Creme. “The beauty of this amazing botanical is that it can deliver the transformative benefits of retinol but is suitable for both day and night time use.” 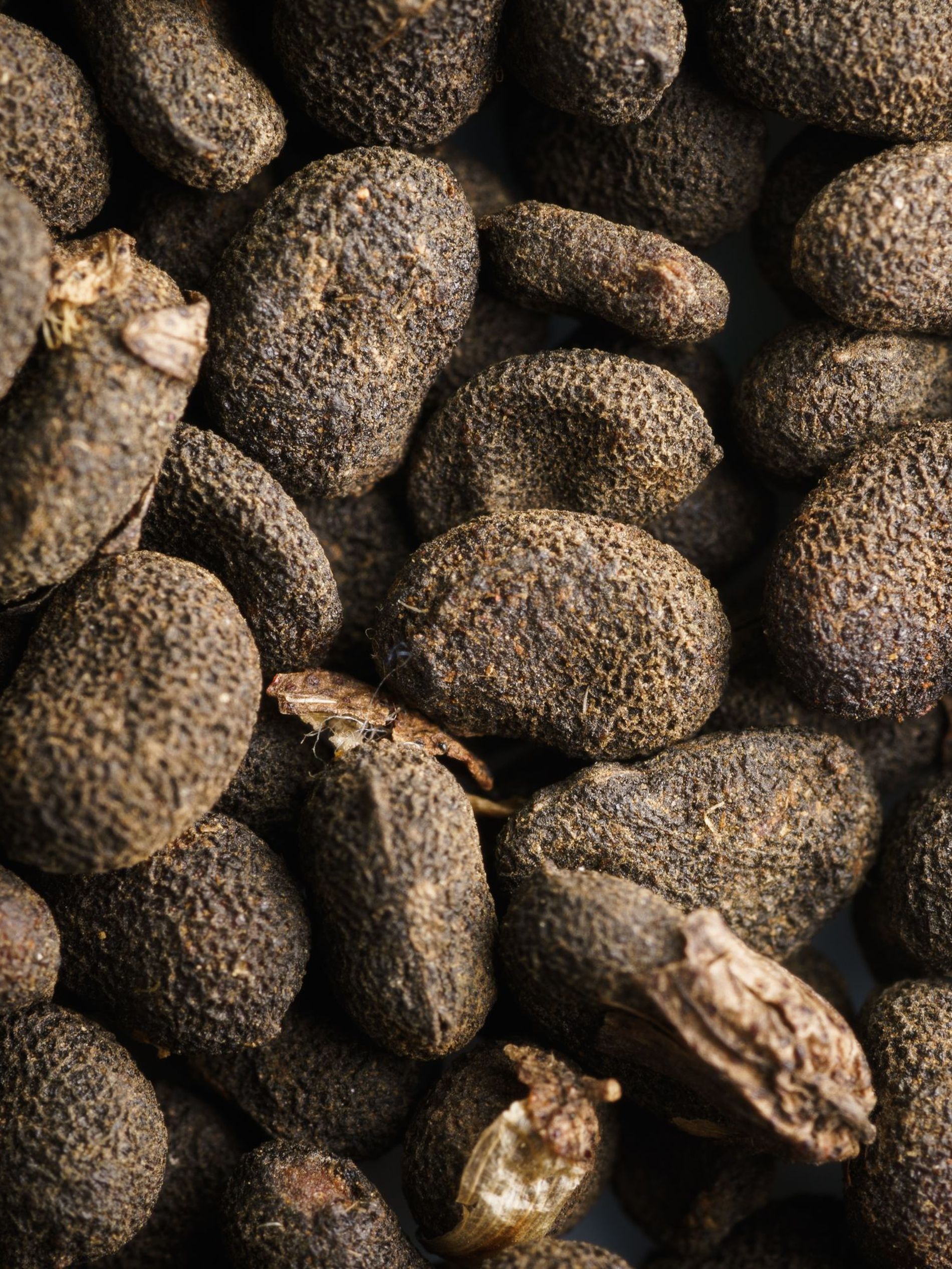 According to a 2018 study published in the British Journal of Dermatology bakuchiol has the same collagen-producing, brightening and smoothing prowess as retinol.

Over 12 weeks, 44 patients were asked to apply either a 0.5 per cent bakuchiol cream twice daily or a 0.5 per cent retinol cream every night. The study's authors found that “bakuchiol and retinol both significantly decreased wrinkle surface area and hyperpigmentation, with no statistical difference.” Apart, that is from the retinol users reporting more skin scaling and stinging.

What skin types benefit most from using bakuchiol?

Bakuchiol is gentle enough to be tolerated by all, including those with sensitive skin or rosacea, as well as women of colour for whom the harsh side effects of retinol can often trigger post-inflammatory hyperpigmentation. Unlike retinol, bakuchiol is also completely safe to use during pregnancy or when breastfeeding.

How should you use bakuchiol?

Bakuchiol slips easily into your existing skincare routine and can be used morning and night. Just be sure to apply it on top of other serums like vitamin C rather than as a first step. If you're a die-hard retinol fan, you can even combine it with bakuchiol if you choose.

“When paired with retinol, bakuchiol can help stabilise it and keep it effective for longer," says Paula Begoun, founder of Paula's Choice skincare. "Another benefit of using products that contain both is that bakuchiol’s calming abilities may enable skin to tolerate retinol in higher amounts.” 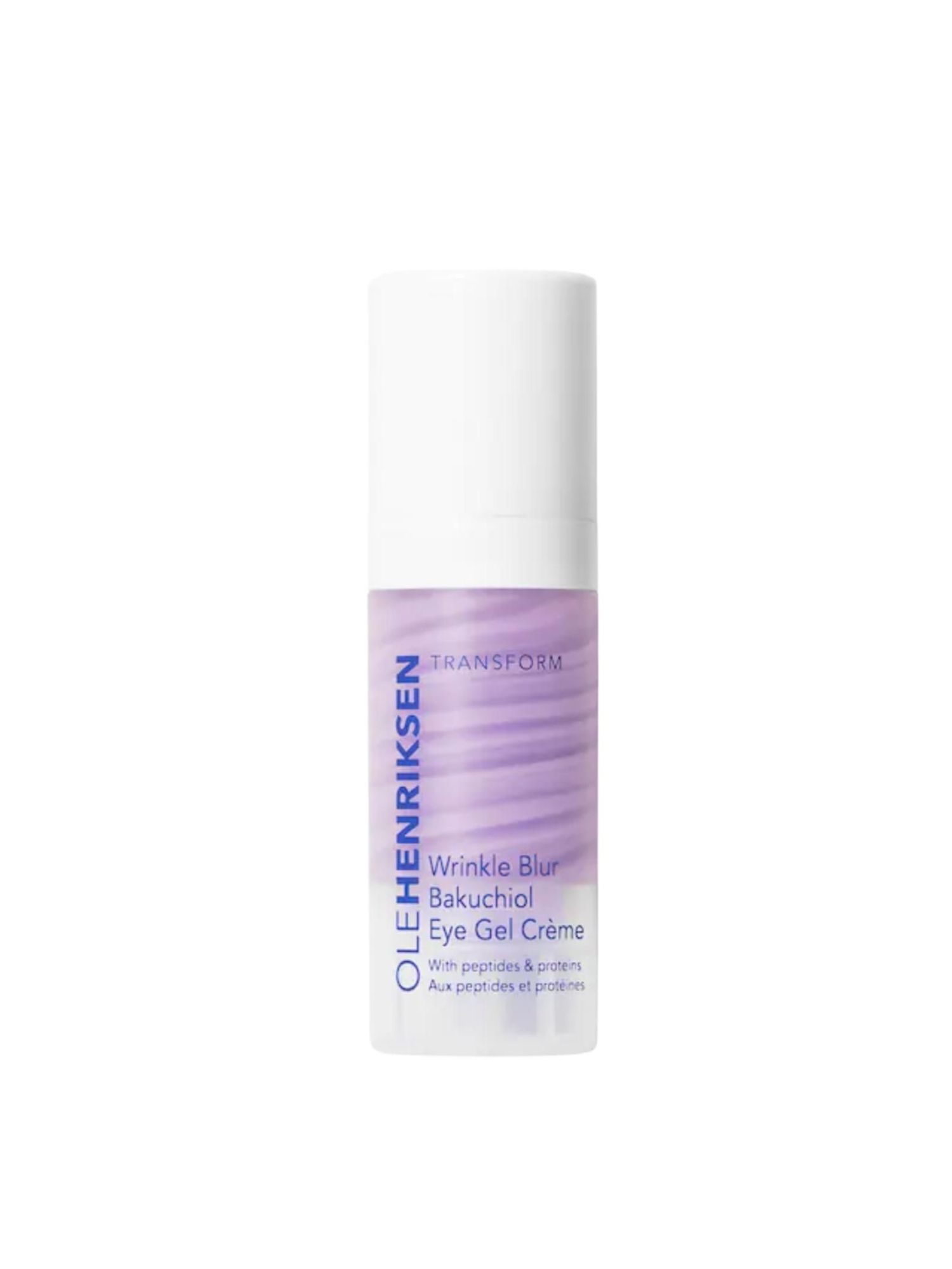 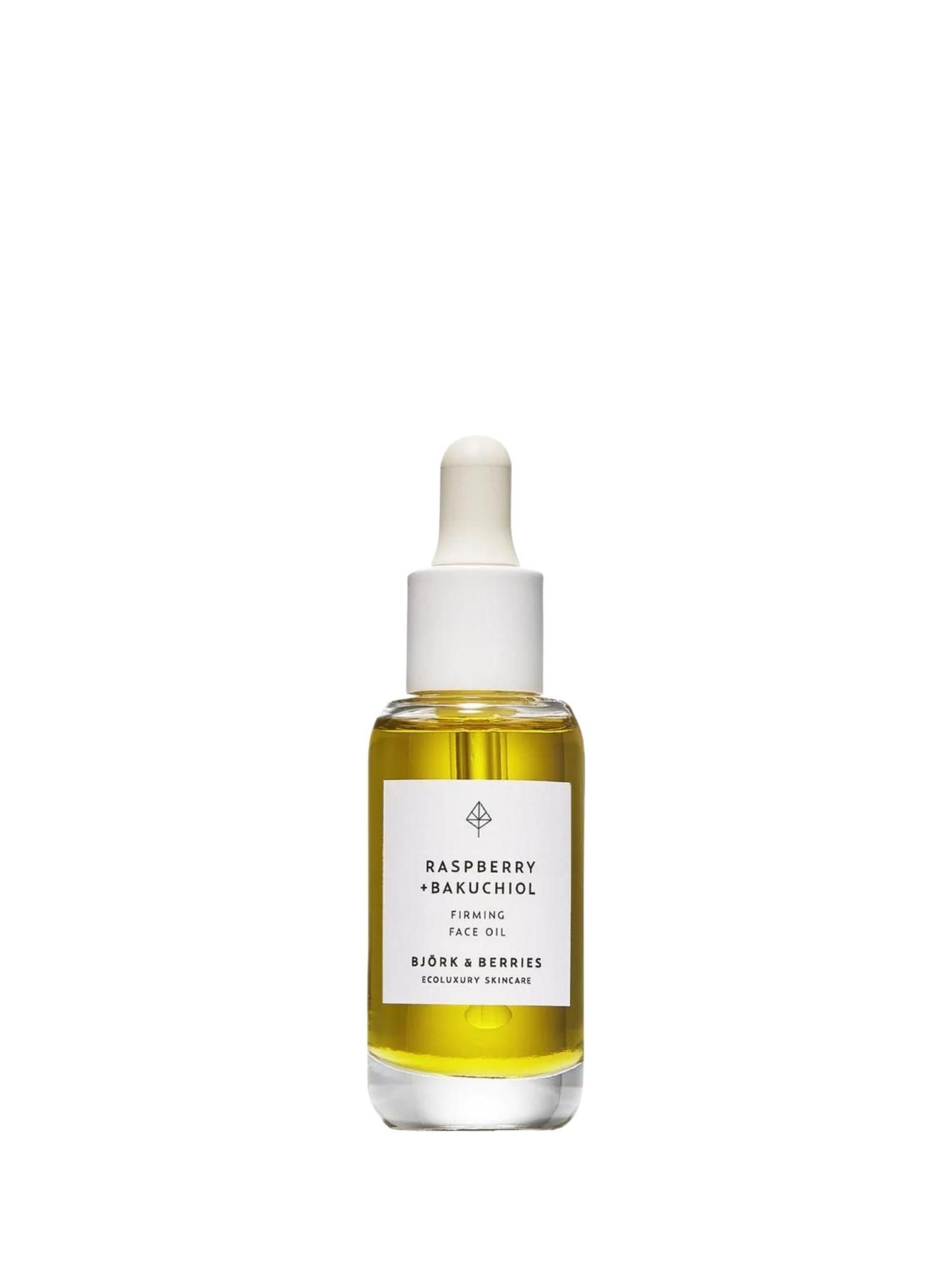 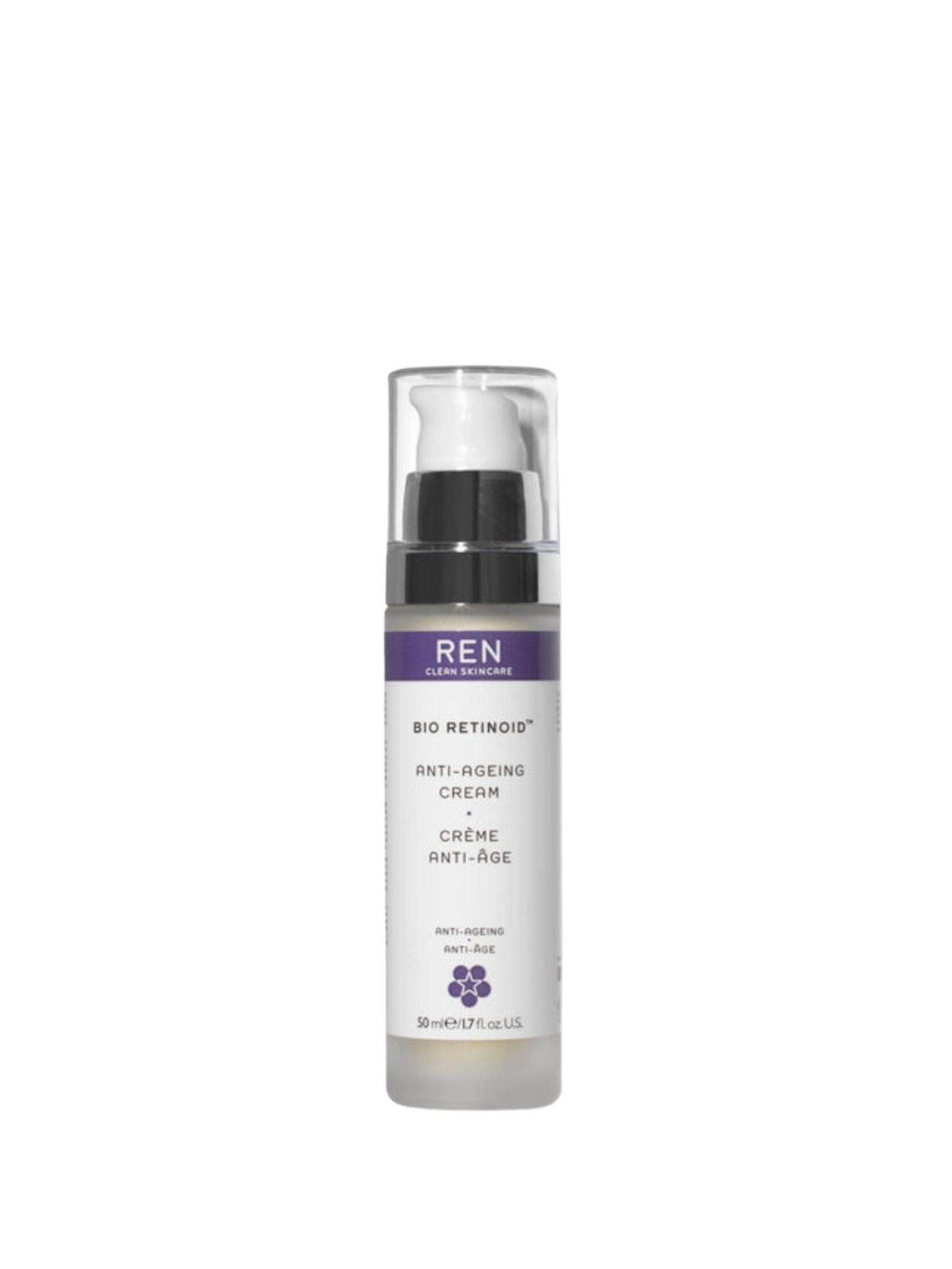 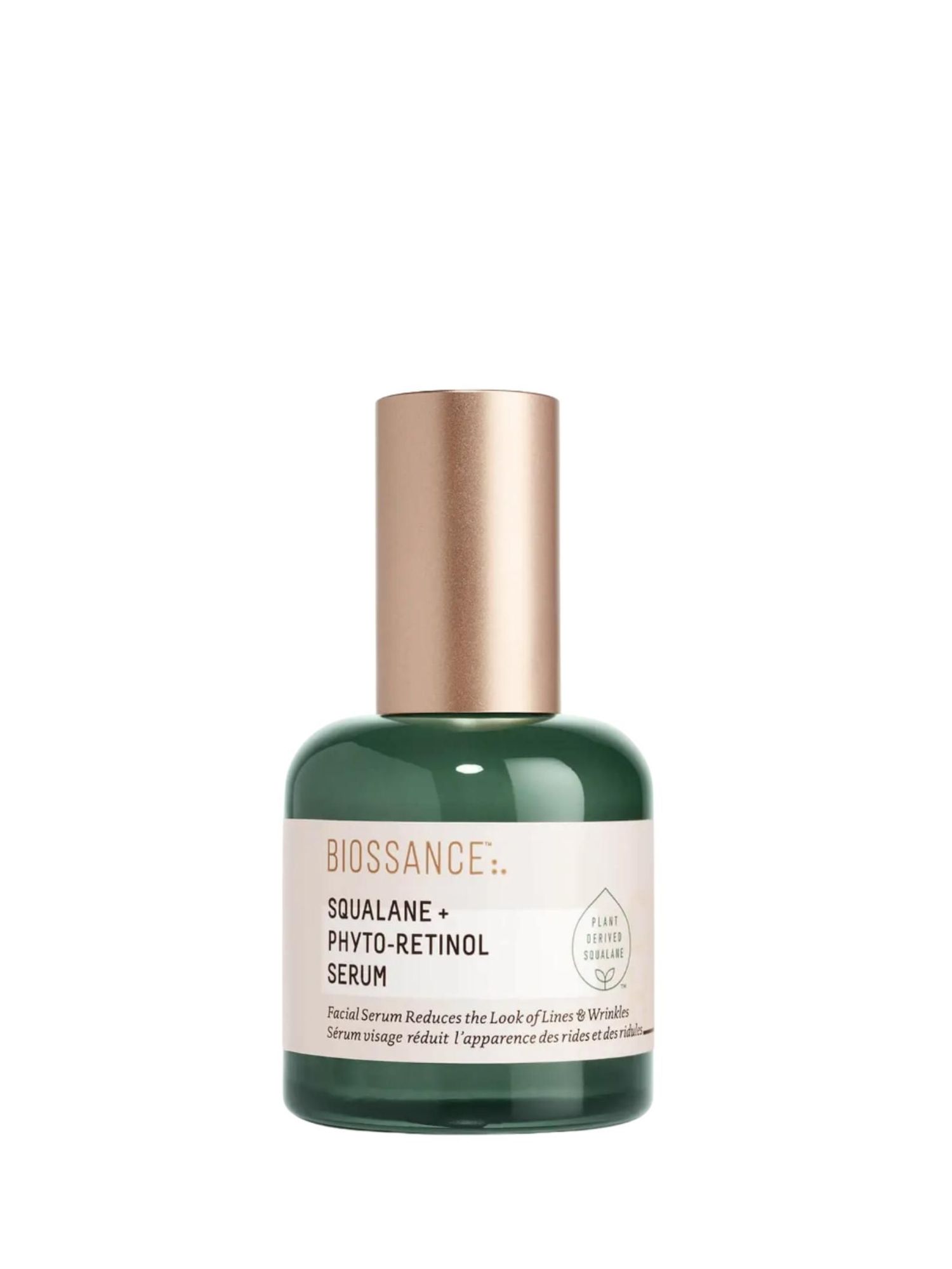 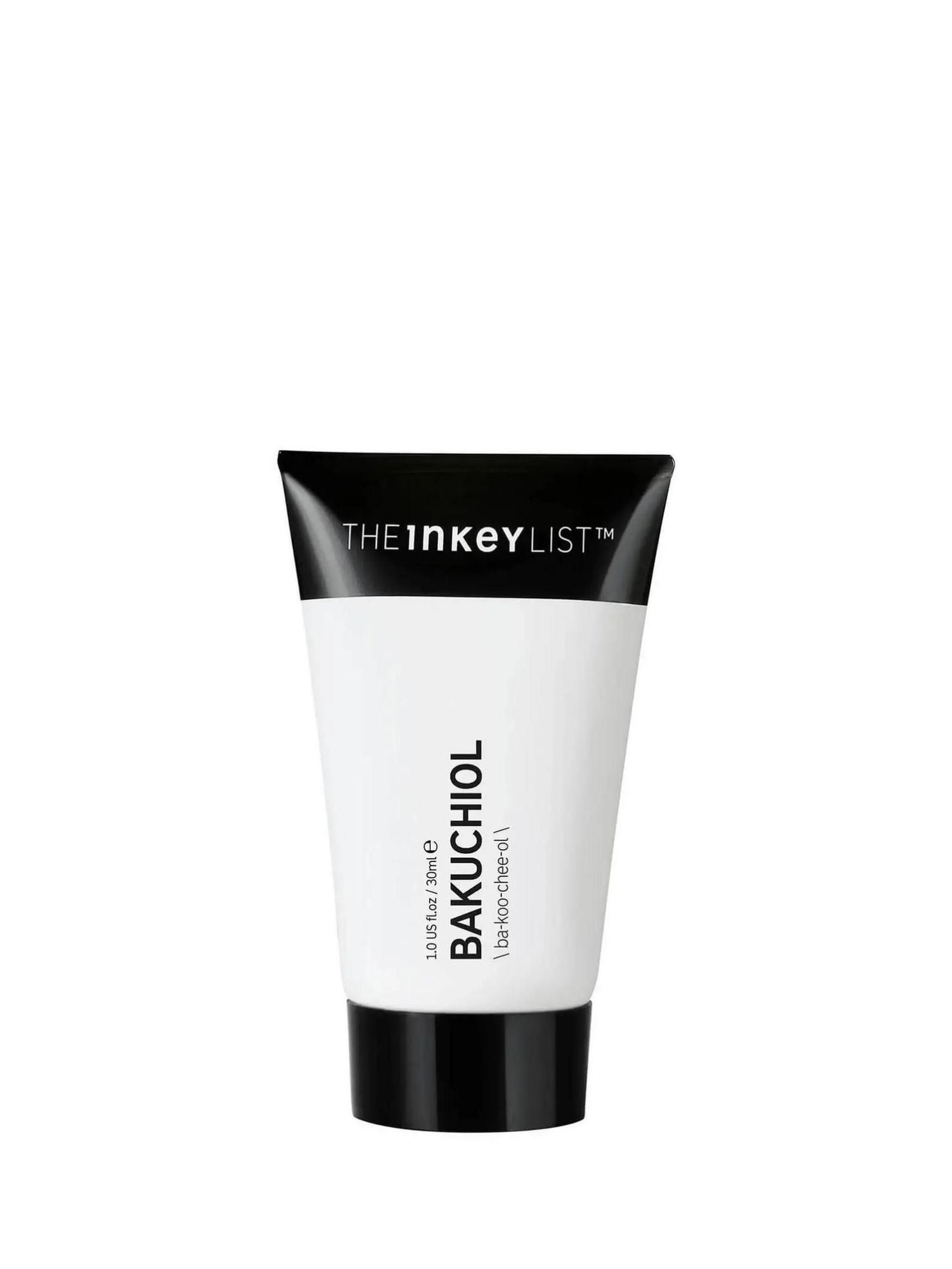