Arctic water is a signature ingredient in Nordic skincare and its benefits reach far beyond regular H2O, according to the experts

At first glance, water may not seem like the most high-tech or futuristic beauty ingredient. After all, distilled water is a basic component of nearly all skincare, making up around 70 to 90 per cent of the formula. But Arctic water is different; toxin free, it's regarded as the purest source of water on earth, while its low level of minerals make it extra hydrating and soothing for skin battling seasonal dryness, sensitivity or product-induced irritation.

What is Arctic water?

Broadly speaking, Arctic water refers to the glacial water near the Arctic Circle that is only accessible in Scandinavia. Finnish cosmetics brand Lumene sources its Arctic water from the country's local Lapland springs, where it is naturally filtered through layers of sand and gravel formed after the Ice Age. It's a smart choice, given that Finland ranked number one in the Environmental Performance Index, a joint study run by Yale and Columbia Universities that monitors air and water pollution.

Elsewhere, Woods Copenhagen responsibly sources its Arctic water from a natural spring in northern Greenland, while Eleni & Chris leans on Arctic water from the 3,000 year-old black ice glacier – Norway’s second largest glacier – as the basis for its skincare.

What are the benefits?

According to Martin Lyne, founder of Woods Copenhagen, your skin is made up of 65 per cent water, so it makes sense that Arctic water would hydrate. "In general water has many benefits in skincare products, and you will find it on ingredient lists of most creams, lotions and cleansers," he explains. "Water emulsifies oils to create a creamy texture, and it works as a solvent for other ingredients, making your products last longer."

Arctic water, however, offers a whole new raft of benefits for the skin. "The skin-friendly pH level and low minerality makes it very gentle on the skin," explains Lyne. "Our Arctic water is sourced from a natural spring in northern Greenland, which is unpolluted and untouched by humans, so it is free of toxins, pesticides and phthalates [chemical compounds primarily used to make plastic]." This benefits all skin, not just that of city dwellers, as pollution is widely known to be a major generator of free radicals, which, says Lyne, are responsible for "damaging our cells and triggering signs of premature skin ageing."

Arctic water is also rich in oxygen, which purifies, hydrates and accelerates healing in skin that feels papery or sensitive as a result of over-exfoliation or extremes of temperature.

French and Hungarian skincare typically sits on a base of thermal water, brimming with mineral salts and trace elements, such as bicarbonate, lithium, calcium, iron, manganese, potassium, strontium and zinc. Crystal-clear glacial water, on the other hand, is exceptionally low in minerals. In fact, according to Lyne, the mineral level of Arctic water is less than 50 TDS, which refers to how much calcium and chloride is present in a liquid. Compare that to drinking water, which can contain up to 500 TDS (in Denmark levels in drinking water are often 135-600 TDS), and it’s not hard to see what Arctic water is touted as the purest on earth.

Not only that, but Arctic water is a powerful delivery vehicle for active skincare ingredients, which are absorbed into the deeper layers where they are needed most. "The low minerality of Arctic water means it has a low saturation level when added to a skincare product," says Lyne. "This, in turn, means it is able to transport other enriching ingredients like antioxidants deeper into the skin." A win-win for skin that is dry, dull and crying out for T.L.C. 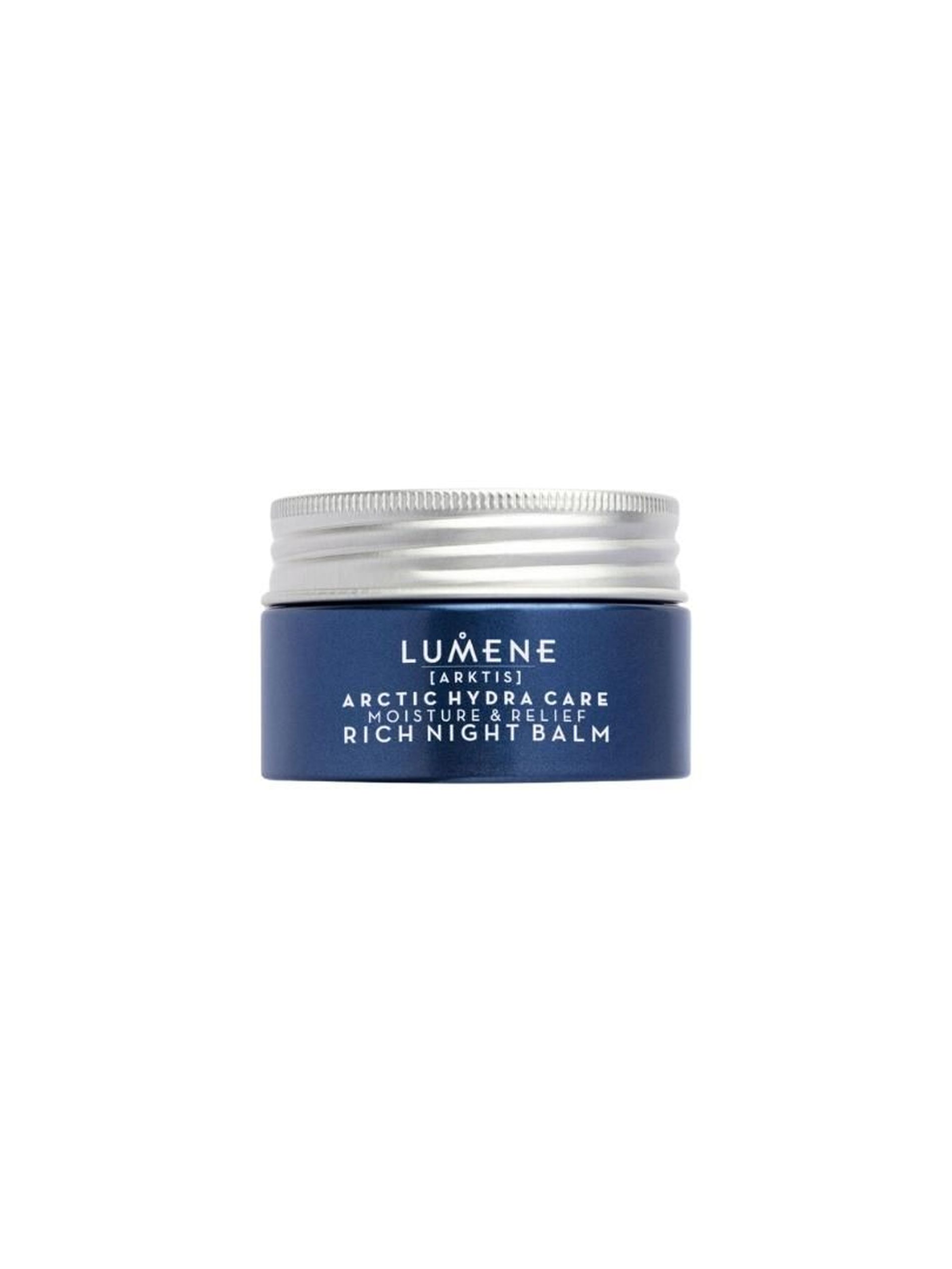 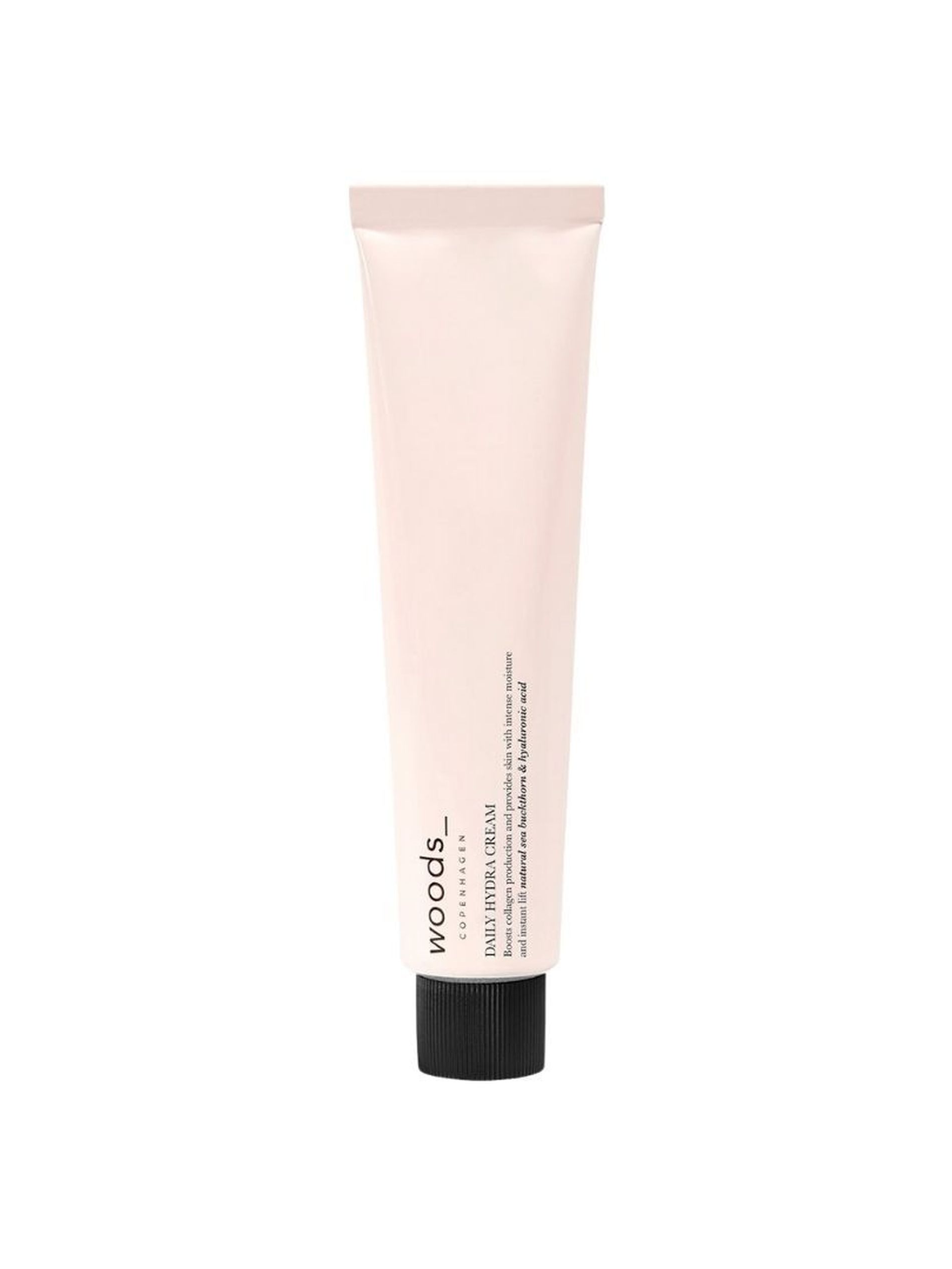 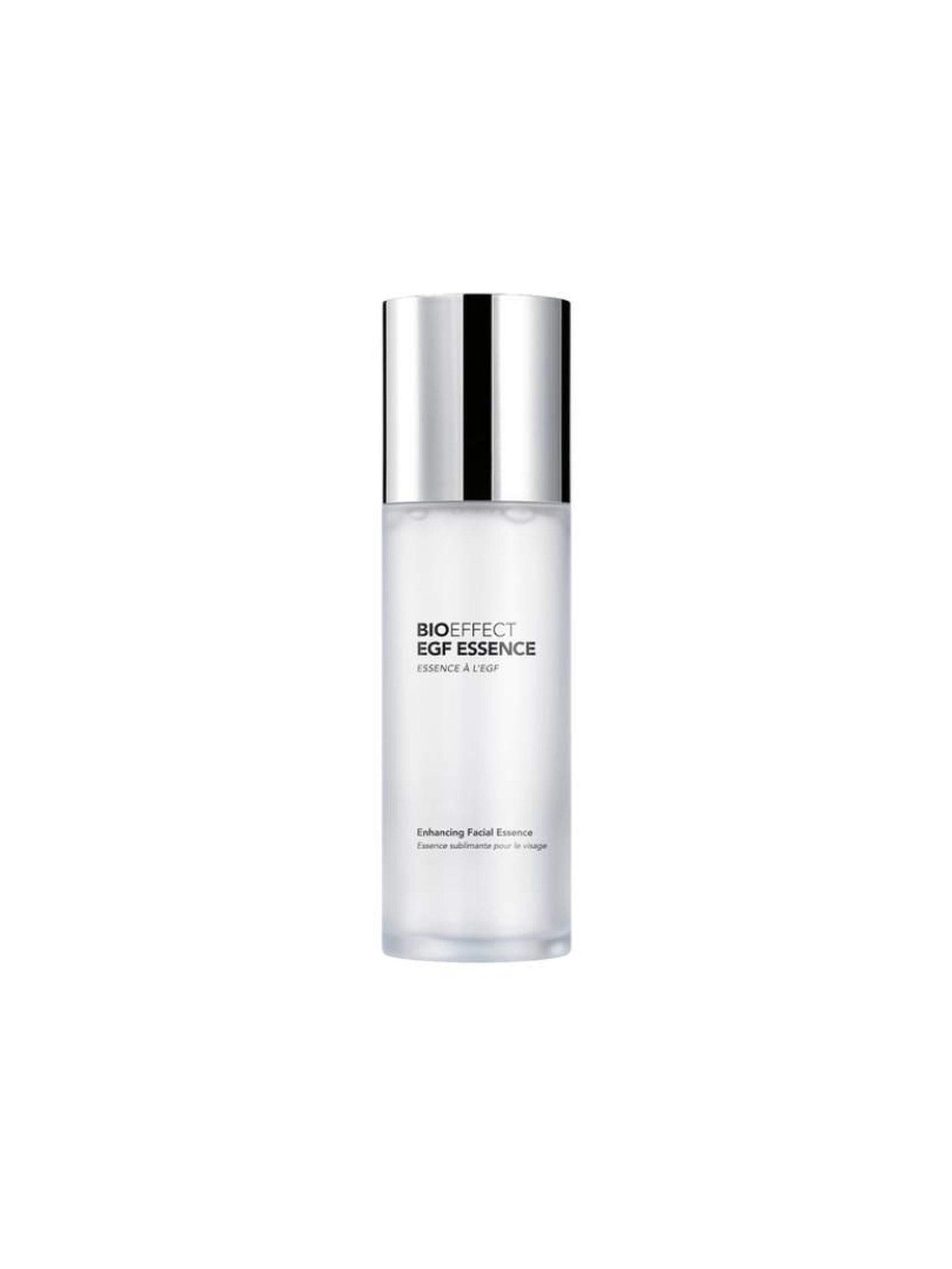 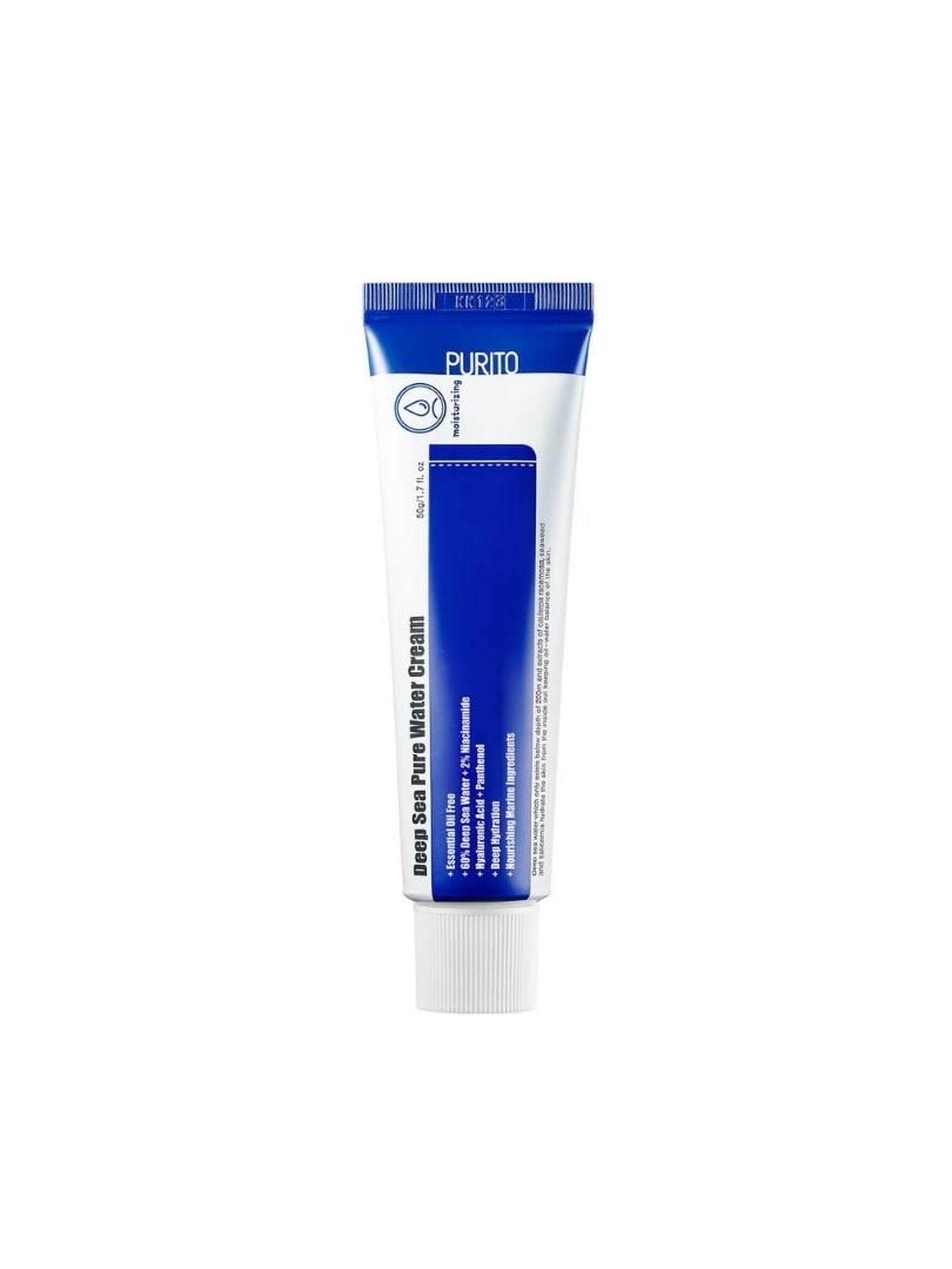 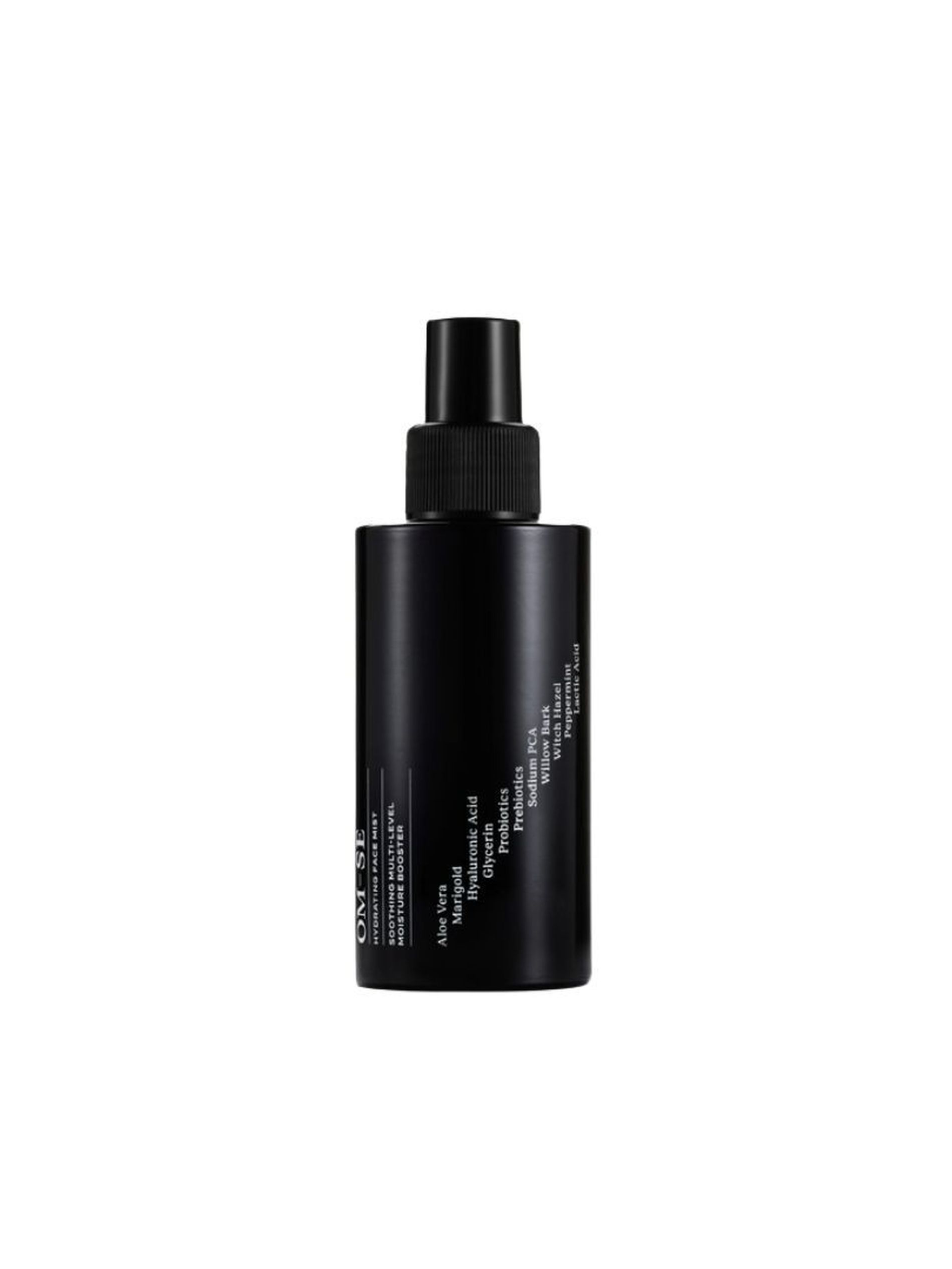 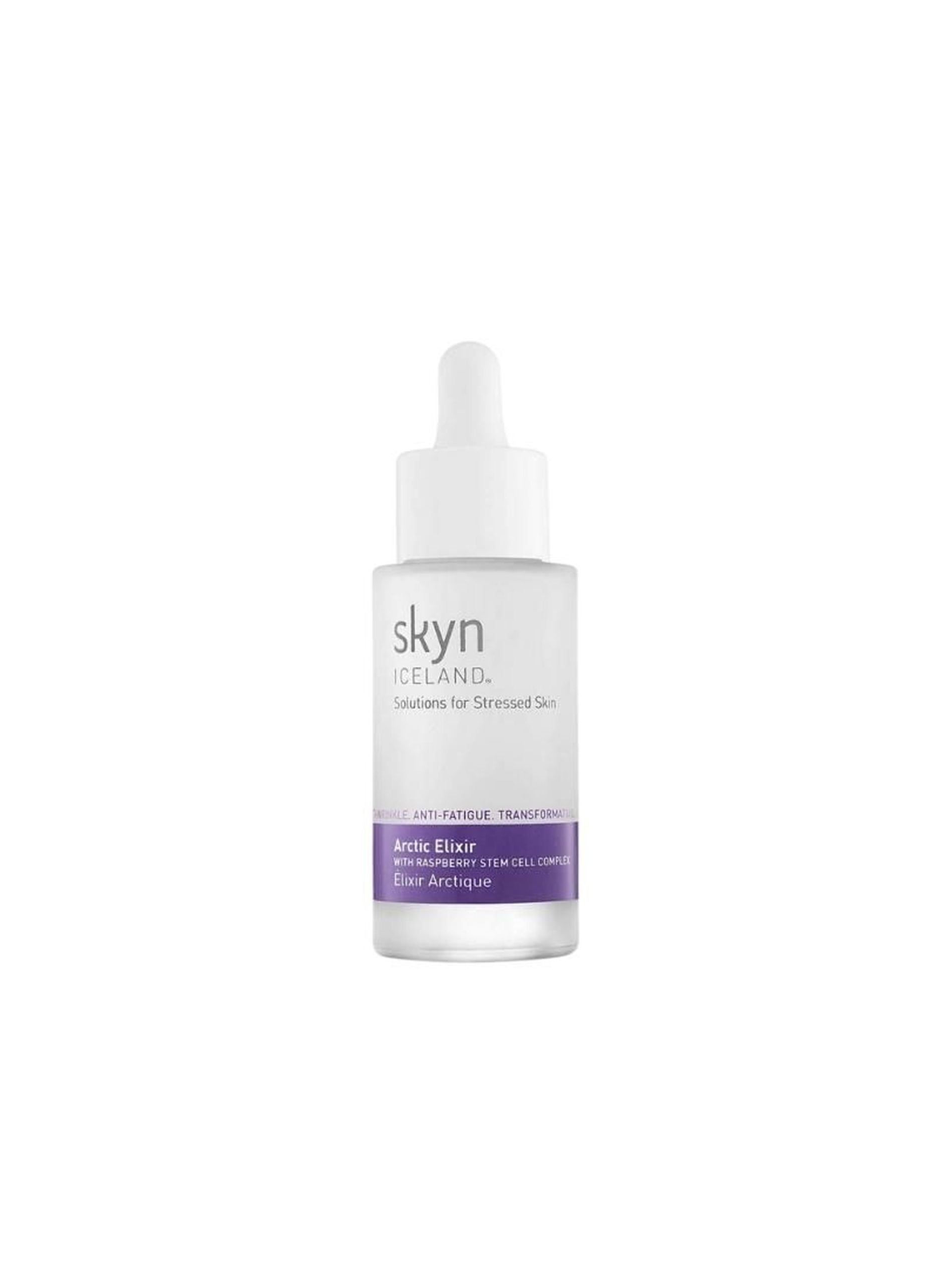