We'd normally recommend your skin steers clear of a spiky cactus. But hidden within its flesh is prickly pear oil, which can make a world of difference to all skin types

Given a cactus grows in the desert, you're less likely to make the connection between this plant and hydration. But it's precisely because of its ability to thrive in such arid conditions that the skincare industry has turned its sights on prickly pear extract, a moisturising oil derived from cacti that's credited with being a rich source of antioxidants and essential fatty acids. Basically all the good stuff that your skin is crying out for in order to stay supple, calm and even toned.

We spoke to Jenny Zhang, co-founder of Sjo Skin, who has long been switched on to the power of prickly pear for the low-down on this little-known skin saviour.

What is prickly pear?

The prickly pear cactus is native to the Americas, where, aside from being used in skincare products, it is eaten or distilled into a type of syrup that's often added to cocktails. "Prickly Pear is a clear, light oil that comes from the cactus seed," says Zhang. "It is one of the most exquisite and high-end oils on the market. It can take up to 10,000 seeds to produce 1kg of Prickly Pear Oil, making it also one of the most valuable oils."

What are the benefits of prickly pear for skin?

"What makes prickly pear oil unique is its comedogenic rating of zero, meaning it won’t clog pores and will keep your skin balanced," says Zhang. That, and the fact that it contains three times more vitamin E than any other oil.

"Prickly pear is high in antioxidants and fatty acids, including omega-6 and -9, which keeps the skin barrier strong," adds Zhang. "It's also high in vitamin K, which can help to brighten patches of hyperpigmentation, reduce fine lines, restore skin elasticity, all while adding powerful hydration."

What skin types benefit most from using prickly pear?

It’s particularly good for dry and sensitive skin types or those with pigment issues.

How should you use prickly pear?

"Prickly pear oil is a carrier oil, as opposed to an essential oil, so most skin types will enjoy using it on a daily basis," says Zhang. Also good: prickly pear plays nicely with most skincare ingredients and can be used alongside retinol and vitamin C, two ingredients which may otherwise irritate the skin.

"As with all ingredients, check the expiration date on the serum or face oil bottle – if it smells rancid, throw it out," adds Zhang. 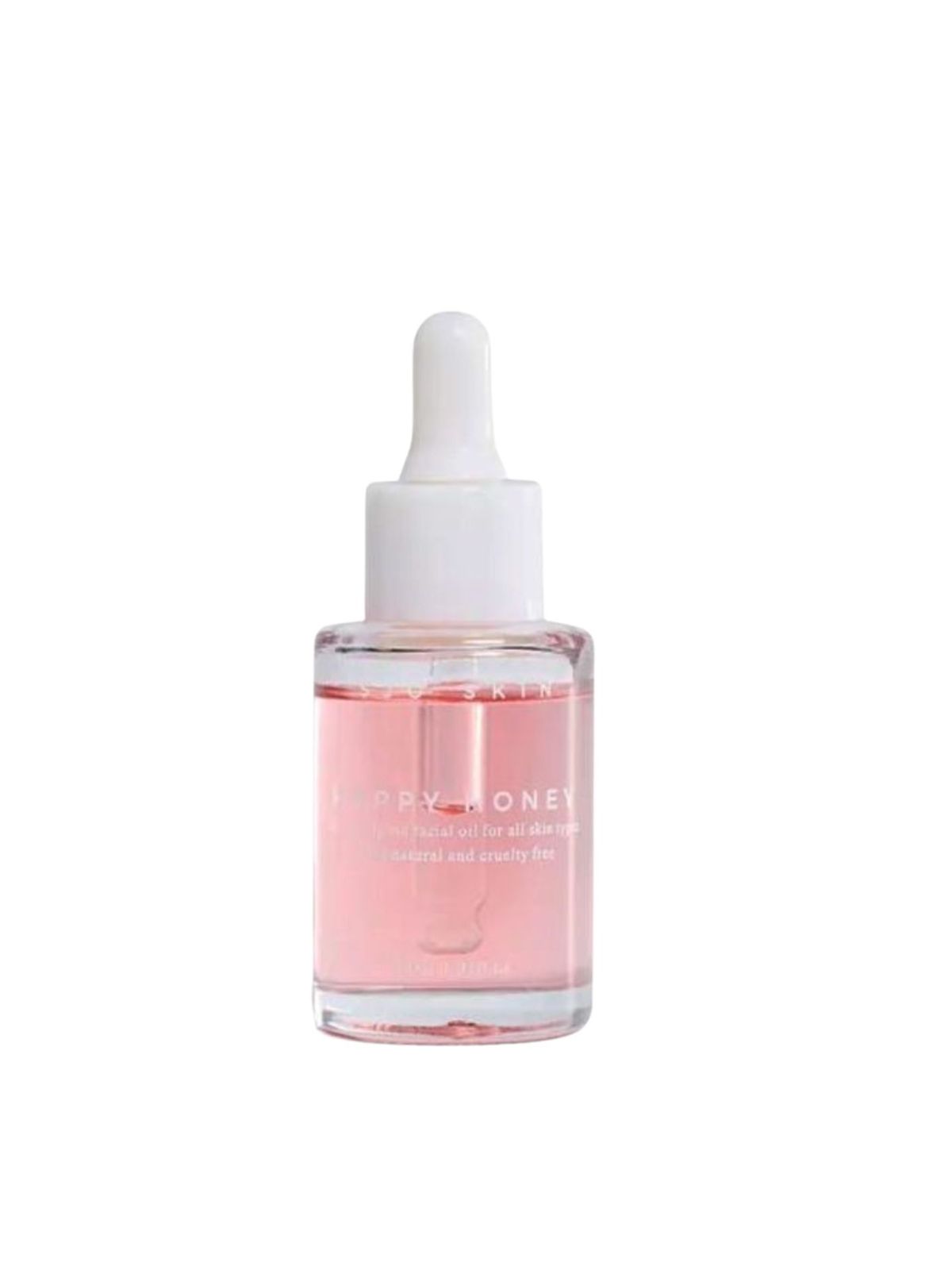 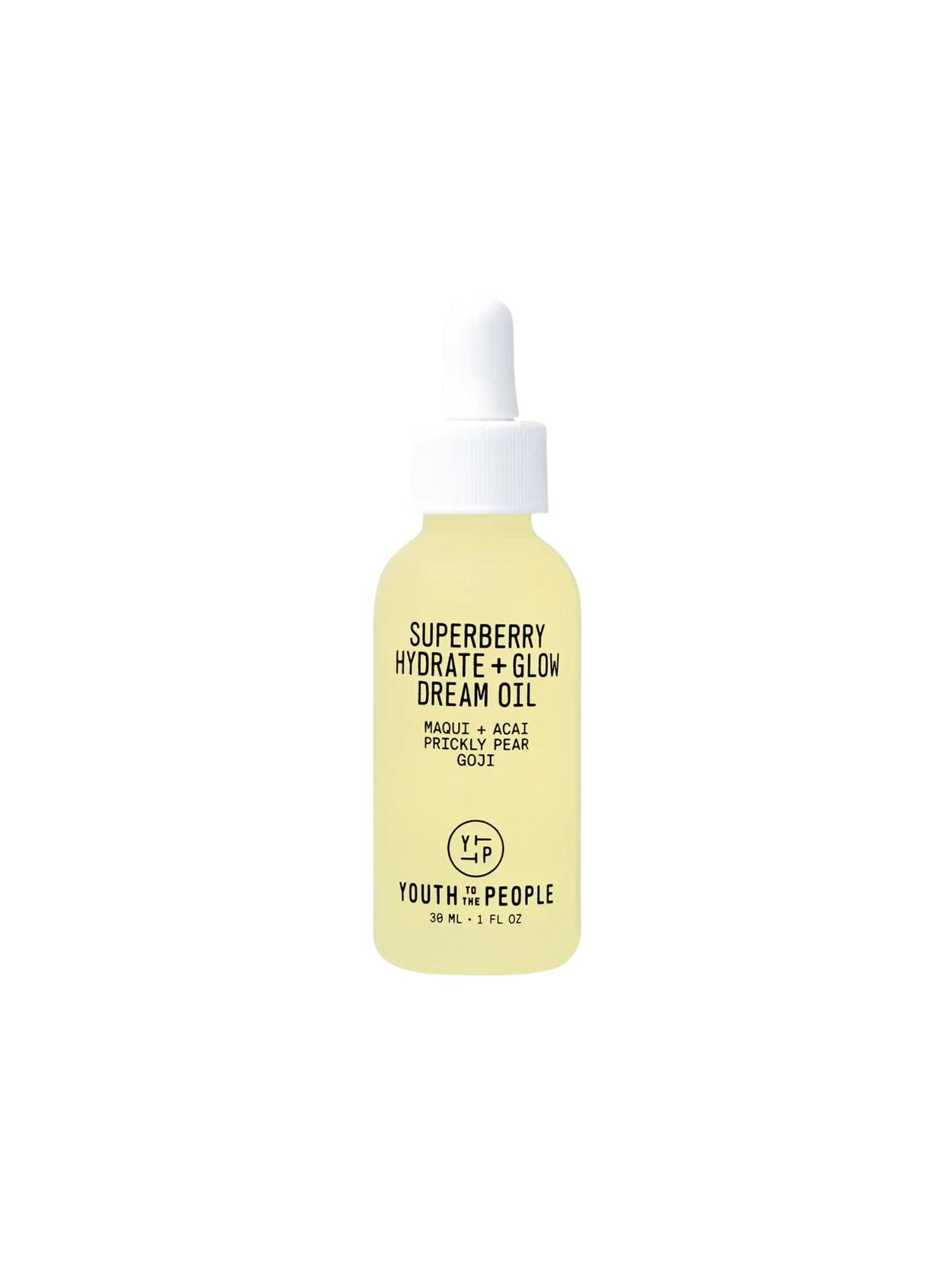 Youth To The People 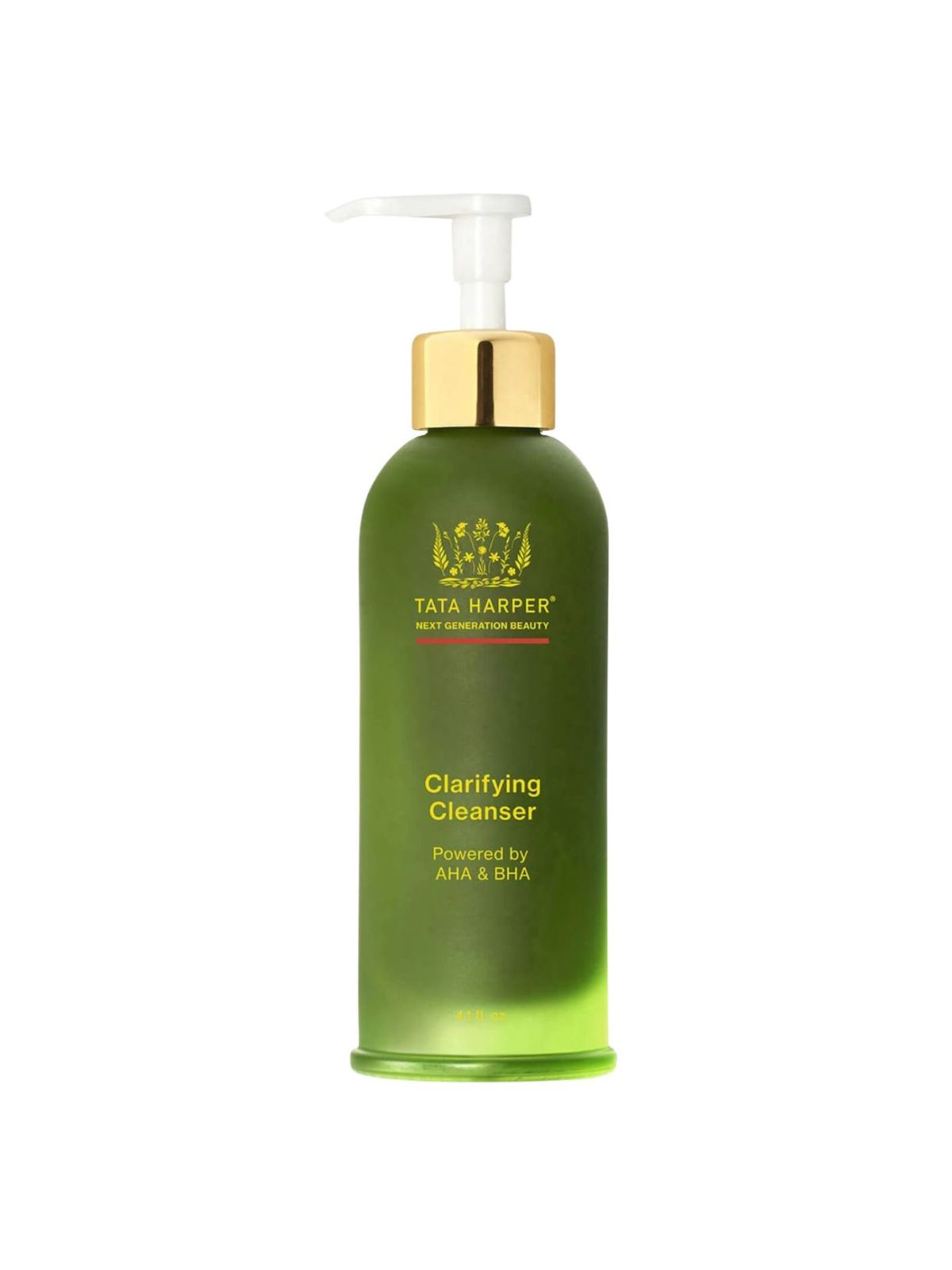 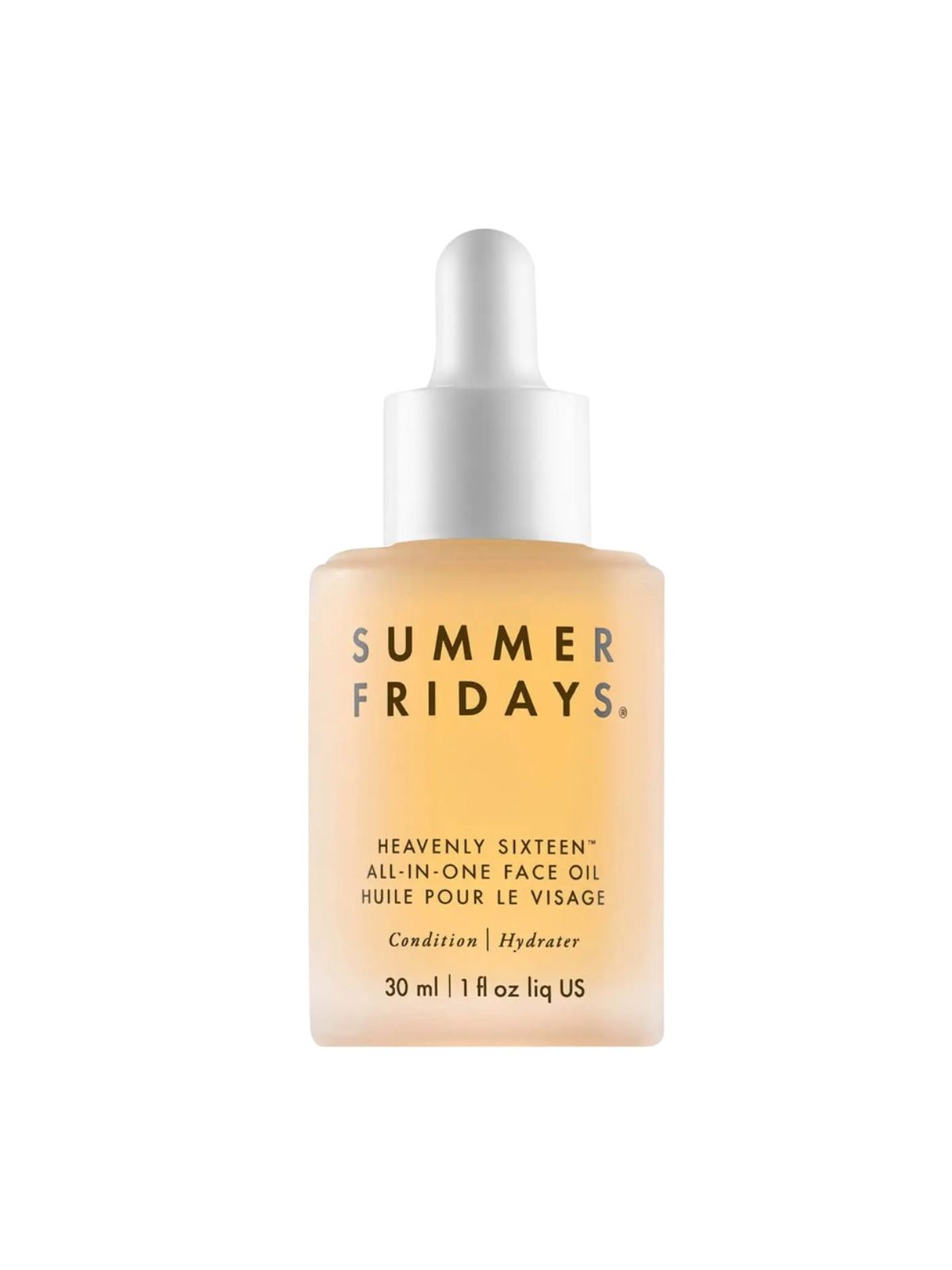 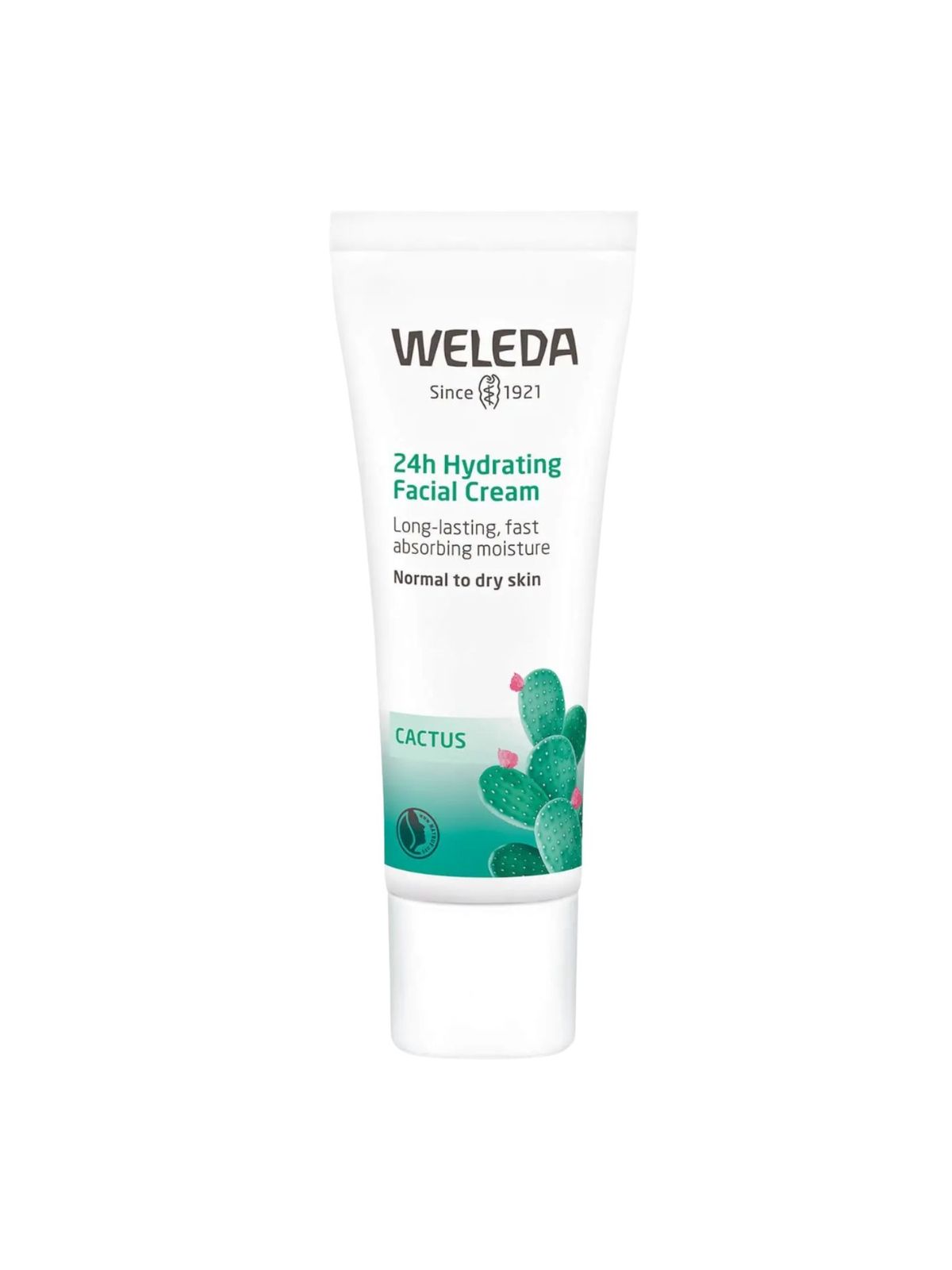 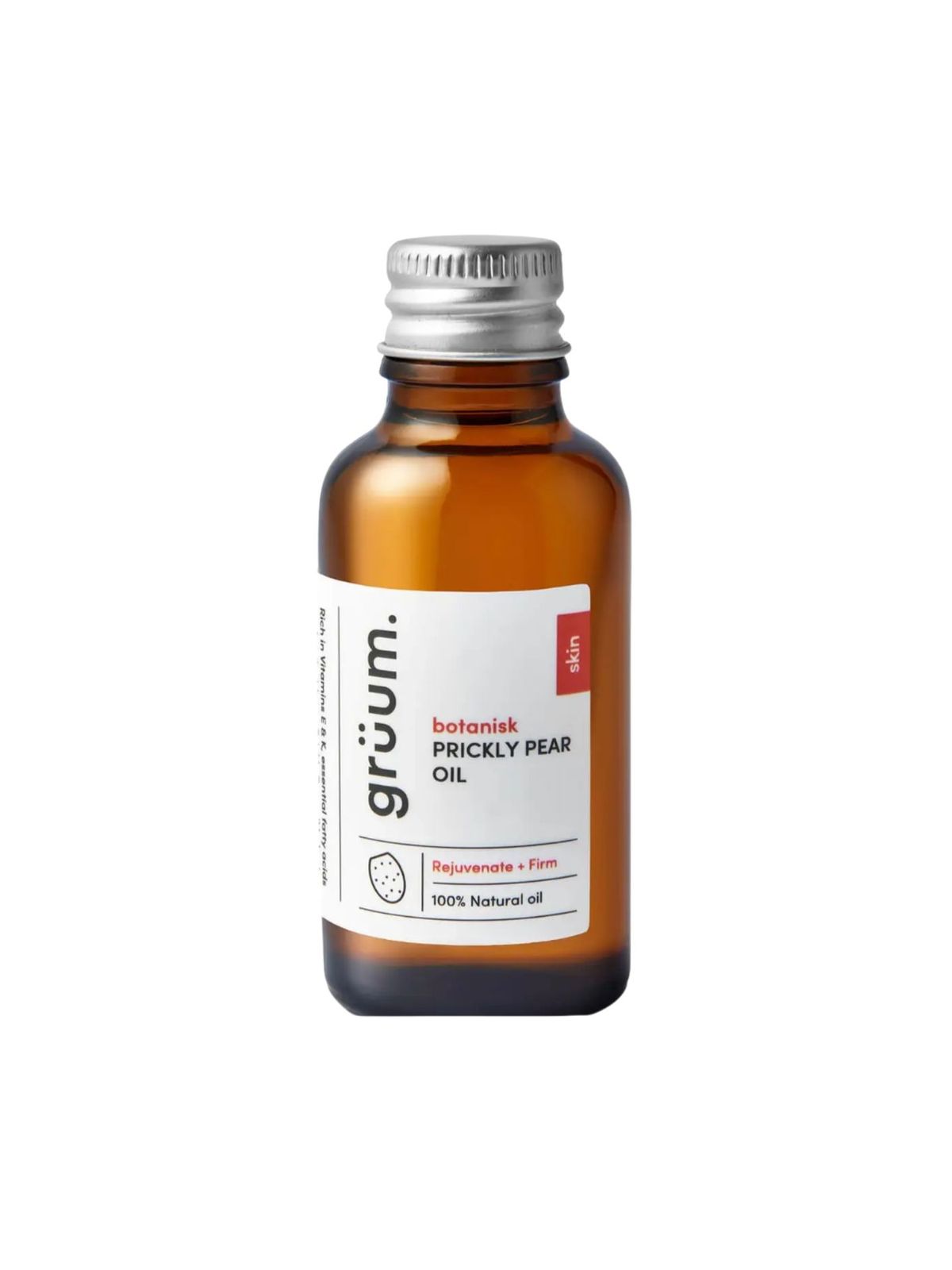