You’ve binge-watched every episode of The Crown and marvelled at Princess Diana’s iconic beauty looks. Now, get to know the real story behind them, as told by her longtime friend and legendary make-up artist Mary Greenwell

Diana, Princess of Wales, loved make-up. Whether it was for the red carpet or relaxed lunches, she always wanted to look her best. And, thanks to friend and legendary British make-up artist, Mary Greenwell, she always did.

“She wore make-up extremely well,” says Greenwell, who has worked with everyone from Cate Blanchett to Lily James, as well as Meghan Markle. “I loved enhancing her beauty.” Famed for her sparkling blue eyes and flawless skin, it’s a beauty that’s once more under the spotlight thanks to the arrival of season four of The Crown, which has just dropped on Netflix, reigniting the Diana mania of the 1980s and 1990s, which exploded after the princess’s untimely death in 1997.

But, of course, we mustn’t believe everything we watch, which is why we caught up with Greenwell to get the real story behind Diana’s relationship with make-up, what she was like in person, and how she would have fitted within today’s beauty landscape.

Can you tell us about your approach to make-up when you worked with Princess Diana?

“There was no different creative process when working with the princess than with anyone else. I mean, she was obviously one of the biggest celebrities I’ve ever worked with, so my approach when I’m working with someone of that calibre — as in, celebrity calibre — is to make them feel relaxed and good. You have to understand you’re with someone who has their own personality and to consider them at all times.”

What did you want to convey with each look? Was it about merely enhancing her natural beauty or tailoring it to a specific event?

“Both. If she was going to a red-carpet event, then obviously you would consider that. If it was lunch, it would be much more gentle. It depends on where she was going and what she was wearing. You always approach it as a new time, each time, so to speak. I loved enhancing her beauty, making her look glamorous for the red carpet and then making her look and feel relaxed in her own skin the rest of the time. She wore make-up extremely well.” 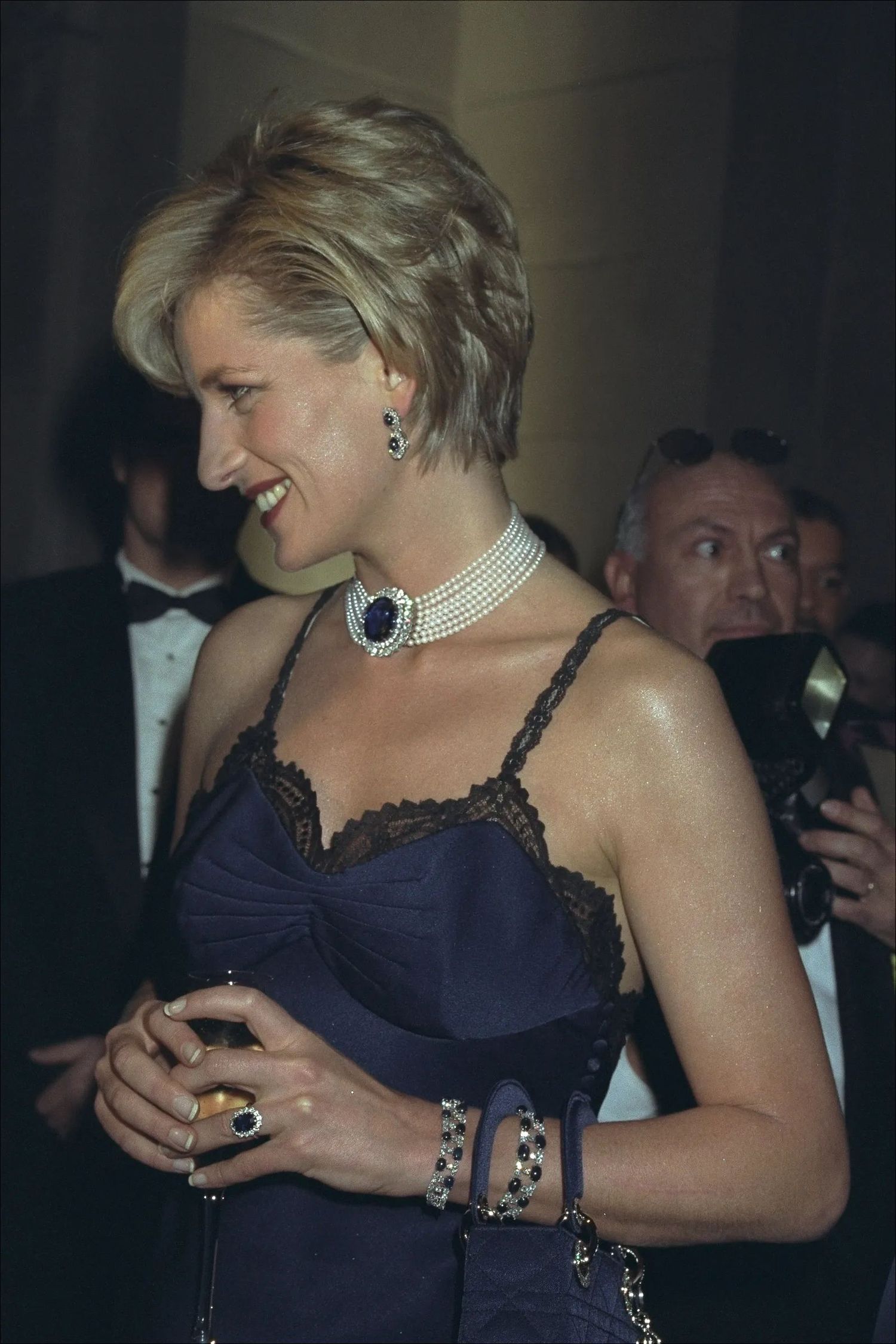 Did you take into consideration what she would look like in pictures the next day?

“No, I always knew she would look absolutely amazing in pictures.”

What were your favourite products to use on her at the time?

“This was 20 years ago, so many of those products don’t exist anymore. But she always looked great with a soft mouth, rather than a hard red. She looked amazing in red once in a while, but she looked lovely with a muted, berry mouth. She had wonderful eyes that you could accentuate, and her skin was amazing. So I just brought out her features to the best of my ability. We did more make-up at night, and less during the day. My favourite make-up colours, which are still true today, are the ones that give you shade — dark and light. That means taupes, browns, dark browns, creams — all the natural colours that are in the skin.”

“Yes, she loved it. She was very holistic. She took care of herself extremely well. She was self-aware, not in a vain way, but by looking after herself and the people around her.”

What were some of the favourite looks that you created for her?

“When she wore that killer dress to the Serpentine Gallery [1994] — the off-the-shoulder one. The Met Ball in New York [1996] was another. But you know, I did her make-up so many times for so many different things, and she always looked gorgeous when she walked out of the door. But it wasn’t a big deal, it was like being with a good friend and making her look great before she went out. That’s all it was. She hadn’t yet become this icon.” 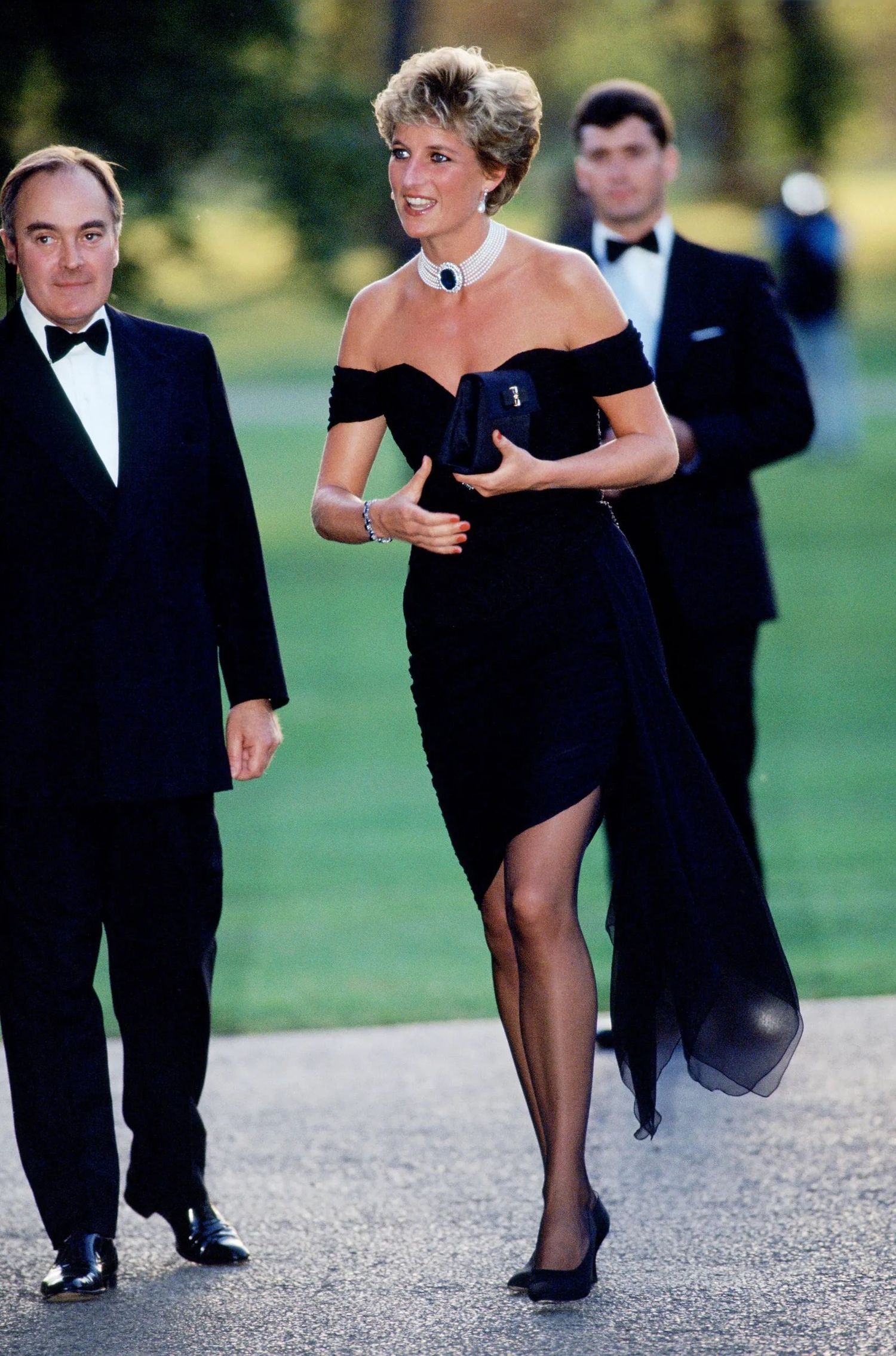 How would you describe Diana?

“She was beautiful, she was kind, she was sweet. She was incredibly giving and thoughtful. She was the first person to publicly hug someone with Aids, which changed the world. I will never forget the experience of being with her. I feel so honoured. This was a woman who had her own personality and her own vision of how she wanted to look, so she could put her best foot forward when she went out. She was an inspiration for so many, as much as any movie star.”

How do you think she would have fitted in with the beauty industry today?

“She would have been one of the most glamorous, gorgeous people.”

How do you think the beauty industry has evolved since her death?

“What has changed the beauty industry so much is Instagram. It turned everything on its head. It’s created many famous artists. And you can now go on YouTube and learn so many different ways to apply make-up. Beauty completely exploded. Just think of all the new colour ranges, textures and the inclusion of make-up for Black skin, which is wonderful.”

“No, I’ve been around for a long time. Either people like the way I do make-up, or they don’t.”