Norwegian actress Renate Reinsve is a star on the brink. Over the past year, her portrayal of Julie in Joachim Trier’s The Worst Person in The World has garnered acclaim, earning her the award for Best Actress during the 74th Cannes Film Festival. Not only did she earn accolades in the film industry, she also appeared in Vogue Scandinavia’s October-November issue. The actress continues her successful run, with her breakout movie The Worst Person in The World now nominated for two Oscars, including best international feature film, as well as a surprise nod for best original screenplay.

While she has worn many a designer on the various red carpets around the world – from Dior to Chanel – she has become a fast favourite of Louis Vuitton’s Nicolas Ghesquière. For her latest appearance, at the 47th Cesar Film Awards Ceremony, the Maison created a custom-made velvet gown with a lace back. And we foretell more fabulous looks in the near future – not the least at the 94th Academy Awards.

Related: Renate Reinsve on what 'The Worst Person in The World' really means 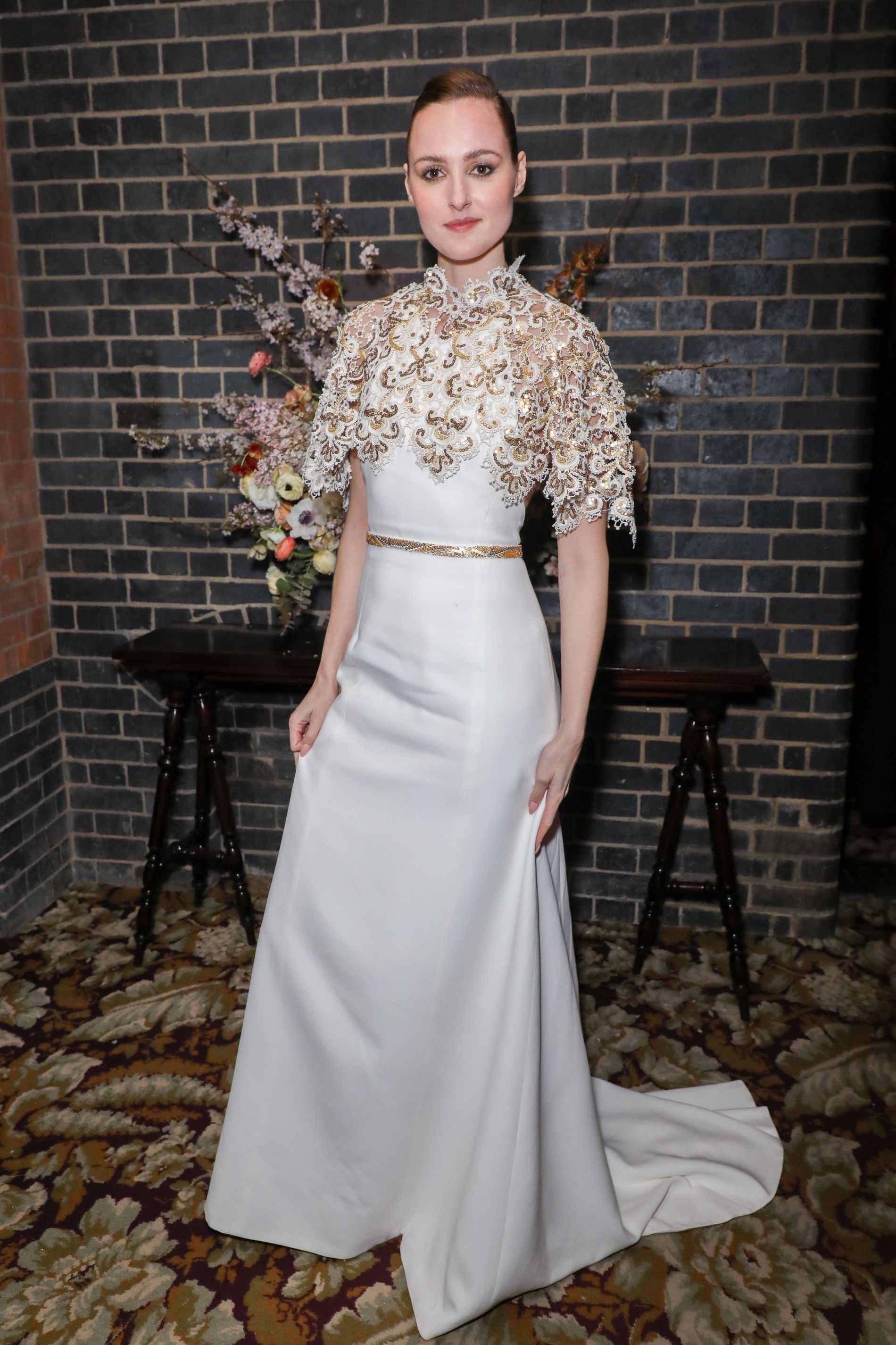 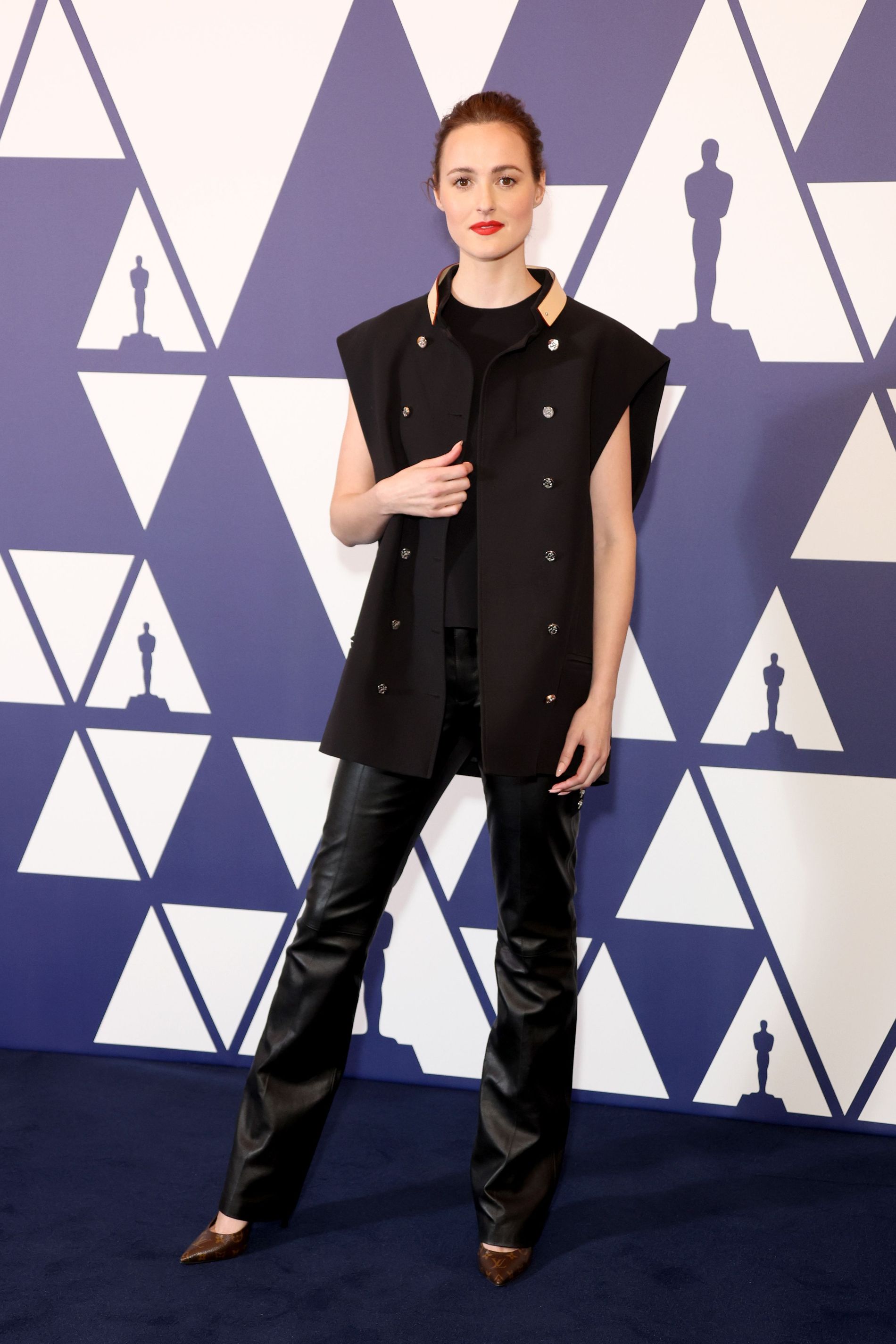 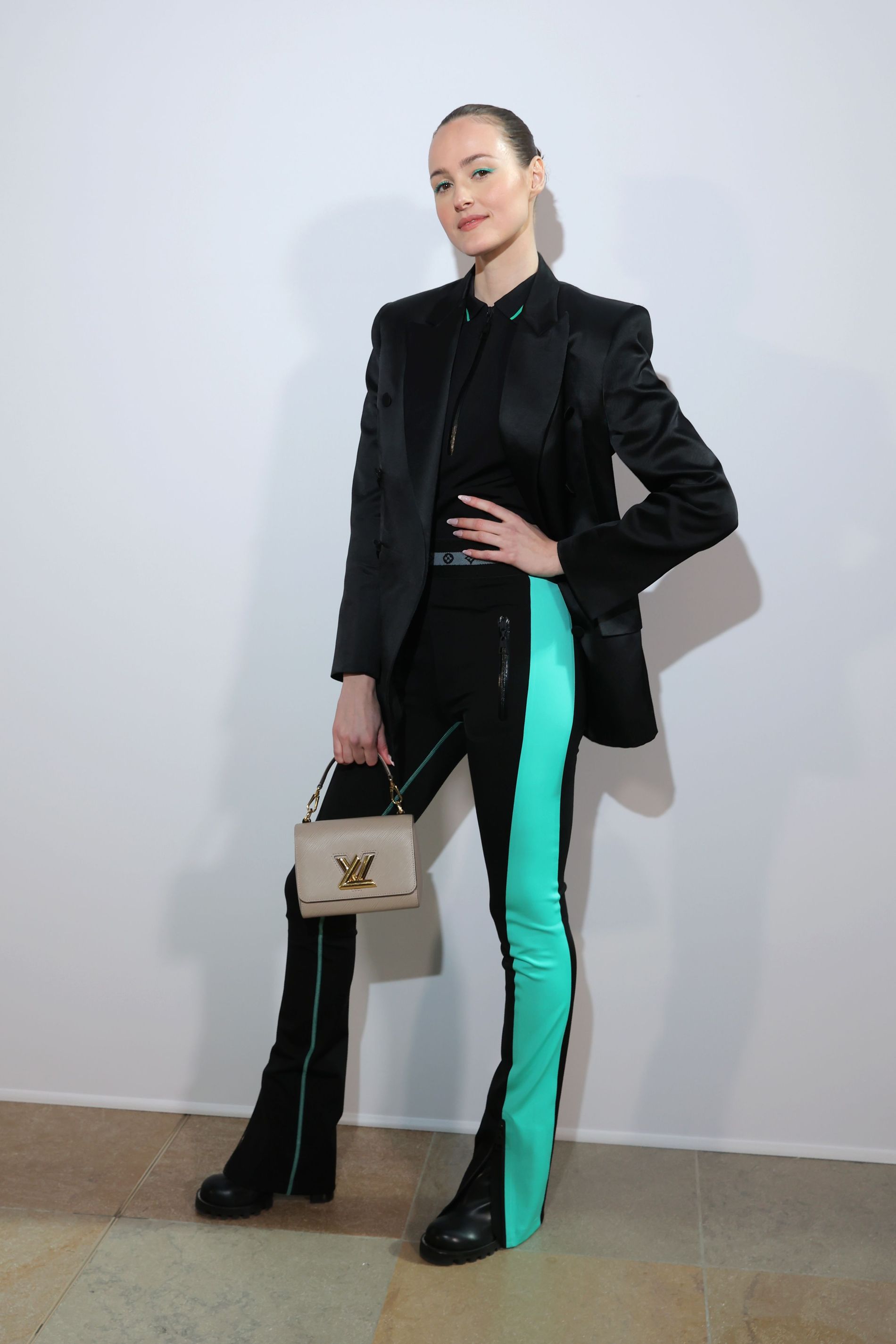 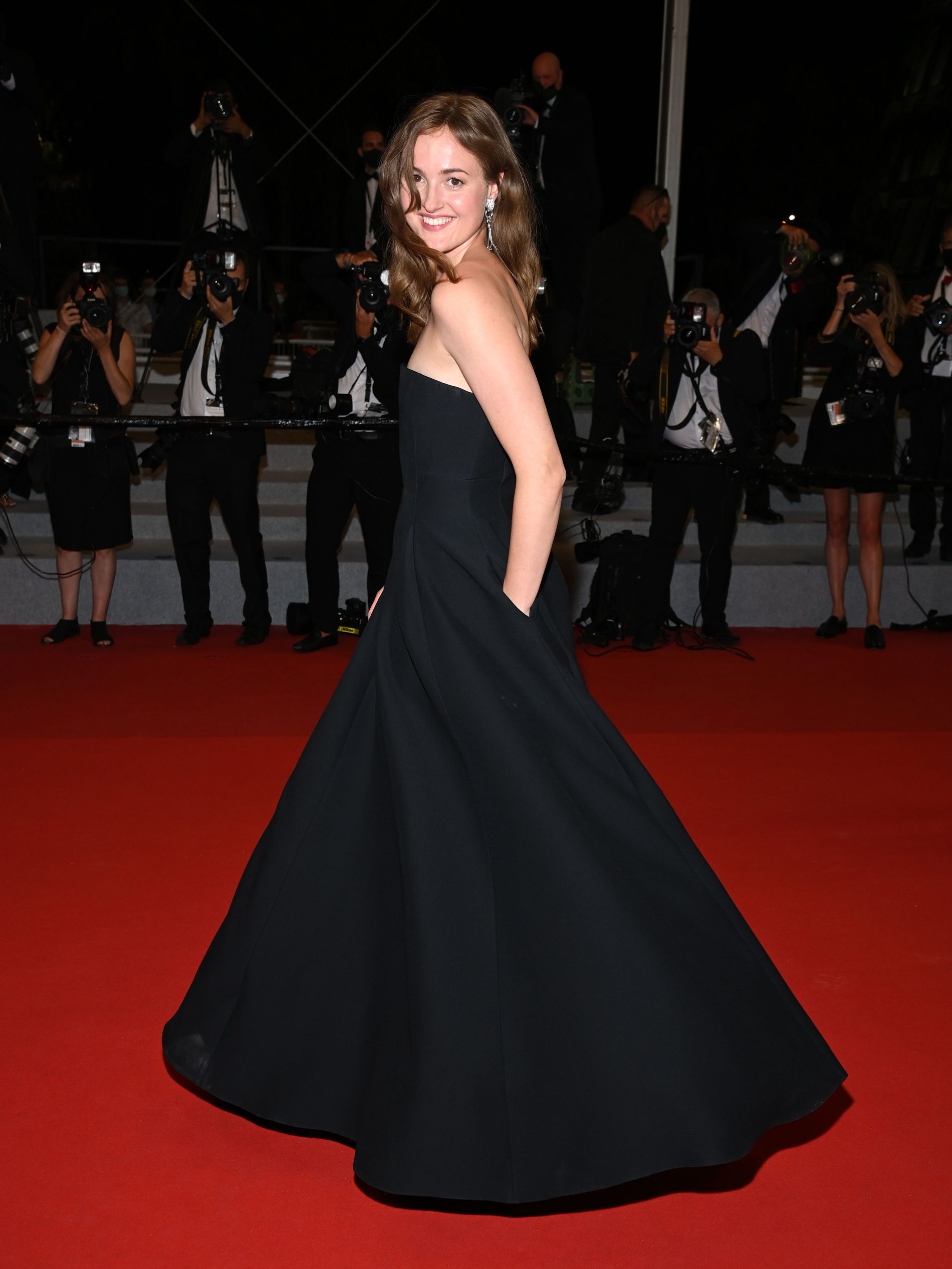 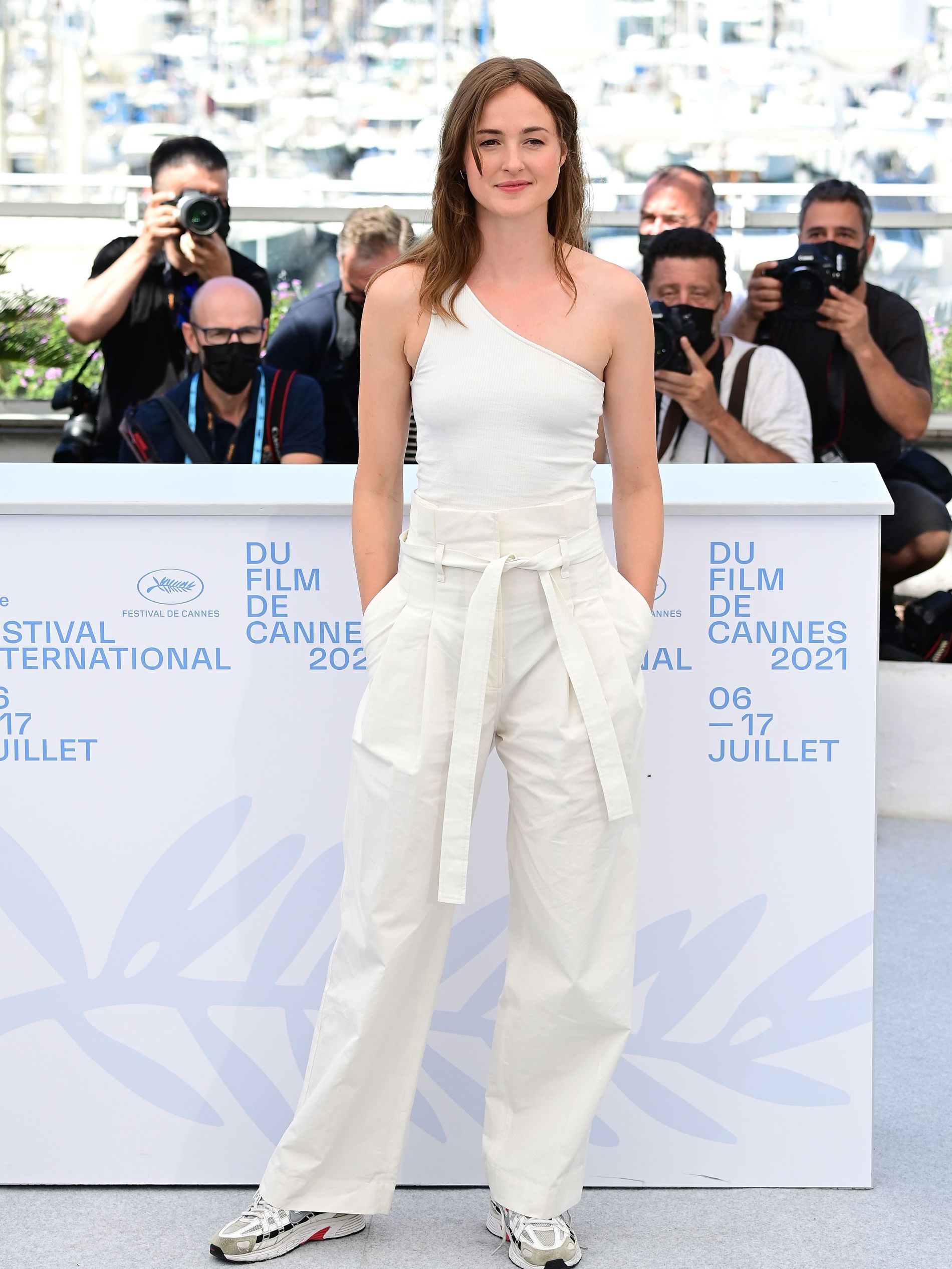 Renate Reinsve was in head-to-toe white for a daytime photocall during the 74th annual Cannes Film Festival in a pair of wide-legged paperbag trousers, trainers and an asymmetrical body. . Photo: Getty 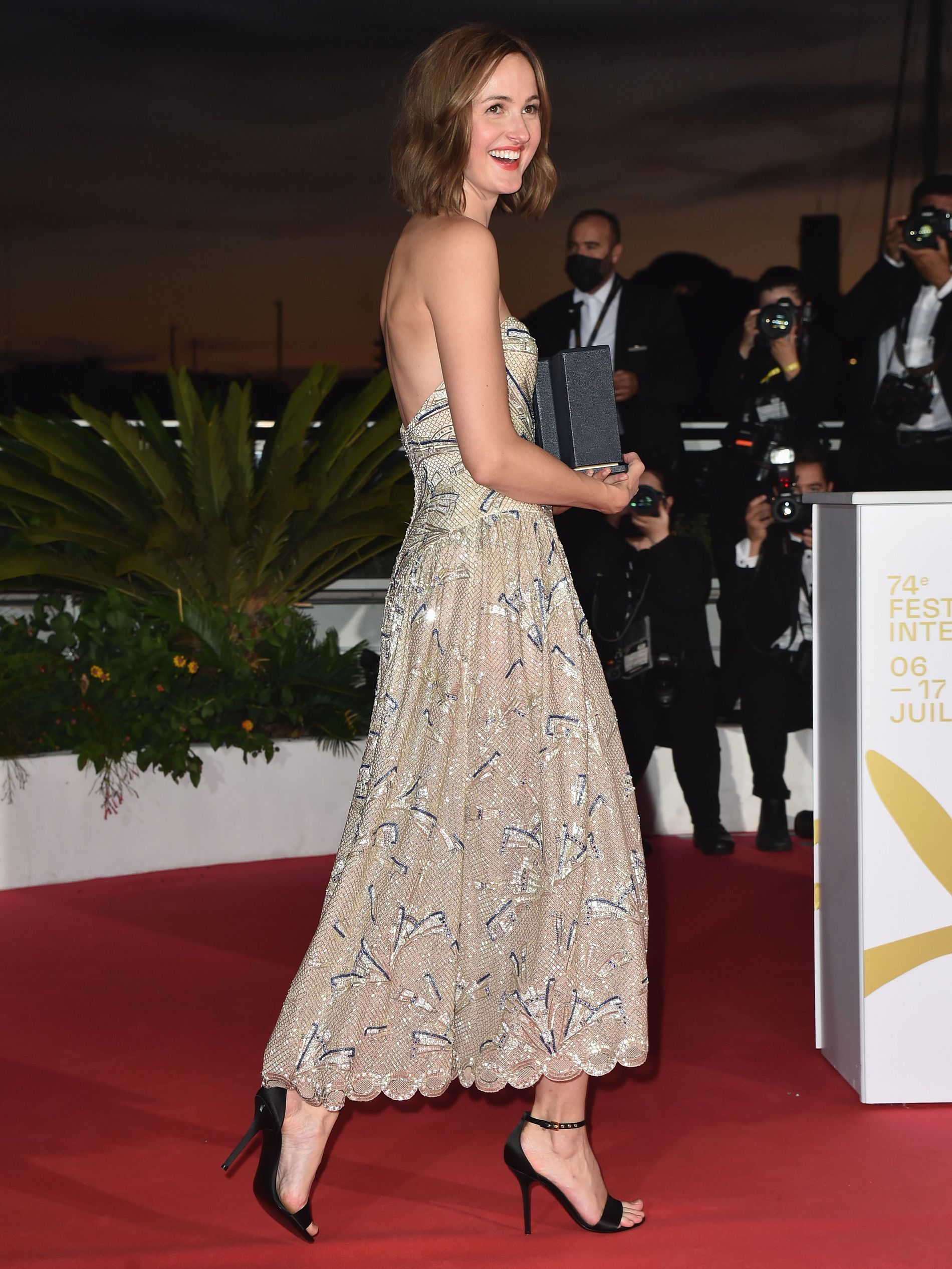 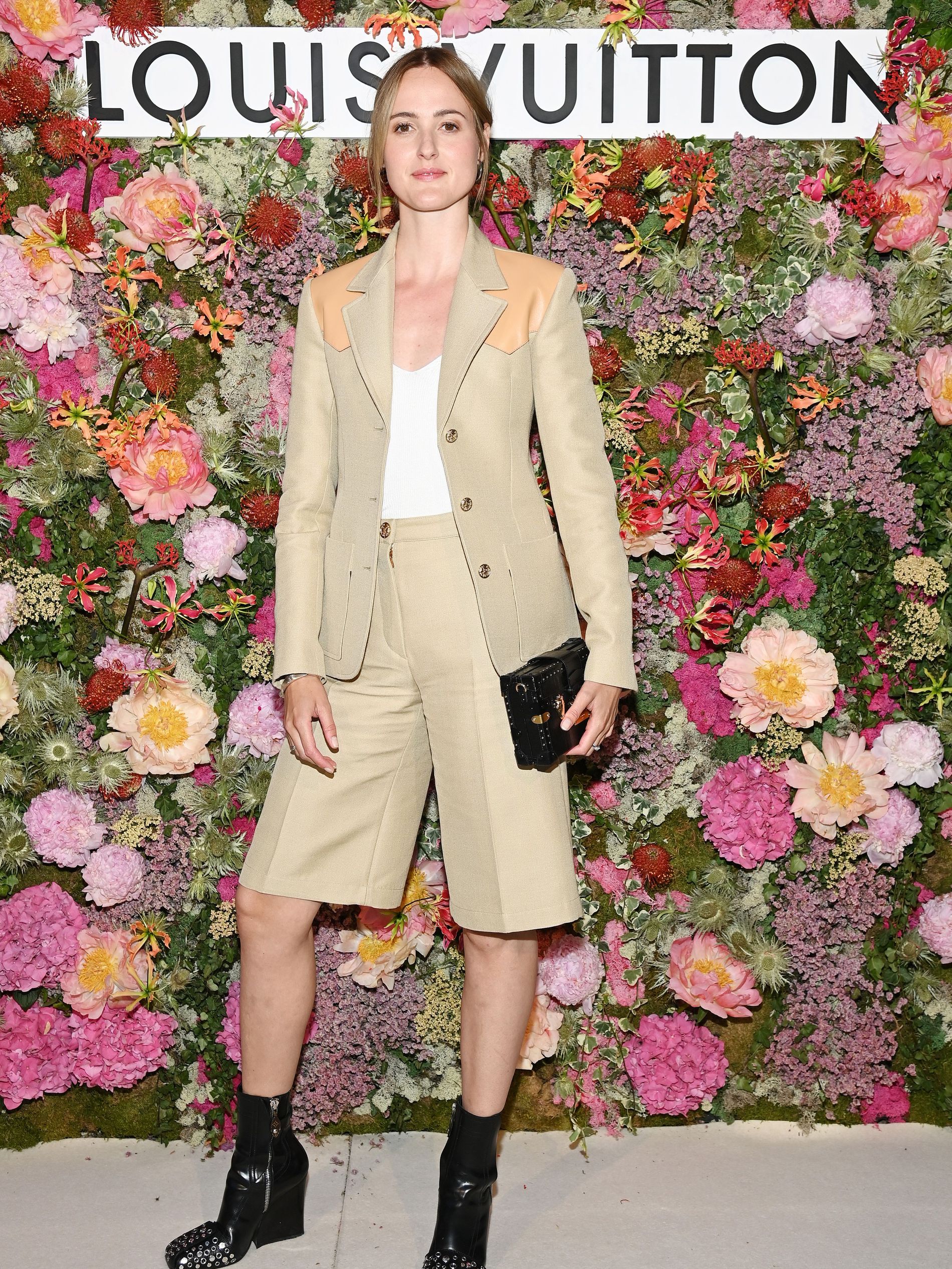 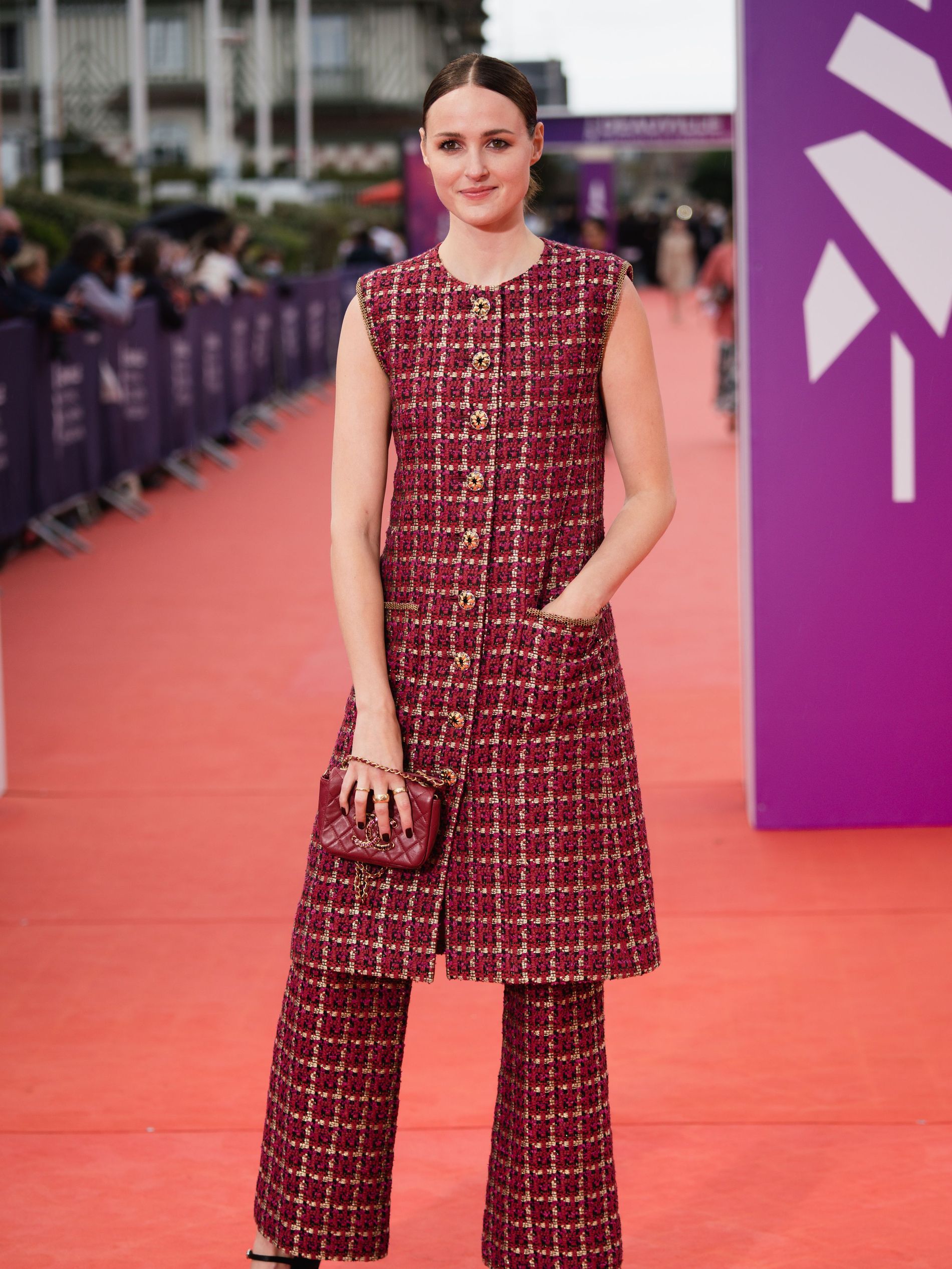 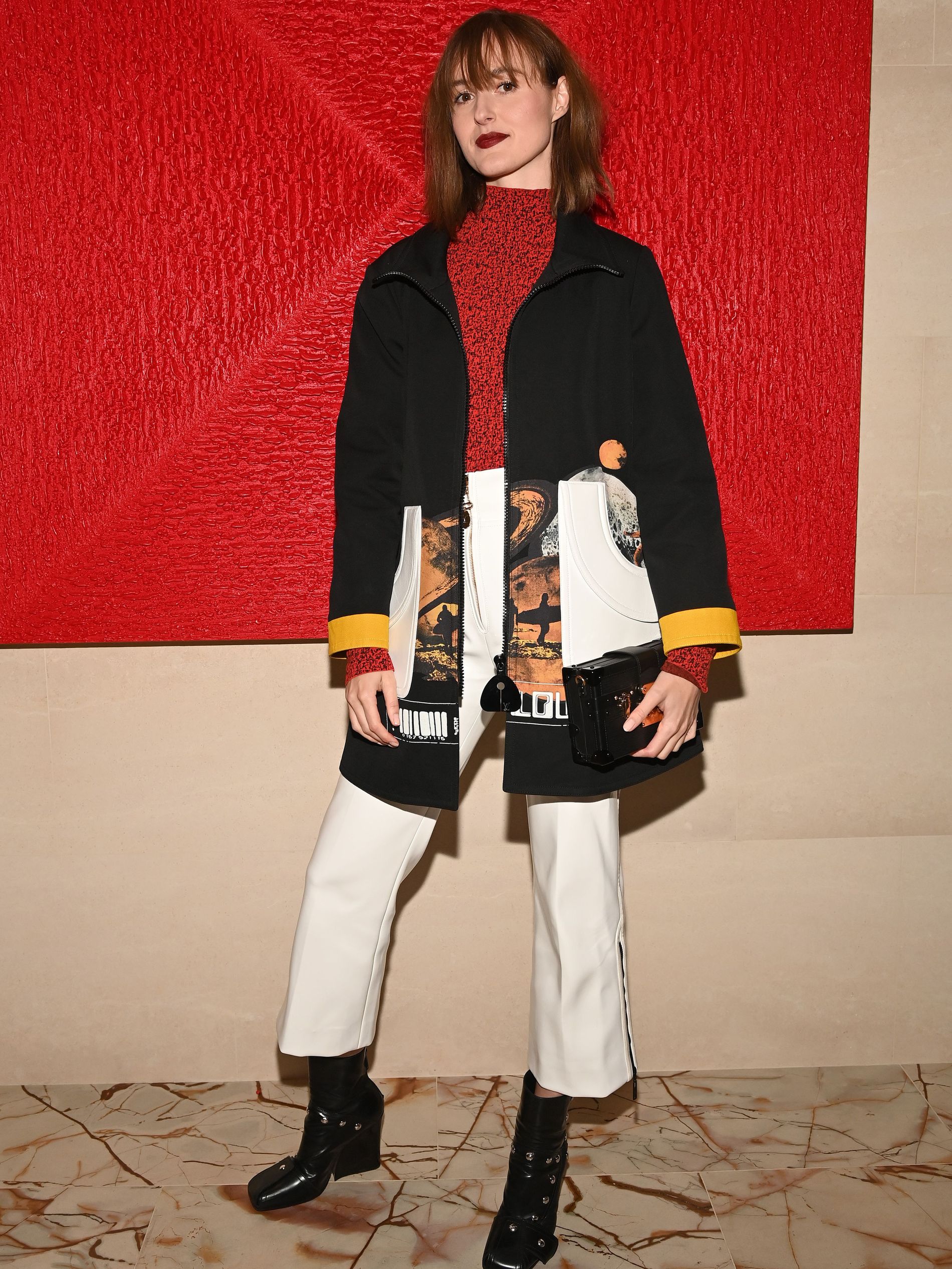 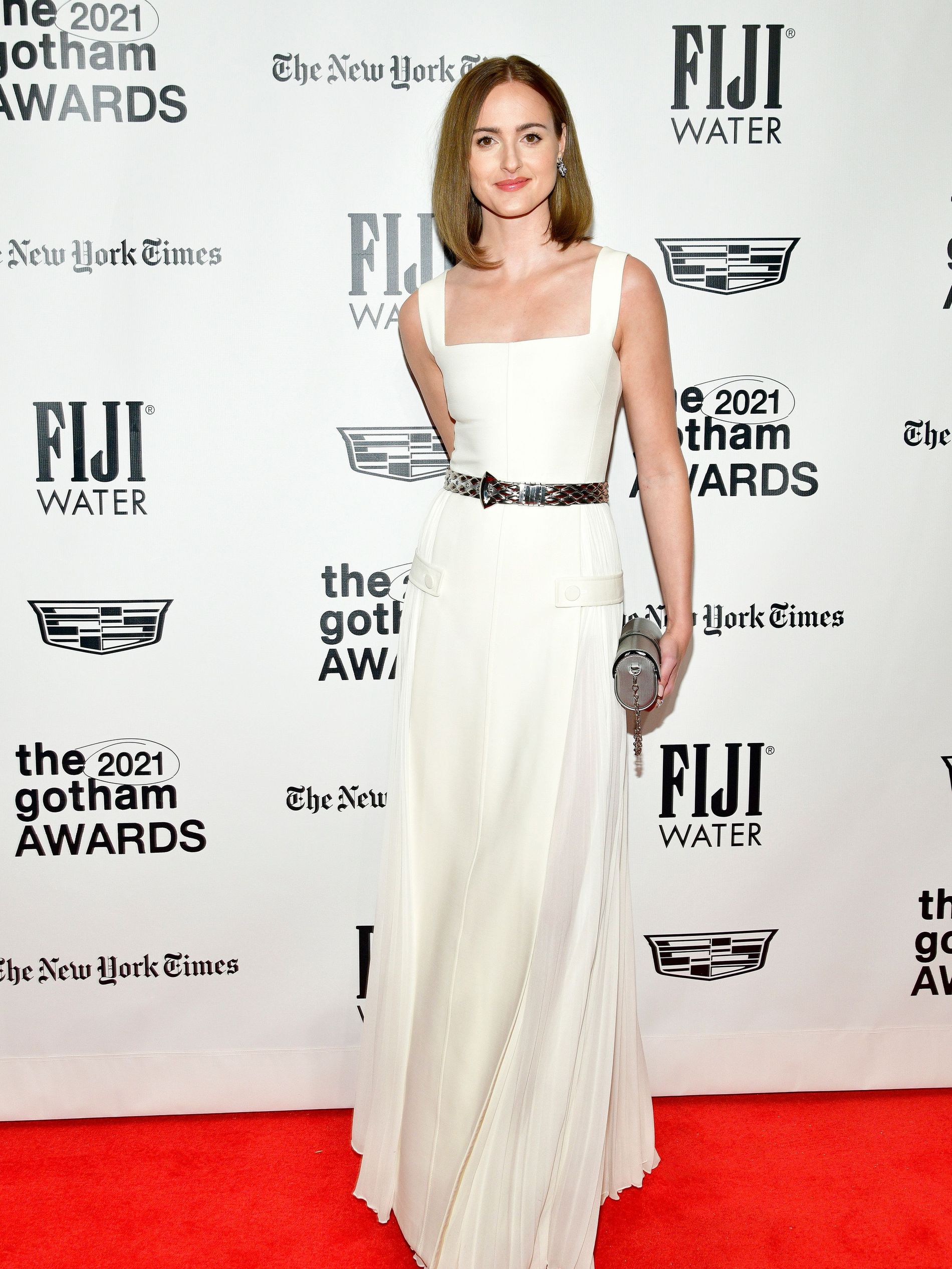 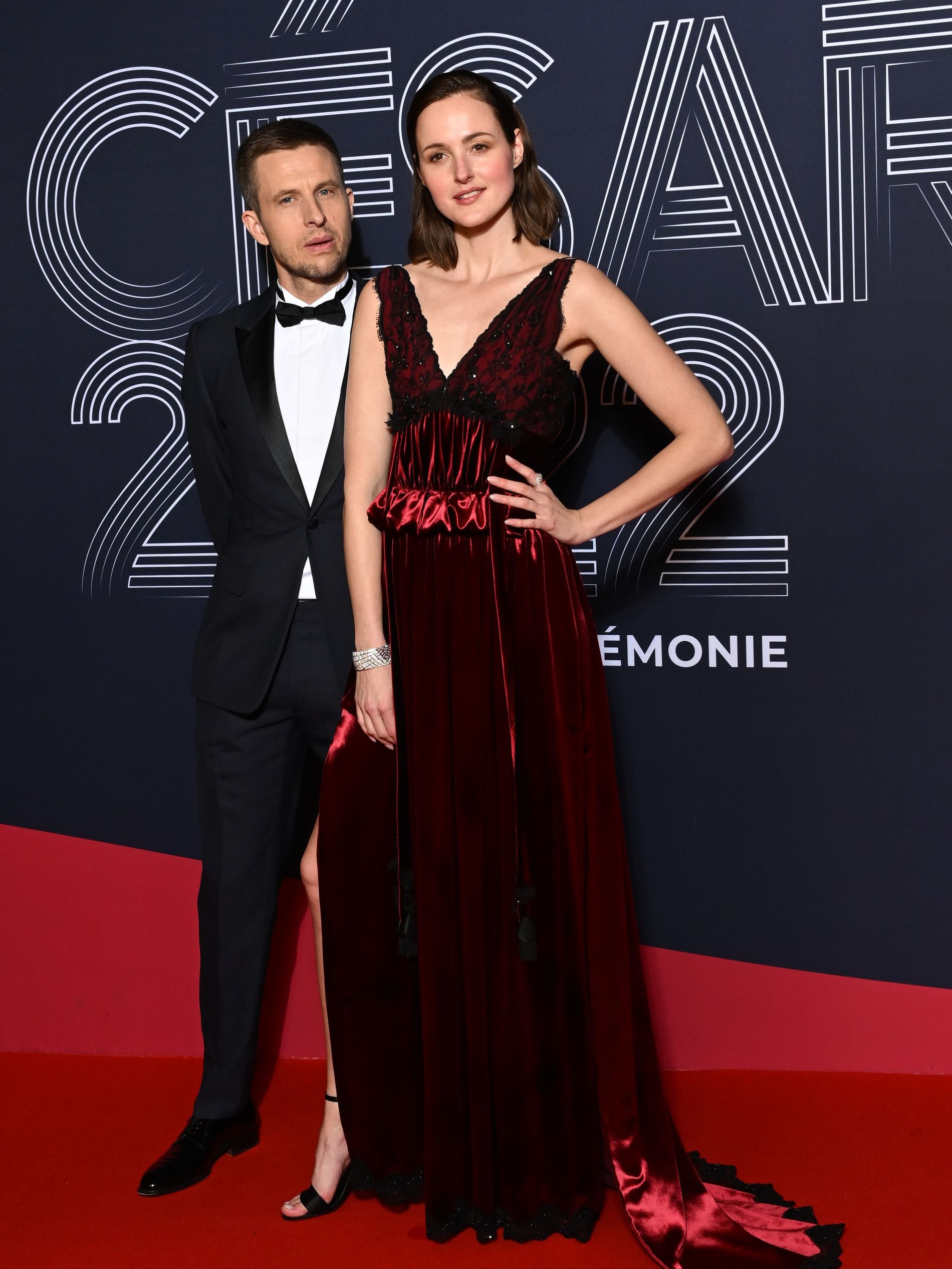