Below, find the latest and greatest in gender-fluid fashion and the people who champion non-conformist style

Building on the brand’s unisex capsule collections, for pre-autumn 2022, Samsøe Samsøe partners with three European illustrators to create three wanderlust-inducing tees. In the past, the unisex collection has included software and poplin sets, but this season the brand’s loose cotton T-shirt with a crew neck acts as a blank canvas for female artists to pay homage to their origins. Take Italian Martina Lorusso, whose pop-inspired art takes shape as an ode to Milan. Or Farah Alimi – an illustrator and painter based in Marseille, France – whose painterly embroidered T-shirt gives a glimpse into Syria and Damascus’s rich culture where she was born. Finally, Copenhagen-based Stine Jensen’s pencil drawings show us a bouquet of lilacs and a “Københavnerstang”, a classic Danish ice cream.

The capsule will be released on the 28th of April, available on samsoe.com 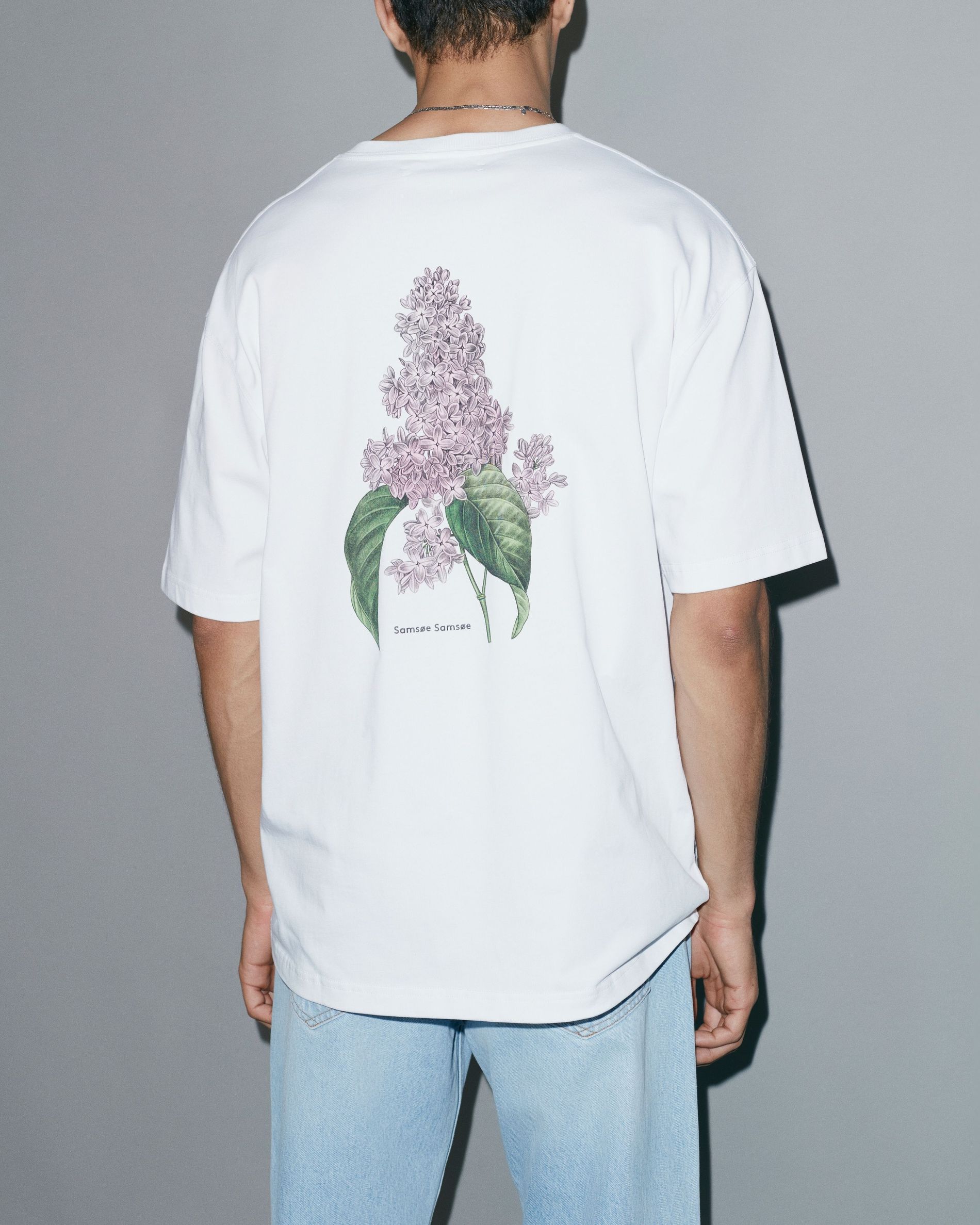 During the 28th Screen Actors Guild Awards, Elle Fanning – nominated for her portrayal of Catherine the Great in The Great – paid homage to Old Hollywood. Embodying silver screen starlet and famous fashion non-conformist Marlene Dietrich in a Gucci ensemble with menswear connotations, the starlet's look reflected the early champions of subversive fashion who challenged gender norms in the 1930s and 1940s. In wide-legged trousers embellished with beads – giving them almost a pinstripe effect – a sheer peach blouse, with silk waistcoat and a bowtie, the menswear take on red-carpet style was a breath of fresh air among the many gowns.

Related: Salacious or suitable: a tale of tailored controversy and women in suits 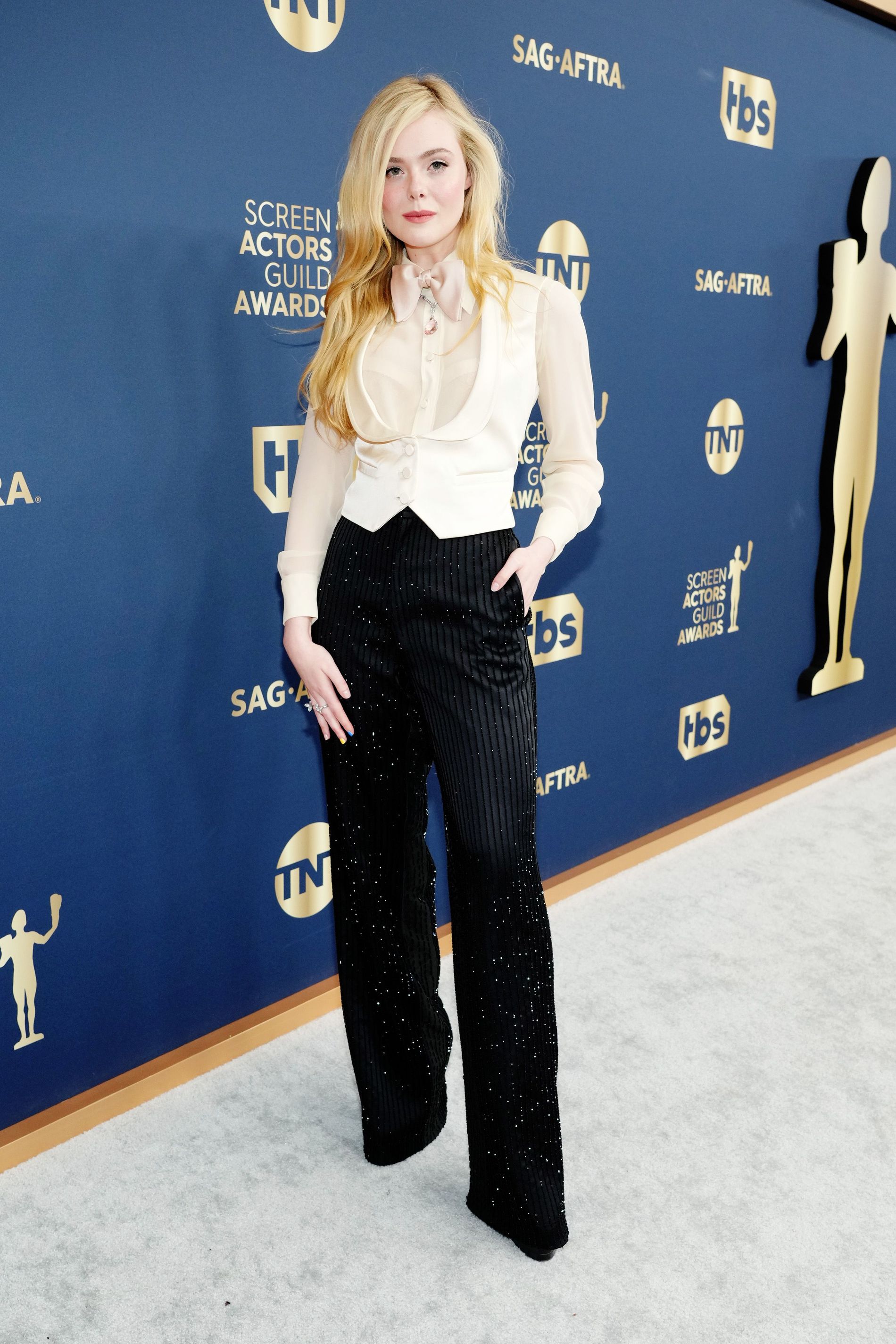