In light of the recent Miu Miu set frenzy, Vogue Scandinavia breaks down additional iconic pieces that have had their moment in the sartorial spotlight

Every now and then, one cult item takes centre stage in the world of fashion. Often debuting on a runway, all it takes is one viral moment to catapult a particular sartorial style into the realms of pop culture and the fashion fanatics within it. In the early 2000s, it was Hervé Léger’s bandage dress that had us all in a chokehold, with everyone from Cindy Crawford to Victoria Beckham donning the body-hugging design. Then came the likes of the wedge sneaker, a 2010s phenomenon embraced by the likes of Isabel Marant and Giuseppe Zanotti, and one of many fashion moments we often look back at and think: Why?

Related: A wardrobe refresh: what we will be wearing in 2022 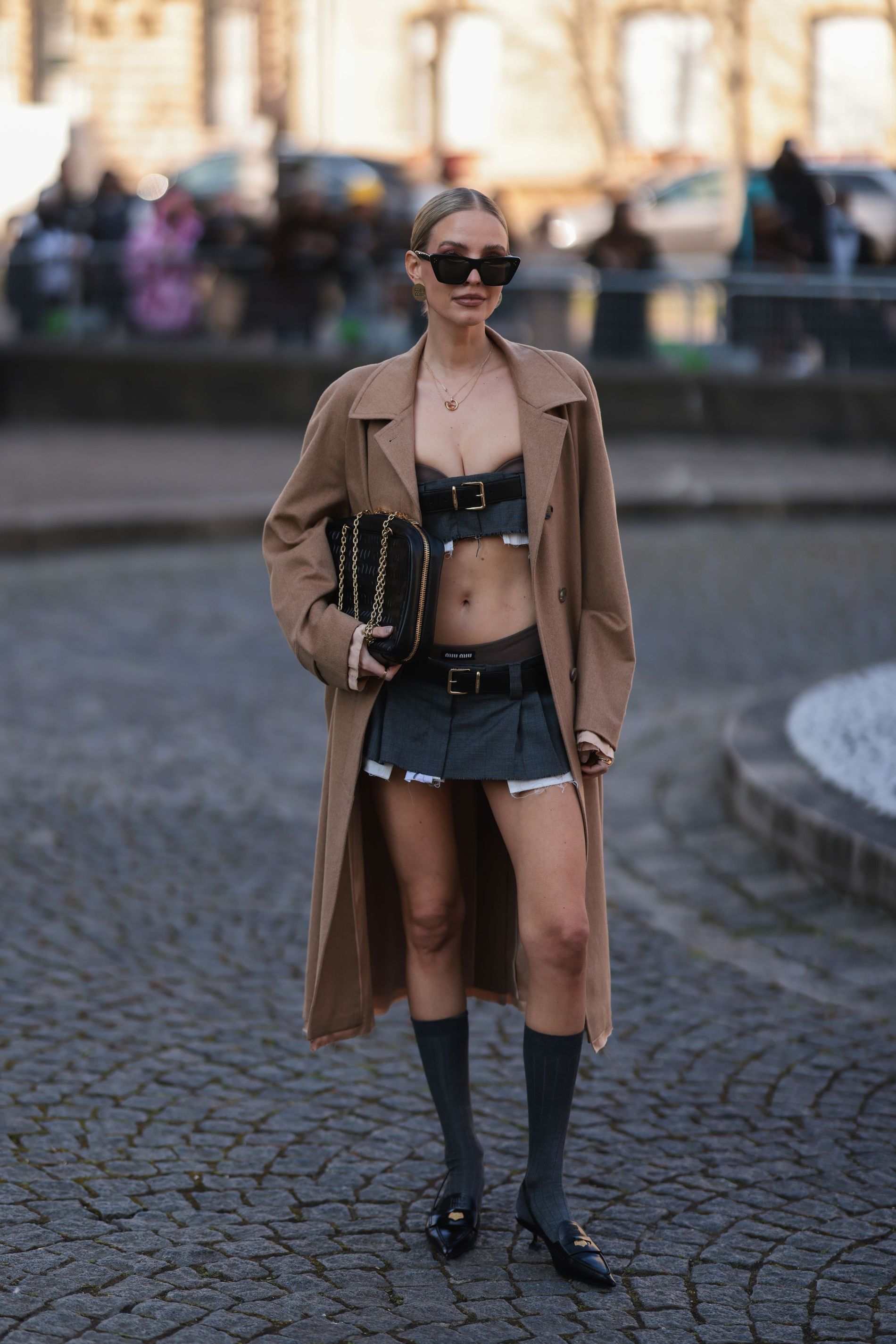 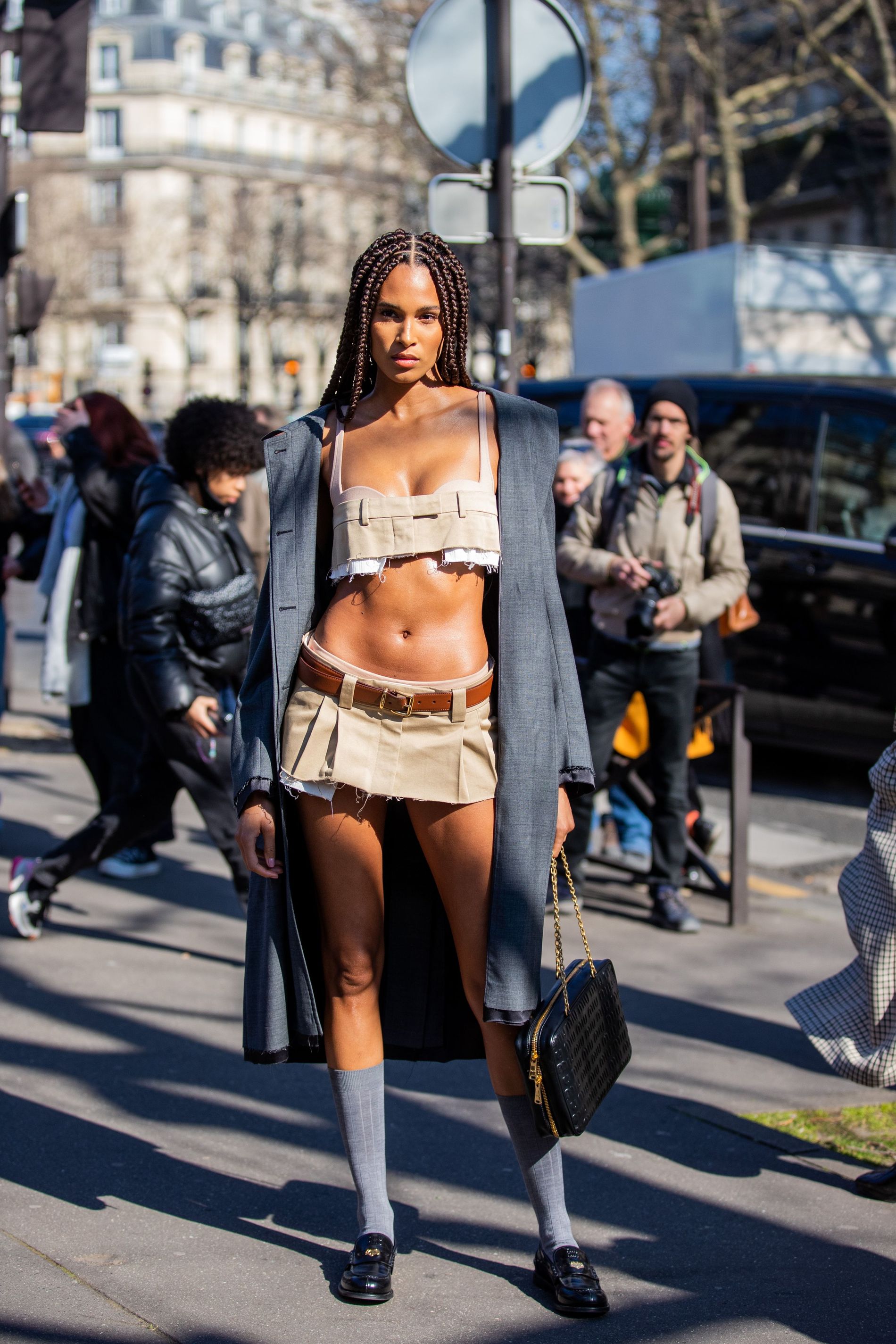 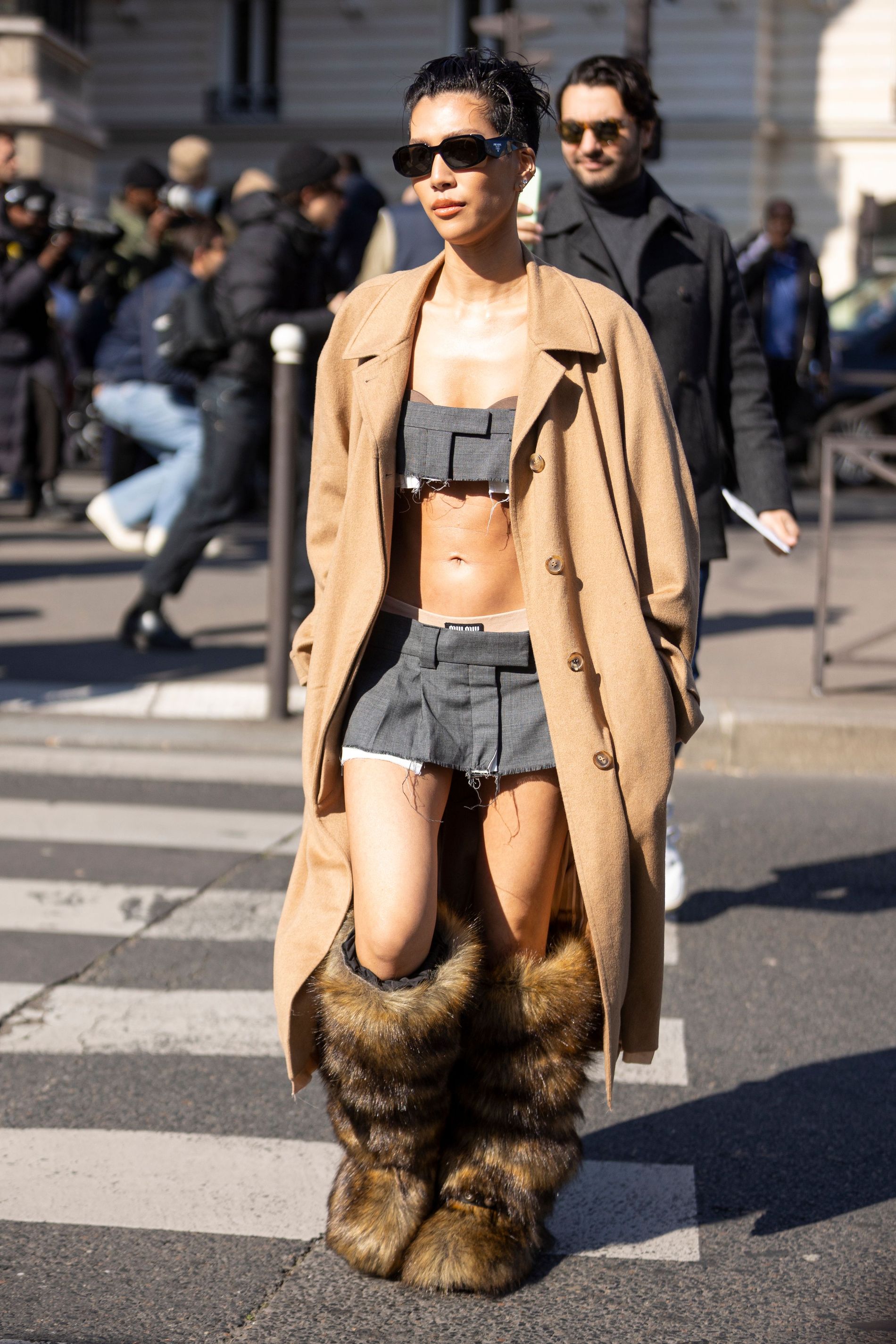 Consistent wardrobe staples like the luxury resurgence of the bum bag - which was rebirthed on the runways of Balenciaga and Louis Vuitton, circa 2014 - or the classic loafer, firmly put back on the map by Gucci in 2015, all sparked a ready-to-wear frenzy after dominating respective fashion weeks. Miu Miu’s micro miniskirt is the latest example, having spiraled into the “it” item of the recently wrapped AW22 fashion month. The itty-bitty bottoms have broken records and are quite literally everywhere (and we mean, everywhere) right now, with an even bigger takeover set for summer.

So to mark the occasion, here are five times we’ve experienced runway-inspired trends spiral into the mainstream, full steam ahead.

Debuted on the Miu Miu spring/summer 2022 runway last October, the Miuccia Prada-designed micro miniskirt became a feast for social media with fashion enthusiasts making it their imminent obsession and everyone from Nicole Kidman to Zendaya and Hailey Bieber sporting it on magazine covers. Elsa Hosk even wears it in our cover shoot for April/May. The skirt even brought on the highest demand for miniskirts in three years, according to Lyst, with 900 daily searches recorded at the end of February. If that isn't power, we don’t know what is.

Related: Why the mini skirt should be your next investment 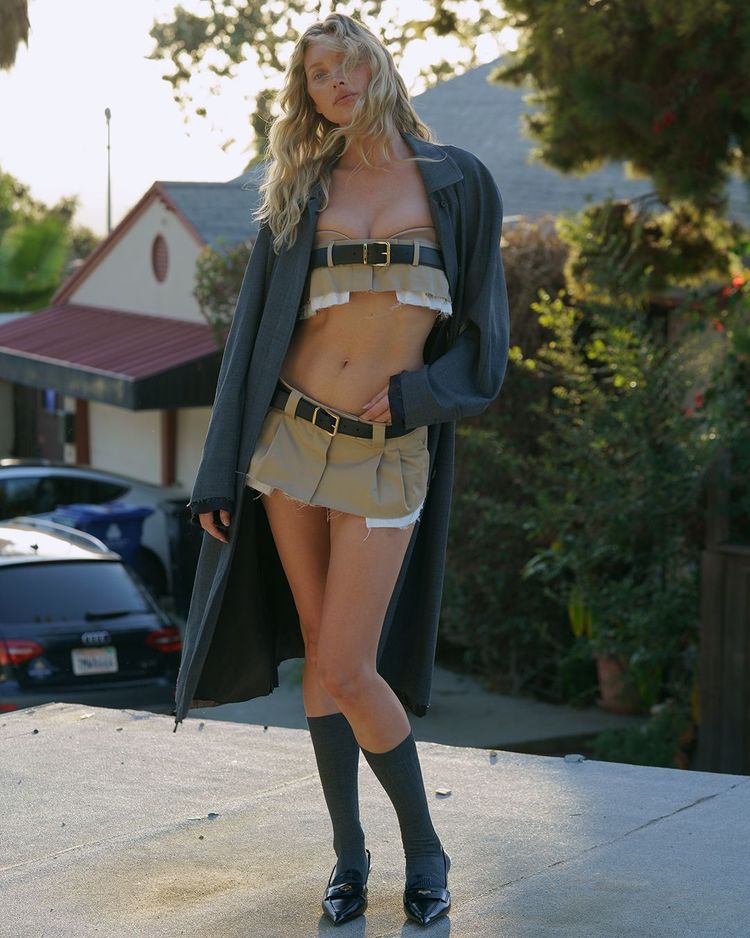 The unexpected return of bandage dresses was cemented after Hervé Léger’s autumn/winter 2020 ready-to-wear show in which creative director and Dior alum Christian Juul Nielsen went back to the brand’s archives for inspiration. Though loyal to the original Y2K trend, his take on the bandage dress is slightly updated with a lighter, less cumbersome design which proved to be a hit. According to the Swedish buy-now-pay-later platform, Klarna, searches for the skin-tight dresses were up 233 per cent in the summer of 2021 compared to data from the previous six months, and between April and May 2021, the bandage dress searches spiked by 25 per cent. 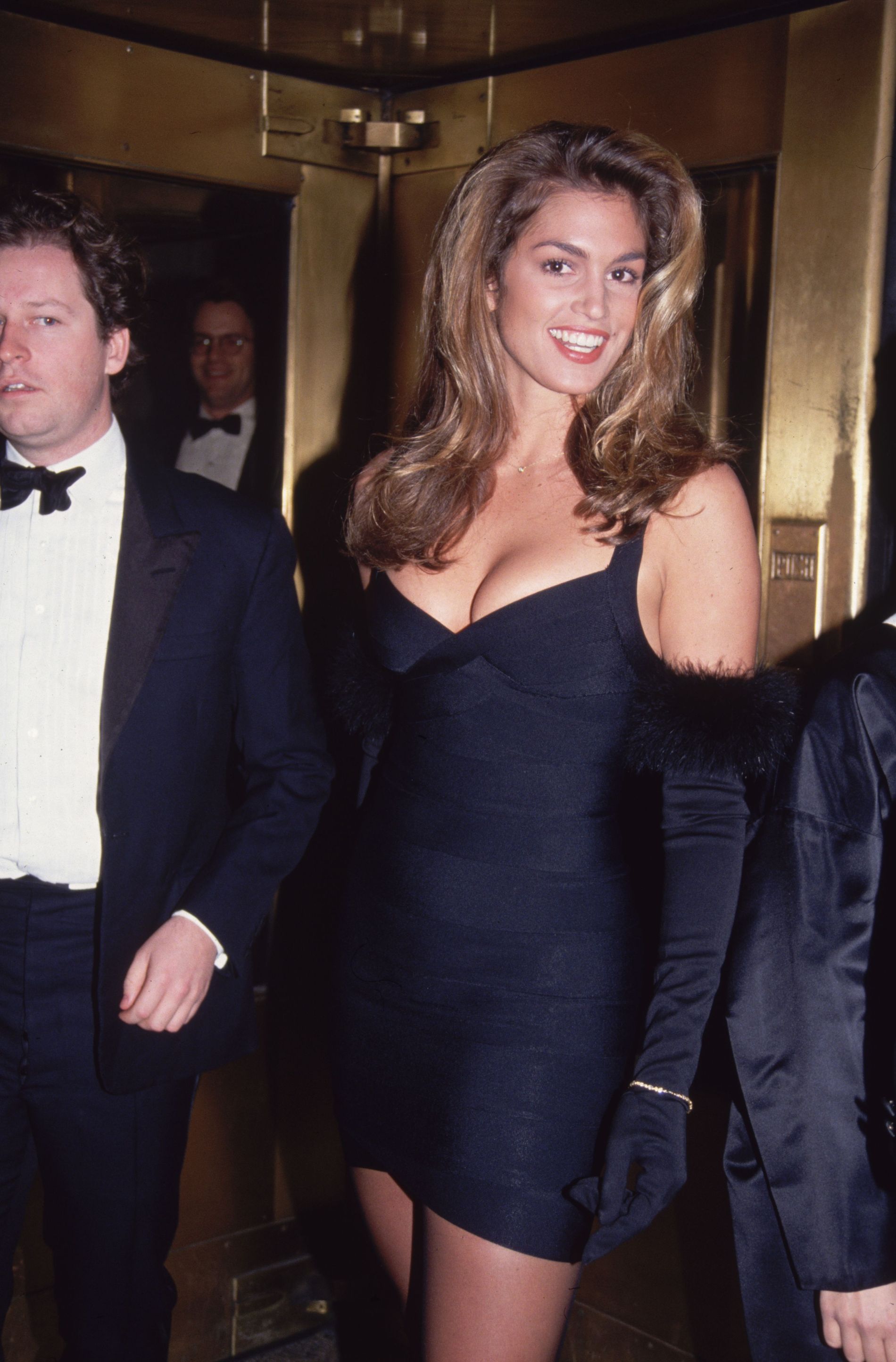 It’s no secret that Isabel Marant was behind the mid-2010s wedge sneaker boom - a trend that contributed to the streetwear takeover in mainstream fashion. Famously worn by the likes of Beyoncé in the Love On Top music video among other stars (from Kate Bosworth to Alicia Keys), the cult shoe changed the narrative around sneakers from purely being about functionality and comfort, to actually being a style staple.

Like many Y2K trends, it has made its way back in the past year, though according to Marant, wedge sneakers were never out. “I’ve never stopped wanting to wear them,” she said in a press release. “The most comfortable things are the things you will always wear and that you are never fed up with.”

Related: This Y2K top was seen all over the AW22 runways 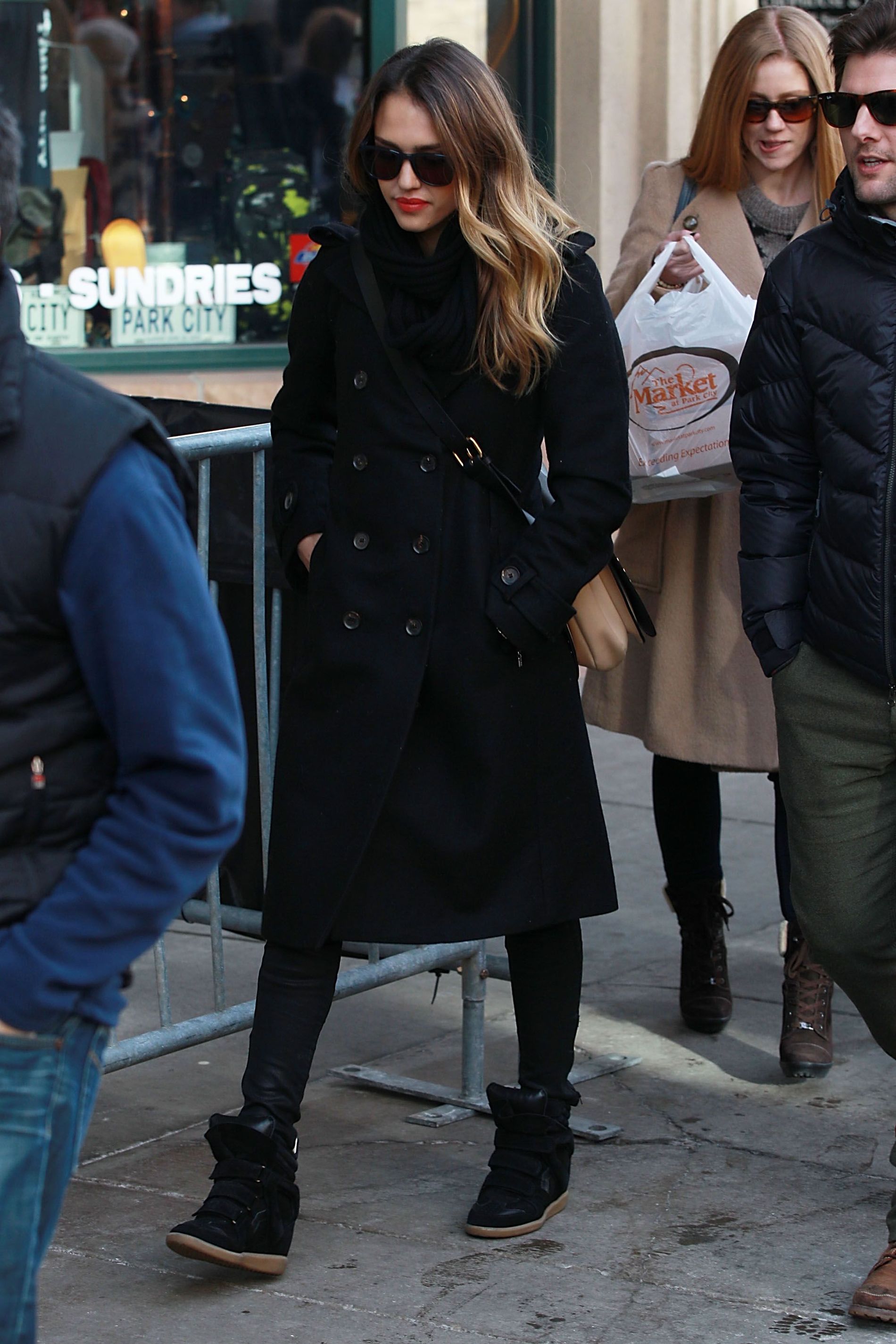 We can’t remember a time where the bum bag wasn’t around but what we do know is that its resurgence as the coolest new must-have on the fashion scene occurred sometime in the 2010s. The item, once seen only as a casual tourist essential often sported by dads, experienced a giant surge when high end offerings for fashion houses like Valentino and Louis Vuitton were launched and quickly dominated runways in all the fashion capitals. Part of the ‘normcore’ trend, bum bags were credited with a surge in overall accessories sales by 2018, with double-digit increases in sales data, according to reports by NPD. 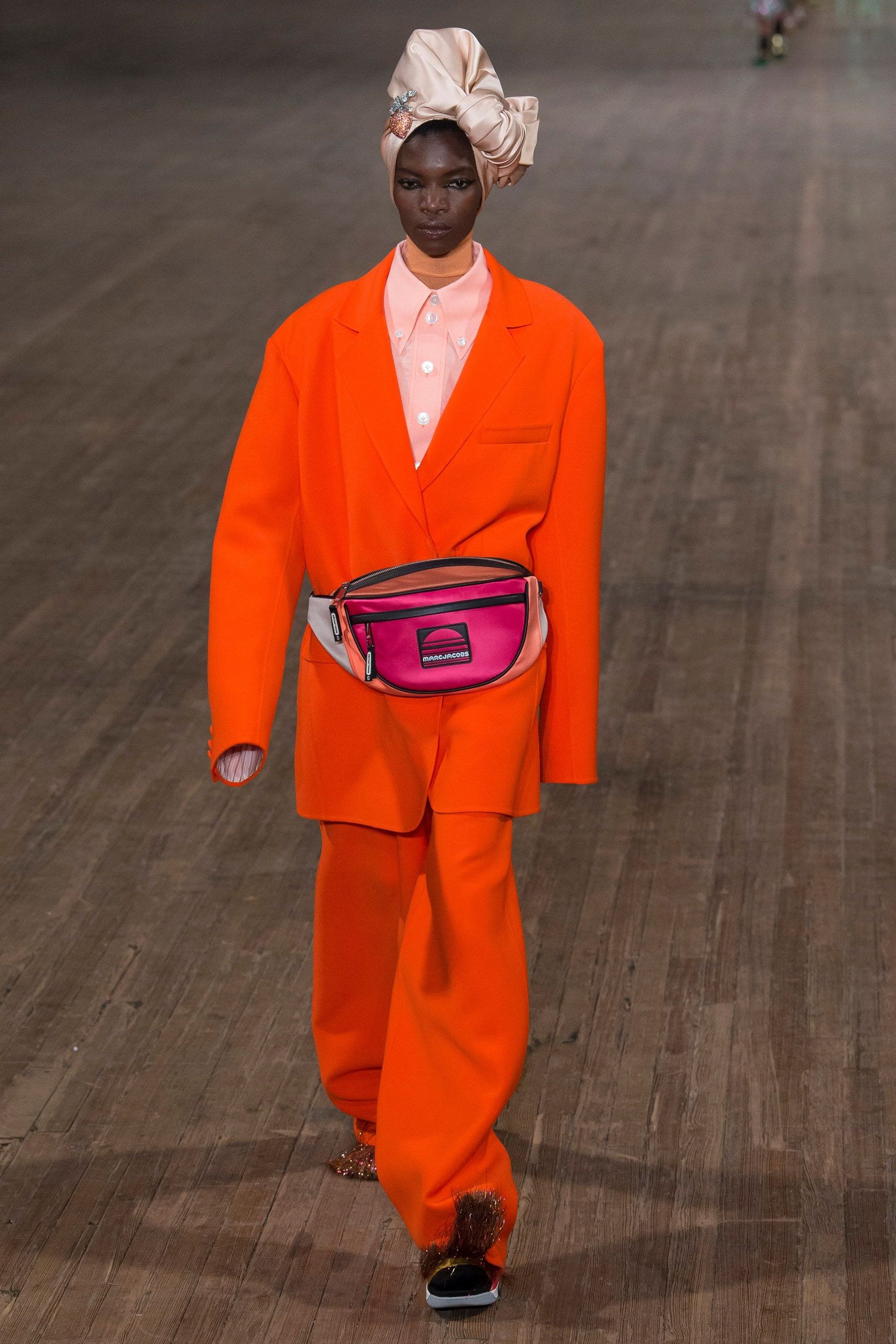 In 2015, Gucci launched its Princeton loafer slipper and the rest is simply history. The debut of the backless classic paved the way for the iconic shoe to reign supreme till this day appearing on runway shows for the likes Jacquemus, Maison Margiela and A-COLD-WALL, meanwhile other luxury brands like Alexander Wang, Fendi and Prada have since sweeped the loafers space with its variety of influencer-favourite variations of the shoe. Gucci pledged to go fur-free starting from spring/summer 2018 and stopped ur inside its loafer line from the beginning 2017, replacing it with lambswool. 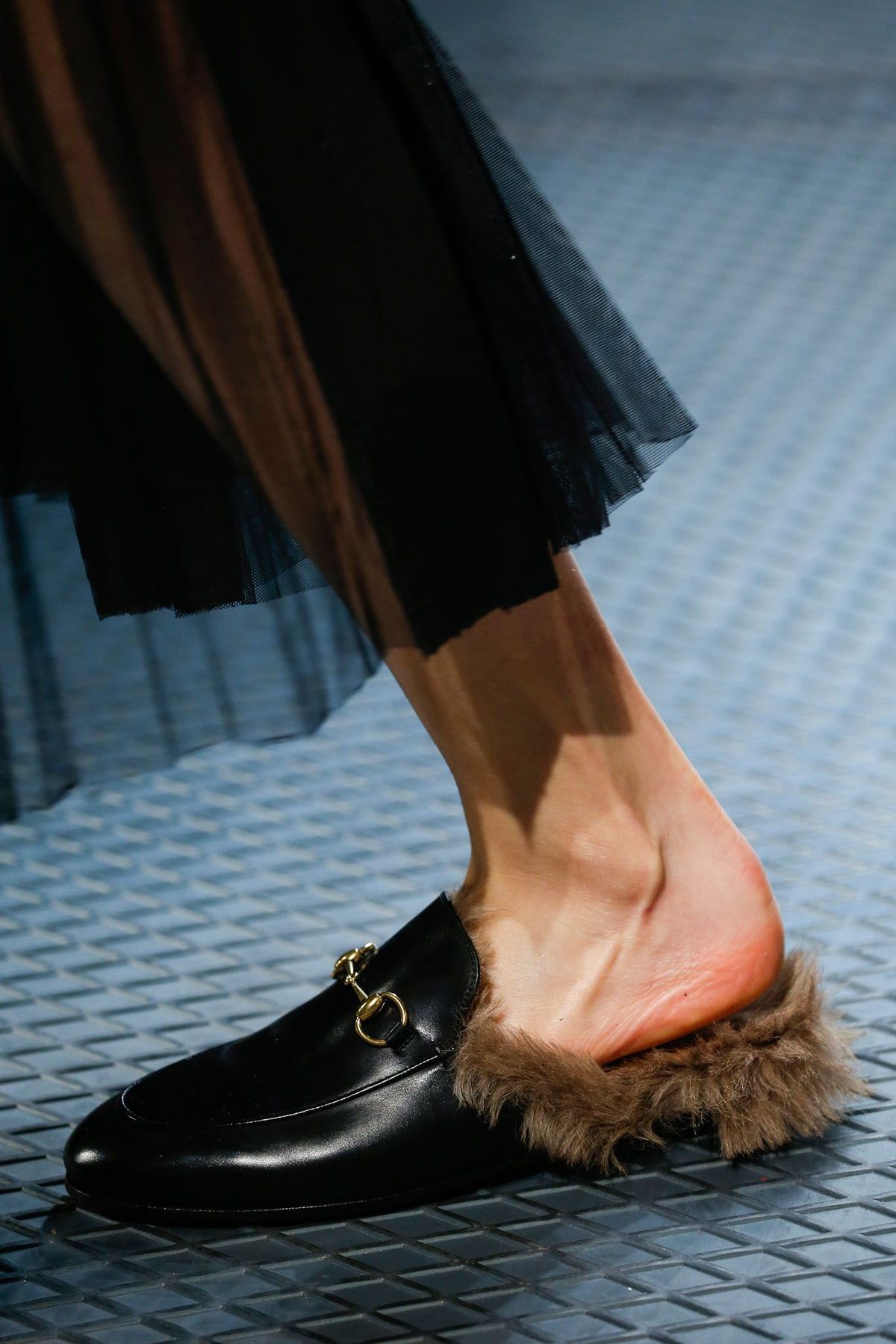