Kendall Jenner, Michaela Coel, Isabelle Huppert, Elliot Page, and Justin and Hailey Bieber were all on the guest list

Met Gala attendees had their pick of after-parties—or did they? There was the Top of the Standard’s annual soirée, Rihanna did her thing over at 1 Oak, Kerby Jean-Raymond lured everyone to the Brooklyn cheesecake purveyor Junior’s, and LaQuan Smith hosted a bash beneath the Kosciuszko Bridge. But the very luckiest invite to score came courtesy of Balenciaga.

Co-hosted by Balenciaga, Justin Bieber, and Drew House, the celebration took place at Cathedrale in the East Village, which had been fully transformed from restaurant to nightclub with strobe lights and a black jersey textile haphazardly draped and swagged all over the space. The fabric was not dissimilar from the one that Kim Kardashian had fully sheathed herself in hours earlier on the gala’s red carpet—and speaking of Kim, she was there; now in a new Balenciaga getup that was only relatively less modest. (This time her face was on display, if partly shielded by a pair of superhero-esque sunglasses.)

Her sister Kendall Jenner was present, now in a Givenchy mini-dress in scarlet red. And so too was a bevy of Balenciaga-clad guests like Michaela Coel, Isabelle Huppert, Elliot Page, and Justin and Hailey Bieber. It wouldn’t be a Balenciaga party without the house’s mastermind, Demna Gvasalia, who arrived with his husband, BFRND. Elsewhere in the room, Kaia Gerber could be seen cozying up with boyfriend Jacob Elordi in a banquette; Machine Gun Kelly and Megan Fox circulated the party in twinning emo-ensembles; and Rosé and Olivia Rodrigo sat side by side.

And though most everyone in the room had just seen Justin Bieber perform at the Met, is there such a thing as too much Bieber? Consider this the encore everybody wanted. Sometime after midnight, he took to the stage once again and delivered jazzy renditions of his crowd-pleasing hits “What Do You Mean?” and anthems-on-the-rise “Hold On” and “2 Much.”

It was a high note on which to finish off the night, and a moment that signified a return to celebration for celebration’s sake. New York is back! Can you Belieb it? 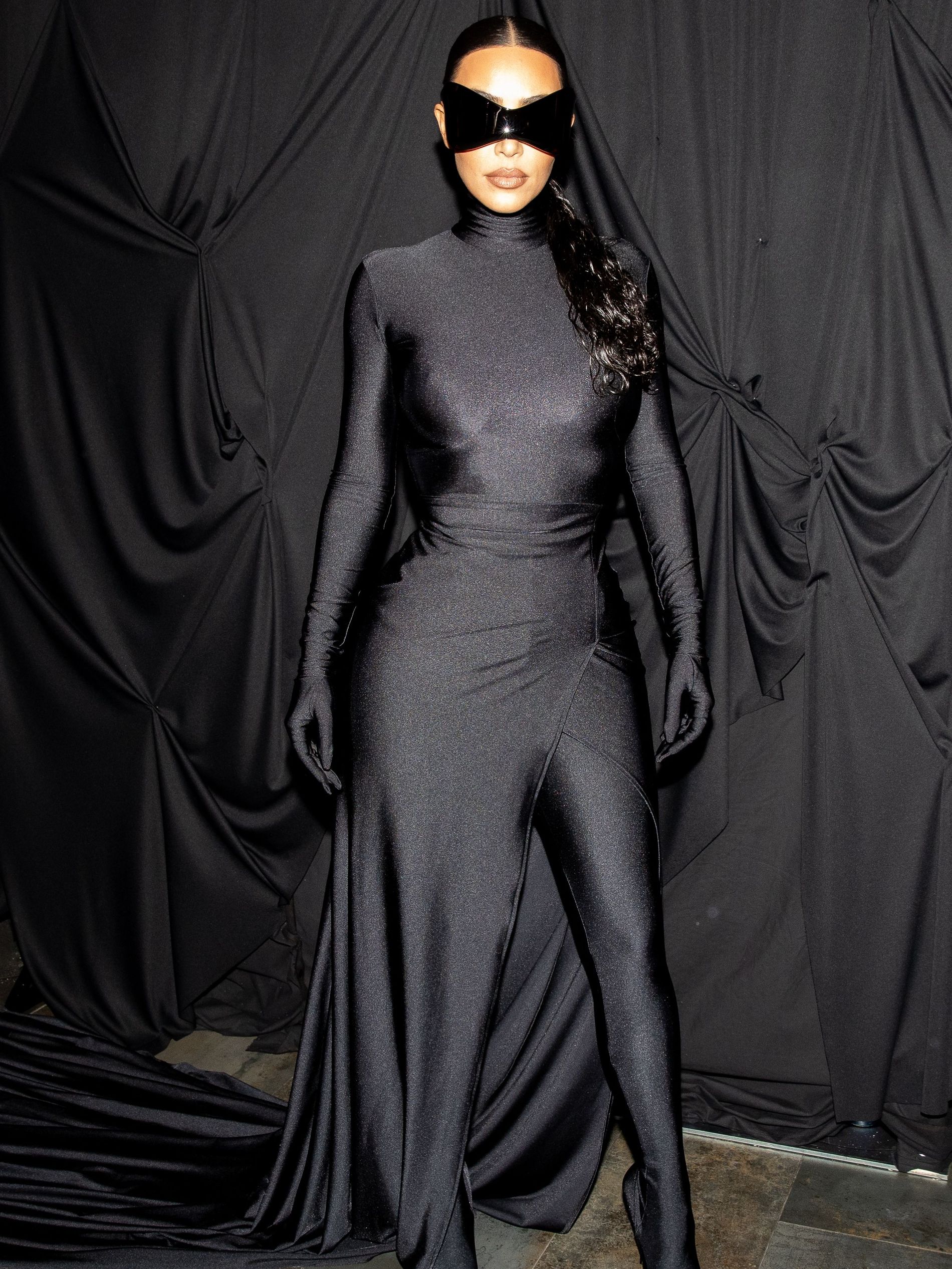 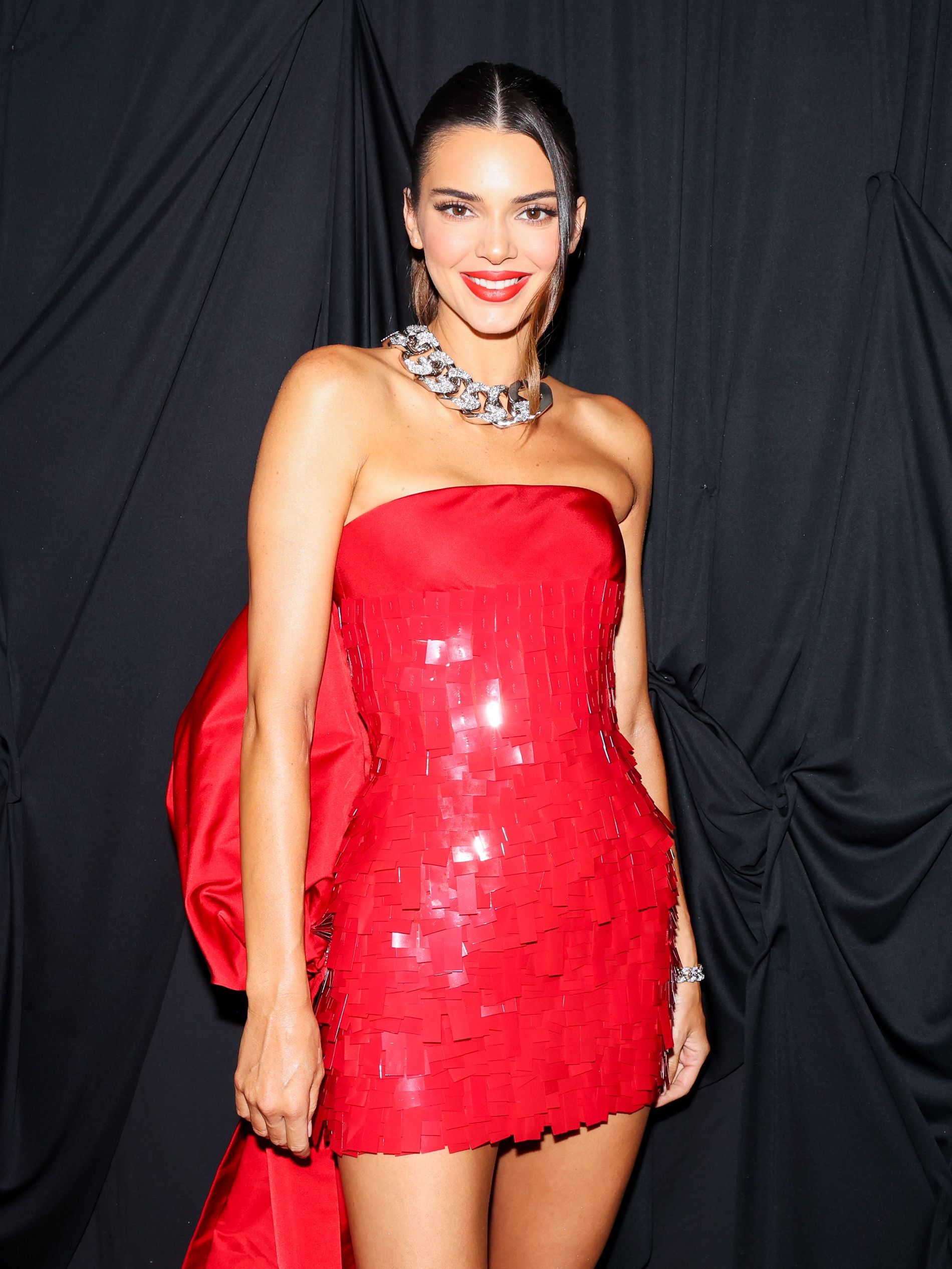 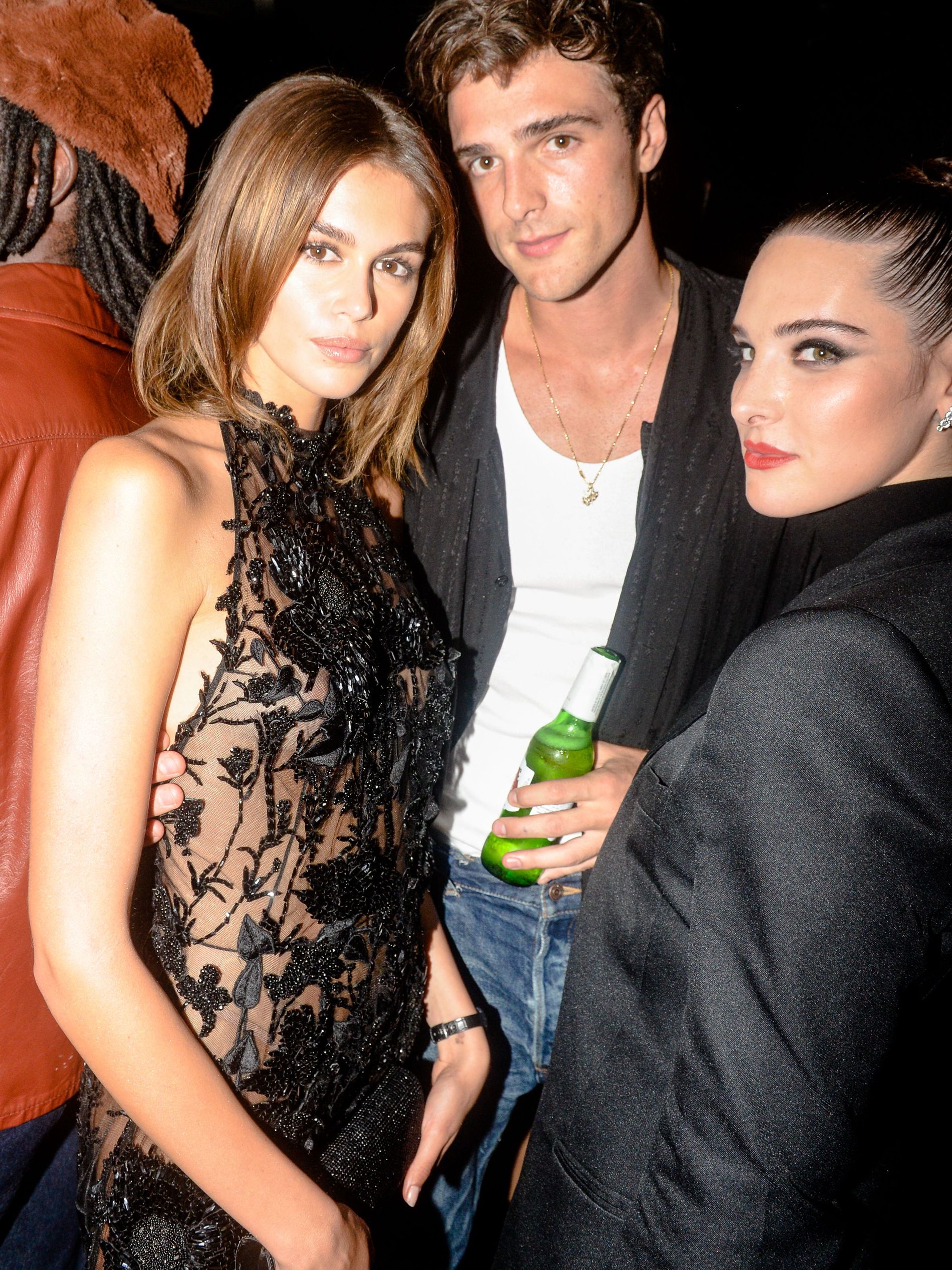 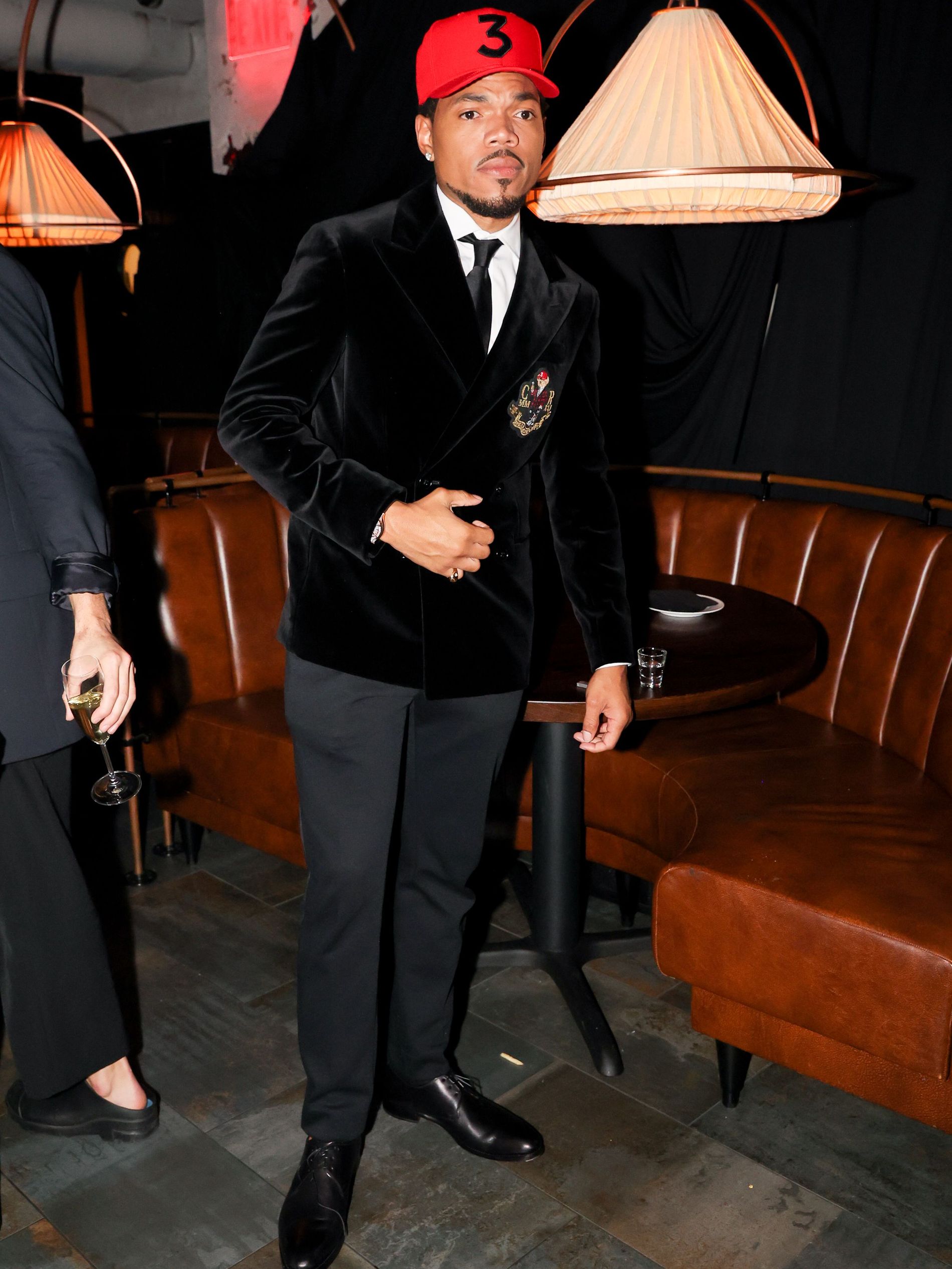 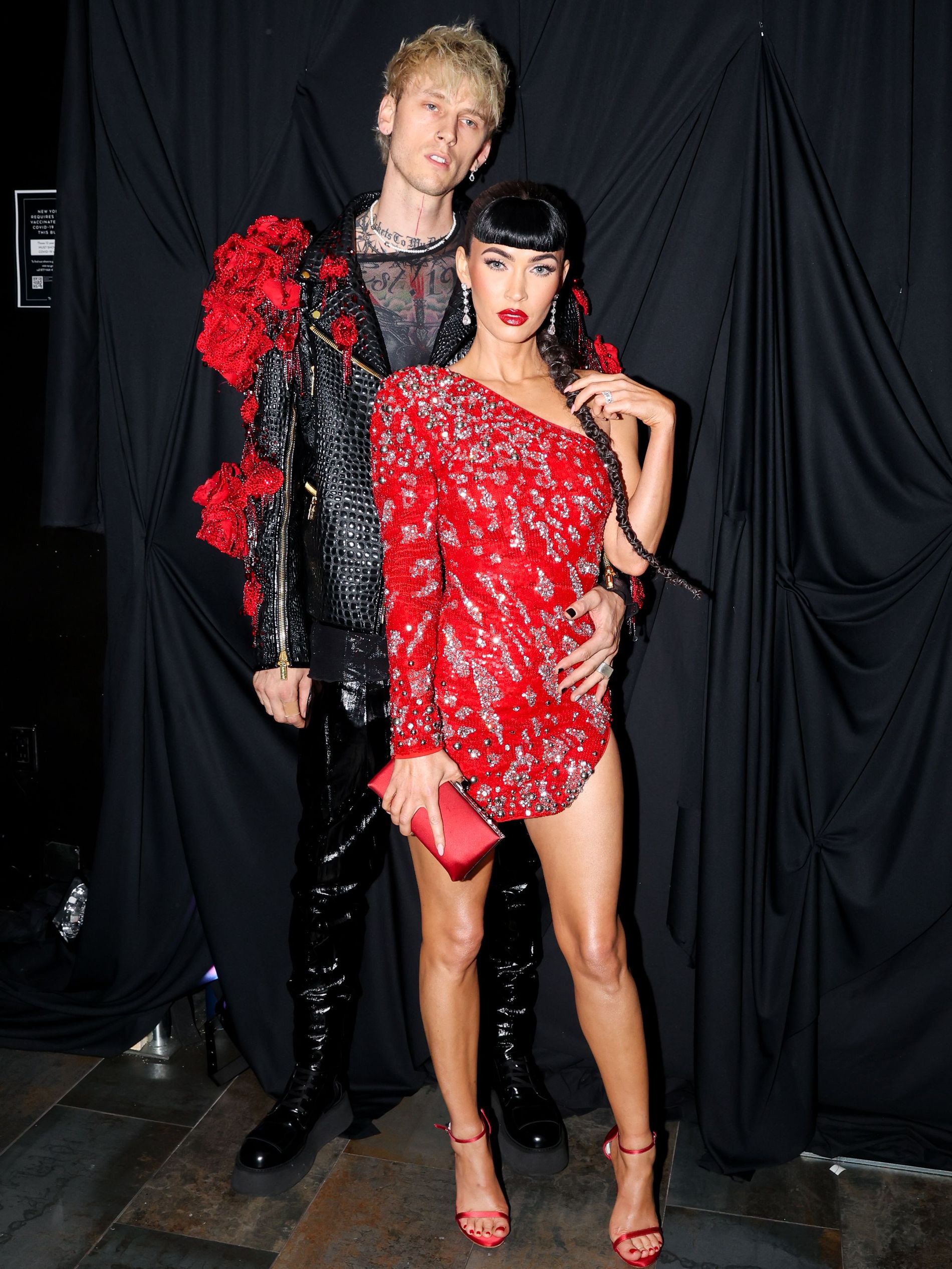 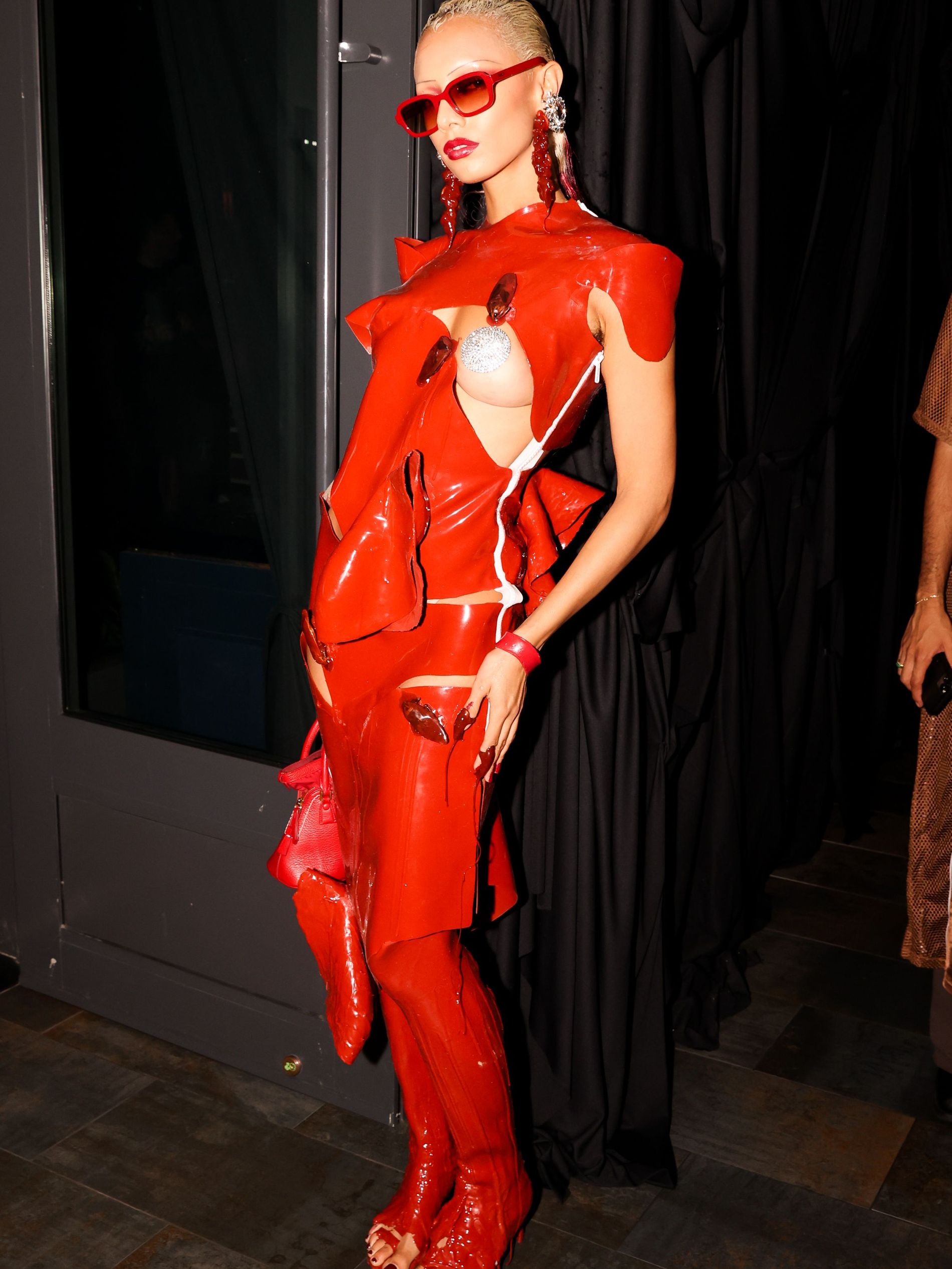 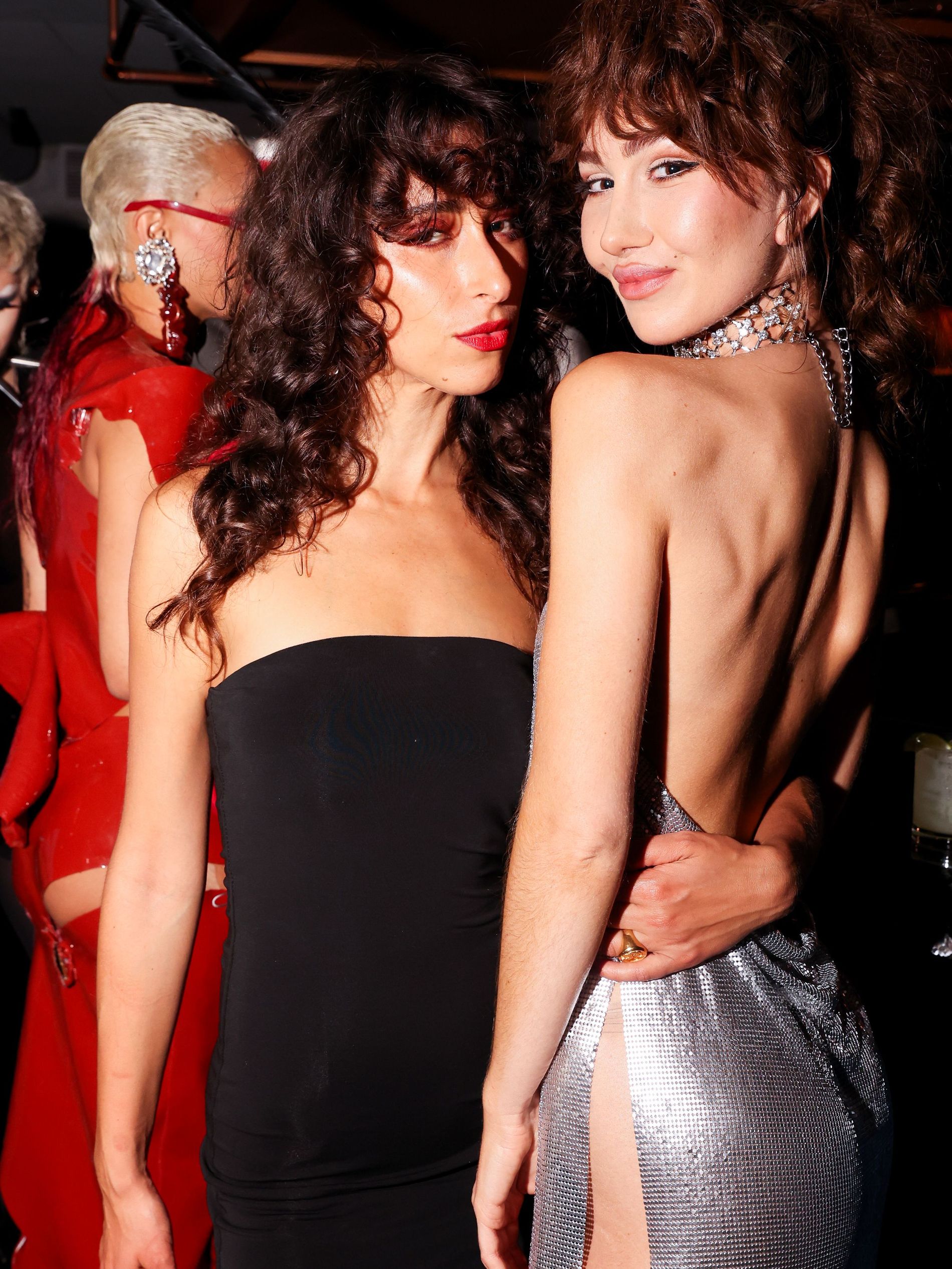 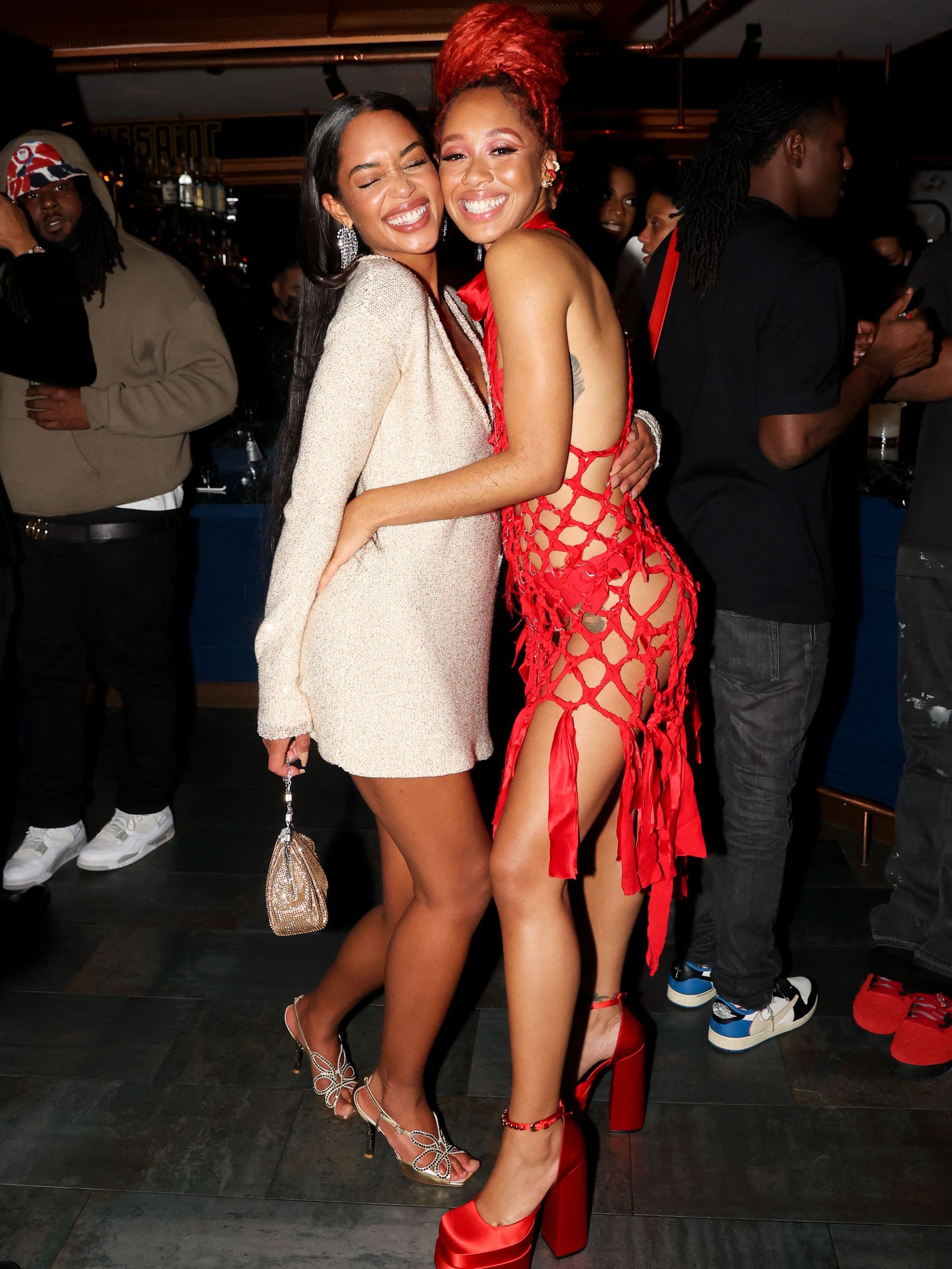 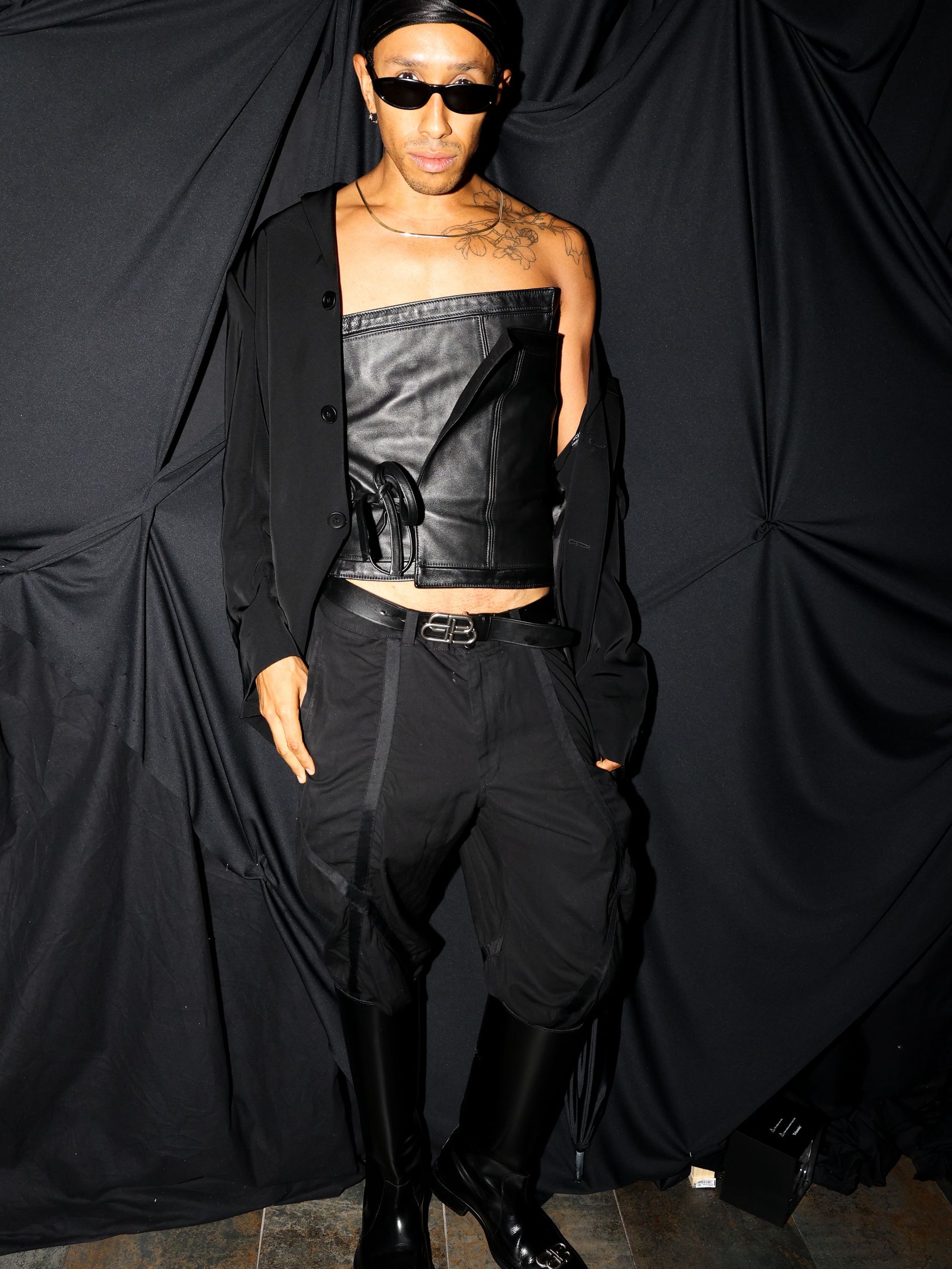 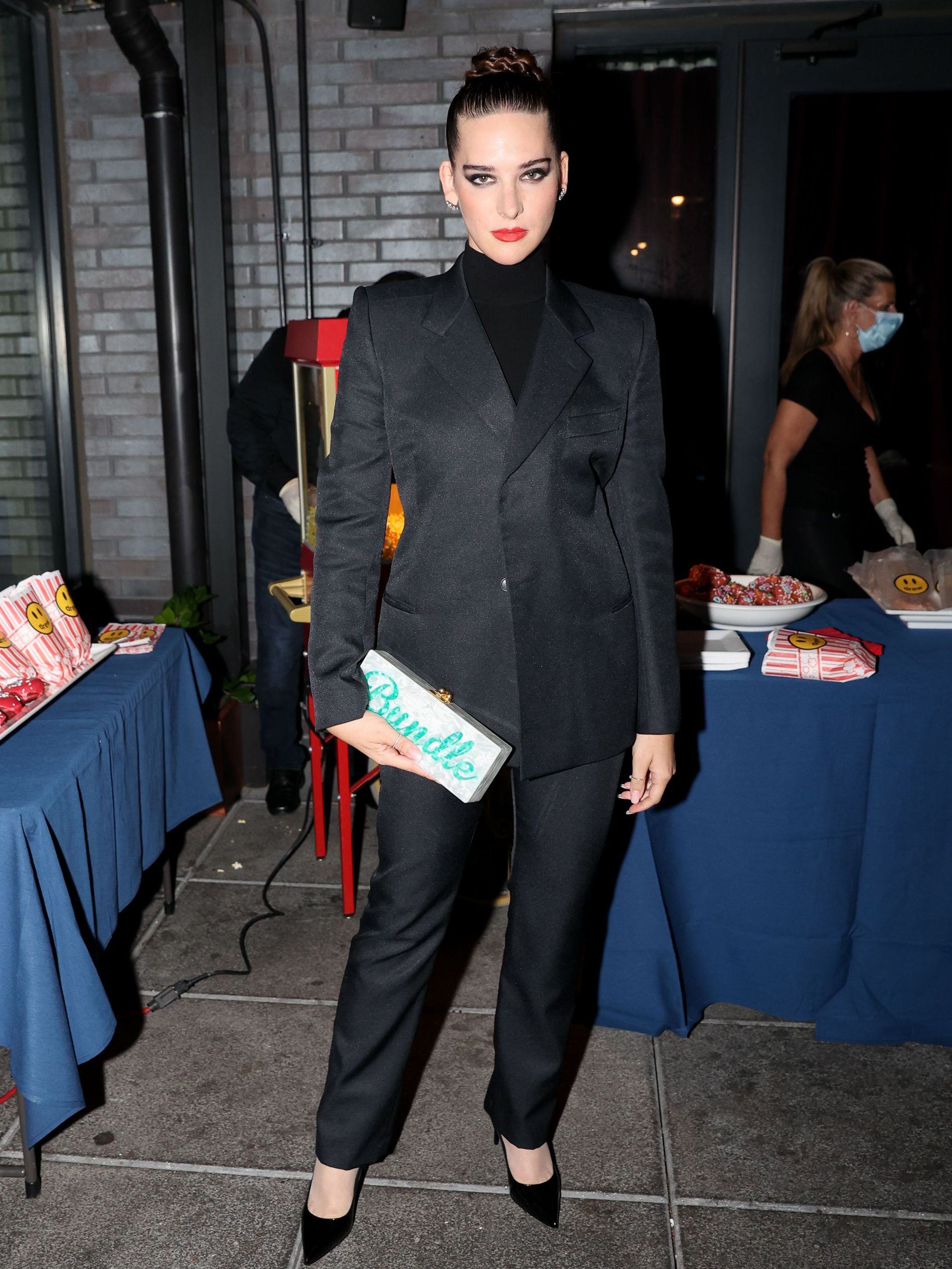 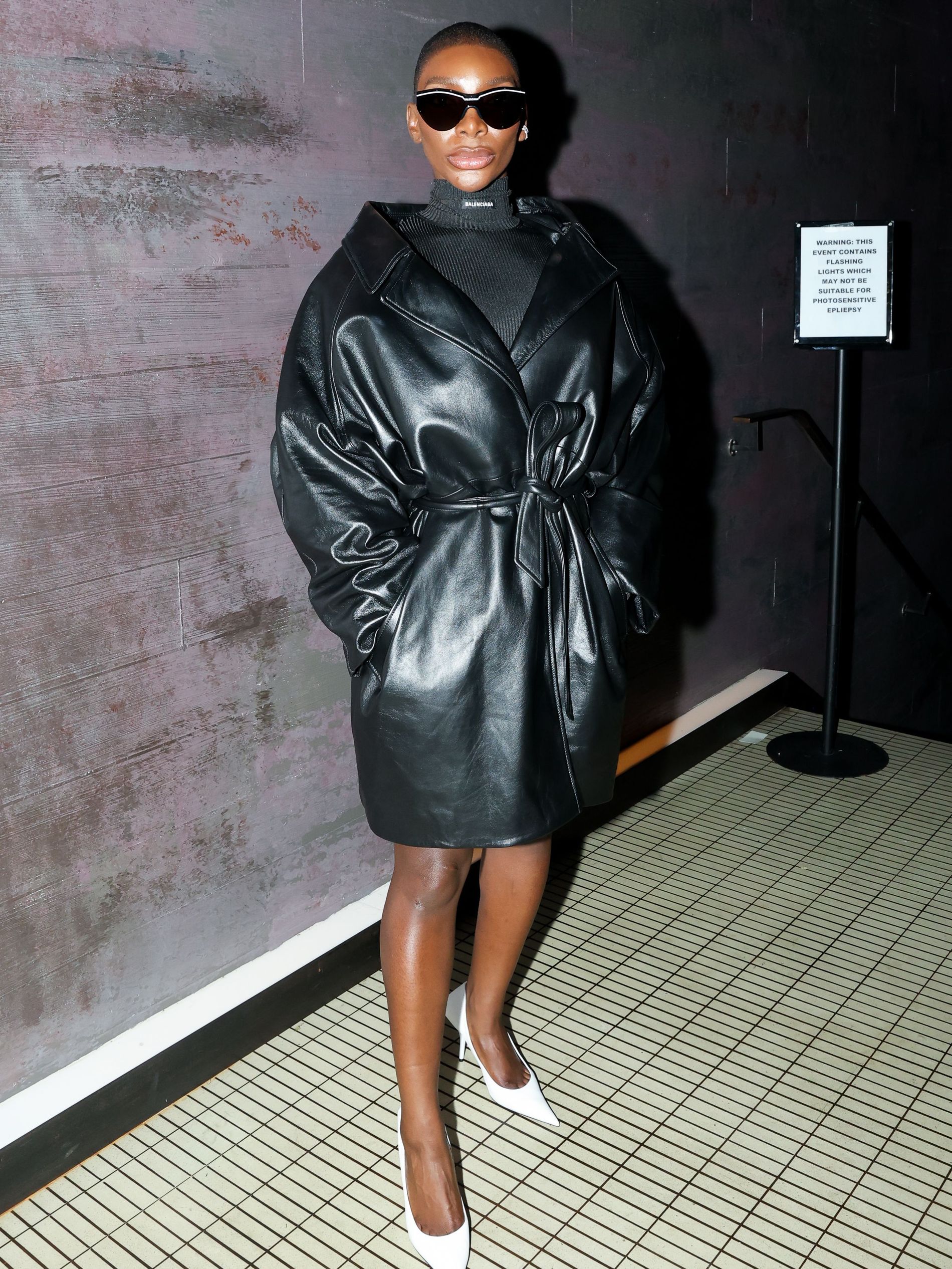 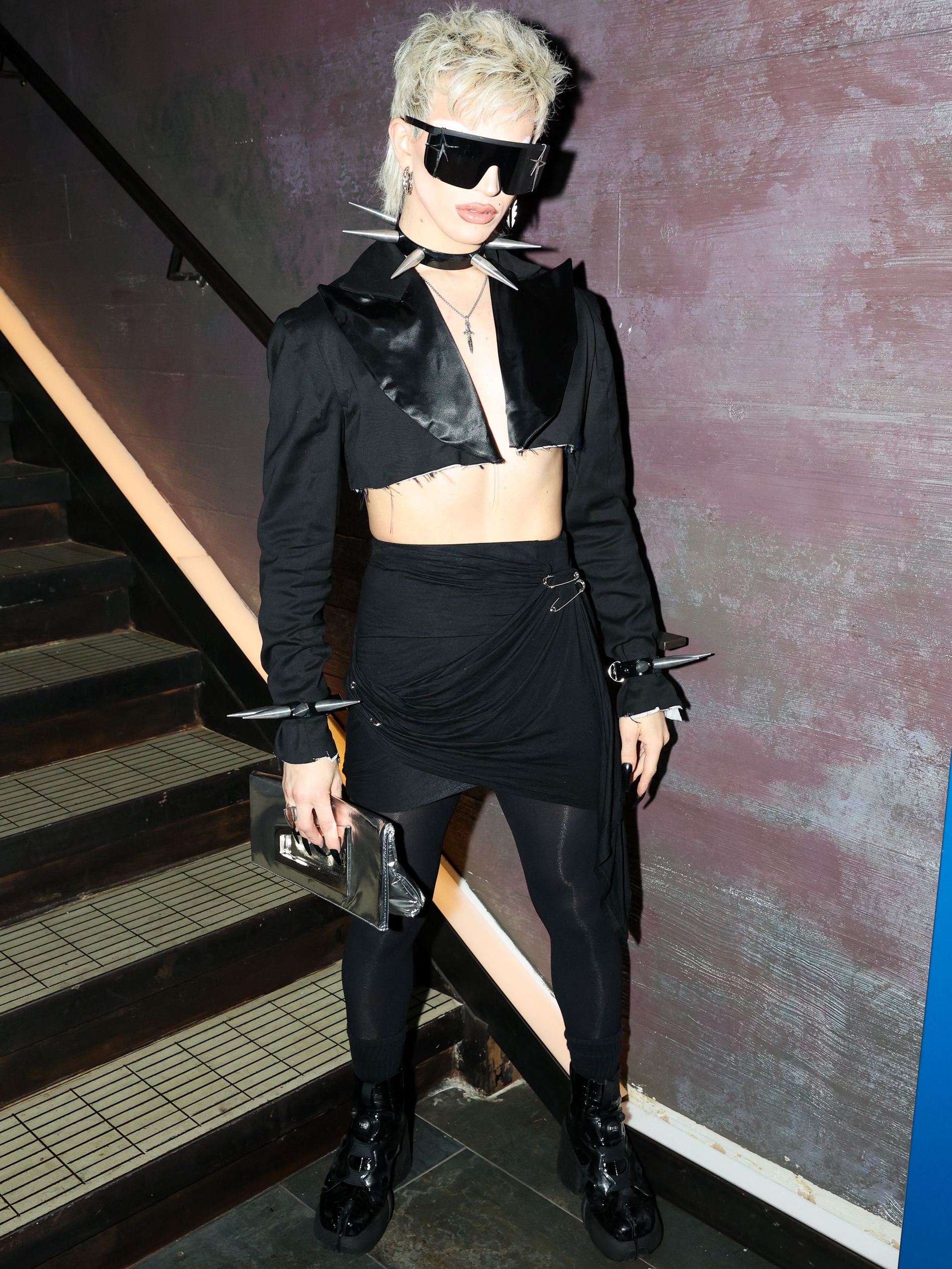 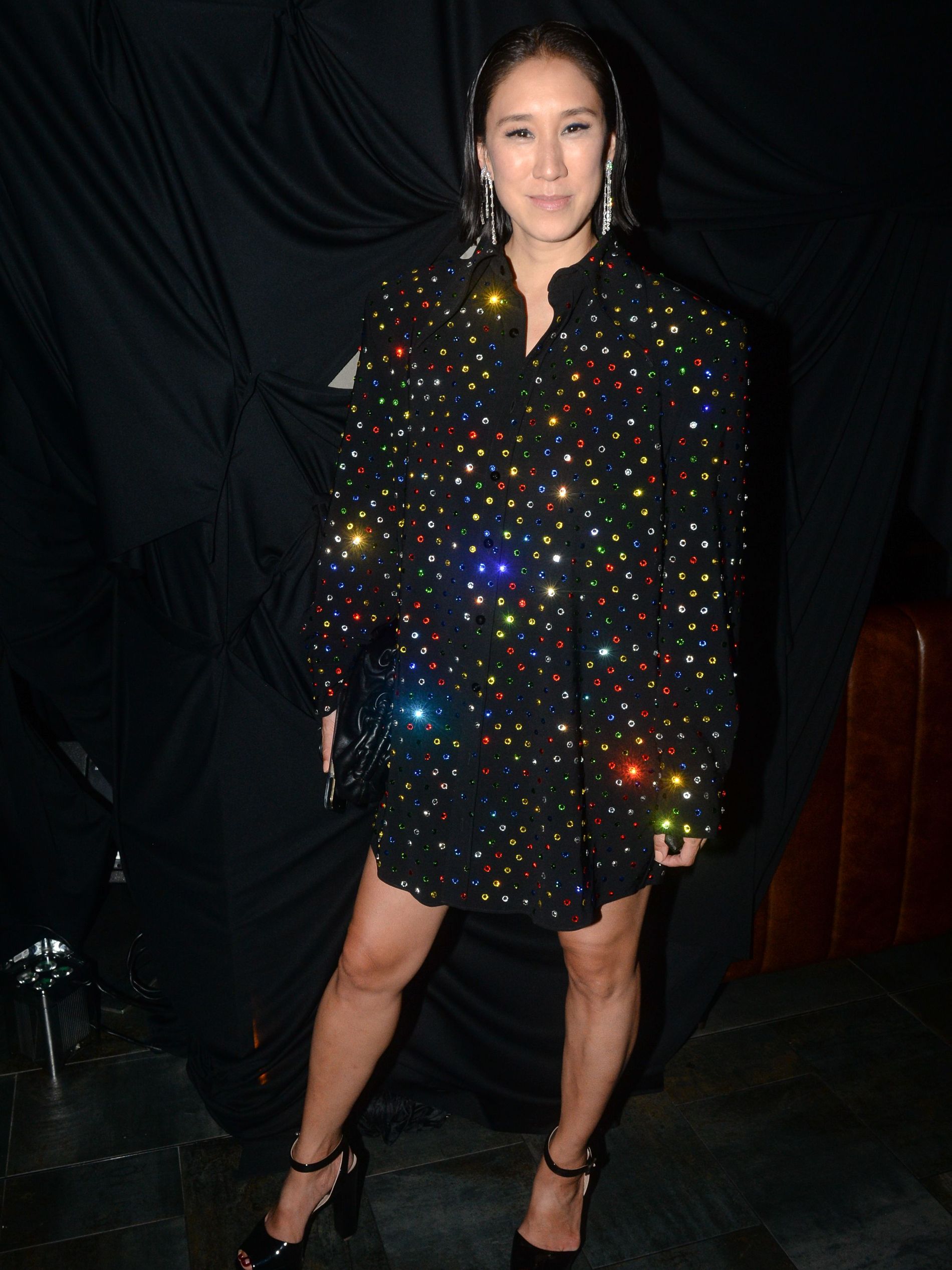 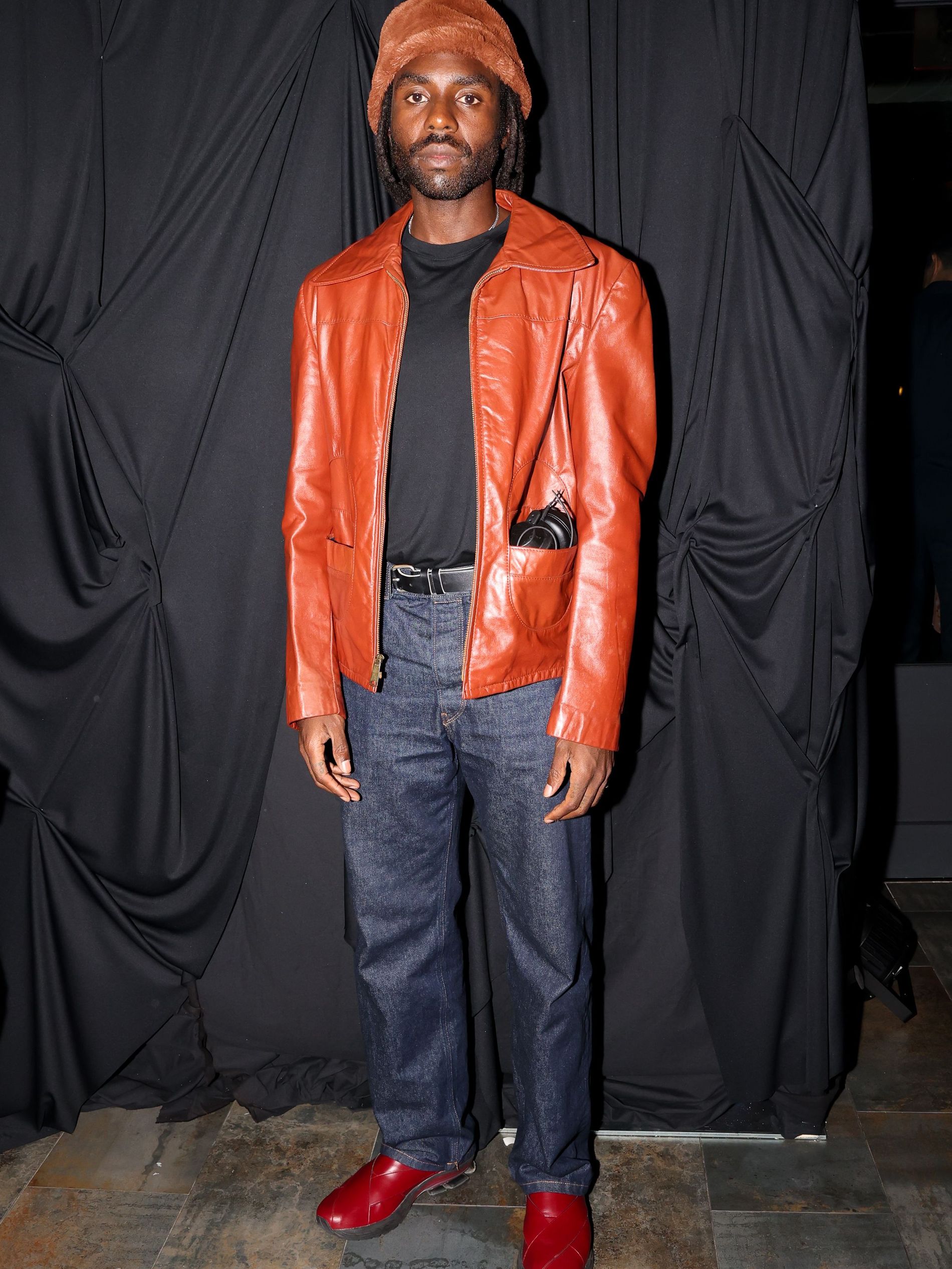 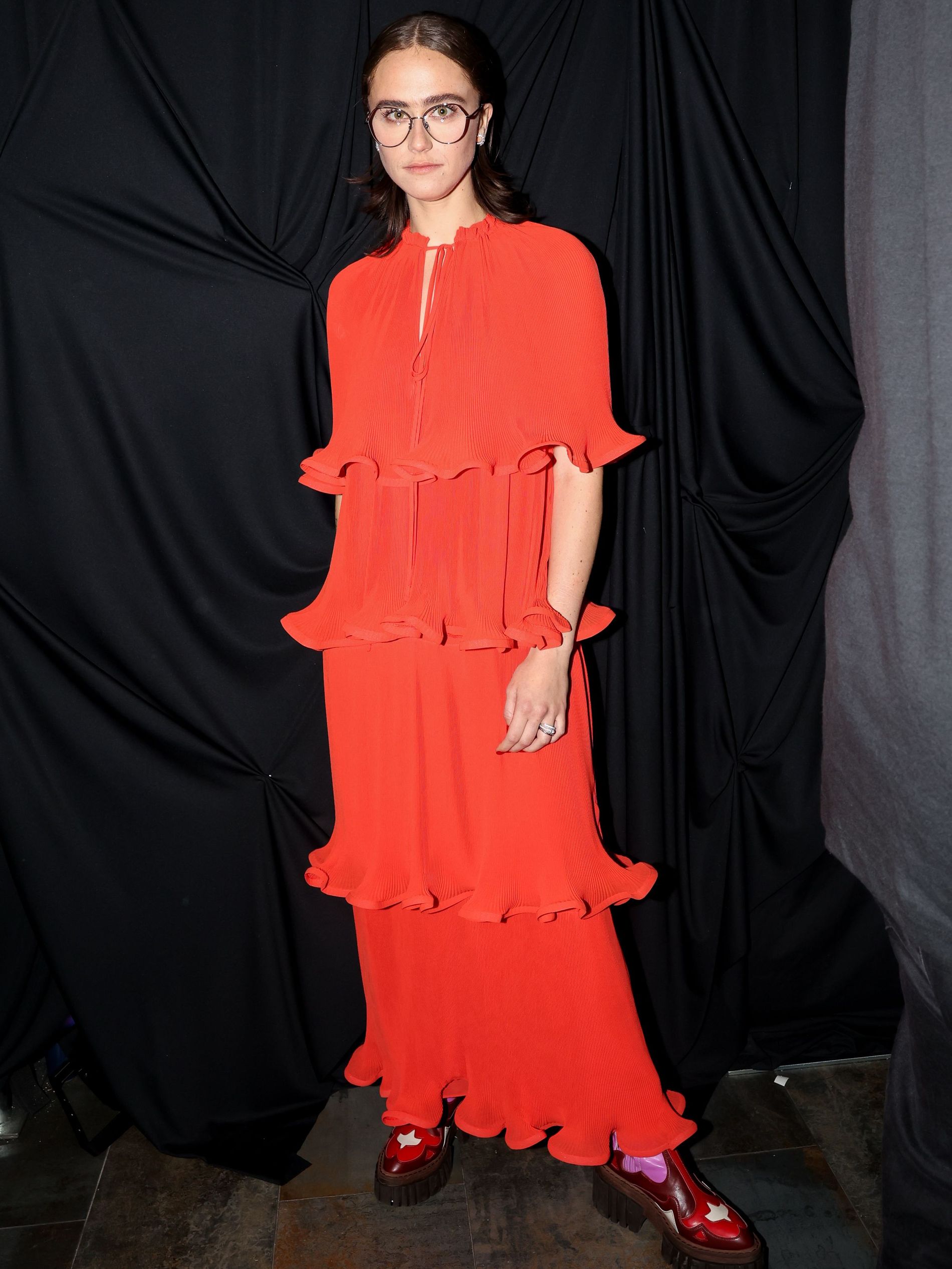 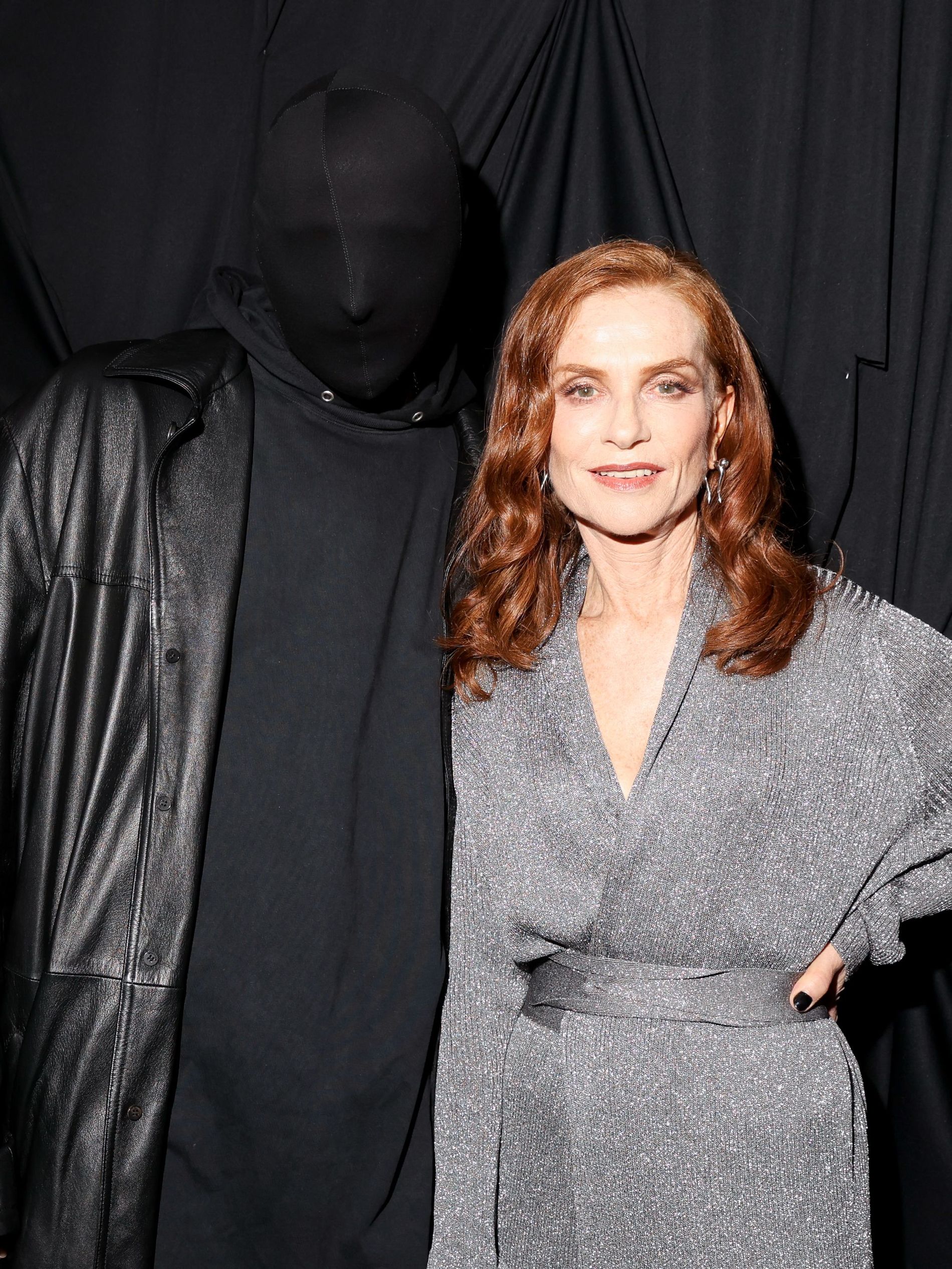