Upon entering the Ganni showroom for a sneak peek of the AW22 collection, I was immediately struck by the playlist. It was so deeply, specifically '90s – Pearl Jam, Nirvana, all the hits. It really set the tone. “Music has always been my biggest source of inspiration and listening to early '90s Björk and PJ Harvey was how it started,” says Ditte Reffstrup, when I ask about the starting point of the collection. “They were huge role models of mine when I was a teenager and are still just some of the coolest women.”

Enthralled by the balance of “totally badass jump-around-the-room energy with vulnerability in their music,” Reffstrup presents a collection that is one part stage looks, another everyday badass attire. Fittingly, the digital presentation, dubbed “Love Forever Ever,” stars Danish artist Jada. “I really admire her courage as an artist who is not afraid to push boundaries,” says Reffstrup.

Standout moments included in-your-face prints from paisley to snakeskin. Elsewhere, a teeny tiny cropped denim jacket, coated in silver, is paired with matching jeans. Bra tops – some silk and lace-trimmed, others in burgundy sequins – can be worn on their own or atop a crisp shirt. The latter comes paired with a matching sequinned skirt, which, as Reffstrup puts it, “perfectly balances the super-feminine with the sensual and strong.” A strong stage sentiment if we’ve ever seen one. 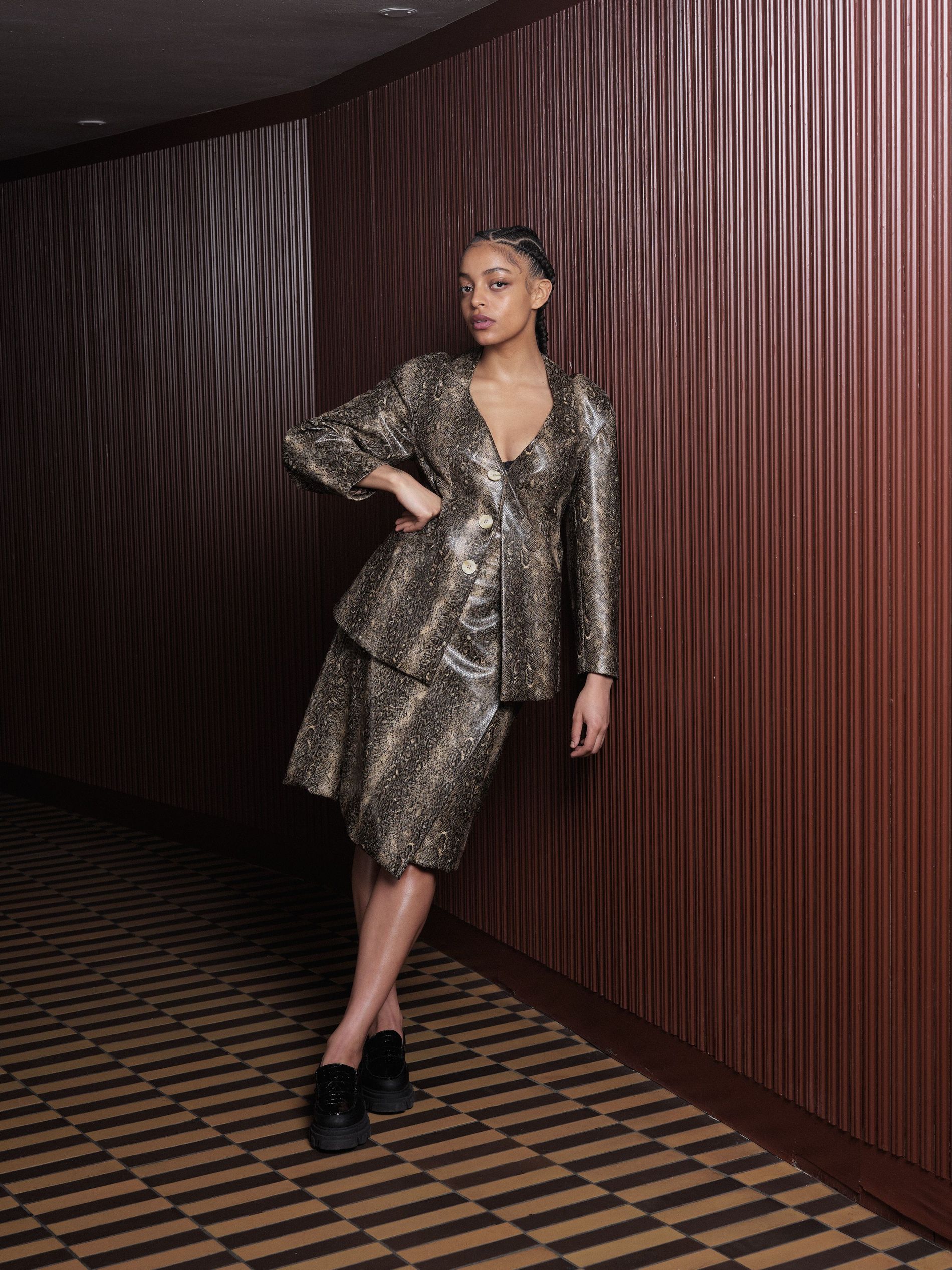 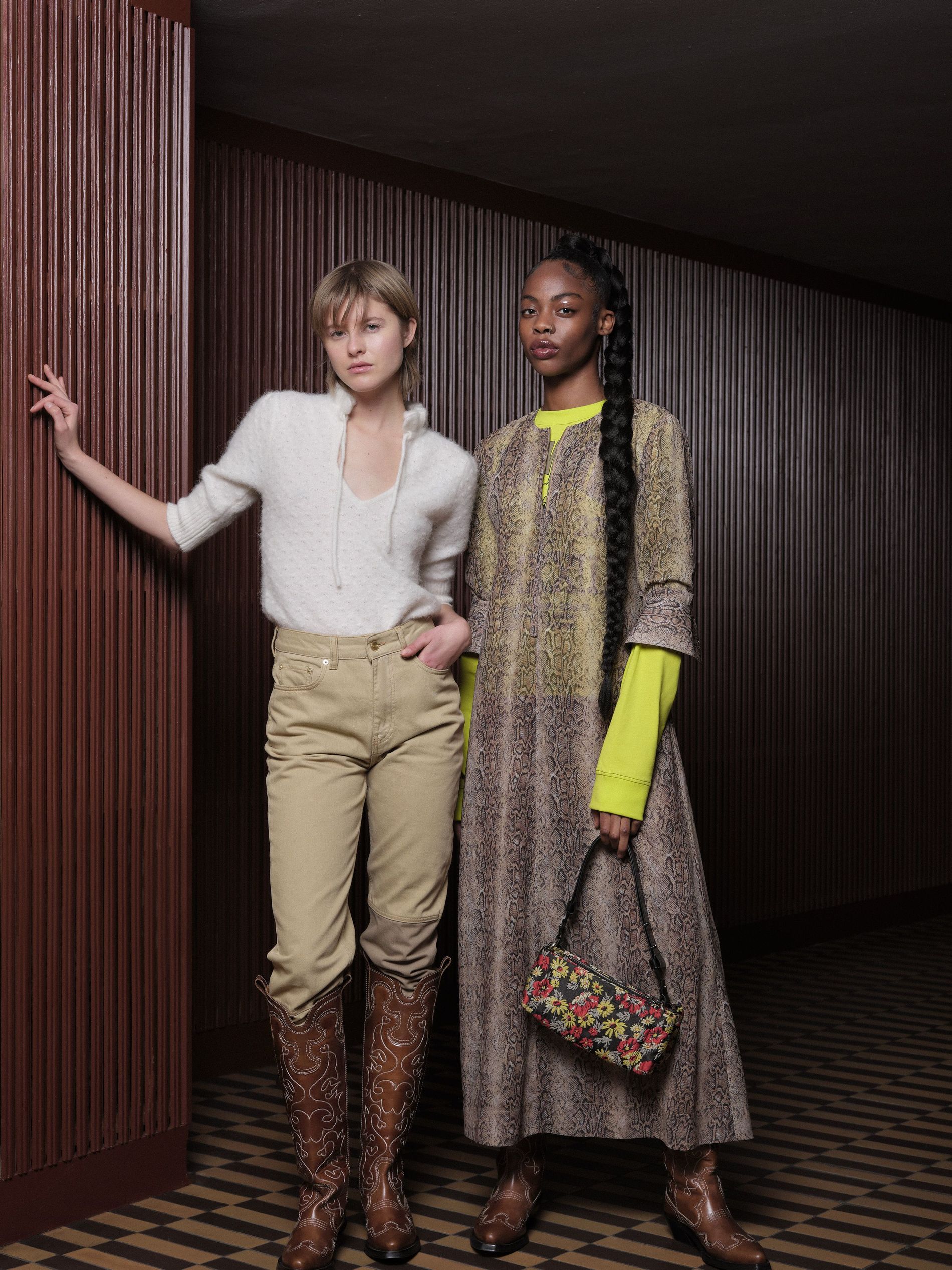 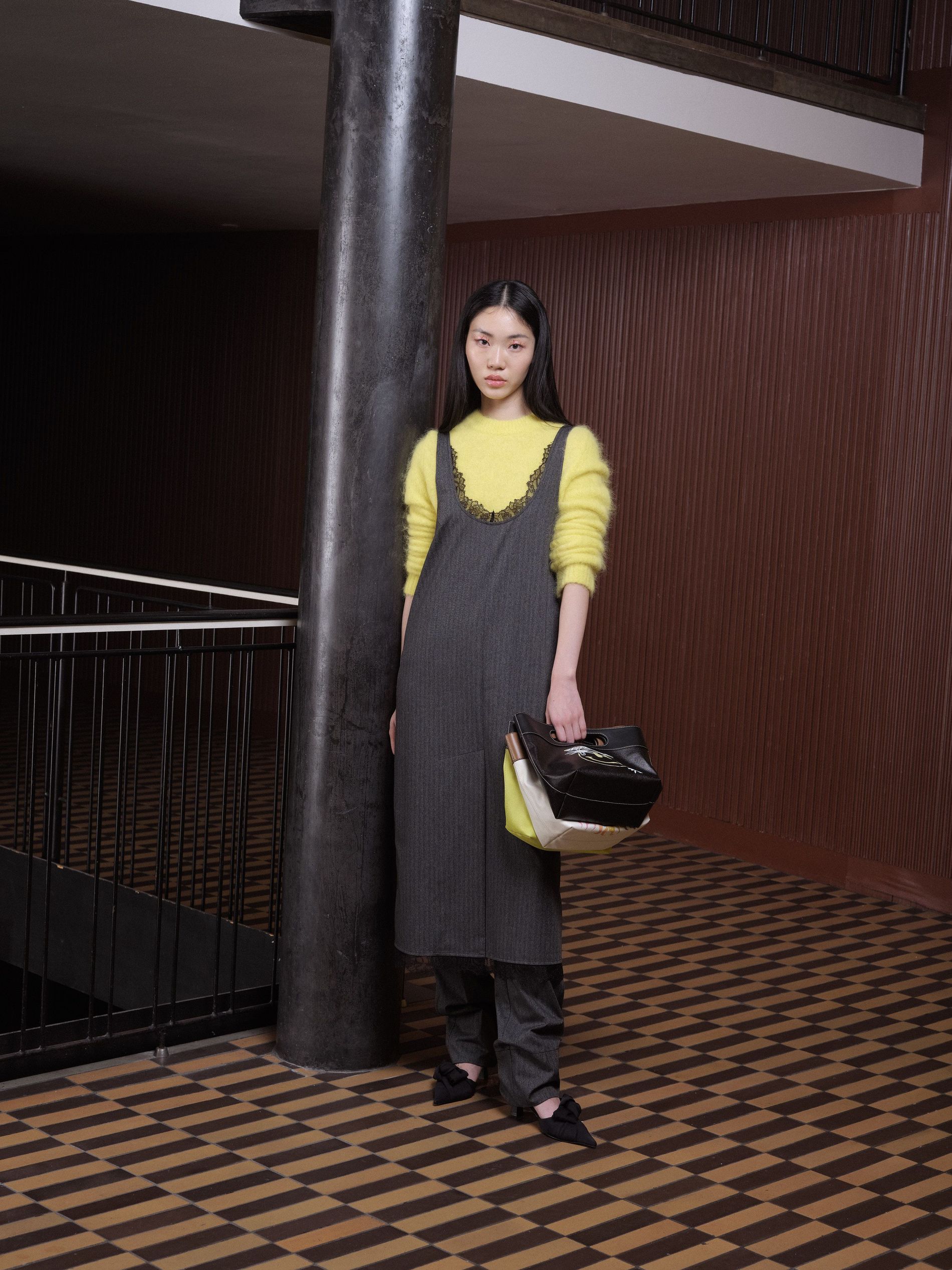 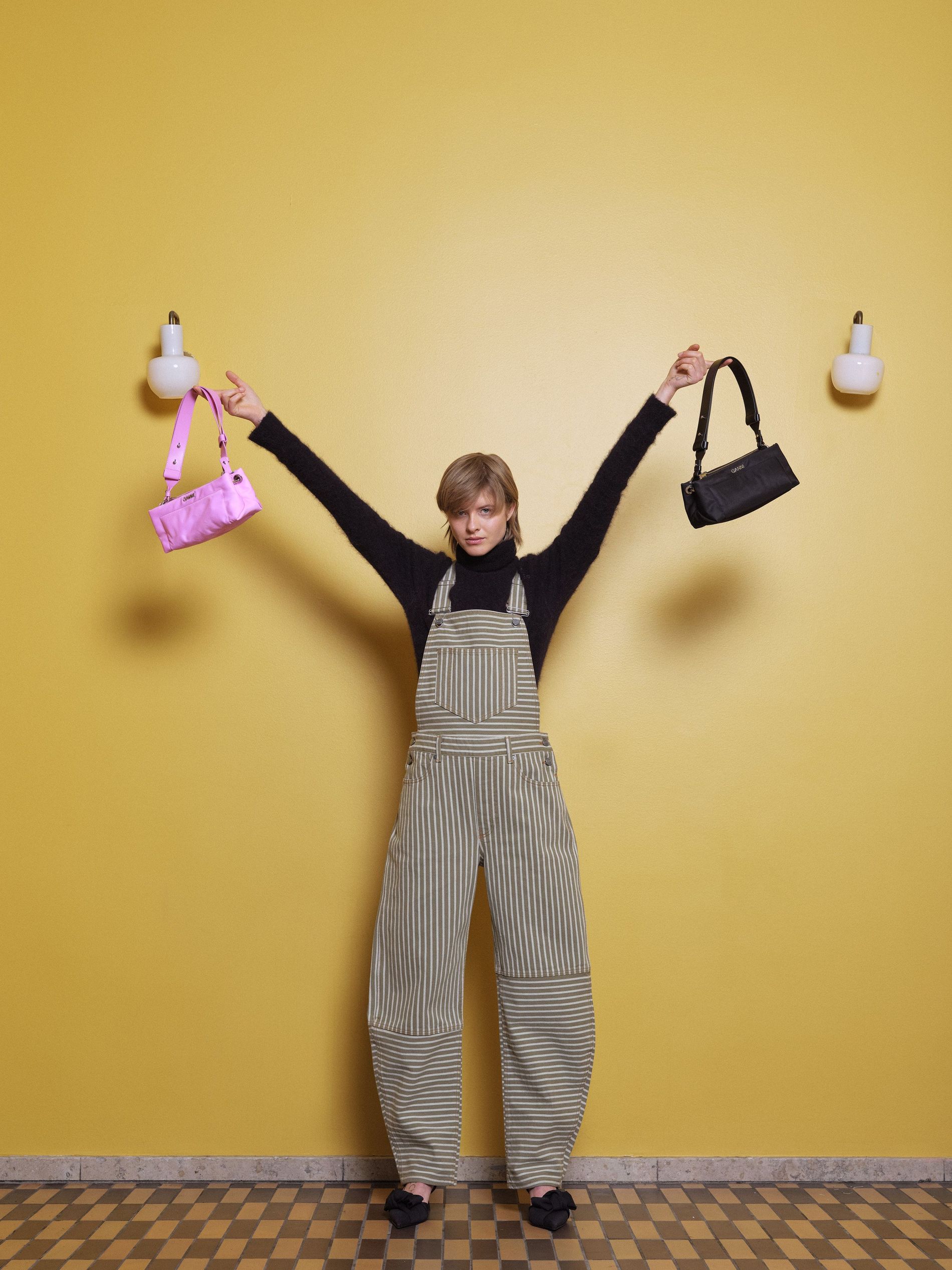 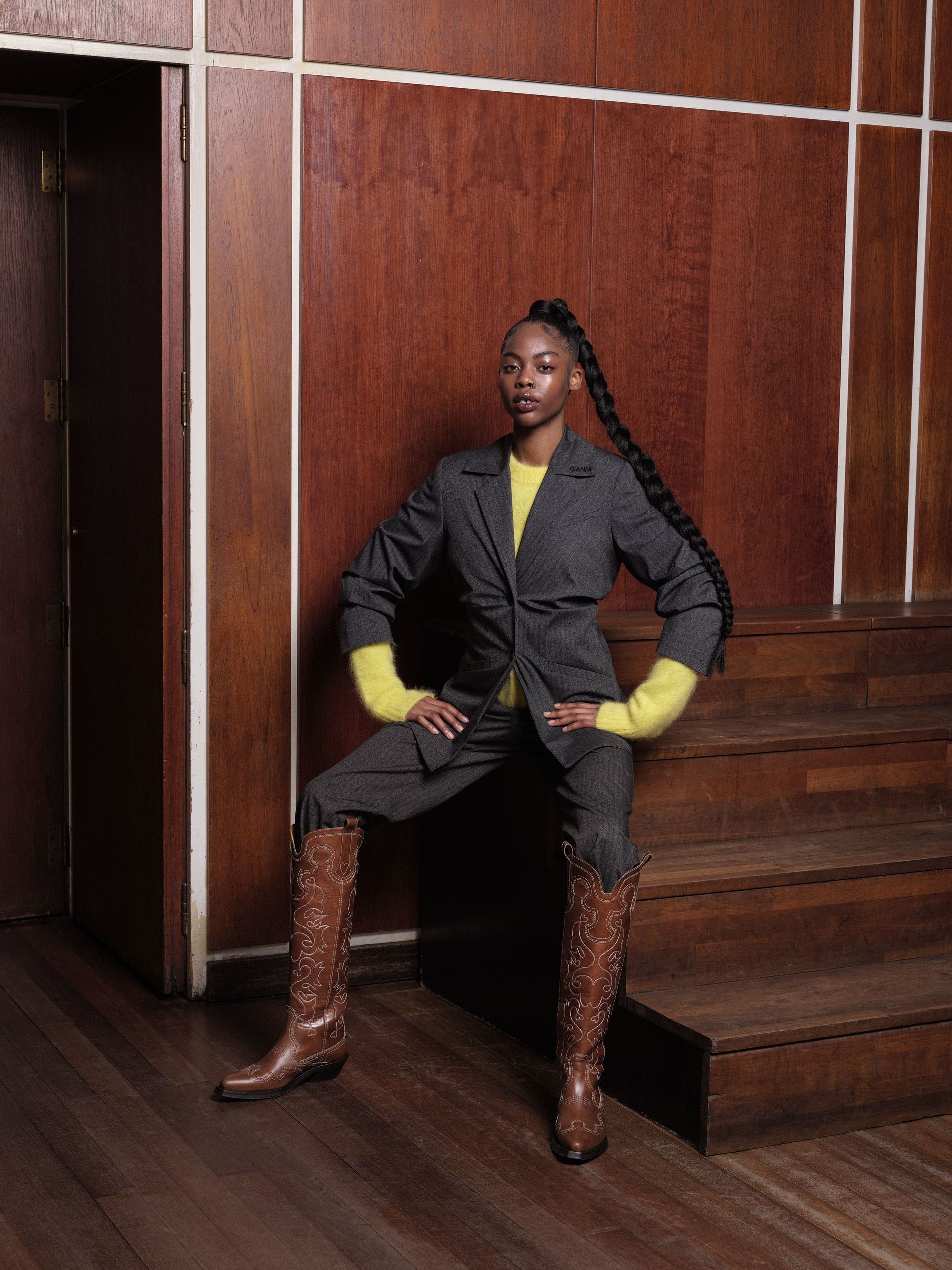 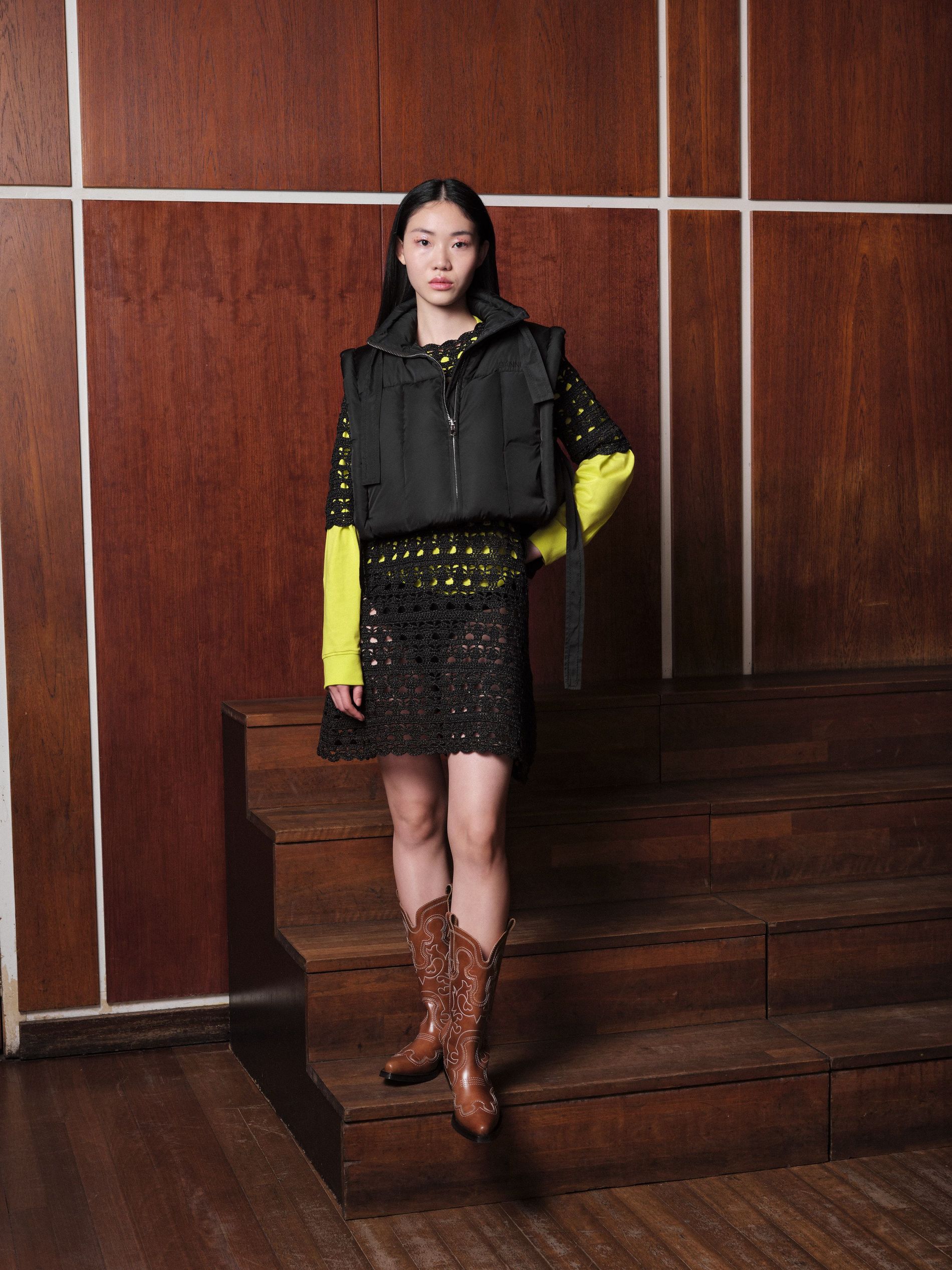 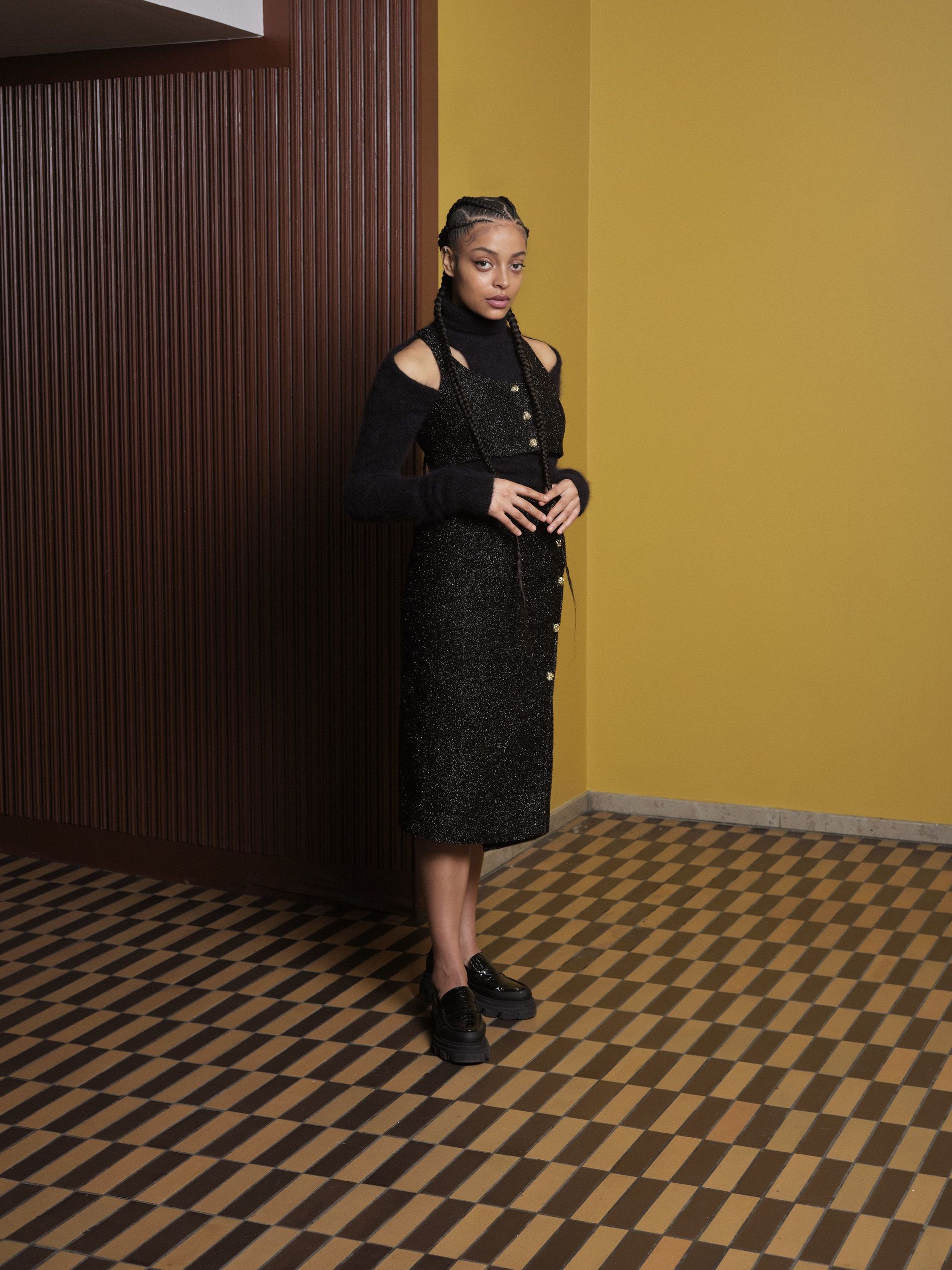 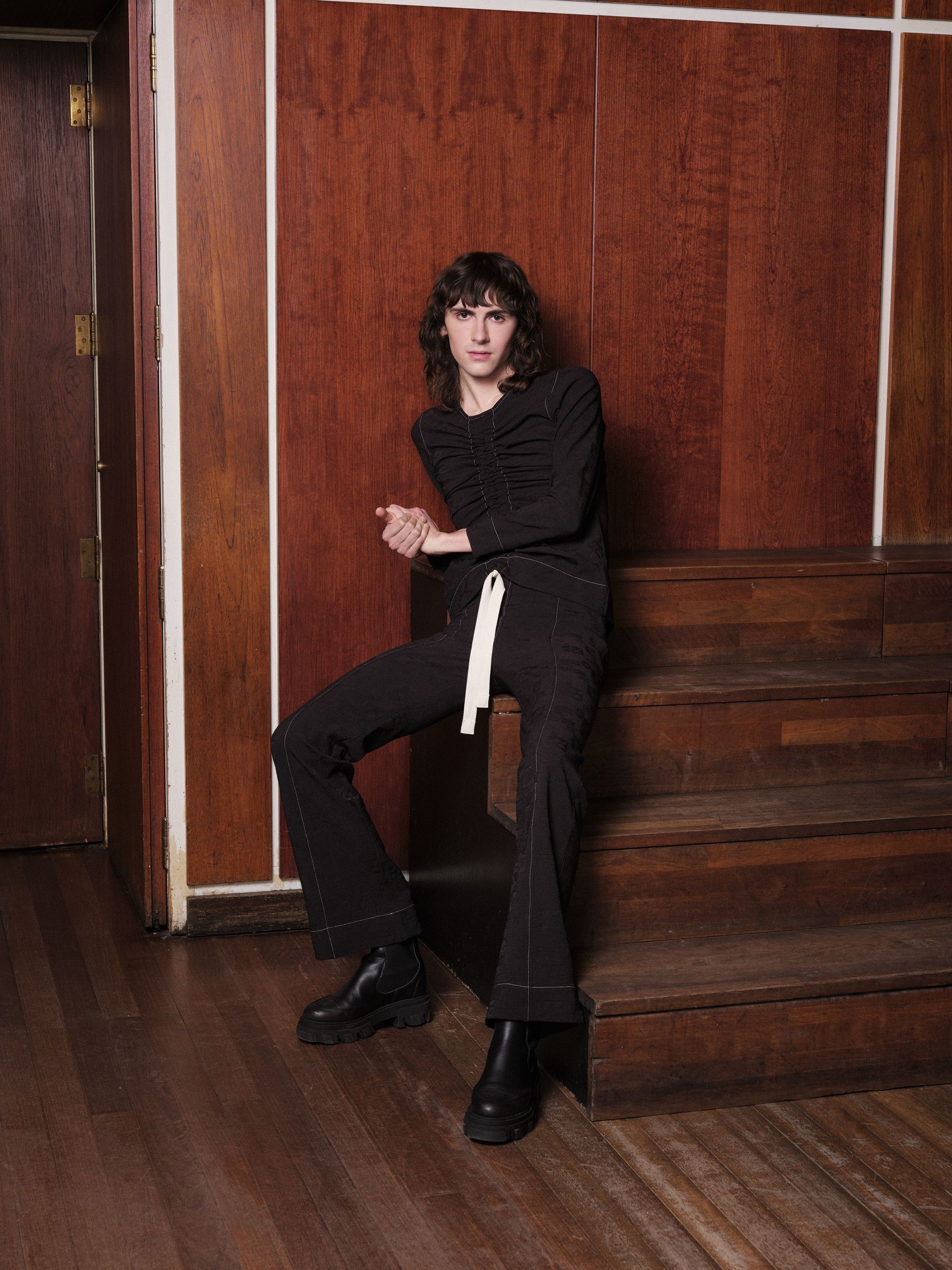 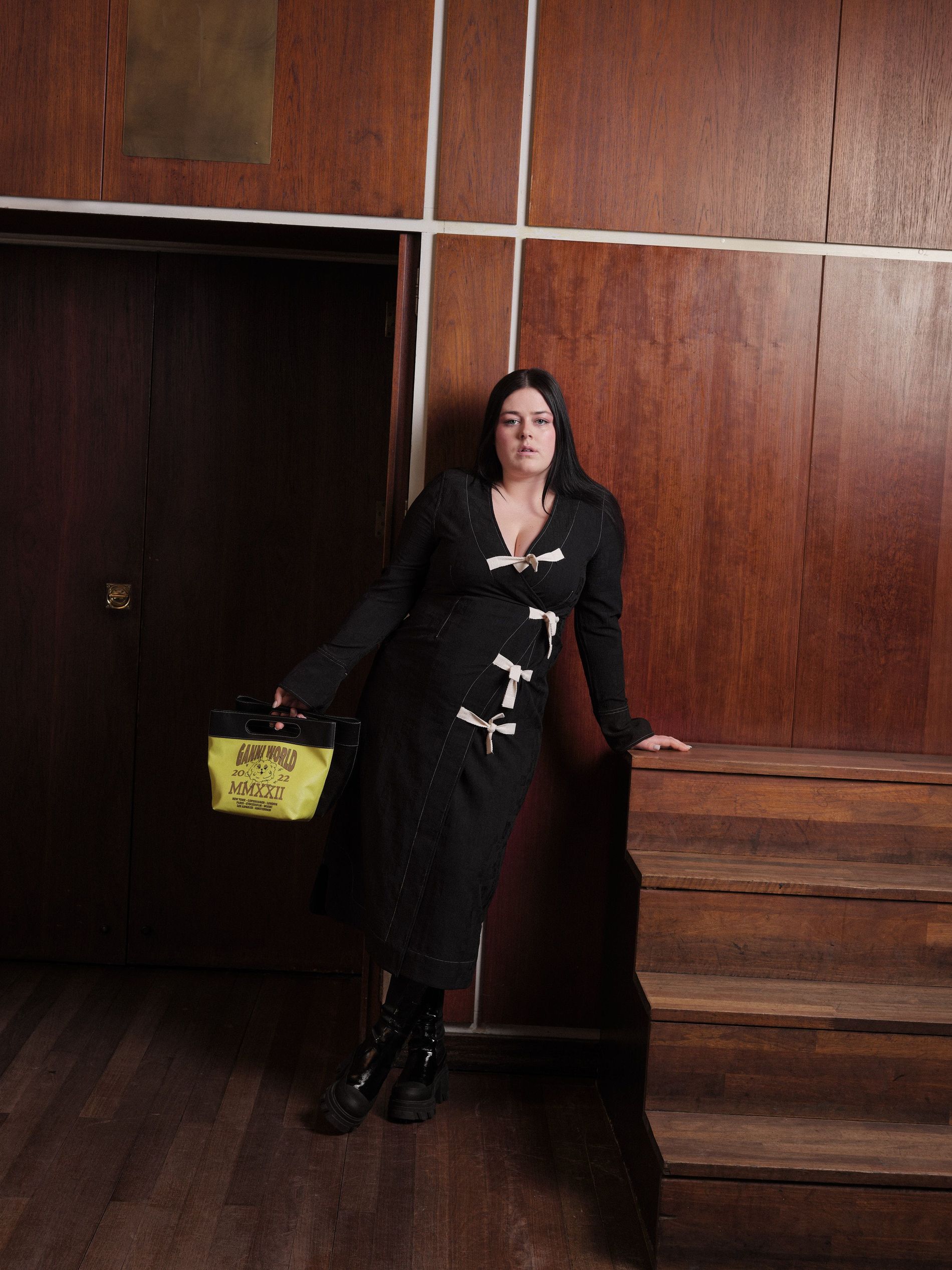 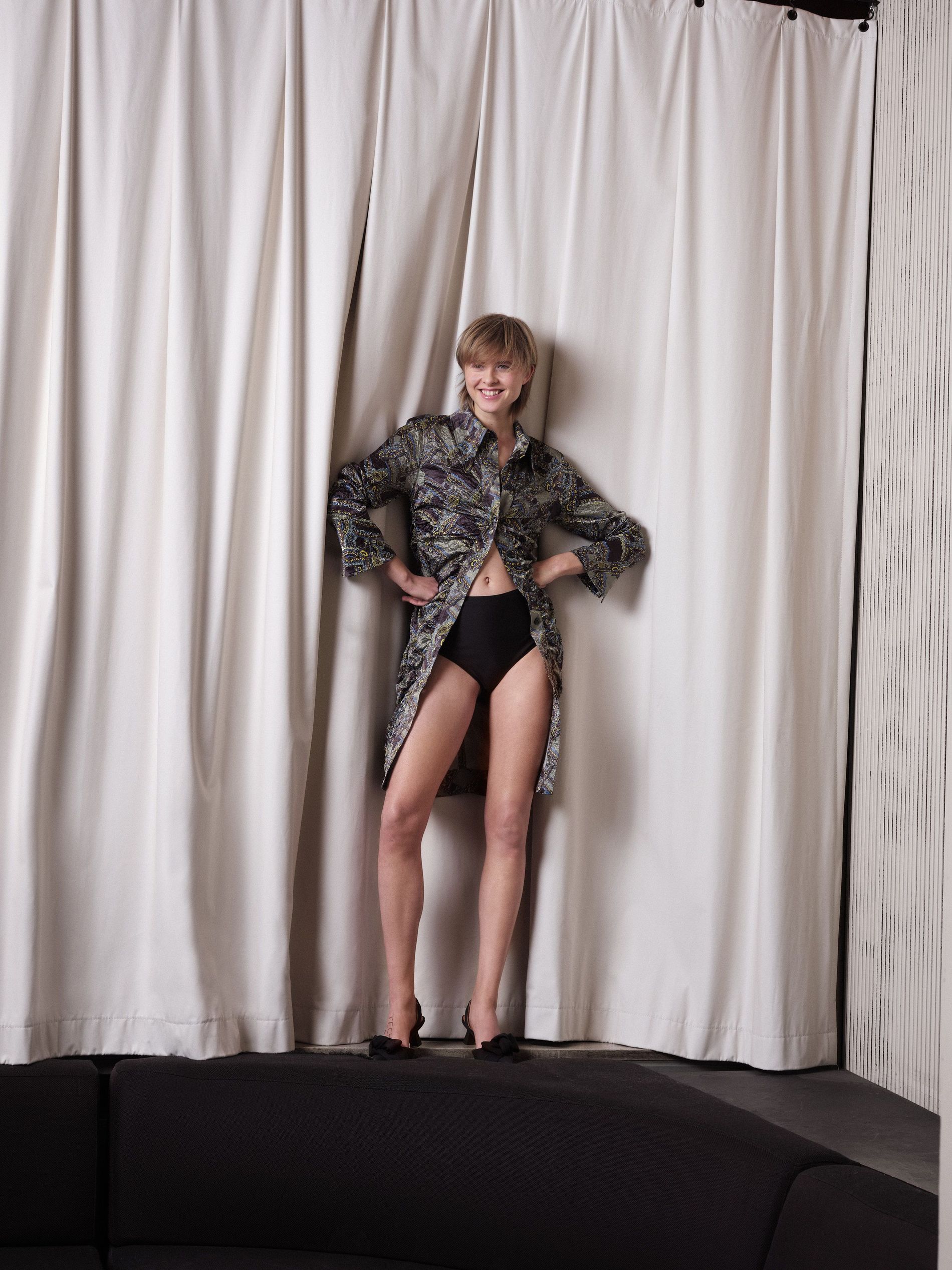 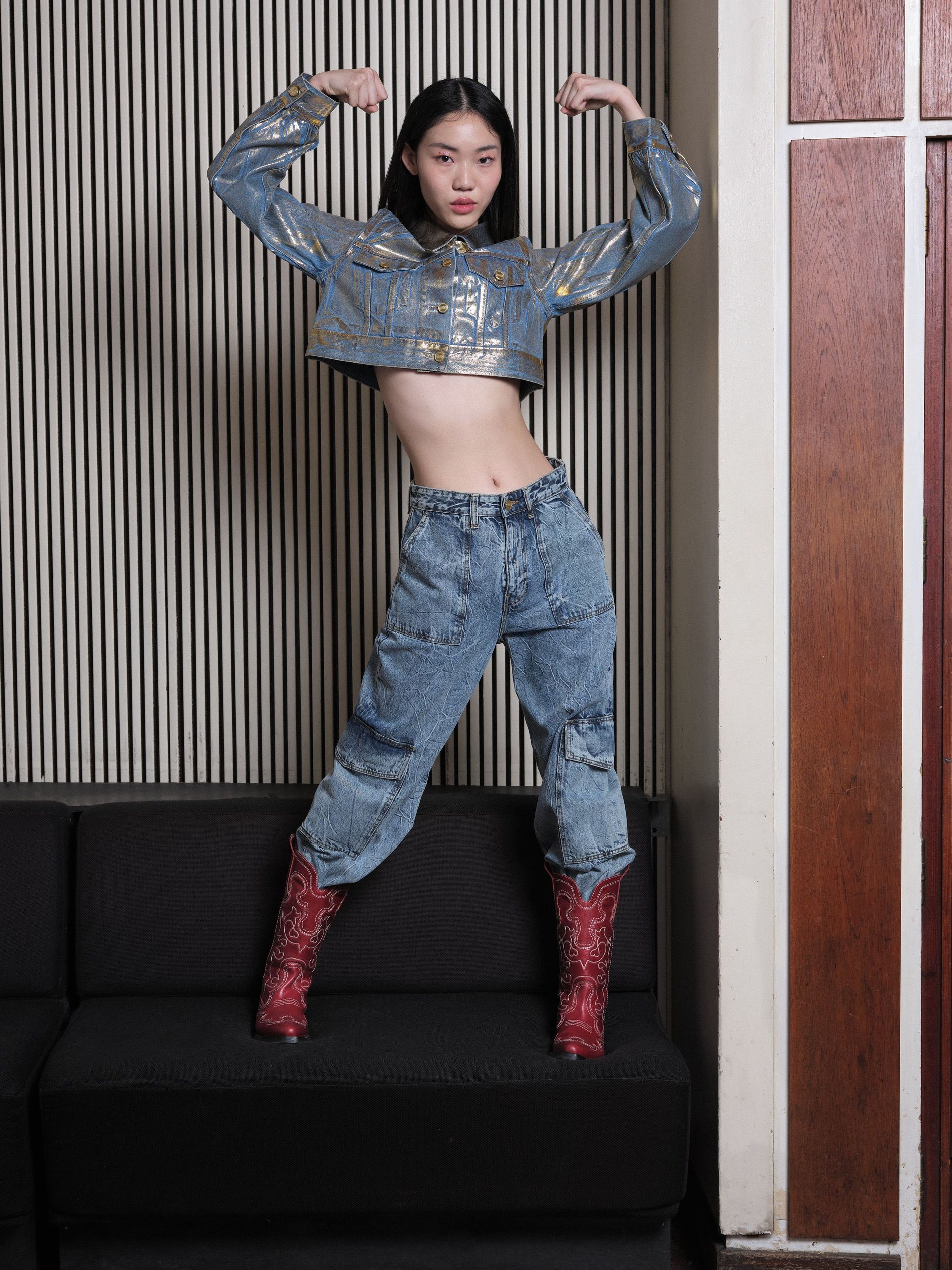 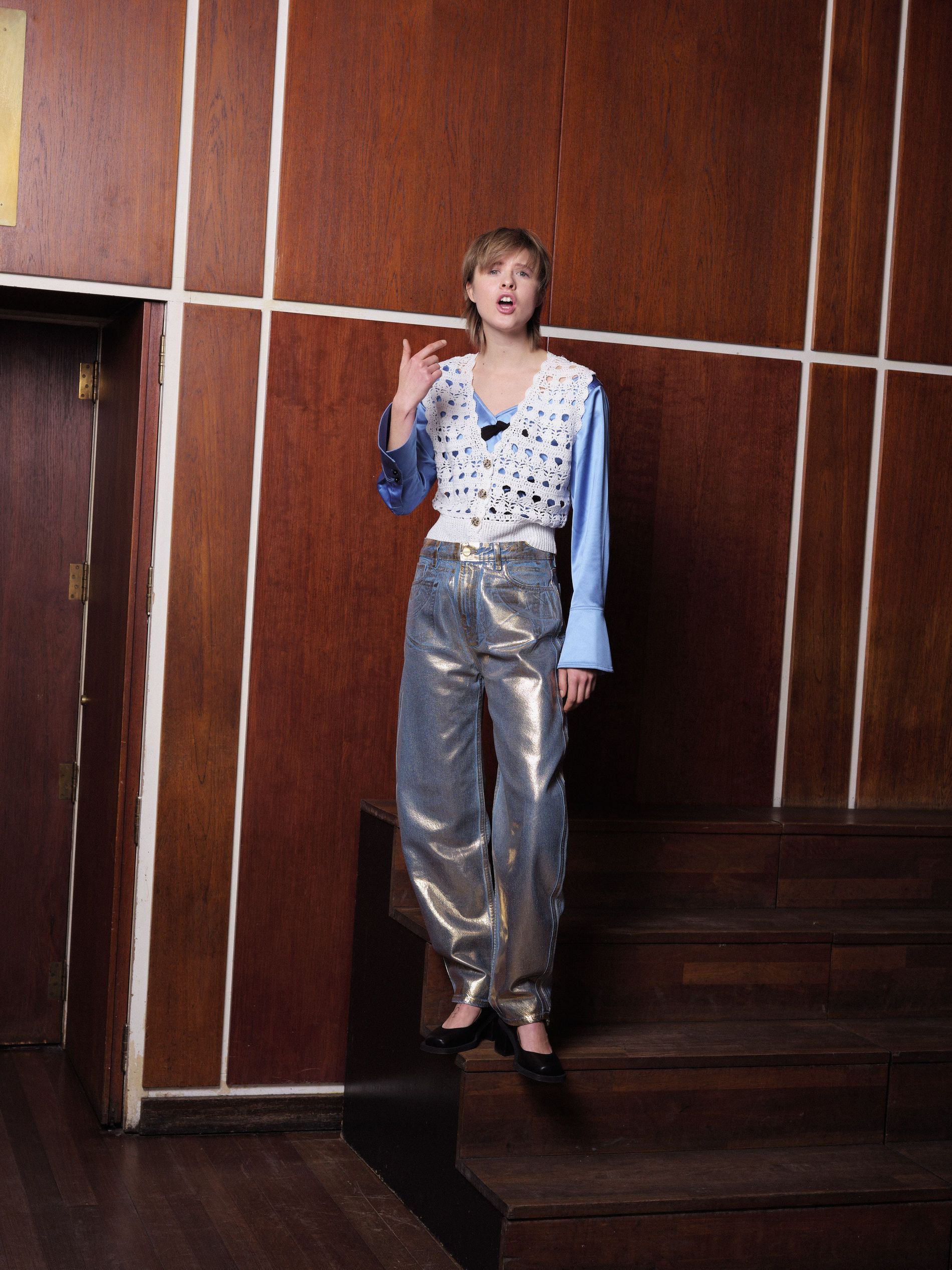 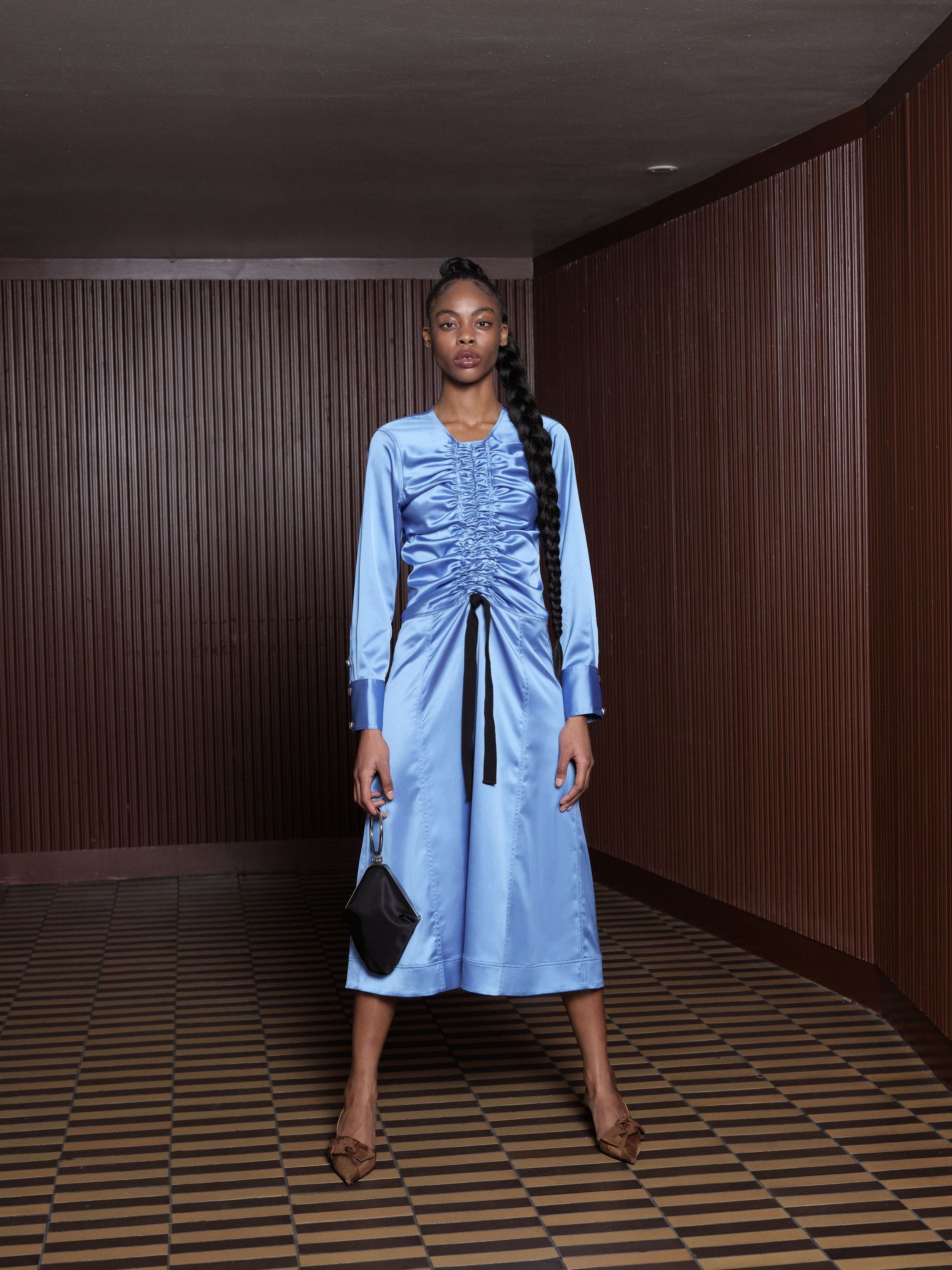 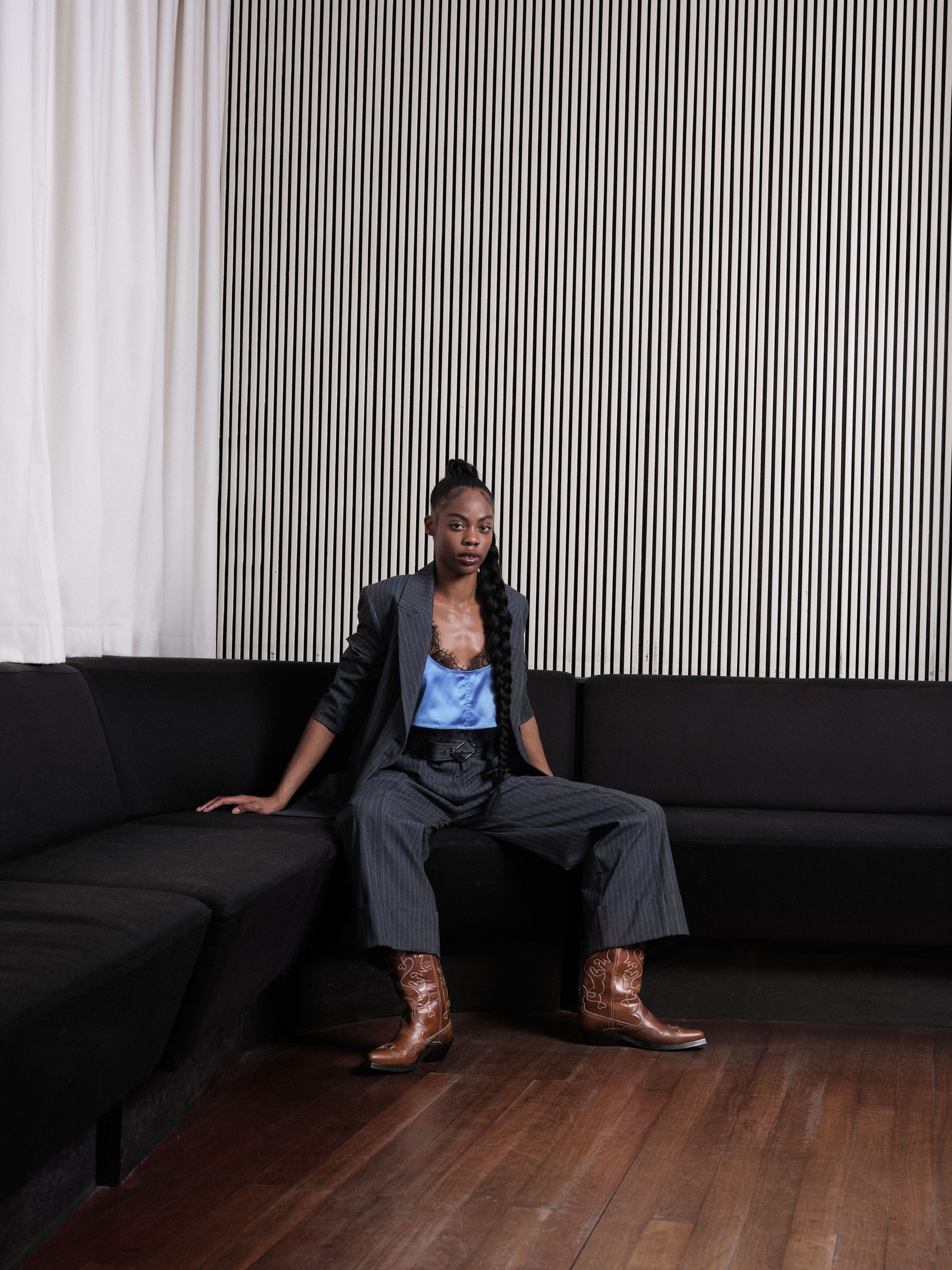 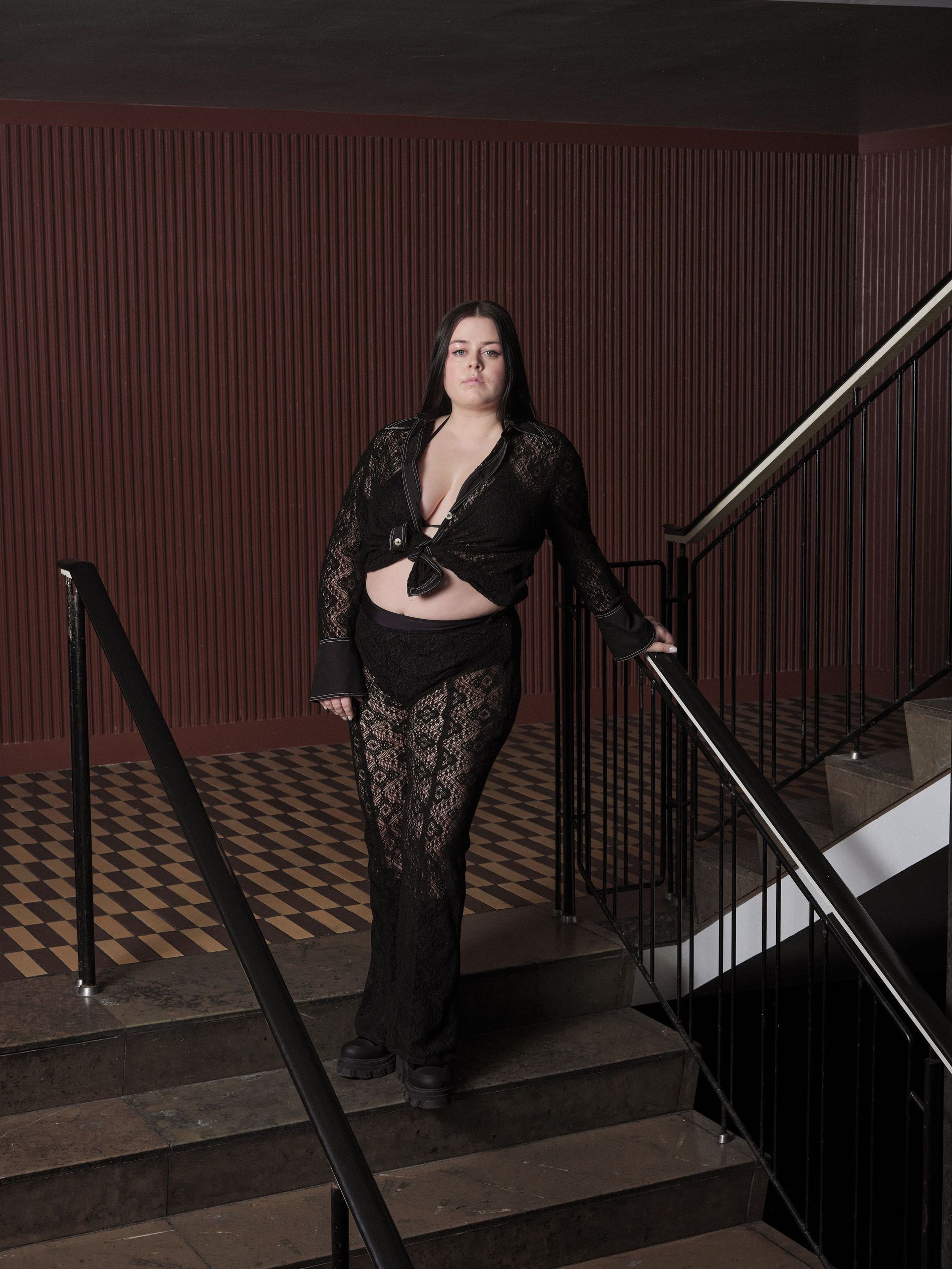 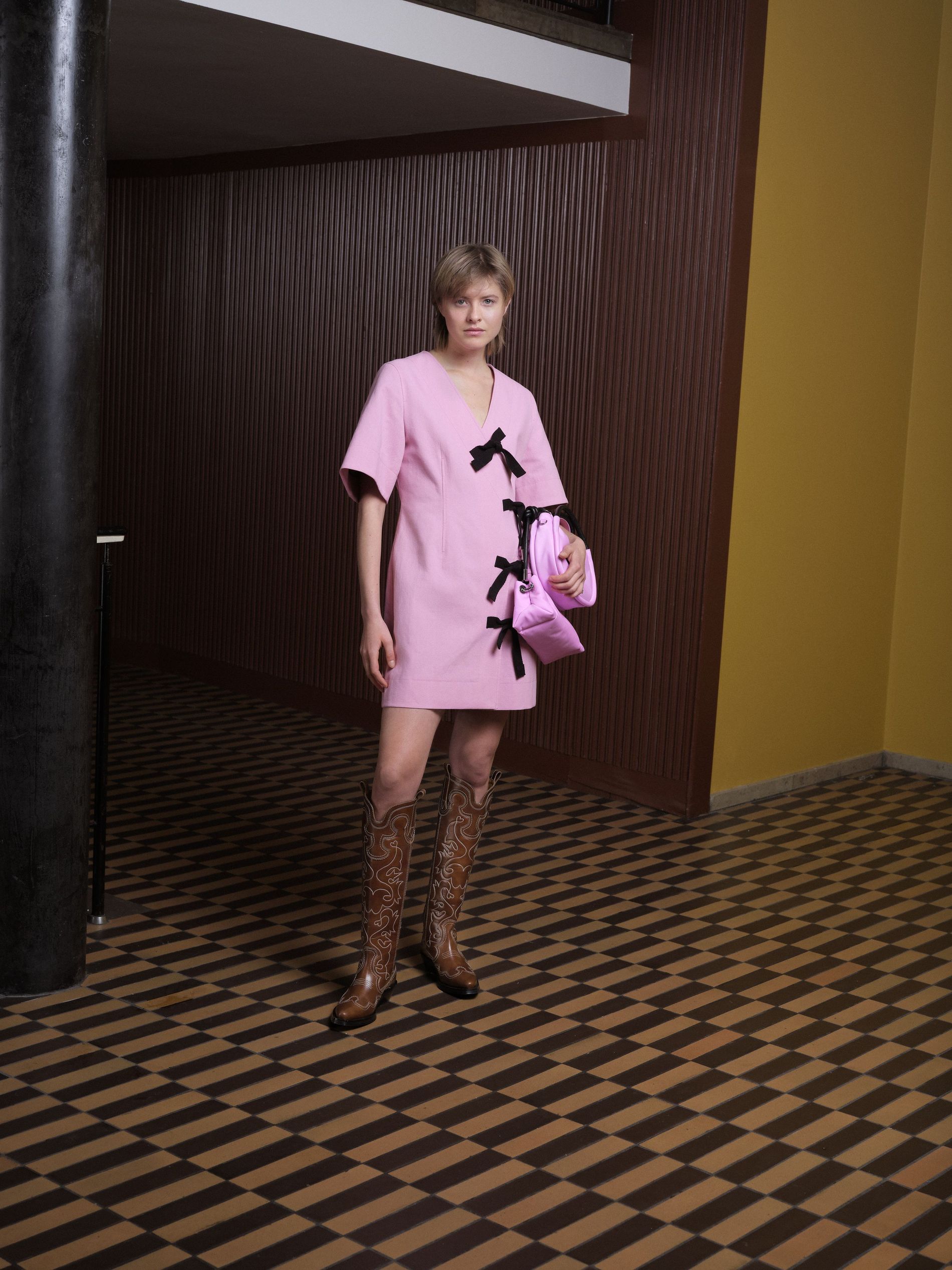 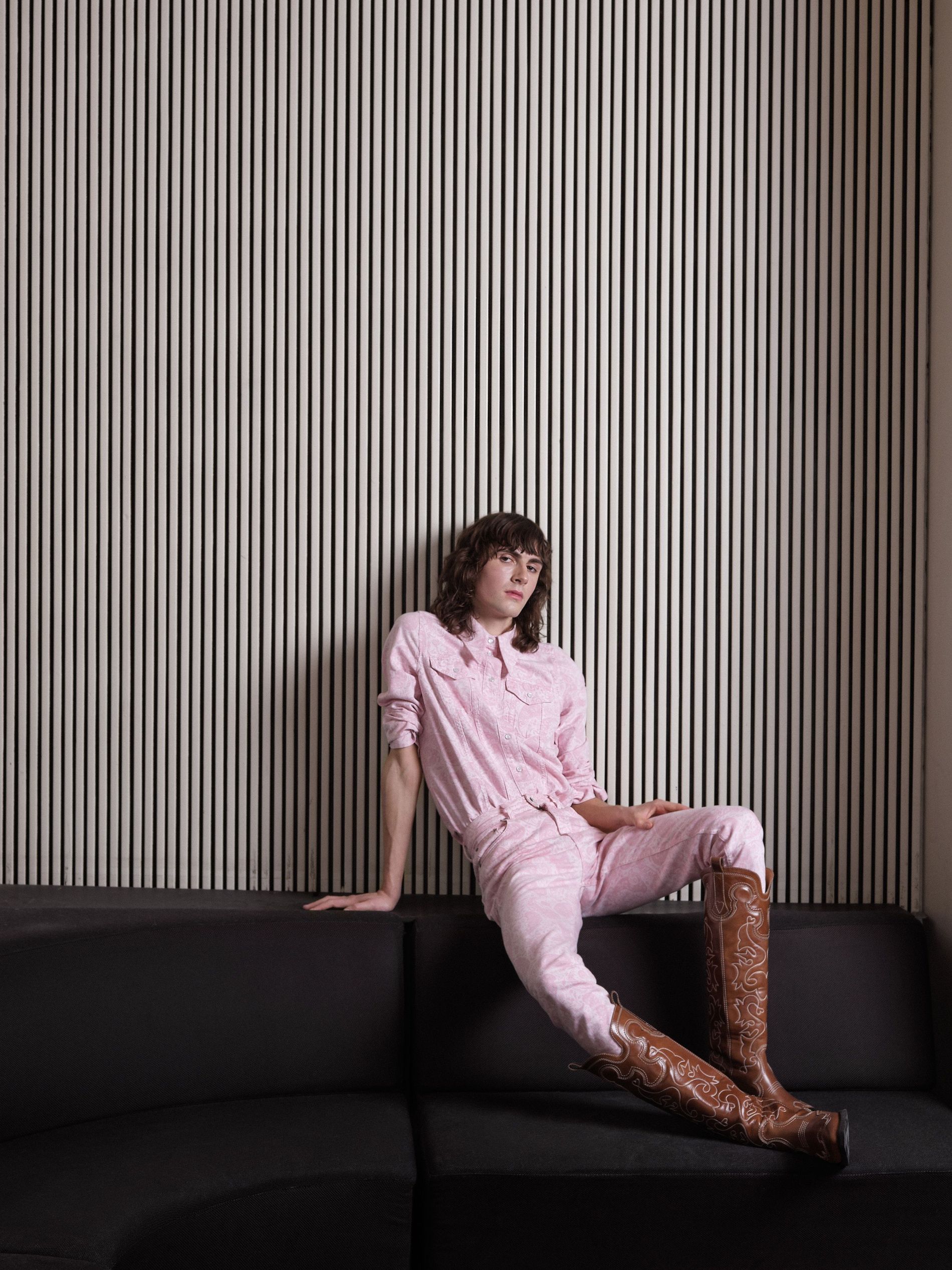 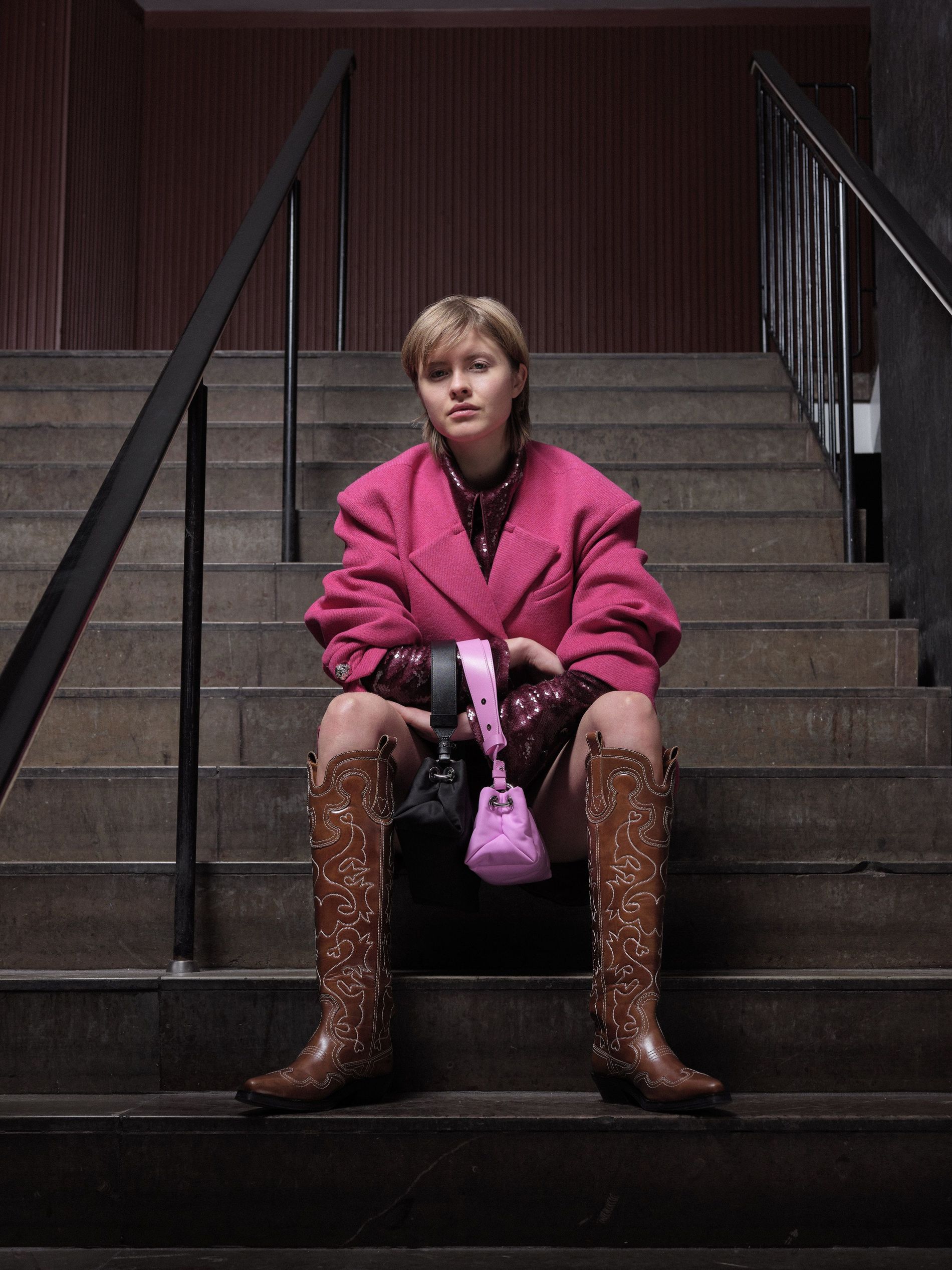 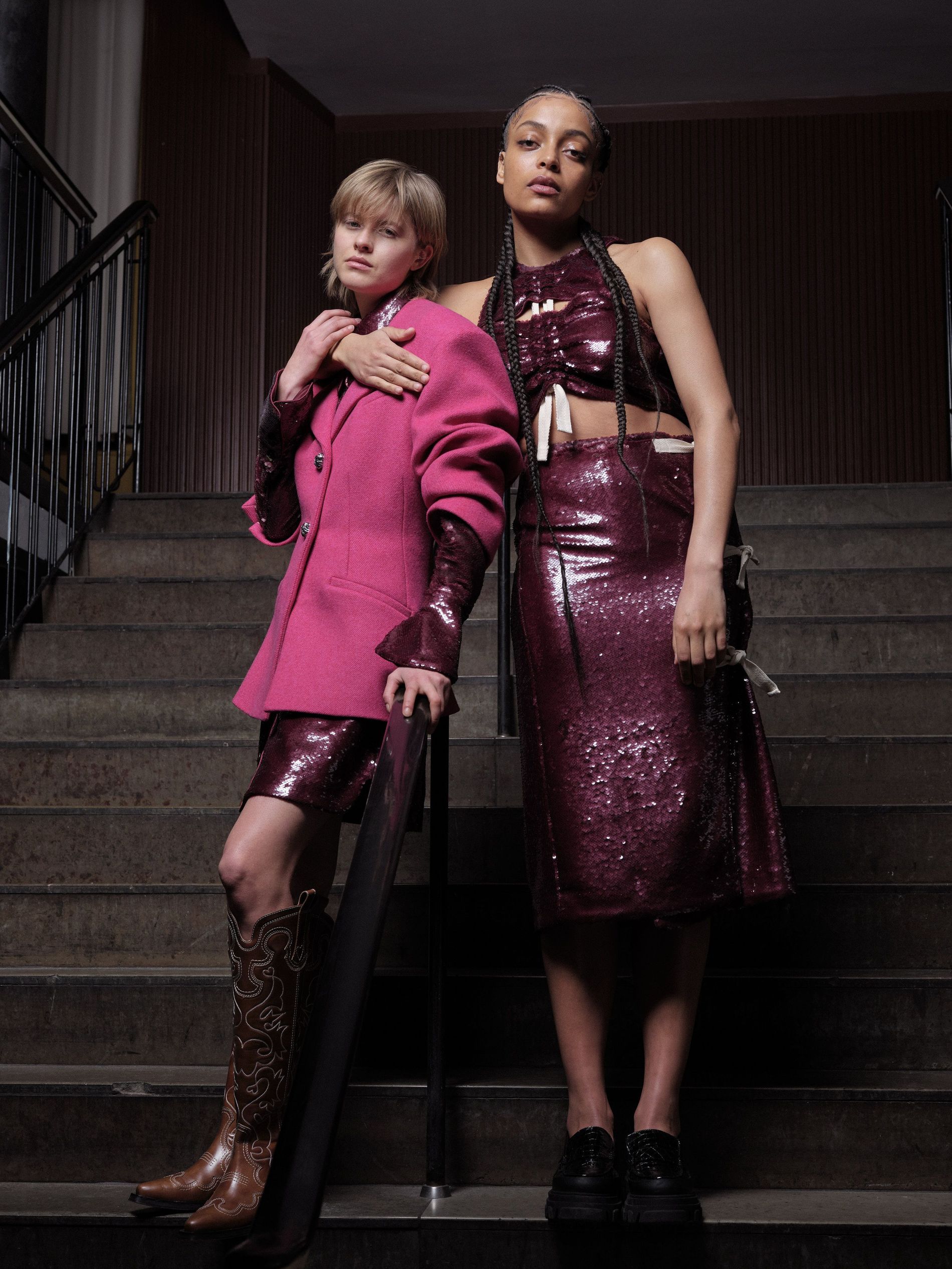 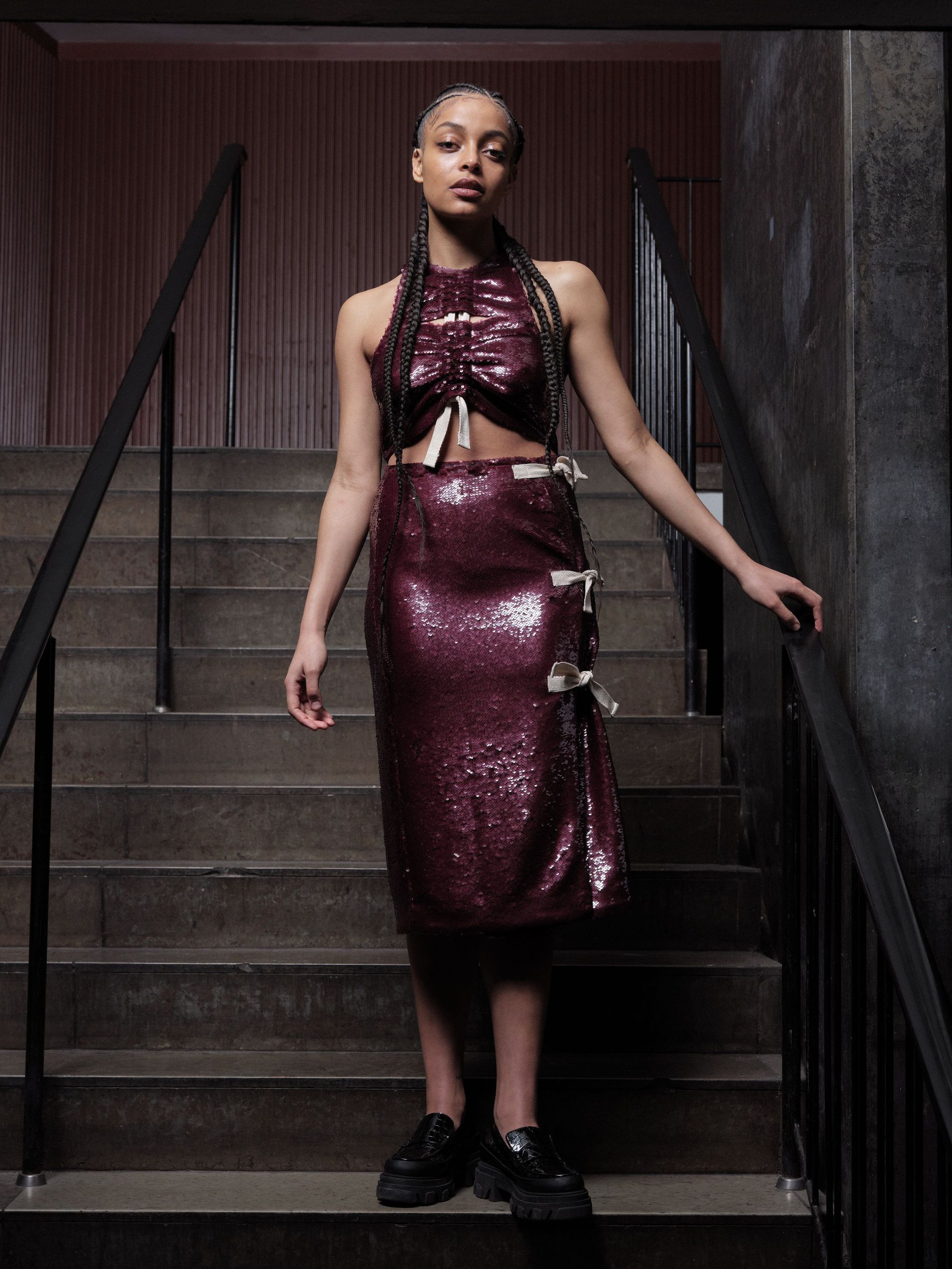 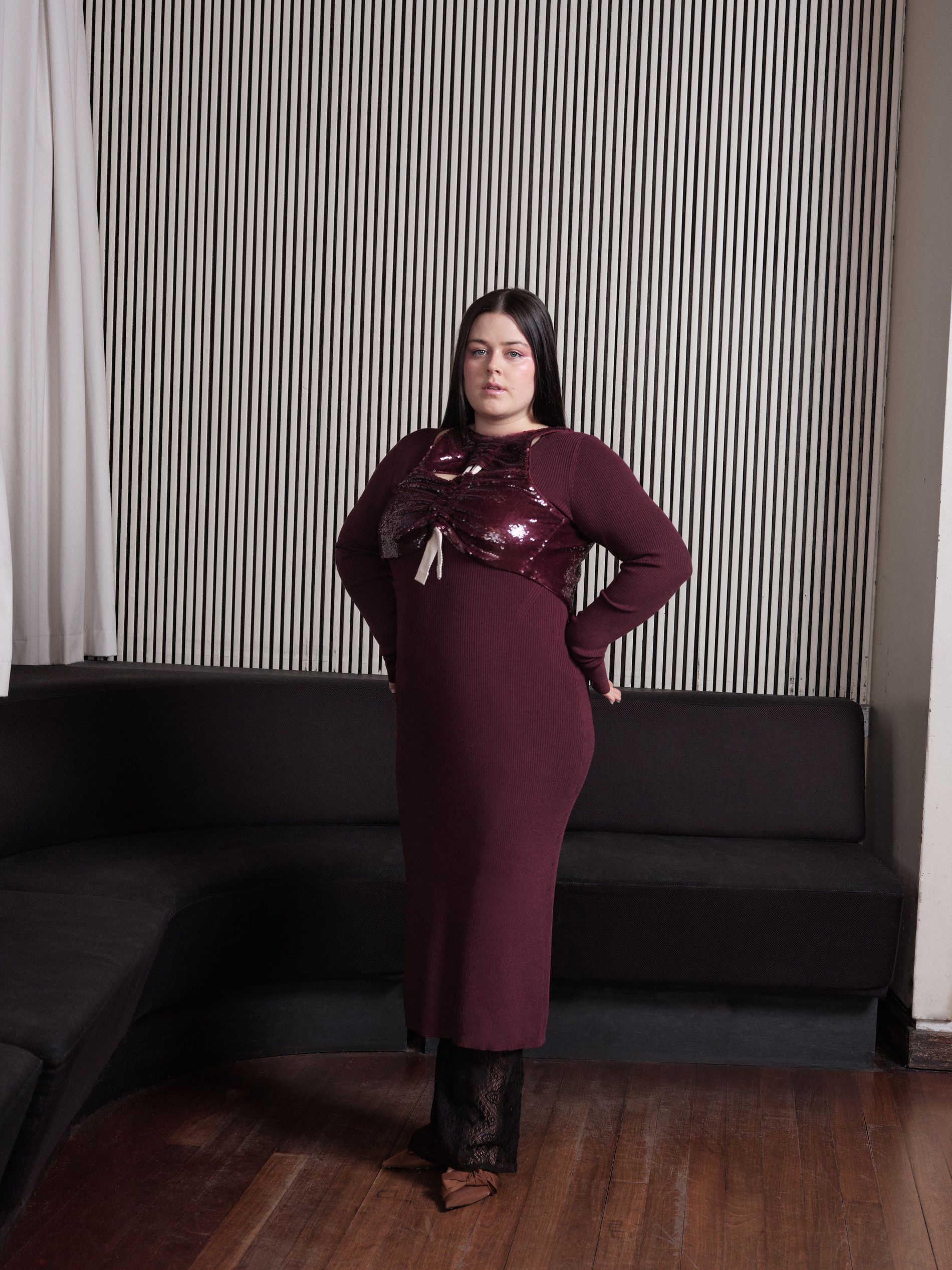 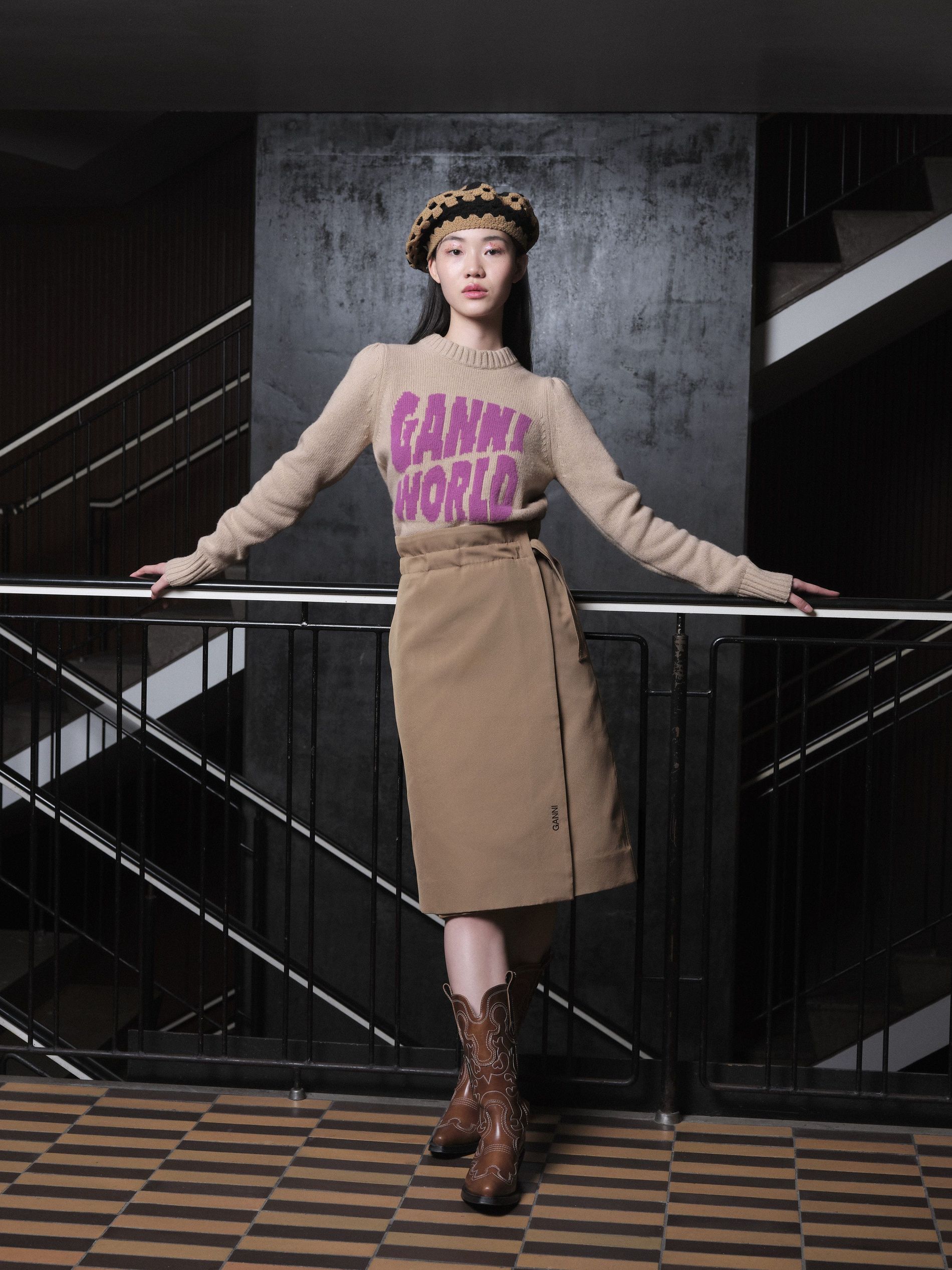 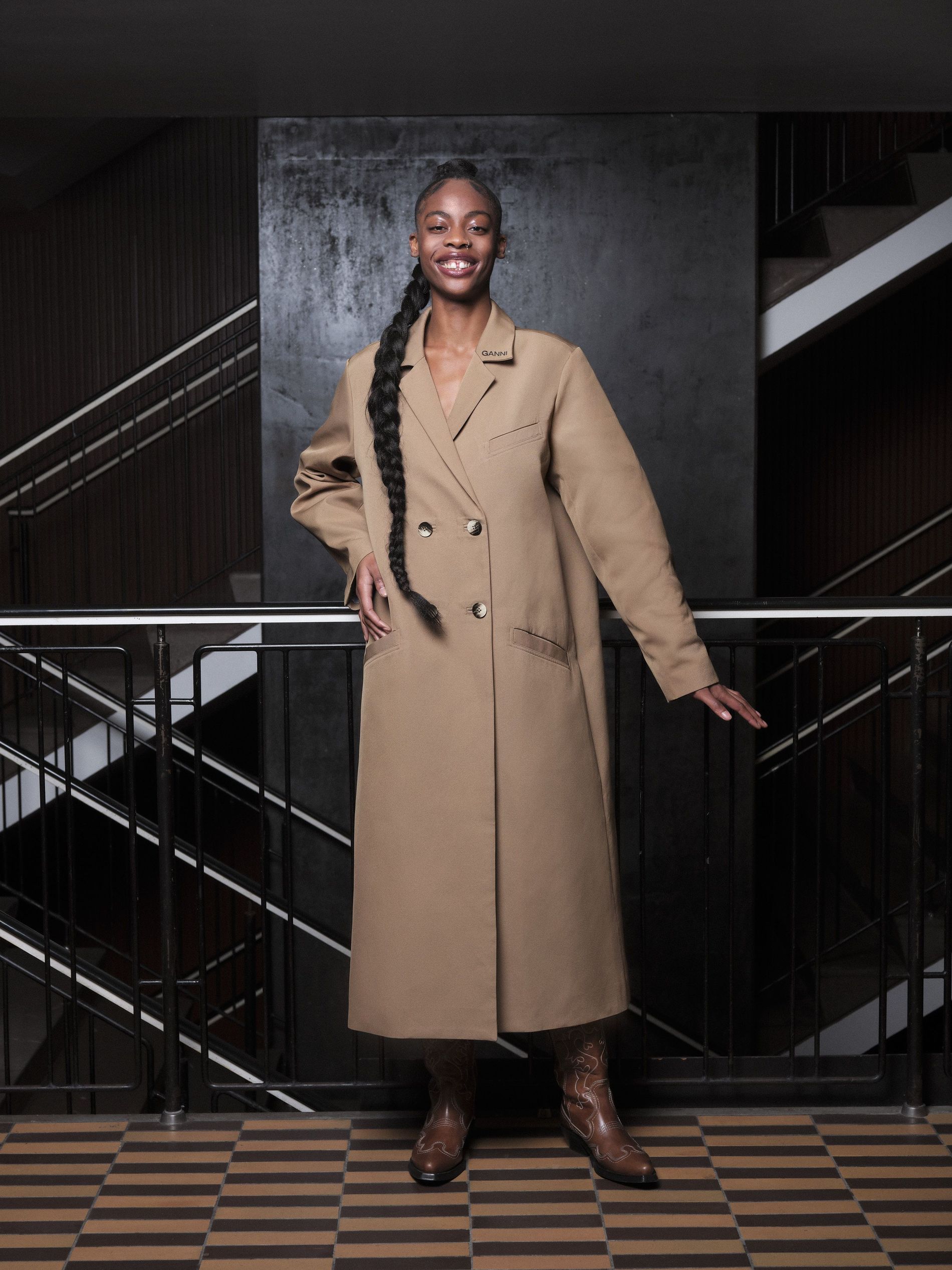