Life isn't always sunshine and roses. Here's why you should embrace the Finnish notion of 'sisu' to help you get past life’s most difficult moments

You're wholly aware of hygge, have grasped pyt and have let lagom into your life. But are you sisu savvy?

Known as the Finns’ “favourite word” (it even has its own celebration day every year in Finland on 28 February), sisu is integral to understanding Finnish culture. It's so intrinsically Finnish that it's actually untranslatable and there is no literal equivalent in English, but it essentially means that Finnish people take action and go through with it, even if it is against all odds. They don’t give in and they do whatever needs to be done with stoicism and extraordinary determination, bravery, and resilience. Even when there seems to be no hope left and success is unlikely, sisu is that tenacity of purpose and resoluteness in the face of adversity.

No surprise then, that it's yet another Scandi philosophy that we could all do with incorporating into our lives and a term to add our vocabulary. 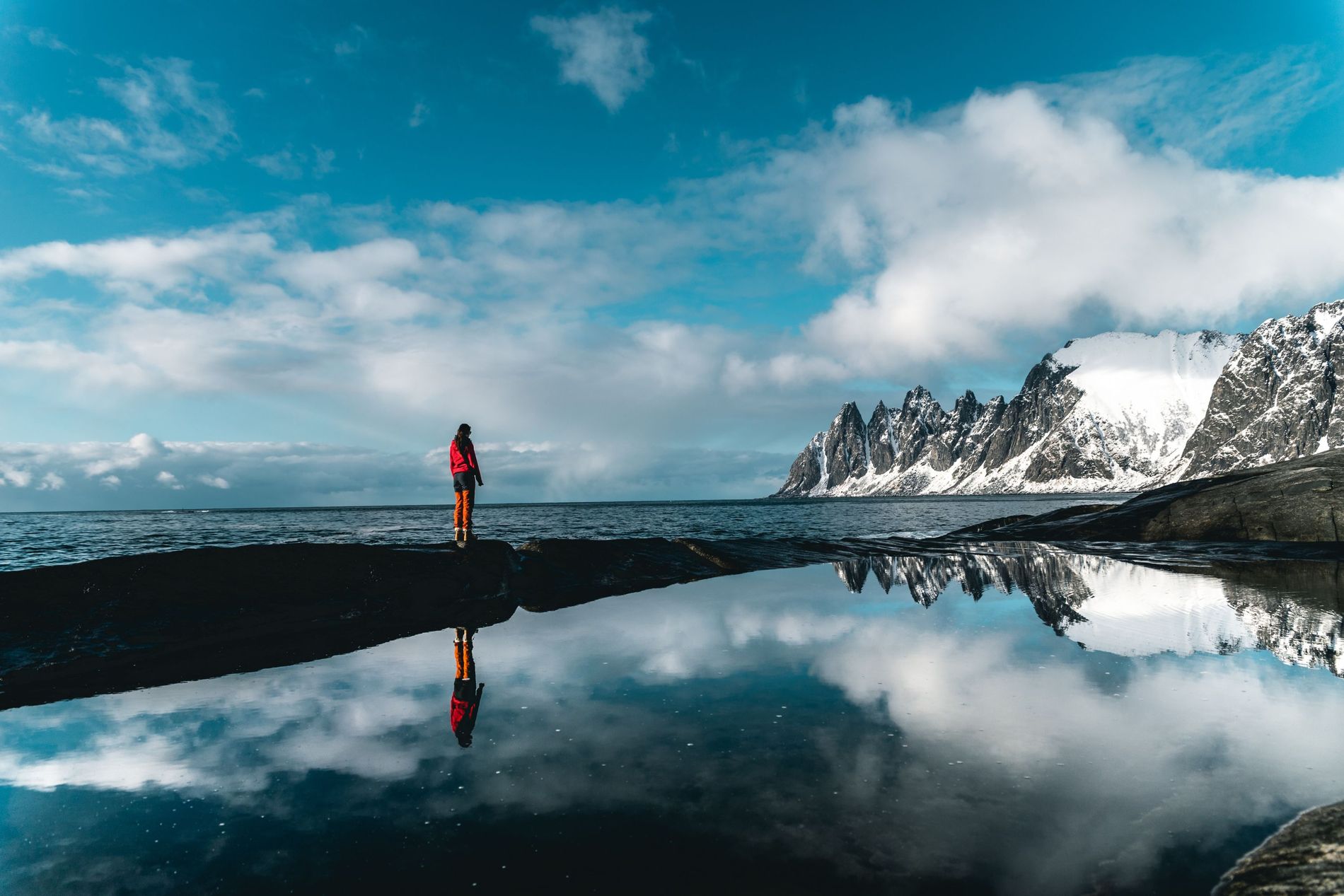 According to Henna Leskelä, Language Expert at The Institute for the Languages of Finland, sisu has been a part of the Finnish language since the very oldest texts by Mikael Agricola from the 1500s, and originates from the word “sisä” which can be translated to “interior”, “inner”, or “inside”.

“One can think of sisu as something inside of the human, a positive power or force that pushes the human forward,” explains Leskelä, pointing out that Finland's status as a multilingual country means there are also some variants on sisu in Swedish. “These translations are fine in my opinion, but I would say that they reflect a few different sides of the concept. The need for a Finnish word in the dictionary shows that there is no exact meaning of it in Swedish,” she says.

Related: Why the Danish art of 'pyt' could be the key to mastering mindfulness

Leskelä notes that the word showed up in Sweden during the 1920s, linking it to the success of long-distance runner Paavo Nurmi, who was known as "the flying Finn". Later, during the Winter War of 1939-1940 when Finland managed to preserve its independence and prevail against the odds in repelling an invasion by the Soviet Union, sisu was popularised on an even wider scale. The term even got a full-spread feature in the New York Times that talked about its meaning and significance.

Yet sisu doesn't have to be connected to a major sporting achievement or fighting an actual war. The concept can be used to help confront more common obstacles and navigate everyday tasks in life, such as raising kids, living a healthy and balanced life, communicating in relationships, or reaching goals. Whatever we are dealing with in life, we can do it with sisu and we can use this energy and “second wind” to reach beyond what we think we are capable of.

Speaker and researcher Emilia Lahti explains in her TEDx Talk “Sisu – Transforming Barriers into Frontiers” that sisu is an example of how you have to imagine realities beyond what you currently see. “You don’t see a silver lining but you jump into the storm anyway,” she says.

Sisu reminds us that there is much more to us than what meets the eye, Lahti says, arguing that although sisu is deeply integrated into Finnish culture, it’s something that is relevant wherever you are in the world. “Sisu is nothing new to you if you have encountered adversities in your life – you probably just didn’t have a word for it,” says Lahti.

Related: What does it mean to be a "Finnish Friend"?

Rather than being a fixed quality, sisu is seen as something flexible that can be cultivated through conscious practice, which is something that licensed psychologist Audrey Asseraf highlights the importance of. “The more often we go outside of our comfort zone, the more flexible we become, and the better our ability becomes to go through difficult times,” she says. “All situations outside of our comfort zone can create fear, worry, and doubt, but accepting these uncomfortable feelings without trying to push them away or fight against them can help us endure them and take the kind of action we know we need and want. Humans tend to navigate towards quick fixes and instant rewards, we want to avoid anything uncomfortable or difficult at any cost. However, we can look at sisu as a muscle we need to train and build up, that will eventually make it possible to go through the challenges and get those long-term benefits.” 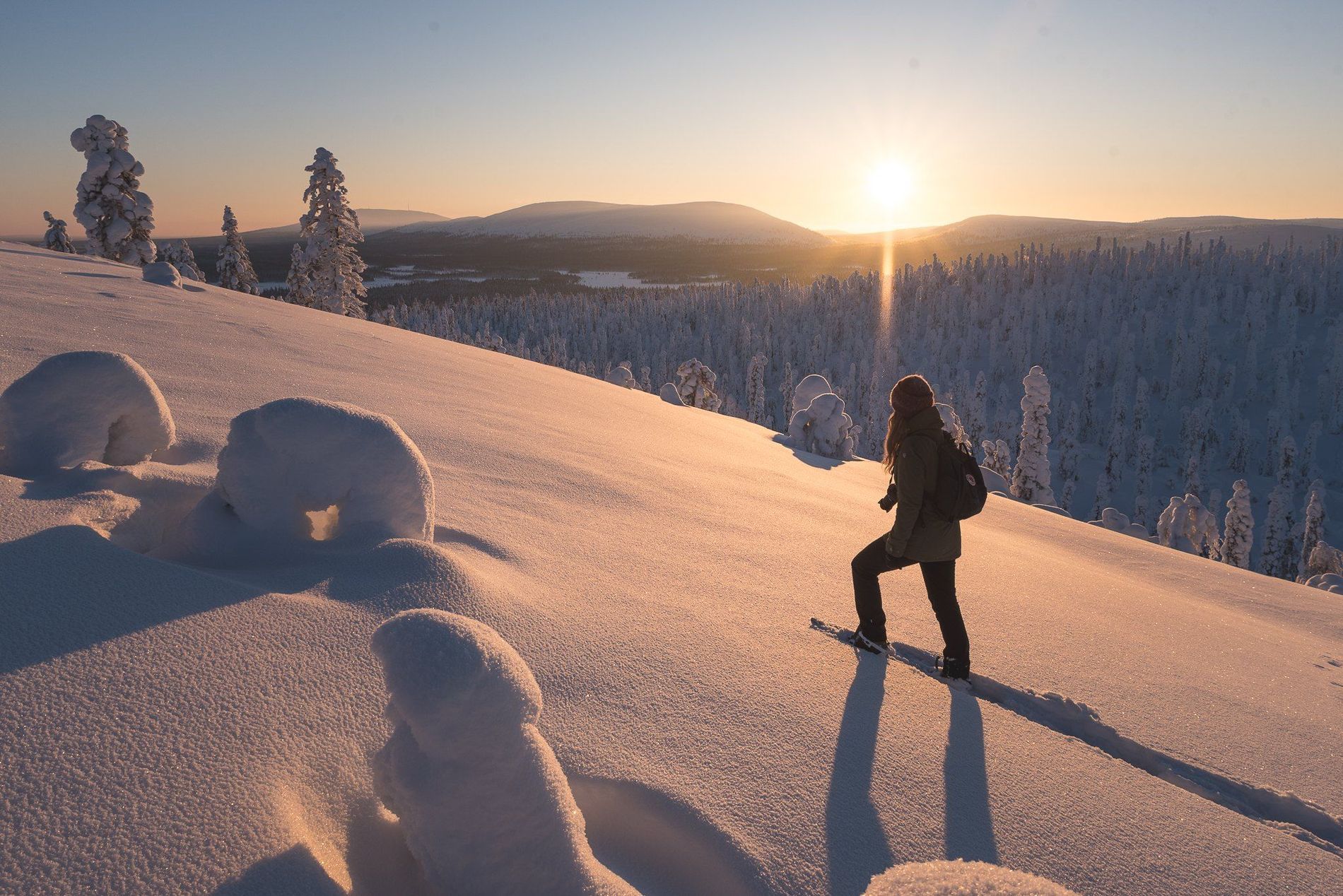 Sisu provides the final empowering push when we would otherwise hesitate to act and helps us with resilience and grit when everything seems impossible – when there is nowhere else to go, we leap anyway. Nevertheless, Asseraf points out that it is no good to push ourselves simply for the sake of pushing. “It is always good to ask ourselves why we want to go through the challenge or difficult situation. It could definitely be worth it if it would bring forth something positive, but otherwise it could result in a negative outcome and risk," she advises. "We might go through the challenge without reflecting on it and burn out because we have to push harder. We might forget to look inside and ask ourselves what we really feel about it because we are too busy fighting.”

Related: 5 must-read authors from Finland to add to your bookshelf

Inflexible thinking, self-centeredness, and bull-headedness could be the consequences of too much sisu, which is why we have to add compassion for both ourselves and others into the mix as well. The real magic occurs when we mix some other positive ingredients with the power of sisu. As Lahti puts it in her TEDx Talk: “Sisu is often seen as this mindset or a life philosophy and we can associate things like integrity and honesty with it. When sisu is met with social support, compassion and love, very few things become impossible to us.”