Swedes spend the winter months dreaming of far off, more forgiving climates, so it’s fitting that Eytys' creative director Max Schiller would find inspiration for the brand’s AW23 collection in Jamaica. Specifically, the dancehall scene of the '70s, which saw all manner of fabulously dressed revellers grooving the nights away. “Dancehall is my favourite music genre,” Schiller says, name-checking Jamaican producers Yellowman and King Tubby. “It’s what I prefer to listen to when I’m in a bad mood and I want to get in a good mood or if I’m in a good mood and I want to stay in a good mood.”

It wasn’t the music itself that served as a starting point, but 1978 Jamaican film Rockers, which finds musicians “going around Kingston, smoking weed and making music”. “It’s one and a half hours of improv,” Schiller says. “It’s almost unbearable to watch, but it’s very stylish.” What struck the designer, particularly, was the contrasts – track pants and blazers, flares and tank tops. “It’s really a mishmash that was very fun to translate into the Eytys world,” he says.

The devil-may-care mentality of '70s Jamaica fits seamlessly with the Eytys aesthetic, which values plays on proportion and a certain sense of pull-off-anything confidence. Tearaway track pants with Eytys taping are pared with an artfully well-worn leather blazer. Elsewhere, flared denim – a first for the brand – is topped with a shrunken bomber jacket with exaggerated lapels. It’s an earthier palette than the brand typically leans towards (“I’ve always been about cold colours,” Schiller says) – shades of brown and taupe punctuated by vibrant red. The looks are completed with biker boots and snazzy croc-embossed leather dress shoes.

Also featured throughout the collection are etchings by Swedish artist Anders Zorn who, as it turns out, painted his nudes (which, in the 1890s, were quite subversive) on Dalarö, just by where Schiller’s late grandmother lived. “Both my grandmother and my mom were always swimming naked, every morning – it’s the exact same rocks, the exact same landscape – so those etchings are part of my childhood,” Schiller says. “Except I had to live through seeing that live all the time.” The prints are found on long-sleeved shirts as well as a leather biker jacket and mini skirt.

What does '70s dancehall and Zorn’s nude etchings from 1890s Sweden have in common? “It was all about breaking new ground,” Schiller says. Just as Zorn, who once painted traditional portraits, shook things up by moving towards the commercially unsuccessful nudes, dancehall DJs took traditional reggae music and added electronic and dub elements. I ask Schiller if he approaches his designs with a similar energy. He pauses and says, “Yeah, maybe.” 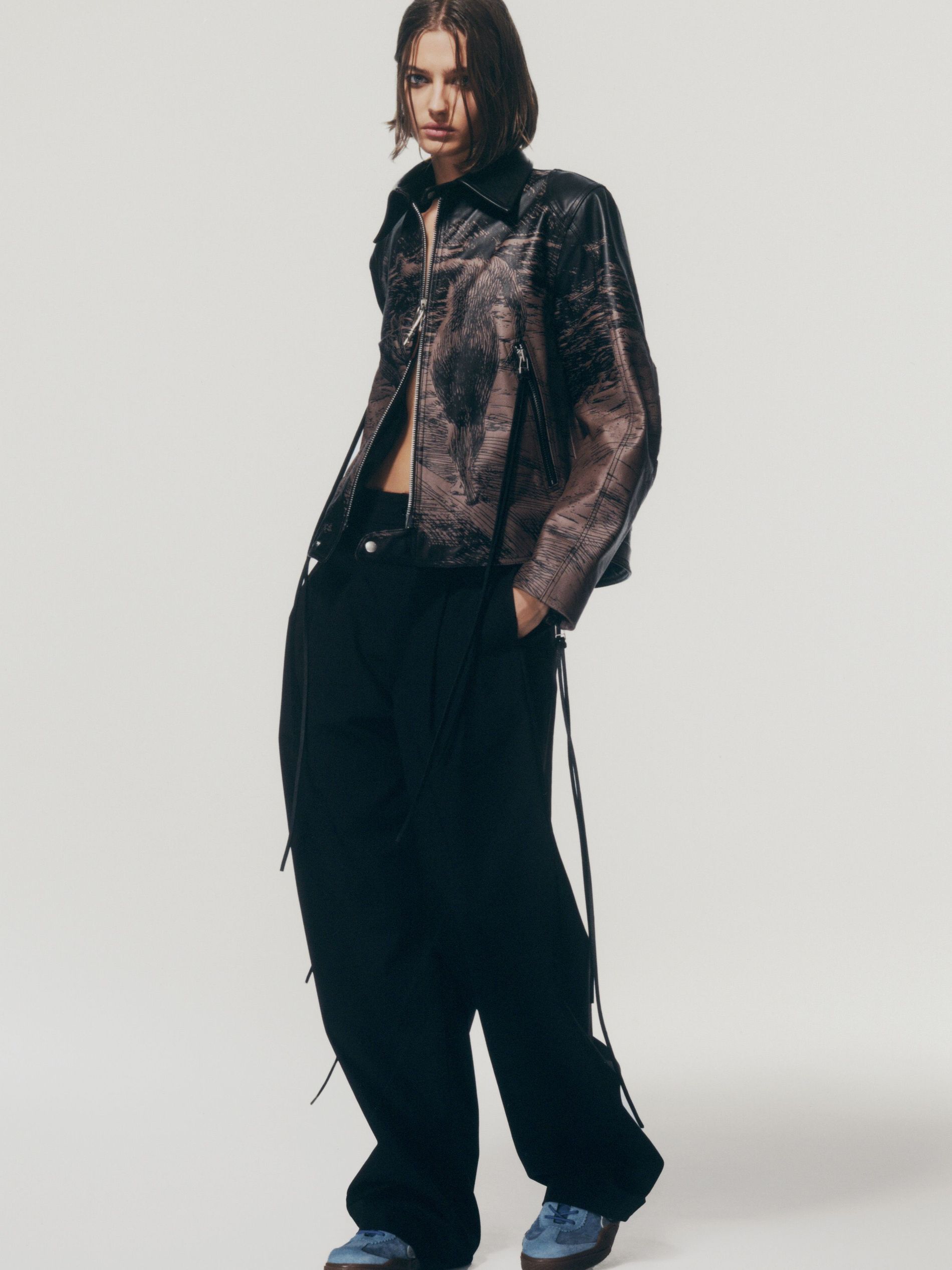 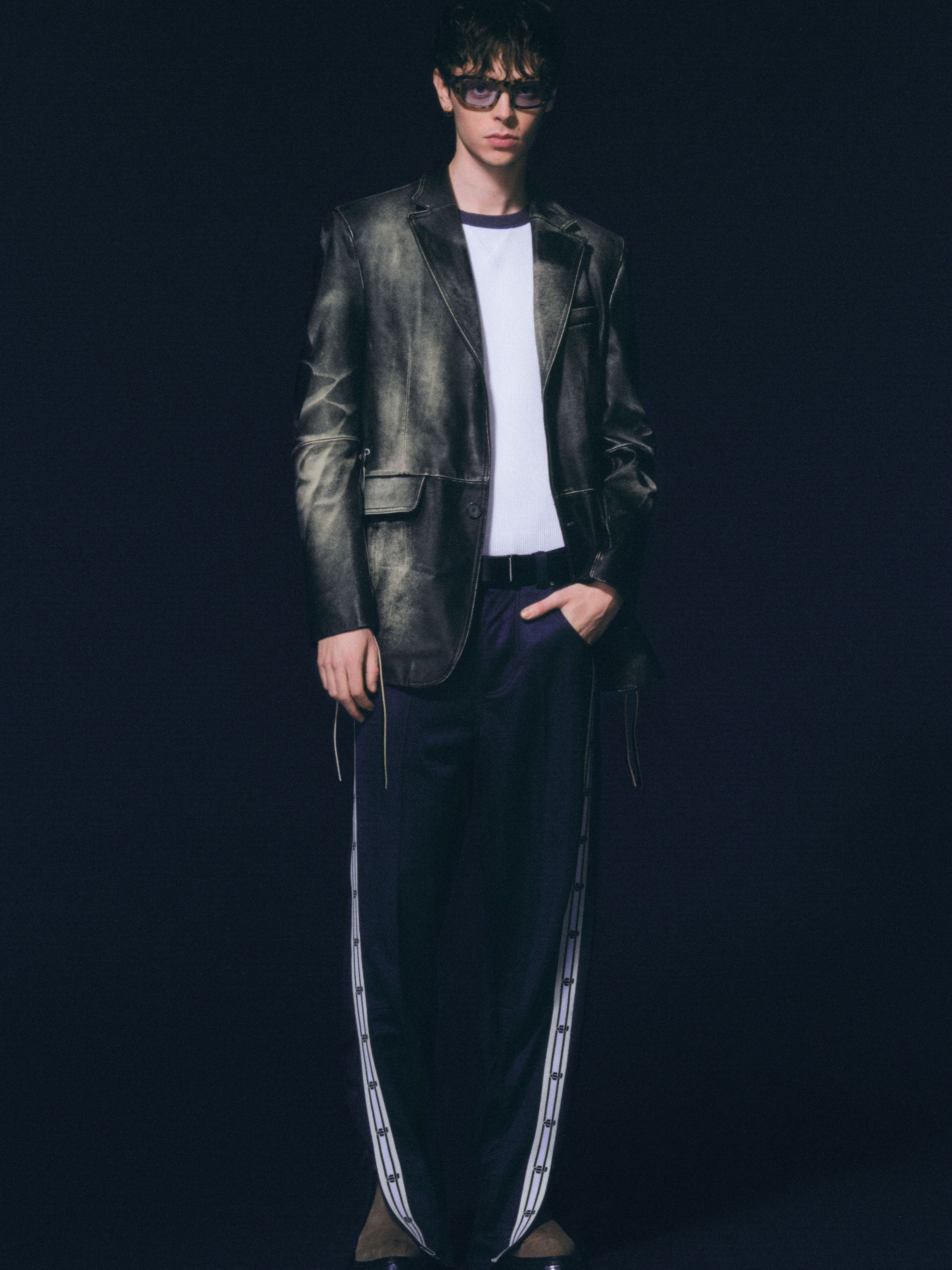 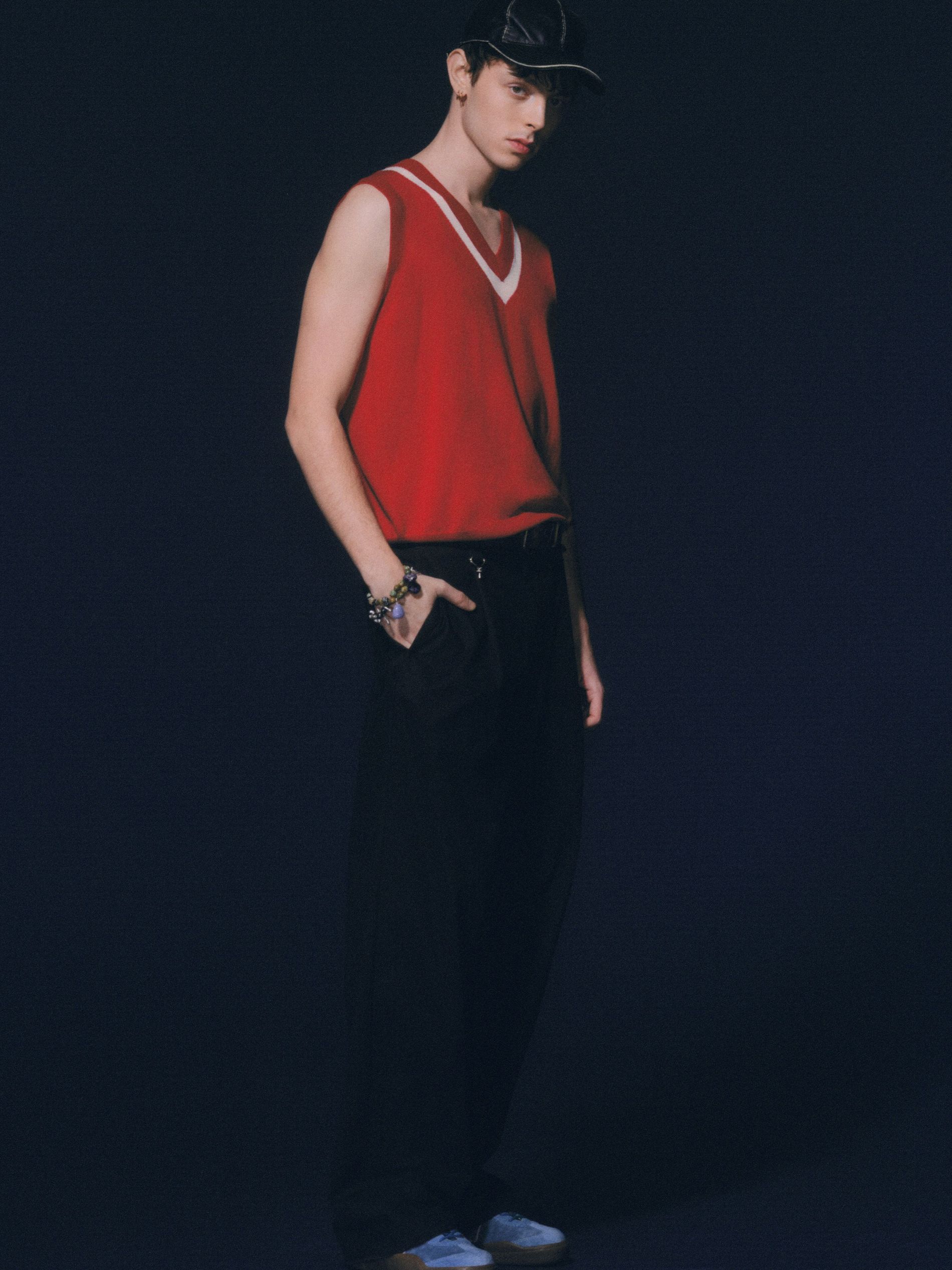 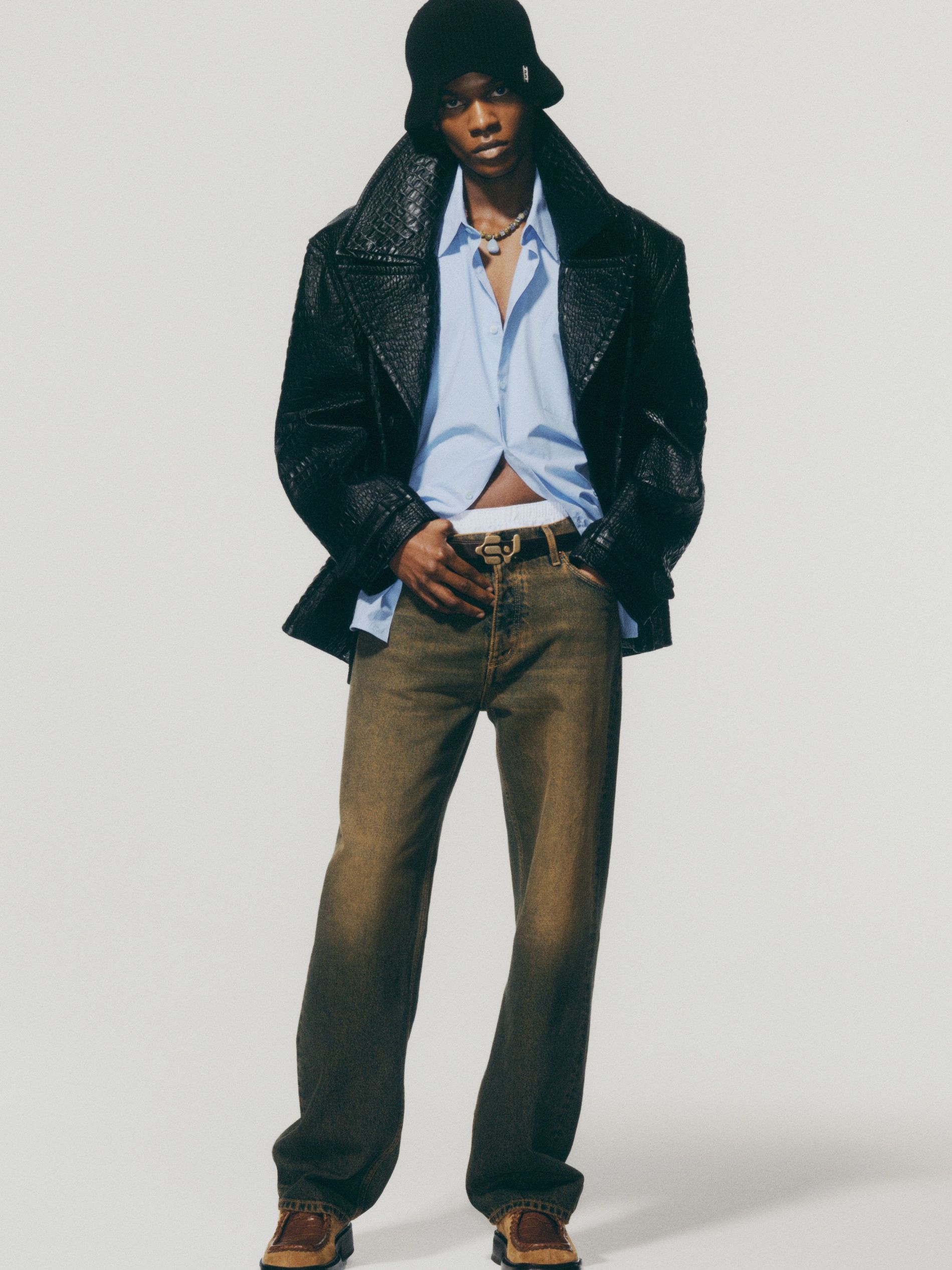 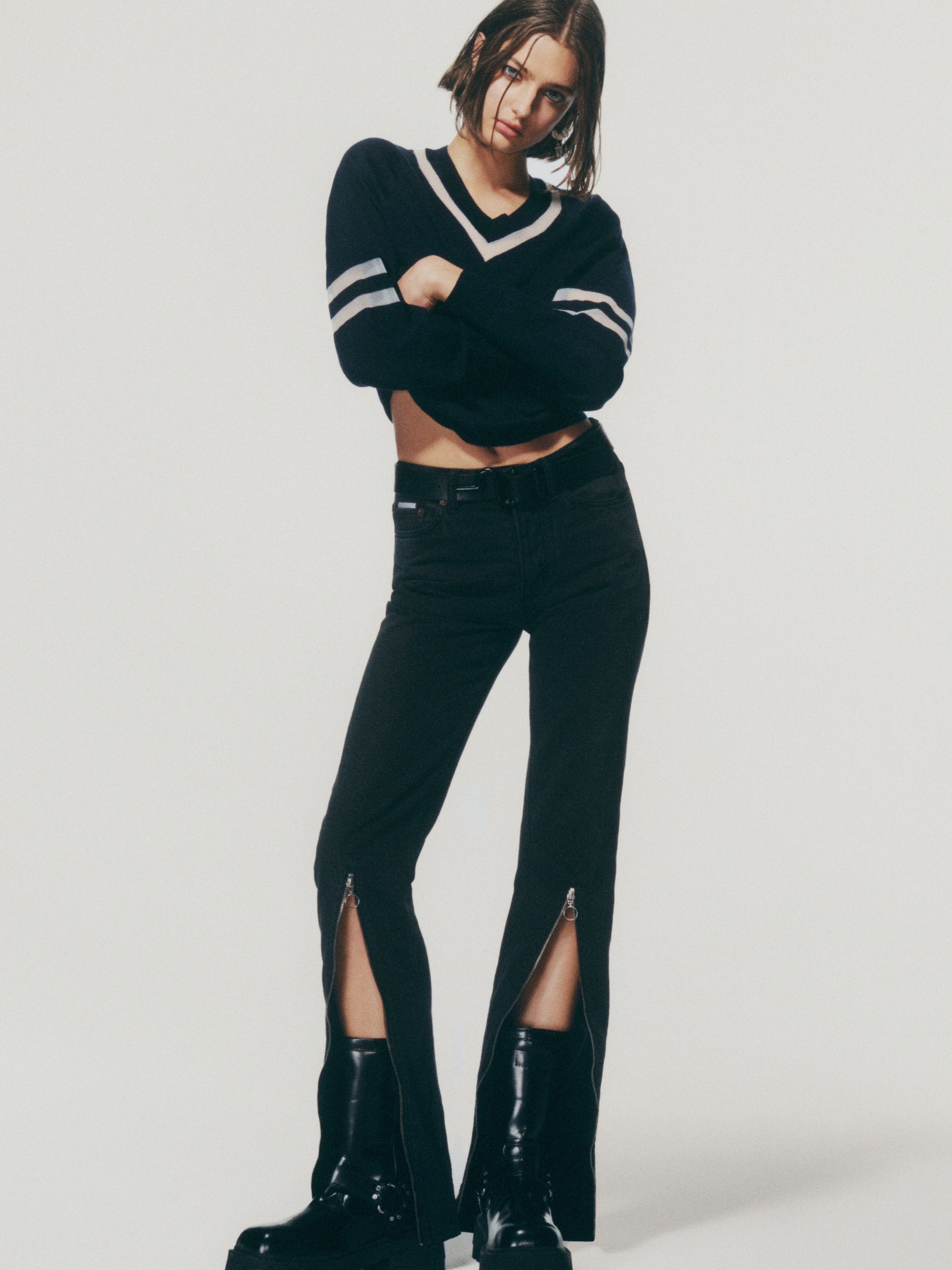 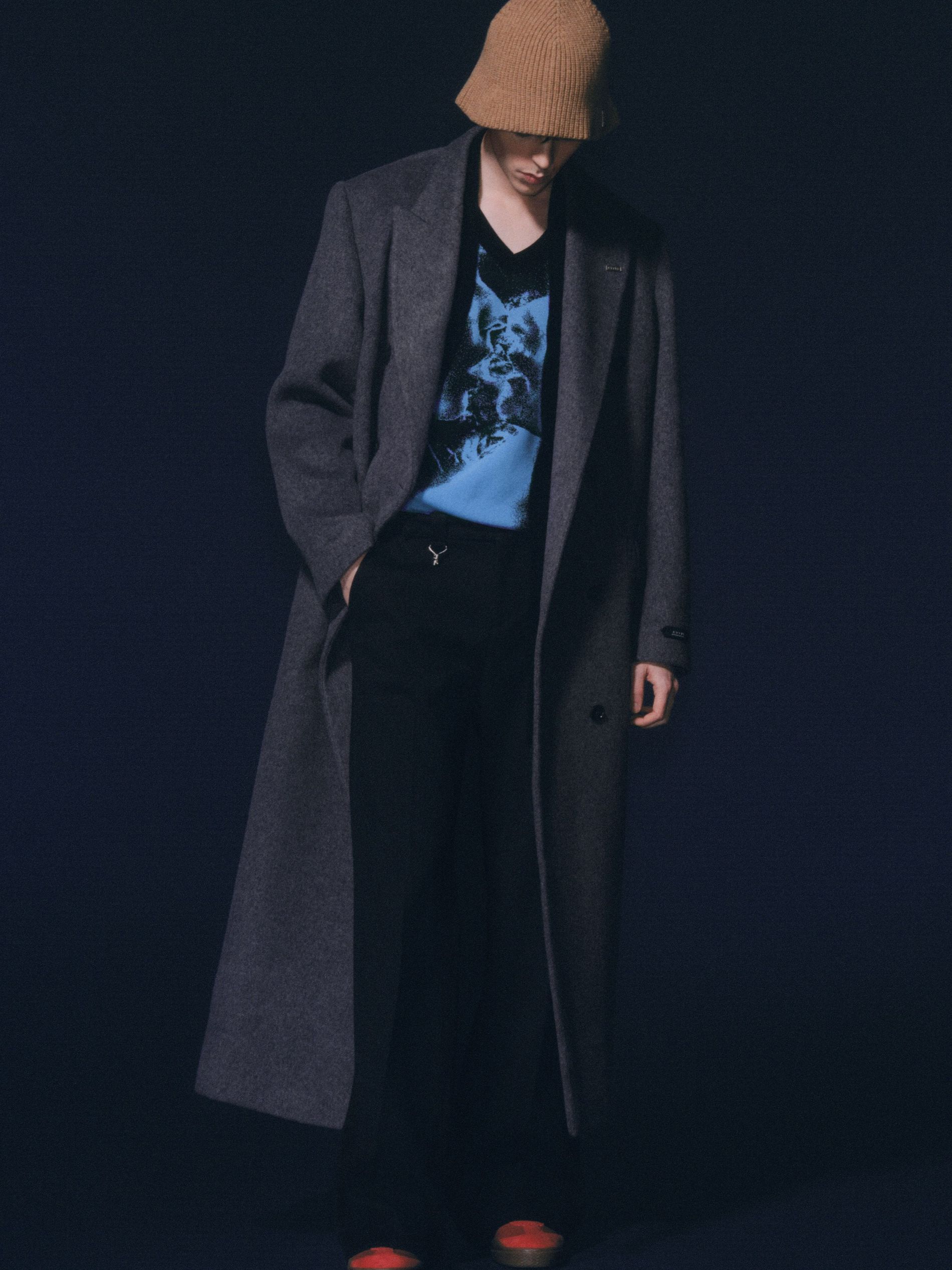 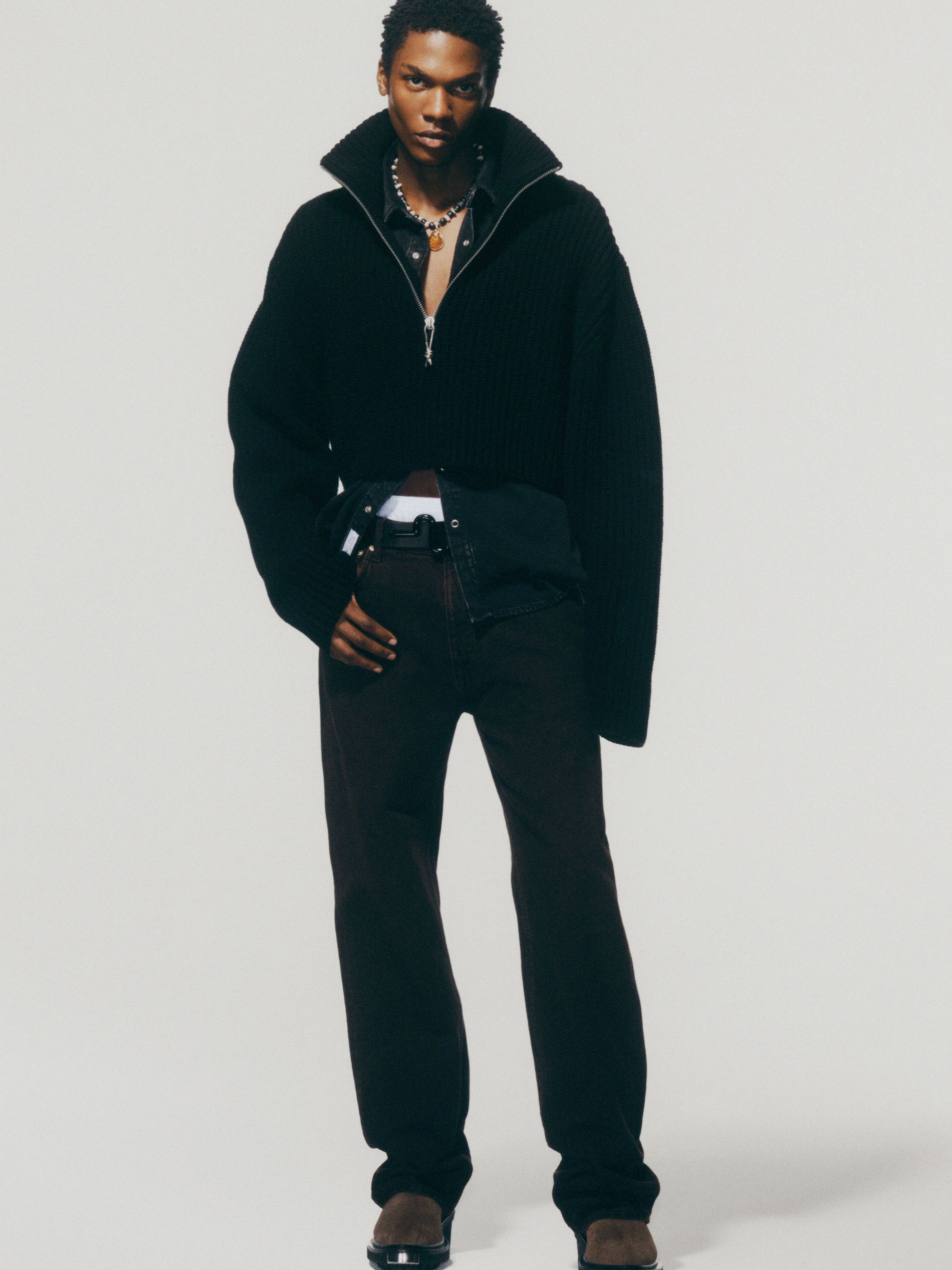 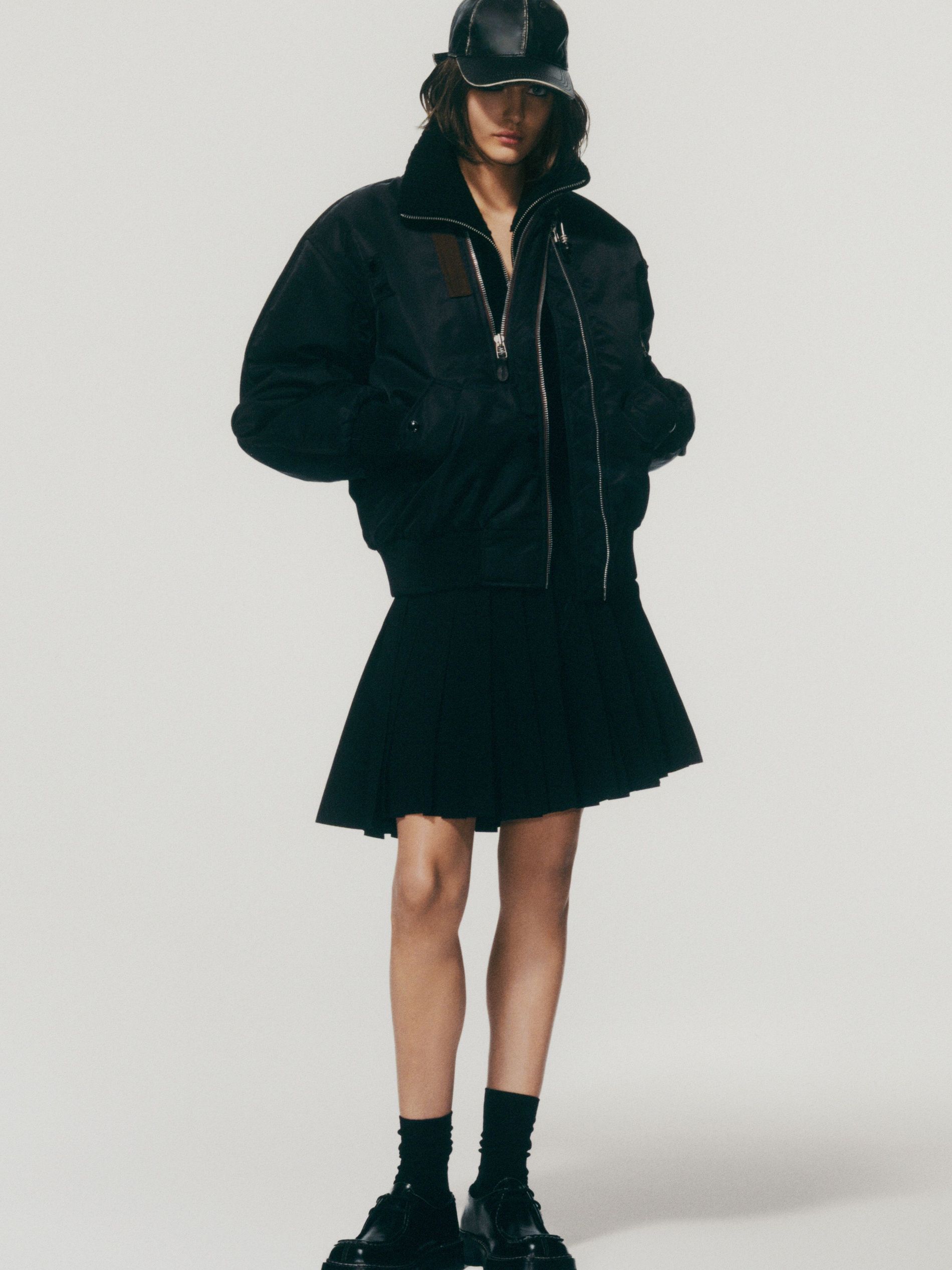 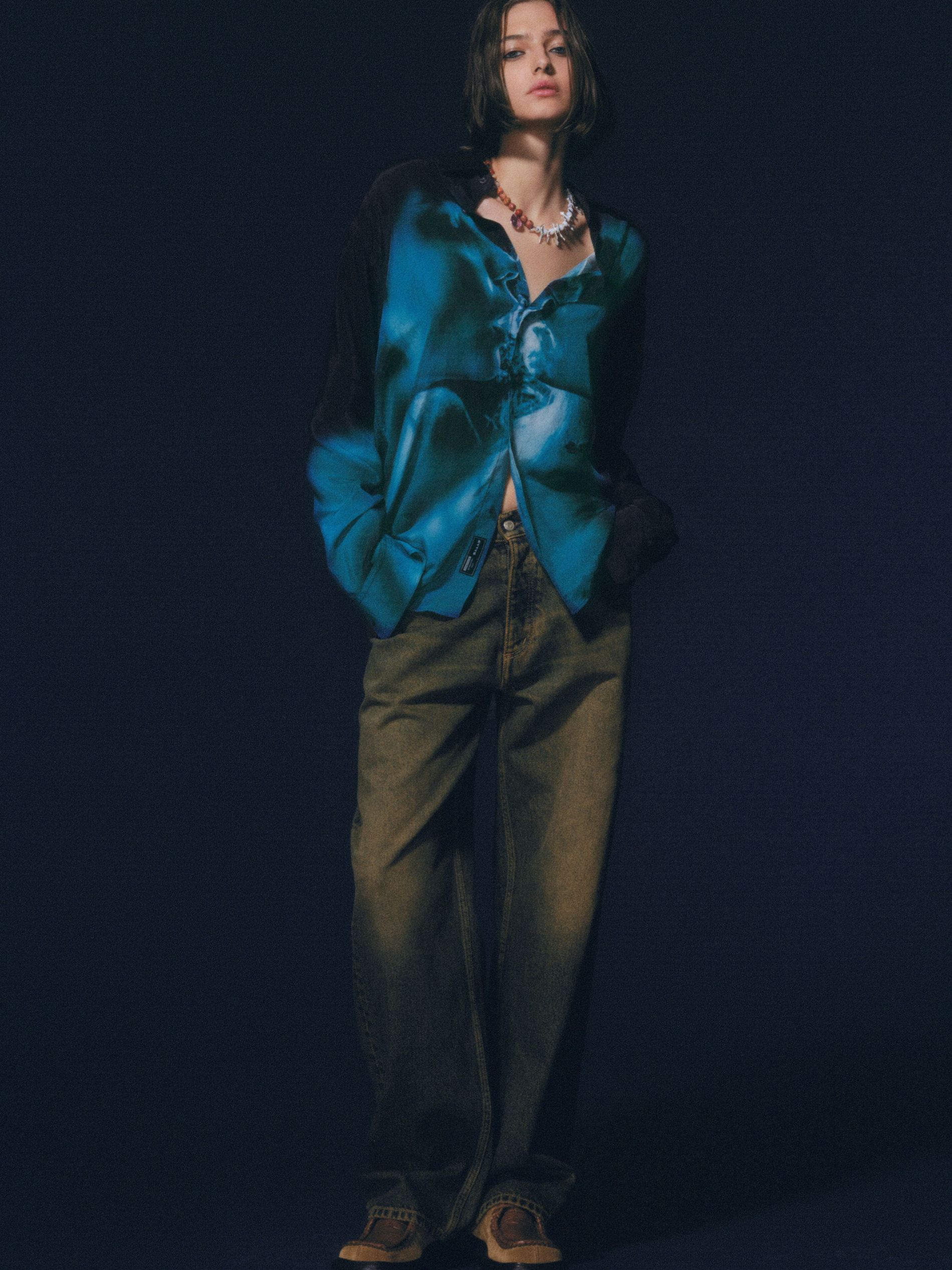 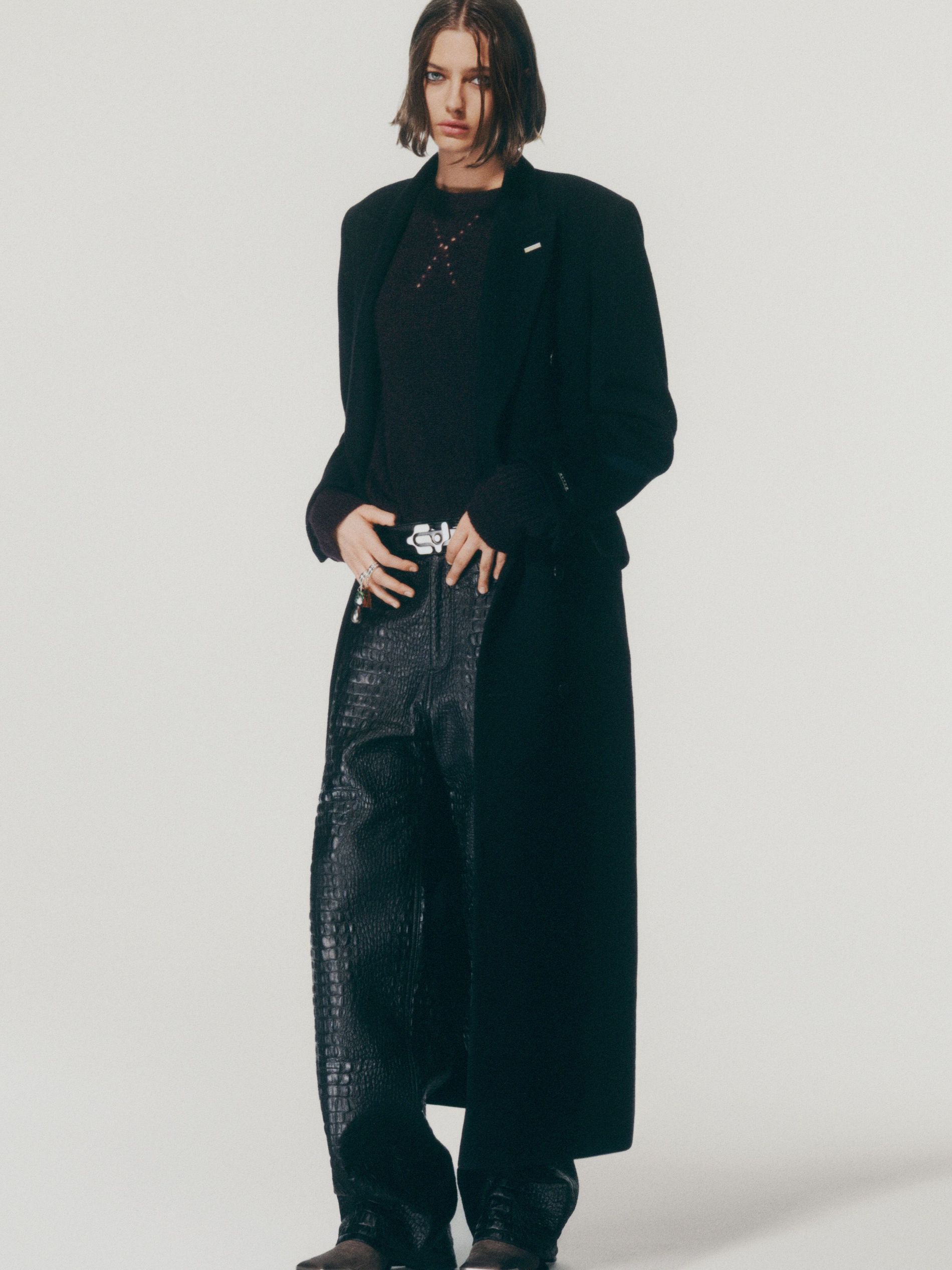 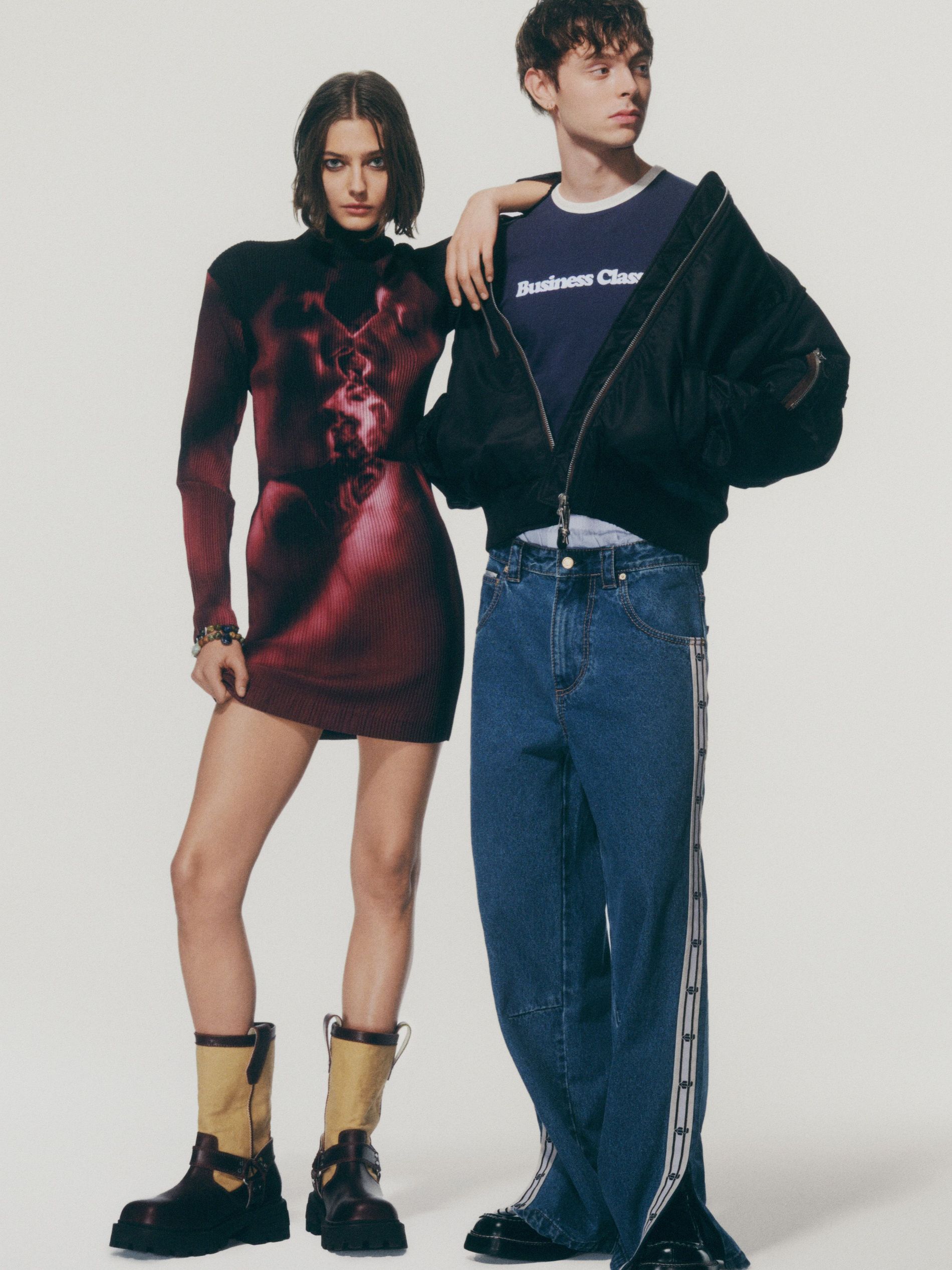 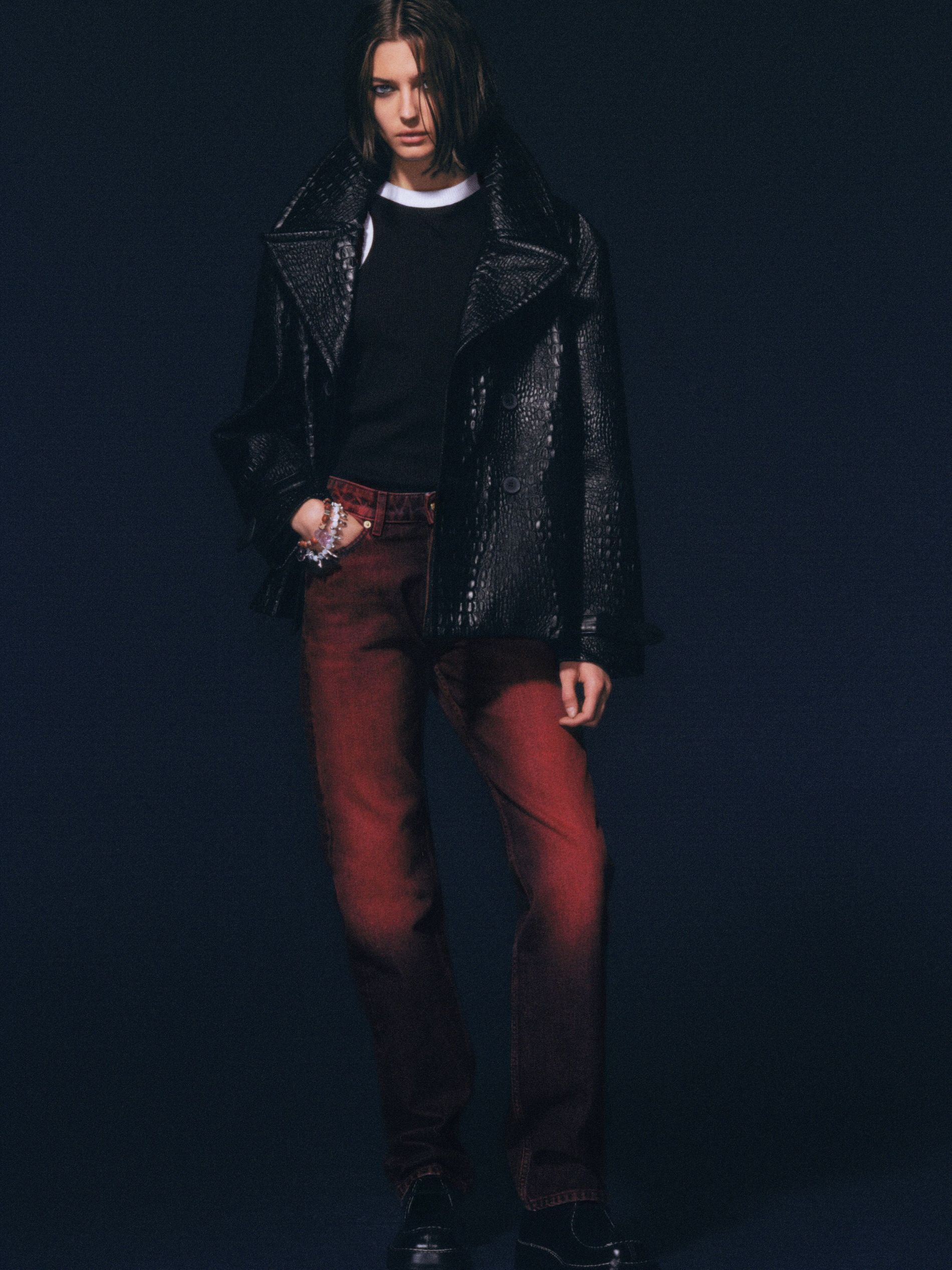 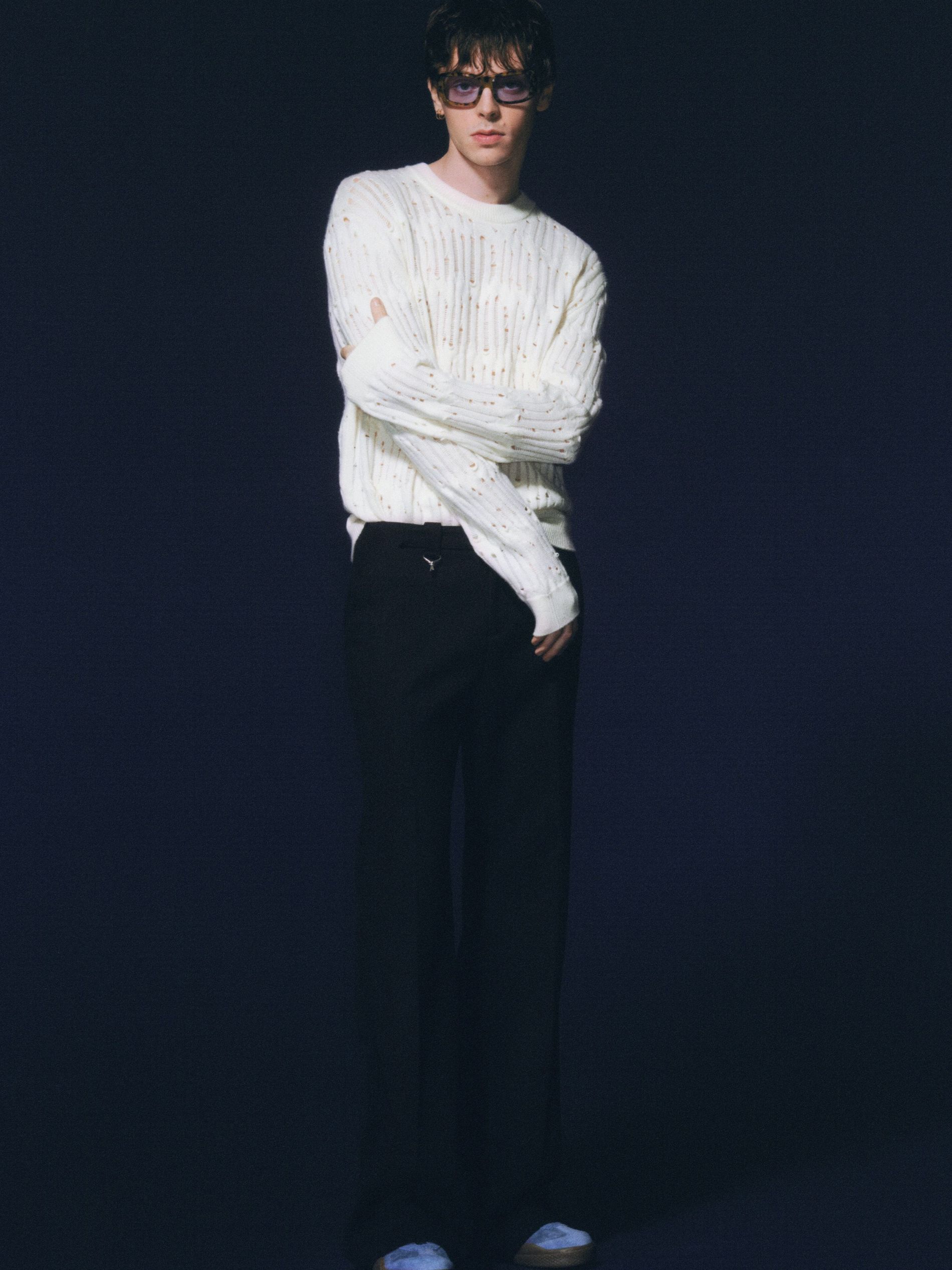 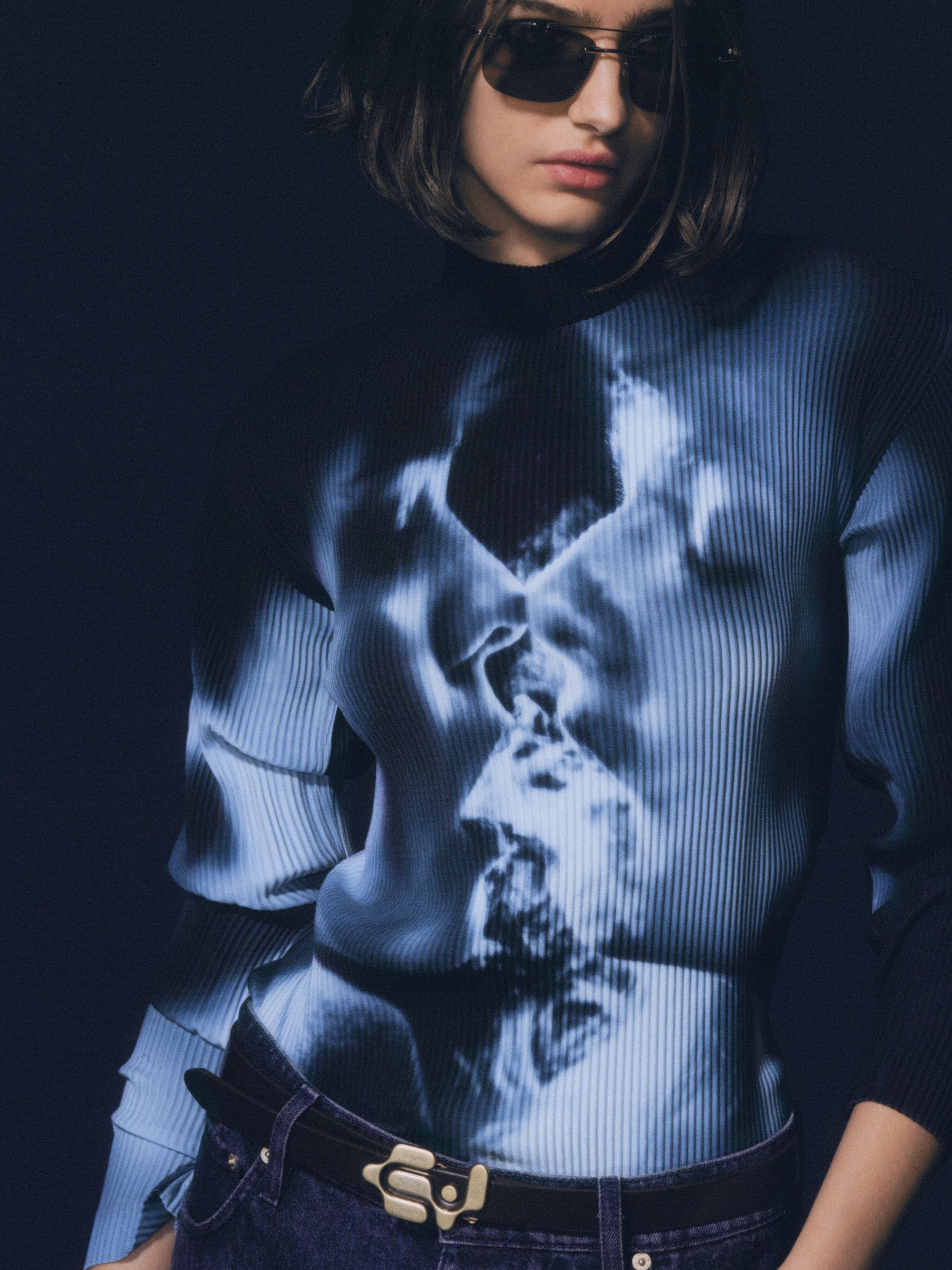 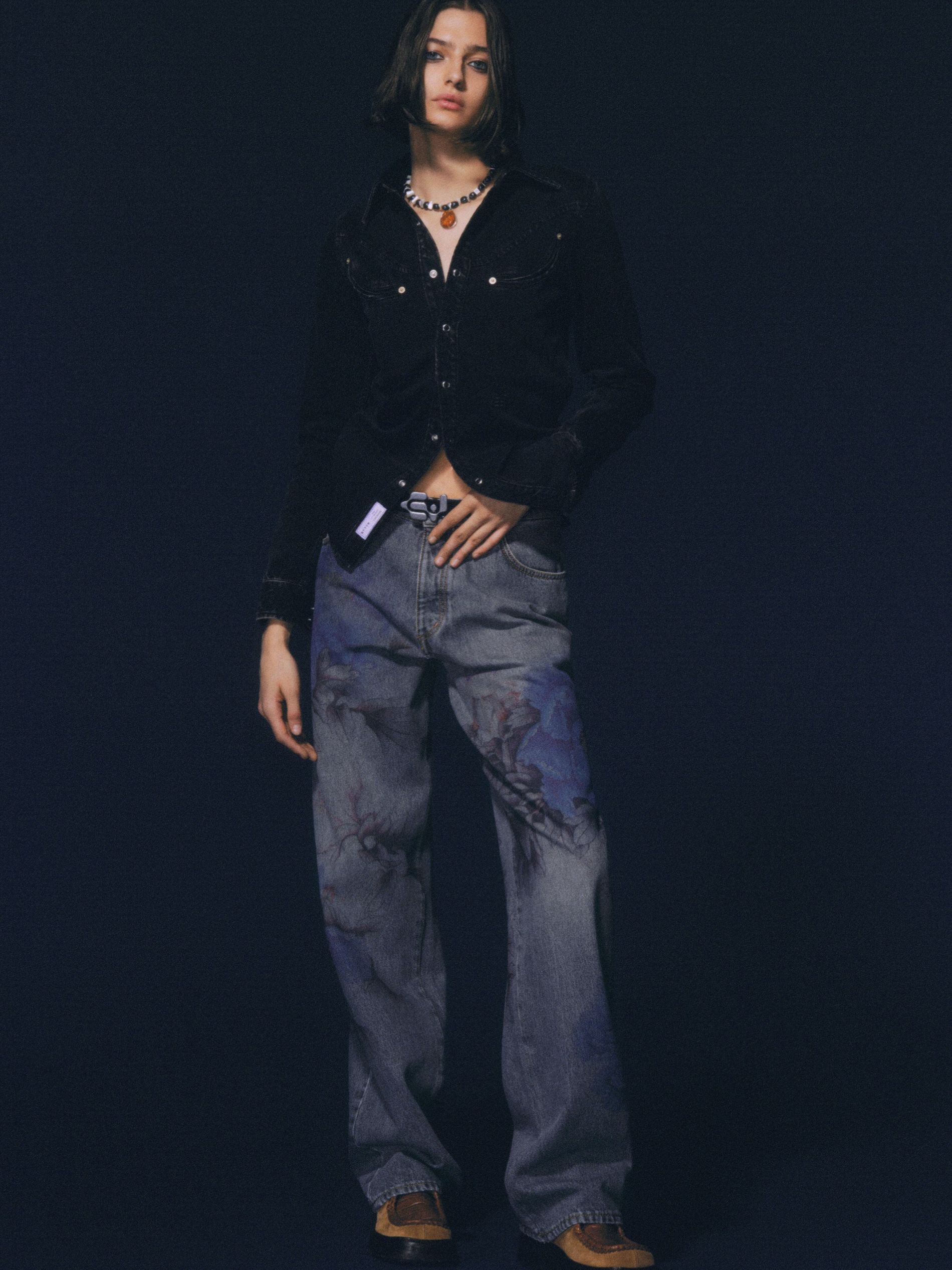 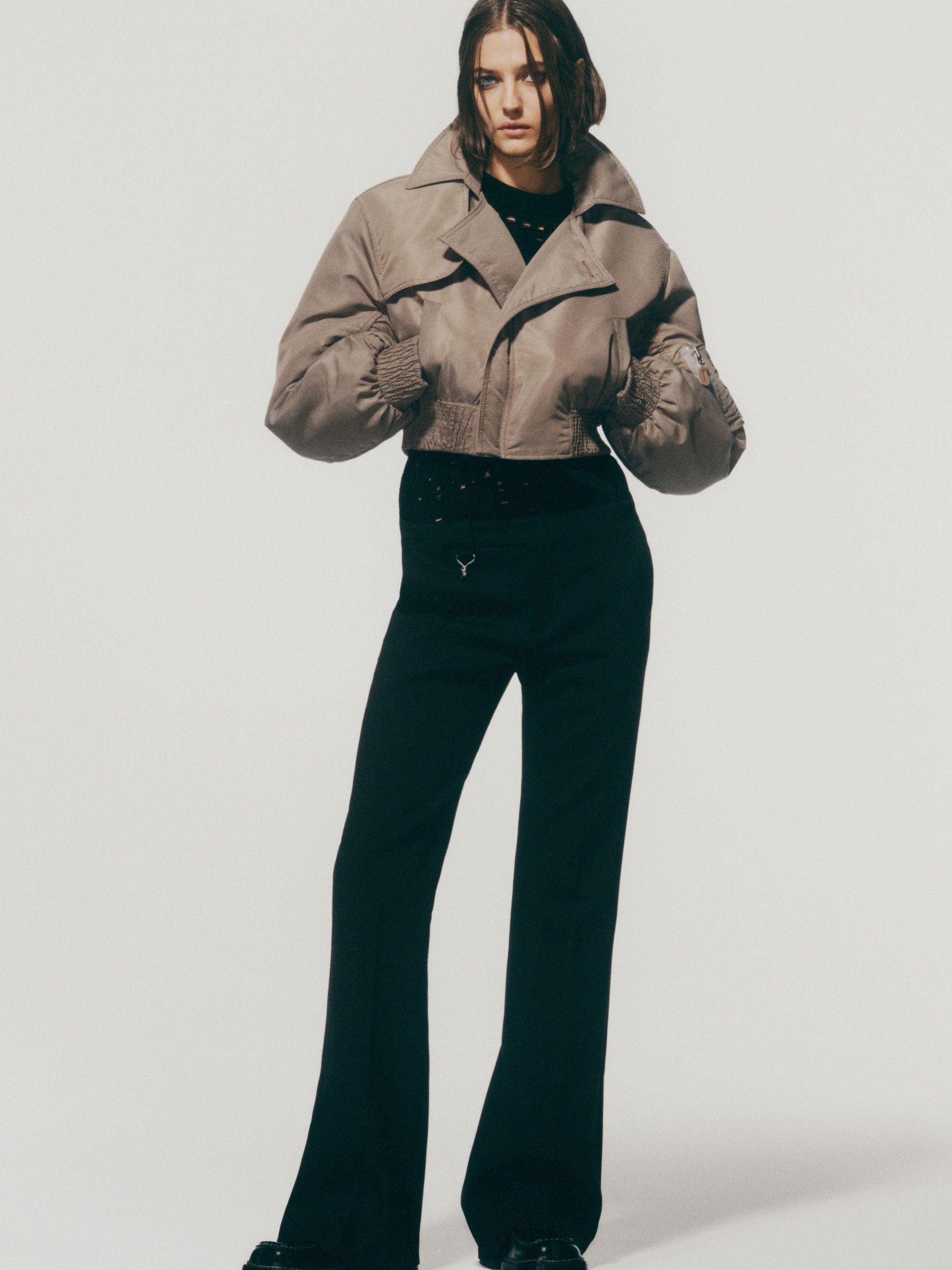 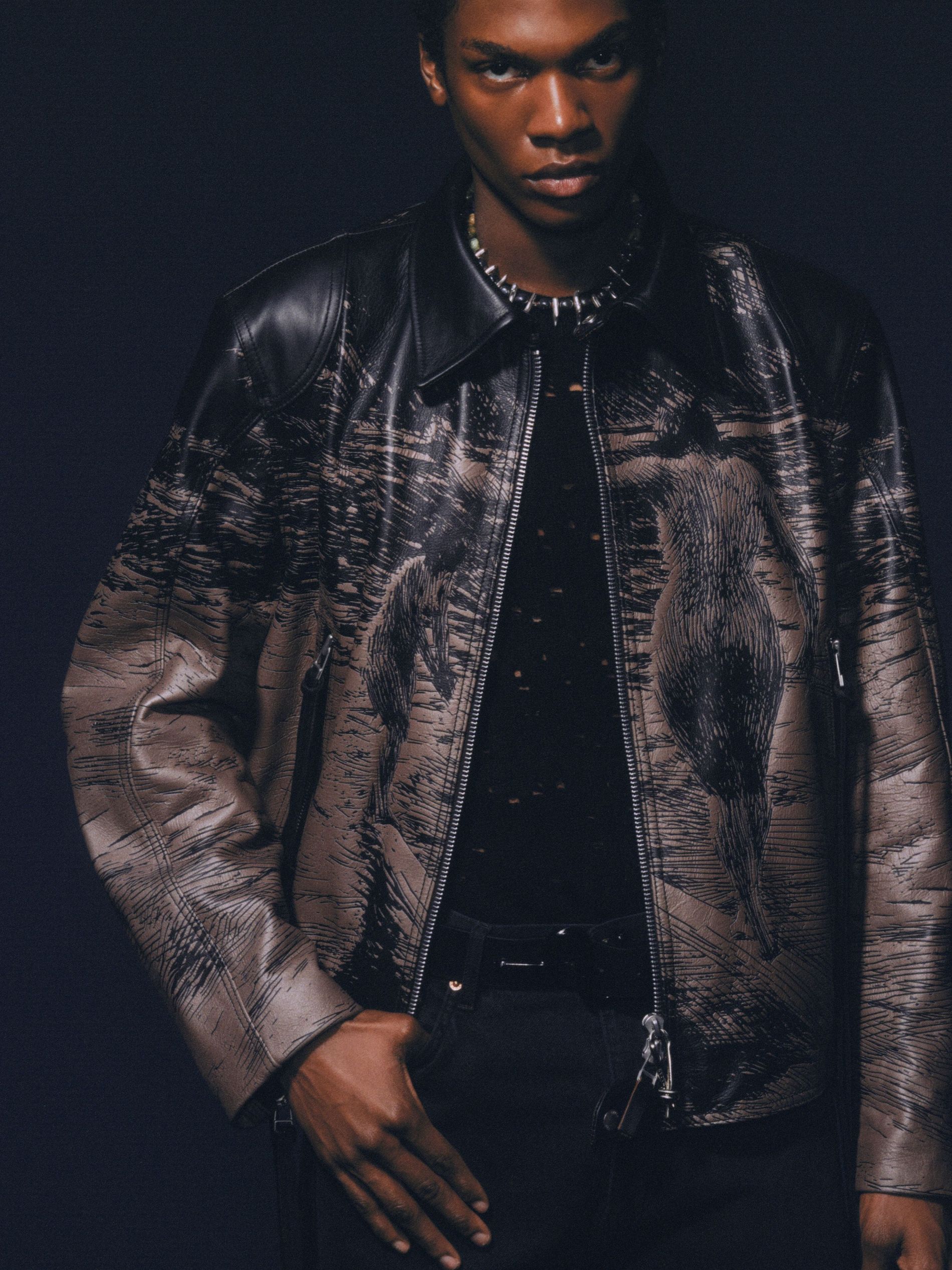 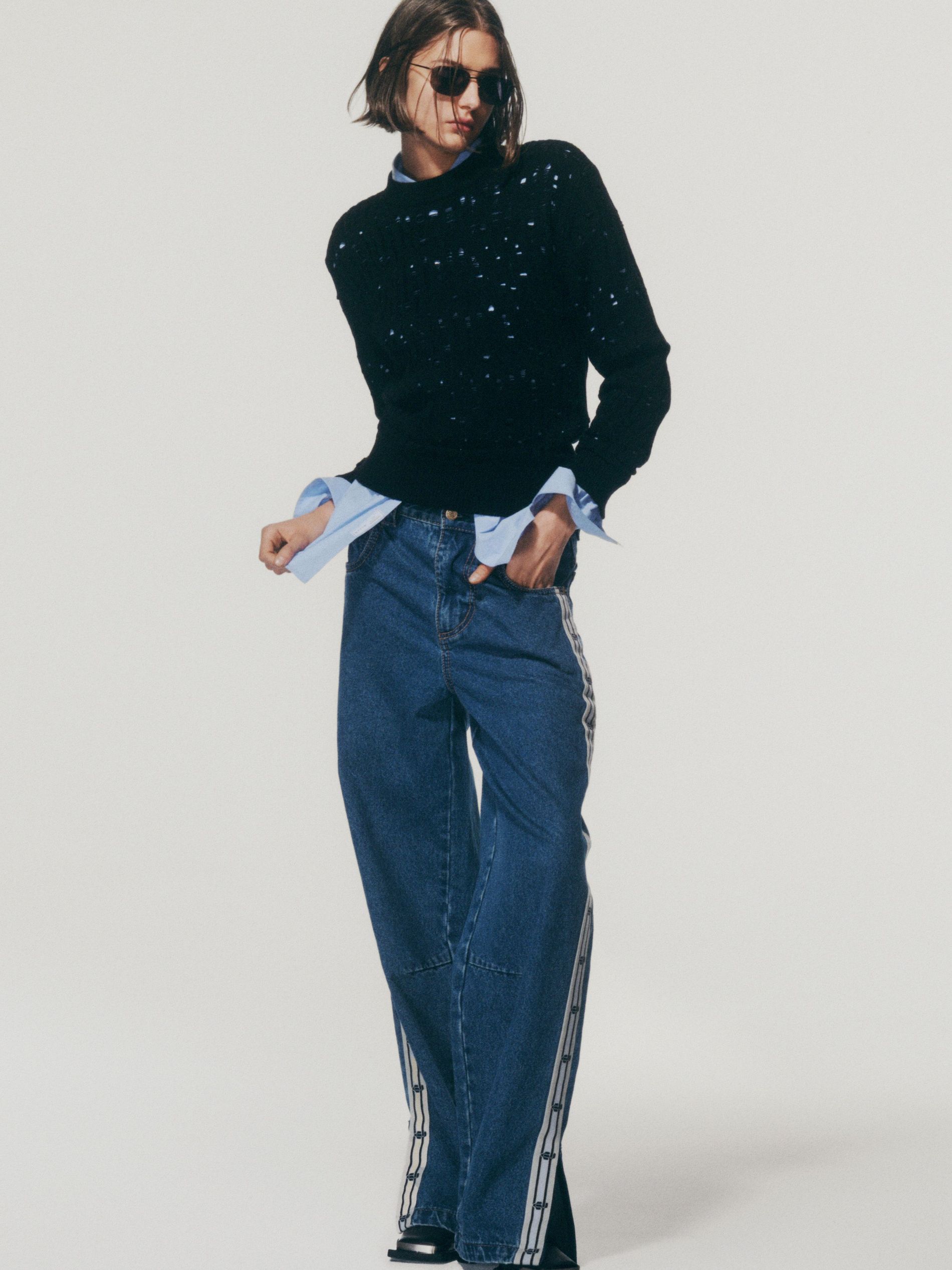 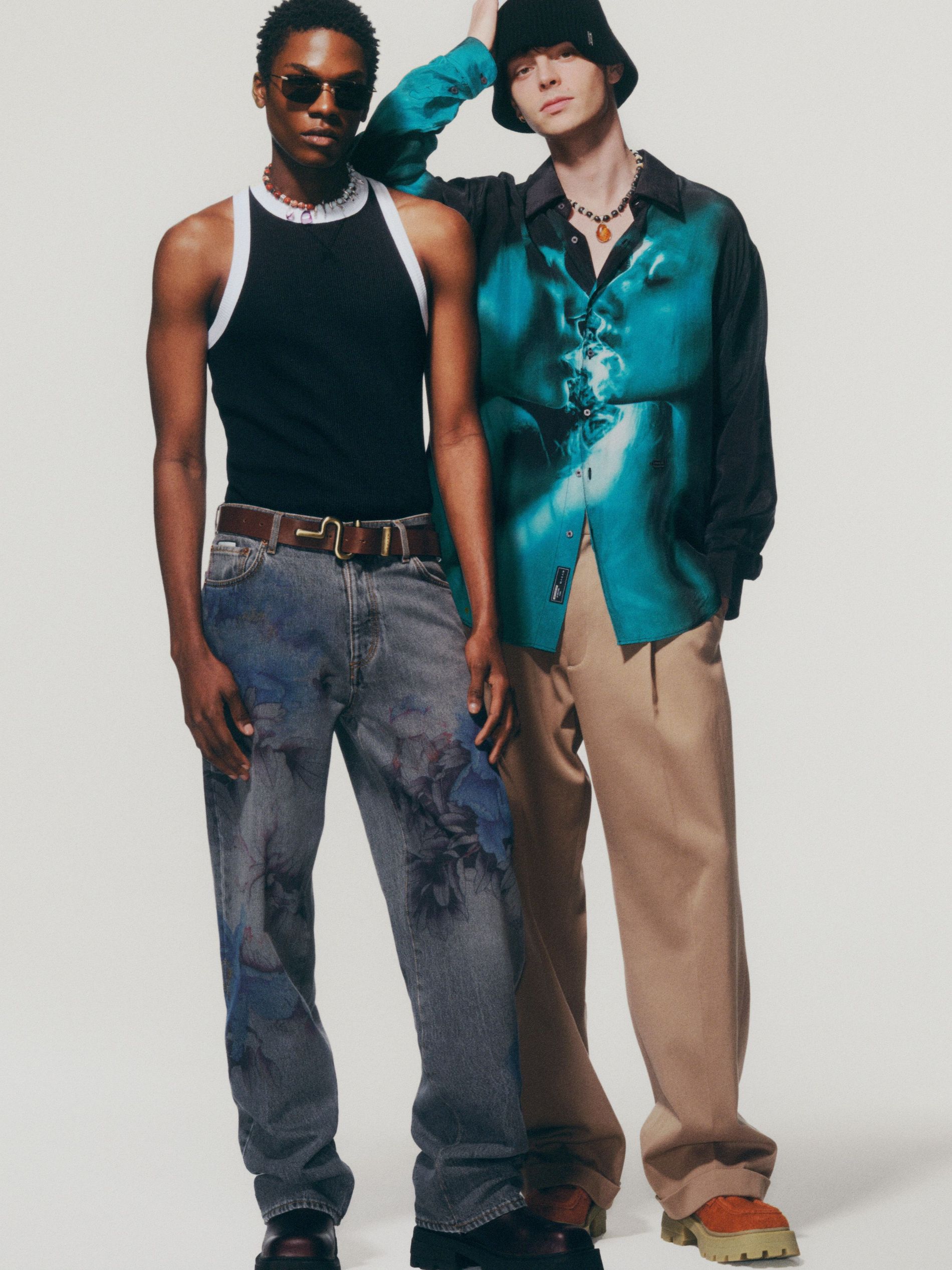 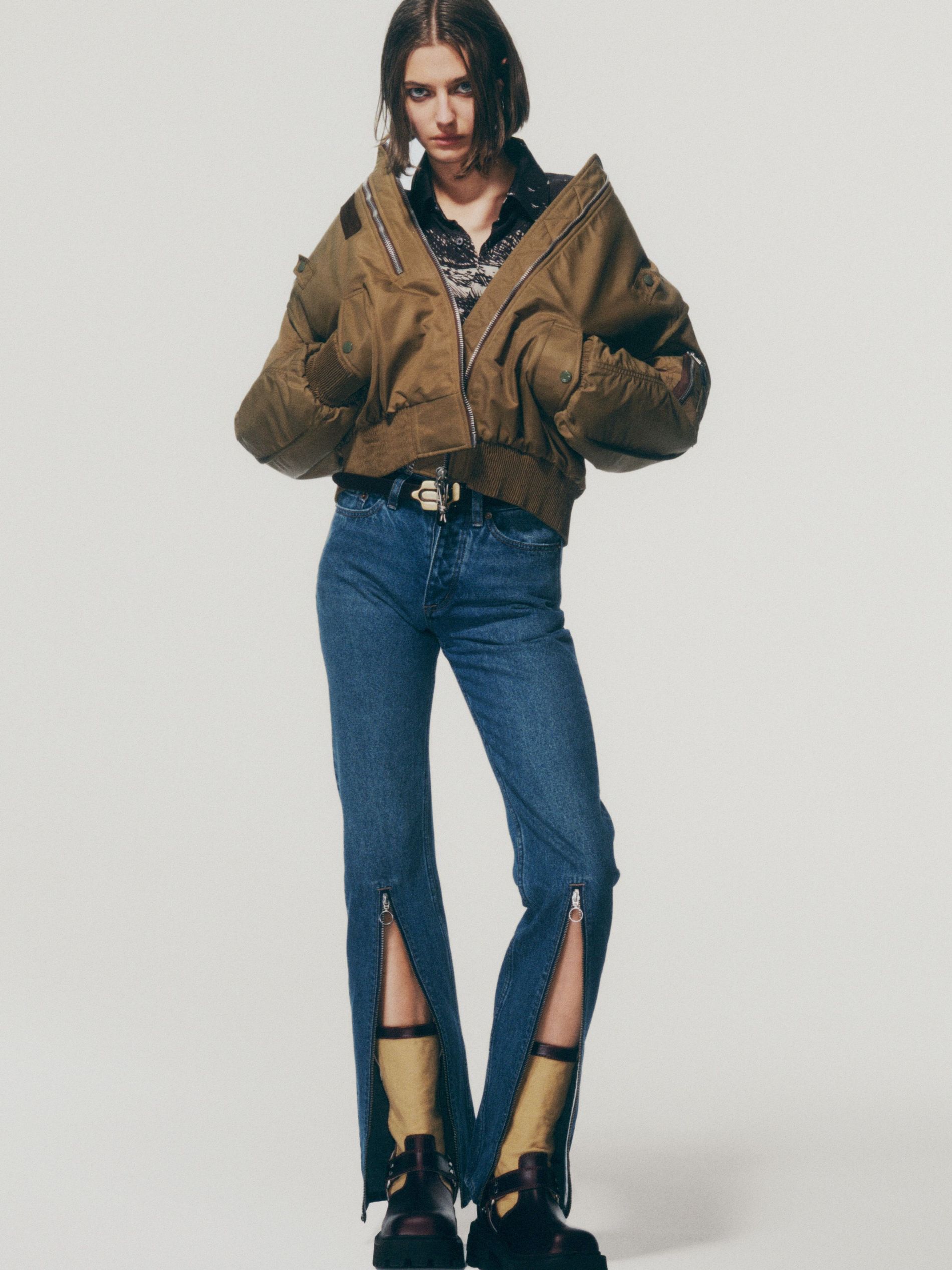 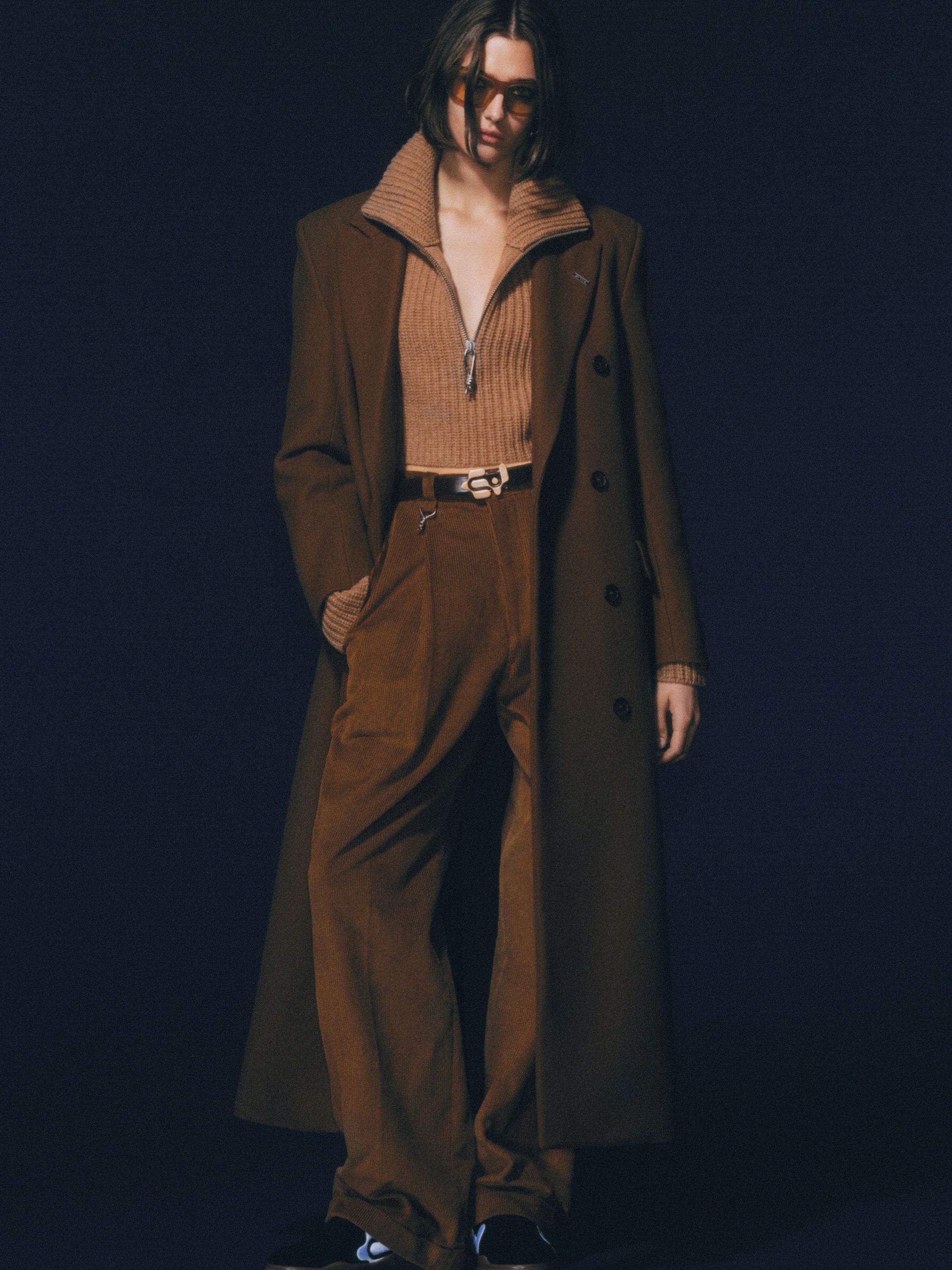 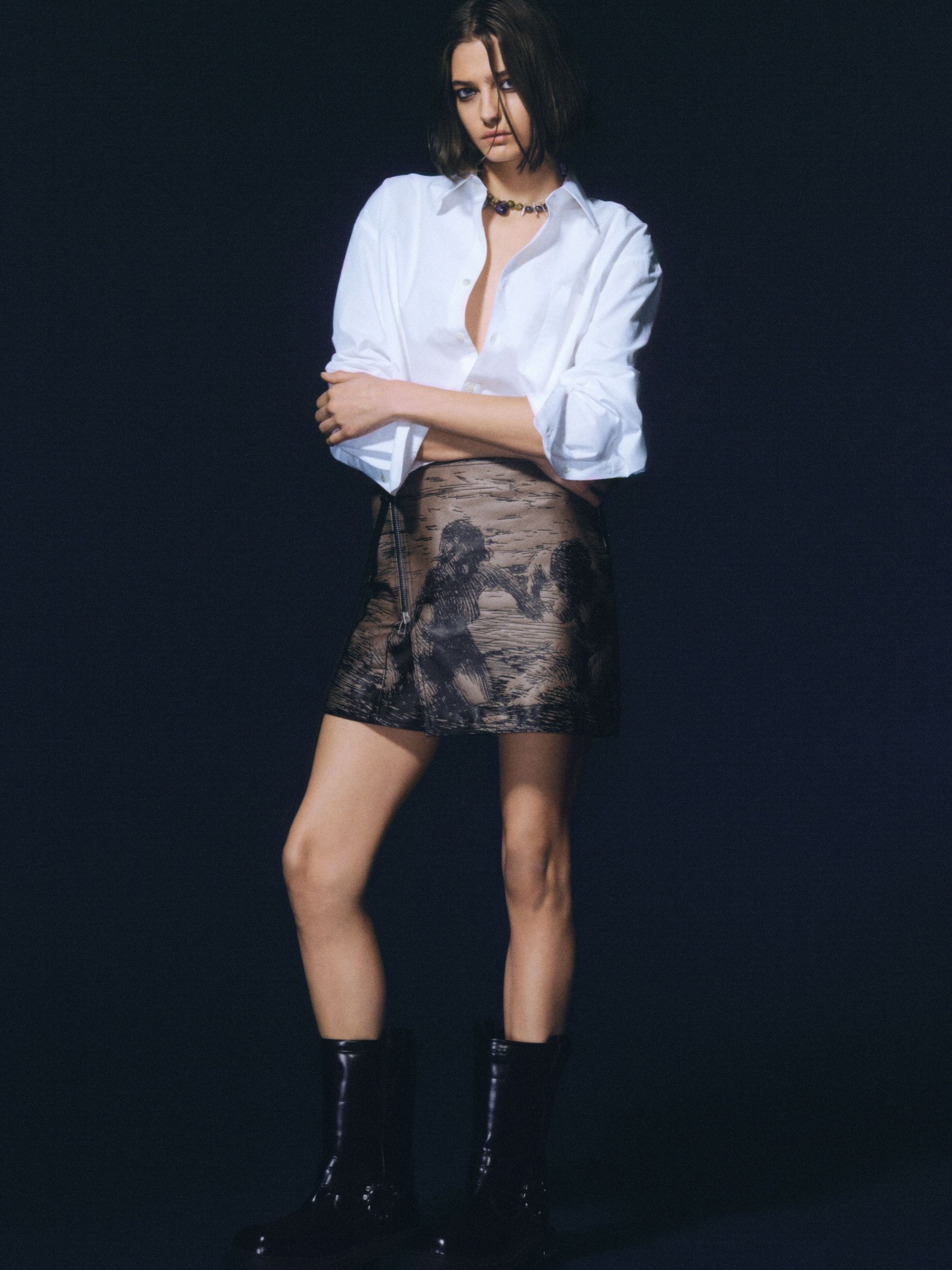 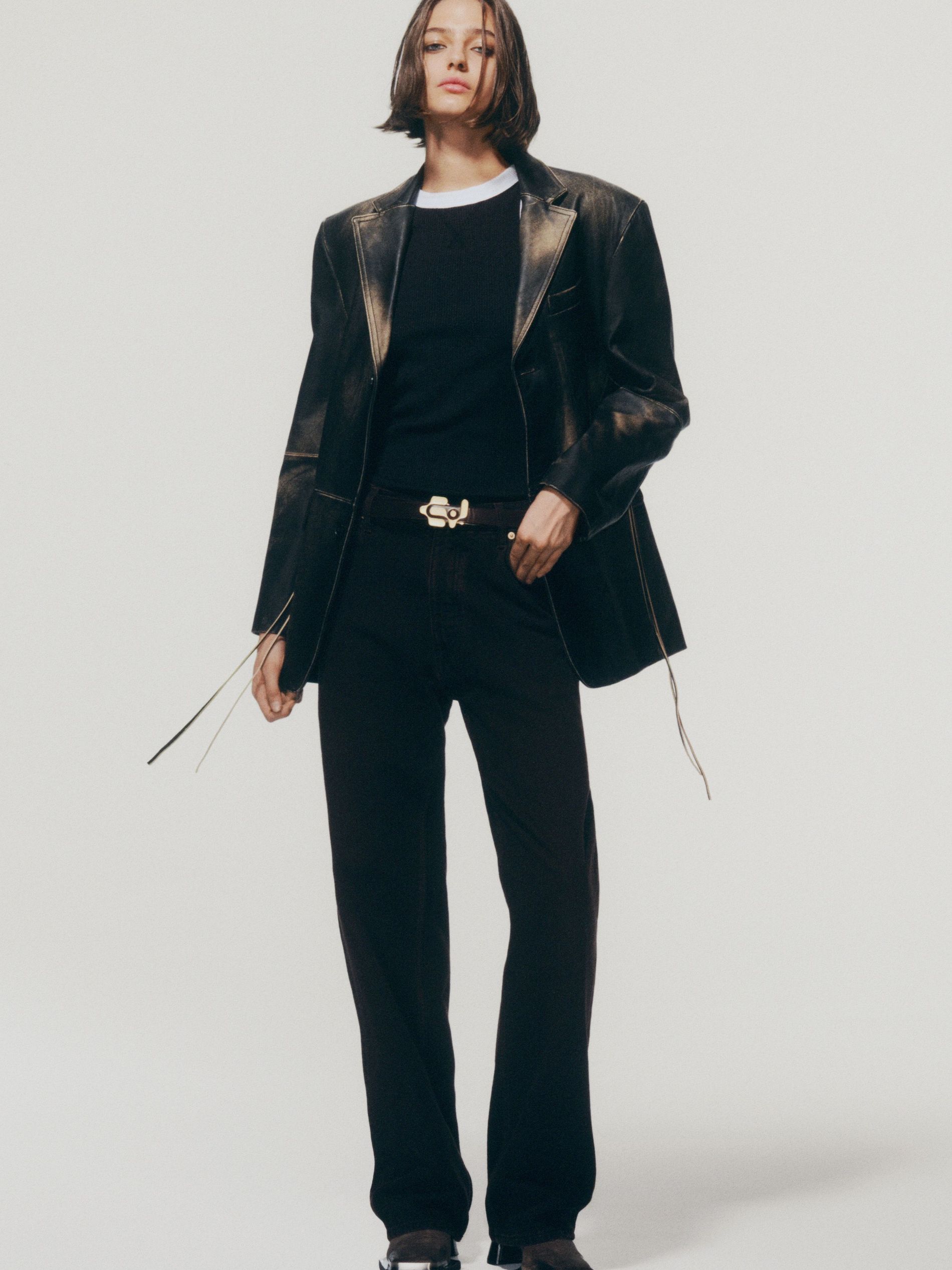 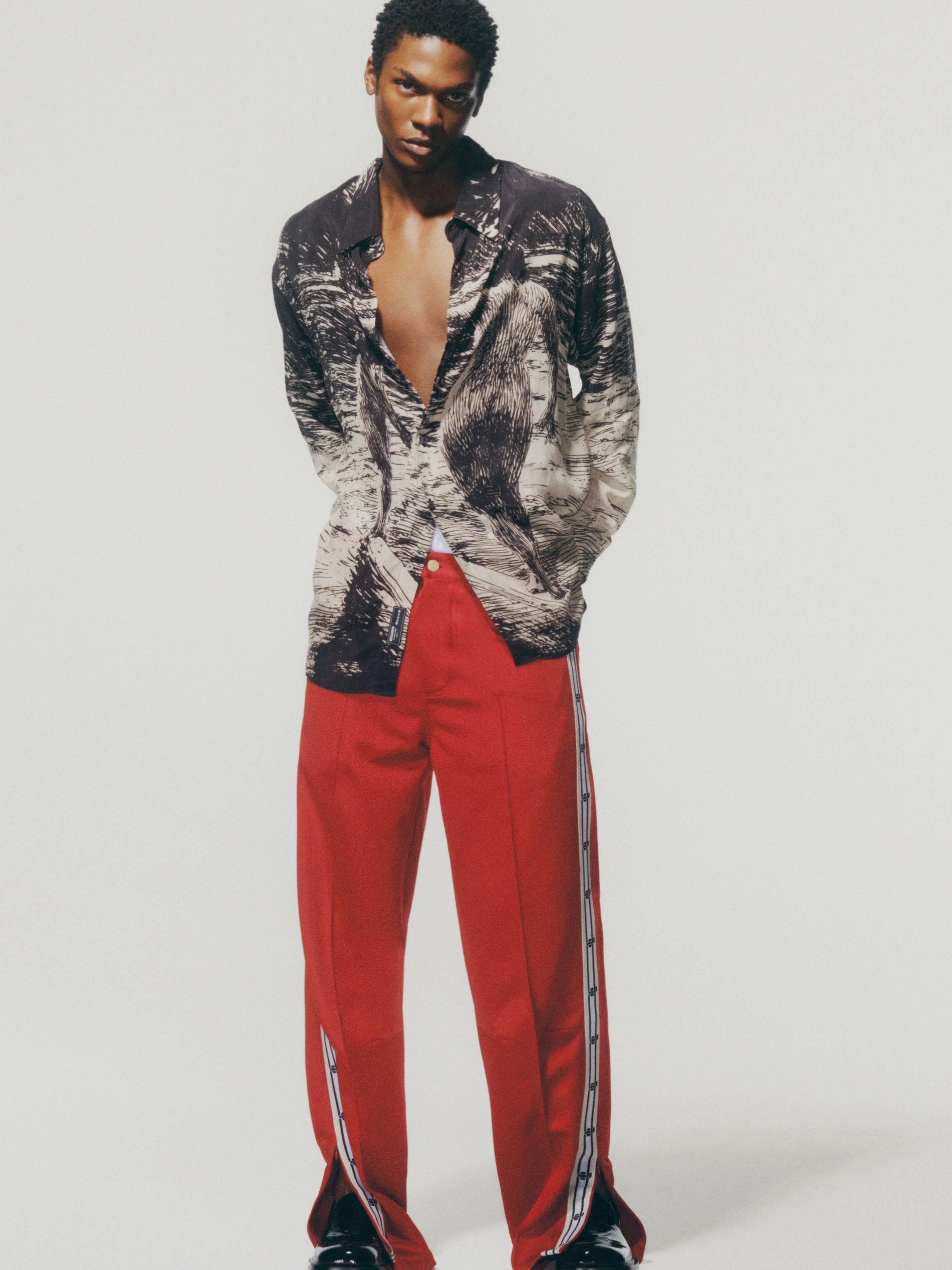 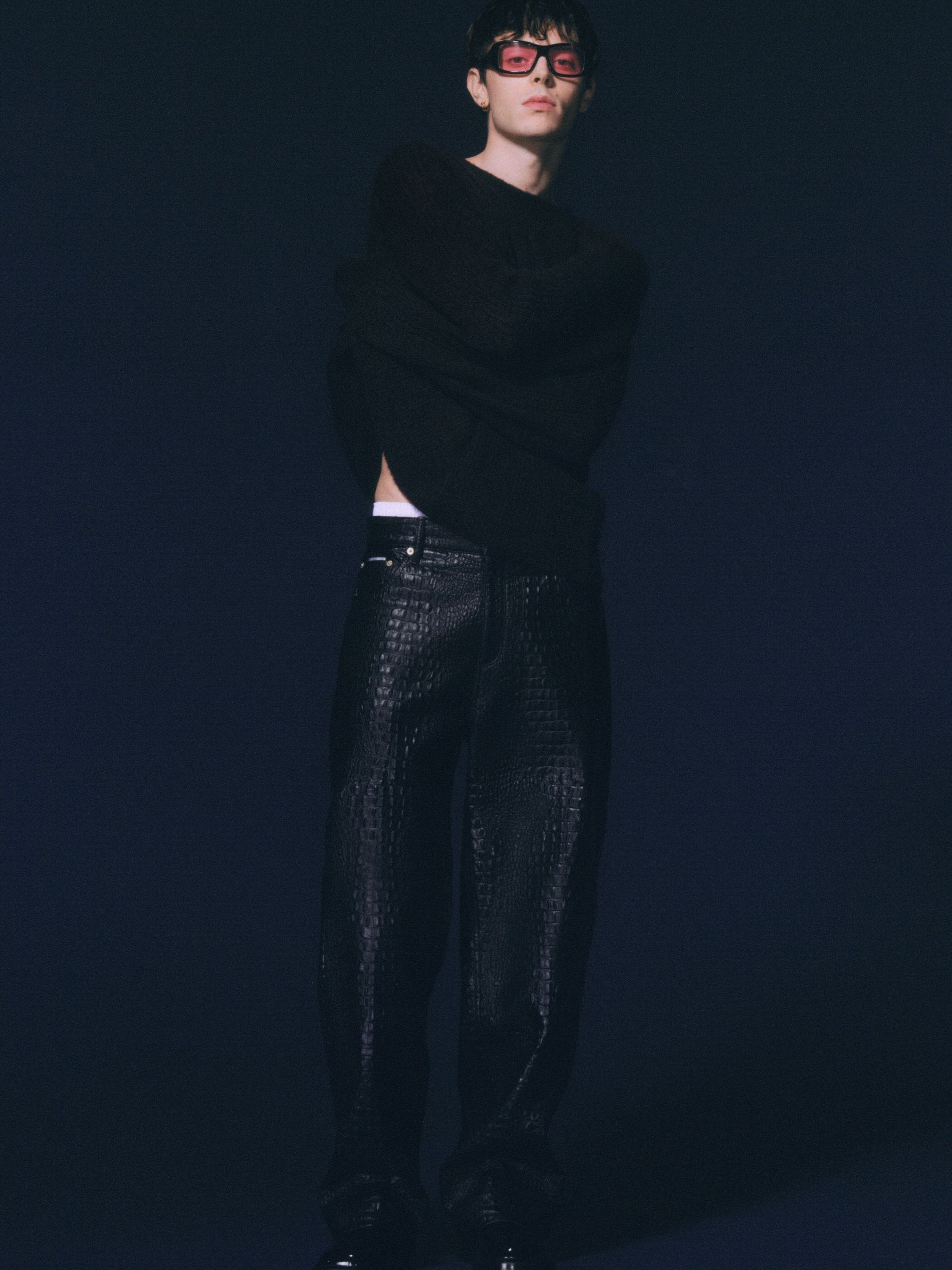 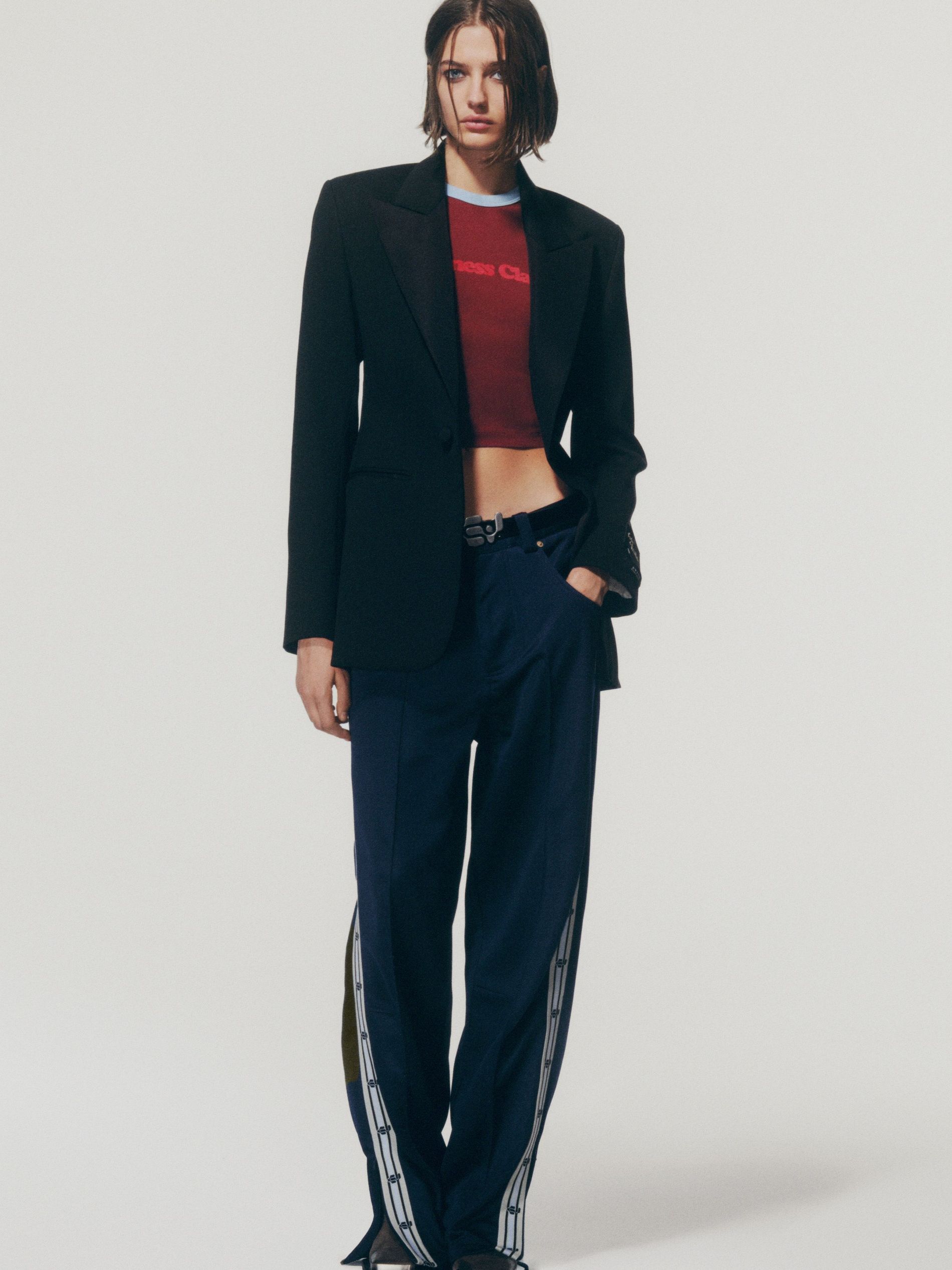