The Italian design house announced their first ever home decor line, Dolce & Gabbana Casa, at their Alta Moda couture show in Venice. The chic collection of colourful curios includes everything from seating, to dining, to cabinetry—each adorned in one of four signature motifs: Mediterranean Blue, Carretto, Leo, and Zebra.

There’s a sofa upholstered in a statement swirling blue-and-white pattern, a round table covered in the eye-popping Carretto motif, animal print stools, and a leopard-pattern rug. “​We wanted an explosion of colors, emotions, scents,” Domenico Dolce and Stefano Gabbana tell Vogue. “Each theme embodies a different lifestyle.”

In crafting their creations, they collaborated with several Venetian heritage brands and artists, from legendary Murano glassmakers like Barbini and Salviati to luxury textile company Tessitura Luigi Bevilacqua.

The brand expansion has been a long time coming, with the design duo describing it as a “natural extension of the Dolce & Gabbana world.” Of course, the world of home goods wasn’t completely uncharted territory: in 2018, they launched a line of juicers, toasters, coffee machines, teapots, and blenders with Smeg. The spring before that, they hand-painted 100 refrigerators for Salone de Mobile

A side table in Mediterranean blue. Photo: Dolce & Gabbana

Yet the designers did feel a newfound sense of urgency over the past 18 months as people sought solace in their homes amid shutdowns. “The circumstances we have experienced recently have led us to live the home environment even more intensely and to devote to it the attention that the daily frenzy often makes us lose,” Dolce and Gabbana say.

So they decided to move from small appliances and objects to pieces that don’t just accent a space but create one. Much like their clothes, which seem to always embody the aura of a glamorous, sensual Italian woman, Dolce & Gabbana Casa is vibrant, feminine and bold, meant for the maximalist who exudes ooh-la-la opulence, considers leopard print a neutral, and dresses themselves and their home “in imagination and fantasy,” as Dolce and Gabbana put it.

The collection will soon be available online, and eventually, the brand says, in stores worldwide. But for now, indulge in some interior-design swooning.

7 ceramic pieces that will give your home an instant update 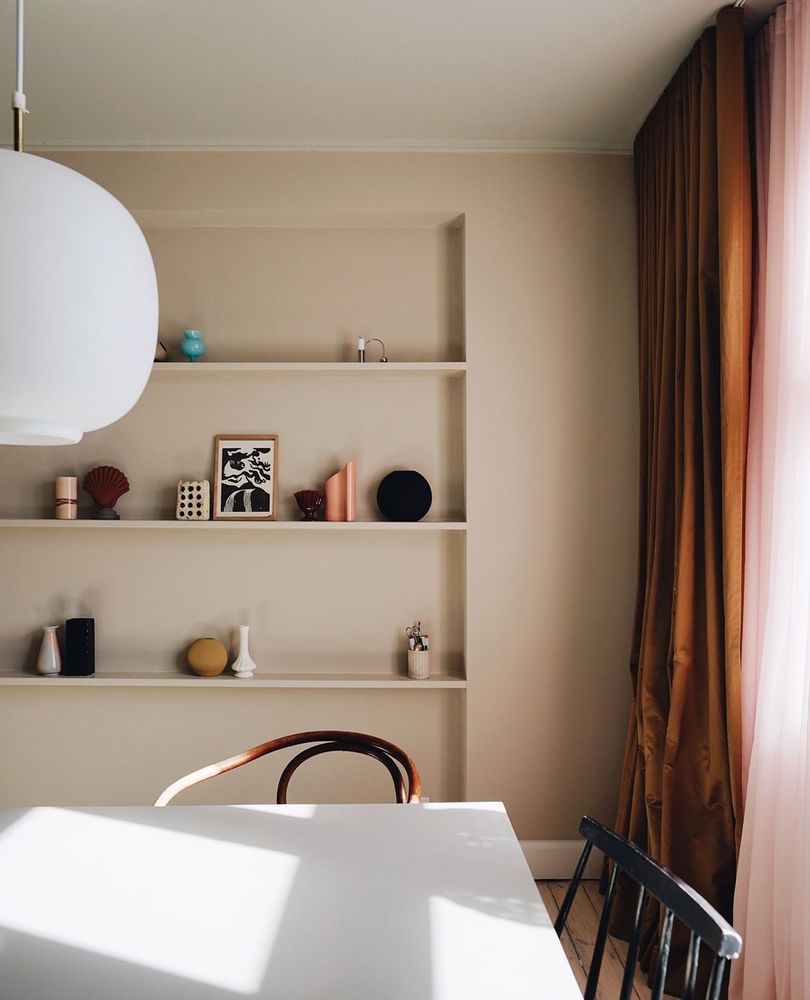 How to update your interiors this autumn