‘Tis the season of giving and that’s exactly what Naja Munthe wants to do.

The holidays are a particularly poignant time for the founder and creative director of Danish label Munthe, who is using her own talents to make Christmas a little brighter for children.

“When I was a child, my mother was a young, single mum with two kids and no money,” explains the designer. “Every Christmas we queued up at Mother’s Aid (Moedrehjaelpen) to get a gift basket with rice pudding, chocolate, roast pork and a Christmas present for my brother and me.”

Knowing what it is like “to be more under privileged than other kids”, each Christmas Munthe now hosts a designer sale of her old clothes as a way to give back. The designer opens her wardrobe of incredible wares with proceeds going toward the Moedrehjaelpen charity. 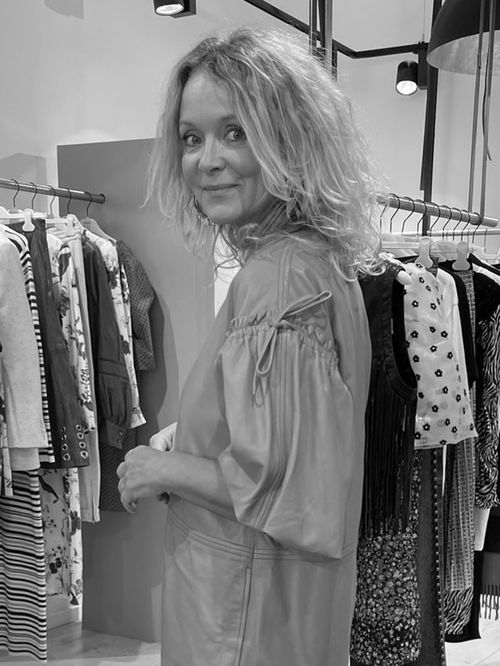 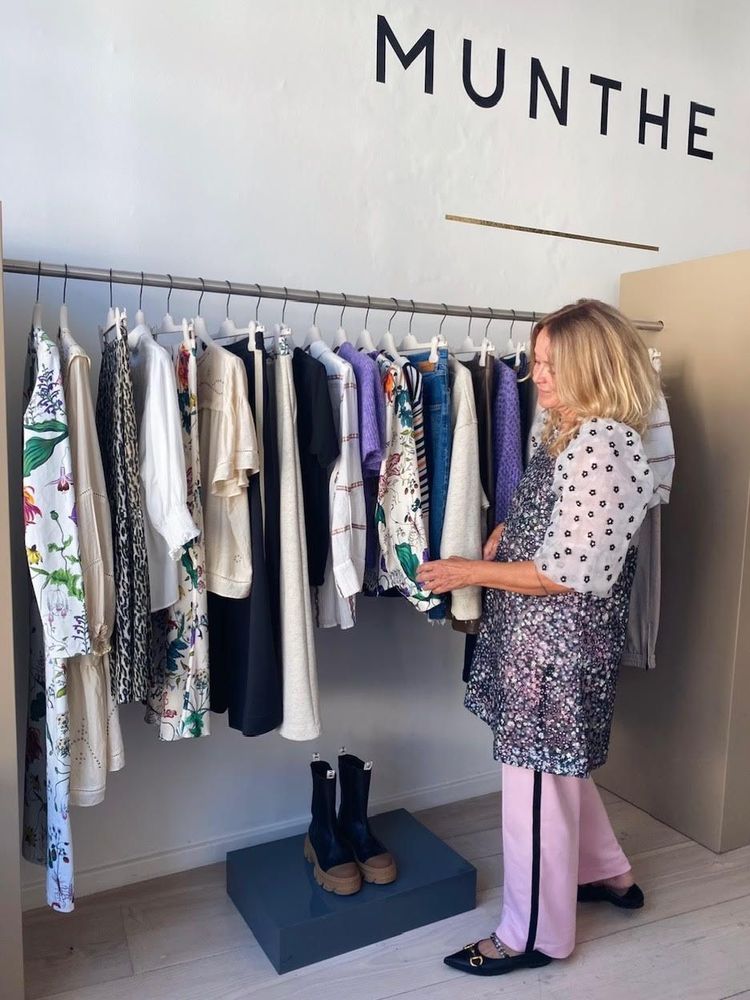 “It has always been important for me to support and empower females. The choice of Mother’s Aid was very personal to me,” she adds. The organisation works to improve the conditions for vulnerable families especially focusing on single mothers and pregnant women.

Not only does the event promote a worthy charity, but it also is a sustainable move towards waste-free fashion and embracing secondhand clothes.

“[Sustainability] starts with making clothes that are both produced in high quality and have a design that can last for decades,” says Munthe. “I have stopped counting how many women have told me how they have passed on their old Munthe styles to their daughters. And if a style lasts for 10 plus years, you have already created a sustainable and circular fashion environment.”

Munthe's selection of clothes fro Mother's Aid can be found at Munthe Market, Østergade 24, Copenhagen and will run until the end of December or they are all sold.