Norwegian boxer Cecilia Brækhus has been breaking glass ceilings in the male sport since 2007 when she made her professional debut. Here, Vogue Scandinavia learns more about the world title holder

There are shades of Billy Elliott in the story of how Cecilia Brækhus started on her path to becoming one of the world’s greatest boxers. “I had to climb through my bedroom window,” she says of sneaking out to kickboxing classes in Bergen, where young women weren’t exactly encouraged to frequent sweaty gyms. But, at 13, Brækhus was adamant. “I was good at it, and as a young girl being good at something is extremely important.”

This obstinacy has defined Brækhus’s career, especially coming from Norway, where professional boxing was illegal until 2019. She had to move elsewhere in Europe, and break glass ceilings as well as glass jaws to earn her moniker as ‘The First Lady of Boxing’. She was the first woman to join her professional gym in Germany – “The first-time I told my old-school East German coach I was on my period there was pure horror in his eyes” – and went on to become the first ever boxer to hold five world titles simultaneously. 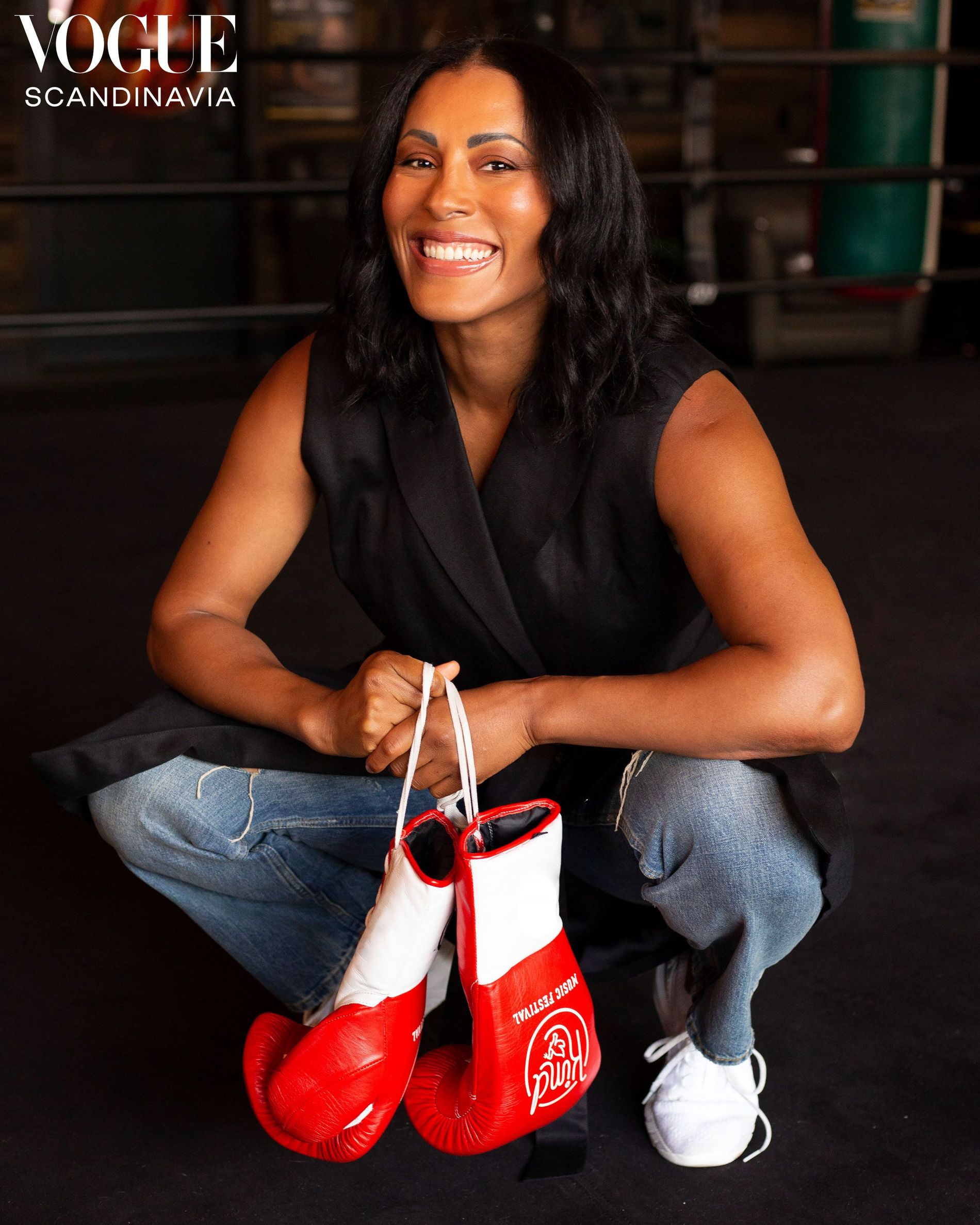 Ceciliea Brækhus has earned the well-deserved moniker 'First Lady of boxing' for her many first. Photo: Madison Krieger