Look beyond the runways when sourcing inspiration this season

Paris is all a-buzz with Haute Couture Week, with the schedule overrun by the artful work of high-end ateliers. Among the crowds we find some of our favourite tastemakers in attendance, dashing between shows and occasionally sporting looks to rival the creative displays on the runway.

From a heavy display of denim at Dior, to surrealist silhouettes and accessories worn by models and guests alike at Schiaparelli – not to mention Pernille Teisbaek and Sophia Roe lending their Danish sensibilities to the streets of Paris. Below, see what our favourite local tastemakers wore to the cruise shows:

Sophia Roe on the streets of Paris 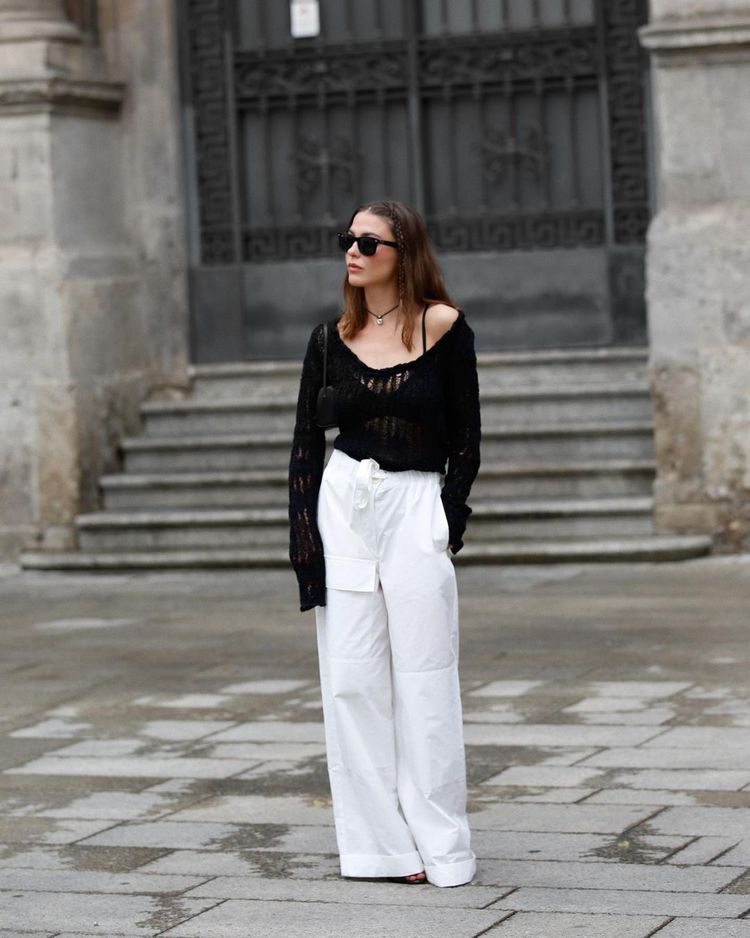 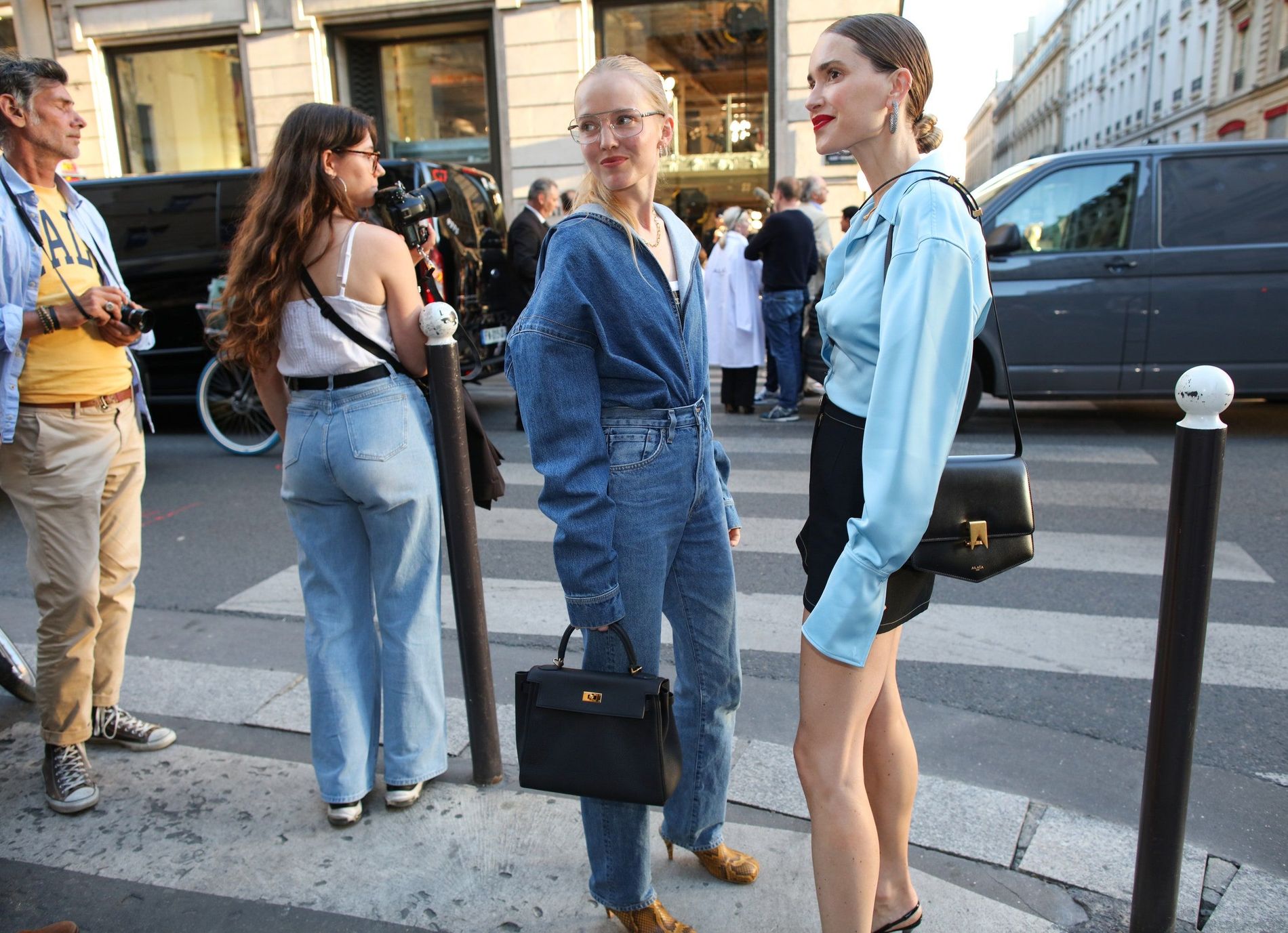 At Iris Van Herpen, Robertson switched out the Schiaparelli regalia for sweeping sun ray pleats. The tonal transitions between yellow and purple were, in just a few words, quintessentially Van Herpen. 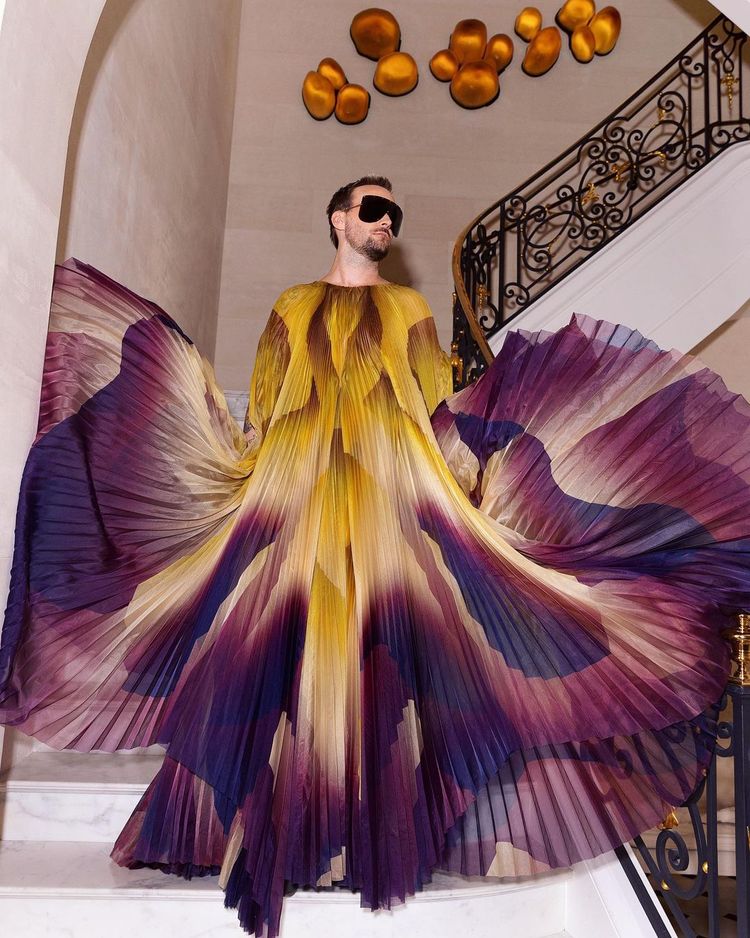 Wearing the timeless combination of a black tie and white shirt, Bryan Boy levelled up his look at Dior with a dark denim jacket, decorated with dusty beige contrast patterning. 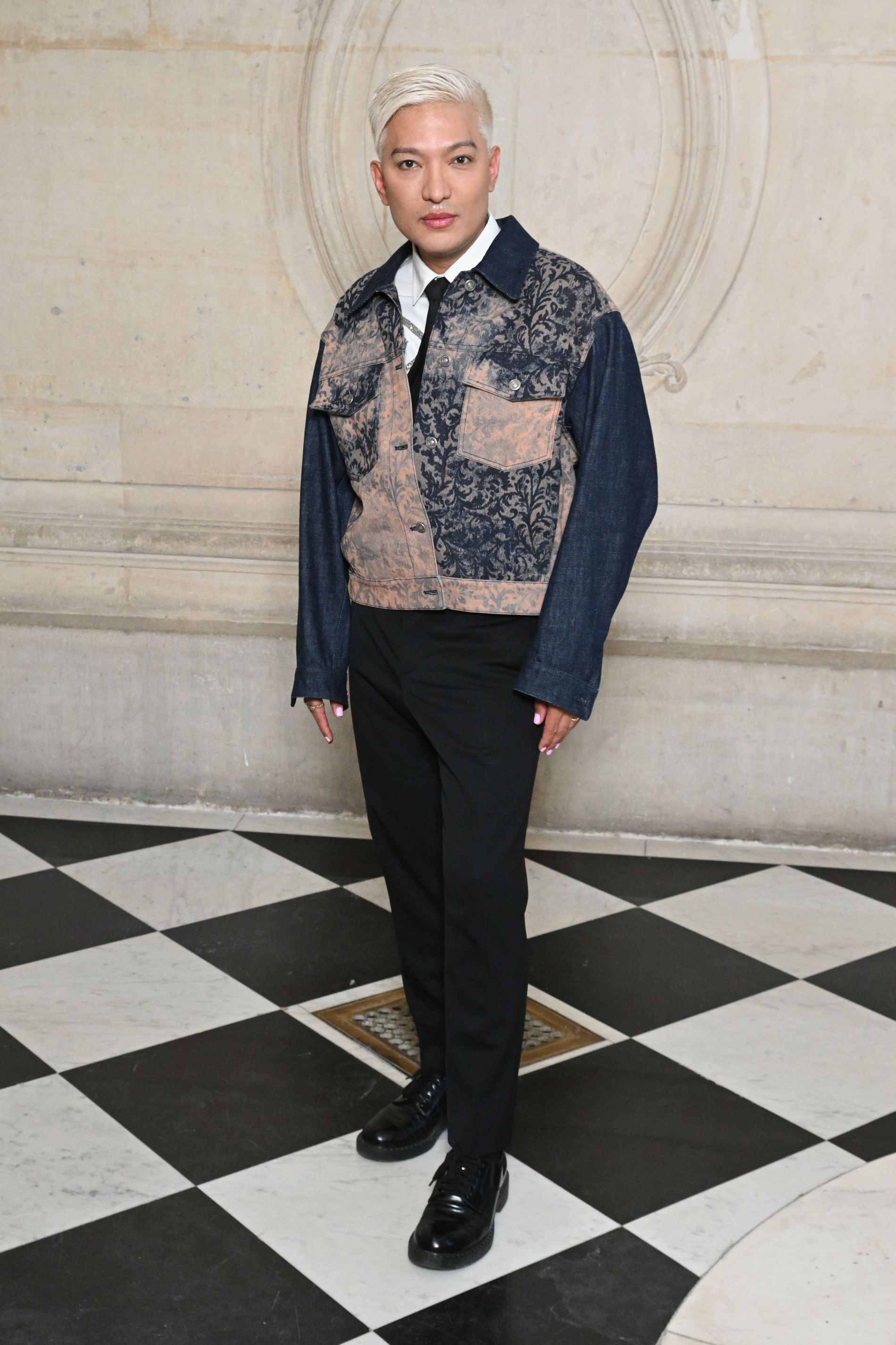 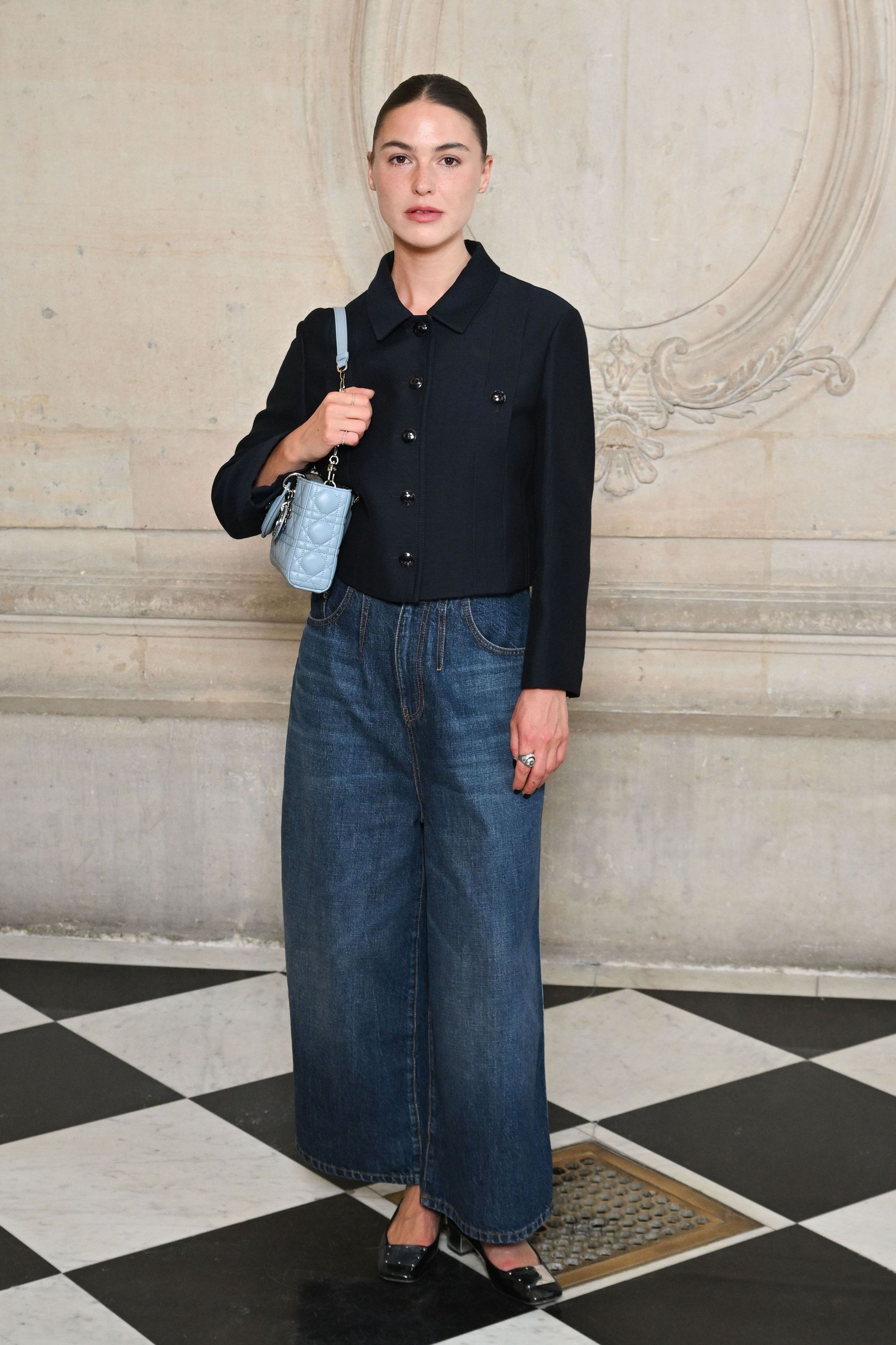 Proving when it comes to accessories more is more, Bryan Boy hit the Chanel front row in a look that conjured images of Gabrielle Chanel herself. 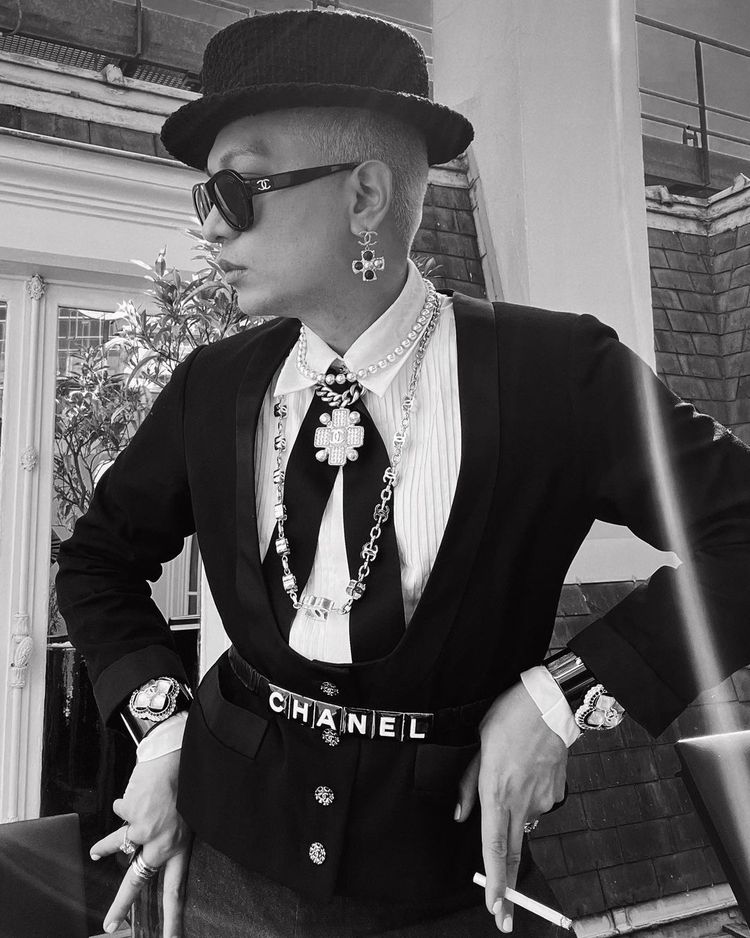 Teisbaek made a sweeping statement at Chanel in a floor-skimming silvery black dress. 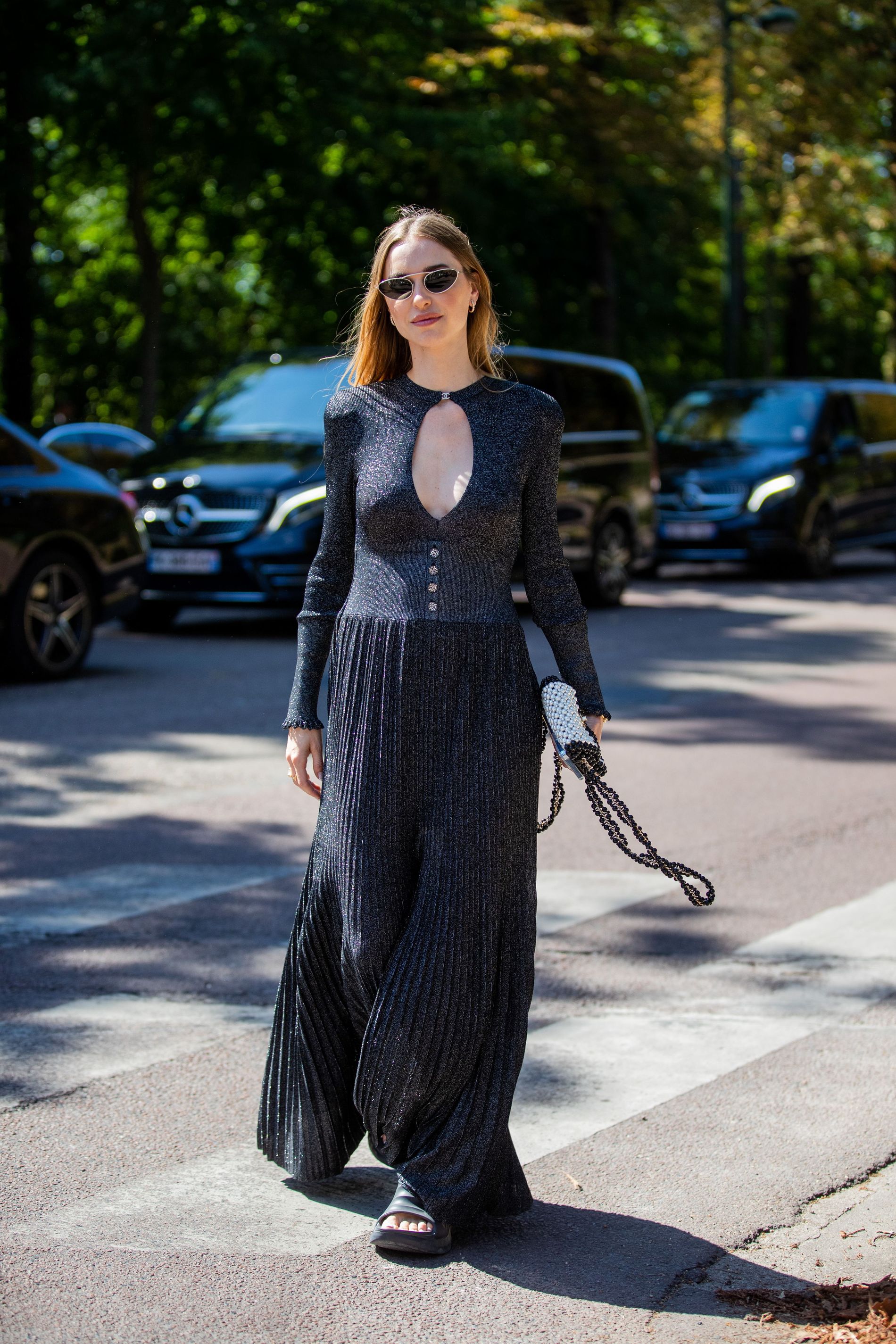 As someone who knows how to get the room's attention, Robertsson wore a red dress with an extravagant train to Jean Paul Gaultier’s Haute Couture runway. The statement-making dress was complemented with a blonde wig by Sofia Laskar and glasses by Valentino. 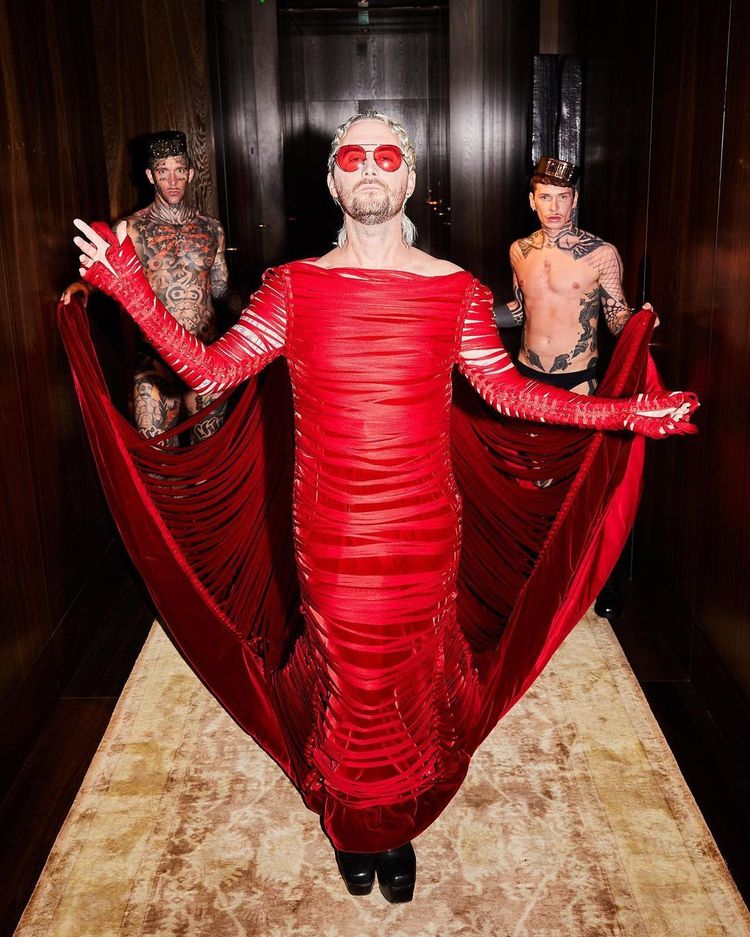 Boy knows how to fly in style. Here the content creator says “au revoir” to Paris in a Chanel tweed box jacket paired with the season’s knee-length shorts and Hermès bag. 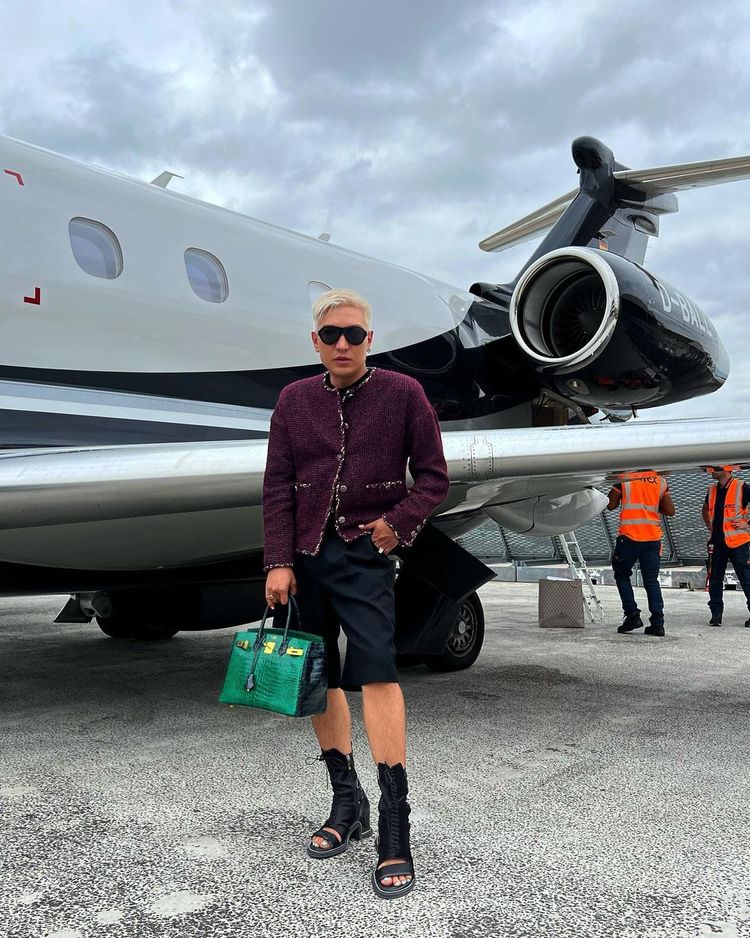