No sartorial squares allowed. We have our eyes set on more preppy prints to wrap up the year

Argyle print is arguably iconic. While long associated with golfers and grandpas, the print has enamoured the style set time and time again. Inspired by the Tartan of Clan Campbell in the Scottish Highlands during the 17th century, argyle's distinctive diamond design exploded onto the fashion scene in the 1920s thanks to the Duke of Windsor as he adopted Pringle of Scotland's signature intarsia design.

Following the fascination among the fashion set with the print during the first half of the 20th century, argyle became particularly indelible in film and TV. Katherine Hepburn sported argyle for the film Pat and Mike in 1952, while Clueless and Cher Horowitz came to be unambiguously associated with the print in 1995. A few years later, Gretchen Wieners wore argyle aplenty in Mean Girls and Gossip Girl schooled us on polished prep when the print was paired with headbands and white tights by Blair Waldorf.

Related: This is how to make the most of short-short hemlines 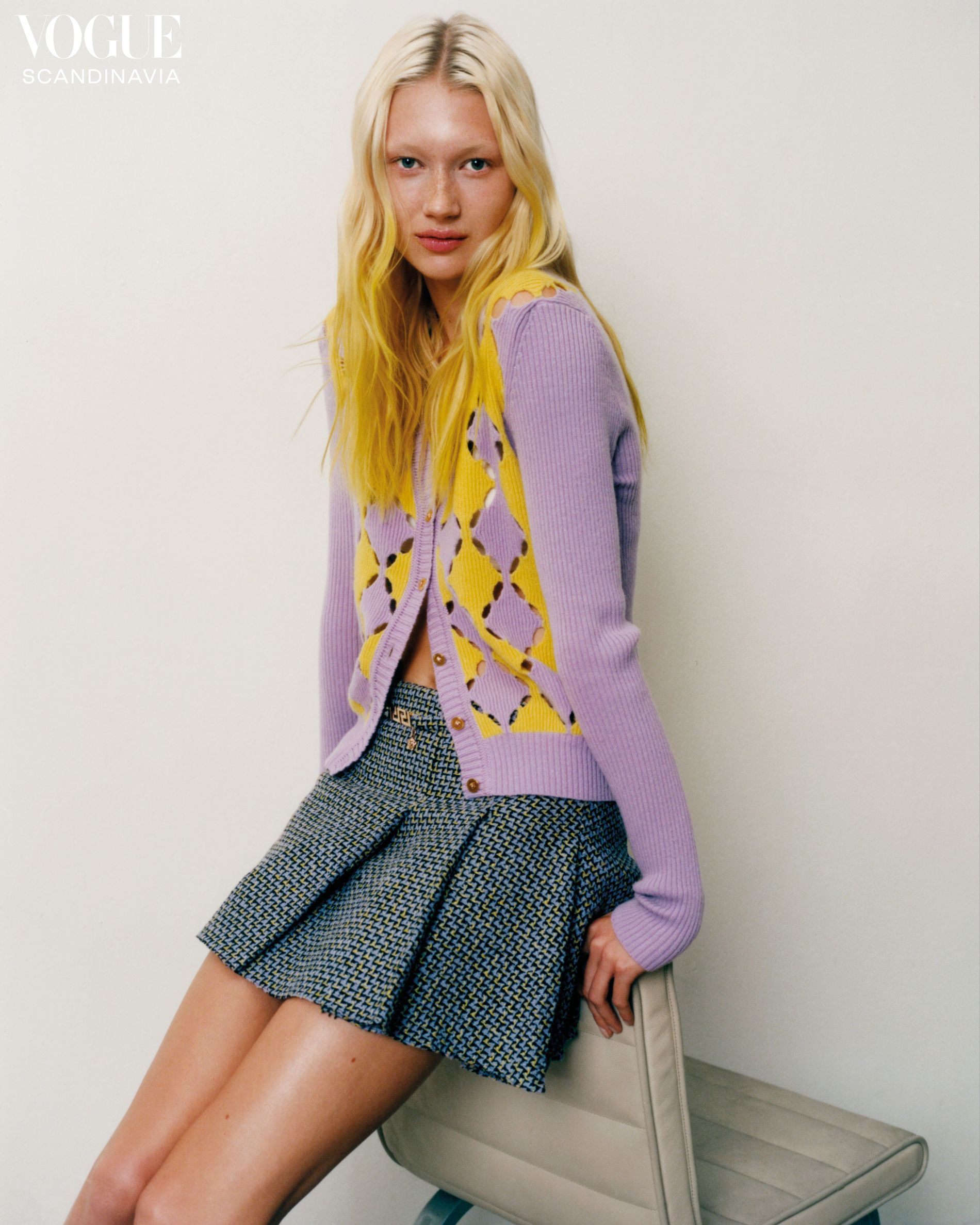