Surveys have shown that up to 50 per cent of the population claim to have sensitive skin, with women being more susceptible. Yet, the triggers and treatments remain an enigma for many. Consider this your comprehensive guide

Sensitive skin is a ubiquitous phrase in skincare. It’s also used as a blanket term to describe everything from sensitivity that you’re born with, to temporary post-product irritation that manifests as redness, stinging, burning, and itchiness after being overzealous with your skincare acids. No matter which side of the fence you're on, knowing how to treat your skin can mean the difference between a few days of discomfort and your skin potentially developing an allergy. Ahead, is everything you need to know to temper inflammation...

Anyone’s skin can react to irritants

Sensitive skin sometimes just appears like an unwelcome house guest. “Most skin types experience sensitivity at some point,” says top skincare expert Debbie Thomas. “When your face is exposed to changes in weather, pollution, or allergens, such as dust and fragrance, your complexion can read them as the enemy. In turn, it fights them off by producing inflammatory enzymes and free radicals, which cause damage and that telltale redness.”

An irritant hiding in your skincare can have a similar short-term effect. But if your immune system is repeatedly exposed to the substance – for example, a fragrance, dye or an ingredient like formaldehyde – it can turn into a skin allergy, otherwise known as allergic contact dermatitis, according to the National Institutes of Health. 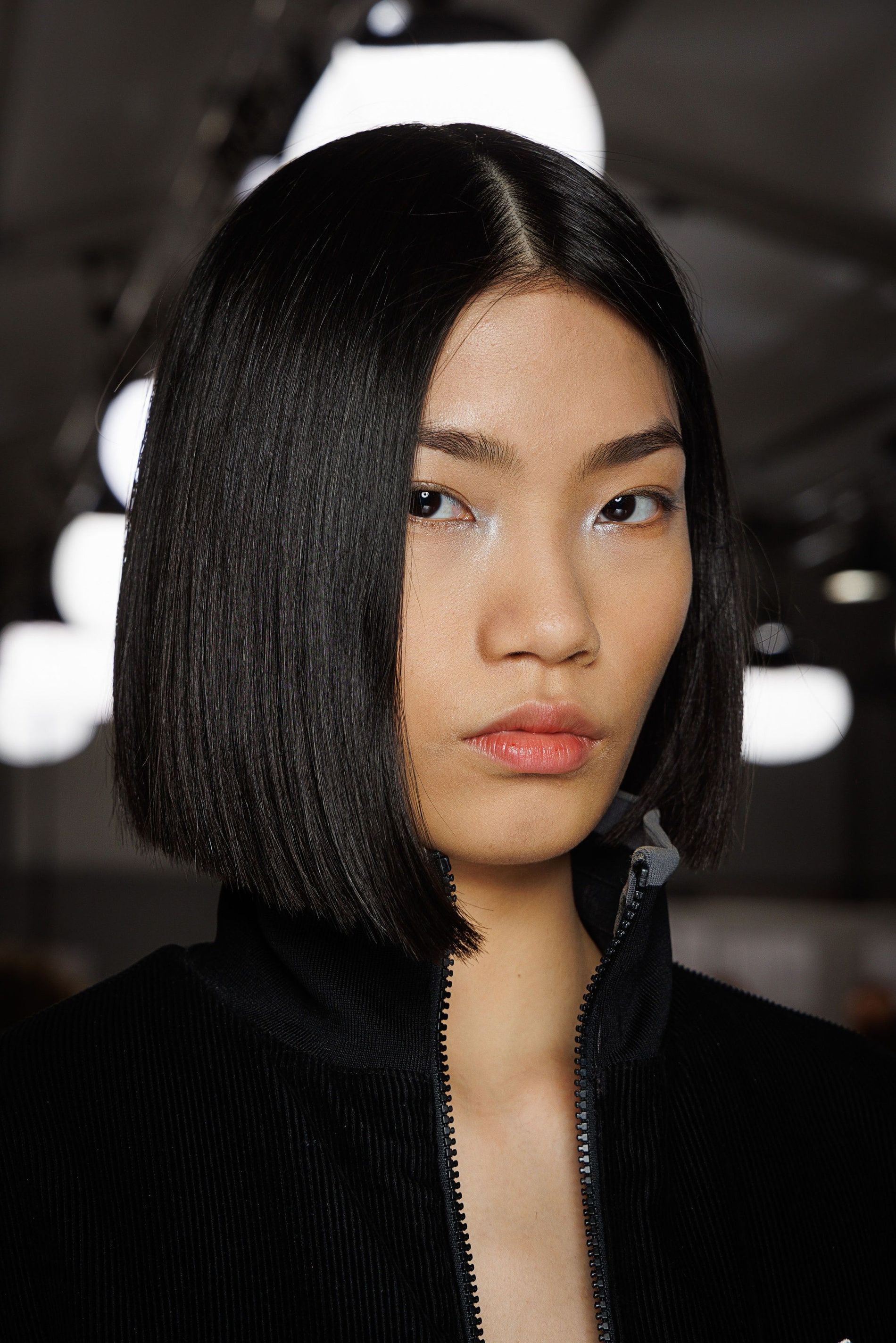 Some skin types are just hardwired to be sensitive

Avoid products laden with alcohol and fragrance and be cautious when using vitamin C, retinol and even essential oils. According to a report published in the Wall Street Journal, researchers at the North American Contact Dermatitis Group, which tracks dermatologic allergic reactions in patients, have compiled a list of about 80 plant-based oils that can cause allergic reactions. These include seemingly harmless tea tree, jasmine, peppermint, lavender and ylang-ylang oils that are often found in face oils, body lotions and soaps.

Ongoing sensitivity and regular flare-ups may indicate that you’re dealing with an underlying condition like eczema (also known as atopic dermatitis, which can cause dry, itchy, inflamed skin) or psoriasis (patches of scaly skin and rashes) so it’s worth seeing a dermatologist.

Sensitivity has to do with an impaired skin barrier

Your skin is blessed by having a fatty outer layer that acts like a burly bodyguard to keep irritants – including harsh chemicals and pollution particles out – and the water and electrolytes that keep skin looking dewy in. Made up of lipids, ceramides, cholesterol and amino acids, the skin barrier is essentially your skin’s first line of defence. In people with sensitive skin, this barrier is typically weaker and thinner, making it easier for irritants to penetrate the skin and cause inflammation.

According to Dana Nel, skin therapist at Björk and Berries, stress, or more specifically the stress hormone cortisol, can deplete this fatty outer layer. As can over-cleansing and rigorous exfoliation, which strips away the skin’s natural oils – ergo those lipids and co can become loose and moisturise trickles out.

Related: Discover here what exactly is the skin barrier and why should care about it. 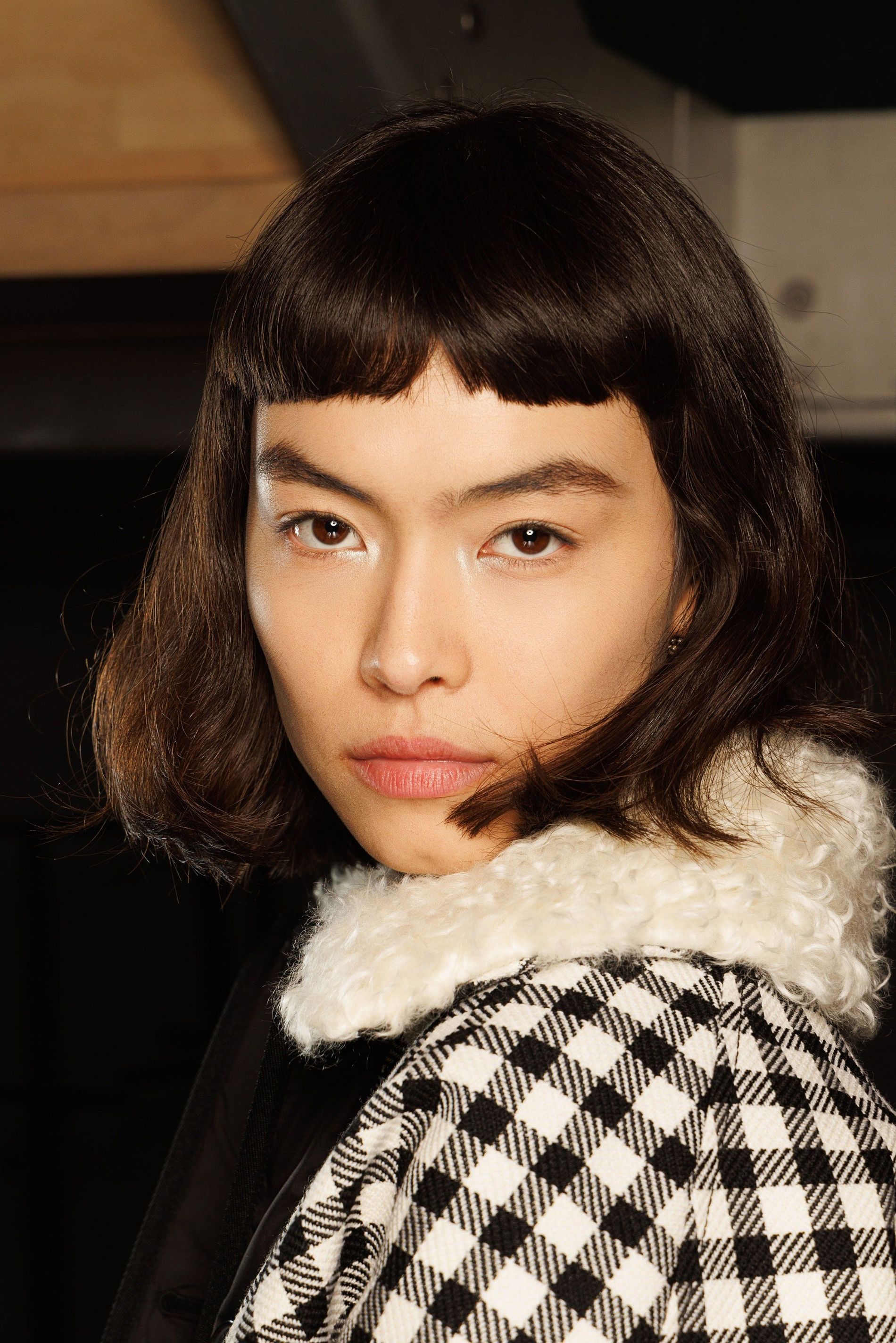 The older we get, the less the lipid barrier renews itself, meaning it becomes more permeable and irritants can sneak through unexpectedly. “It’s also worth noting that during the menopause, the body progressively undergoes a decline in the hormones estrogen and progesterone, which both have a significant impact on skin health,” says skincare expert and aesthetician, Dr Ana Mansouri. "Estrogen contributes to hydration, while progesterone protects against inflammation, so together it’s the perfect storm for dry, sensitive skin.”

Related: This is why you really need to use a toner.)

Rosacea is not the same as sensitive skin

Rosacea impacts five per cent of the world’s population and around 40 million people of colour. The hallmarks of rosacea may be red or purple bumpy skin and prominent blood vessels but lest you think switching to a bare bones skincare routine alone will solve the problem, think again.

“Rosacea is a skin condition that is defined by chronic inflammation, which leads to facial redness, prominent capillaries, acne-like bumps and coarse skin texture,” says dermatologist Dr Marika Schröder from the Skin and Aesthetics Division at Pihlajalinna Hospital in Helsinki, who recommends seeing a professional for a skin consultation. Triggers are both genetic and environmental such as UV exposure and fluctuations in temperature, including those caused by saunas. You may also want to cut back on wine and spicy meals as both contribute to dilated blood vessels.

"But ultimately, prescription creams are needed to effectively keep rosacea under control," says Schröder, adding that Pulsed Dye Laser Treatment and microdoses of Botox are also an option to prevent blood vessels from dilating and improve the look of erythema.