Most of our modern behaviours, visions and aesthetics can be explained looking at our past. Our ancestors paved the way for everything we are today. No less the fashion we wear. We have already depicted the mythical meaning of our birth runes, and now it’s time to look back in our folkloric history through runes jewellery.

Related article: Astrology: How to decipher the mythical meaning of your birth runes

The runic alphabet we recognise today was the written language used by vikings, and it actually isn’t too different from our modern language. However, the usage of the written word has great differences. Runes were used by the elite when they wanted to make a statement or honour someone they’ve lost. Runic writing was not only carved into stones, as many have assumed. As stone inscriptions were very exclusive it was actually more common to carve runes in combs, wood, weapons, and of course jewellery. 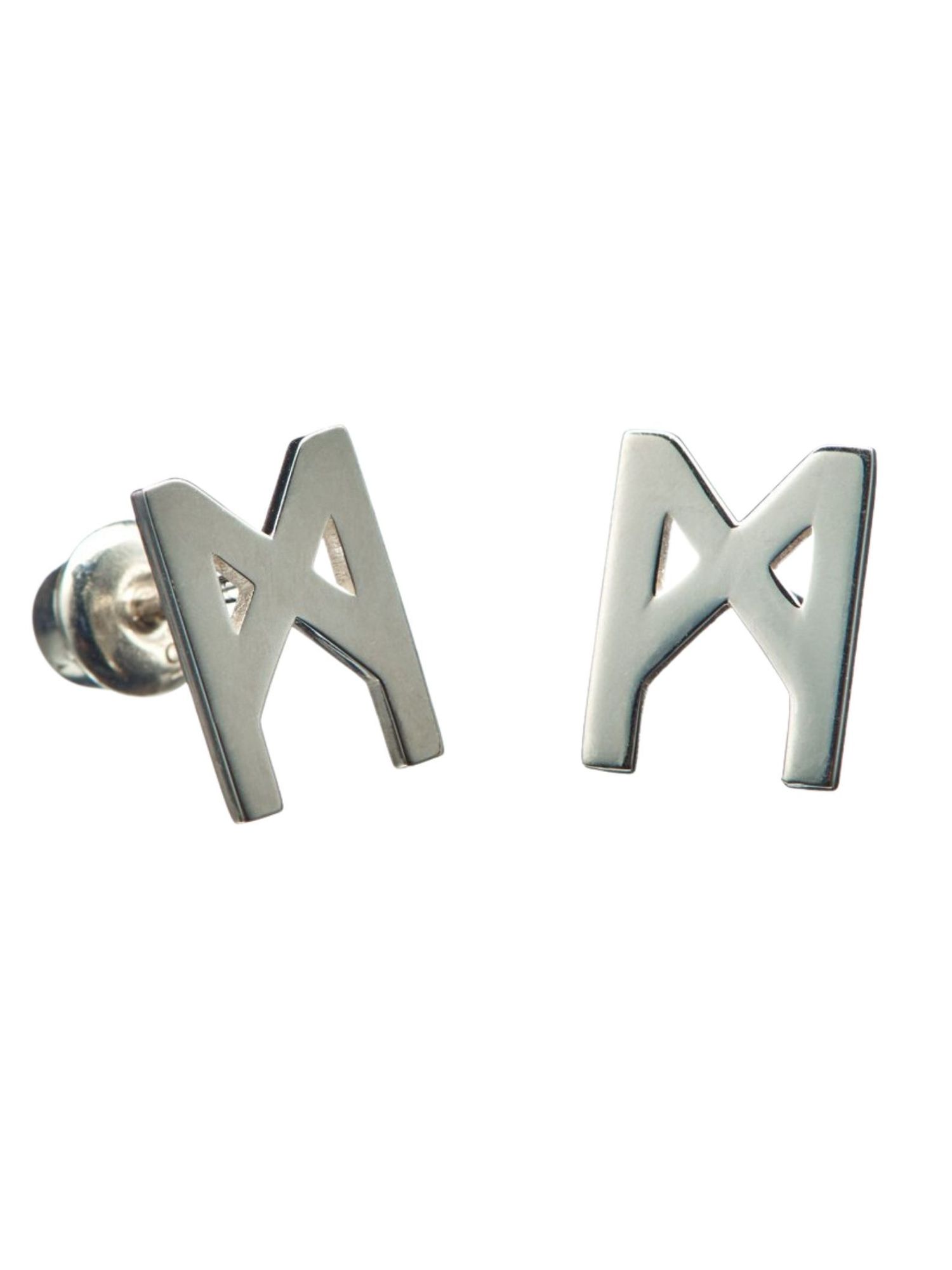 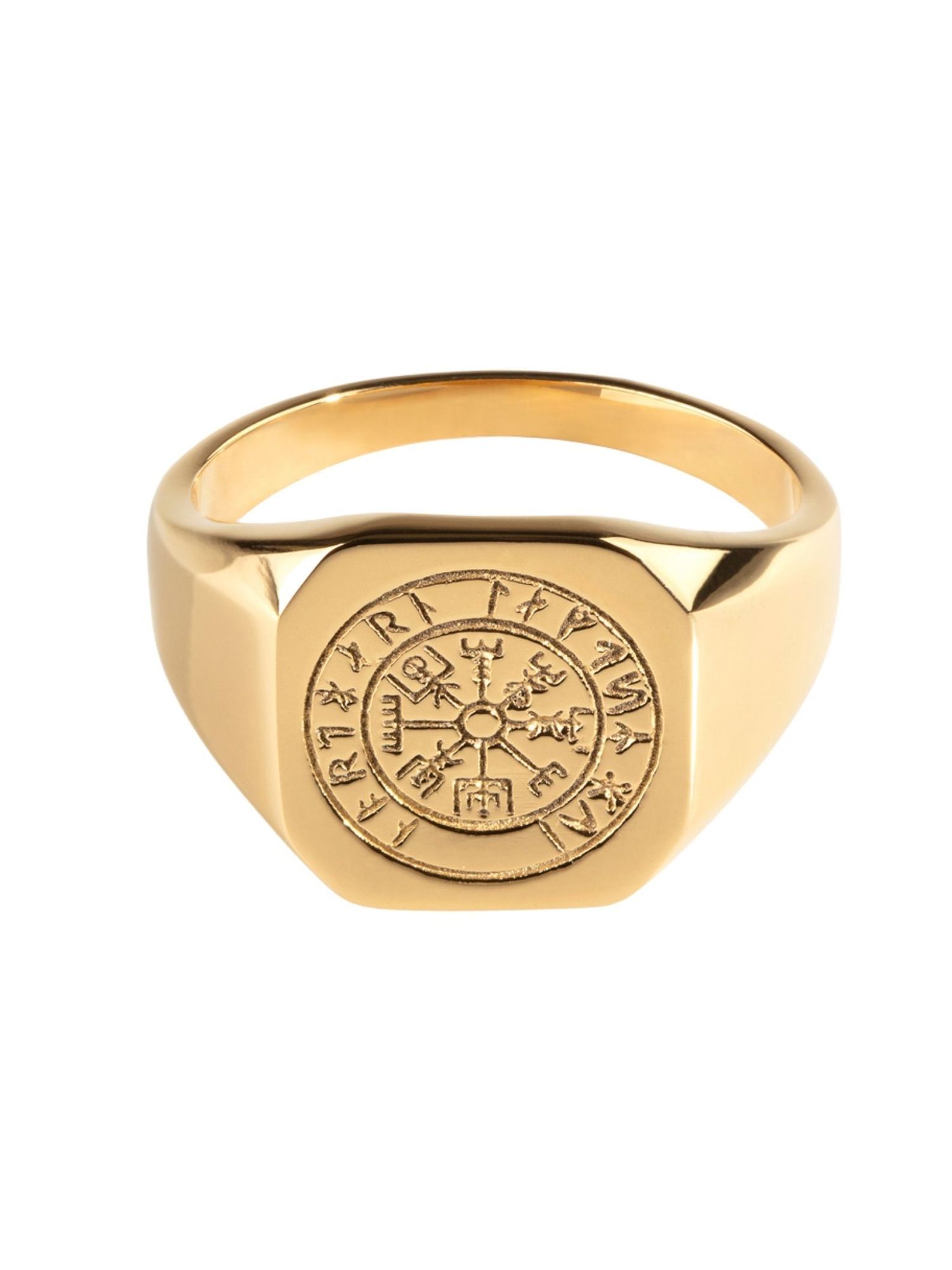 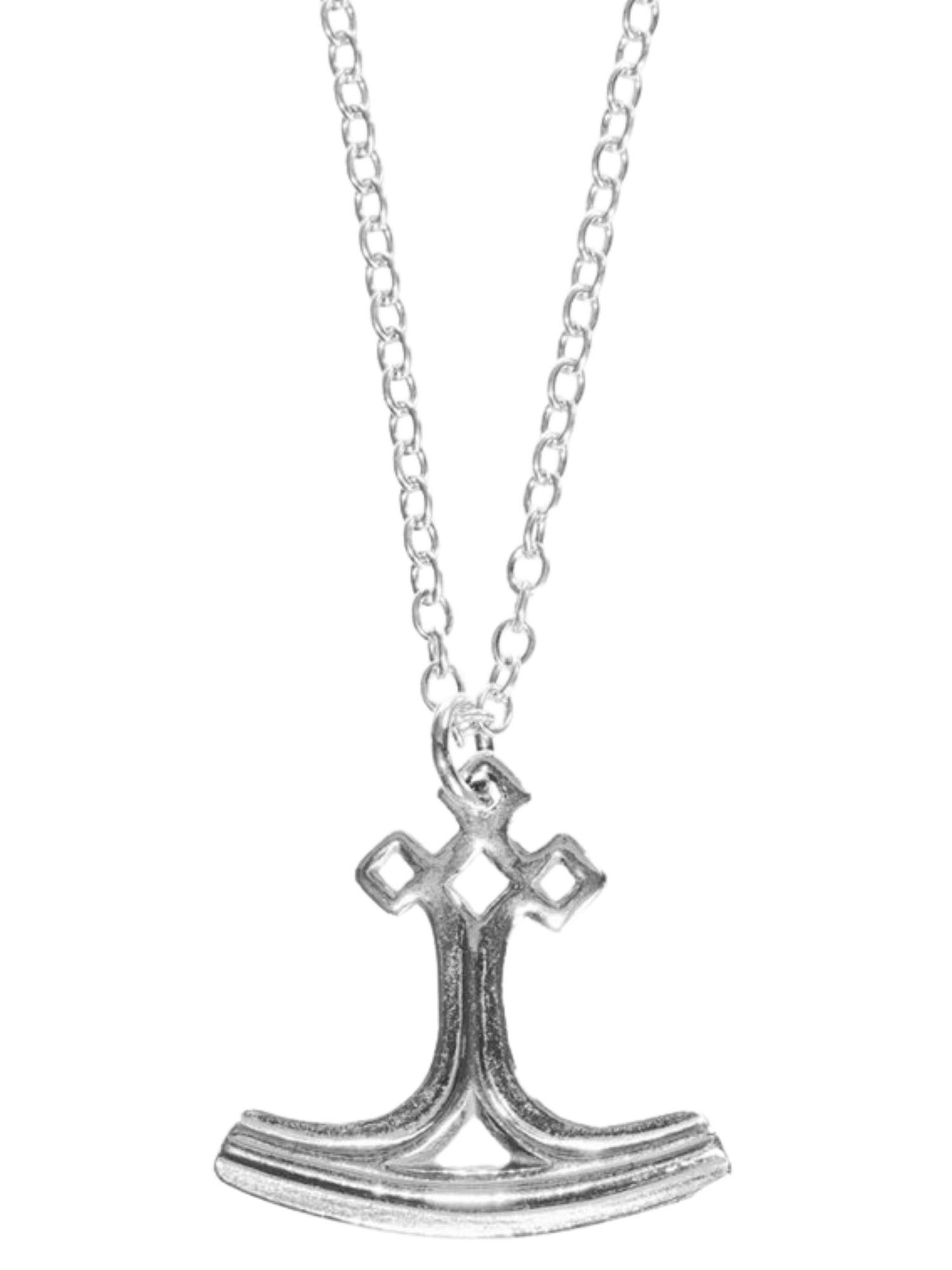 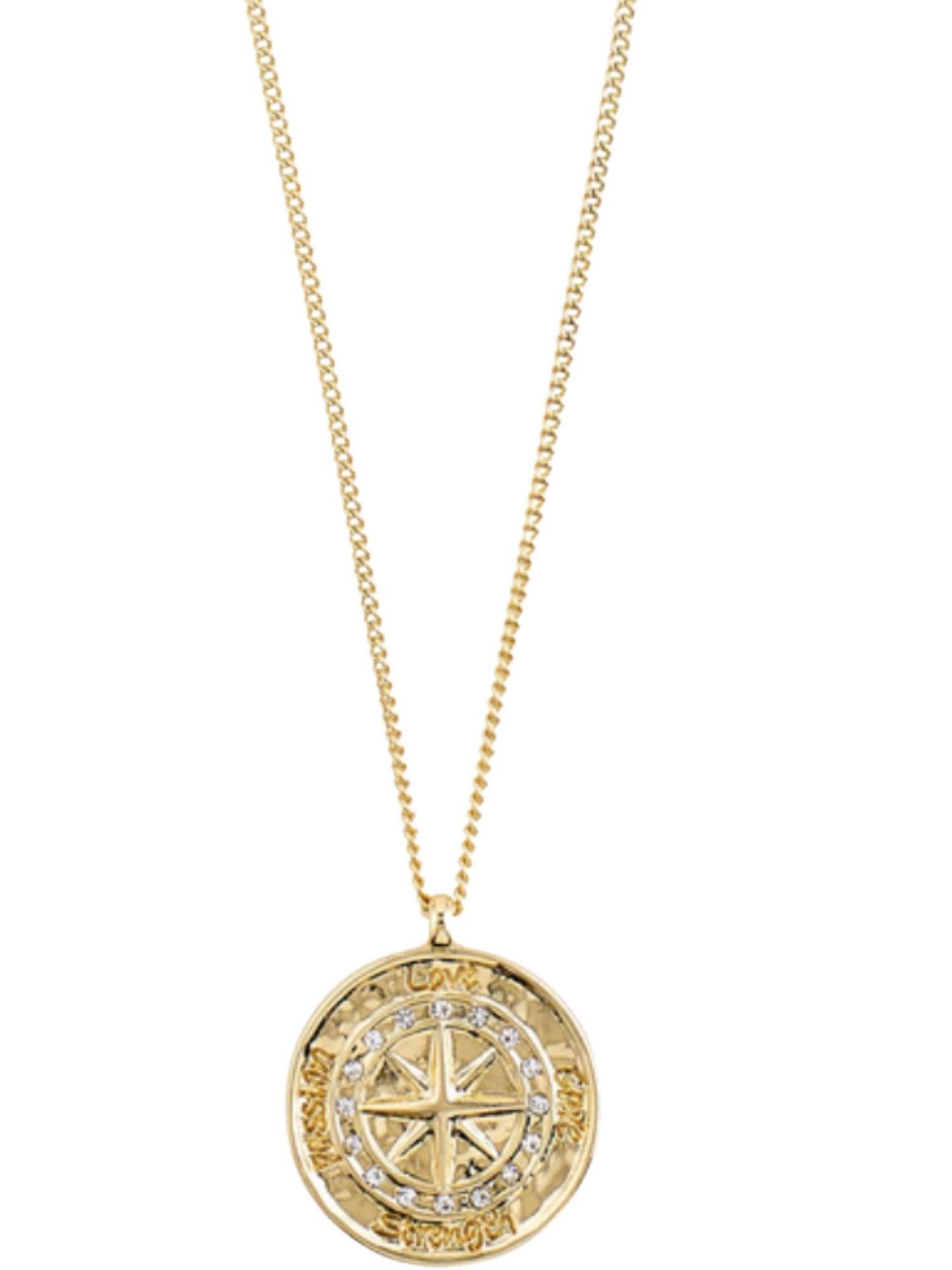 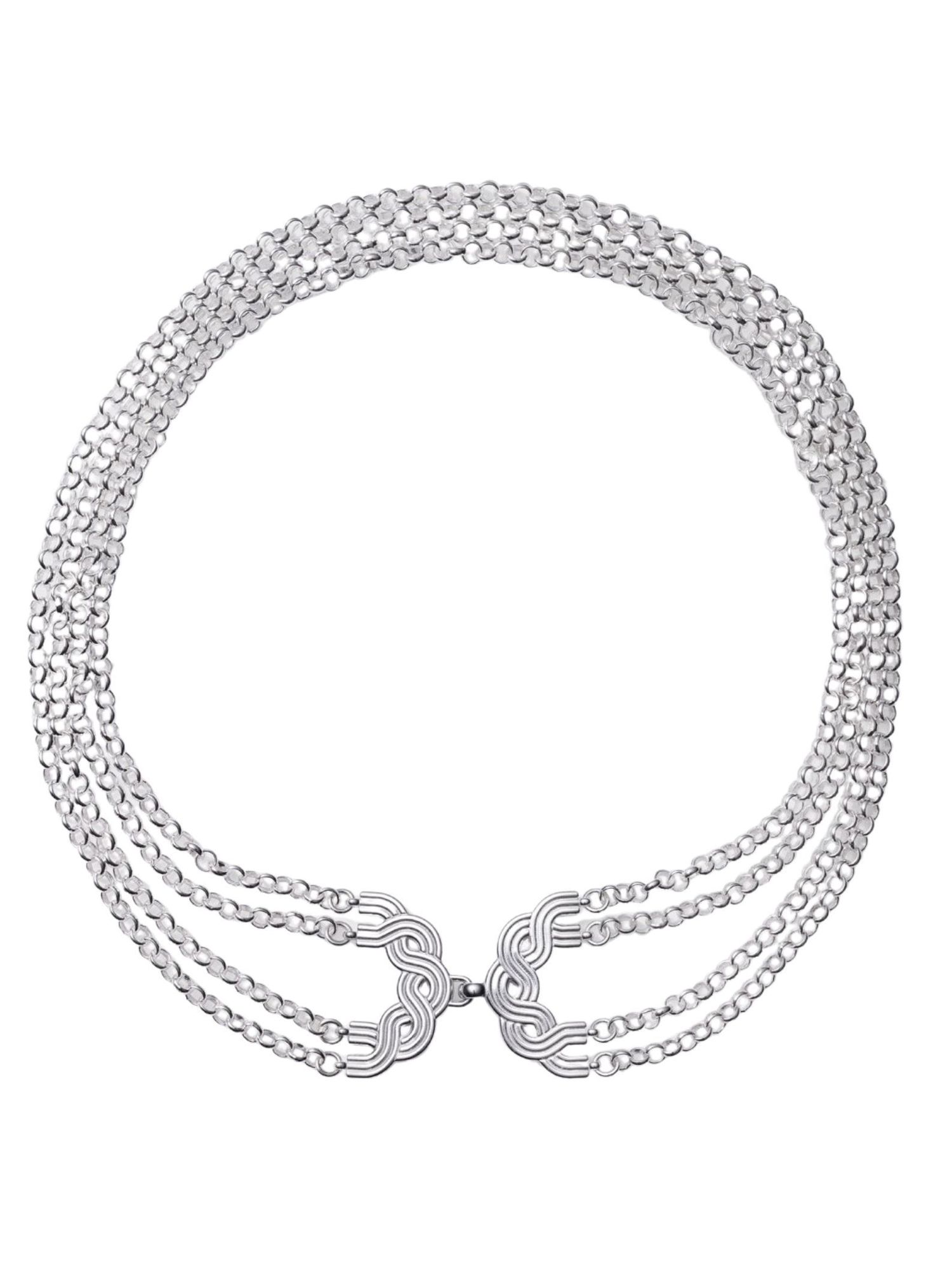 Maiden of the North

Runes jewellery have been worn by Scandinavians for millennia. And we have noticed that the interest has grown tremendously outside of the Scandinavian borders. Why, you might wonder? As most trends today we look back in history for inspiration and jewellery are no exception, plus the popularity of modern shows such as Game of Thrones and Vikings may play a part.

The jewellery which vikings wore were made in many different materials, foremost bronze, silver, gold and pearls. It seems like they were not the only ones interested in runes and baubles, we have found several modern interpretations among different brands to channel your inner warrior: 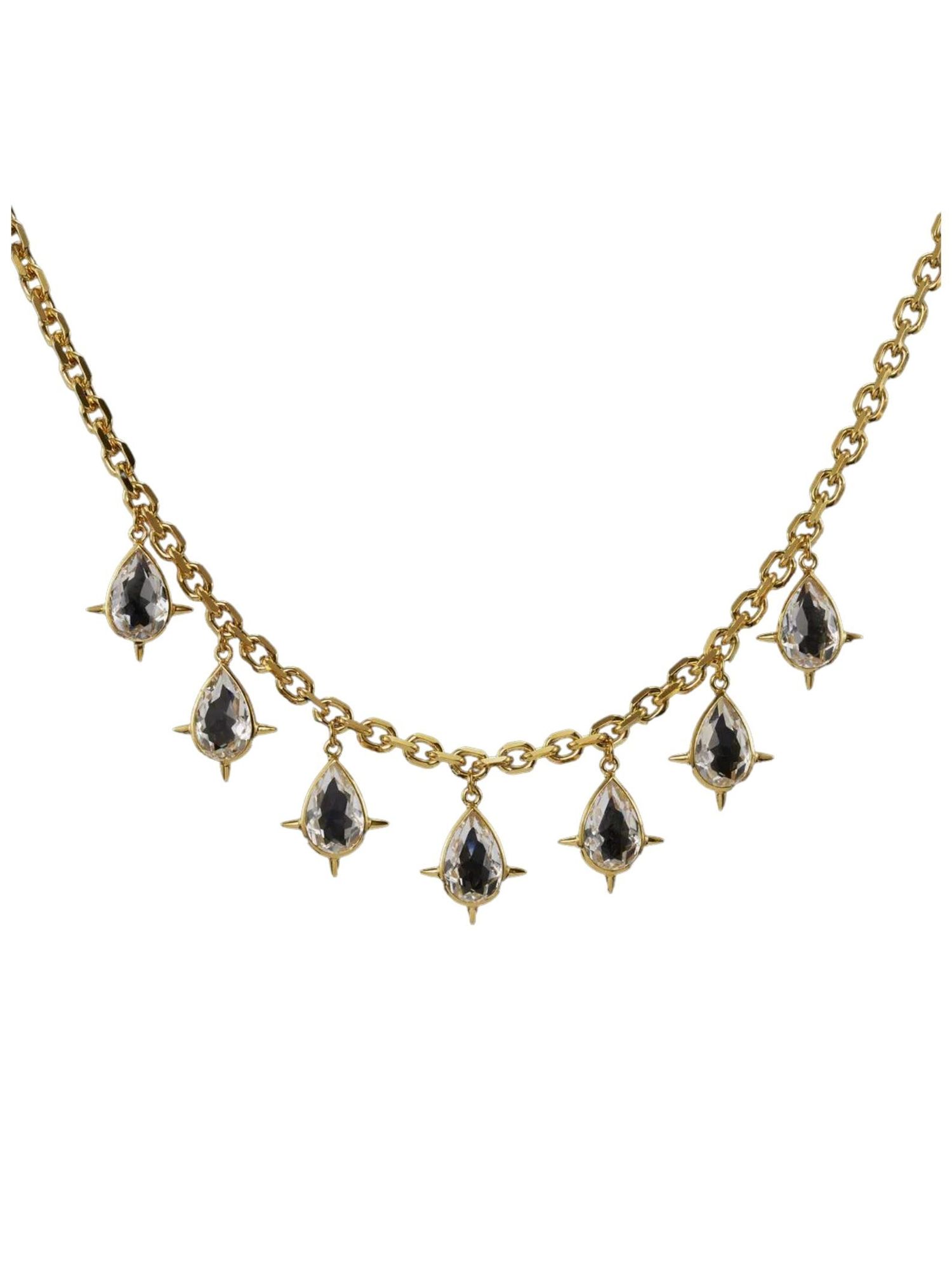 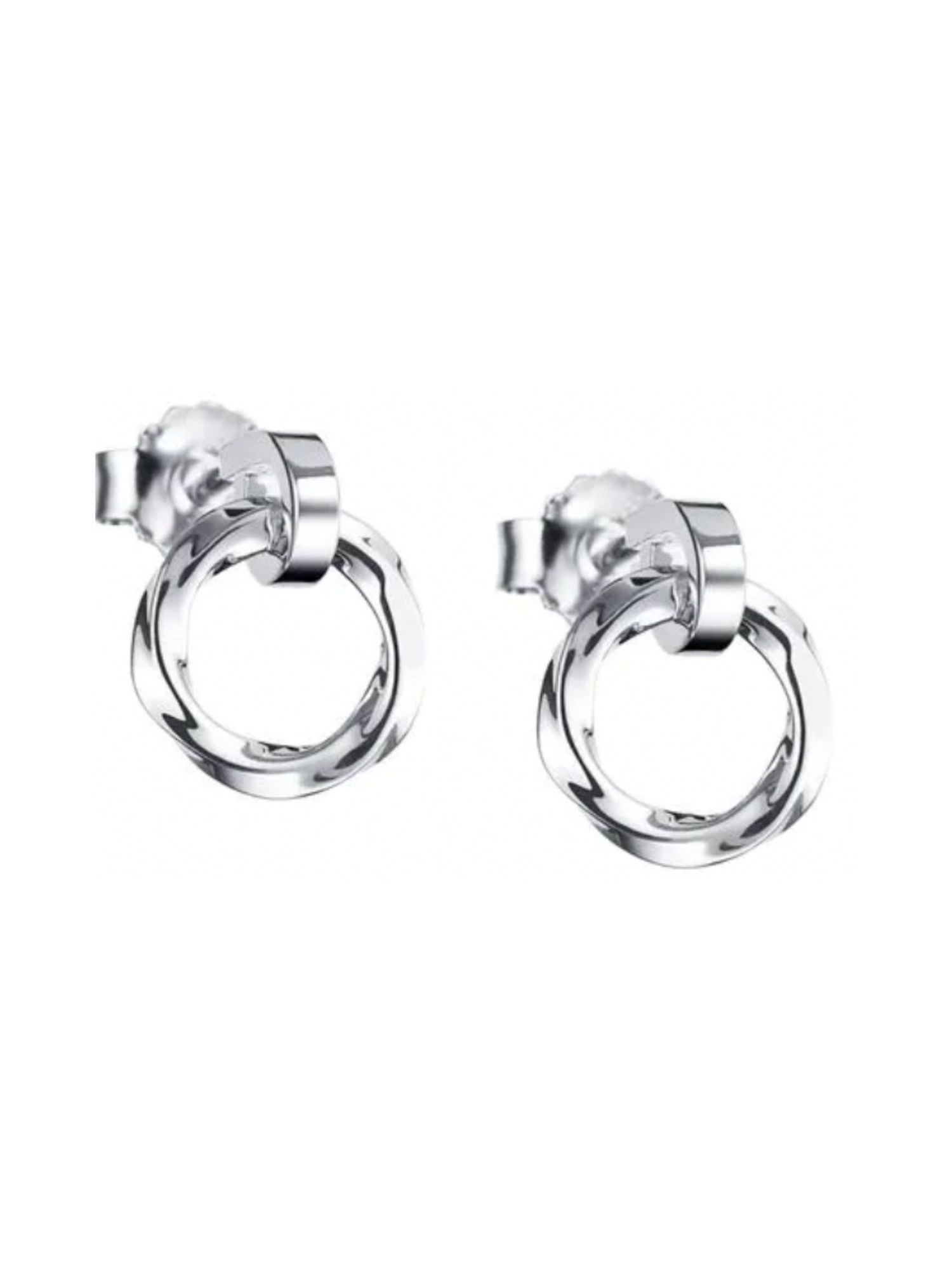 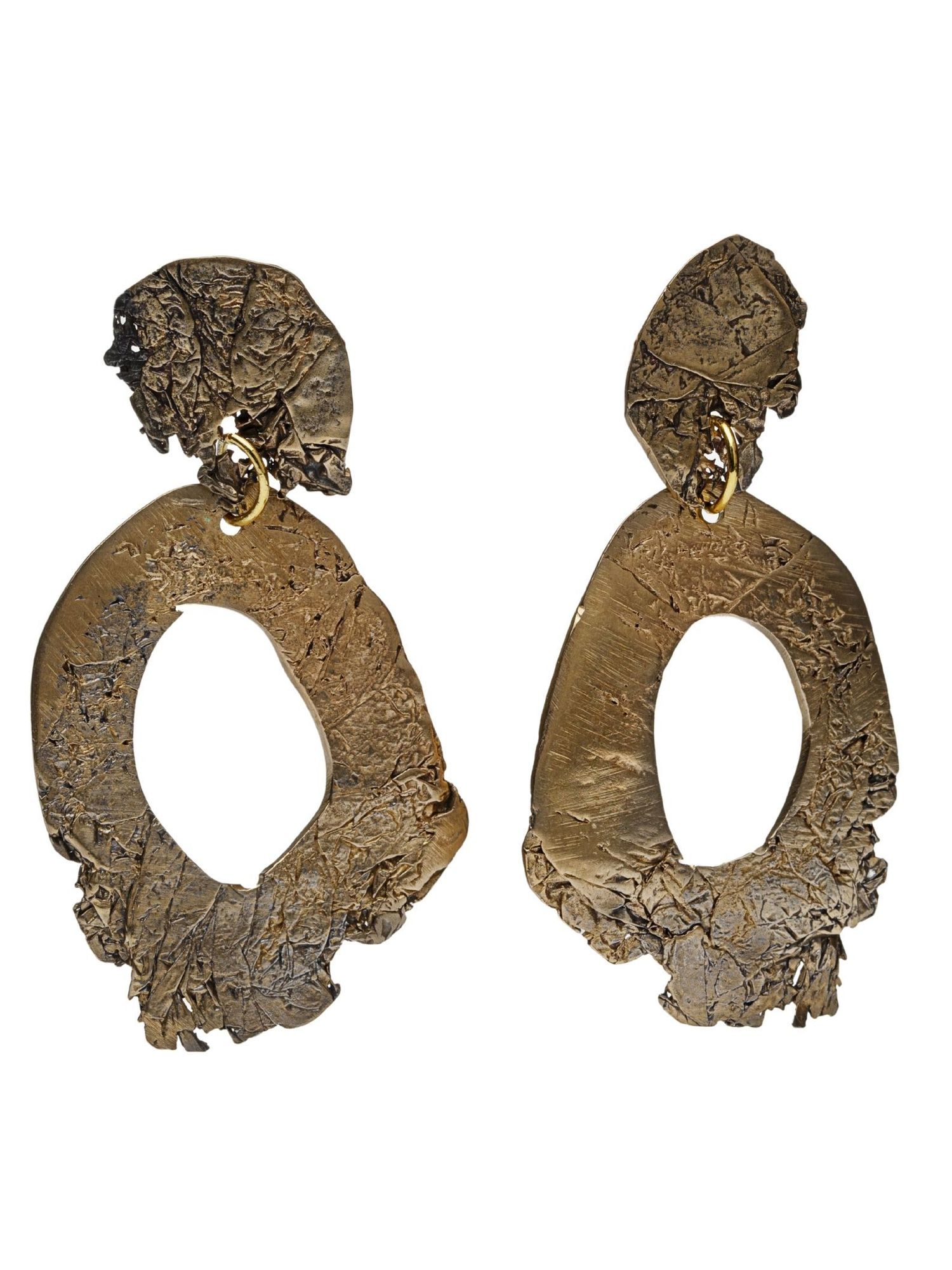 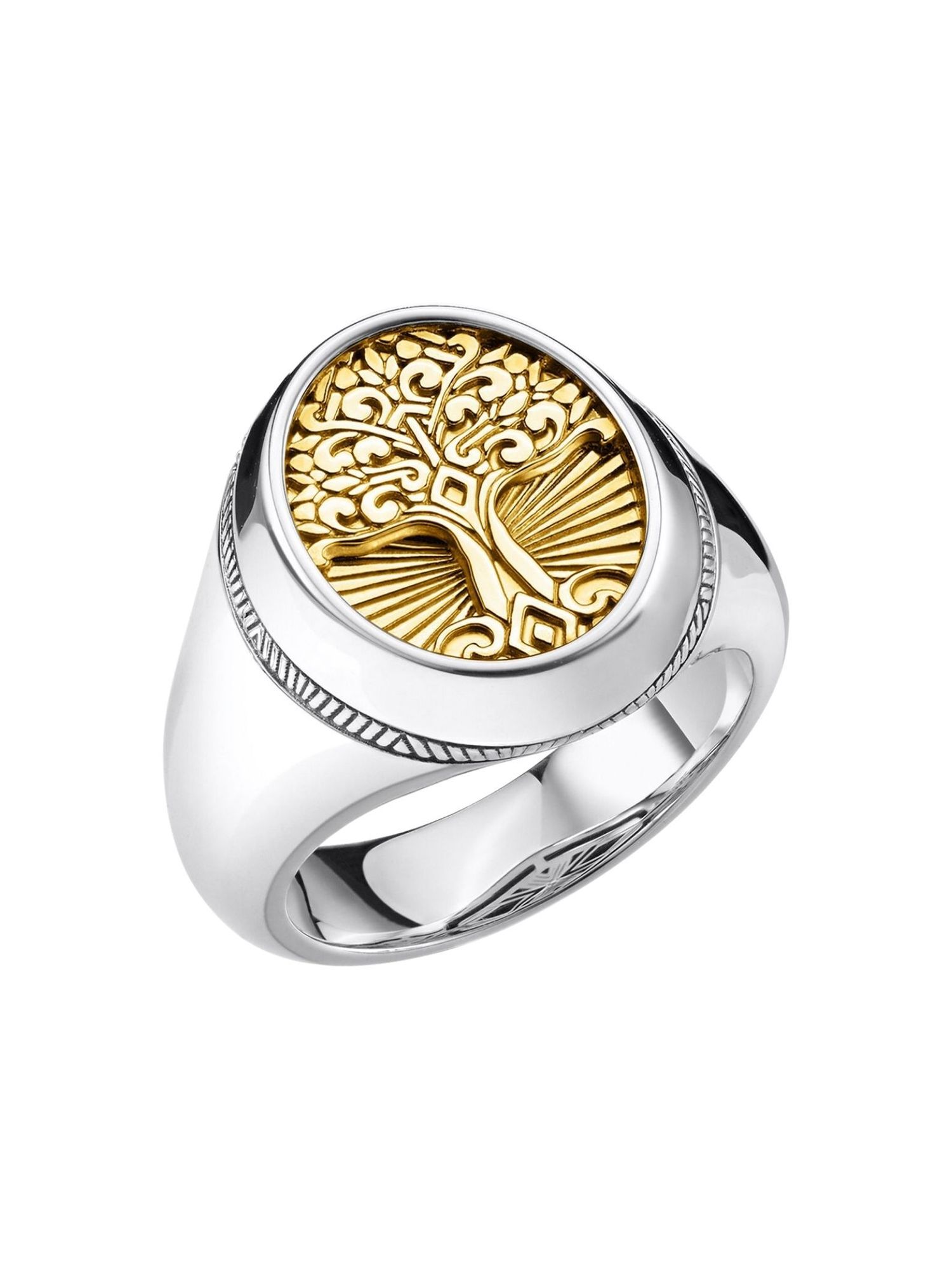 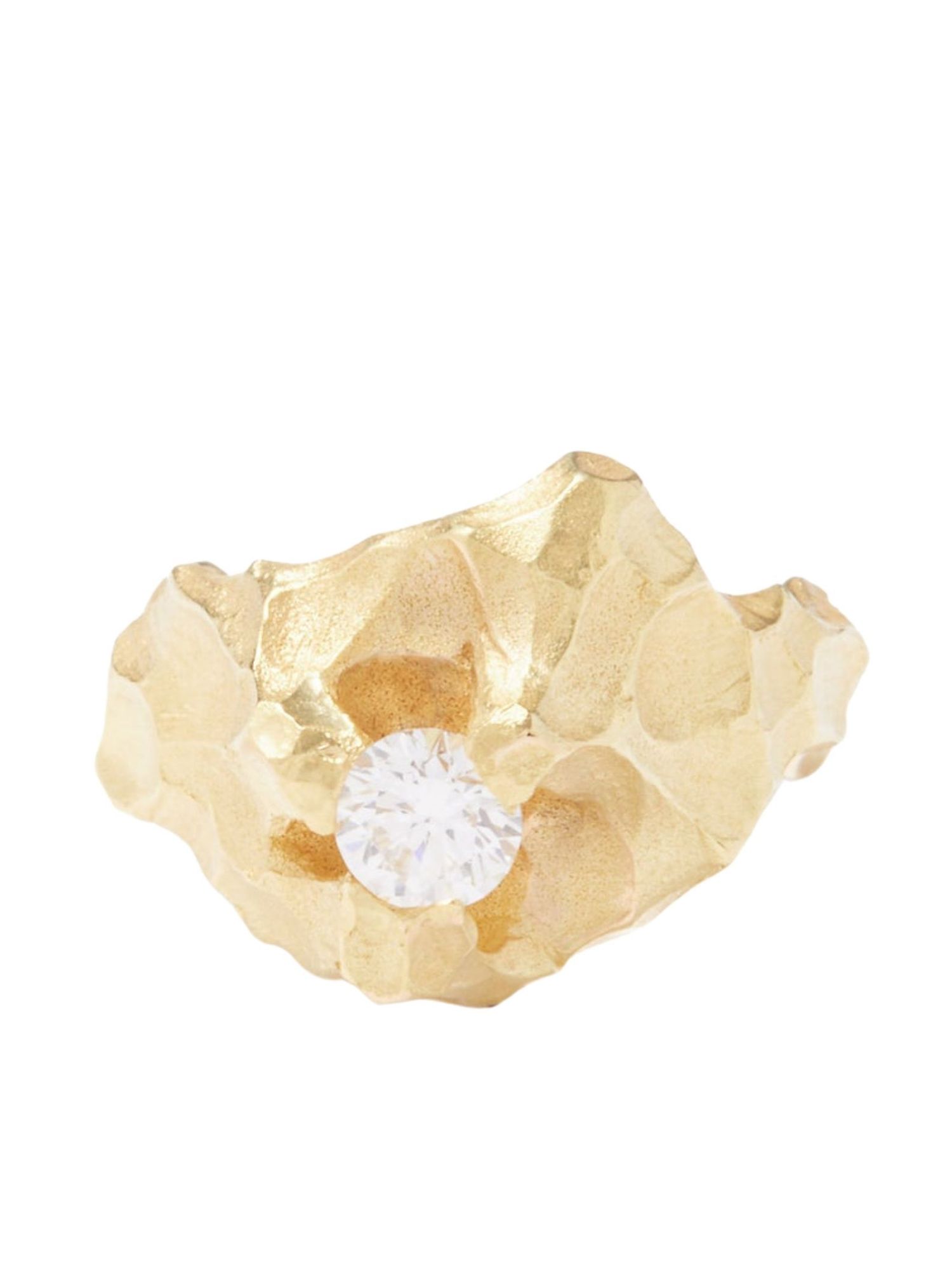