Customising your experience at the nail salon is de rigour – from the type of polish you choose, to the nail colour, the shape your nails are filed into and the possible addition of some intricate nail art as a final flourish. But there's another option to ask for next time you invest in a nail MOT: the waterless manicure, also known as the ‘dry mani’.

“Old-school manicures would involve soaking your nails in a bowl of warm water before shaping and painting them,” says nail expert Frida Selkirk. “The idea was to make the cuticle softer and, therefore, easier to push down and remove." There’s no denying that this is a pampering step but it can actually mean that your nail polish doesn’t go the distance and chips appear sooner than expected.

On the other hand, a dry mani, as the name implies, doesn’t use water at any stage of the process – and for good reason. “Water makes the natural nail swell and expand,” explains Selkirk. “If you apply polish to the nail in that state, it won’t stay on very long," she adds. "The natural nail will dry and then shrink back to its natural size but the polish won't. It’s not as flexible so cracks and chips appear.”

Water makes the natural nail swell and expand. If you apply polish to the nail in that state, it won’t stay on very longFrida Selkirk, nail expert 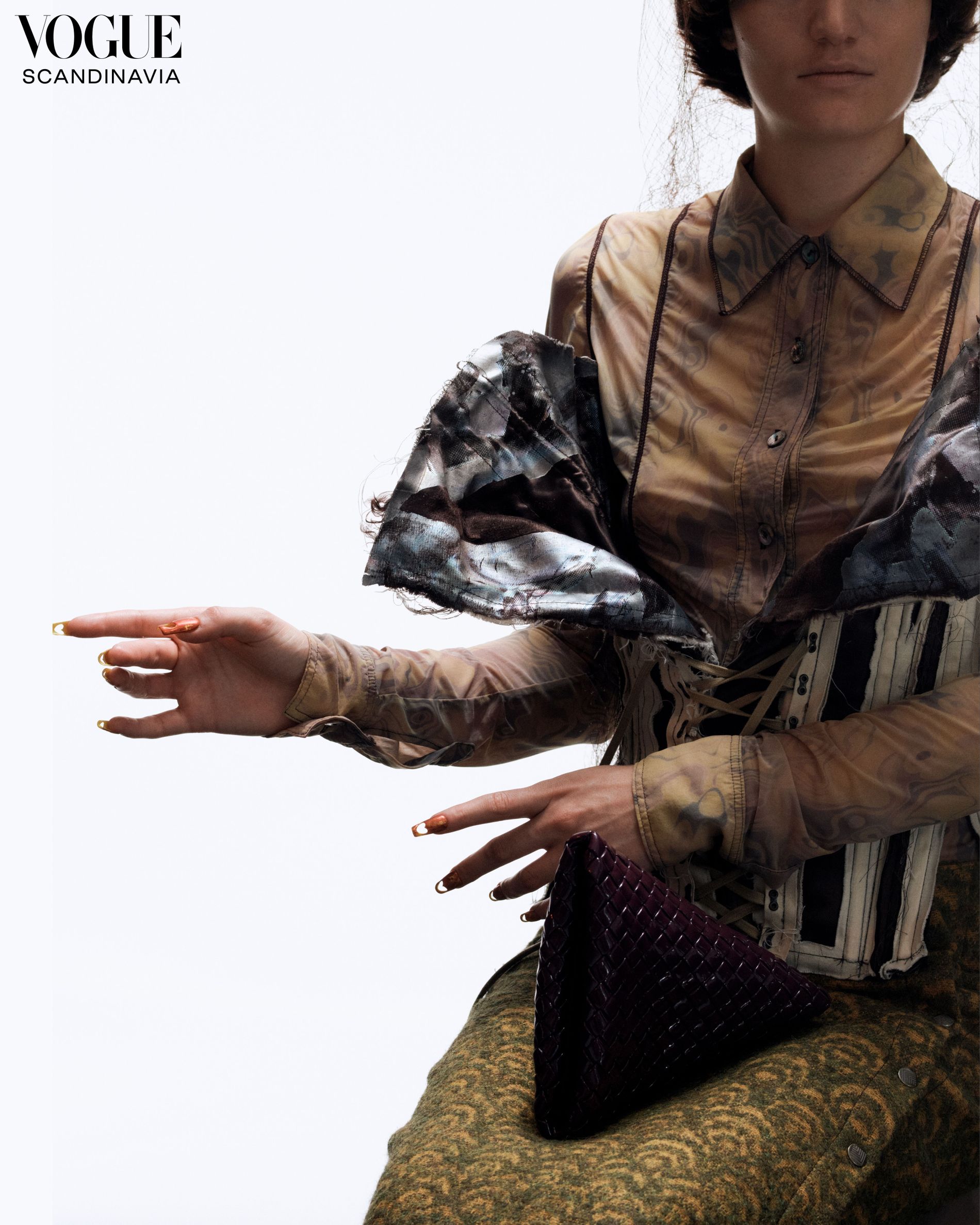 Aside from skipping the soak, a waterless manicure follows the same steps as usual: nails are filed, painted with a base coat, two coats of colour and a top coat. If you’re worried about ragged cuticles, don’t be. Rather than pushing back wet cuticles, "today we use cuticle remover creams if necessary,” says Selkirk. Not to mention, there’s always the relaxing element of a massage with cuticle oil and hand lotion to look forward to as the finishing touches.

From an eco point of view, any move towards waterless beauty, or products and treatments that reduce water waste, is a positive one. But, ultimately, when you’ve spent time and money on next-level nails, whether it’s a classic nude French manicure or an outside-the-box design, you don’t want to deal with premature chipping. “A dry mani is a good way to make sure that the client gets the most out of the manicure, whether they opt for a classic polish or gels,” adds Selkirk. “The resuIt will last longer" – and that’s precisely what you want for good-looking nails.