As a new season approaches we set out to change things up, determining what to wear and how to update our beauty regimes. Scouring the internet, we follow the advice, tips and tricks of sartorial savants and style mavens to renew ourselves.

One of the easiest ways to update our look over the past couple of seasons has been to adopt the hair accessory à jour. From barrettes to adorned hairpins and headscarves, we've expanded our arsenal trend by trend, season by season.

The latest and arguably most popular hair accessory to reign supreme was the effortless claw clip. A resurgence from the 1990s, this clip helped us keep our hair out of our eyes for most of 2021. For 2022, however, a challenger has appeared – Our bets are on the hair bow for the year to come. 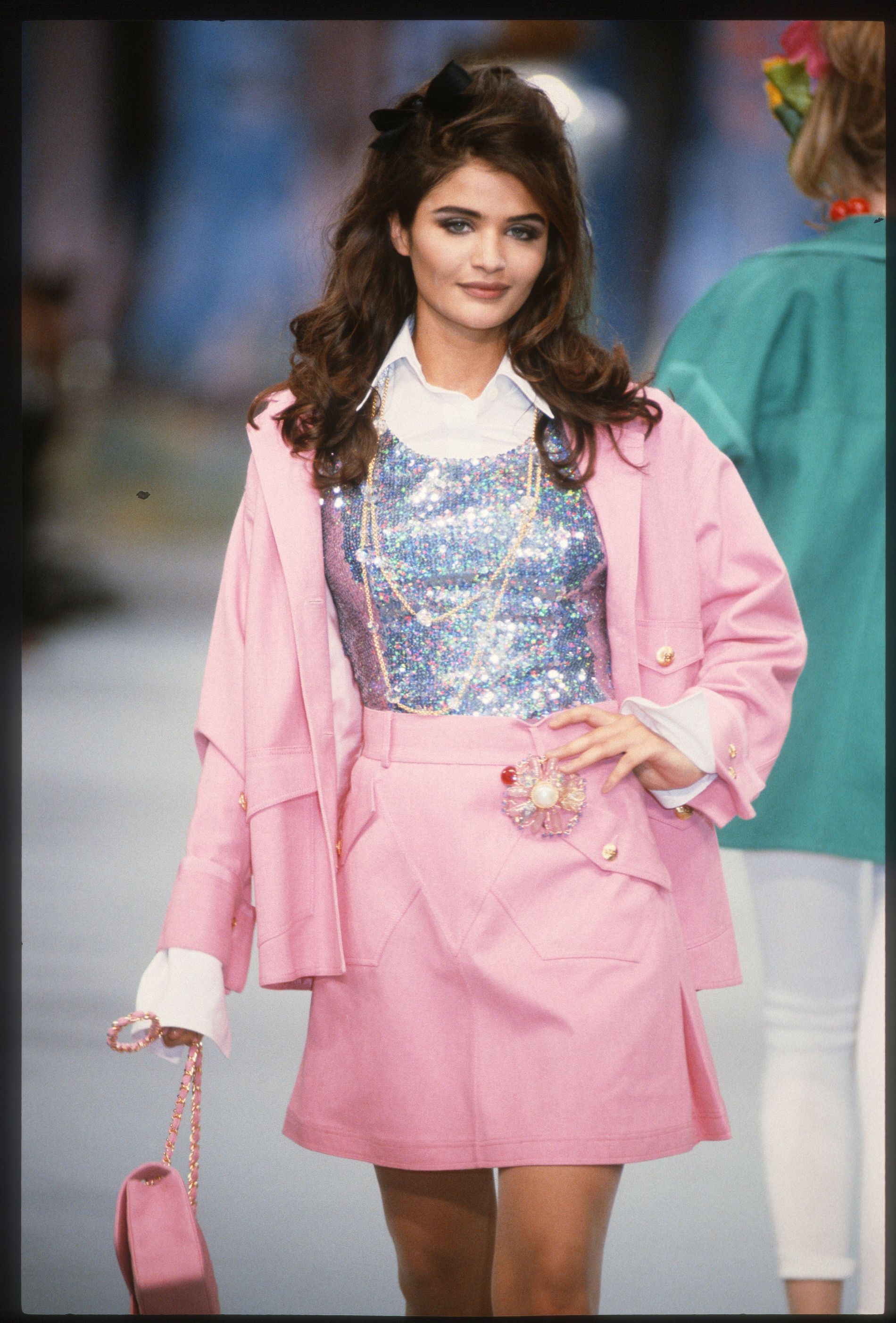 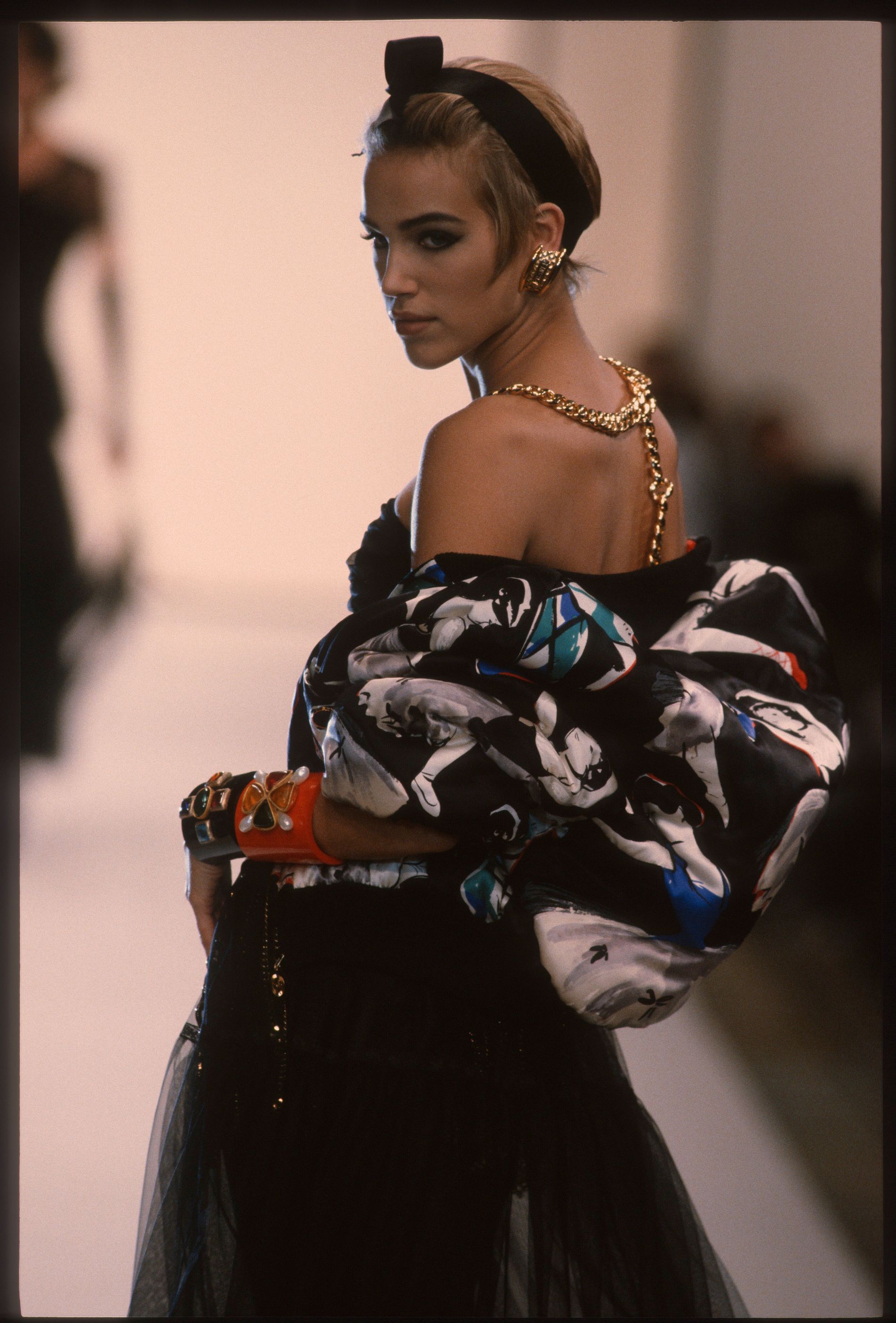 Feminine to a fault, the dainty hair bow has a long and illustrious past. If we want to be detail-oriented, wearing bows were originally a way for men in Europe throughout the 1700s to show they were prosperous and extravagant. This dandy practice quickly transformed into being connected to femininity and innocence.

In the 1960s, French fashion icons such as Birgitte Bardot and Catherine Deneuve made the accessory a calling card of their signature beauty look. In the 1980s, musicians like Madonna and Boy George used the hair bow in a subversive way, toying with the idea of gender constructs.

In the 1990s, Chanel fully adopted the bow as a calling card, the hair accessory appearing on the French fashion house's runways during the first half of the decade. Scandinavian supermodels like Helena Christensen and Emma Sjöberg showed the general public that the bow was the way to go. 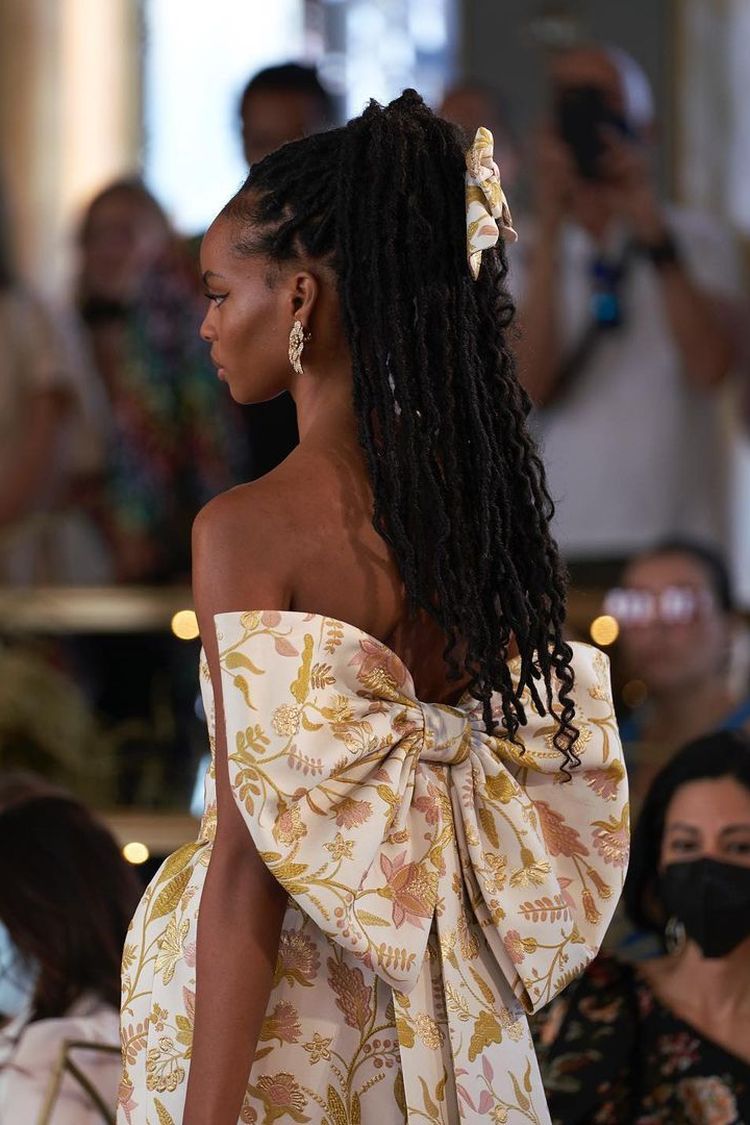 Speaking about the 1990s, the decade's revival brings us to the present day. While the hair bow wasn't very prevalent on the spring/summer runways – mainly seen on the models walking for younger, more romantically inclined brands like Markarian – it was heartily embraced by major maisons for their pre-autumn collections.

In severe black, Chanel brought the bow back perched on the side of their models' heads. At Giambattista Valli, multiple mini bows were fastened over swept-back hairdos.

We're only expecting to see more of this effortless hair accessory, and to be ahead of the trend, we've gathered the best ones to buy below: 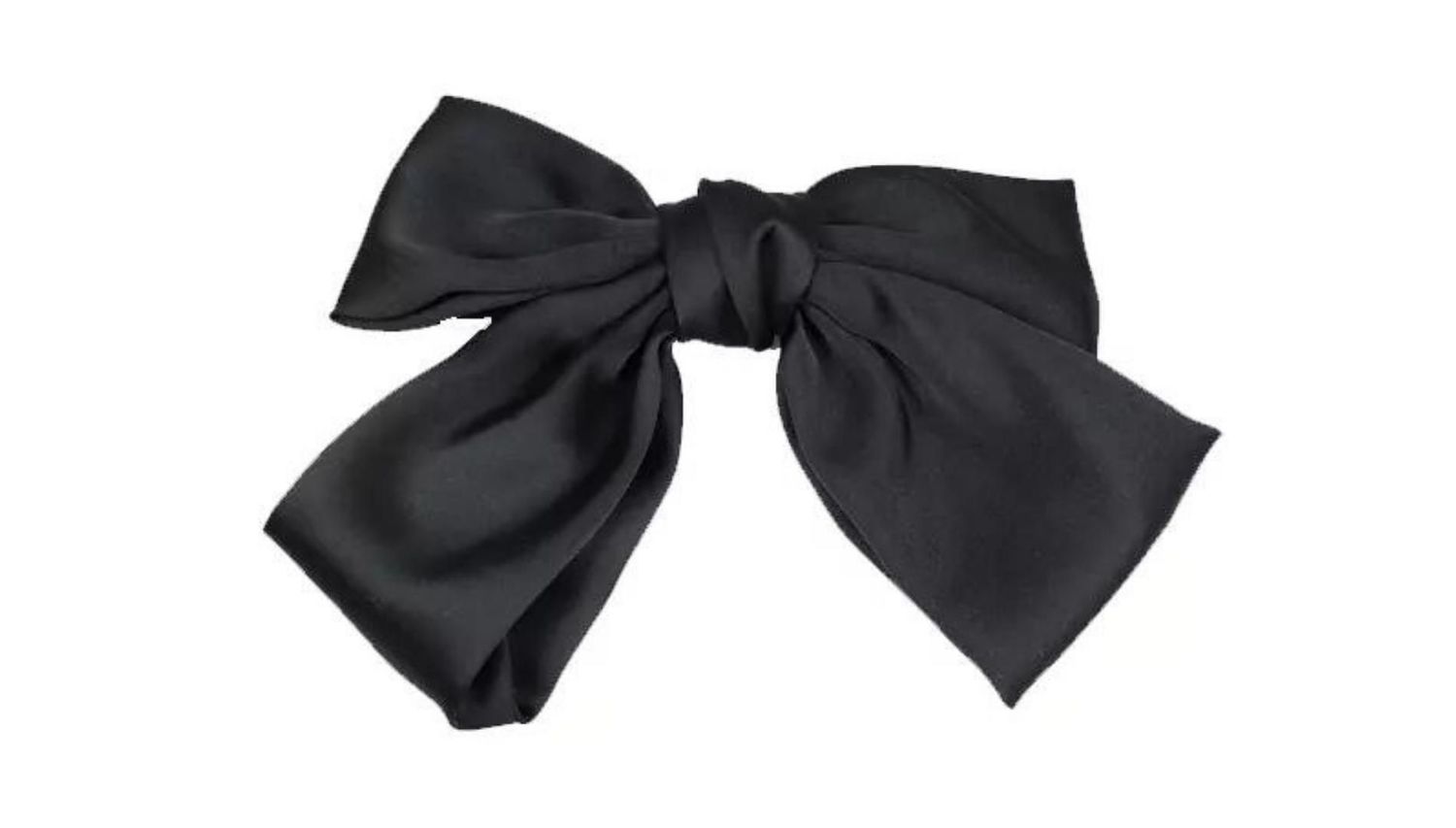 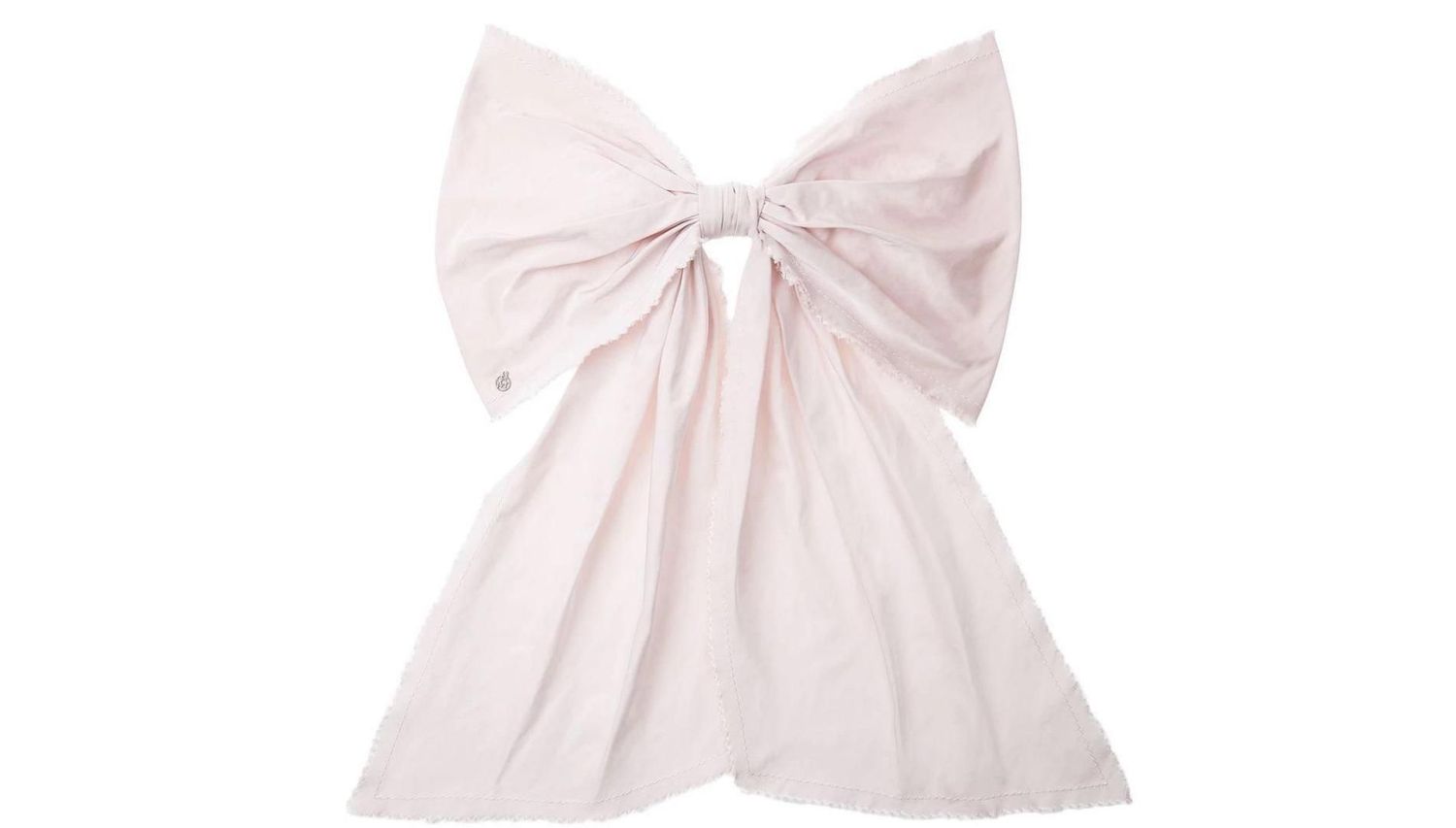 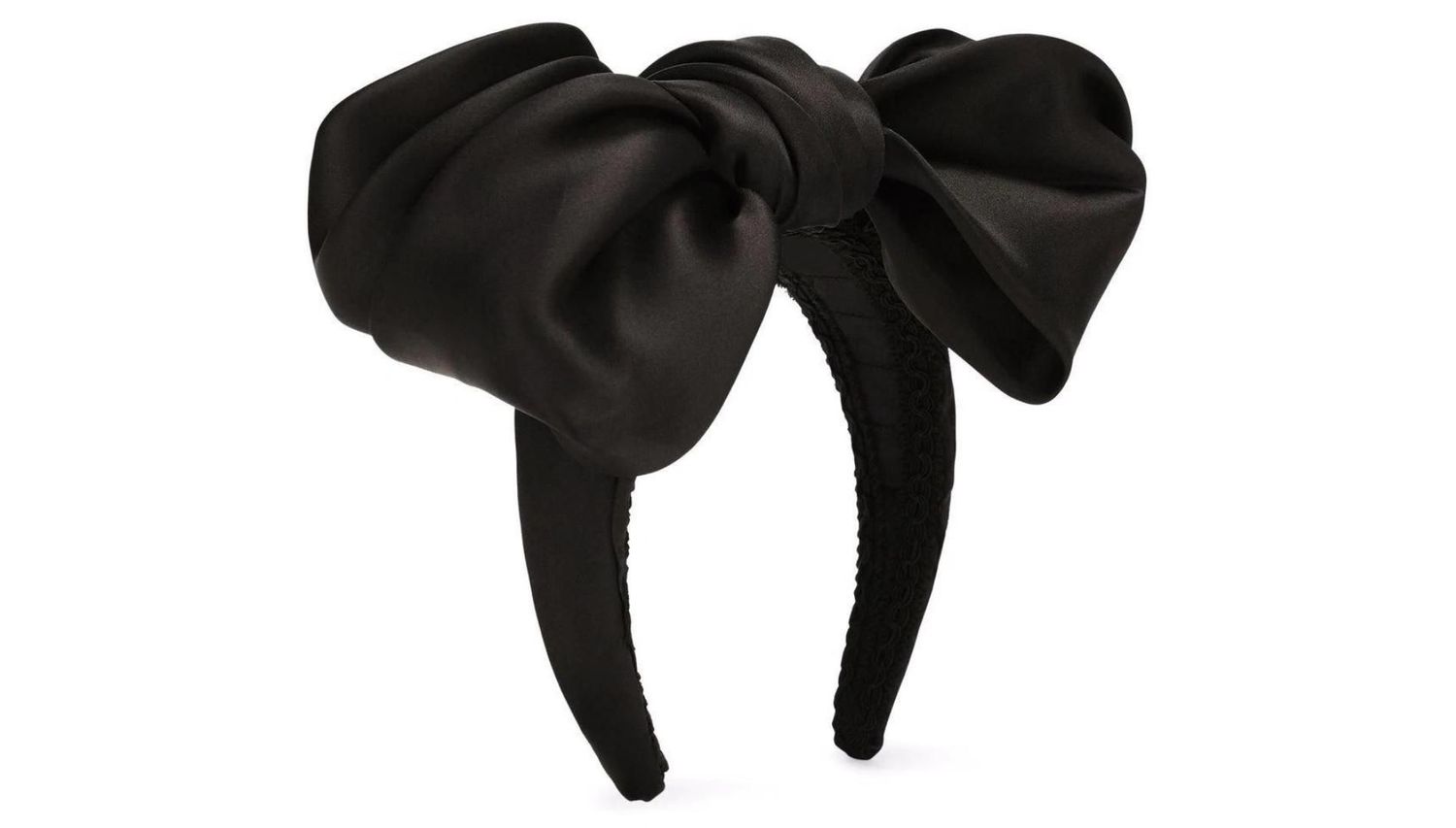 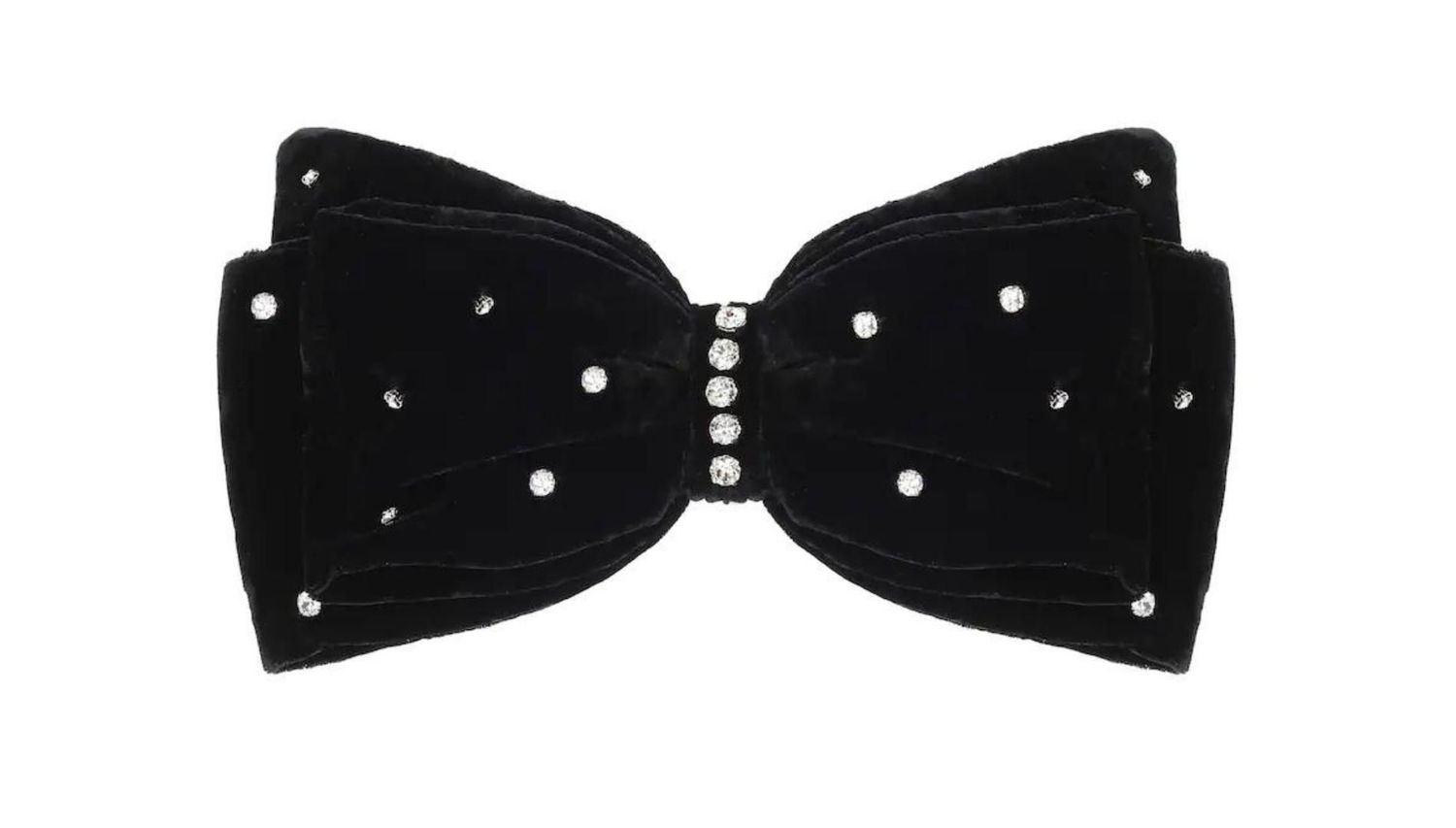 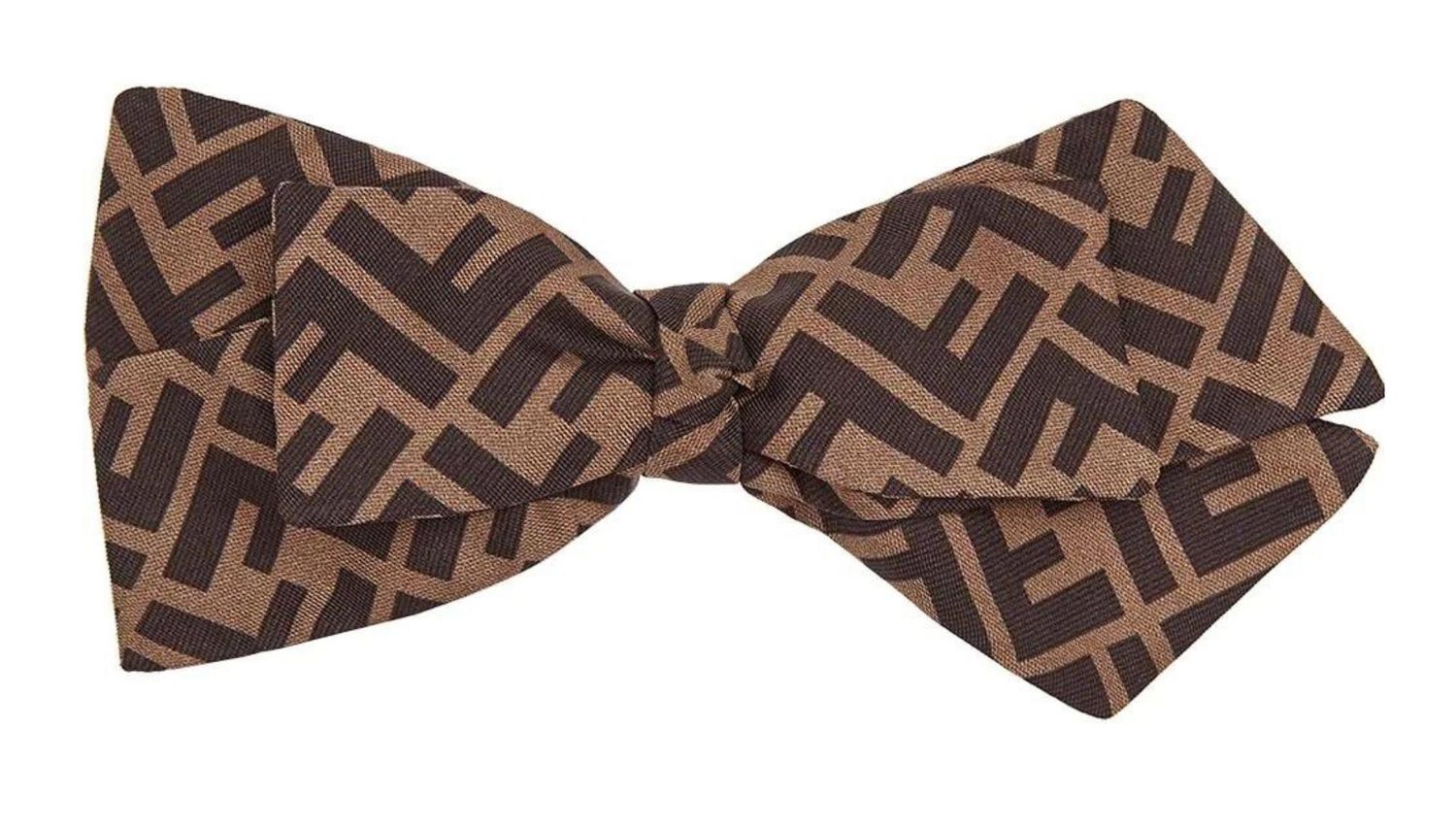 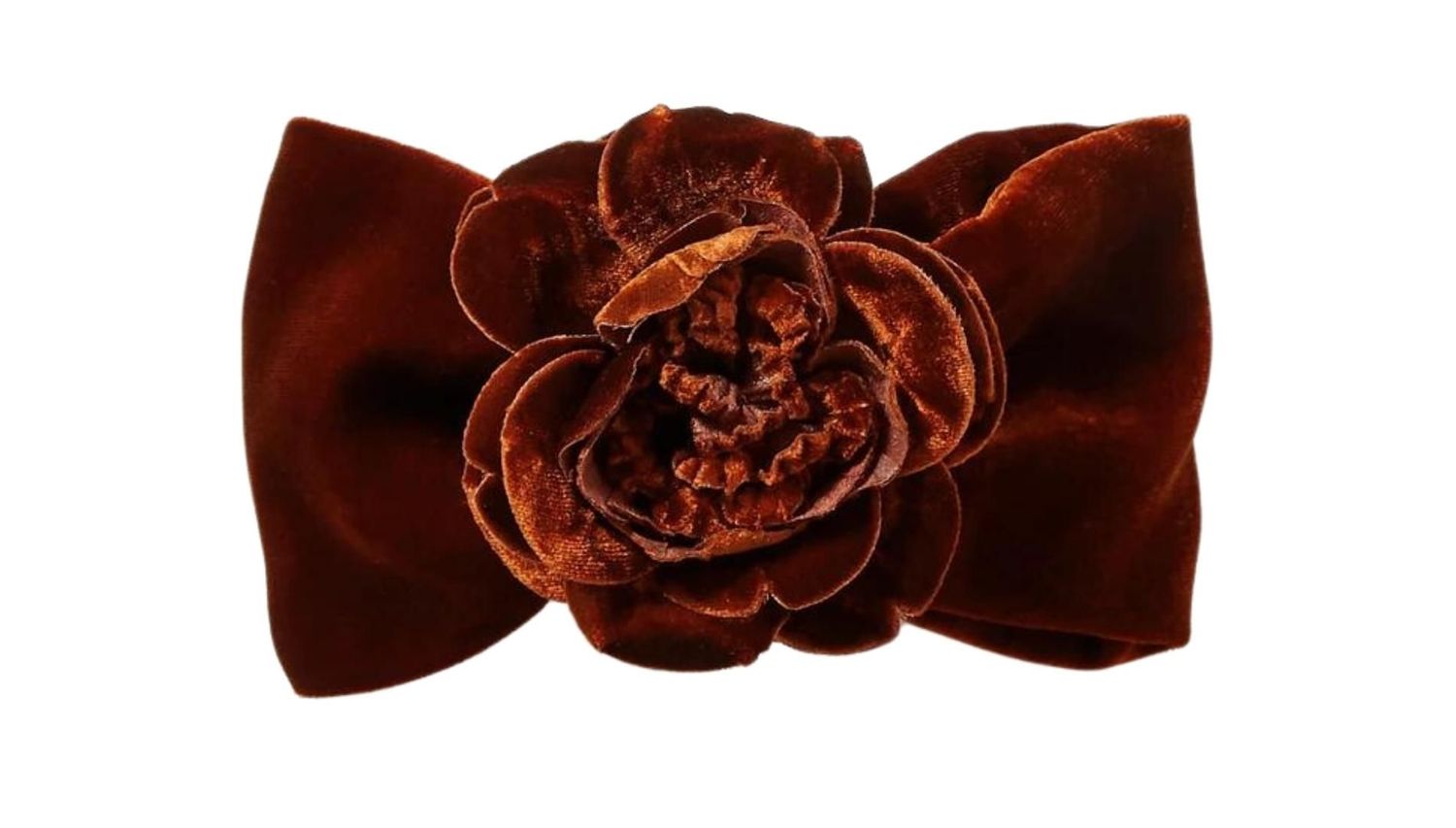 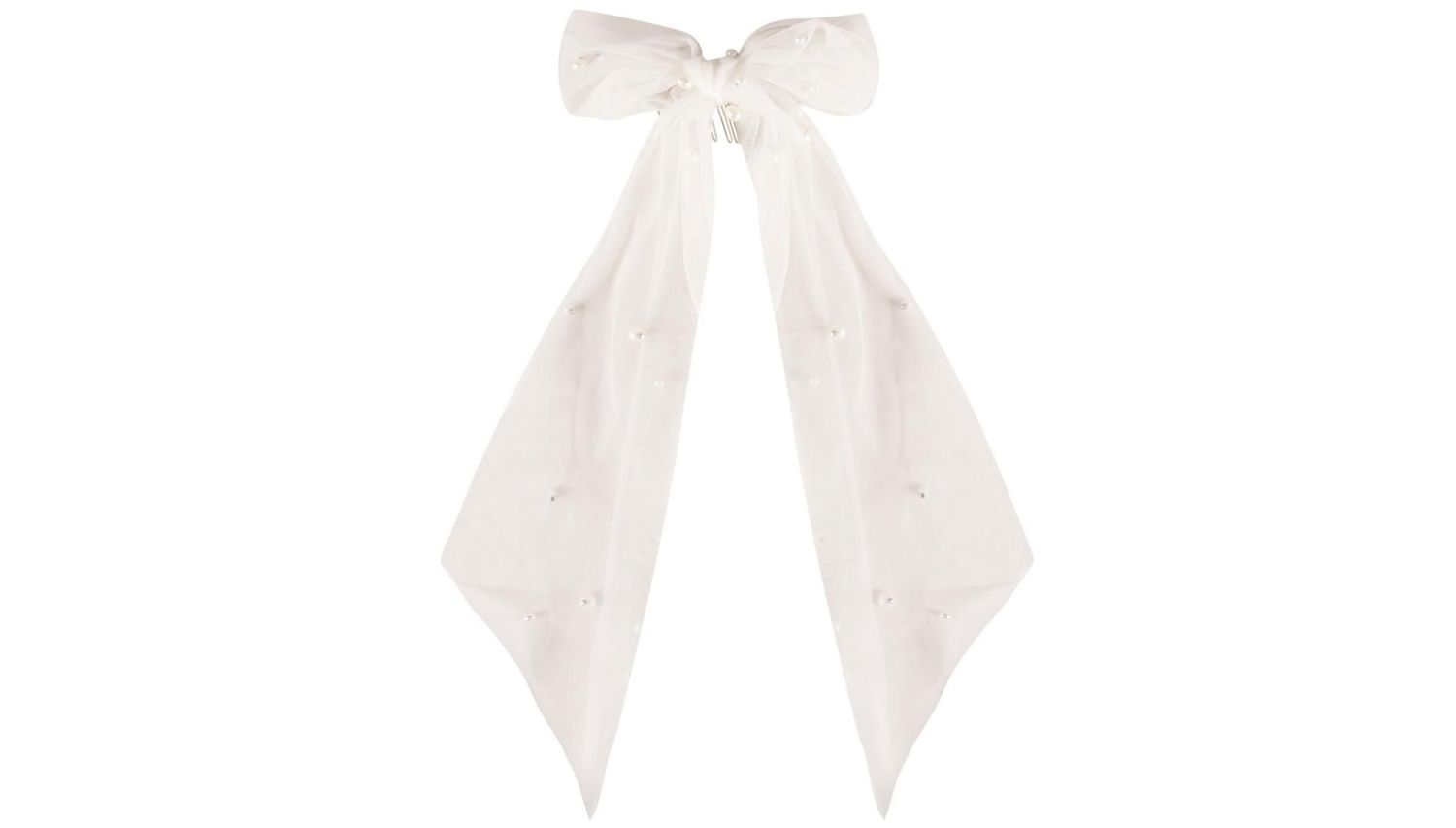 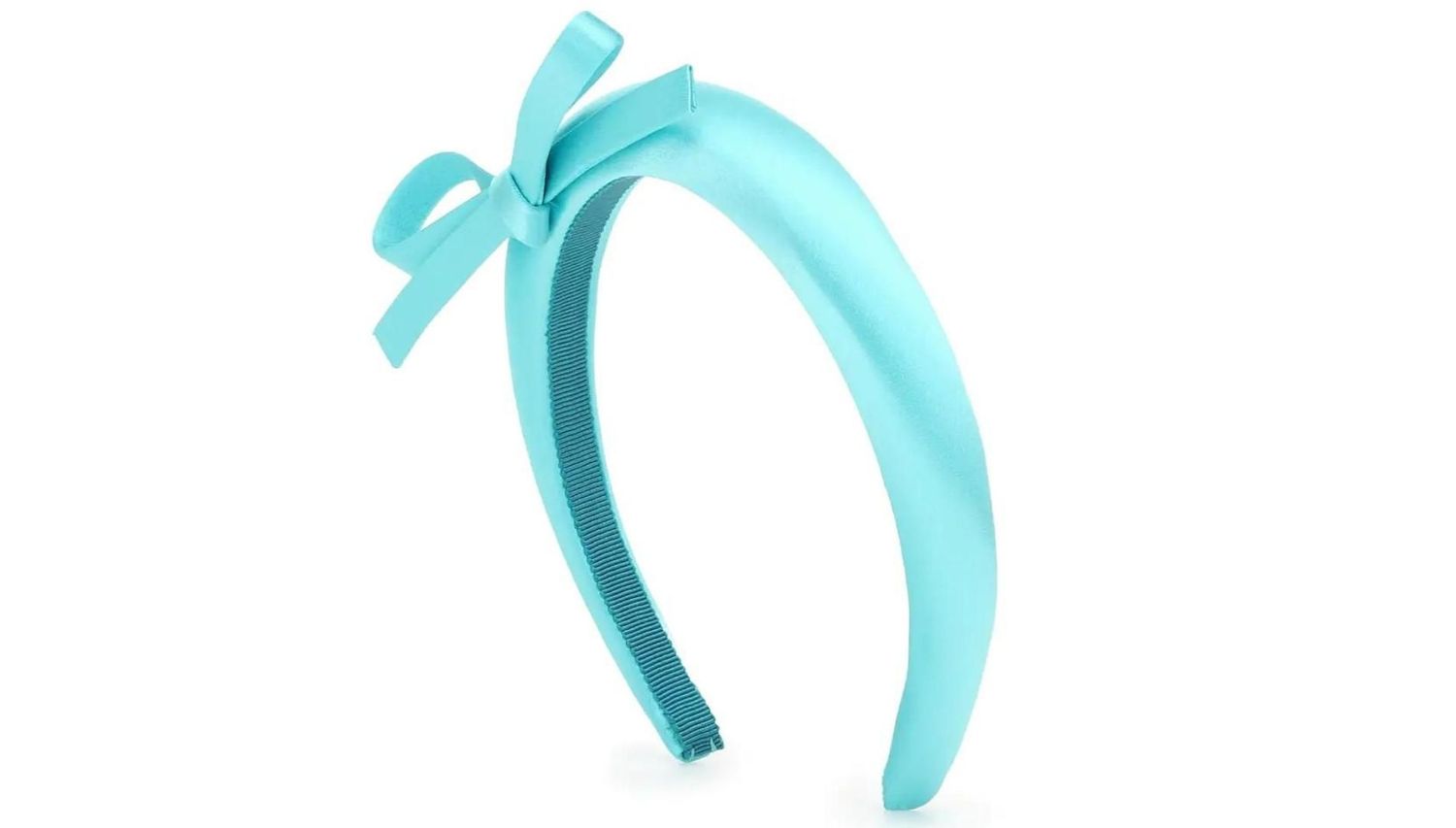 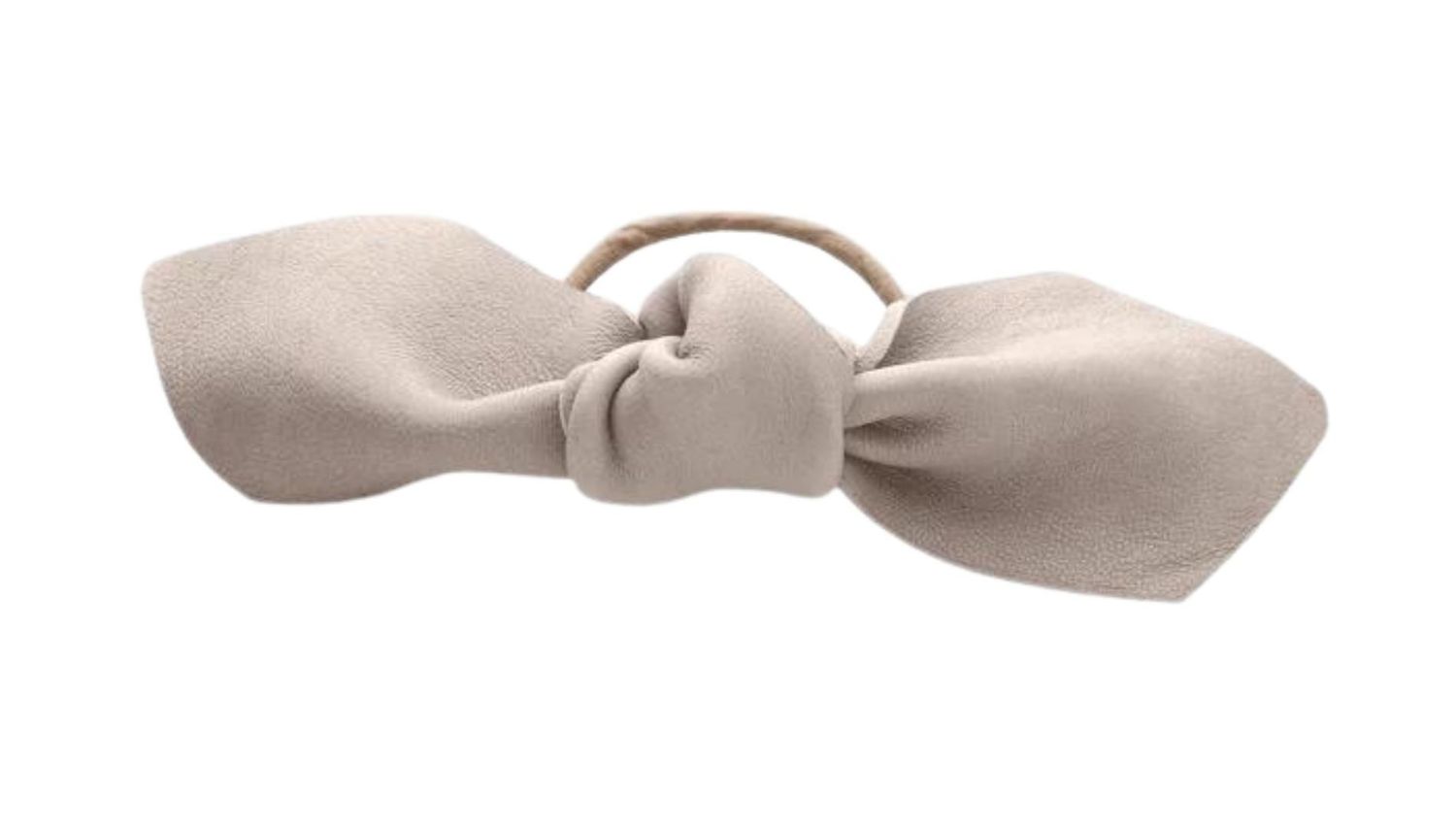