The history behind a slightly quackers Christmas tradition

‘Twas the night before Christmas, and all through the house, not a creature was stirring, except… Mickey Mouse?

Few people around the world know exactly what they will be doing at 3pm on 24 December each year. If you’re from the Nordic, however, the answer will probably be “watching television”. While this might sound a bit uninspired for a holiday activity, you’ll be in good company. In Sweden almost population gathers around the TV at this time to watch Donald Duck’s Christmas - known locally as Kalle Anka’s Jul.

So what’s behind this truly animated tradition? What does Disney have to do with Scandinavian Christmas? And why has Donald Duck in particular become a staple on the smörgåsbord of the Nordic's holiday traditions? 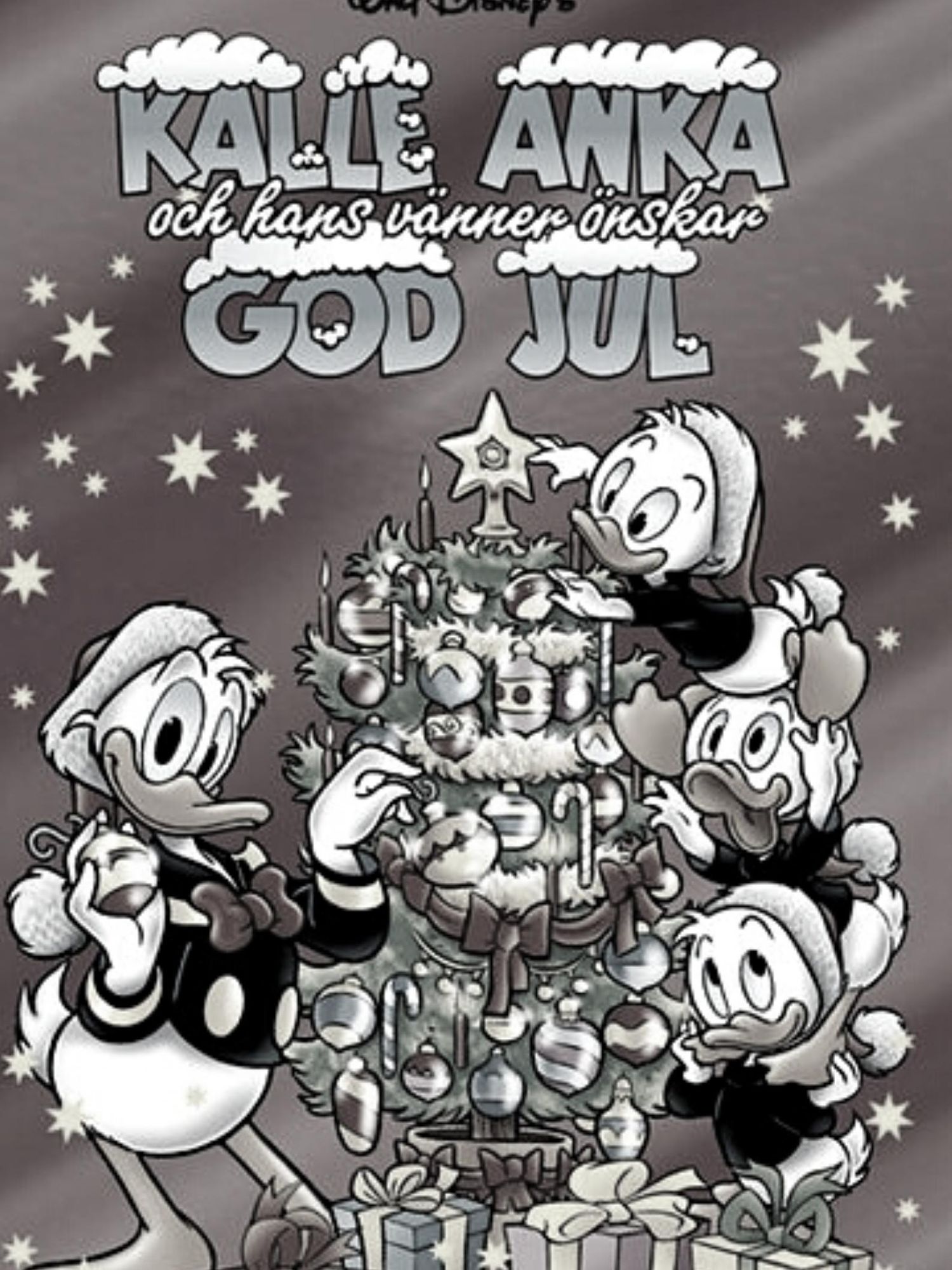