We sit down with Love & Anarchy's creator, writer and director Lisa Langseth, and actresses Ida Engvoll and Gizem Erdogan, to learn more about the buzzy Netflix show’s second season

“What I love about Lisa’s scripts is that she insists on a woman being able to have this grand, dramatic fate and at the same time being a comedic figure,” Ida Engvoll says, considering every word carefully. “I think these kinds of roles are very rare to come across.”

We’re in a sun-lit meeting room at Hotel Diplomat in Stockholm, not unlike the plush corporate setting of Love & Anarchy’s fictional publishing house, 'Lund & Lagerstedt'. Across from me at the large desk is Engvoll, who plays the show’s lead Sofie Rydman, sitting between show creator Lisa Langseth and Gizem Erdogan, who has the role of Denise Konar. 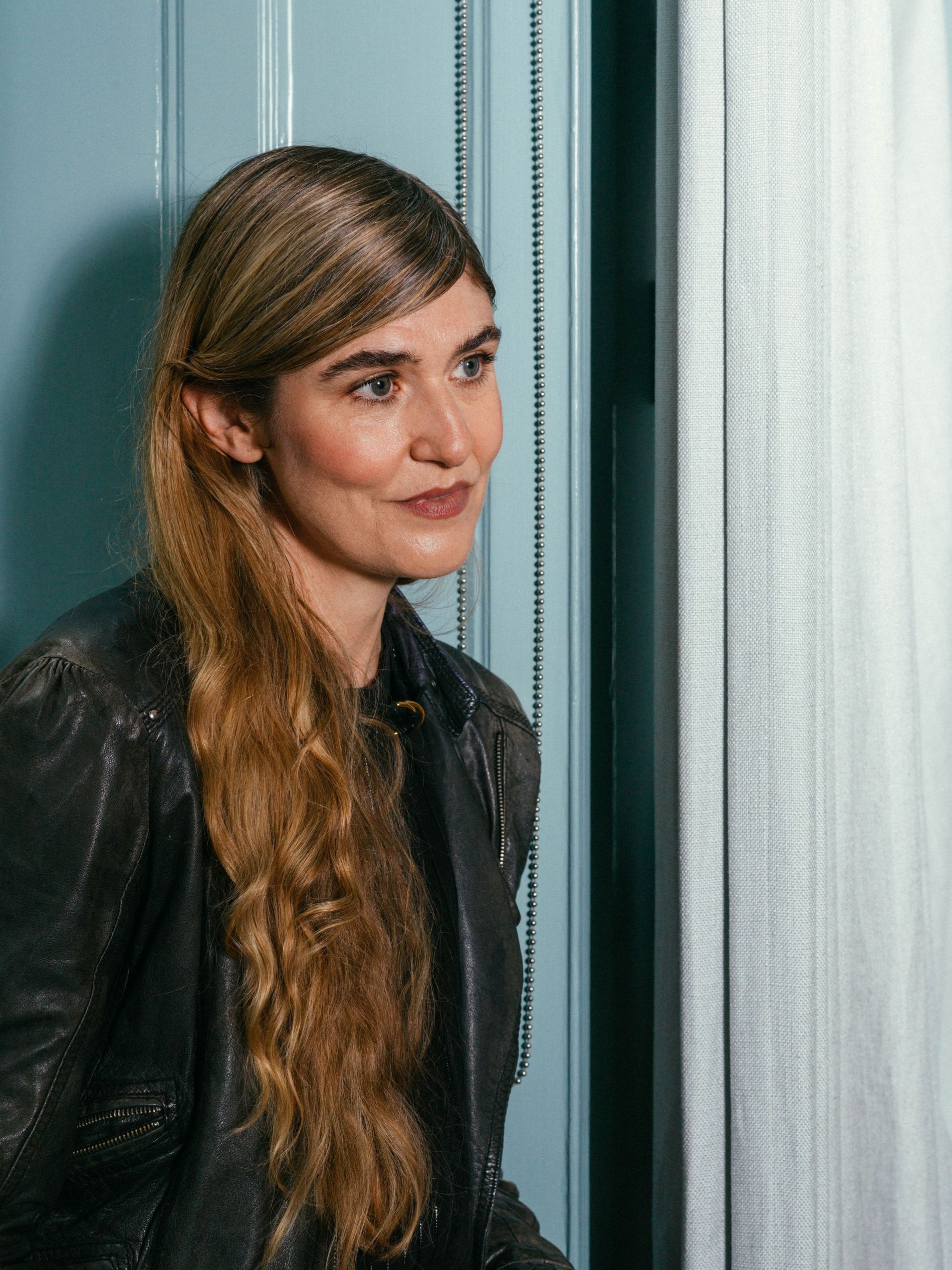 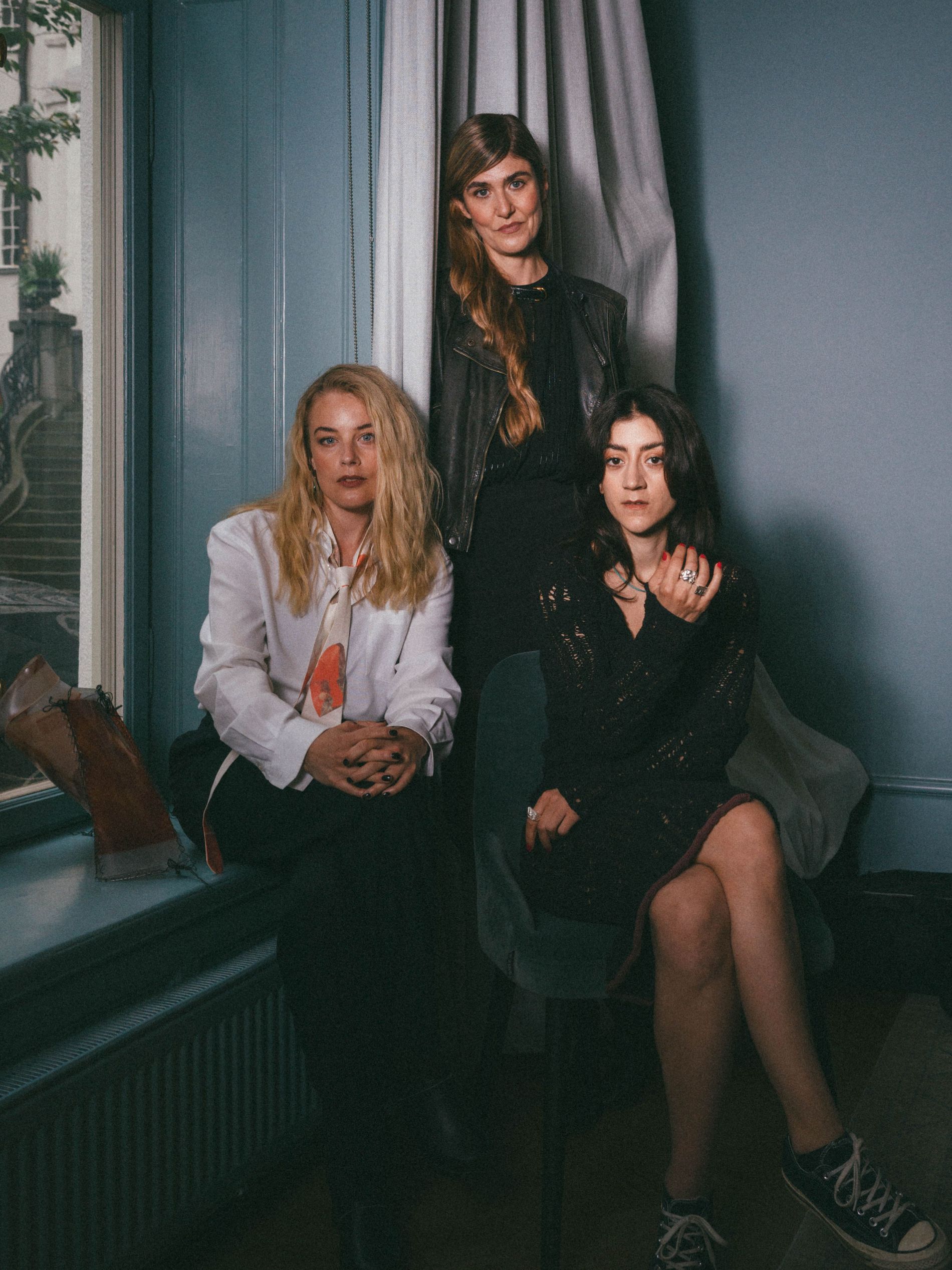 If you’ve somehow missed the acclaimed Swedish Netflix show, the first season follows a career-driven consultant and married mother of two, Sofie Rydman, as she takes on an assignment to modernise an old publishing house. There, she meets the younger IT tech specialist Max, resulting in an unexpected, flirtatious game of challenges that violate social norms. Their innocent games soon take a risky turn, leading to unforeseen consequences.

For Langseth, it was essential to steer clear of old preconceptions when creating the fictional world of 'Lund & Lagerstedt'. “These two women run the company in the show”, she says, gesturing to Engvoll and Erdogan as she refers to their respective roles. “I’ve been making the rounds in the literary world lately speaking about the series, and all they want to talk about is Friedrich [Lund & Lagerstedt’s fictional crusty creative director]”, she laughs. “For me, it is important that when we talk about who has the power over culture and art, that we don’t fall into old stereotypes”, Langseth points out.

it is important that when we talk about who has the power over culture and art, we don’t fall into old stereotypesLisa Langseth

The second season, while still a romantic comedy, takes a more dramatic turn. Newly-divorced Sofie is trying to create a life for herself and Max, but instead finds herself in a life crisis. Simultaneously, the small publishing house 'Lund & Lagerstedt' is doing its best to tackle the traditional literary world and the conflicts between great art and financial realities.

“It was incredible reuniting with the characters and the script", says Engvoll, while Erdogan comments on how unusual it is to work with such a fantastic group of people: “We, of course, have a lot of great chemistry while shooting, but there are also these amazing conversations between scenes that I found myself longing to get back to", she says. “For me, the hardest part of season two was the writing process and the quick turnaround"; says Langseth. “Shooting the series felt like a breeze because I have so much faith for the cast.” 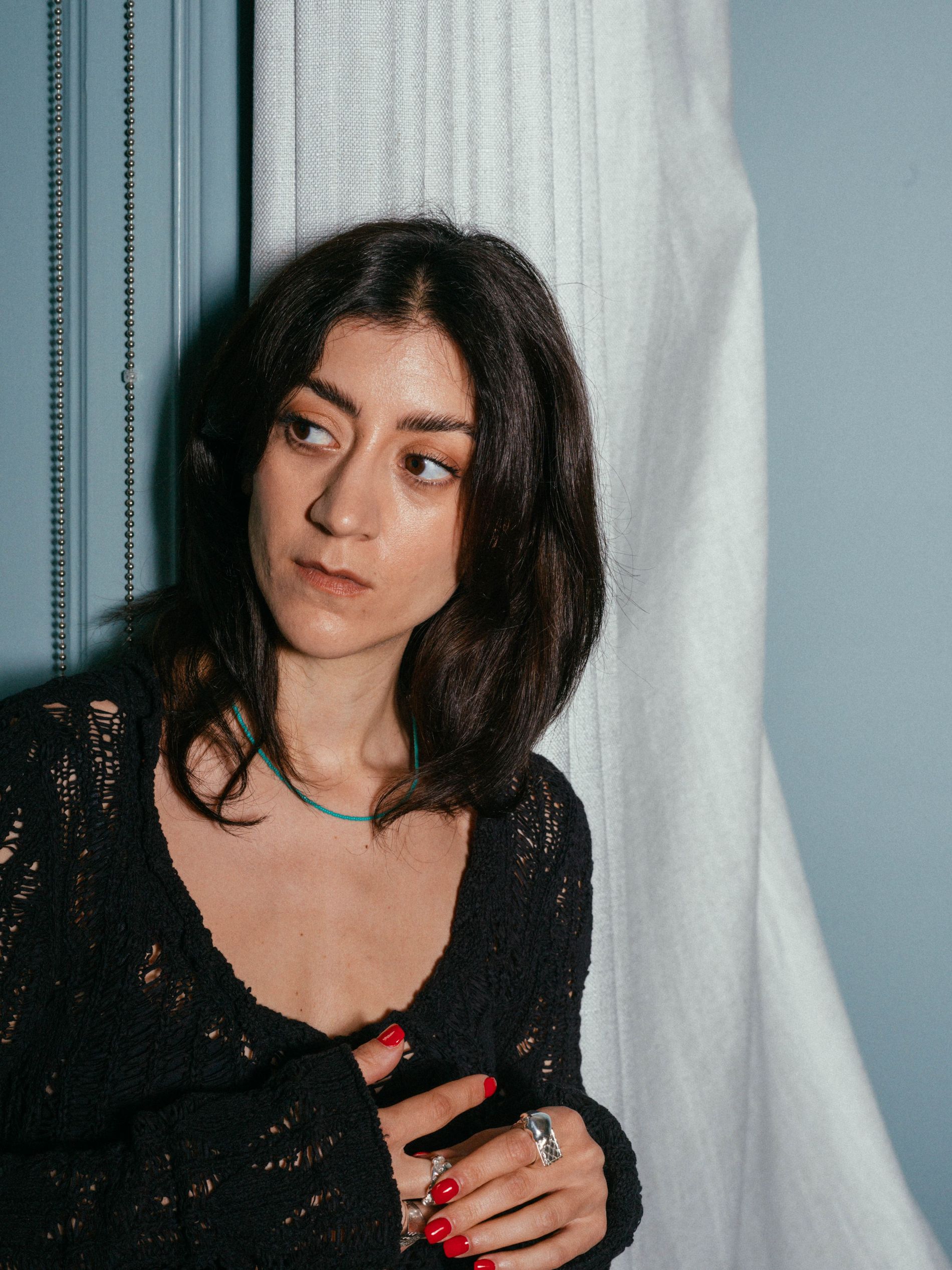 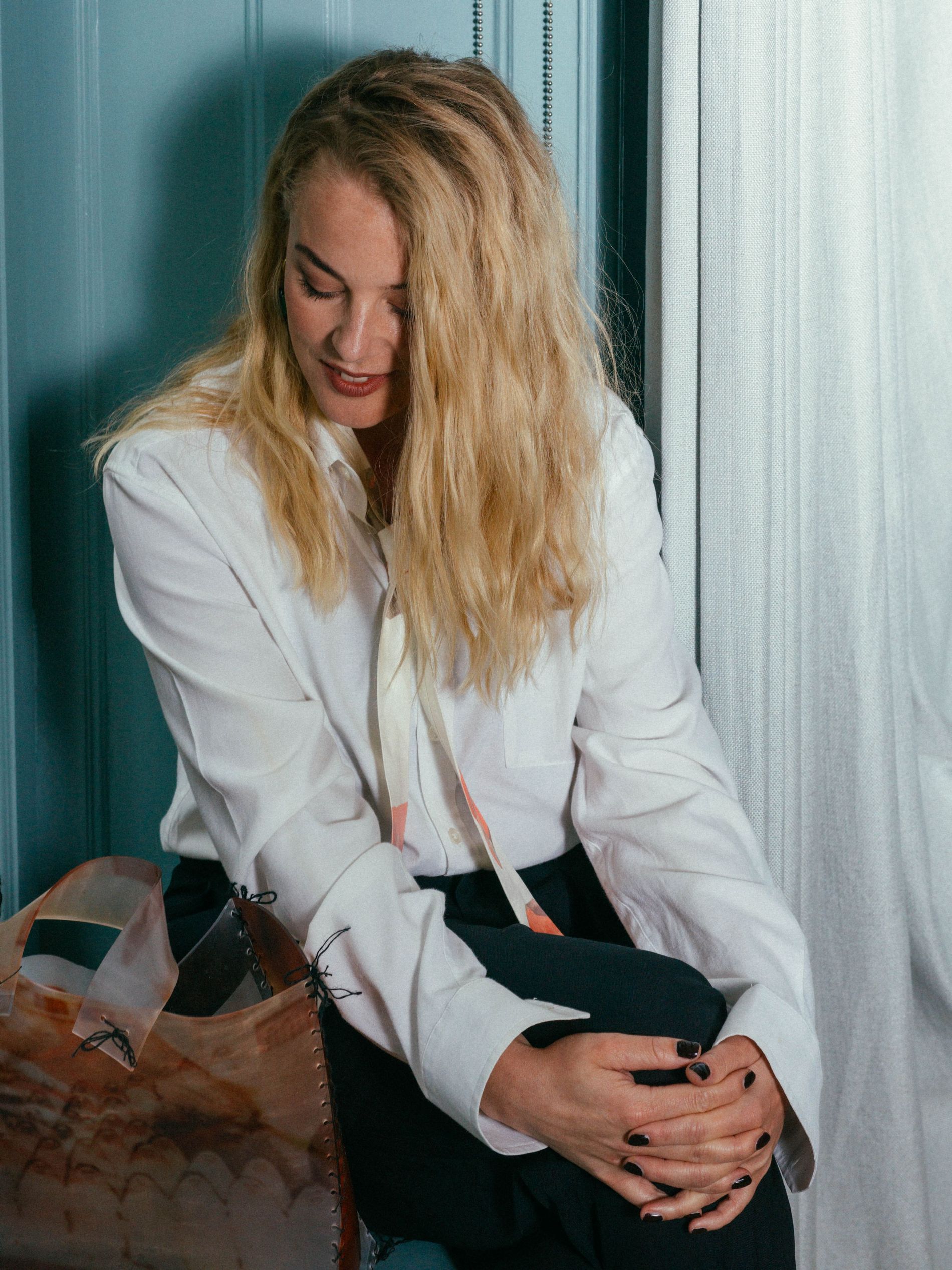 One of the most notable quotes from the upcoming season comes courtesy of Sofie’s father: “You have to be a friend to yourself.” It's a somewhat foreign concept in today’s social media-driven society. “There is something so tragic about not being friends with yourself", says Erdogan. “Yes, that concept of your image being more important than who you are on the inside", Langseth agrees.

The trio, while living in the public eye, are careful when it comes to social media. “I’d call it an epidemic", Engvoll says. “It is like we’re all goods that we’re meant to peddle through this private PR bureau on Instagram", she continues. “I think we’re in the culmination of it right now", Gizem chimes. “And it is about independence, in a way", Langseth adds. “Looking at the world from your own perspective, with your own subjective point of view, you become more independent compared to if you always view yourself through other people and their opinions.”

Normality and fitting in are principles thoroughly explored in the show’s two seasons. “It is about what it takes to step outside the box"; Engvoll says. “But we’re pack animals, and fitting in is such a driving force.” For Langseth, this particular theme in the show goes beyond the characters and into the societal structure. “We’re ruled by these algorithms", she says. “They measure us as people, but how are we supposed to grow, be curious and move forward if we’re constantly measuring our art or ourselves against these pre-existing ideas and assumptions?”

Season two of Love & Anarchy is available on Netflix from 16 June.