“Our ideal pairing would maybe be two people who we think will just get on like a house on fire, but who may not even realise that they have a lot in common."

Every successful party planner knows the key to a good event is good company. Eaddy Kiernan, the woman tasked with organising Vogue’s Met Gala, takes that concept to a whole new level while masterminding the seating chart for the high-profile event that attracts hundreds of actors, singers, and society swans each year.

“We actually start with a seating document when the names come together in December,” Kiernan says. “The actual seating chart doesn’t come together until about a month before the event, when we get a sense for the layout of the room, and the flow of the evening.”

Her objective? For guests to have fun—and perhaps to make fruitful, or even unexpected, connections in the process. “We really try to think very carefully about who’s sitting next to each other,” Kiernan says. “Our ideal pairing would maybe be two people who we think will just get on like a house on fire, but who may not even realise that they have a lot in common. So with each person, we really do take time to think, ‘What will they talk about?’” 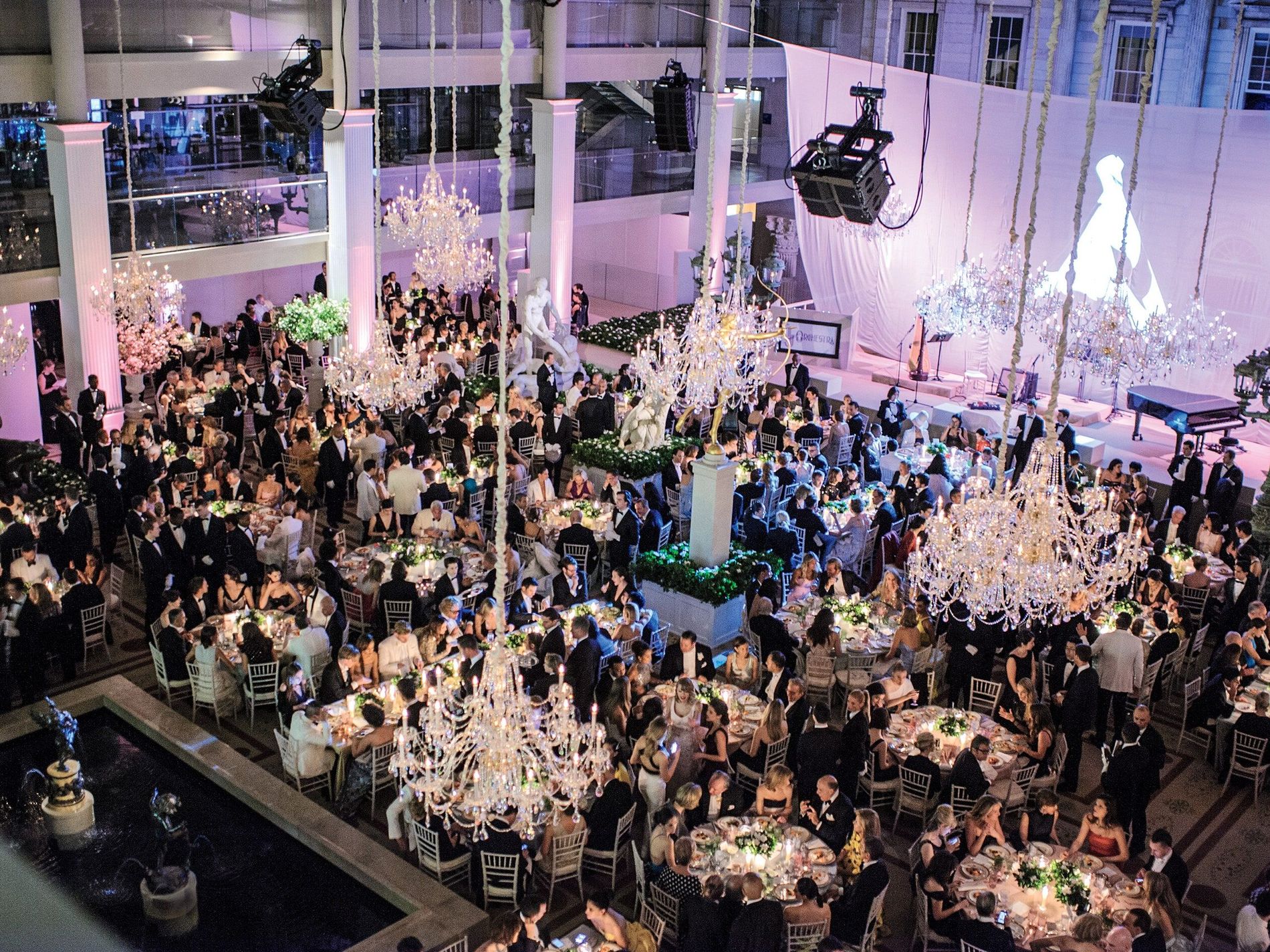 And that's just the start of it. Kiernan and her team also fastidiously deliberate where, exactly, tables are placed in the dining room. It's partially due to aesthetic reasons: the decor for the Met Gala changes every year, and therefore, the larger composition does too. Everyone needs to have a clear view of the stage, for example. And, well, perhaps not a clear view of their ex. “We try and think a lot about sight lines and where people have sat in the past. And we try to make sure someone isn’t staring into the eyes of a former flame,” Kiernan says.

It's a task she approaches with the utmost planned precision. Perched on an easel in Kiernan’s office is a massive foam-core board, affixed with individual velcro tabs. (The “Lilah labels” as Kiernan calls them, which are named in honour of their inventor, Vogue’s own Lilah Ramzi, are “virtually indestructible,” Kiernan says.)

The guest list of the Met Gala changes each year, which means the Met Gala seating chart does too. Yet Kiernan keeps an archive of everyone she's worked on, unintentionally creating a fascinating pop-culture archive in the process. “There’s been quite a few versions of the seating charts over the years,” Kiernan says laughing. “It’s fun for me to look back through them, to see who was invited, who was sitting next to whom, and to recall the collaborations that might have come out of that. They’re almost little time capsules of what was going on each year.”