Ever wanted to know what the Danish actor’s hidden talent is? Today is your lucky day. In this silent film made exclusively for Vogue Scandinavia, you can see the Game of Thrones star like you've never seen him before

For the most part of three decades, Danish actor Nikojai Coster-Waldau has been dazzling audiences with his acting range. But for the first time, the Jaime Lannister has stepped behind the camera to write, produce and also star in the new Netflix movie Against The Ice, out March 2.

It's an edge-of-your-seat film that charts the true story of Danish explorers Captain Ejnar Mikkelsen and Iver Iversen, who, in 1910, set off on an expedition across the ice attempting to disprove the United States’ claim to North Eastern Greenland. They fulfil the mission but return to Greenland’s Northeast Coast to discover their crew has left with the ship. The ice has frozen over for the winter, they have no boat, limited provisions and no way of getting home.

It turns out however, writing and producing aren’t his only hidden talents. In a short silent film for Vogue Scandinavia, the star, clad in a tracksuit jacket from Fendi and Balmain wool trousers, gives us a peek into what more he can do.

Coster-Waldau appears in our February-March issue of Vogue Scandinavia. You can read our full interview with him here. 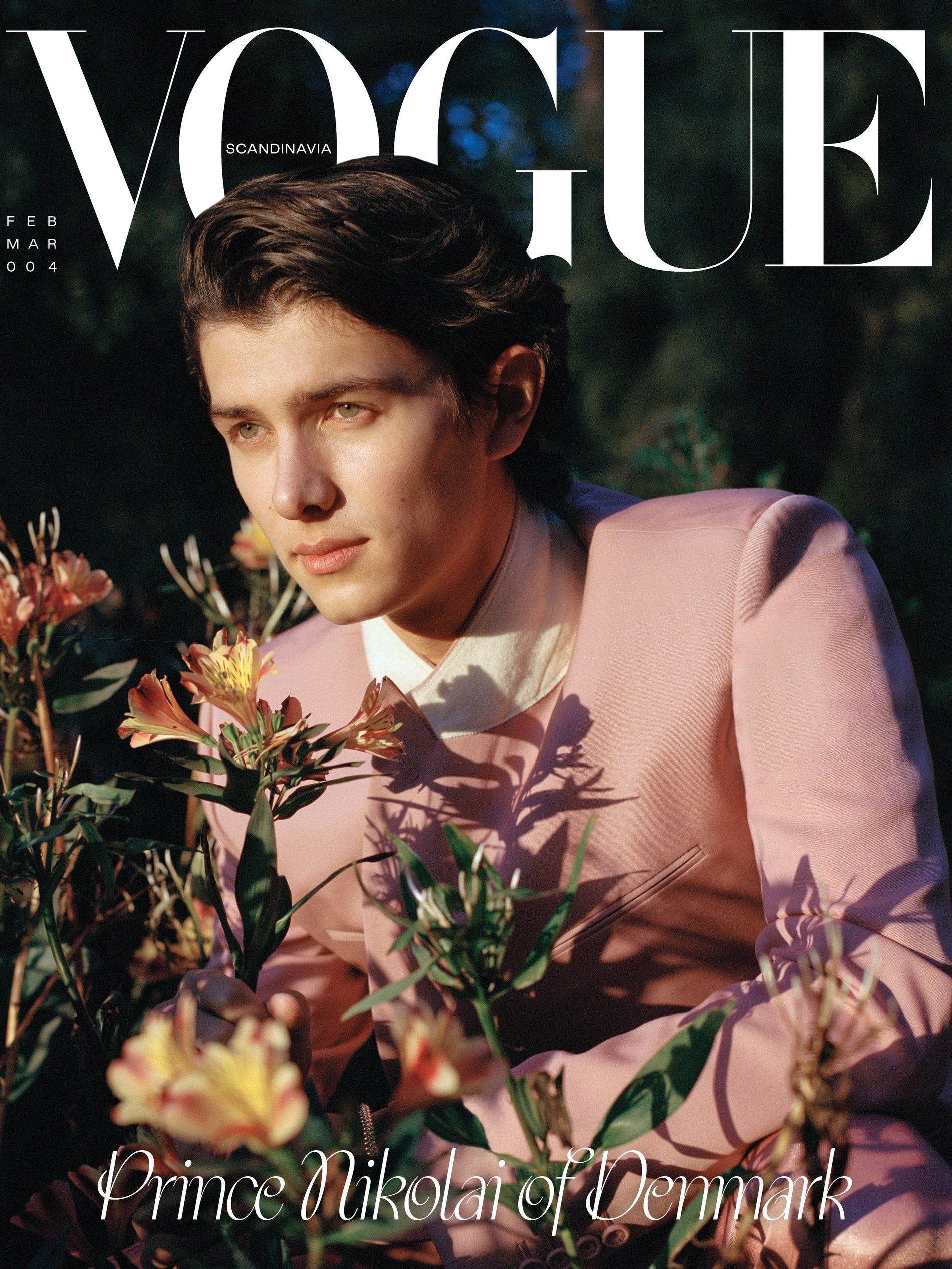