"After the fall of the USSR, the choice of my citizenship was not mine, but my parents’. Now, were I to be given another choice, I would choose to be a Ukrainian."

I've always believed myself to be, in some sense, a citizen of the world. I couldn’t care less about the burden of my Russian passport, even though it gave me some trouble, what with renewing numerous visas and making sure enough pages remained for admission stamps. Still, my hands weren't ever tied by border procedures. Even as a kid, when I was 13 living in the Soviet Union, in a godforsaken small town above the polar circle, I somehow managed to win the All-Union Essay competition and to visit Washington, D.C. on an exchange program as a Youth Ambassador. Later, after graduation, I lived, studied, and worked in different countries – Russia, Norway, Estonia and, most recently and for almost seven years in total, in Ukraine.

I was born in Ukraine, then the Ukrainian SSR, in the Crimea. By blood, I am half Russian, one-quarter Ukrainian, and one-quarter Belorussian. After the fall of the USSR, the choice of my citizenship was not mine, but my parents’. Now, were I to be given another choice, I would choose to be a Ukrainian. 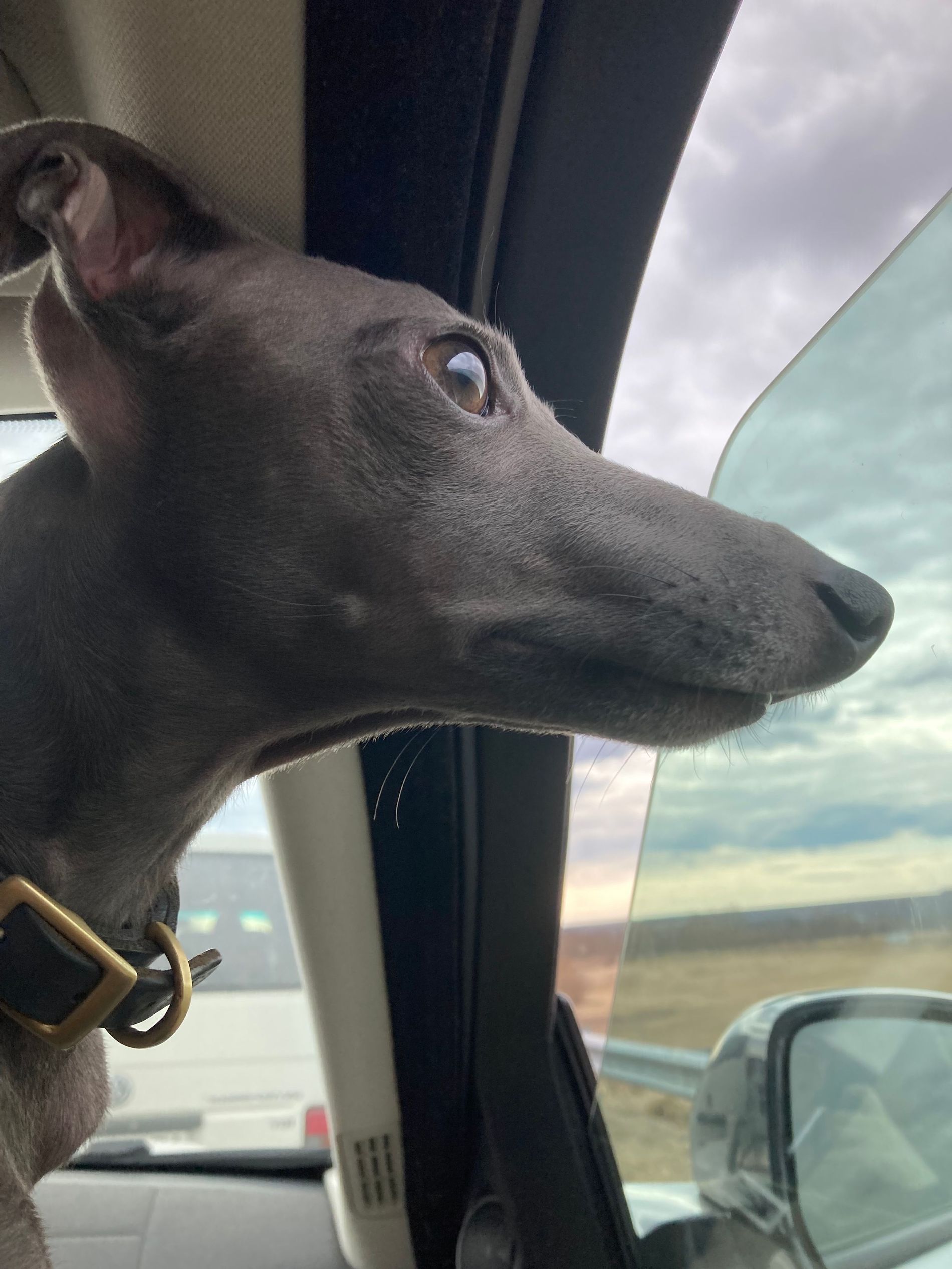 I was happier living in Kyiv than anywhere else I've lived. A beautiful city, a dream job, a sweet and loving dog. On February 24th, the day the Russian Federation invaded Ukraine, I was in Kyiv, but didn’t feel any fear, only shock, anger and shame. My passport-issuing country – if Putin chooses to call this “a military operation”, I choose to call his state nothing but this – deprived millions of Ukrainians and foreigners residing in Ukraine of the right to the pursuit of happiness.

Since 2014, the year the Crimea was annexed by the Russian Federation, whenever I was asked where I was from, I would say that I was Russian, always adding “based in Ukraine” – as if apologising and distancing myself from the country where I grew up. A few days ago, in a Warsaw hotel lift, after petting my dog, a lady asked me this very question. Without even a moment's hesitation, I responded that I was Ukrainian. For the first time in my life. Just as this was the first time I had to flee – which is how I found myself here. 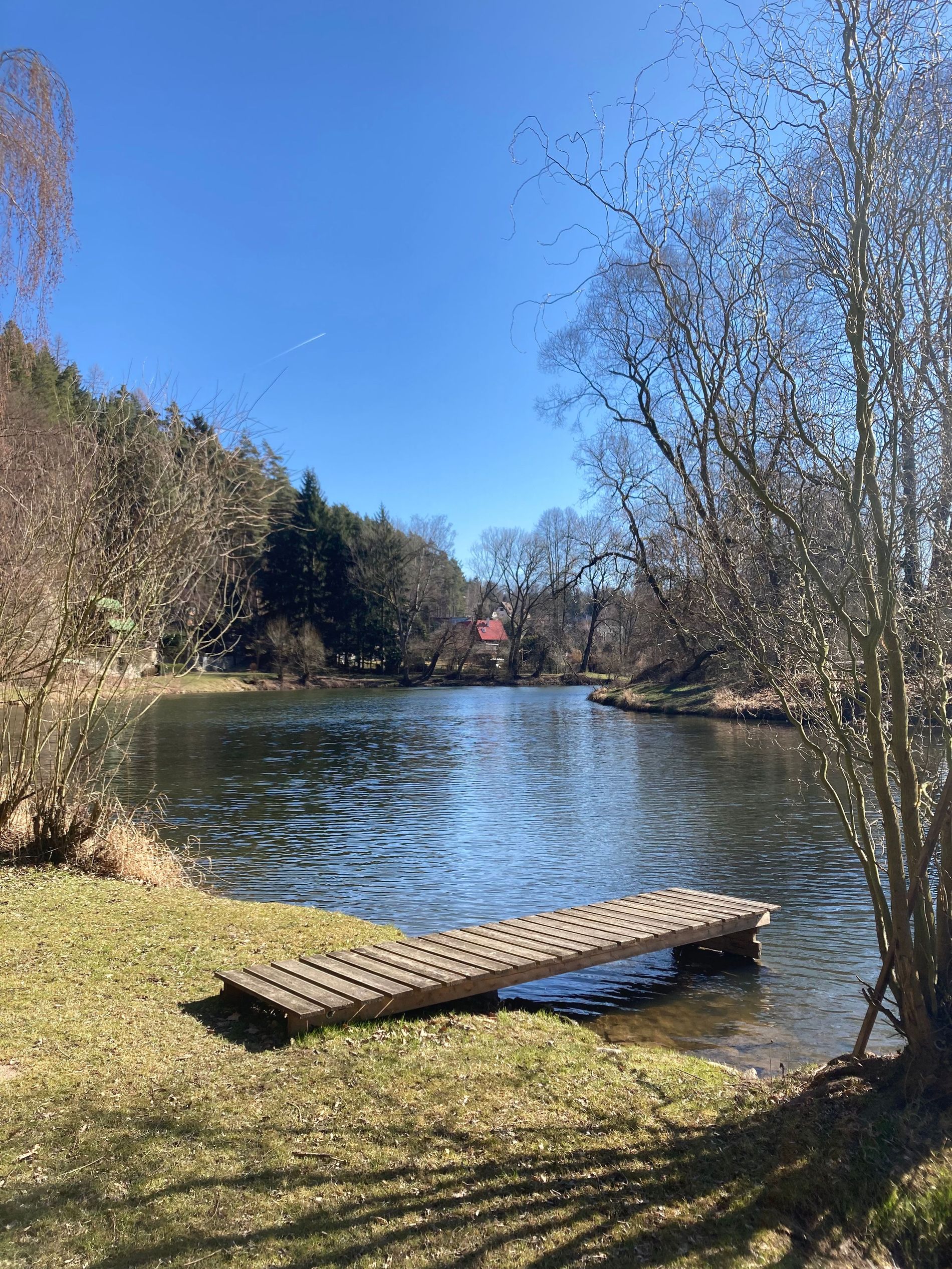 I am proud to have Ukrainian friends. They are true friends. A couple of them probably saved my life, and my dog's, calling me early in the morning on February 25th, after a sleepless night full of the sounds of shells exploding nearby. They told me that a taxi would be there in 15 minutes to pick us up and bring us to their house outside Kyiv. I packed my documents, a couple of T-shirts and sweaters, an electric toothbrush – forgetting its charger – and plenty of dog food. At one in the afternoon on the same day, my friends, their friends, my dog and I started for the Moldovan border. Four days later, we reached Poland – after hours and hours of waiting at the borders of Moldova, Romania and Hungary.

Some of us stayed put, some traveled further into the EU. My friends and I, the eight people in exile, and our four dogs are staying for free in the country house of friends. We have breakfasts and dinners all together at a large table, watching and discussing the news, calling relatives and friends left back in Ukraine, working – and feeling helpless shame. The Ukrainians are ashamed of leaving their country, their relatives, their loved ones and their friends behind. I am ashamed of hearing anything related to my passport-issuing country attacking and destroying the great nation that I love and respect so much. Of us all, the dogs are coping the best; they seem to have calmed down and are finally getting along with each other. 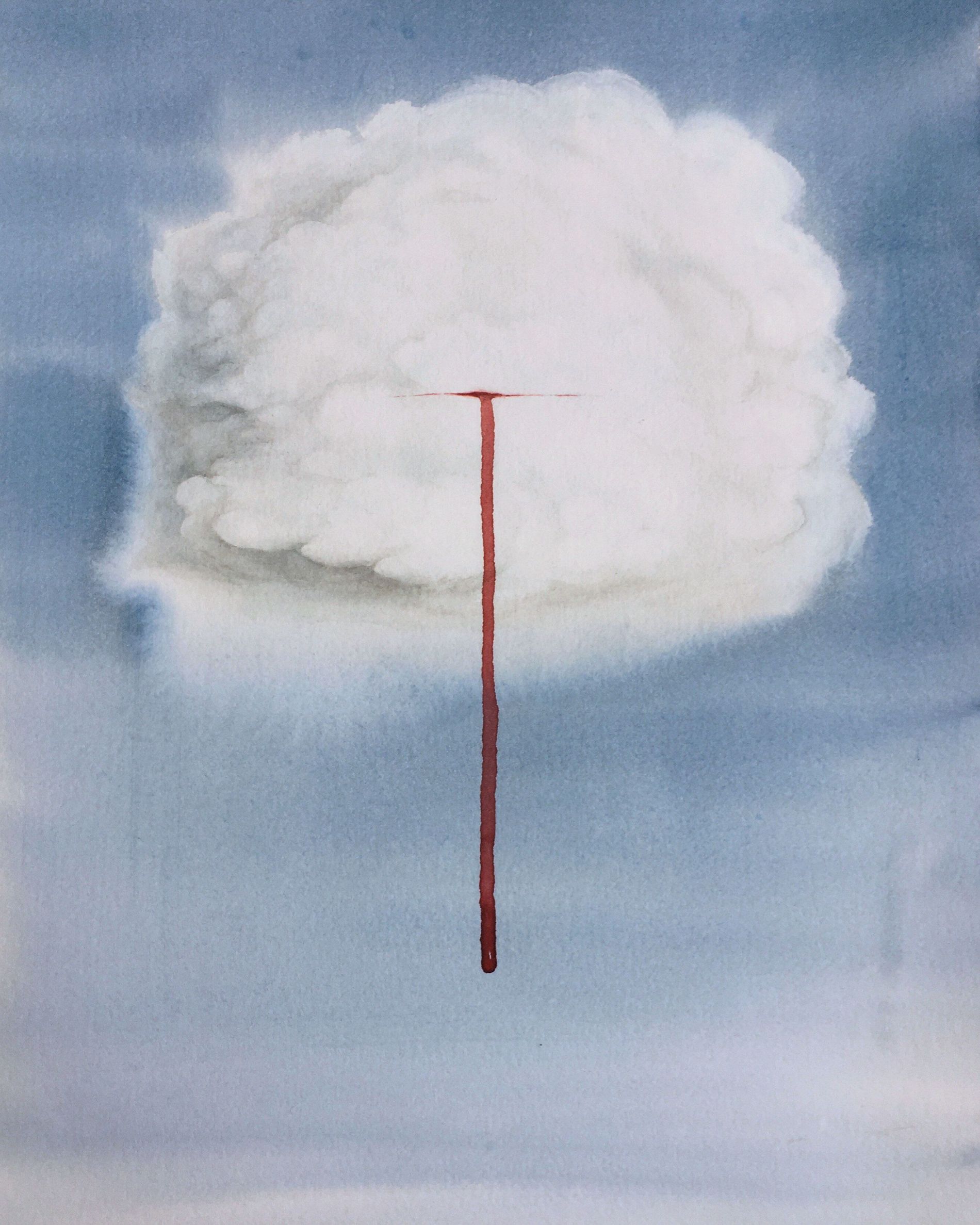 Not that we are useless here. Not at all. My Ukrainian friends are helping their people to evacuate or to survive where they are, assisting those who chose to stay in their home country and fight. They're working on fundraising projects and doing all they possibly can to raise awareness of this war worldwide. I continue to manage the Vogue UA team, now spread all over. Obviously, we won’t be able to release print editions at this time, so we're focused on our digital presence, producing helpful and inspiring content to give strength to Ukrainians while offering some insight to the world on the country someone dared to say had no right to exist. Many of my colleagues, in Ukraine and abroad, are volunteering during the day, and writing for vogue.ua at night. I am so proud of them. God bless them.

This essay is an attempt to be cleansed from my shame. And to help my Ukrainian friends now sitting next to me to purge, too. Because there is someone in this world who should feel ashamed instead of us. And we are sending him all our shame.

There is nothing left to say, except to declare that we won't lose hope – justice must prevail. And we hope that you, too, continue to hope.