Born in 1862 the Swedish painter and feminist pioneer Hilma af Klint has become one of Scandinavia’s most influential artists. Her strong visual language, innovative style, and deep appreciation of nature has made her Vogue Scandinavia’s muse, with her works serving as the inspiration for our unique typography and visual identity.

Hilma af Klint, known to many as one of the few boundary breaking female artists of her time, actually lived her entire life in relative obscurity. It was four decades after her death that she made her international debut in a 1986 exhibition at Los Angeles County Museum of Art aptly named The Spiritual in Art: Abstract Painting 1890-1985.

Though her work was subsequently presented in several solo and group shows, not to mention eagerly written about in her native Sweden, it would take 27 more years before Hilma’s work was exhibited with any significant relevance. Finally, in 2013, at the Modern Museum of Art in Stockholm, Hilma af Klint got her due. 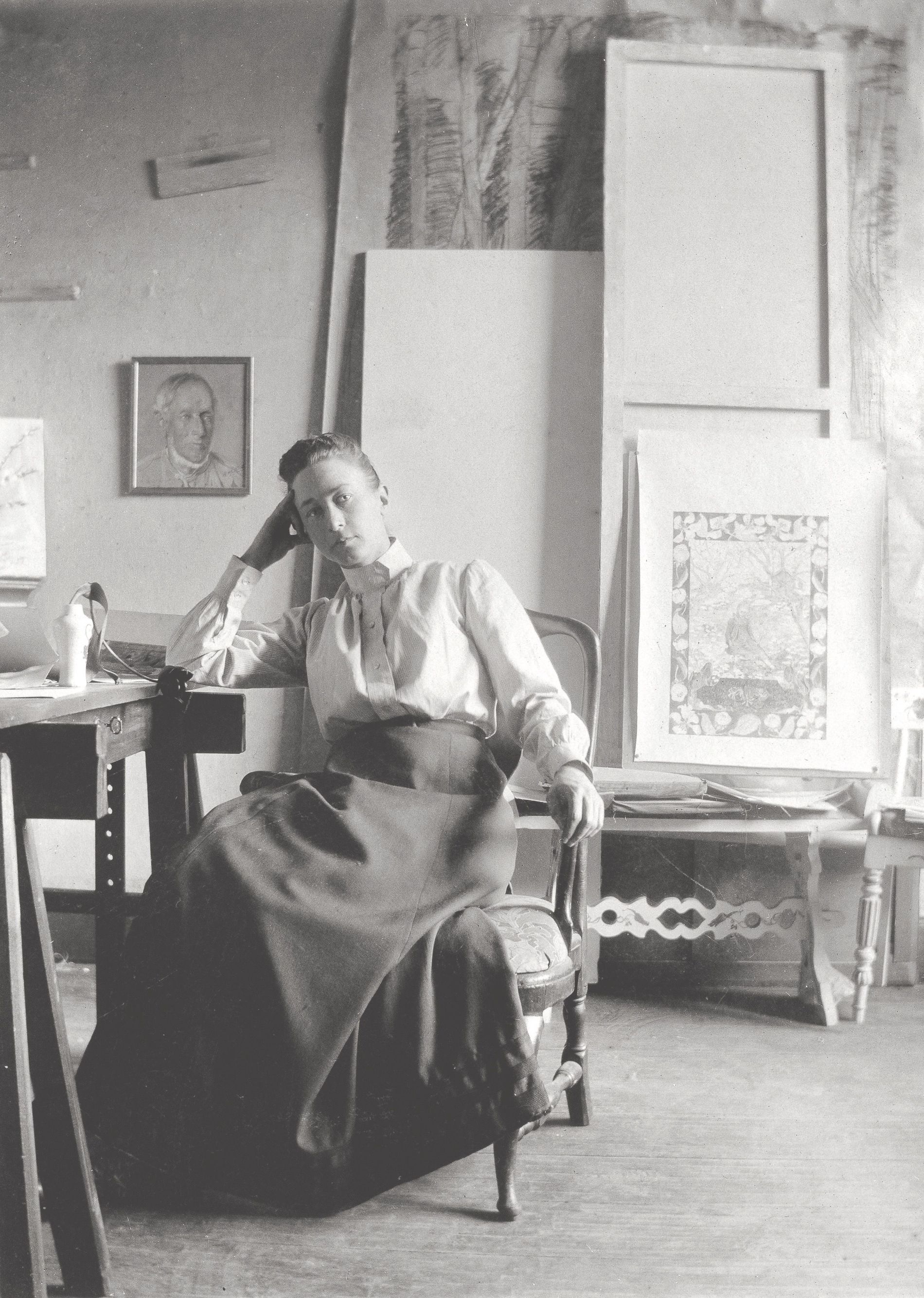 The retrospective, featuring 230 works, set off a chain reaction which cascaded through the art world as it travelled from museum to museum. Hilma’s oeuvre was met with increasing interest and amazement as her artistry resonated a century later with people all over the globe.

So, too, are we enamored with Hilma. For this magazine, the artist has become a central figure. Her work, her love of, and dedication to nature, her fiercely independent spirit, along with her singular aesthetic, has lent itself to Vogue Scandinavia’s ethos, as well as its visual identity. In developing the magazine’s bespoke typography, Hilma’s imagery, metaphorical language and catalogue of symbols and signs have been the foundation for typographer Jannik Sandboth and art director Sergio Garcia. Her influence can also be found on the custom casing of the Collector’s Edition of the magazine.

Though Hilma was underappreciated in her era, it wasn’t as if her life wasn’t extraordinary. In 1882, at just 20 years old, Hilma was one of the first women to gain acceptance to the prestigious Royal Academy of Art in Stockholm, from which she graduated with honours. Early on in her development, Hilma displayed an unwavering interest in spirituality, even participating in seances as a teenager. This was not particular to Hilma — joining exclusive societies and groups focusing on esotericism and spirituality was a popular pastime among artists of that era.

Young Hilma counted herself a member of both the Theosophical Society and the Anthroposophical Society. She even had a brief stint at the secretive and religious Edelweiss Society. Eventually Hilma, together with four other female artists, founded a small group of their own, The Friday Group, also known as The Five. 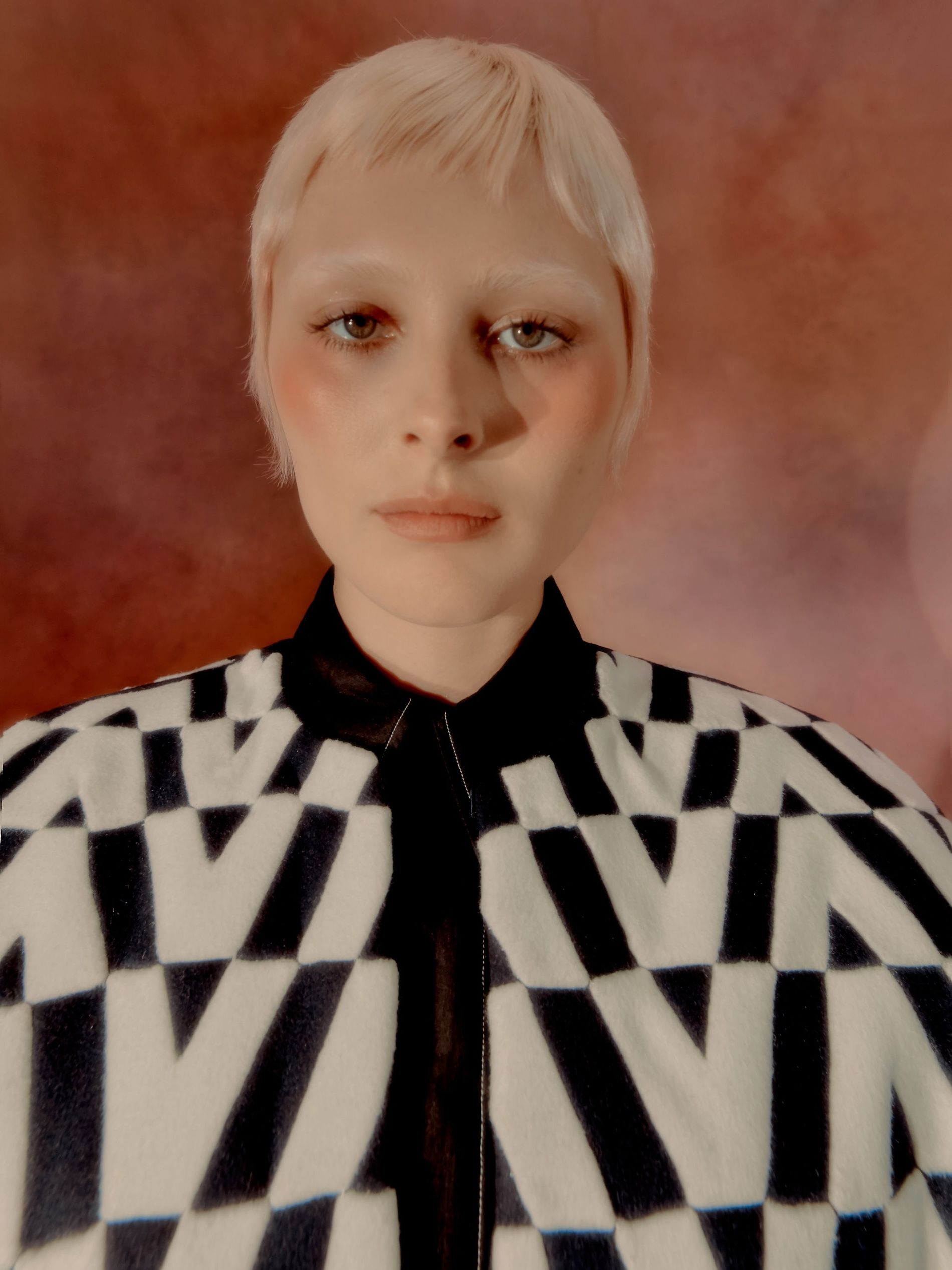 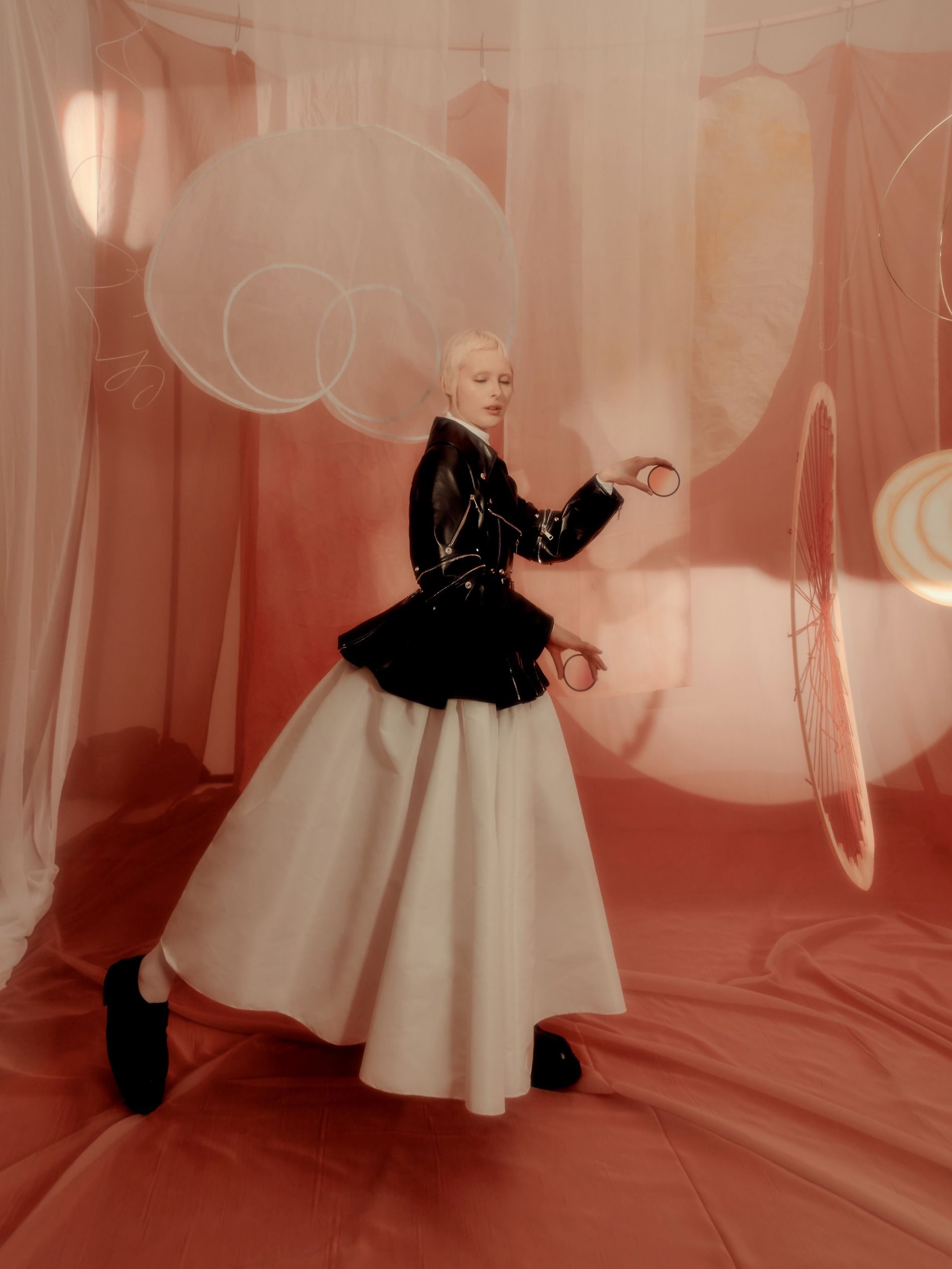