One thing's clear: This sneaker style is one to watch when planning your autumnal wardrobe

Originally released in 1989 under the moniker of 'P550', the low-top silhouette has become a New Balance cult classic. Although a favourite among sartorially-savvy sneaker savants, the 550s haven't experienced the same attention, historically, as other styles – that is until now.

Re-released in a January 2021 collaboration with NYC based label Aimé Leon Dore, the hyper-exclusive drop sold out within minutes. The sudden surge in popularity gave us a new wave of 550s that hit on a big themes in fashion this year; retro silhouettes and primary colour palettes.

Although available in a myriad of colour-ways, it is specifically the muted iterations that have made a severe sartorial impact on our Instagram feeds. The retro-inspired lifestyle sneaker – originally designed for men – was worn paired with chunky white socks all around in what seemed a homage to the shoes 1990’s origins.

Swedish supermodel Elsa Hosk (a famous fan of the American brand’s sneakers) wore her chunky shoes with a loosely tailored pink suit jacket and Chanel tote. Copenhagen-based Pernille Teisbaek opted for a casual combination of denim shorts and a tank top topped off with a trucker hat. At the same time, Hobnob co-founder Fanny Ekstrand got a head start on autumn dressing in knit leggings and a loose blue shirt matching her 550s with a white Prada handbag. 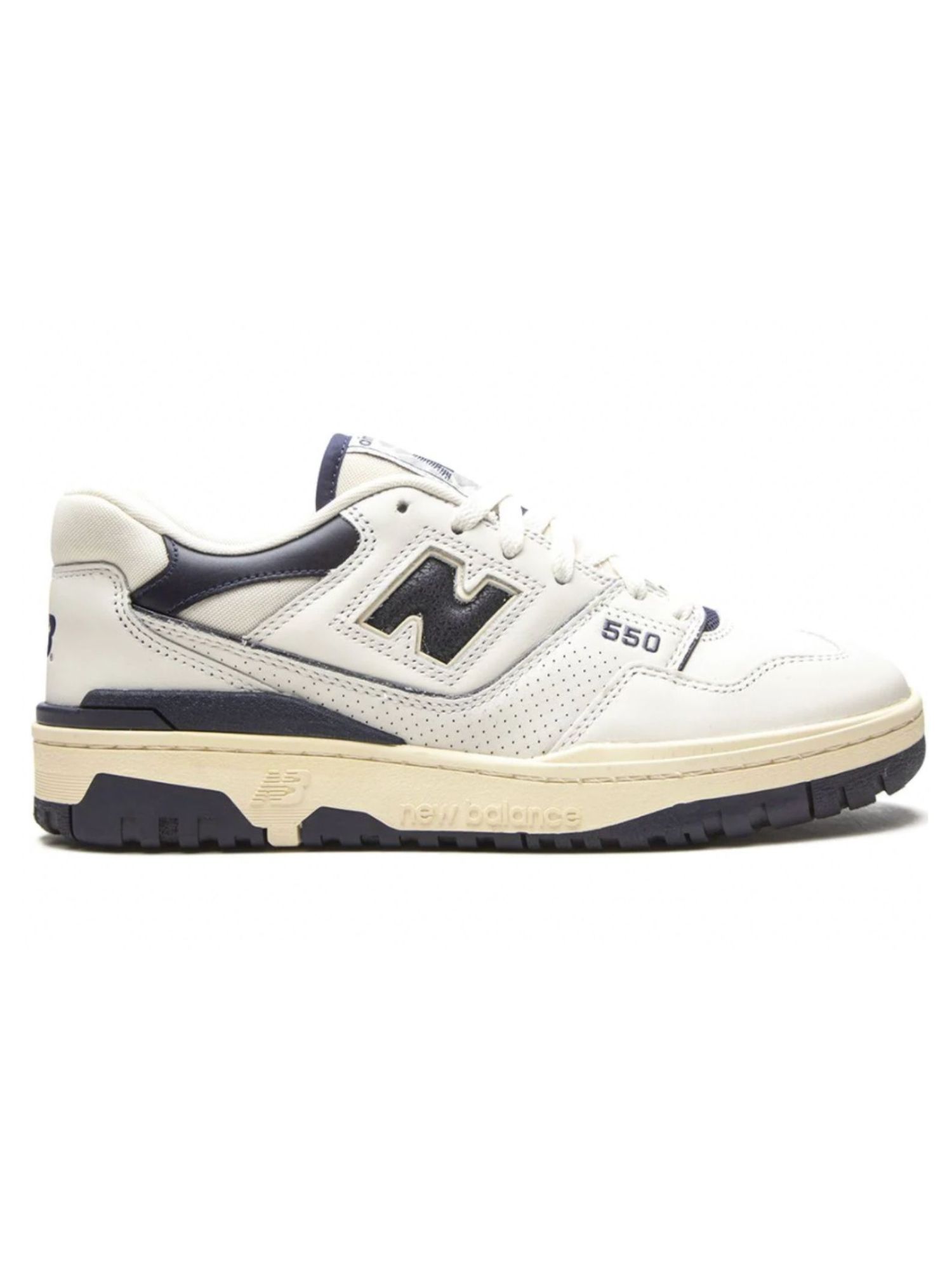 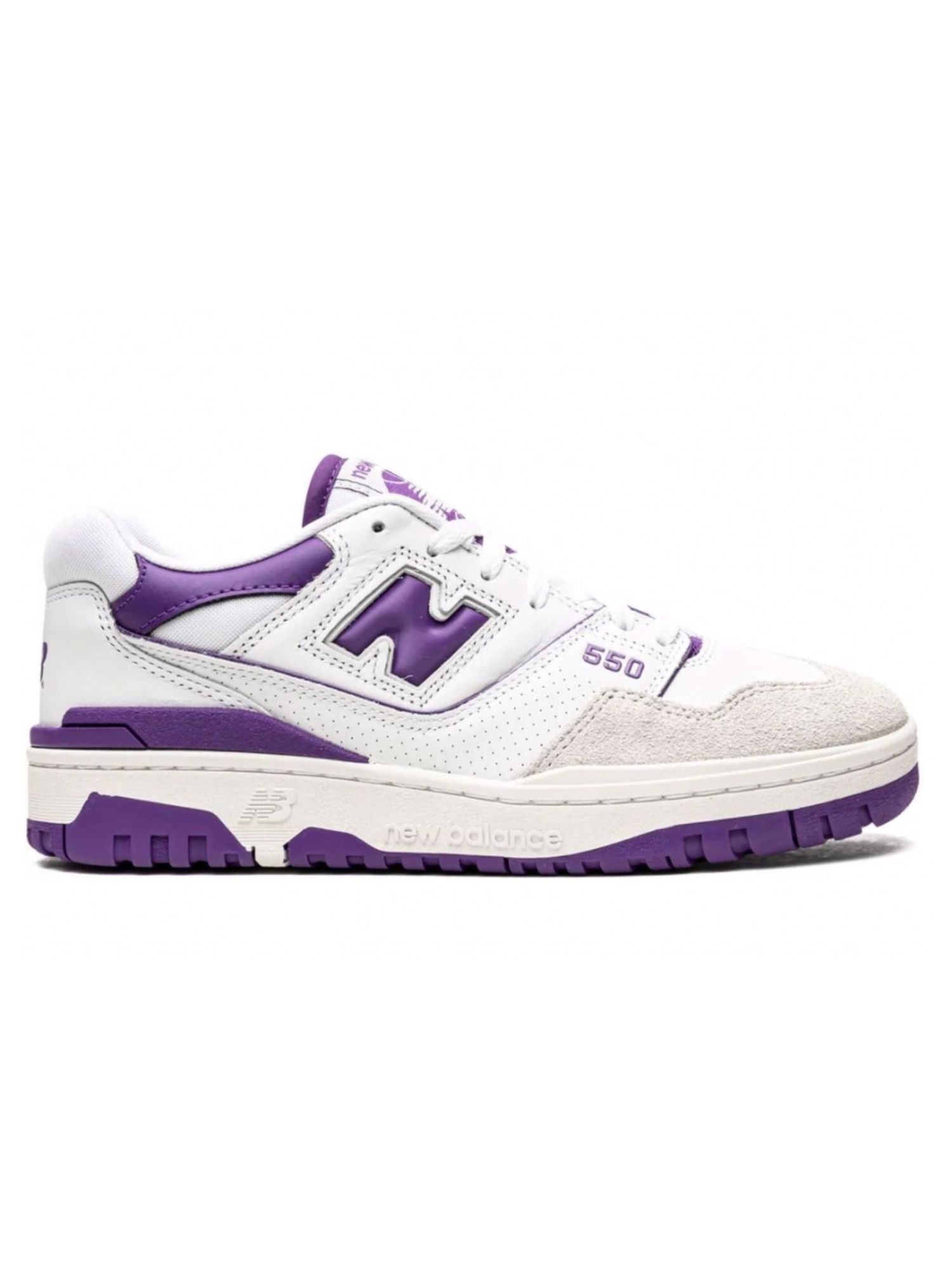 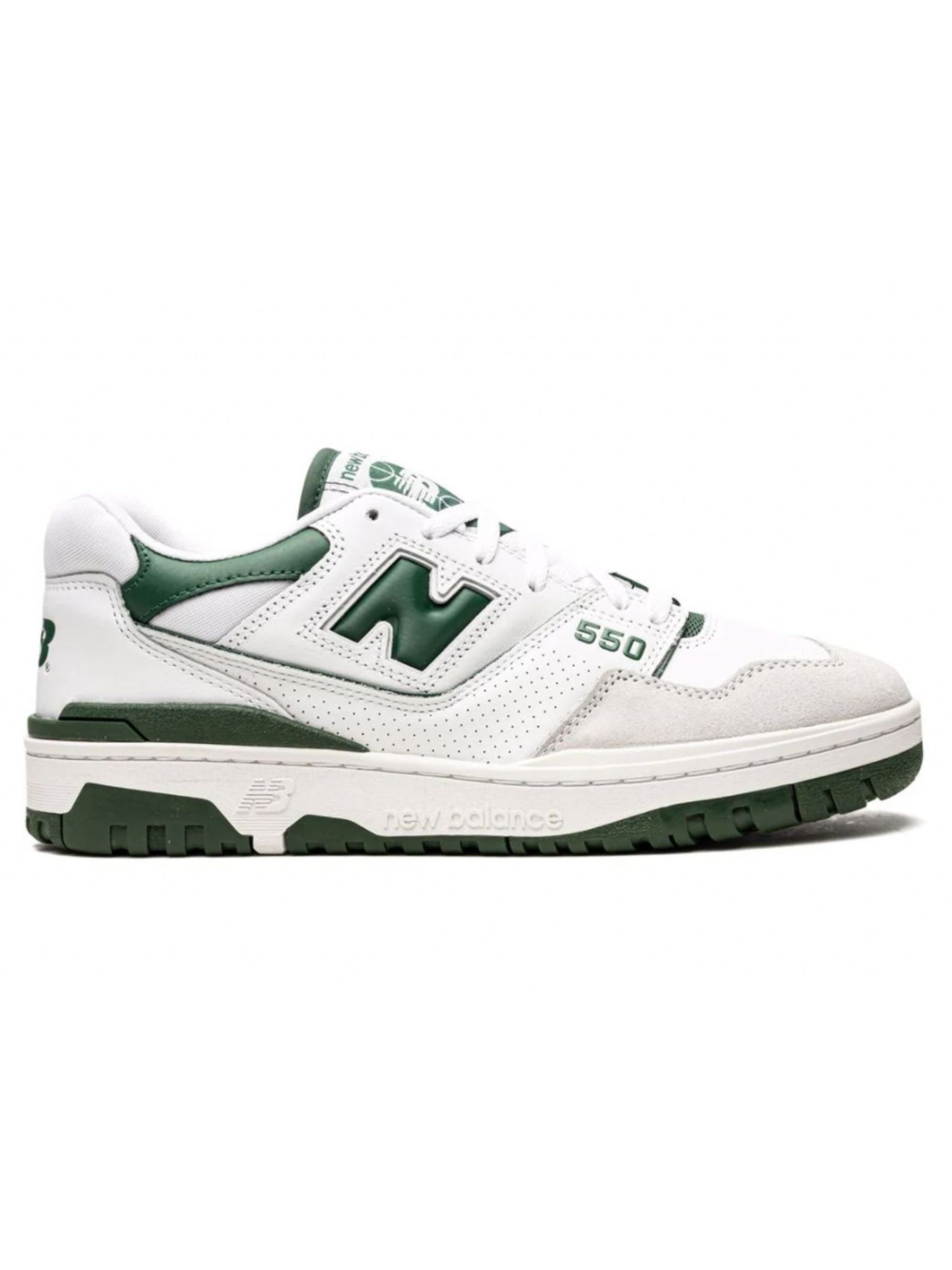 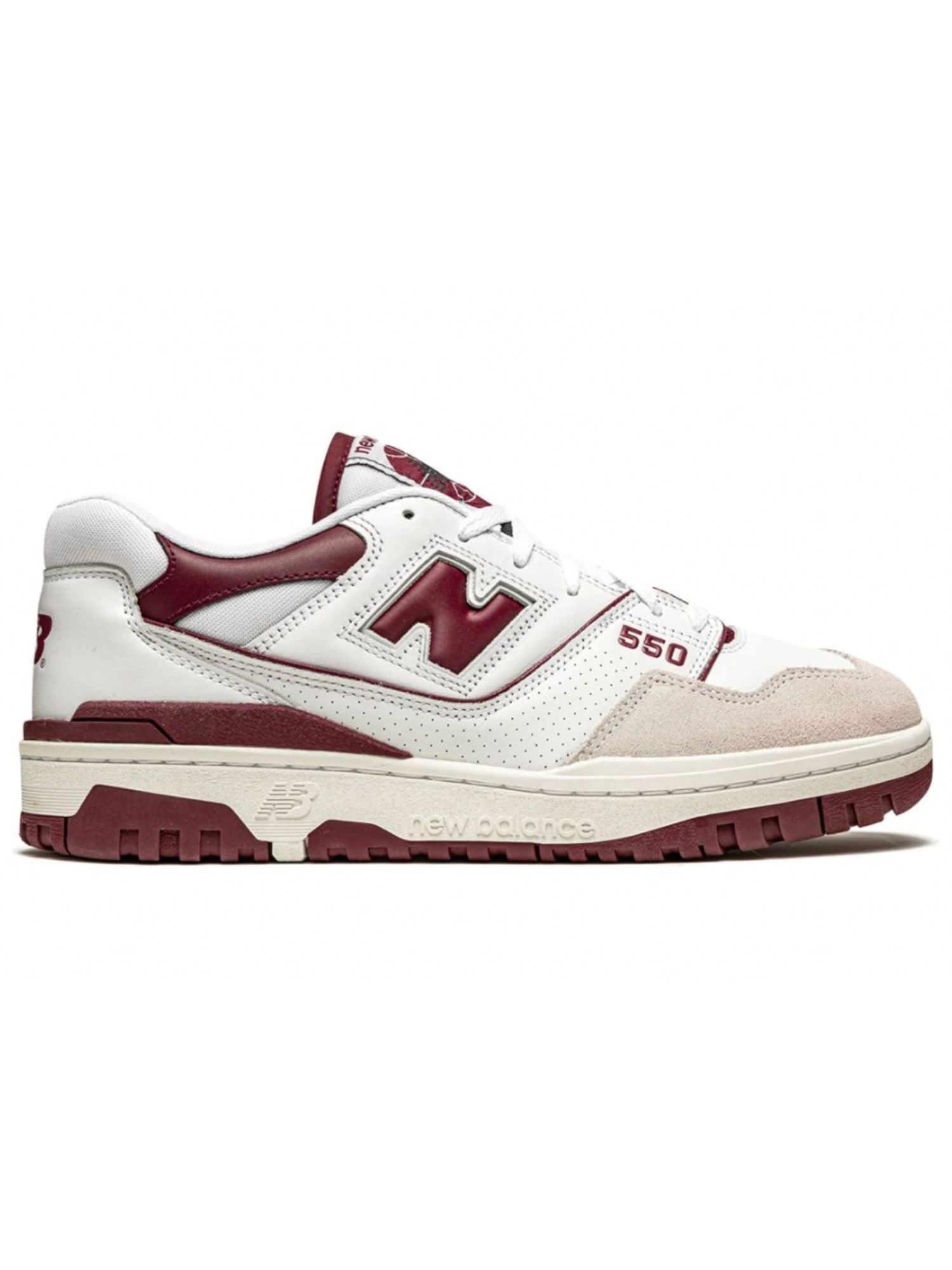 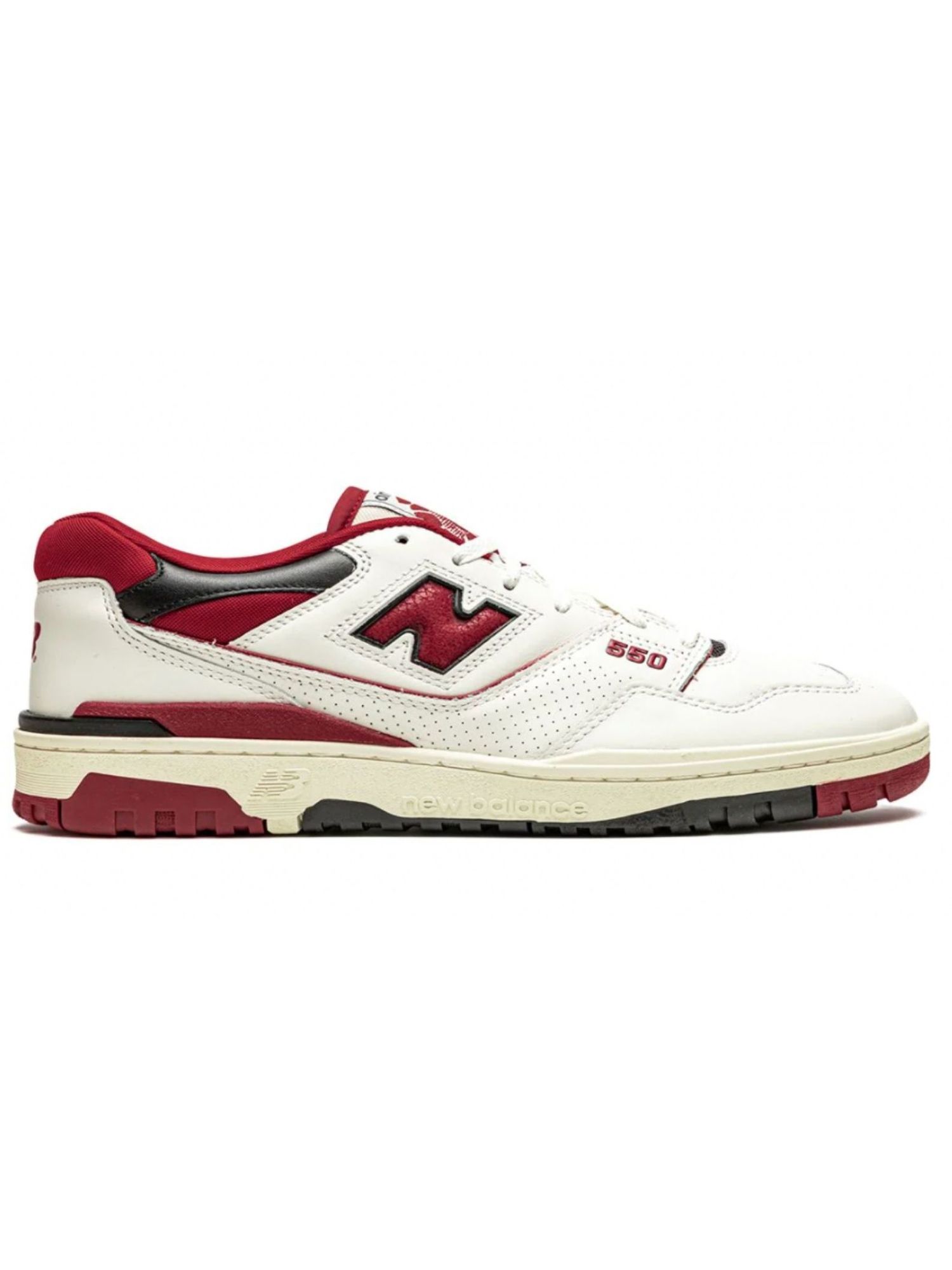 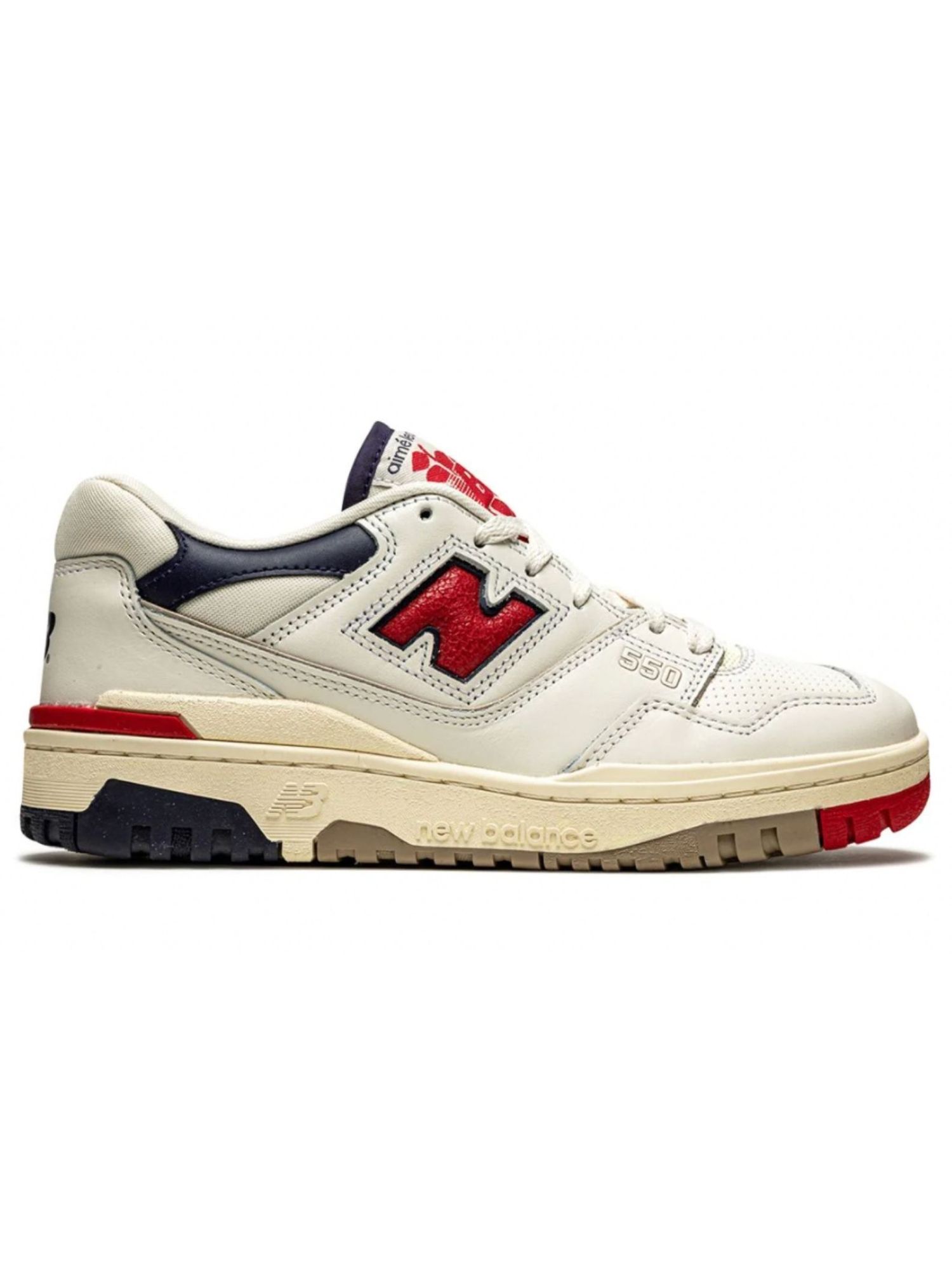