Philophiles, rejoice. As 2022 edges ever closer, so too does the return of Phoebe Philo — and the launch of her much-heralded eponymous fashion label. After a decade at the head of Céline in which she remade the brand in her own style and inspired slavish devotion to her designs, Philo stepped away from the fashion world in 2018. For dedicated followers of Philo, it's felt like a long period of self exile, but earlier this year they were given light at the end of the tunnel when it was announced that the icon of minimal chic would soon be returning with her own brand which will be partially backed by LVMH.

Philo's knack for setting the aesthetic agenda was the envy of creatives around the world as the British designer took over Céline and quickly set about building her own cult success. There was a radical maturity to her looks, elevated by oversized cashmere sweaters, luxury Birkenstocks and relaxed tailored pants. Her revolutionary yet elegantly simple approach to fashion changed the sartorial world fundamentally, such as when she inaugurated the “ugly shoe” trend with her SS13 lines for Céline. Her iconic creations at the Parisian fashion house ranged from the SS11 scarf-print shirt that prompted praise from Kanye West in the midst of his performance at Coachella, the AW12 pillowy bag, and the SS14 geometric mule.

Related: Celebrate the 1980s revival in the boldest silhouettes this season 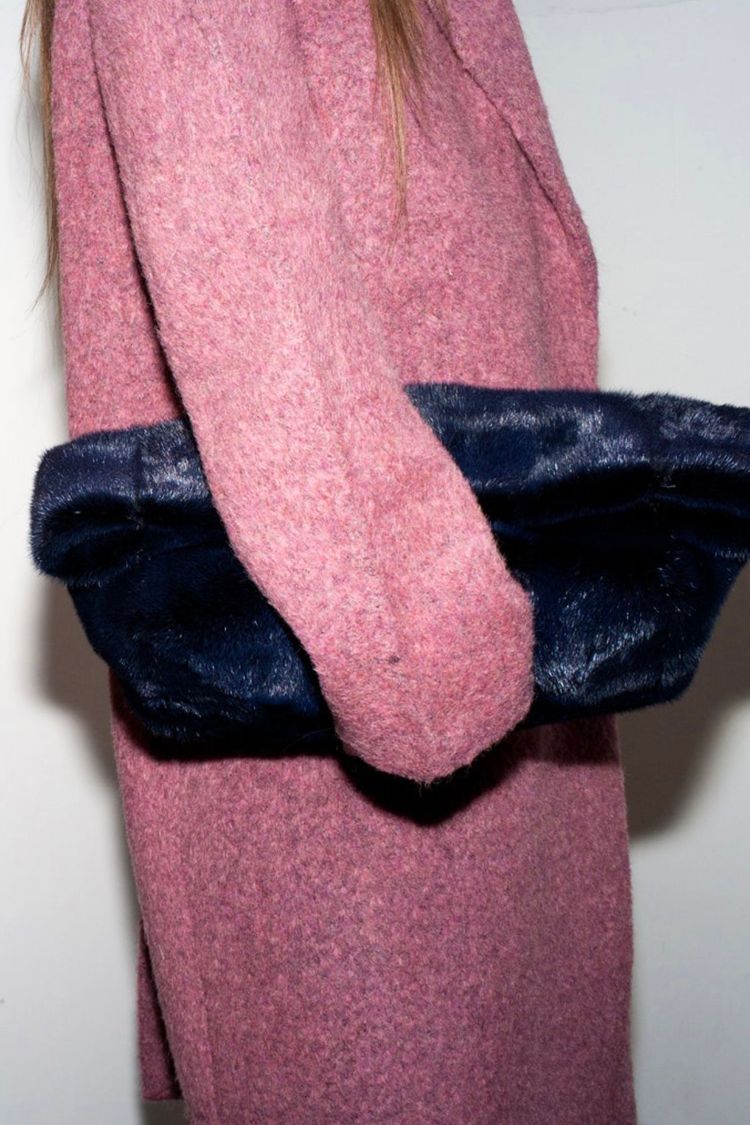 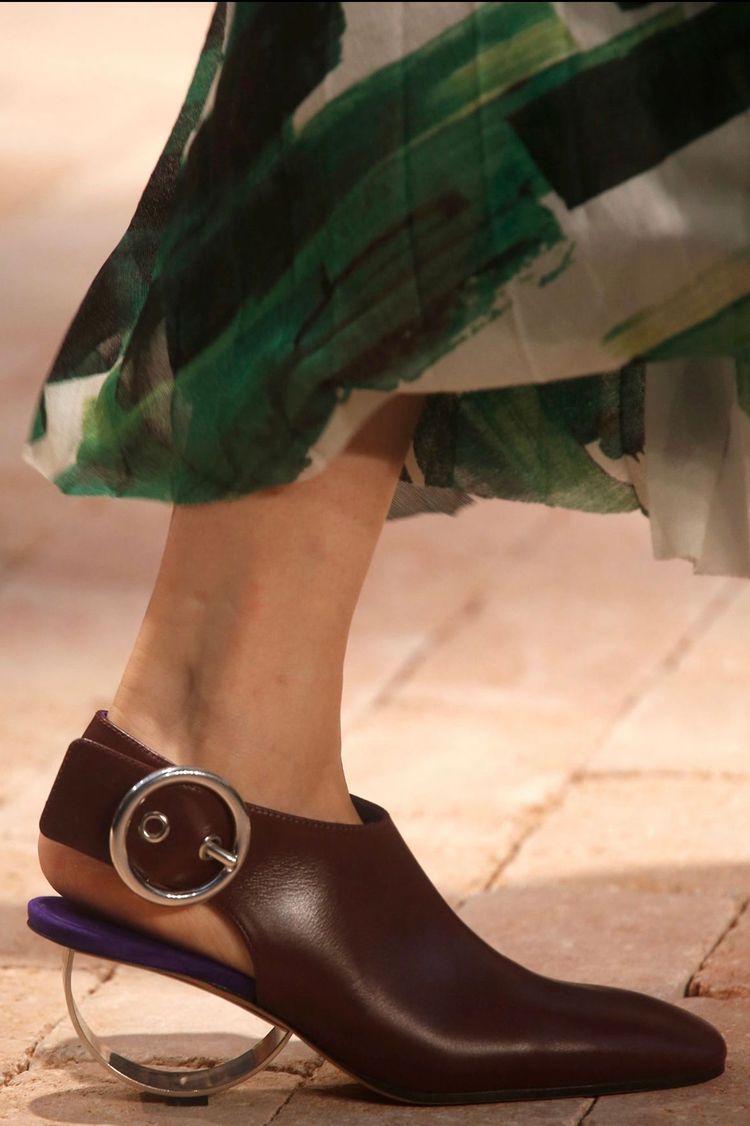