The annual Nobel Prize Awards celebrate the greatest achievements in Physics, Chemistry, Medicine, Literature, Economics and Peace – and the ceremonies are never short of a dazzling moment

Since its conception in 1901, the Nobel Prize Awards have become for Scandinavia what the Academy Awards has for the US. Founded by Swedish chemist, inventor and philanthropist Alfred Nobel, the Nobel Prizes – made up of six separate awards – are awarded to people "who have conferred the greatest benefit to humankind" for the year preceding, with their ceremonies drawing international media coverage and fanfare.

The Nobel Prizes are made up of two separate ceremonies. While both are held on the same day each year (the anniversary of Nobel’s death on 10 December), the Nobel Prizes in Physics, Chemistry, Physiology or Medicine, Literature and Economics are awarded in Stockholm, Sweden, while the Nobel Peace Prize is awarded in Oslo, Norway.

The Nobel Prize ceremony in Stockholm takes place at the Stockholm Concert Hall, where the academics who have made the most significant impact on the fields of Physics, Chemistry, Physiology or Medicine, Literature and Economics are presented the prestigious awards.

Their Majesties the King and Queen are guests of honour at the event, alongside a glittering guestlist made up of fellow members of the Royal Family of Sweden and members of the Swedish Government who all attend the Prize Award Ceremony and following banquet. At the awards, each winner (or officially, Laureate) is presented a diploma and medal by the King of Sweden.

Over in Oslo, the distinguished Nobel Peace Prize is awarded to someone who (according to Nobel's will) "shall have done the most or the best work for fraternity between nations, for the abolition or reduction of standing armies and for the holding and promotion of peace congresses," with past winners including Malala Yousafzai, Barack Obama and Martin Luther King.

It is often considered the more 'starry' of the two events, drawing more media attention thanks mainly to its celebrity ties. The award is presented by the Chairman of the Norwegian Nobel Committee, while Their Majesties the King and Queen of Norway, fellow members of the Royal Family of Norway and famous faces make up the guest list.

Up until 2018, the ceremony was followed by the Nobel Peace Prize Concert, which saw a host of musical talent performing to honour the prize Laureate. It was broadcast to a global audience and reached up to 350 million households in 100 countries, but was cancelled due to financial reasons.

We take a look back at some of the most memorable moments to come out of the Nobel Prize Award ceremonies... 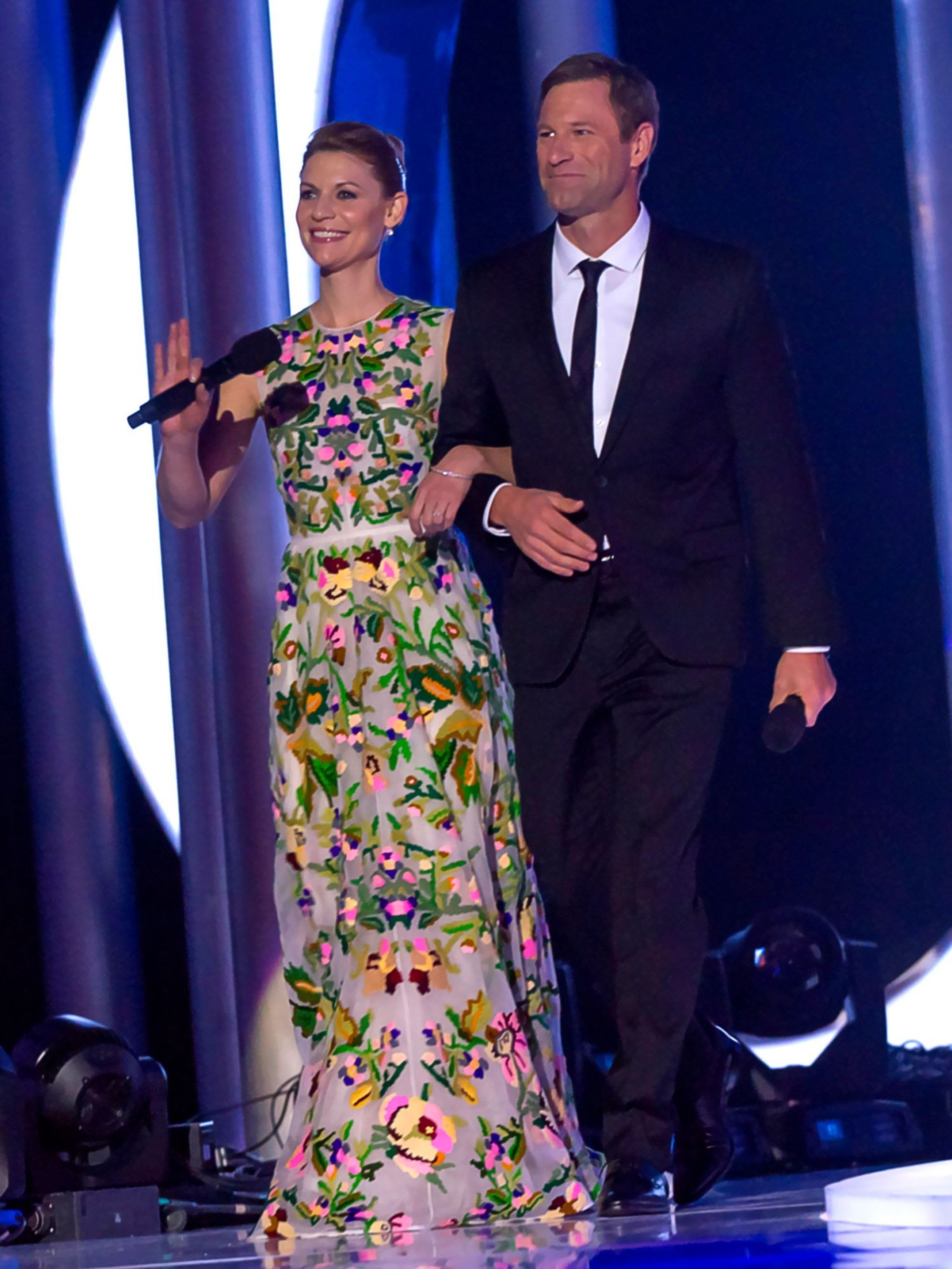 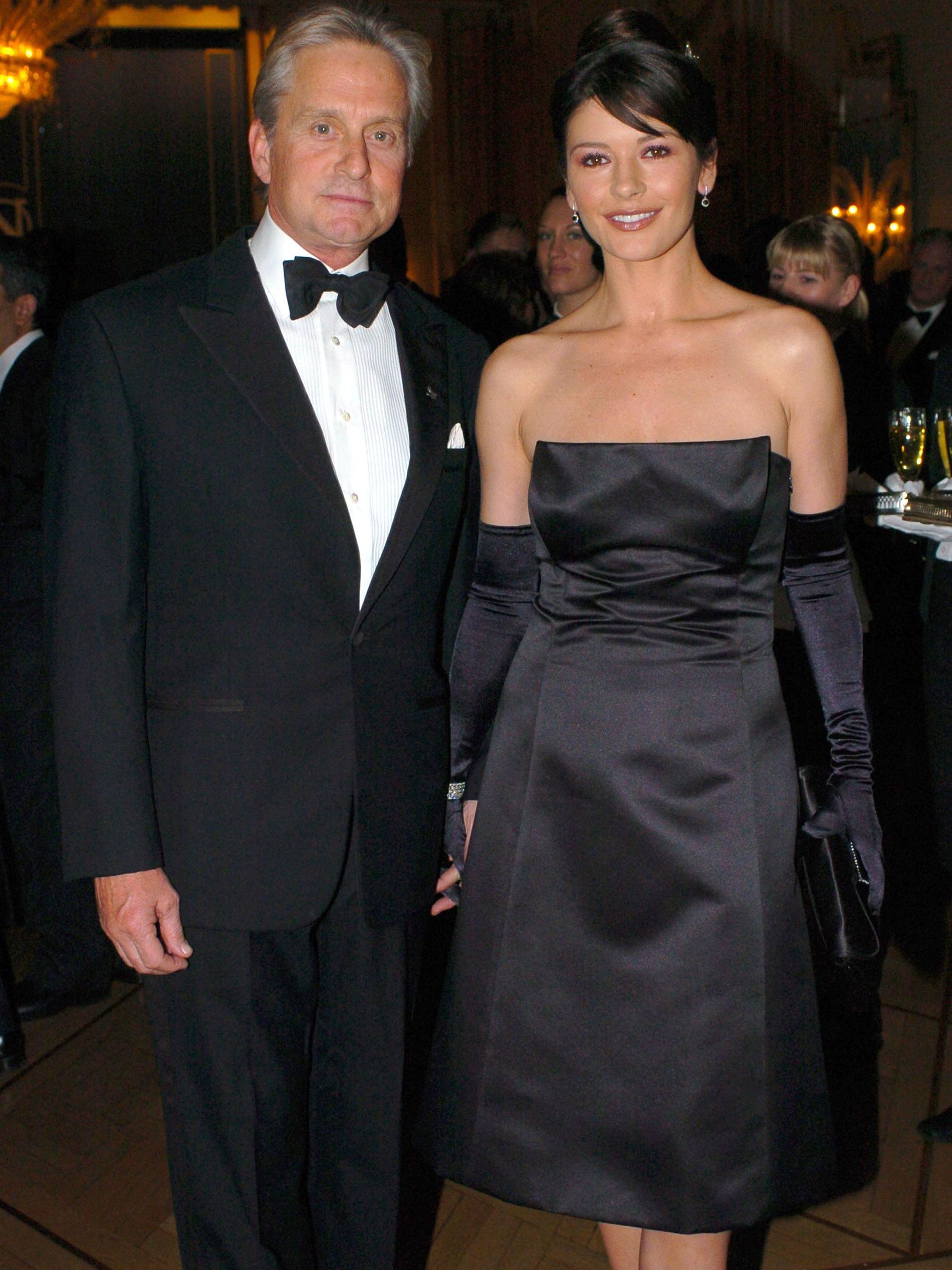 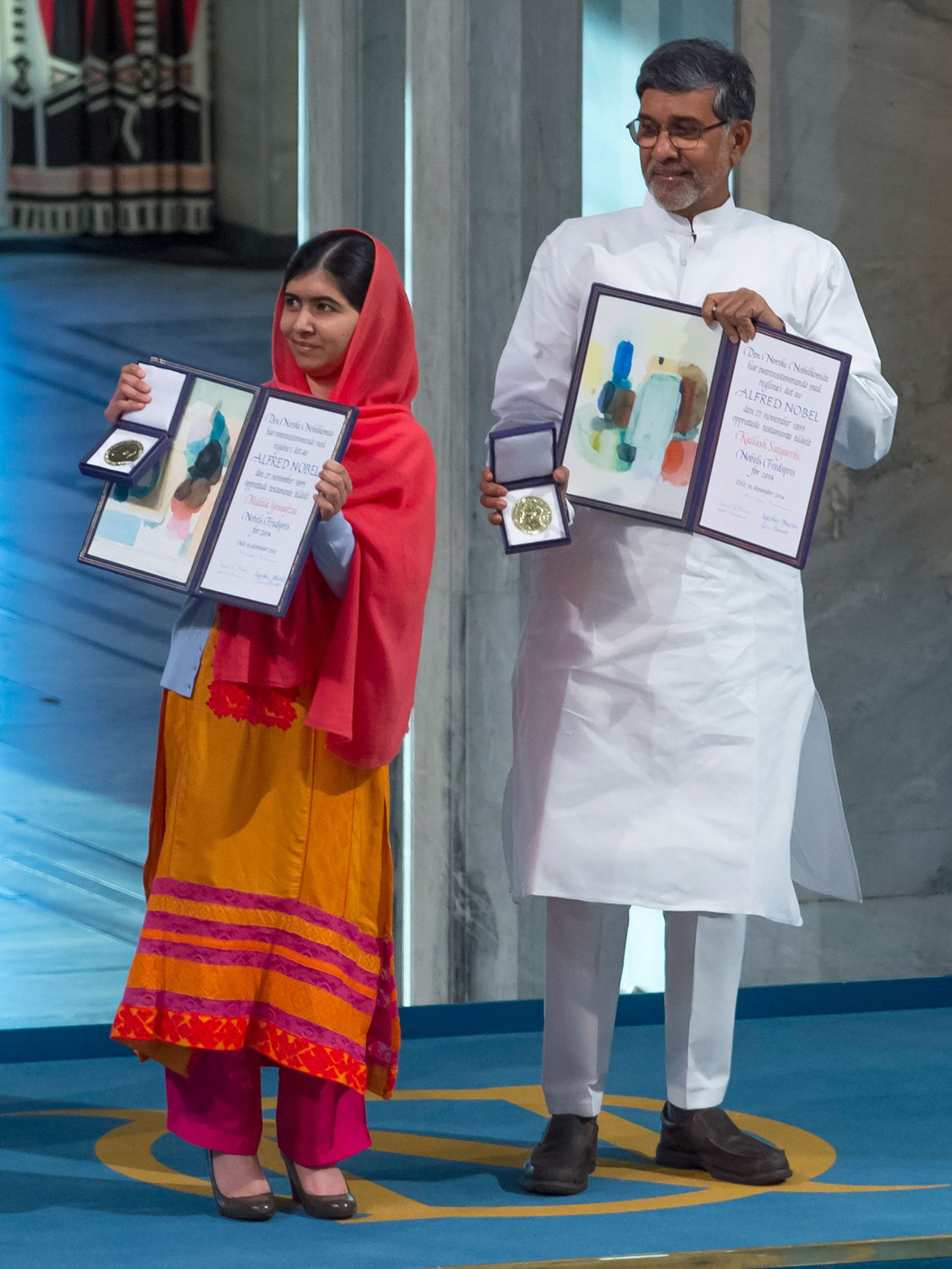 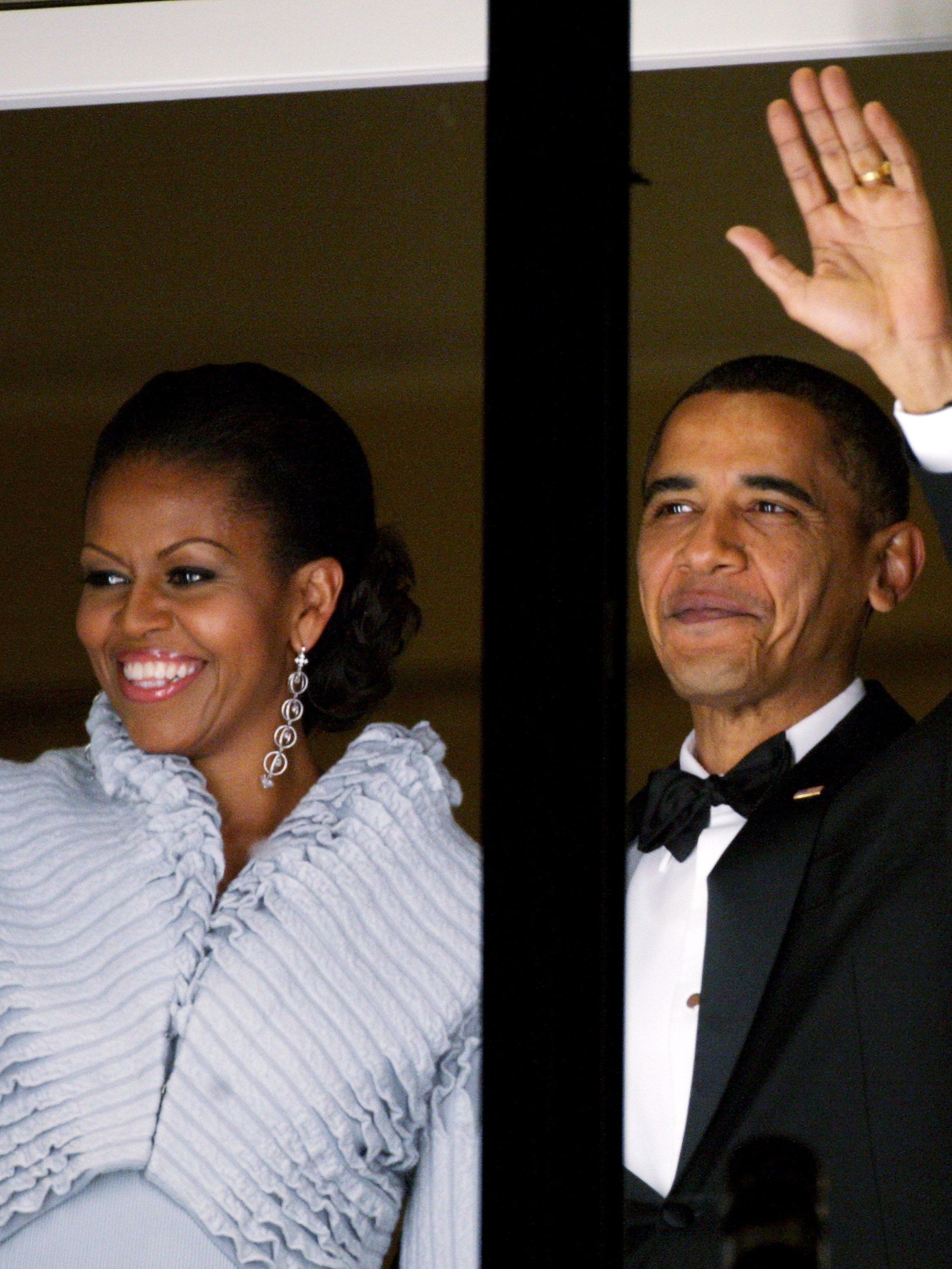 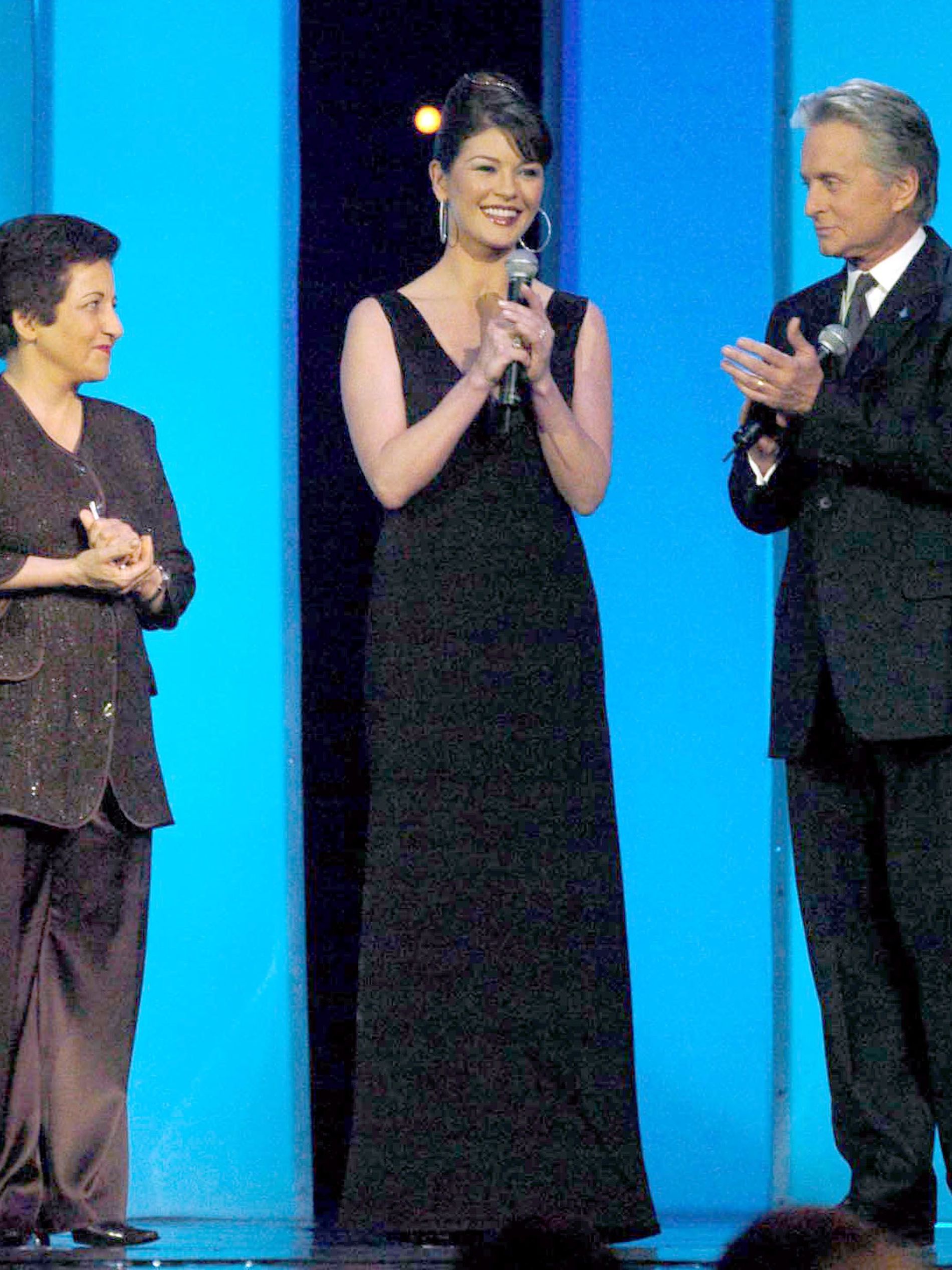 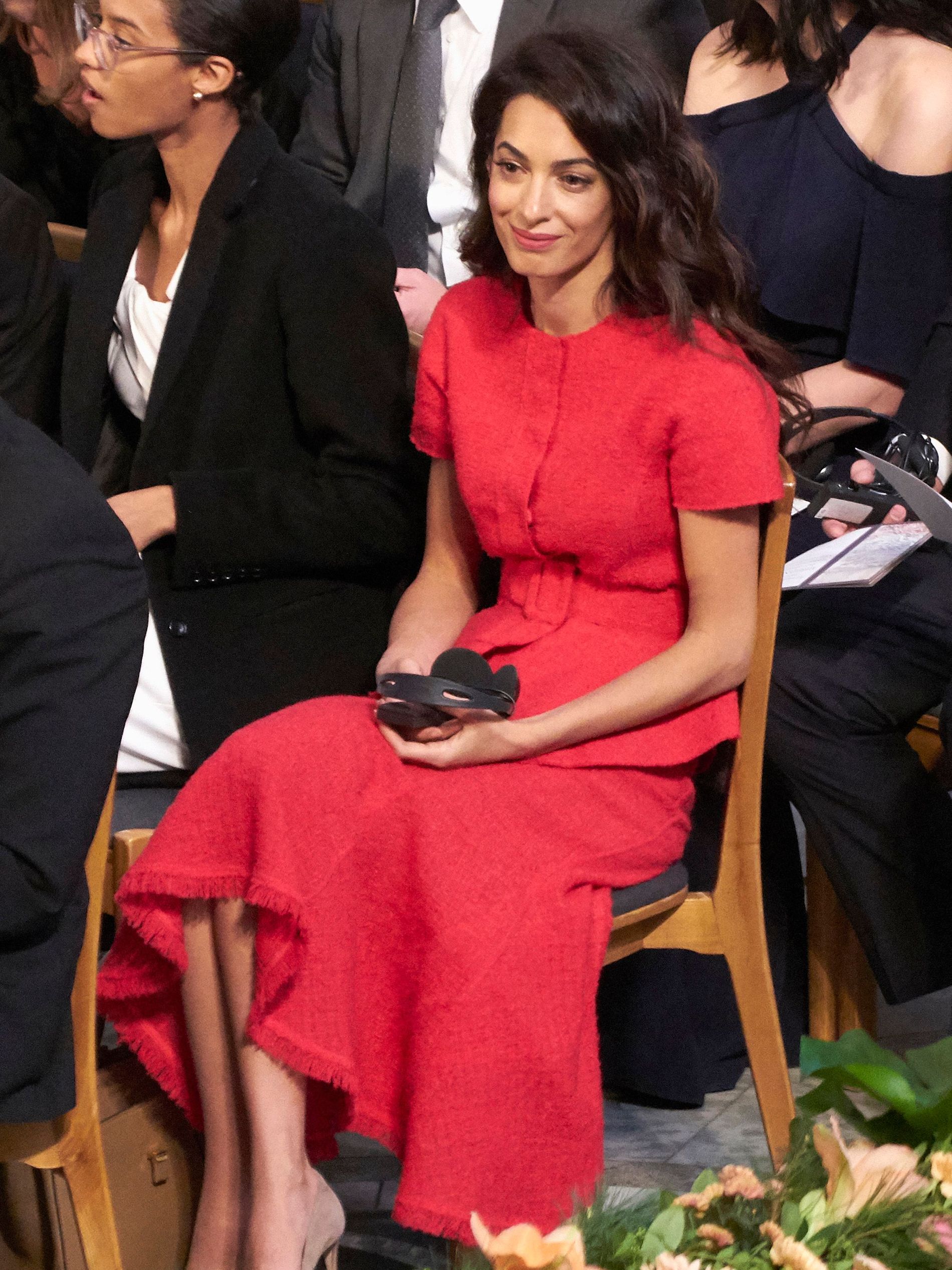 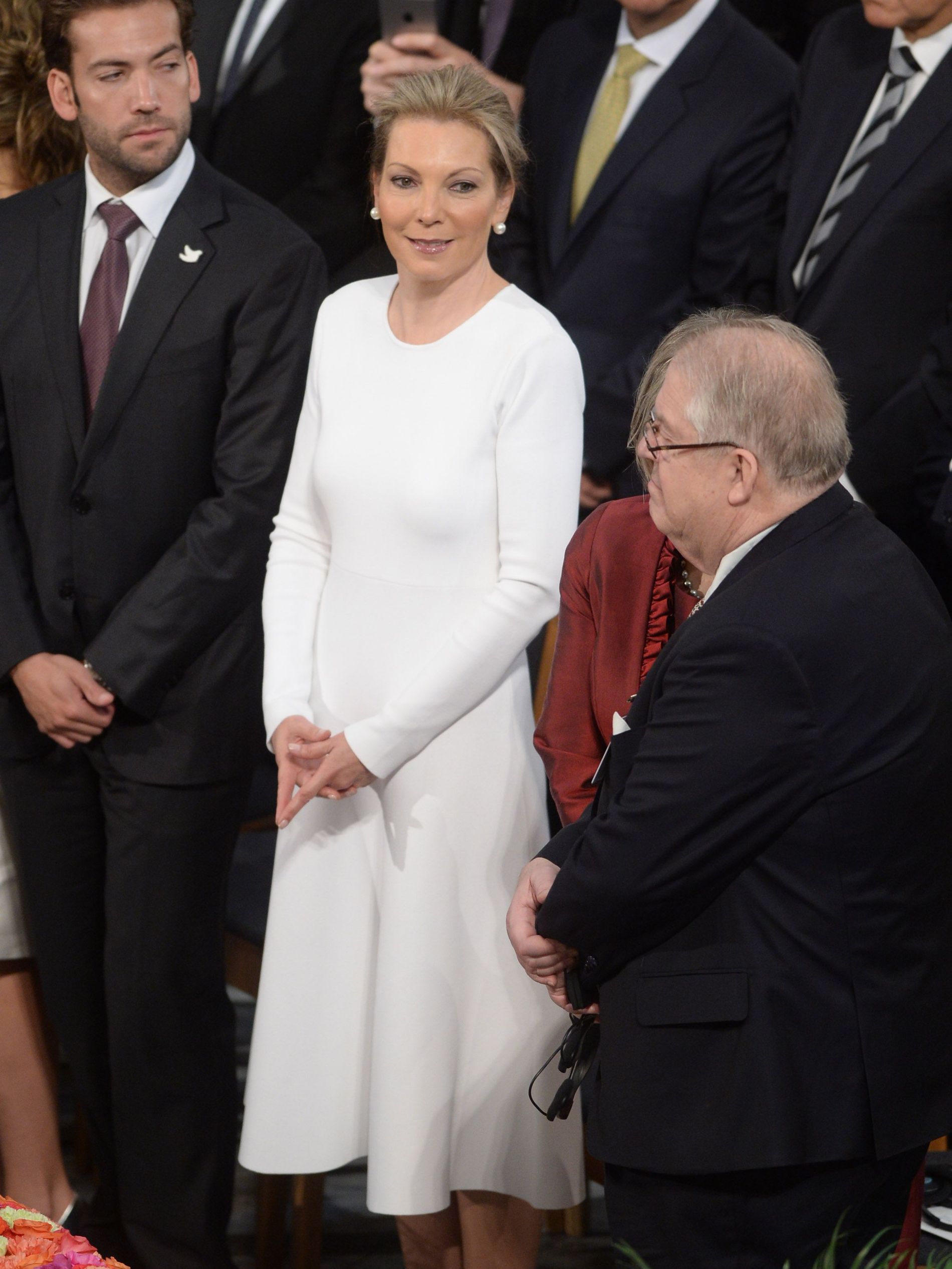 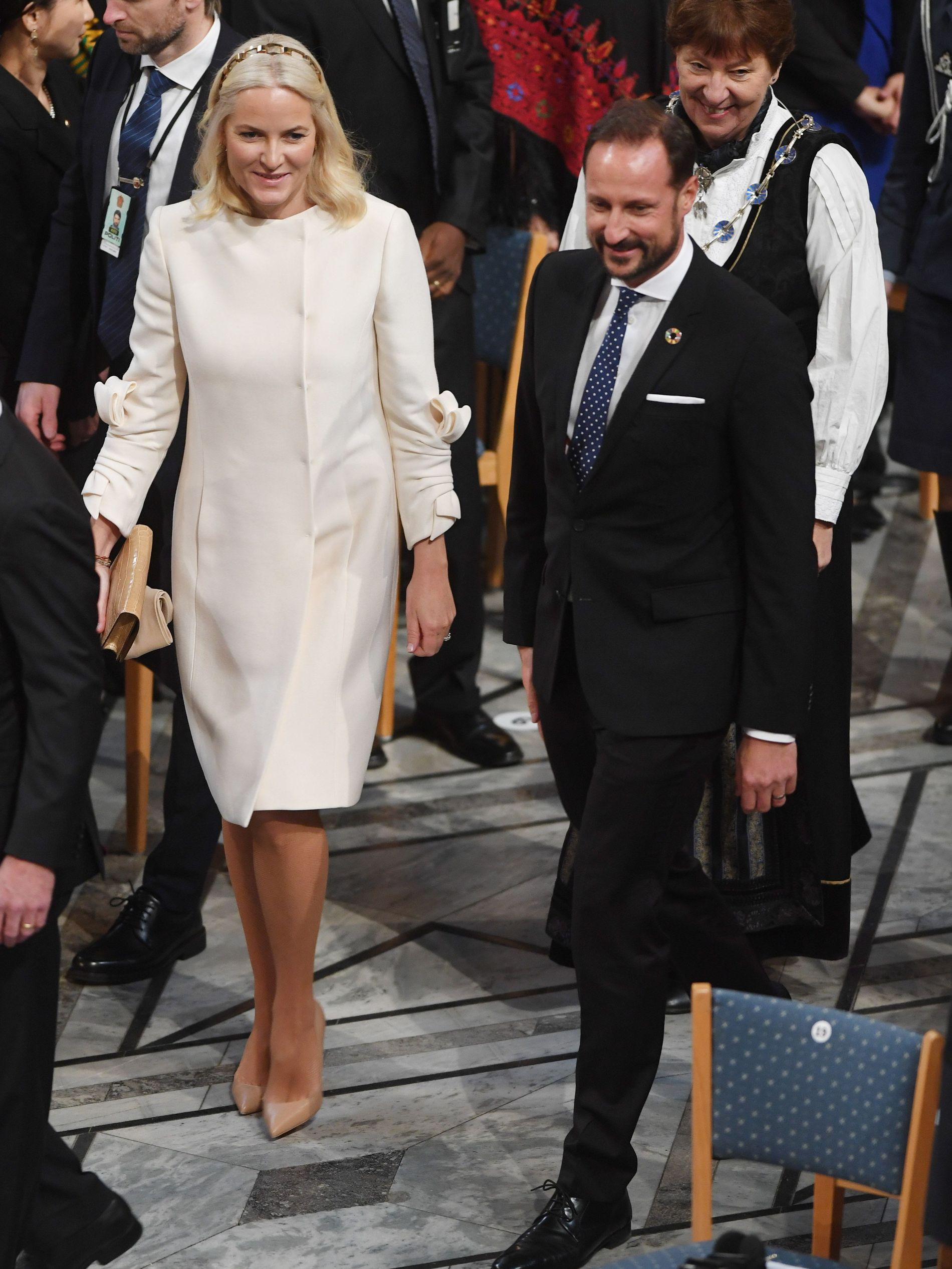 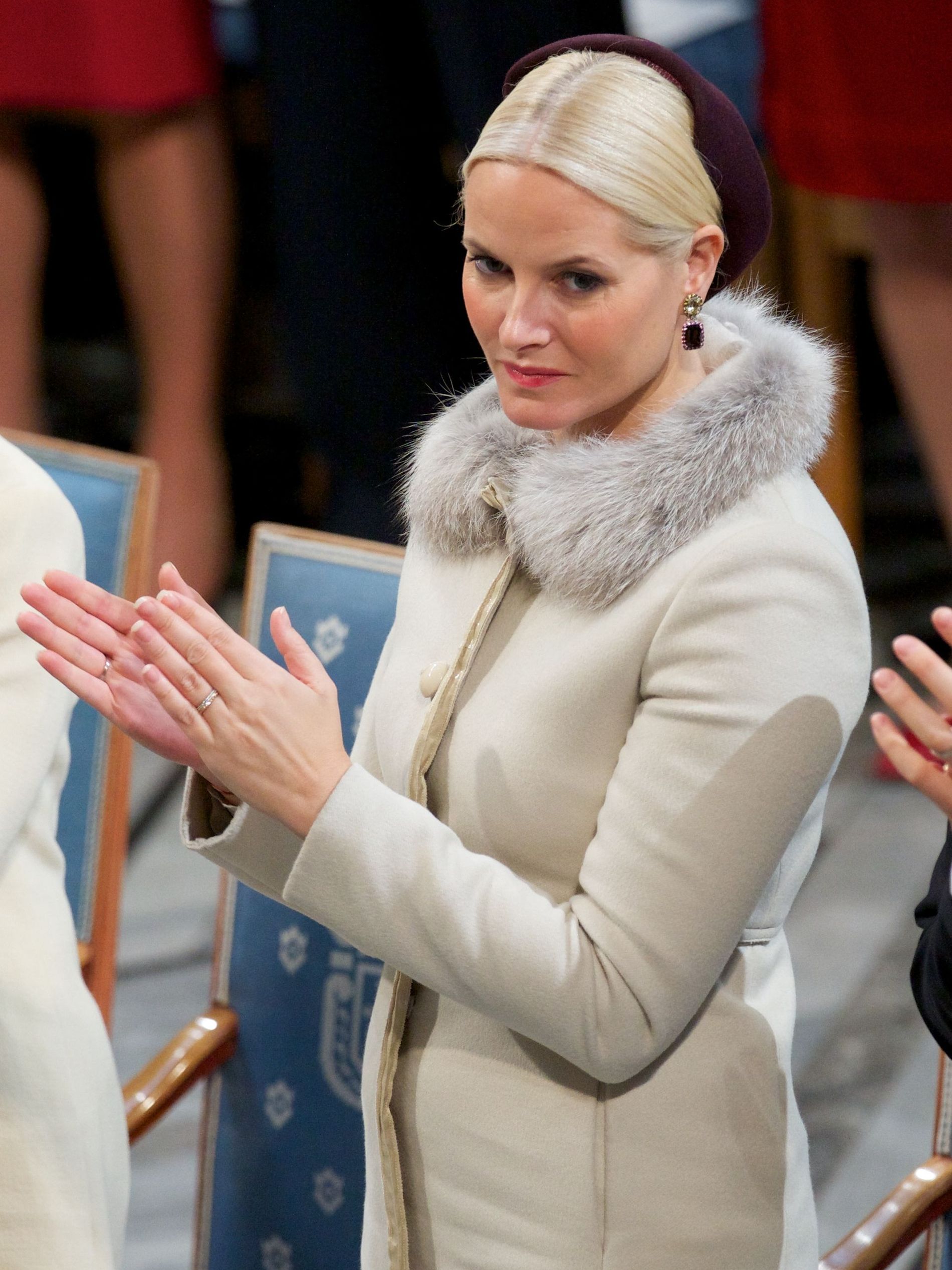 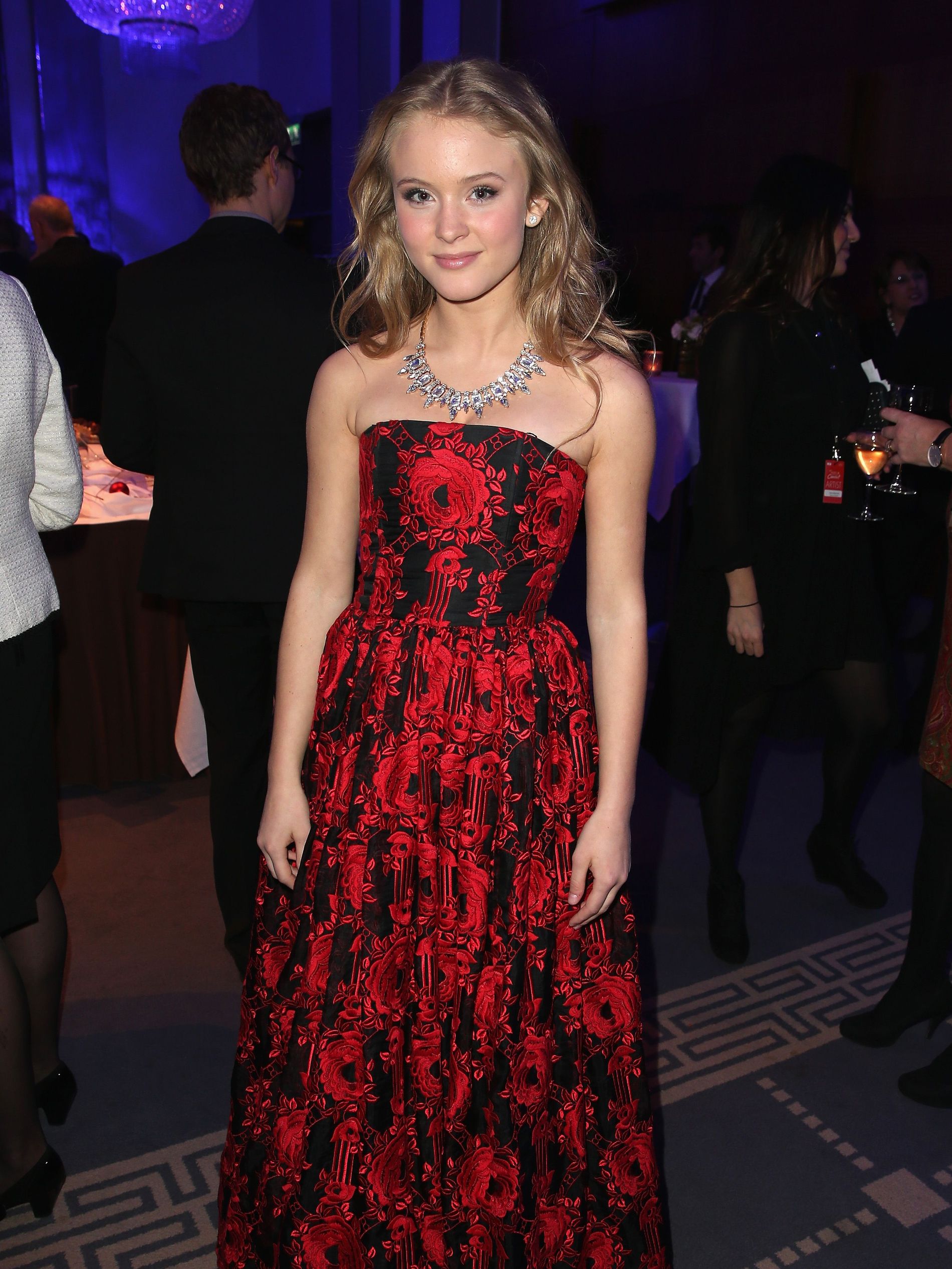 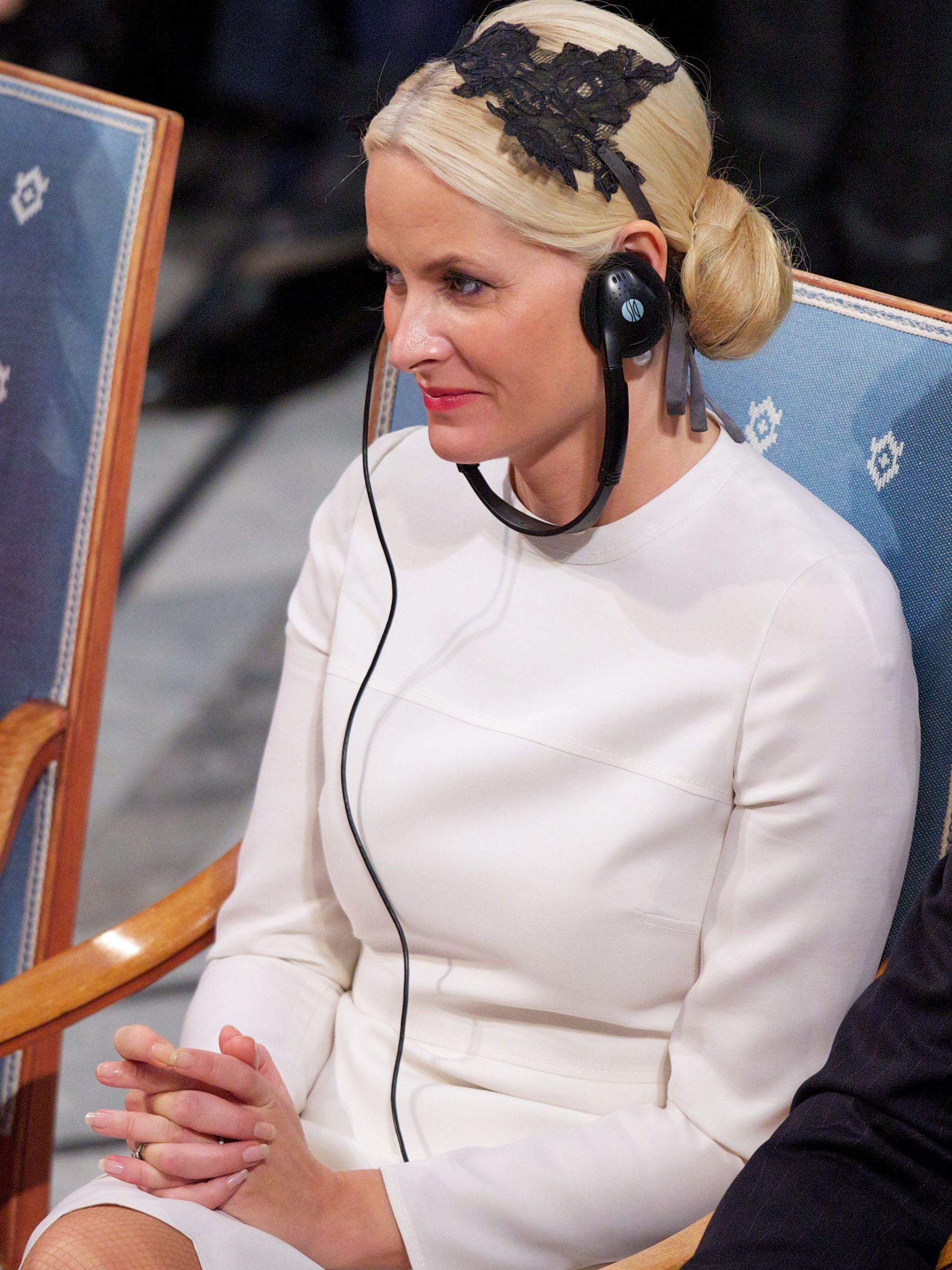 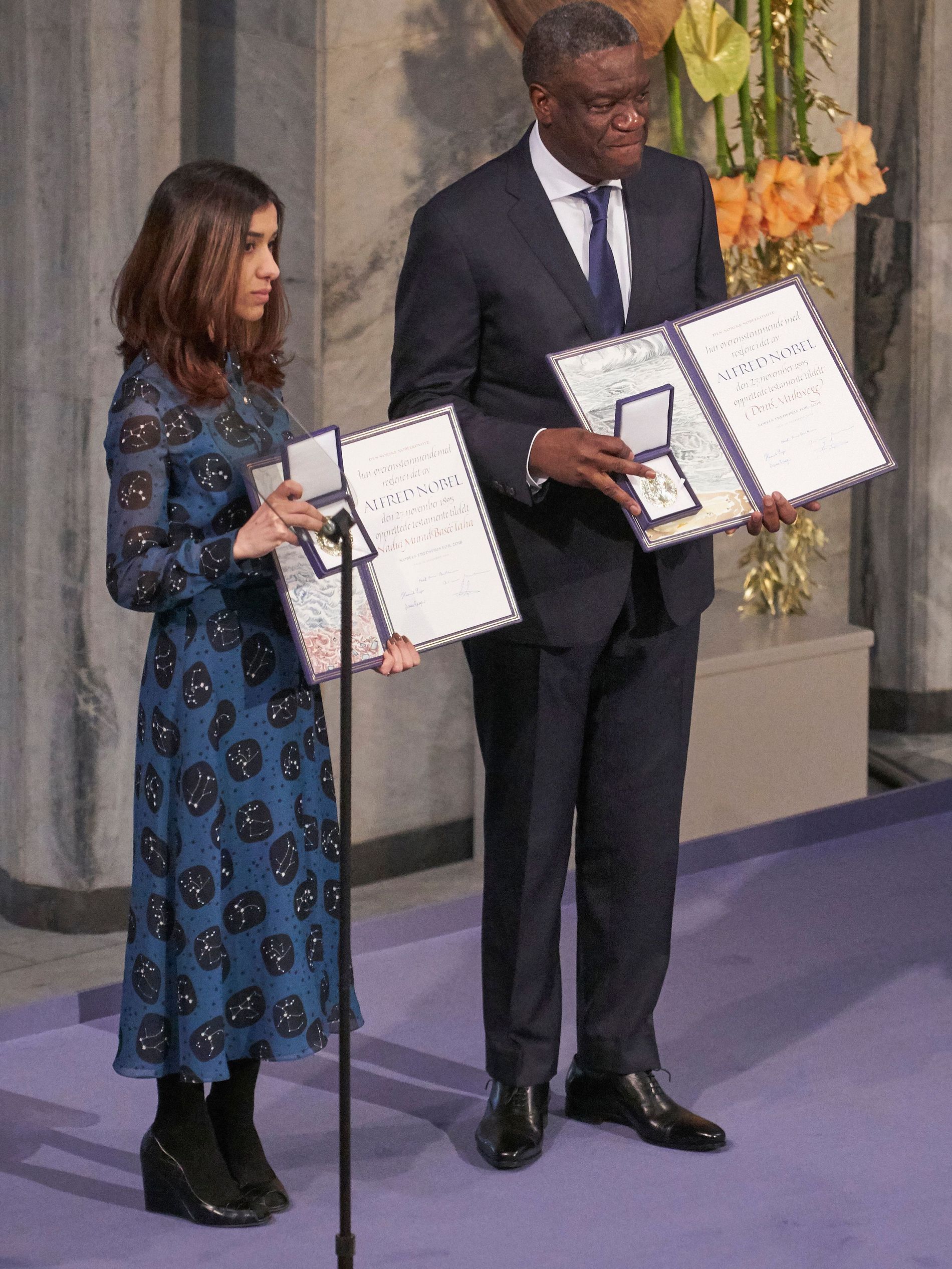 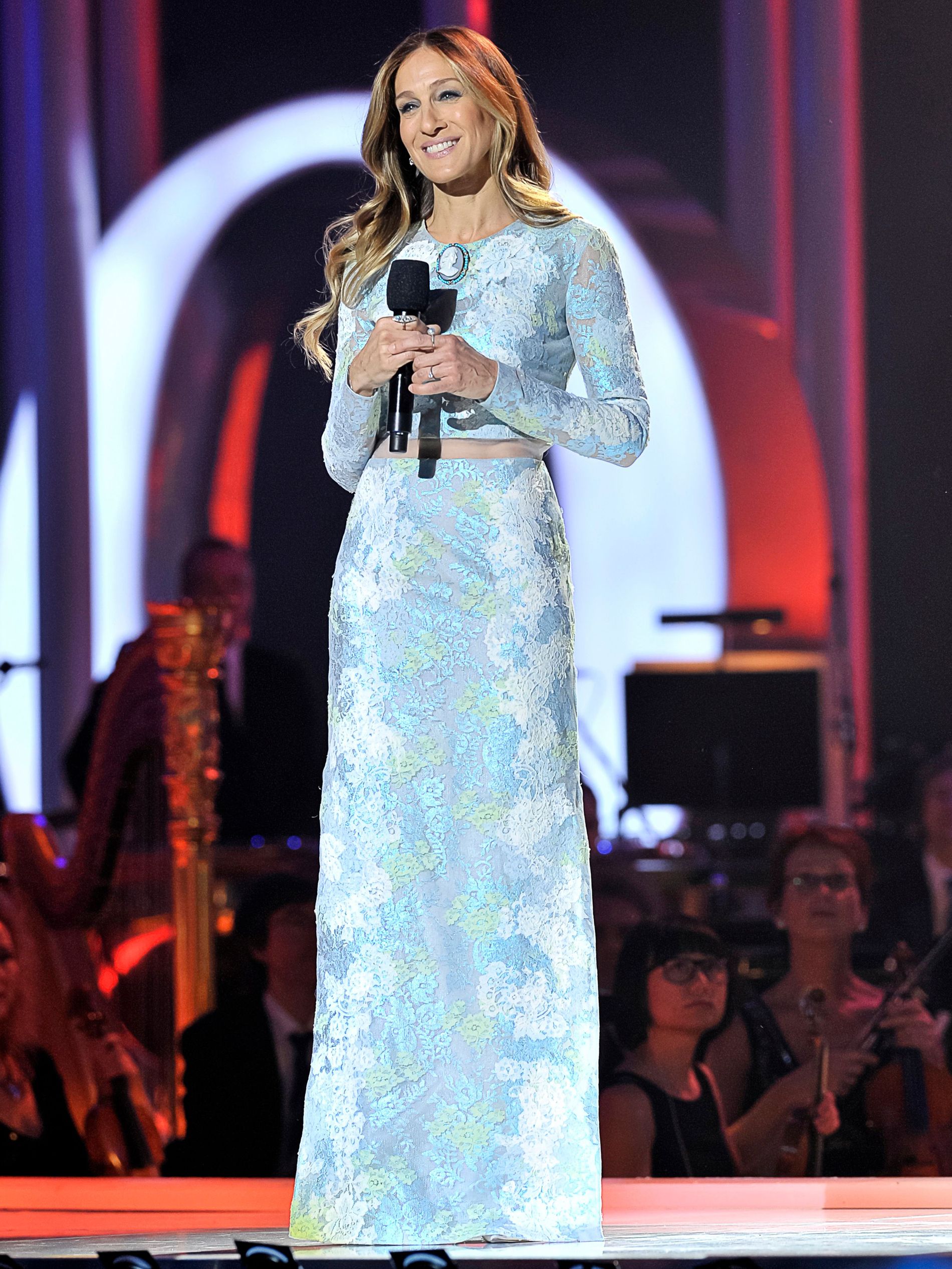 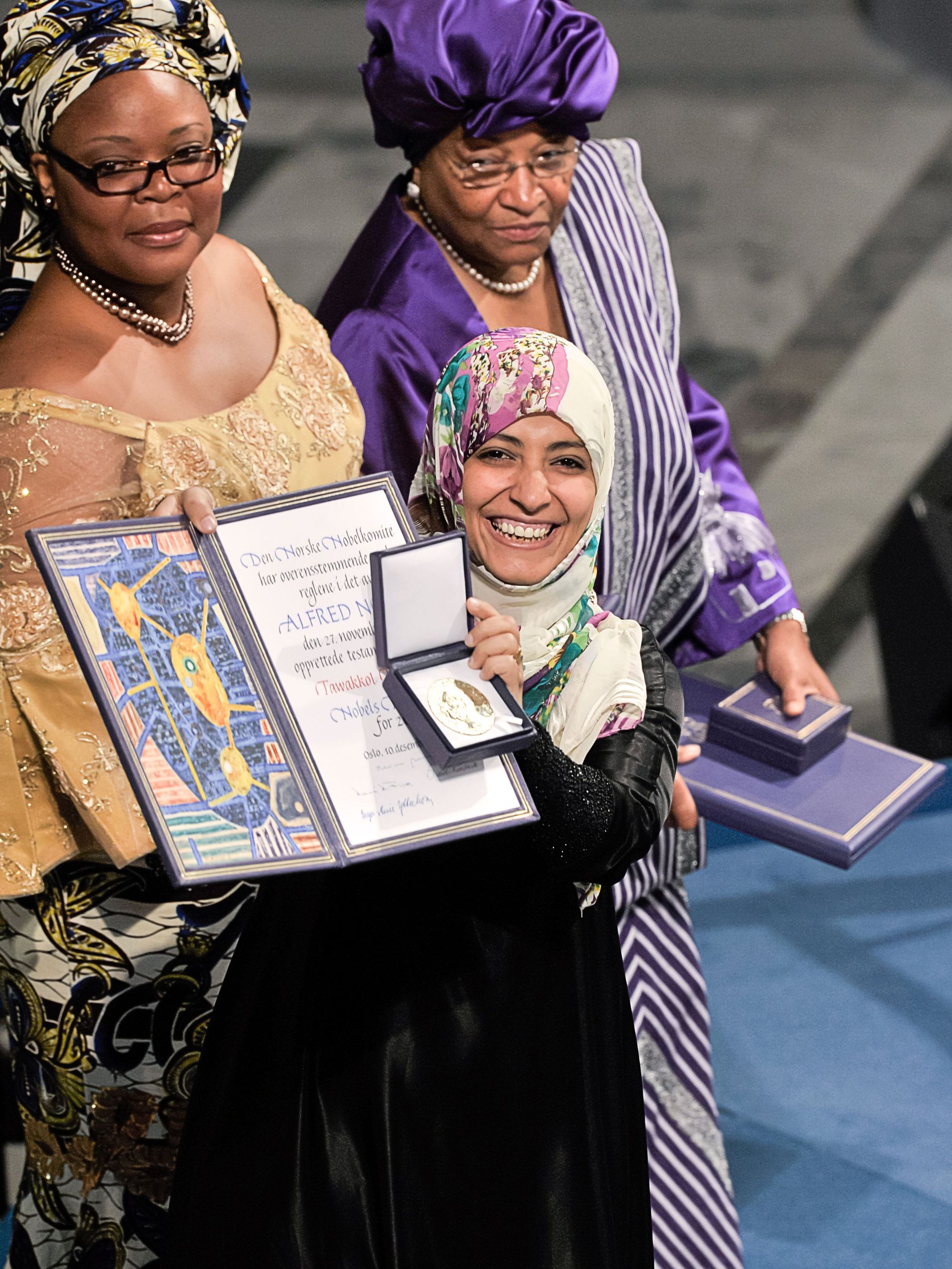 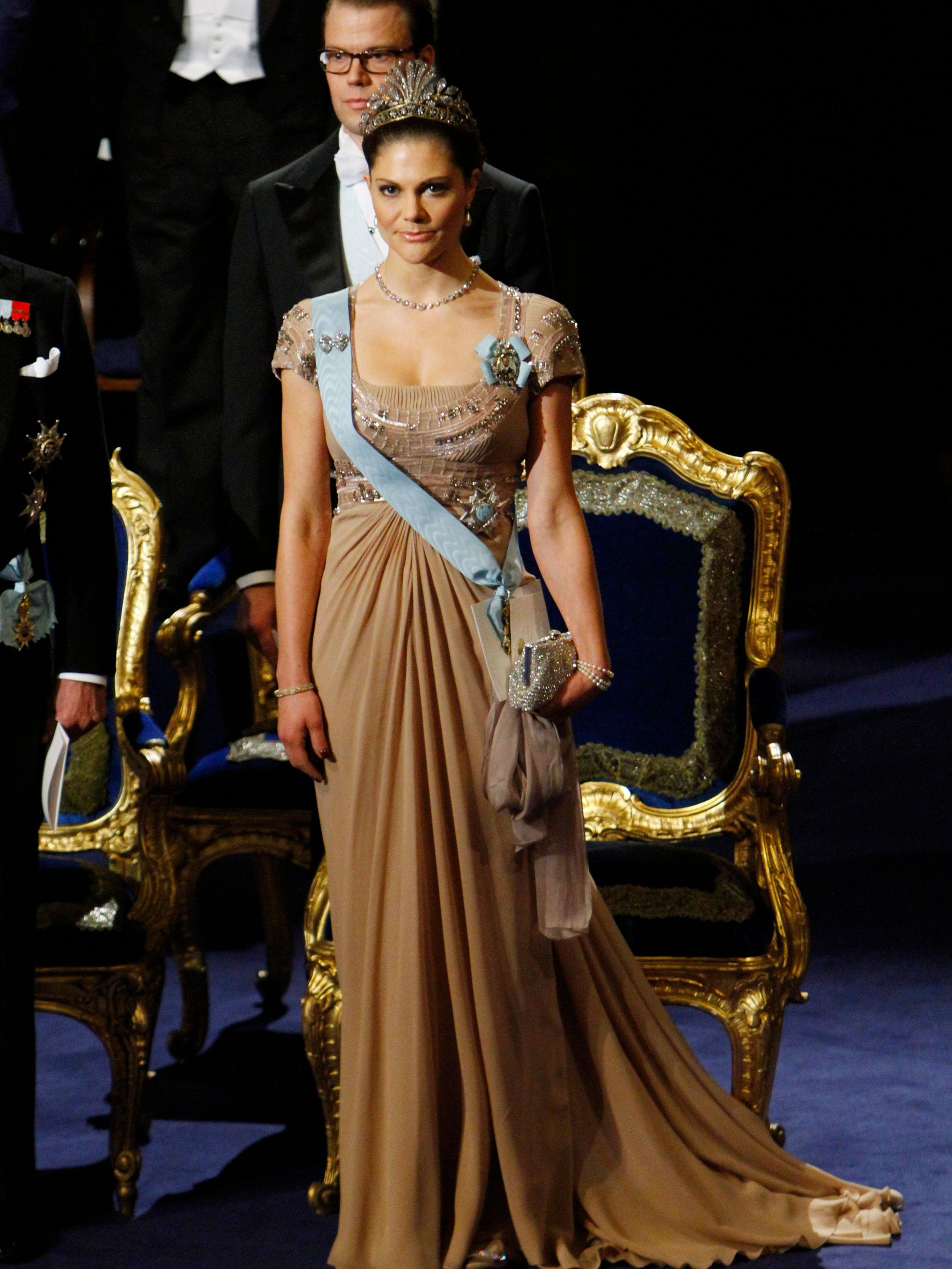 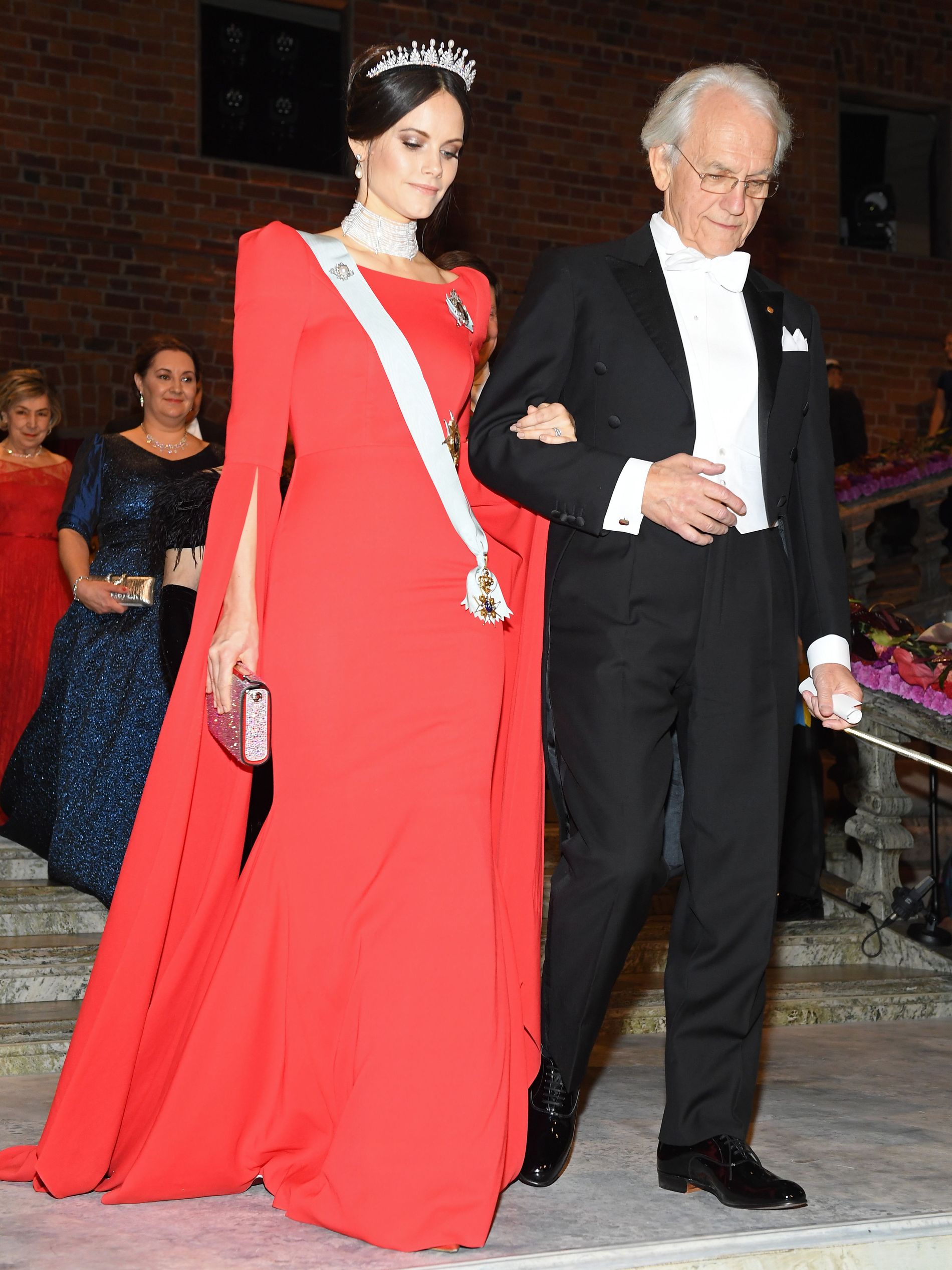 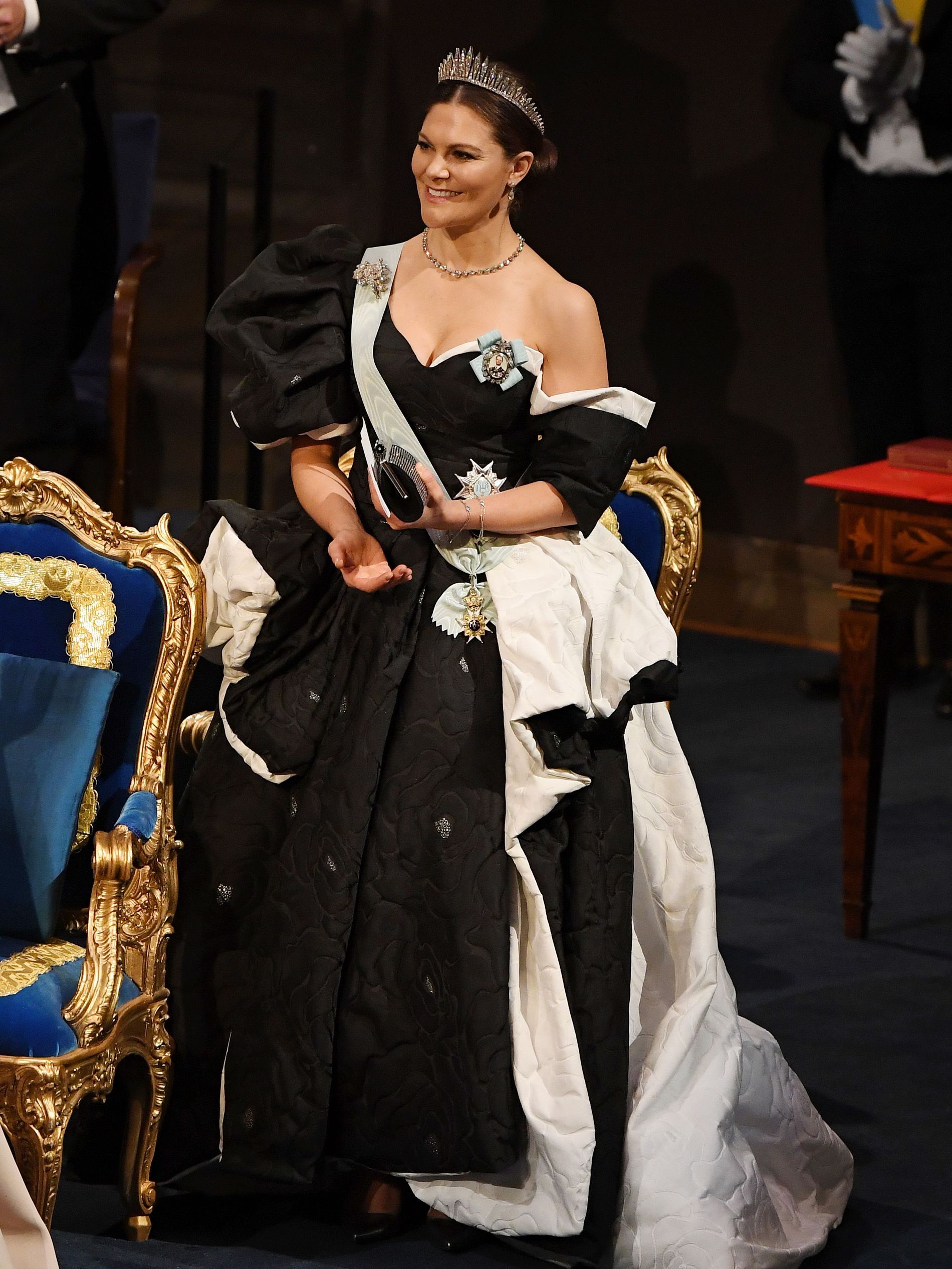 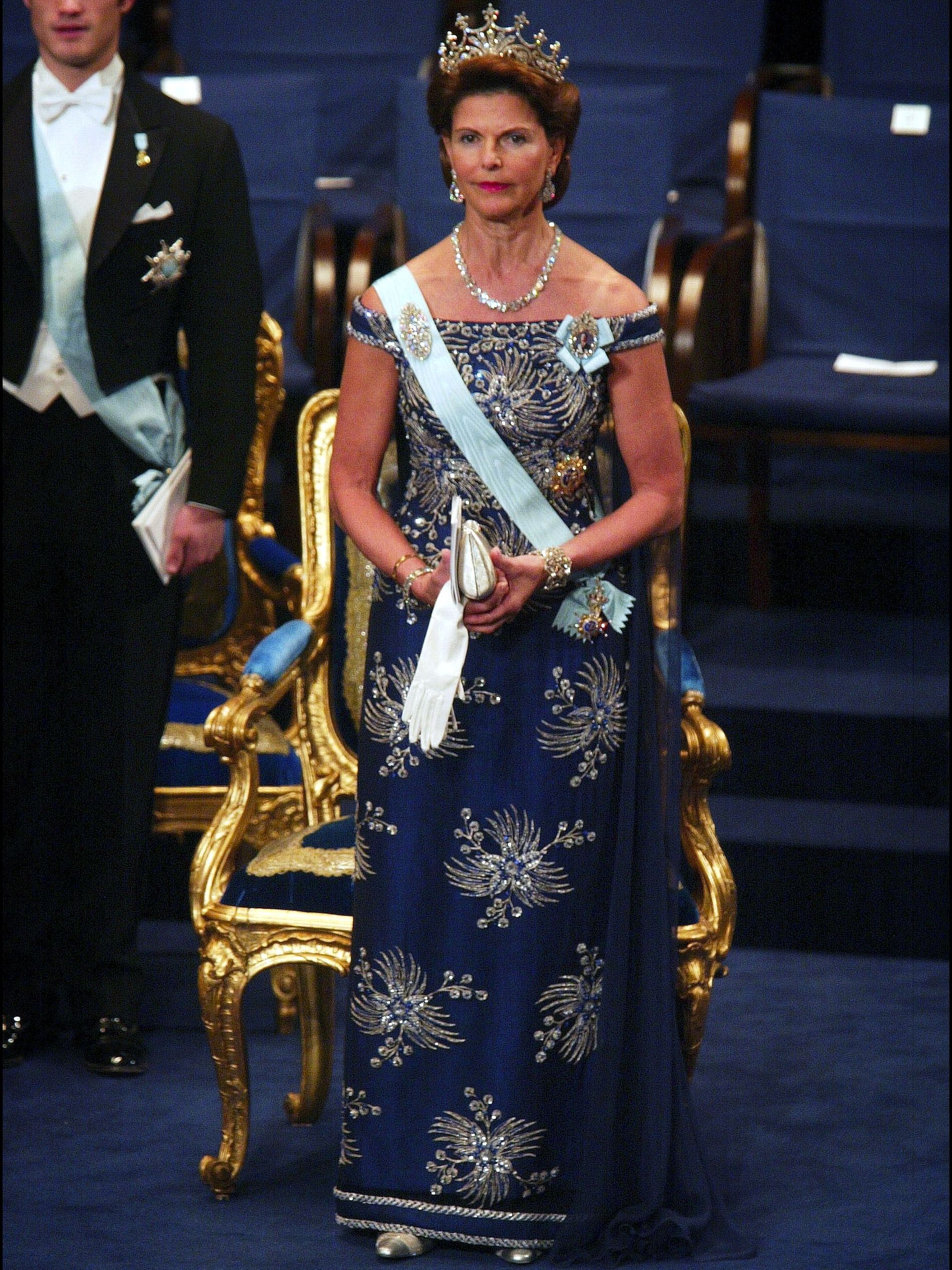 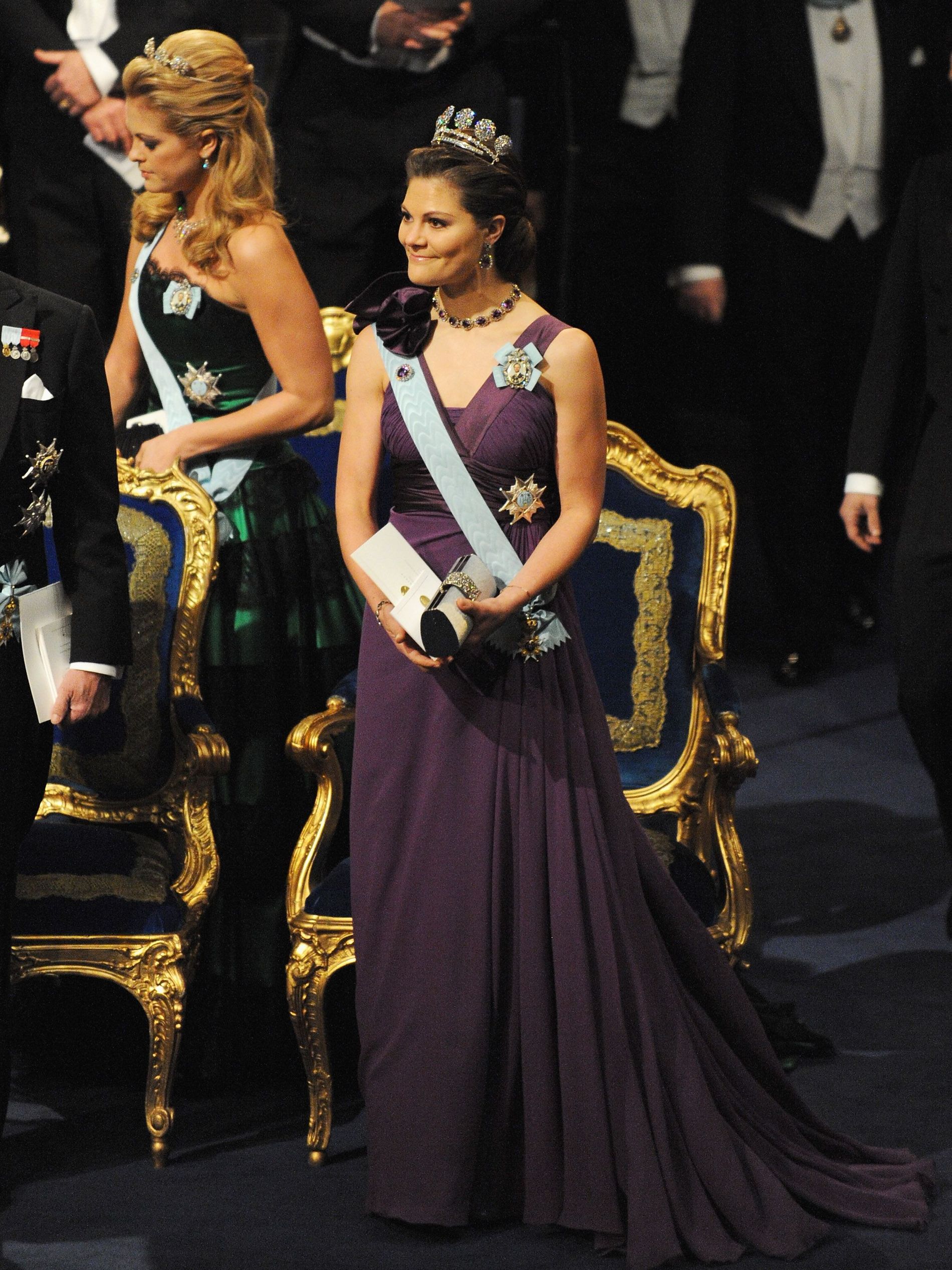 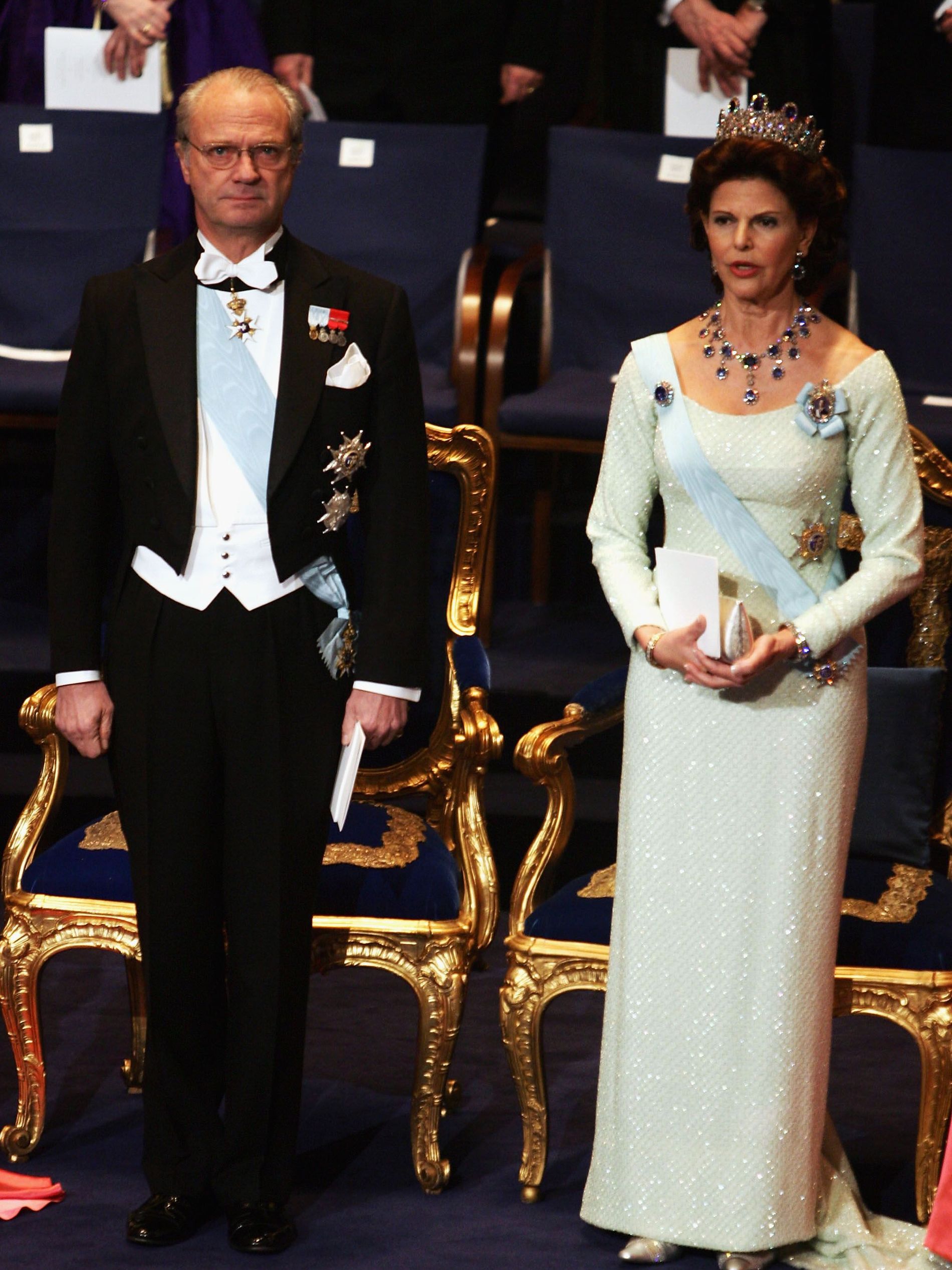 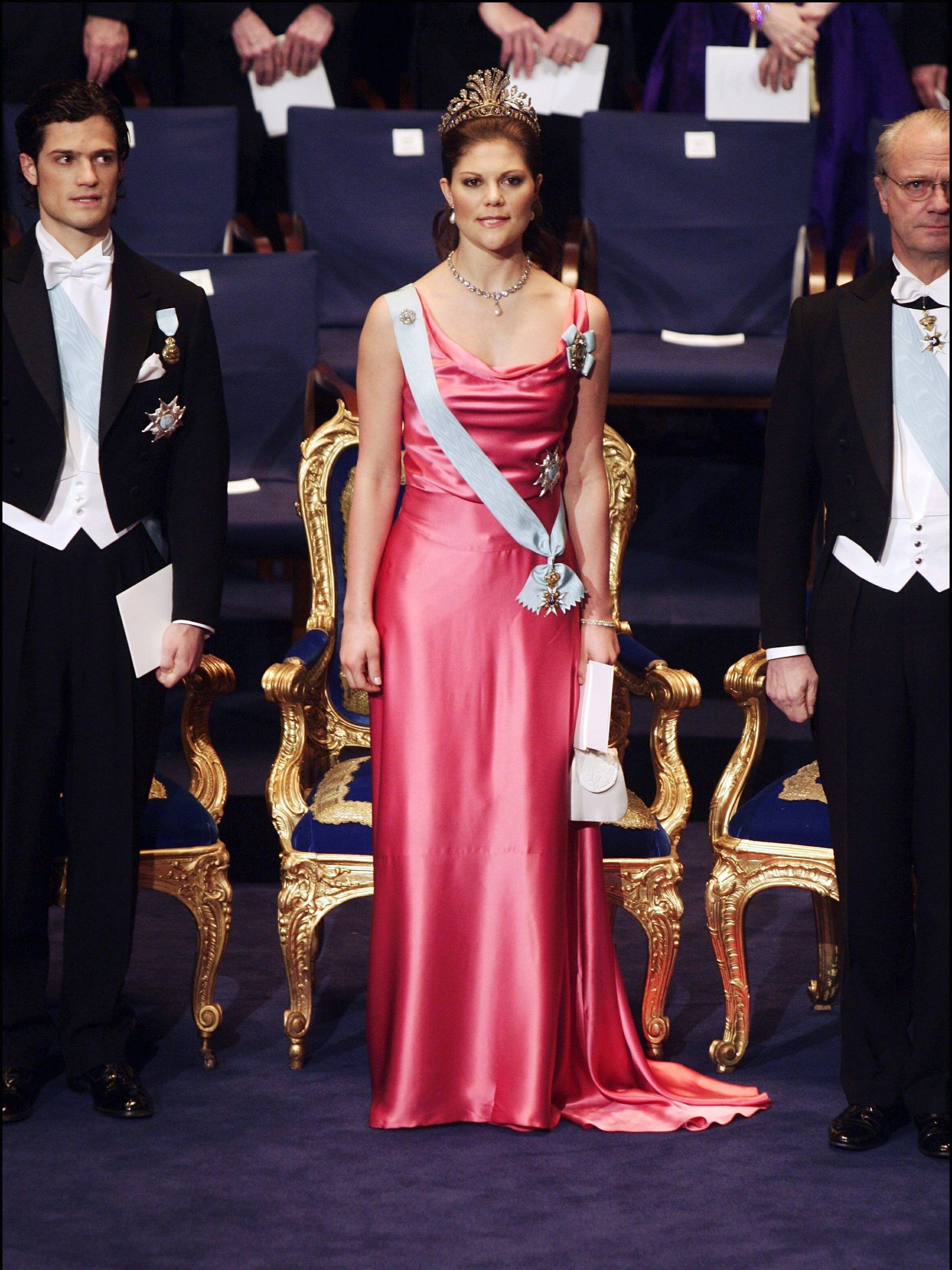 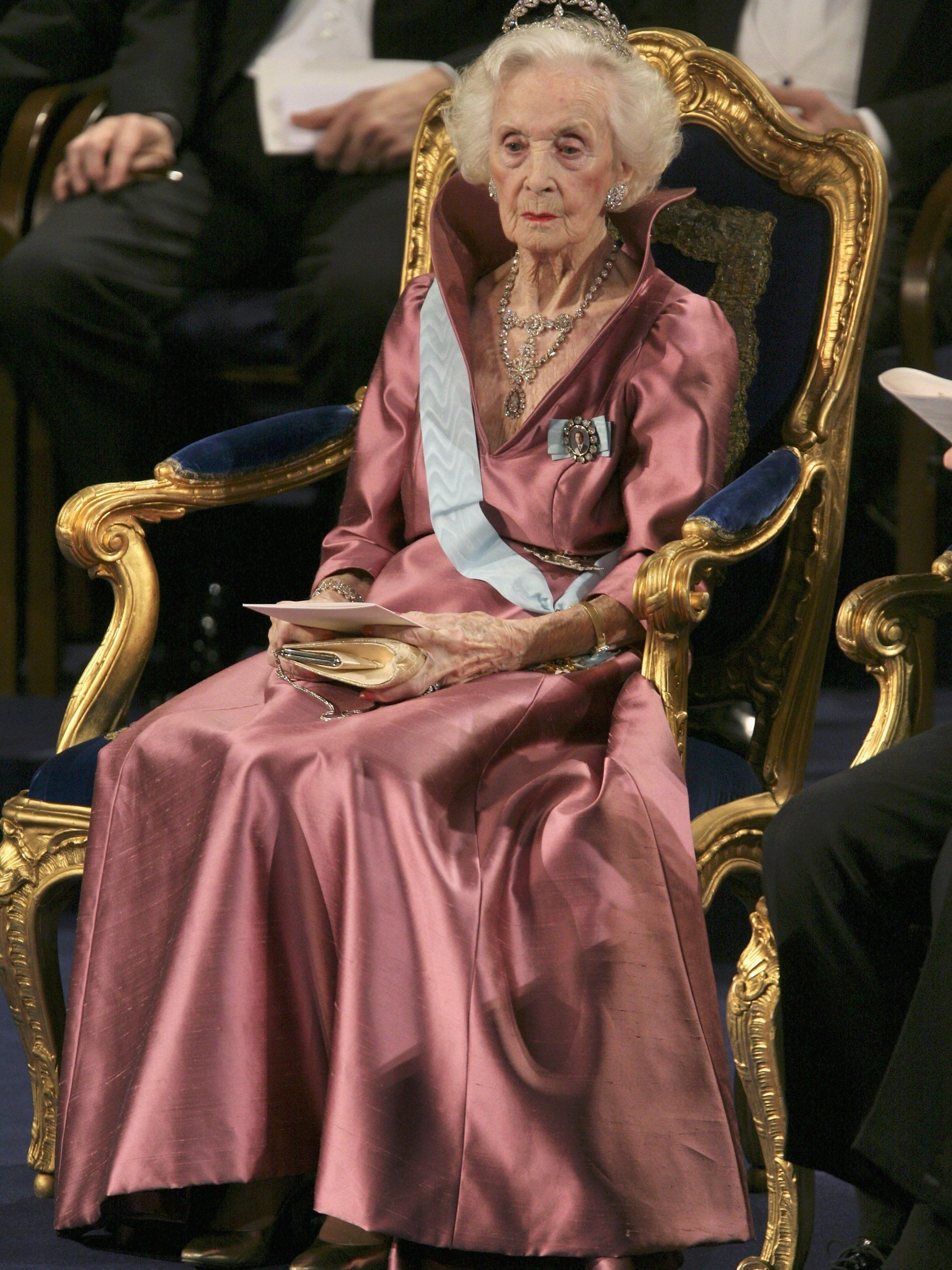 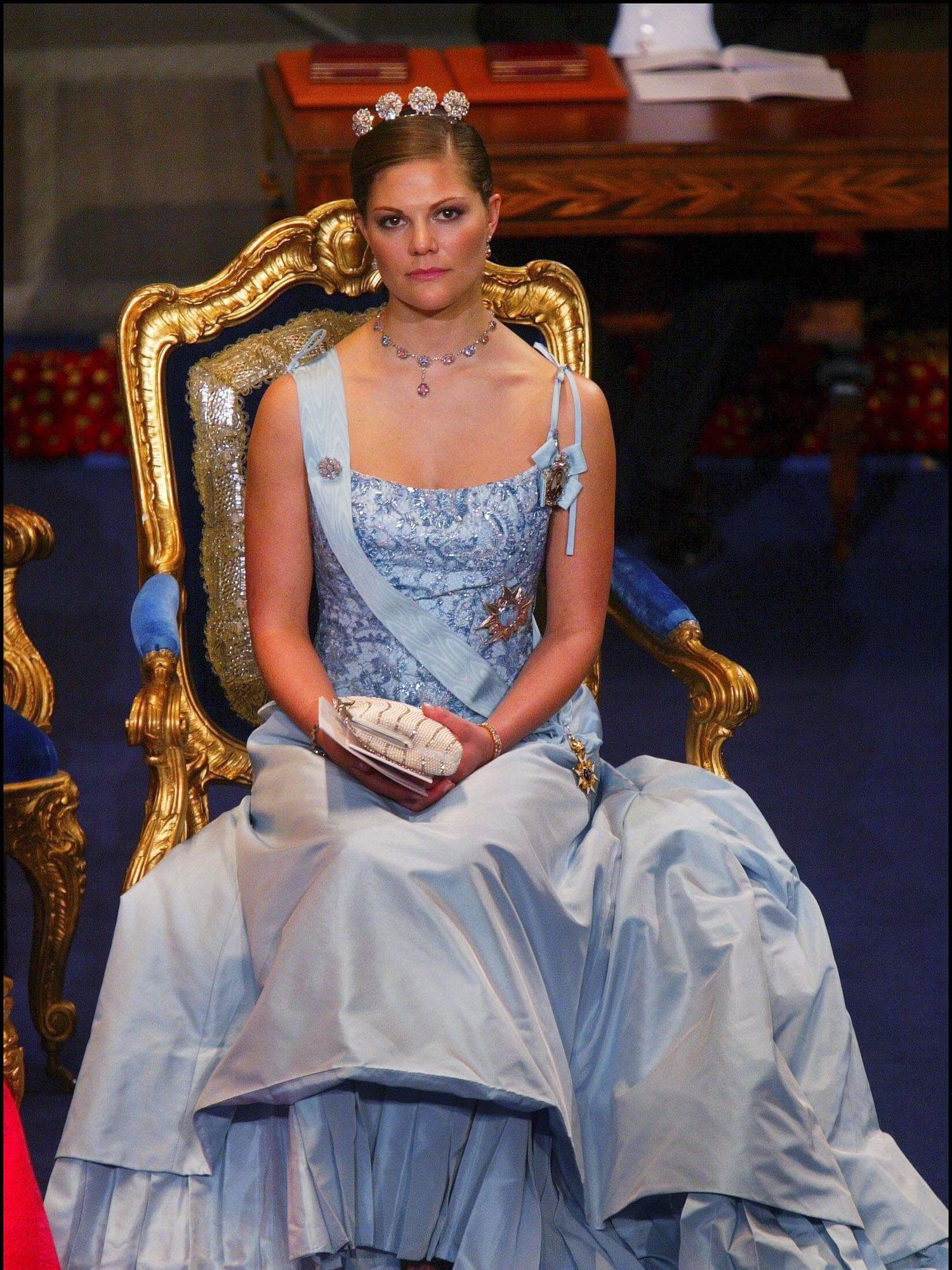