Just weeks after its launch, Swedish brand Teurn is already in the closets – and on the feeds – of the finicky Scandinavian fashion set.

Teurn was an alluring brand even before it launched.

When Teurn’s Instagram went live on November 5, it featured the brand name in that pleasing bold font – the 'U' and 'N' perfect mirrors of each other – across three image panels. Above, plenty of white space and a tiny thread of text with a promise: launching soon.

“I felt I needed to have a place where I can build my own universe. Somewhere I could be free and do what I want,” says Teurn’s founder, Anna Teurnell. She had already helped H&M launch not one but two brands – & Other Stories and Arket – and served as creative director of Marimekko for three years in between. “My own voice needed a place.”

And so launched the first collection – a tightly edited offering of shearling jackets, gorgeously cut suiting and cashmere sweaters, in black, mostly. “We are drawn to basic colours,” she says, referring to the people of Stockholm. “Why? I’m not really sure. Maybe it’s because of the weather. You’ve noticed it, of course.” 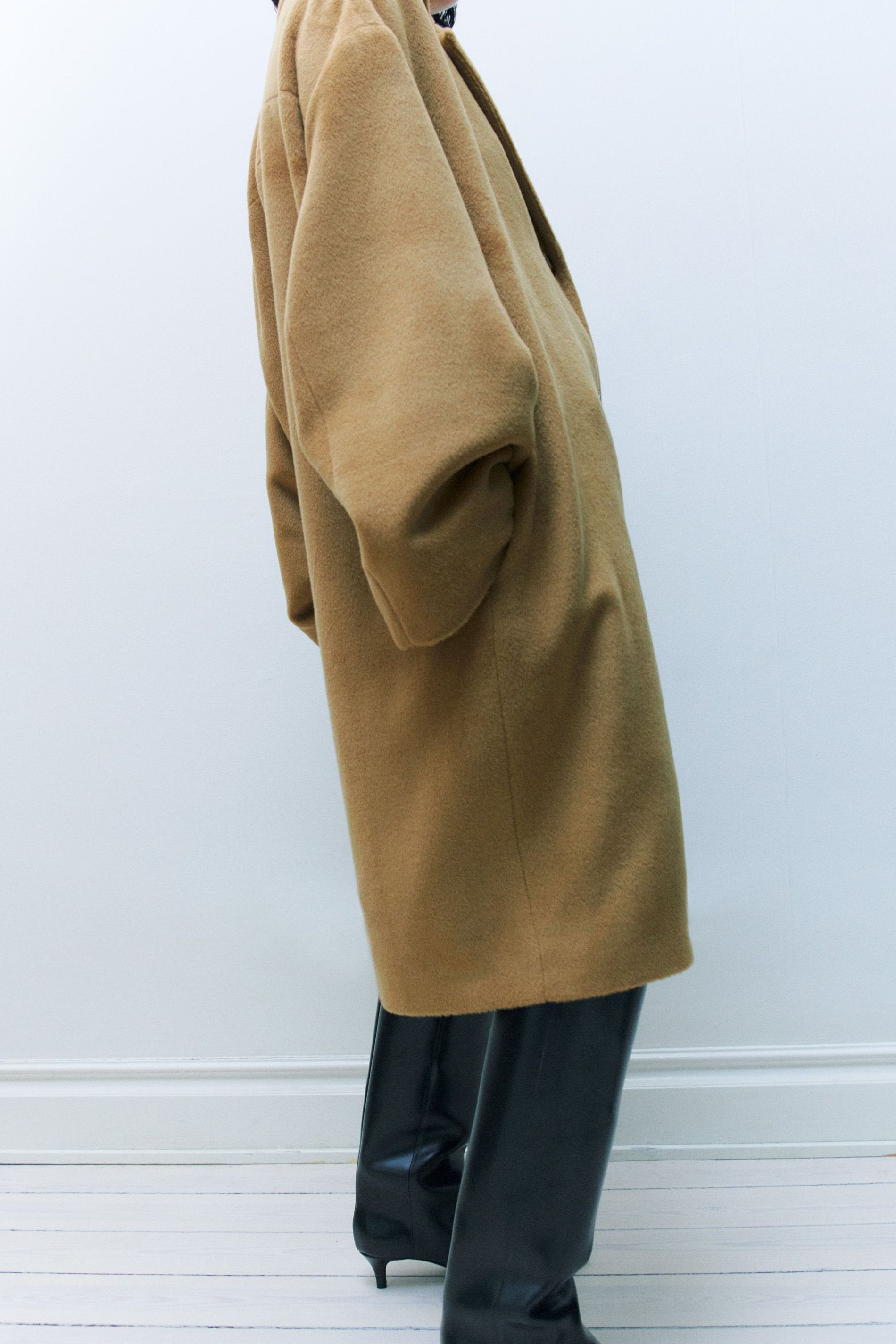 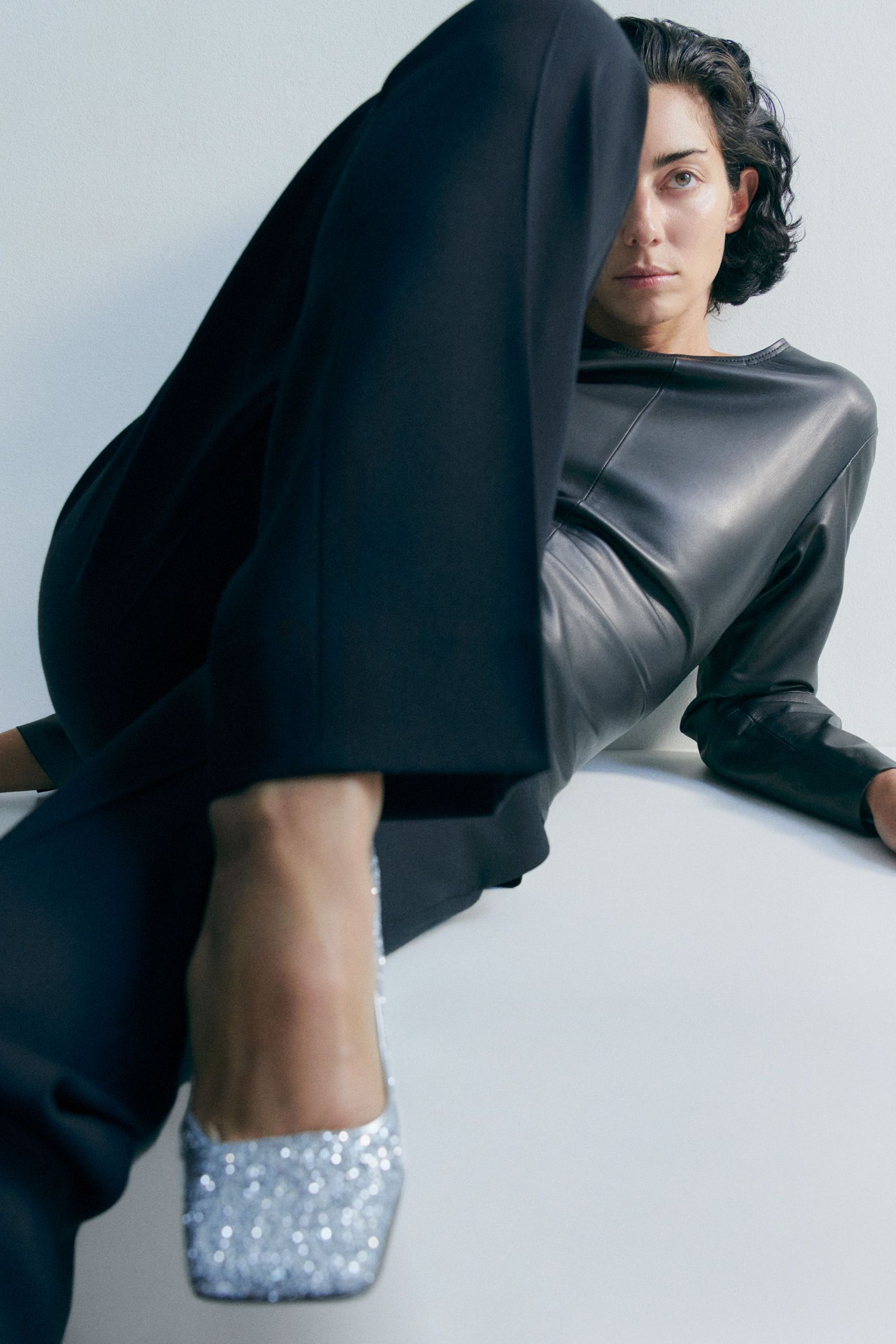 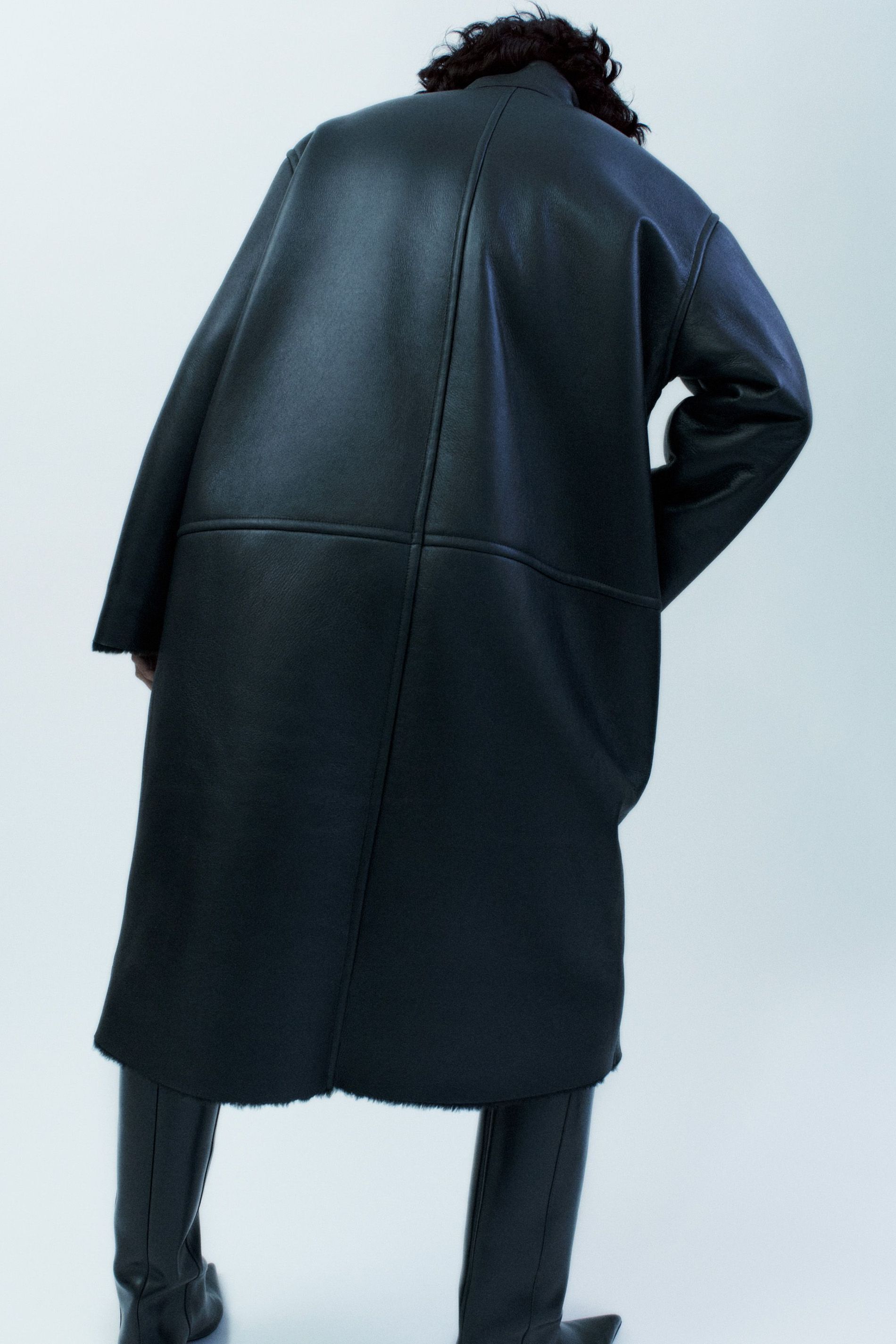