Danish brand Samsøe Samsøe has found a new home in Stockholm by way of an expansive flagship store, which opened its doors earlier this week. Located in the iconic square of Norrmalmstorg, the store is a reflection of the brand’s recent direction: effortlessly pleasing and undeniably Danish.

Planting a flag at Norrmalmstorg is, in an of itself, a statement. Samsøe Samsøe is playing with the big dogs, sitting comfortably among its neighbours – BLK DNM, Rodebjer, Filippa K – a stone’s throw from the Acne flagship. When you look at the brand’s previous Stockholm retail space – an unfussy women’s store on Biblioteksgatan, it’s evident how far Samsøe Samsøe has come in recent seasons. 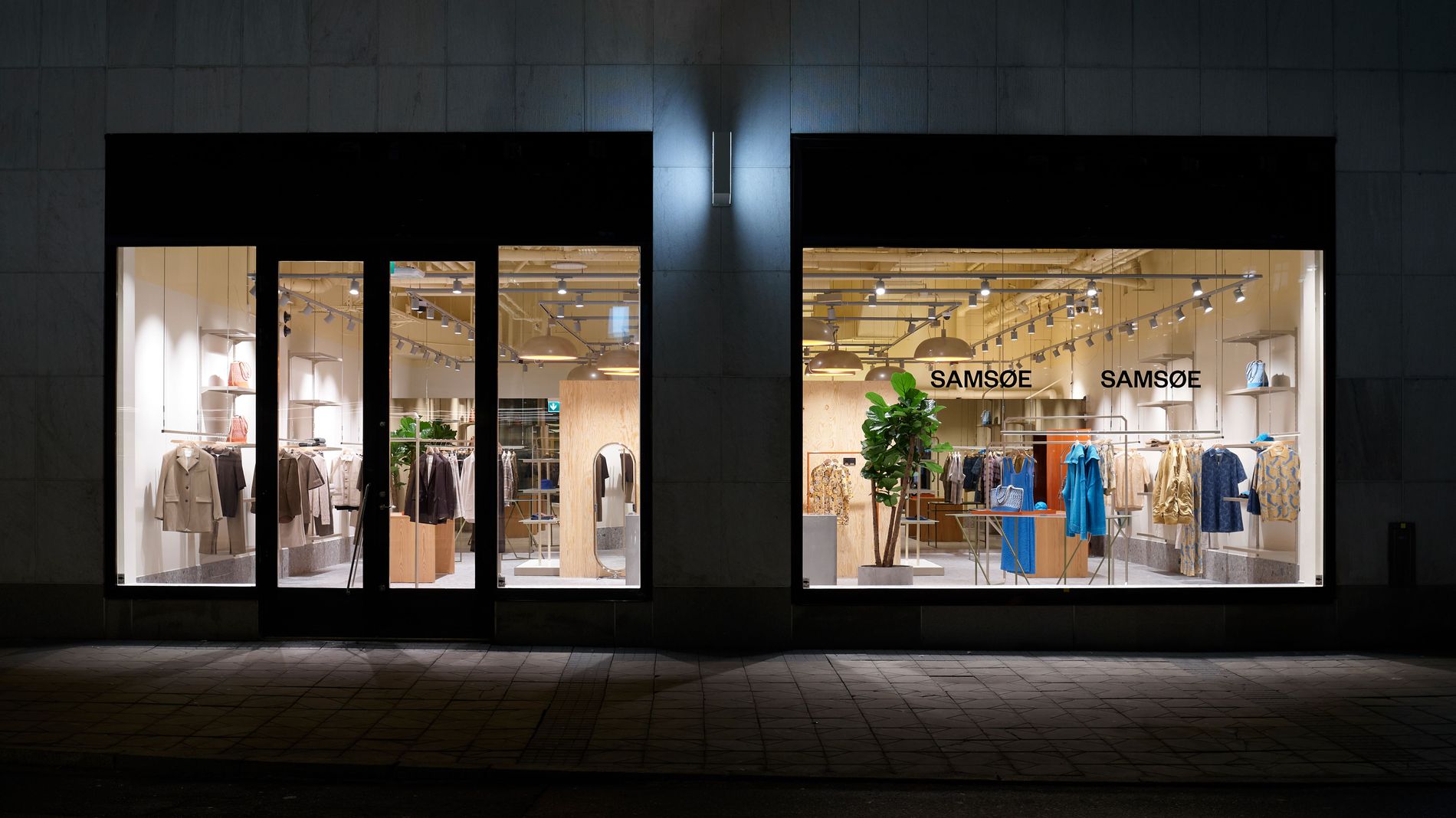