Not heard of astaxanthin? You're not alone, but it could be the missing ingredient in your skincare arsenal

Don’t let the name put you off. Yes, astaxanthin sounds like a barely pronounceable antibiotic (it’s “asta-xan-thin” in case you were wondering) but this potent skincare all-rounder could actually be the secret to enviably glowing skin.

Put simply, astaxanthin needs the same publicist as vitamin C. Not only is it a staggering 6,000 times more powerful antioxidant than this skincare staple but its anti-inflammatory properties make it ideal for sensitive skin – something only the right type vitamin C formulation can boast. Astaxanthin is, thankfully, also a less finicky ingredient than vitamin C, which is notoriously unstable, making it easy to incorporate astaxanthin-laced serums and moisturisers into your existing regimen.

Ahead, everything you need to know about astaxanthin.

Astaxanthin is classed as a carotenoid and "is instantly recognisable thanks to its bright red or orange colour," says Clarissa Skoglund Alhanko, product manager at Estelle & Thild. In nature, it's responsible for giving the red micro-algae off the cost of Iceland its hue. "When used in skincare, it's a ground-breaking antioxidant that counteracts cell damage," she adds.

What are the benefits for the skin?

"Astaxanthin has been shown to be 14 times more effective than vitamin E at protecting the membrane of skin cells from UV exposure," says Skoglund. "It has also been shown to protect skin’s lipids from free radicals and improves the look and feel of dry skin."

What skin types benefit most from using products containing astaxanthin?

According to Skoglund, astaxanthin works for all skin types, especially sensitive skin and those prone to eczema. But ultimately, it has anti-ageing superpowers. In fact, a 2012 study found that daily oral and topical supplementation with astaxanthin improved skin texture and elasticity, reduced age spot size, and even addressed crow’s feet. Given, inflammation can weaken the skin’s collagen protection as well as its barrier, astaxanthin can shield against loss of elasticity.

What time of year do you need products with astaxanthin most?

"Generally, this ingredient is safe to use all year around," Skoglund explains. "Also, it can be combined with most other active ingredients, for added benefits". Estelle & Thild has developed its entire Super BioActive range around astaxanthin and hyaluronic acid, a hydrating molecule that can hold up to 1,000 times its weight in water. While Paula's Choice Skin Recovery Super Antioxidant Concentrate Serum combines retinol with astaxanthin and Skyn Iceland Icelandic Youth Serum is additionally charged with Zinc PCA helps to calm stressed out skin.

How should you use a product containing astaxanthin?

"It is most commonly found in moisturisers and serums, generally speaking" says Skoglund – in other words, products that sit on the skin for longer rather than cleansers, where the benefits are almost immediately rinsed away. "Depending on the other ingredients in the product, astaxanthin can be used both morning and night – every day," adds Skoglund. "It's gentle enough not to be irritating, but effective enough to give visible results." 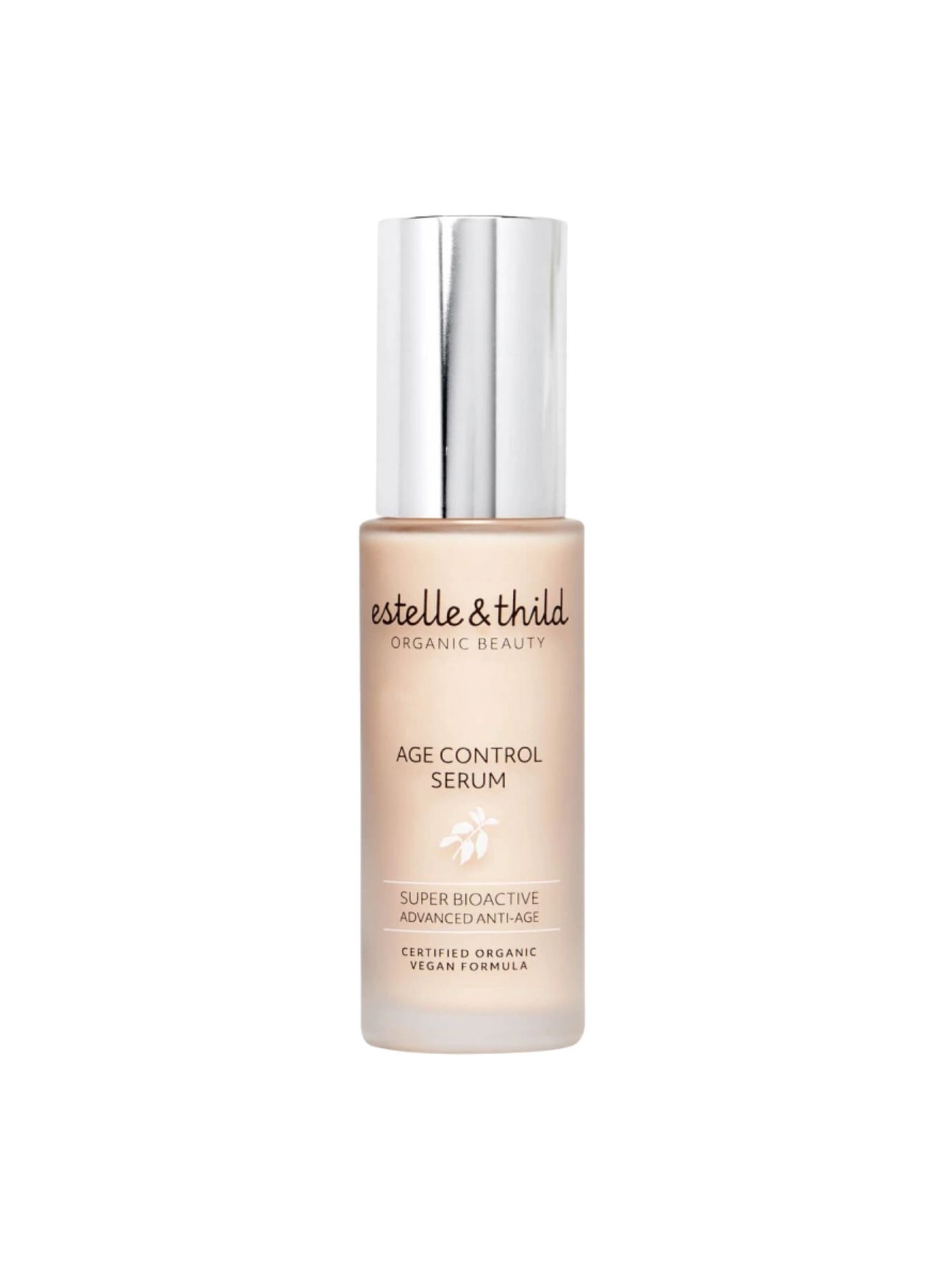 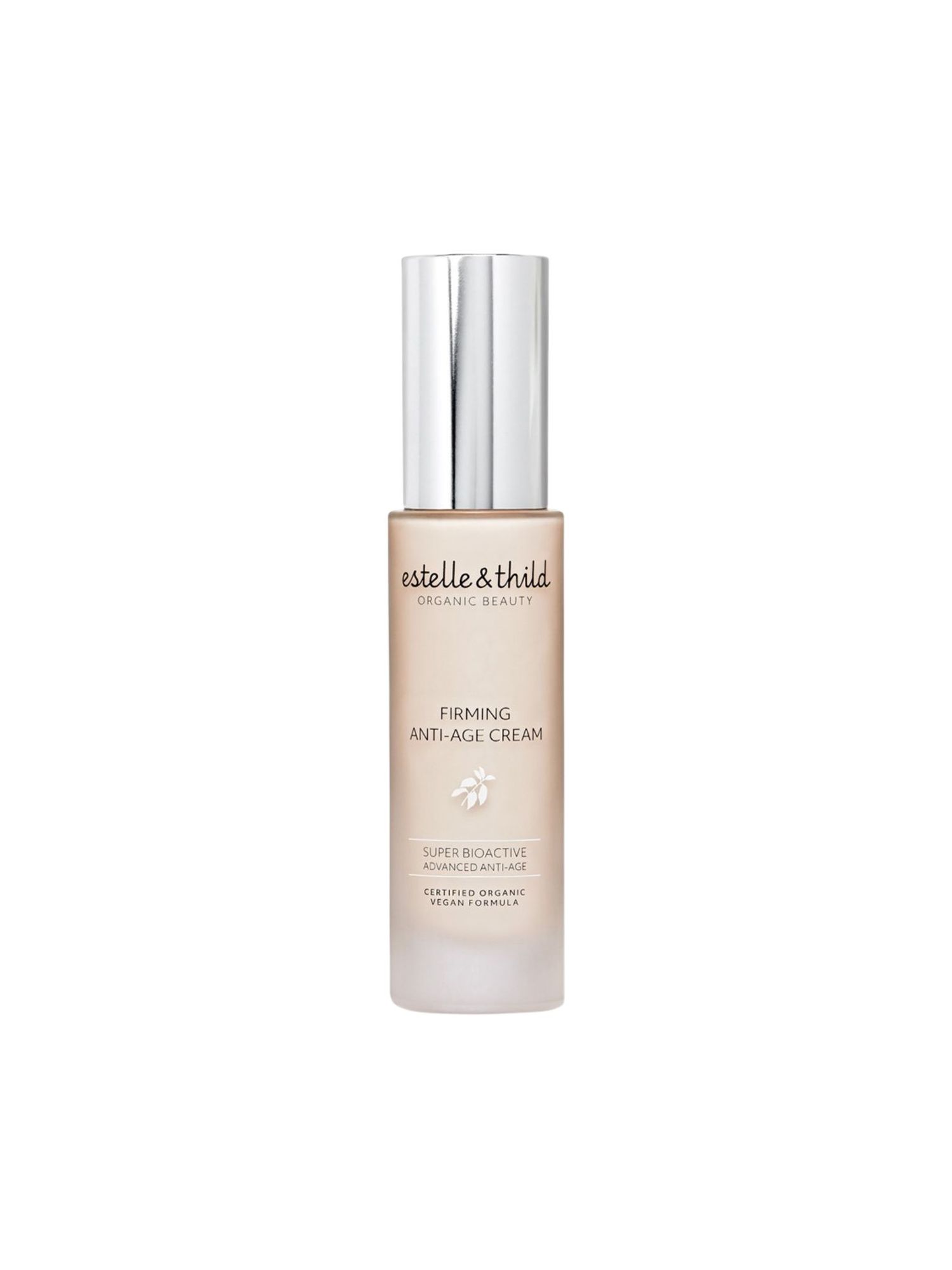 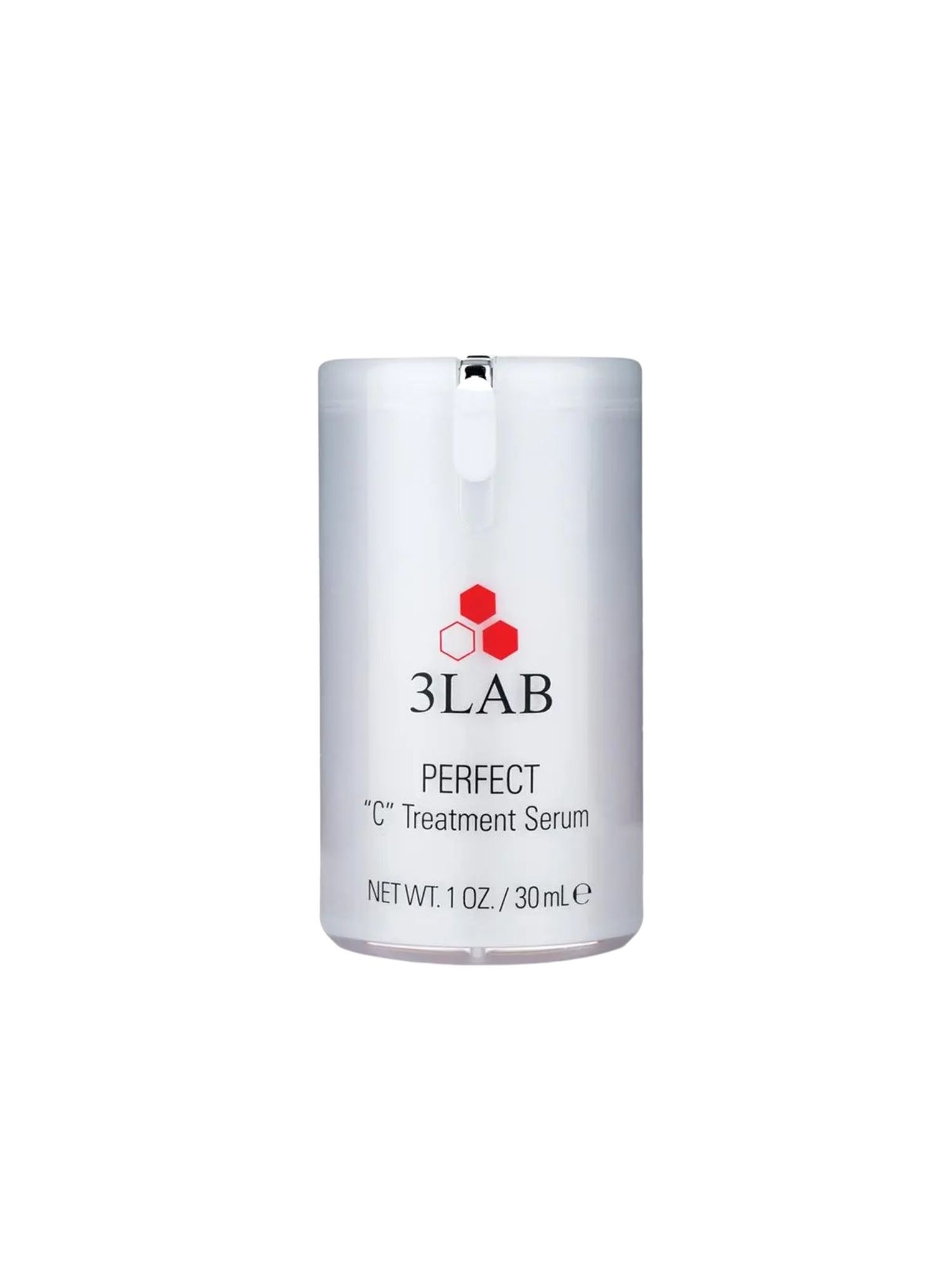 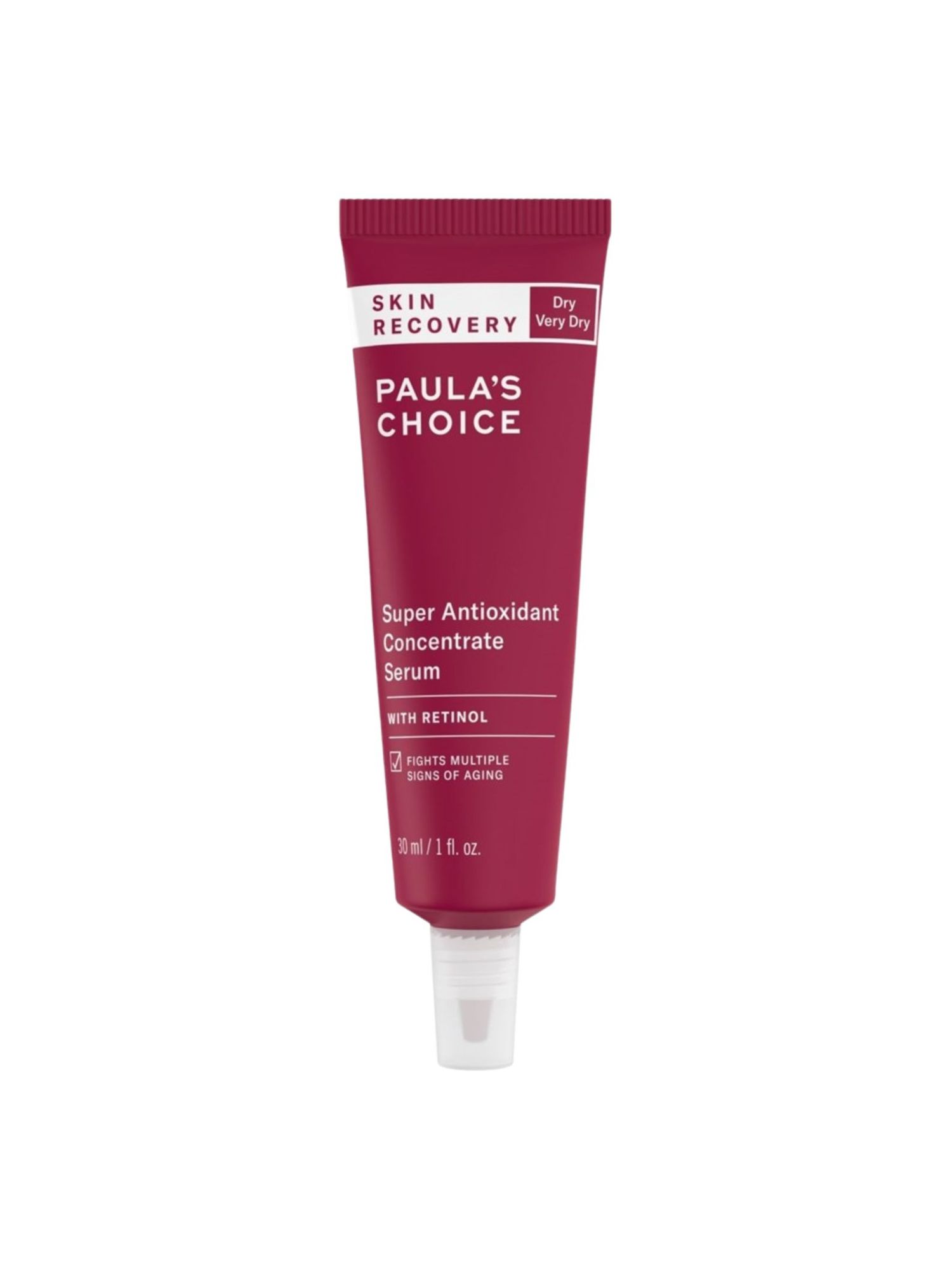 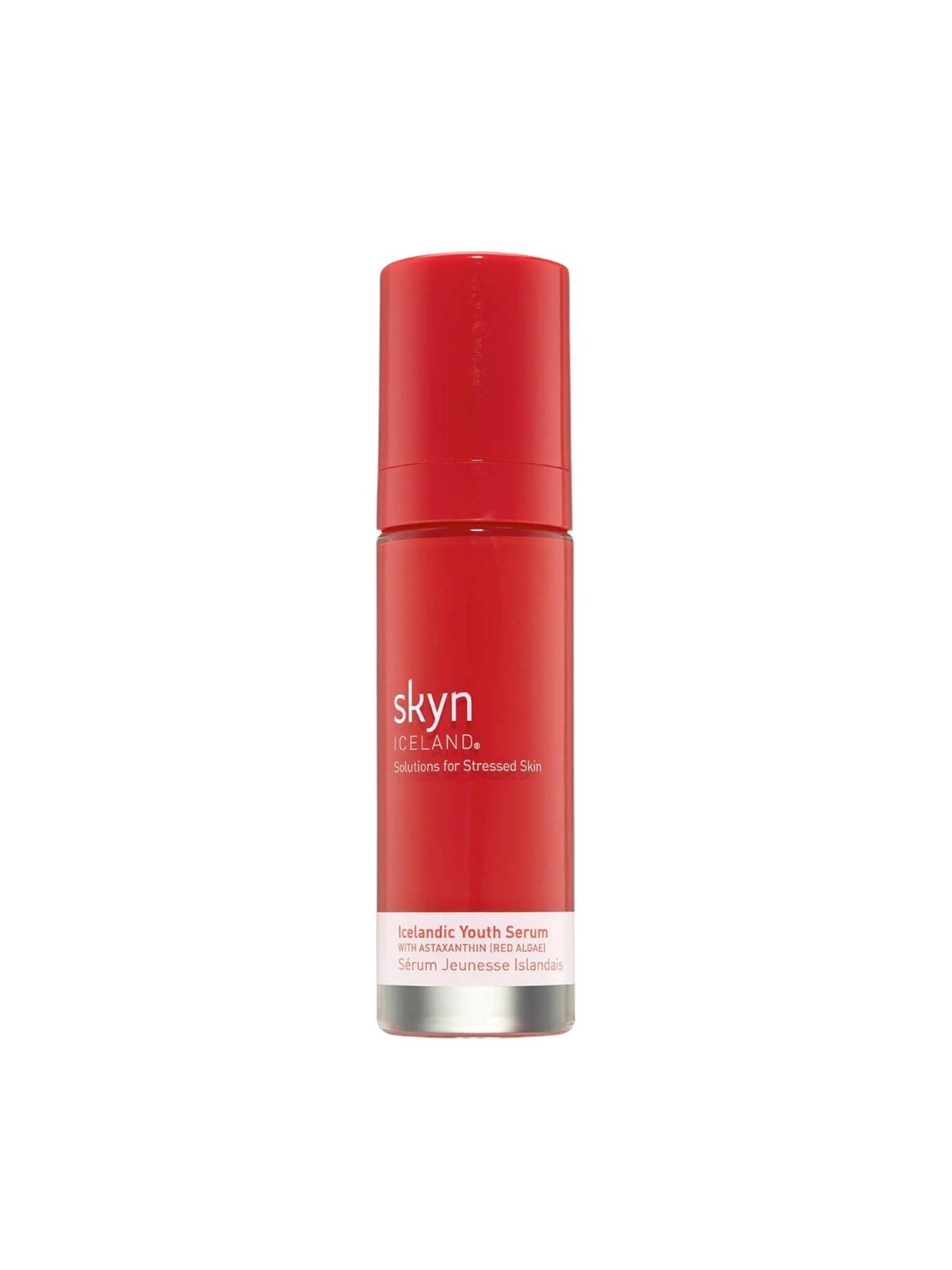