It’s the unsung hero that supports your skin, hair, and general good health. Now that the dark days of winter are upon us, it’s time to make vitamin D part of your routine

Anyone who hails from the Nordic regions knows that Scandinavian winters are some of the harshest on the planet—with up to 20 hours of darkness a day in the world’s most Northern capital city of Reykjavik. So it’s no wonder that the idea of a ‘sunshine vitamin’ seems especially appealing.

How do you get vitamin D?

One study from Sahlgrenska University Hospital in Gothenburg found that as many as half of the Swedish population may be suffering from a lack of vitamin D during the winter months. The reason? Our bodies do not produce it on their own. “Vitamin D is a fat-soluble steroid hormone that we produce through exposure to sunlight,” explains Christina Santini, a clinical nutritionist specialising in biological medicine, who splits her time between Copenhagen and an office in LA. Specifically, the sun’s UVB rays interact with a protein called 7-DHC in the skin, converting it into vitamin D3, the active form of vitamin D.

Related: Why 'bacteria' can actually be good for your skin

That said, she, like any dermatologist worth their salt, warns against using sunbeds or risking sunburn to top up levels. In fact, according to the experts there is no evidence that wearing sunscreen stops the synthesis of vitamin D and deficiencies can be counteracted with a daily supplement. “It’s advisable for people living in the Northern hemisphere to supplement with 1500 IU vitamin D3 from September to May,” says Santini, who namechecks supplement brand Vita Viva. Vitamin D can also be found in fatty fish, egg yolks and fortified dairy products. 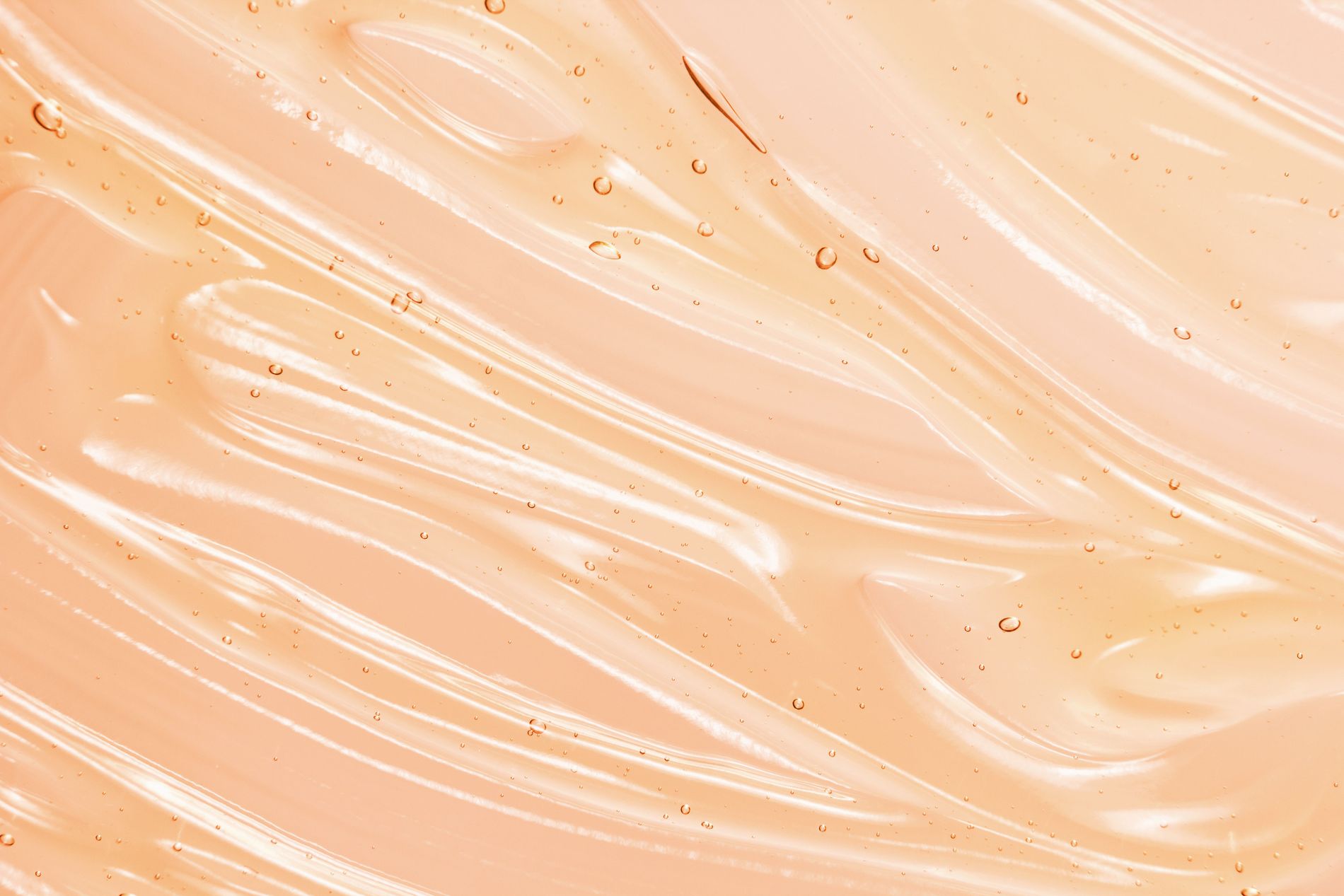 What is the benefit of vitamin D?

As for what vitamin D can do for your complexion? You’re probably already familiar with the benefits of vitamin D on the body. “It builds strong bones, boosts the immune system and increases insulin sensitivity, which is essential for fat burning,” explains Thorbjörg Hafsteinsdottir, an Icelandic wellness guru, nutritional therapist and best-selling author of 10 Years Younger in 10 Weeks. Low vitamin D levels have also been connected to depression and anxiety. But the effect of vitamin D on the skin is a more recent discovery so it’s still not as commonplace on skincare ingredients lists as other vitamins, including vitamins C and A. Equally, oral supplementation and topical application through skincare bring different benefits.

Considered a hard-working sleeper ingredient in skincare formulas, vitamin D is primarily an antioxidant. A daily topical dose will protect the nourishing lipids in your skin from environmental damage. “Vitamin D benefits cell growth and repair, as well as helping the skin's immune system destroy free radicals,” says Hafsteinsdottir. Studies also show vitamin D plays a role in maintaining a strong, healthy skin barrier and dialling down inflammation, which can worsen conditions like acne, eczema and rosacea. “There is a link between a lack of vitamin D and dry skin disorders,” adds Santini, which is one reason prescription vitamin D creams have traditionally been used to treat conditions such as psoriasis. Both Hafsteinsdottir and Santini also stress that vitamin D can stimulate the hair follicles to help prevent hair loss. Their findings are consistent with a study published in Dermatology and Therapy, which linked a lack of vitamin D to stress-related hair thinning.

Related: 'Eating' your water is the best way to hydrate skin from the inside out

What are the best vitamin D supplements?

But where to start? Tromborg Deluxe Face Cream Day & Night features two anti-ageing powerhouses: vitamin A to help stimulate cell renewal and vitamin D to strengthen the skin’s connective tissue. Murad Multi-Vitamin Infusion Oil, leans on vitamin D alongside fatty acids to hydrate the skin’s outer layer. While Zelens Power D Fortifying & Restoring Serum is the brainchild of leading plastic surgeon, Dr Marko Lens, and deftly repairs a compromised skin barrier with a souped-up blend of fatty acids, vitamin D and ceramides.“Vitamin D won’t magically cure skin and hair conditions overnight, but it is an important piece of the puzzle we need to get right,” says Santini. And the truth is, you need it in both forms – supplements and skincare – to make an impactful difference.

Get your dose of Vitamin D 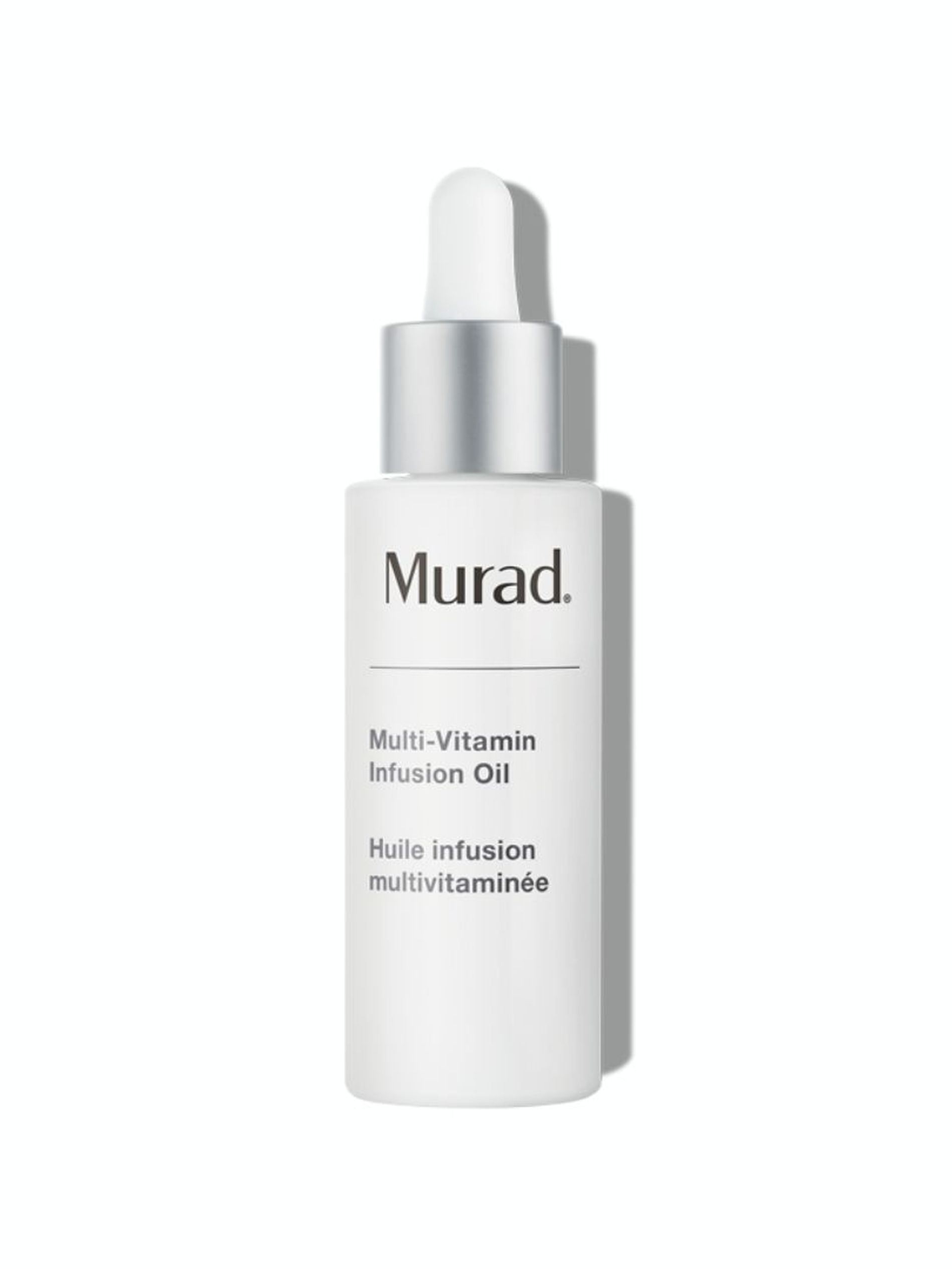 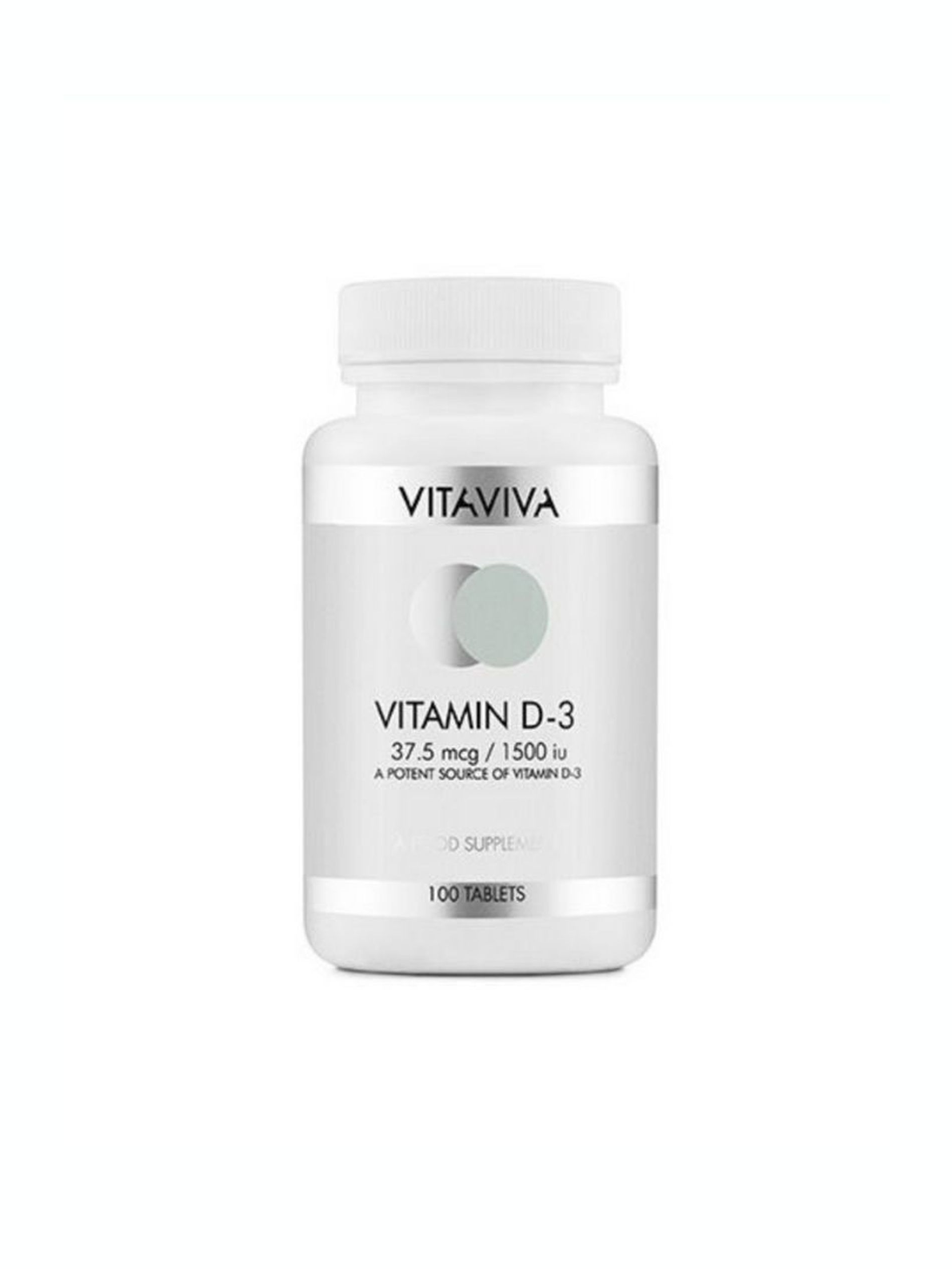 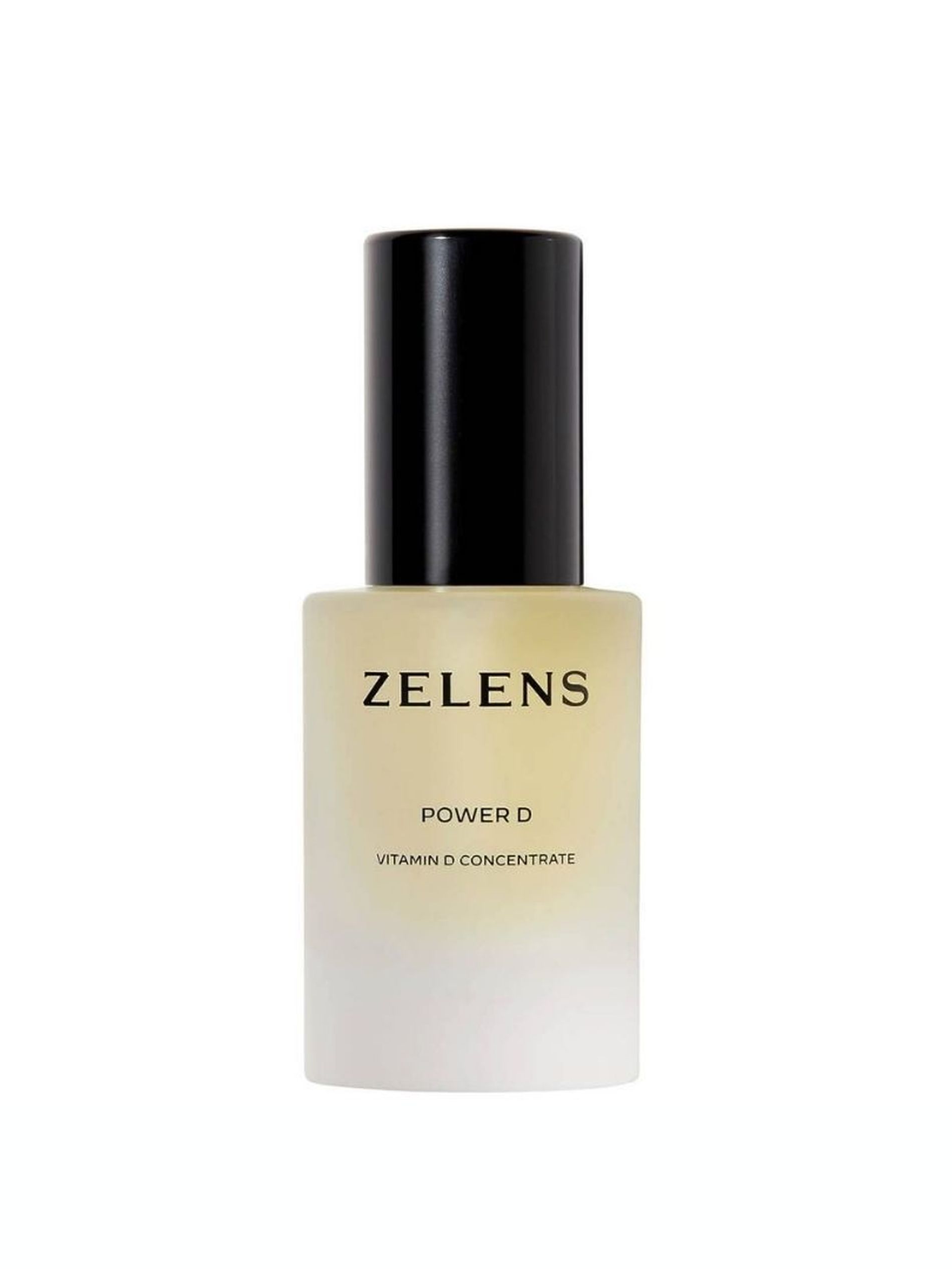 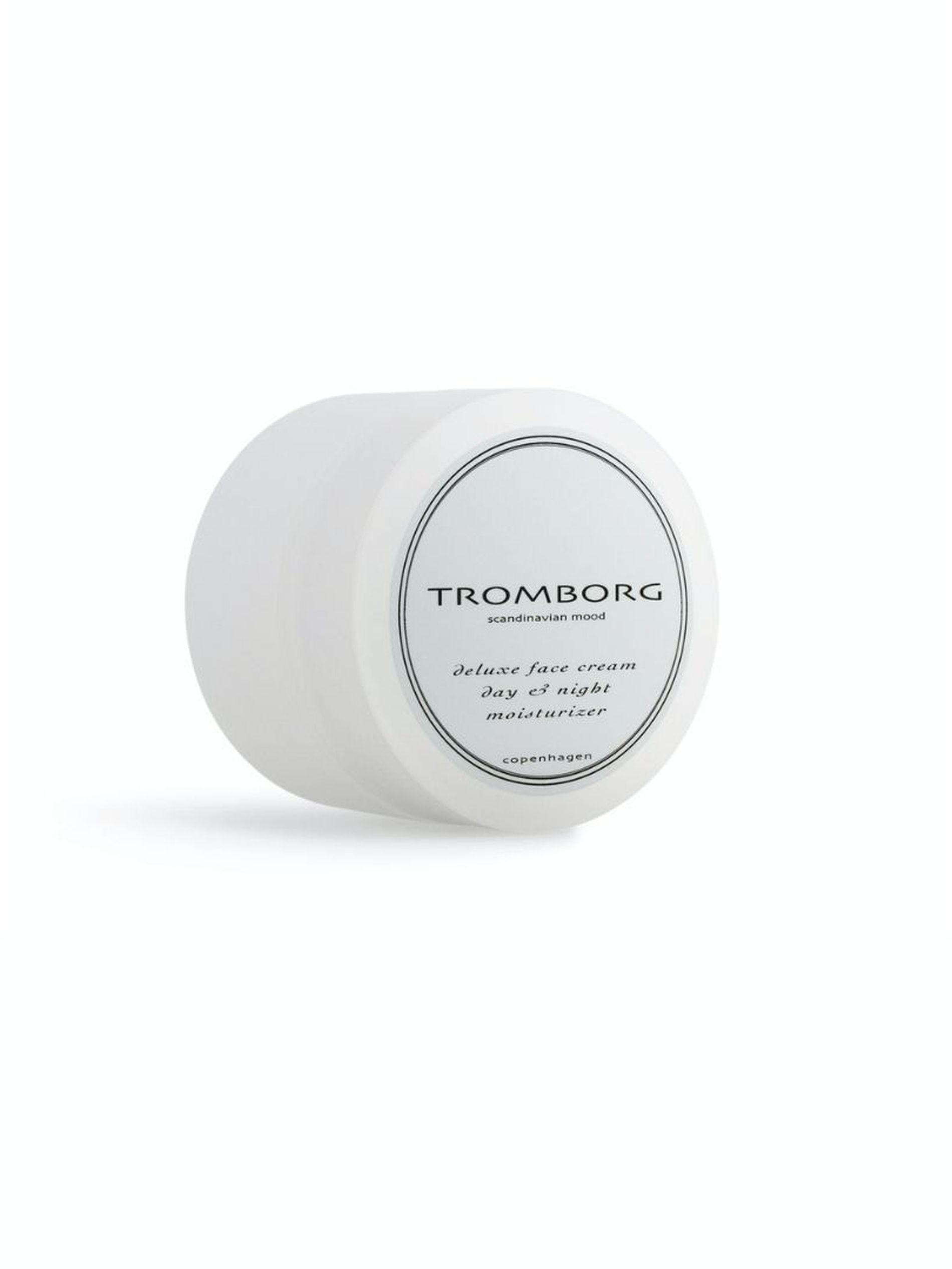