My books deal with a strange interim period of Swedish history. Let’s recap: In the year 1792, King Gustav III went to the opera to attend a masked ball. He was a man of courage and intelligence, having consolidated his power to reign supreme like no other Swedish monarch since Charles XII. His path, sadly, led him over the corpses of every lofty Enlightenment ideal that he had harboured at his ascent to the throne, accomplished through a bloodless coup d’etat two decades past.

By the 1790s, he had grown increasingly paranoid, fearing the influence of the French Revolution on the populace and on the rising merchant class. His draconian reforms strove to appease these threatening elements by disenfranchising the men of yesterday, namely the nobility. Alas, they were the ones with gunpowder, treason and plot; they armed a scapegoat, killed the king and pretty much got away with it. Among the veiled faces of March 16th, 1792, the assassin waited, drew close and discharged his gun at the king at point-blank range, lodging a fistful of nails and scrap iron in the small of his back. King Gustav lingered for a fortnight until he succumbed to sepsis. The only child of his unhappy marriage was only thirteen years of age, and while being crowned nominal king, power fell to others, for the realm to be kept safe until his eighteenth birthday, in 1796. 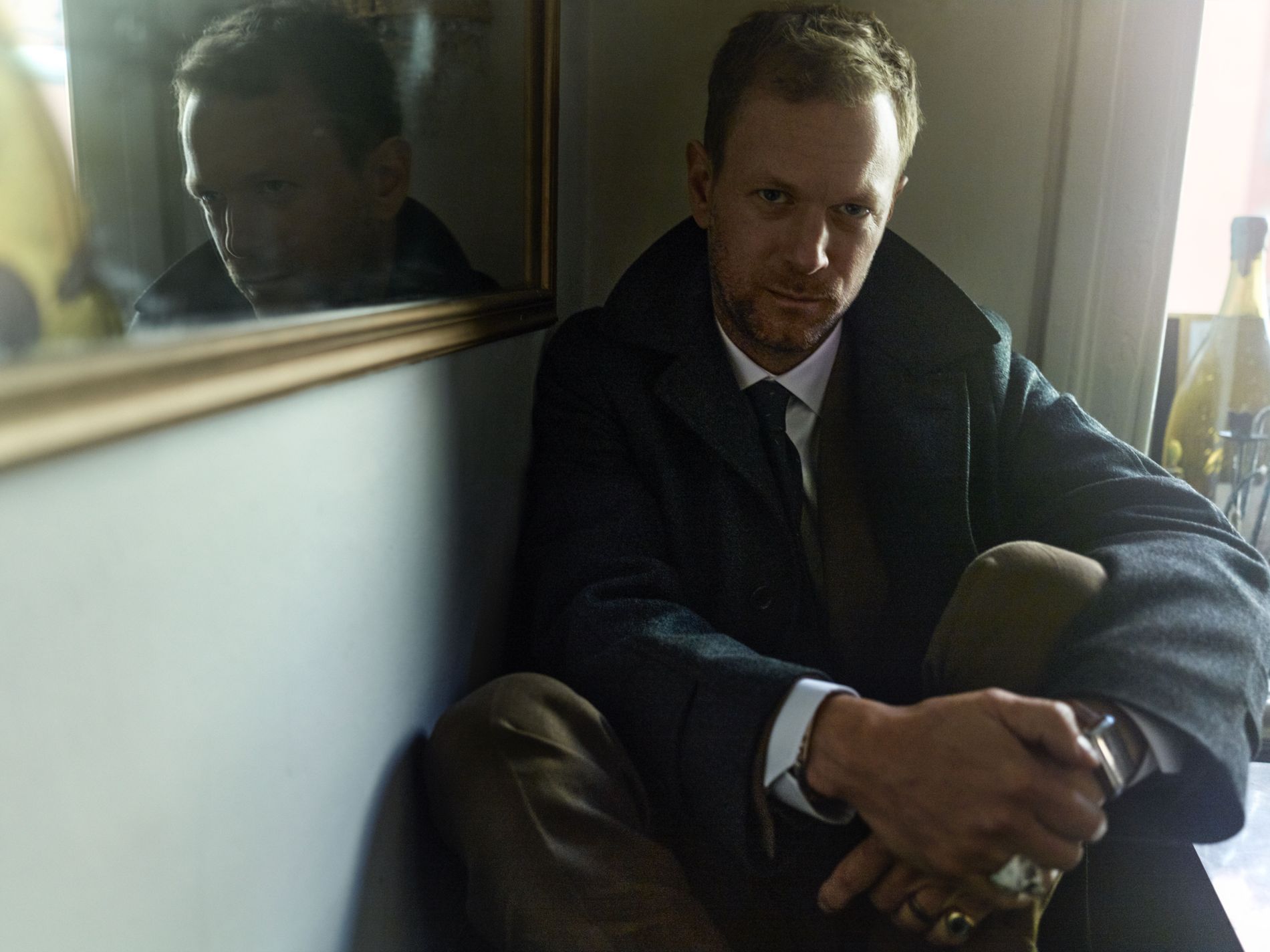 Cue baron Gustav Adolf Reuterholm, the unlikely man of the hour, a nobleman of Finnish descent (Finland being a part of Sweden at this time, as you will remember). Vain, shrewd, a ruthless manipulator, and with an axe to grind. As a youth, Gustav Adolf saw his father Esbjörn briefly imprisoned as an opponent to Gustav III, and in the following weeks succumbing to an ailment for which the son would henceforth blame the conditions in the jailhouse.

Now, Gustav Adolf Reuterholm would have his vengeance, no less sweet from being served cold. For the five years of the regency, he would do all in his might to sully the memory of the fallen monarch, and to ruin all those who still felt loyalty to the dead. His vision turned out to be a less than ideal basis for the government of a kingdom. What followed was an erratic period of fiscal and political incompetence, infamous among the few who choose to recall it at all.

In the year 1794, Reuterholm decided to ban coffee. On the surface, this was not as unreasonable as it may seem: The mercantilist doctrine of the age decreed that expensive foreign goods were a thing of evil, leeching the kingdom of its currency. The real reason was rather more personal. Ever since the divine bean was first introduced to Sweden at the turn of the century, it had been love at first taste – to this day, Sweden remains second only to Finland when it comes to consumption per capita (and not to seem like a sore loser, but again, Finland was Swedish at this time).

To accommodate the swelling crowd of coffee-drinkers, a new breed of establishments popped up all over Stockholm: the coffee-houses. These became forums f public opinion and gossip, and here like no place before, the classes would intermingle. Ideas would spread quickly across hitherto well-guarded social borders. As famine and inflation fanned the flames of discontent with the Reuterholm regime, his person was ridiculed over cups of steaming black liquid. Vain little Reuterholm would not sit on his hands while this slander grew ever courser, poking fun at his pompousness and affection for handsome courtiers; legislation was rushed into place. For good measure, clothes of strong color were also outlawed. The prevalence of gray on the streets of Stockholm quickly led to a popular term for the time being coined – the Iron Age