This evening’s Rotate show, the last on the schedule, was a raucous prom party. Set in a warehouse under massive disco balls, Ceval, Mona Tougaard and Emili Sindlev strutted down the runway in looks that beg to get up and groove.

There are few Scandinavian duos more iconic than Rotate’s Jeanette Madsen and Thora Valdimars. It was fitting, then, that this season, the designers found their muse in another enviable pair: mother-daughter duo Lisa Bonet and Zoë Kravitz. “They both have such strong voices and styles that are vastly different, yet they compliment each other and help the other shine,” Madsen and Valdimars tell me. “This is what we aspire to do with each other, and convey in this collection.” The symbolic heart of the collection, literally, is the classic BFF friendship heart necklace popularised in the late 90s and early aughts.

Speaking of 90s and early aughts, the collection itself is rife with references to both. Impossibly low rise trousers – the sort that are made for standing – are paired with slinky, strappy metallic going out tops. Sequin adorned denim and party prints, sparkly skinny suits and clingy tube dresses. All that’s missing, really, is a flip phone. It’s all quintessential Rotate; unabashedly fun and wide in its appeal. “Our first few seasons were often described as a ‘pick n’ mix’ of styles, a ‘candy shop’ of dresses, and this collection is true to that story,” the designers tell me.

Ultimately these are real 'feel yourself' clothes. The sort you’ll slip on and think, “damn I look good”. It is all about embracing who you are,” Madsen and Valdimars say, simply. “...Whatever shape, size, style.” And that was the mood when the models came out for the finale in red PVC looks, dancing the night away. 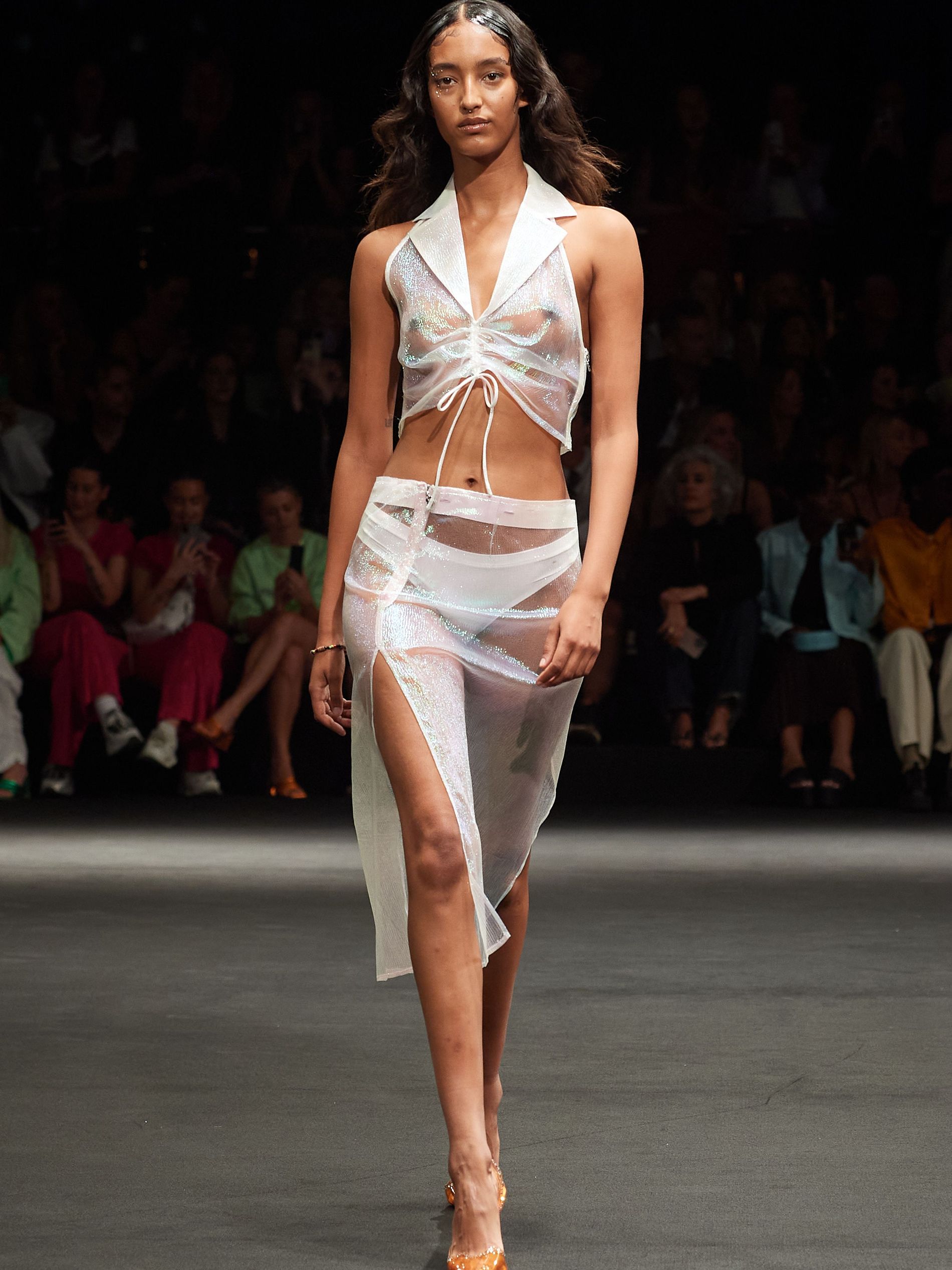 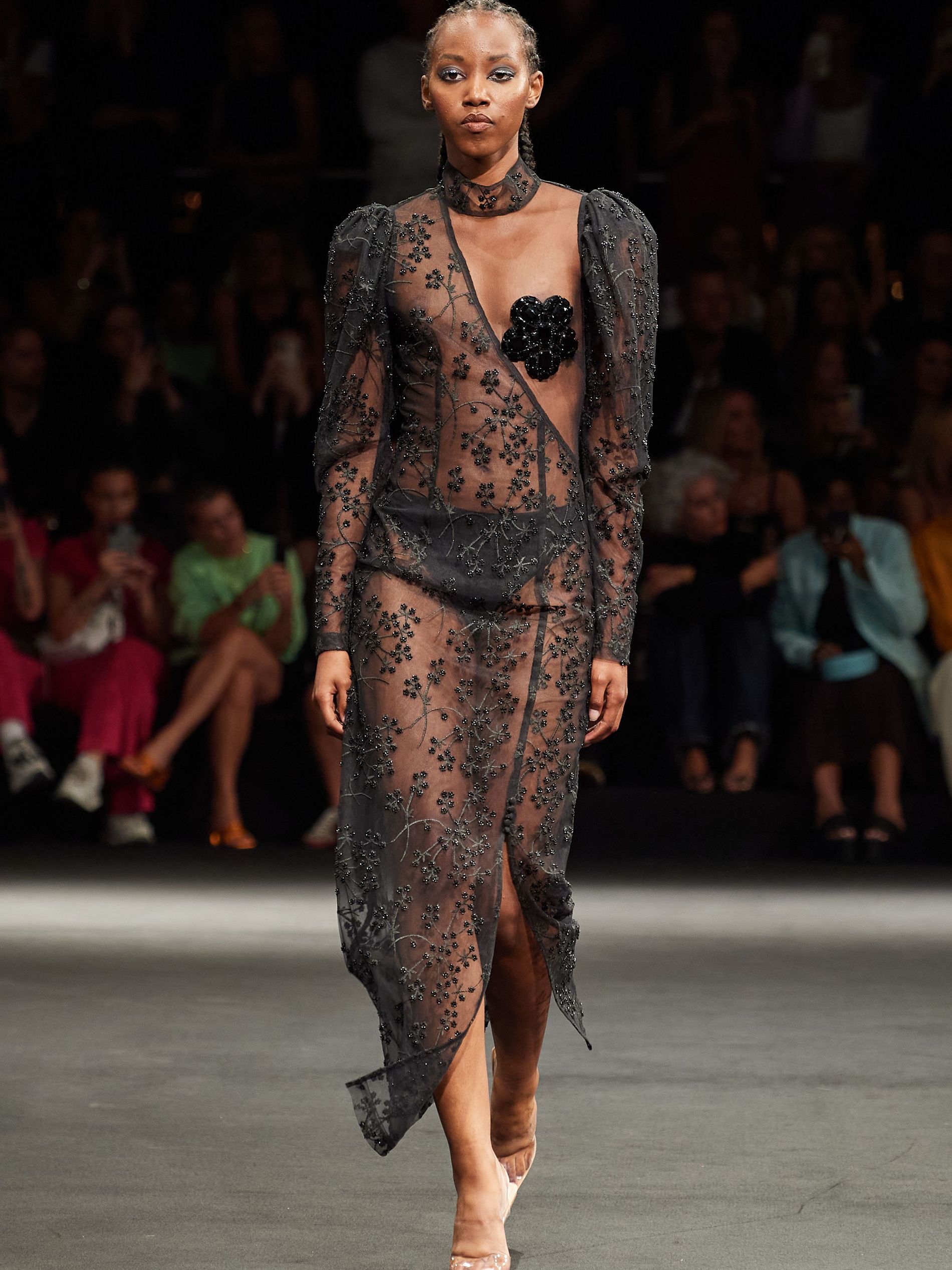 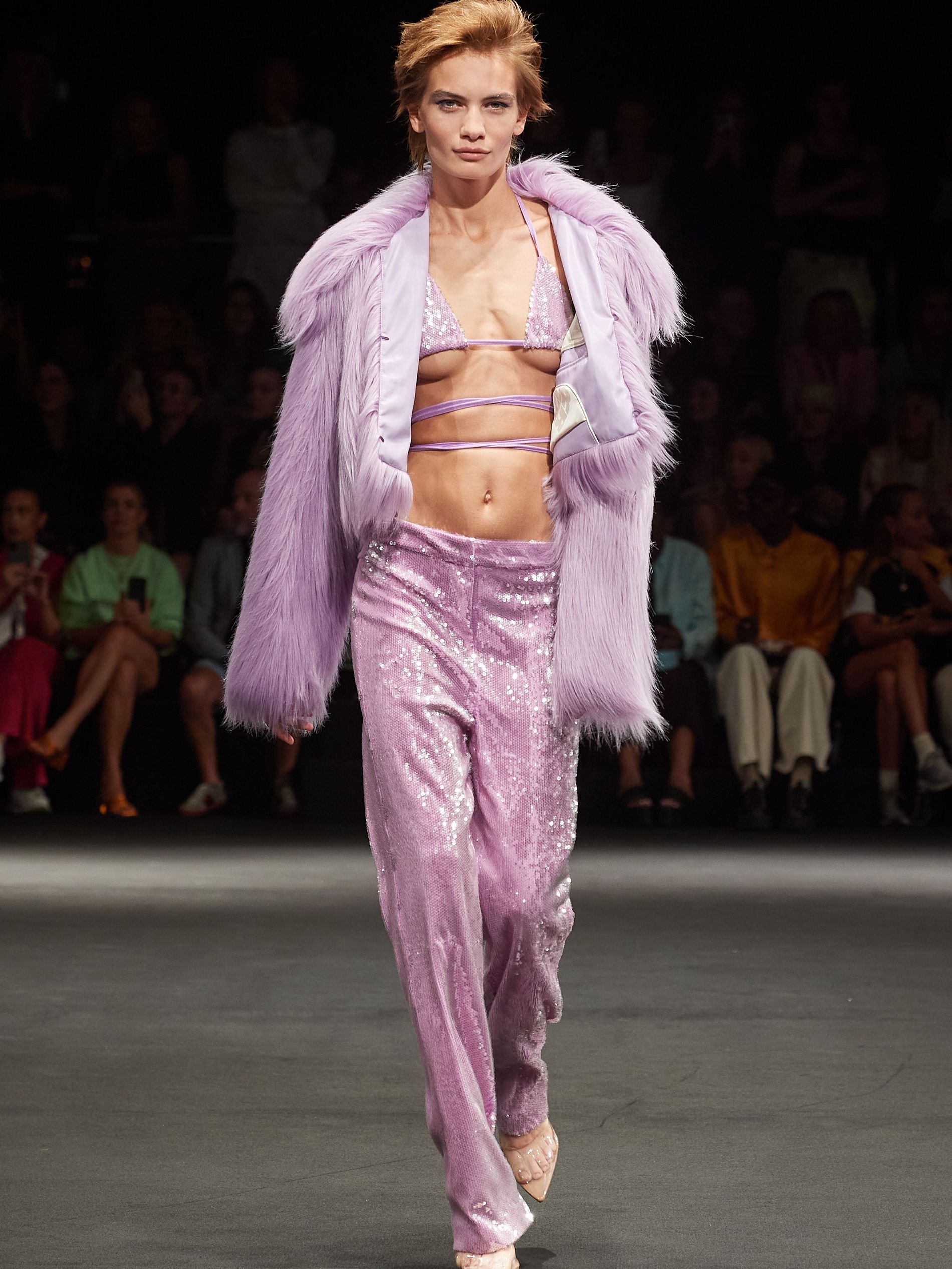 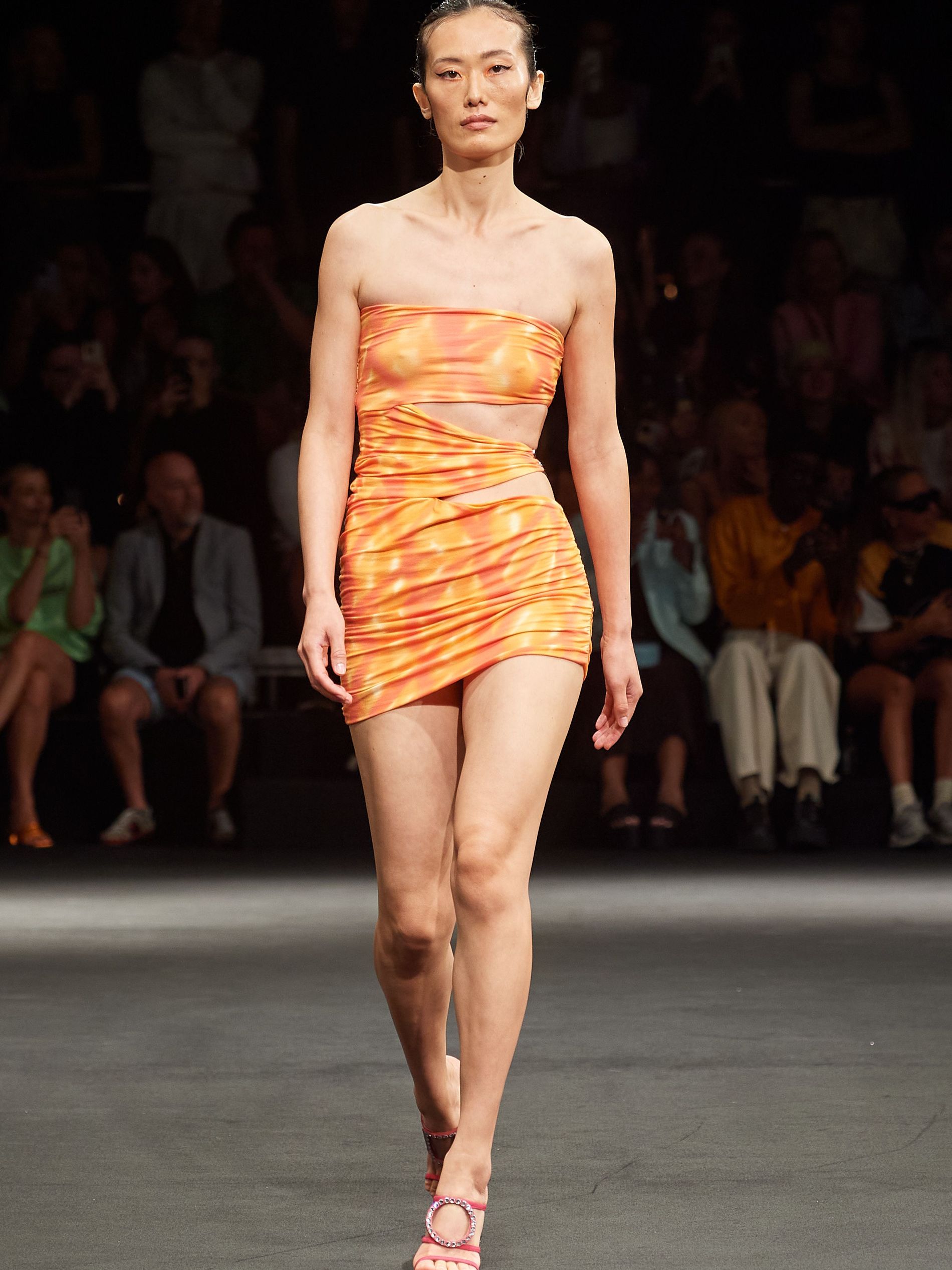 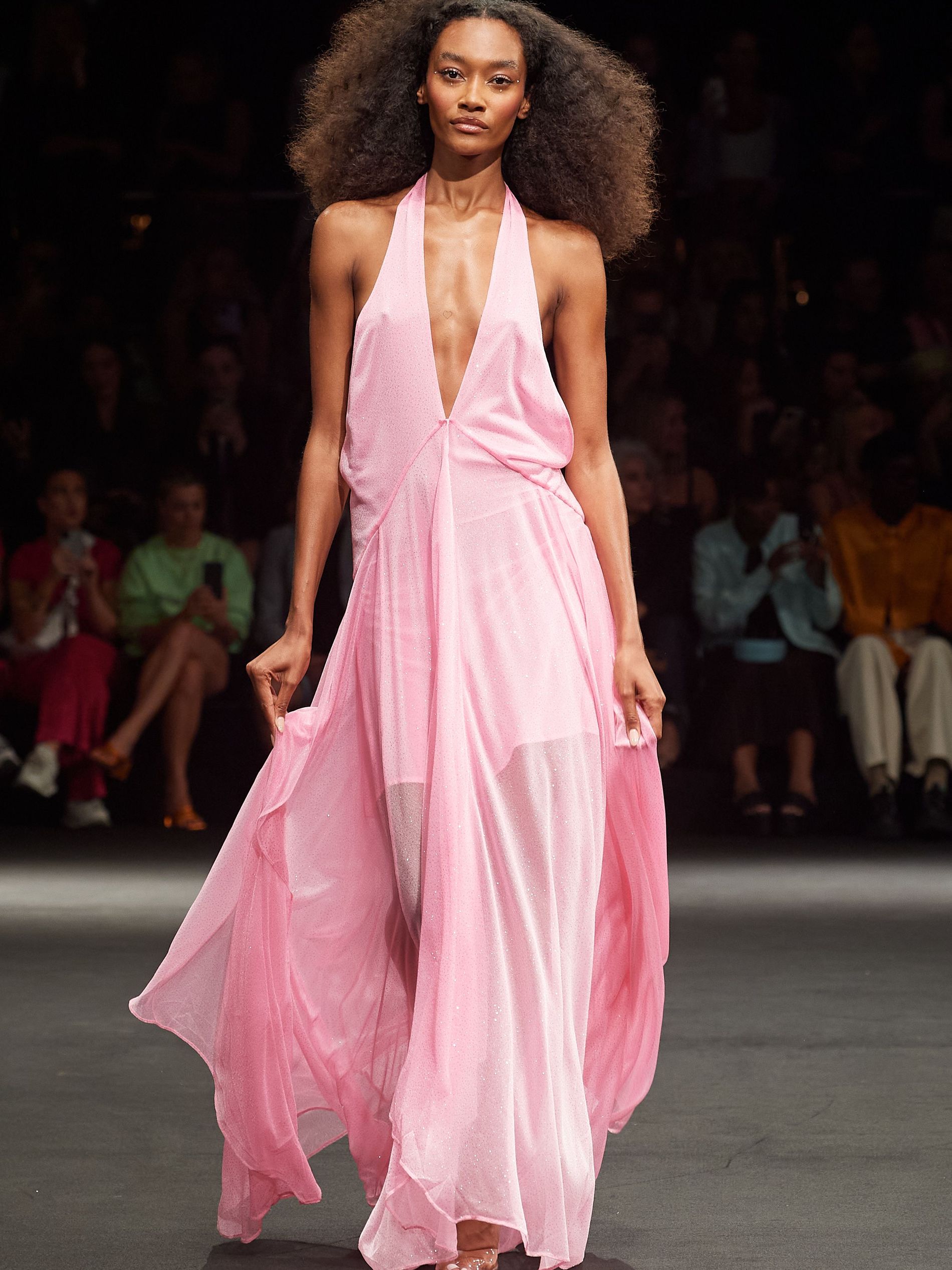 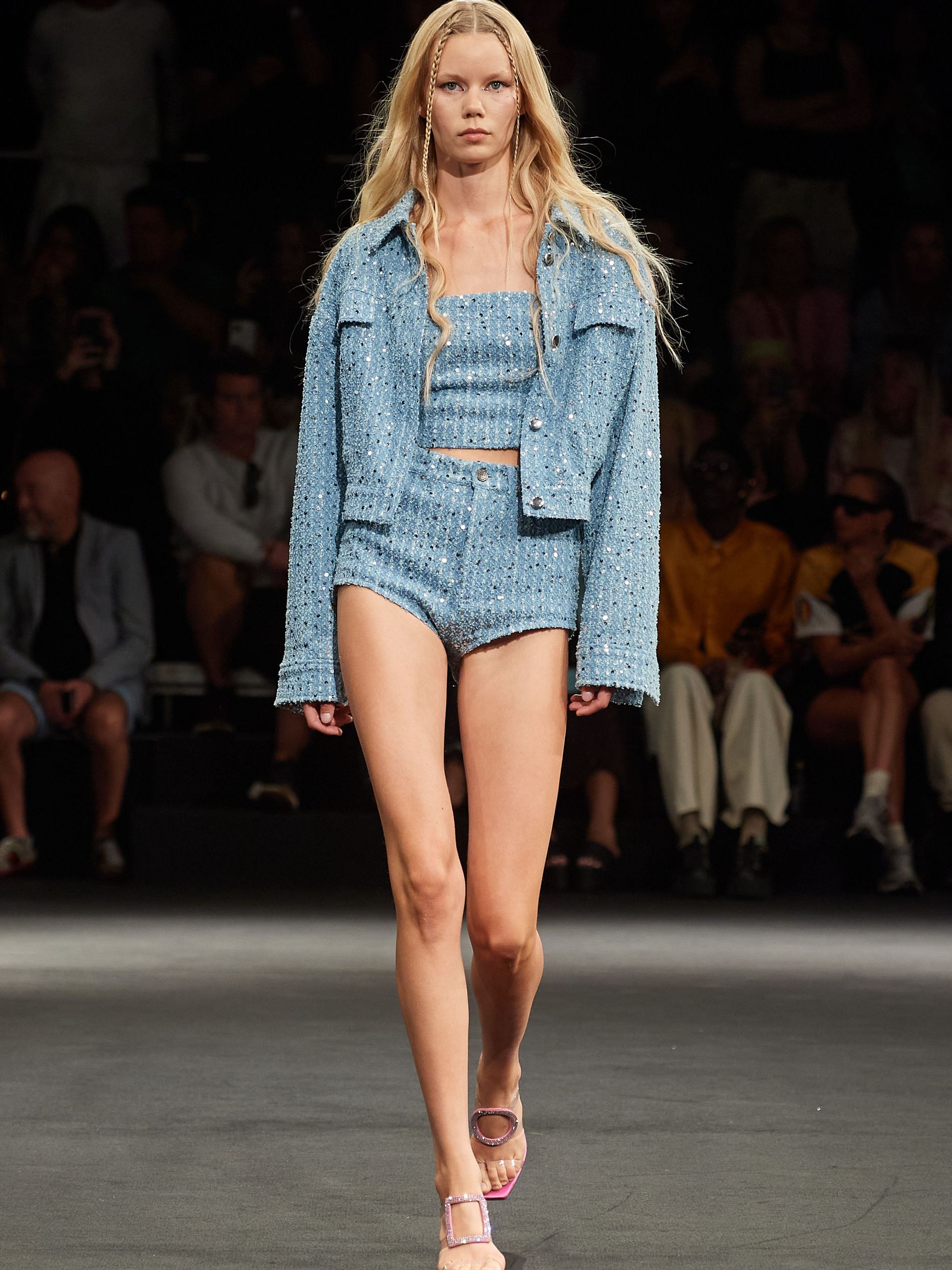 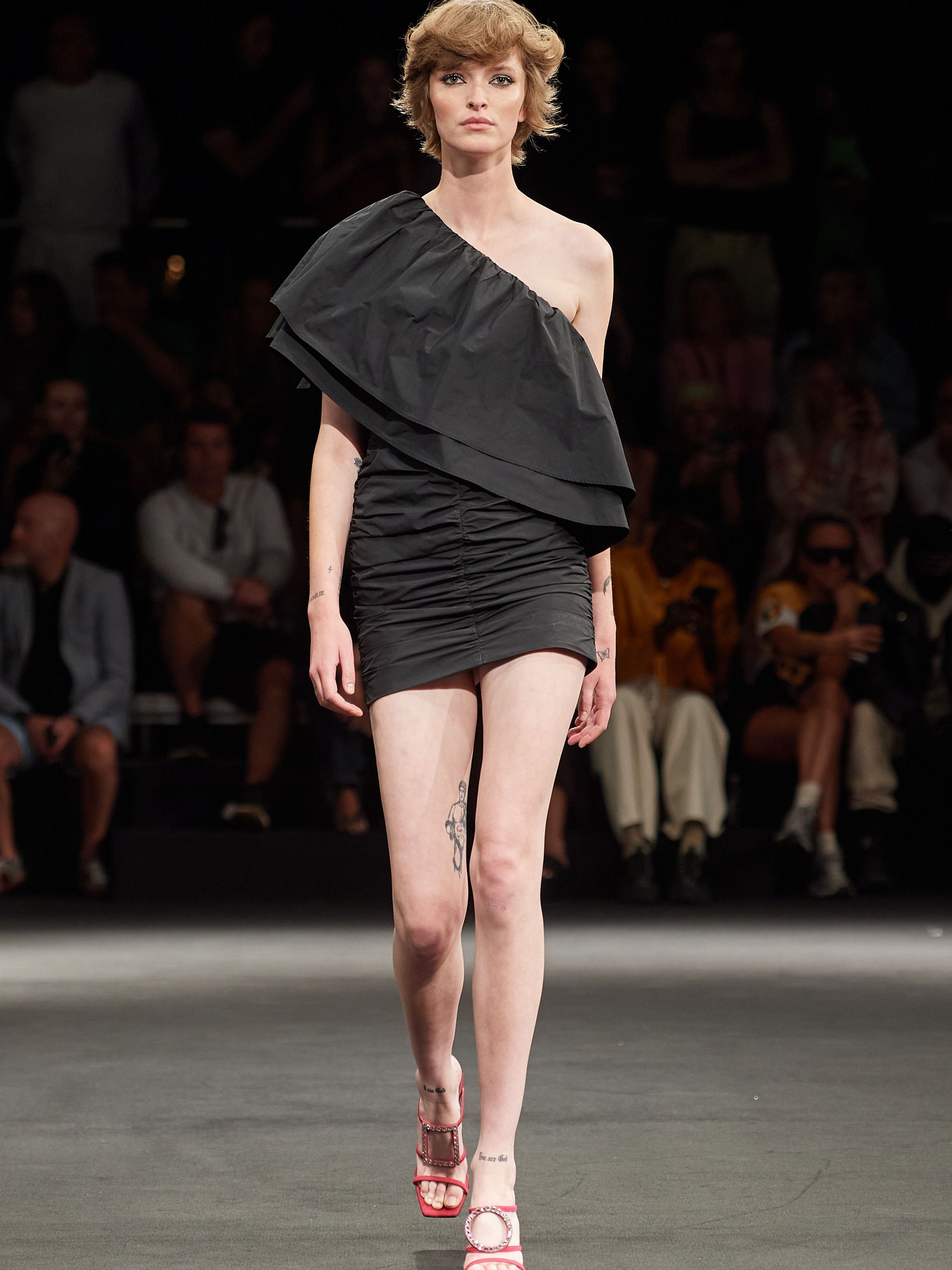 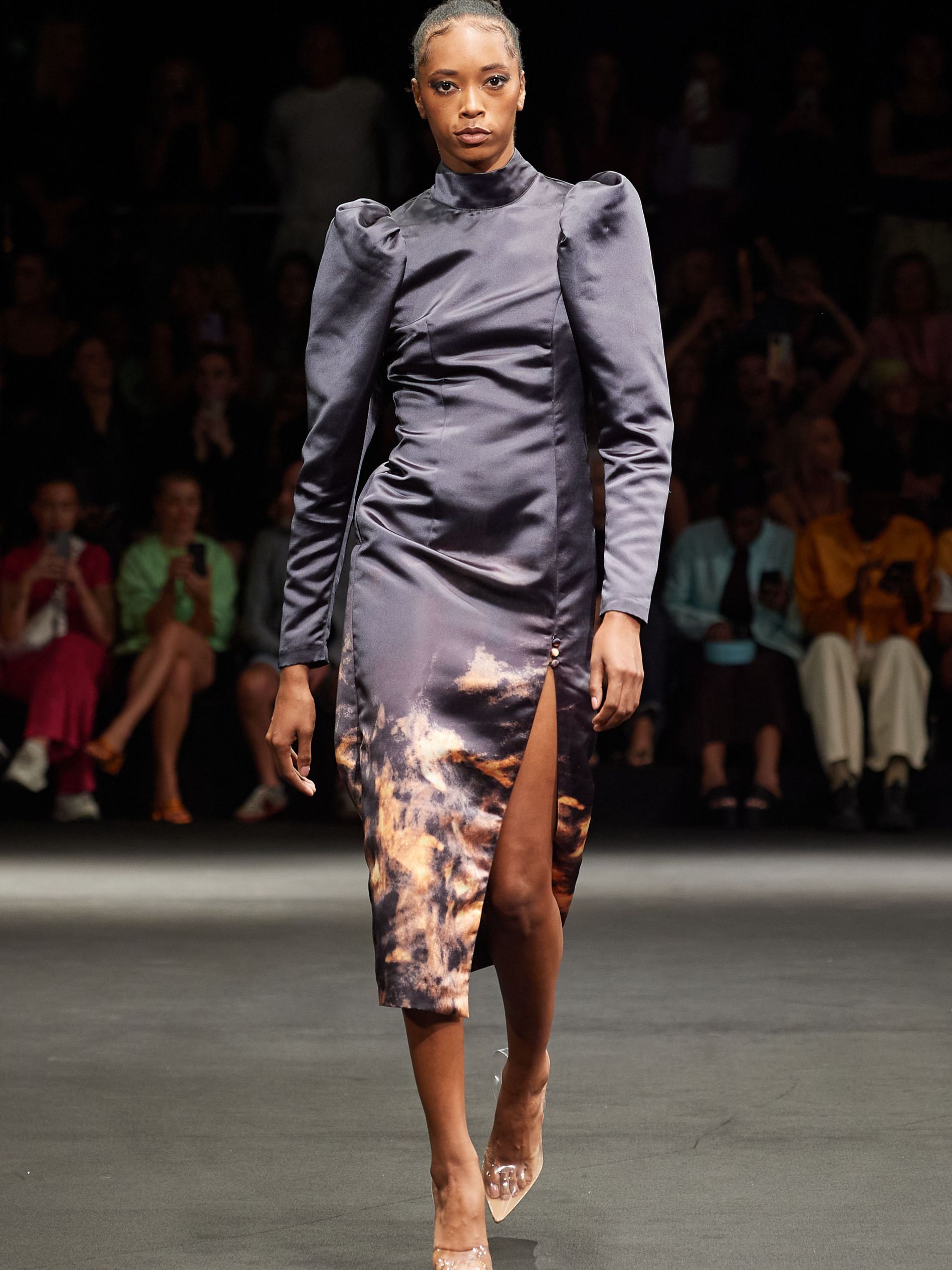 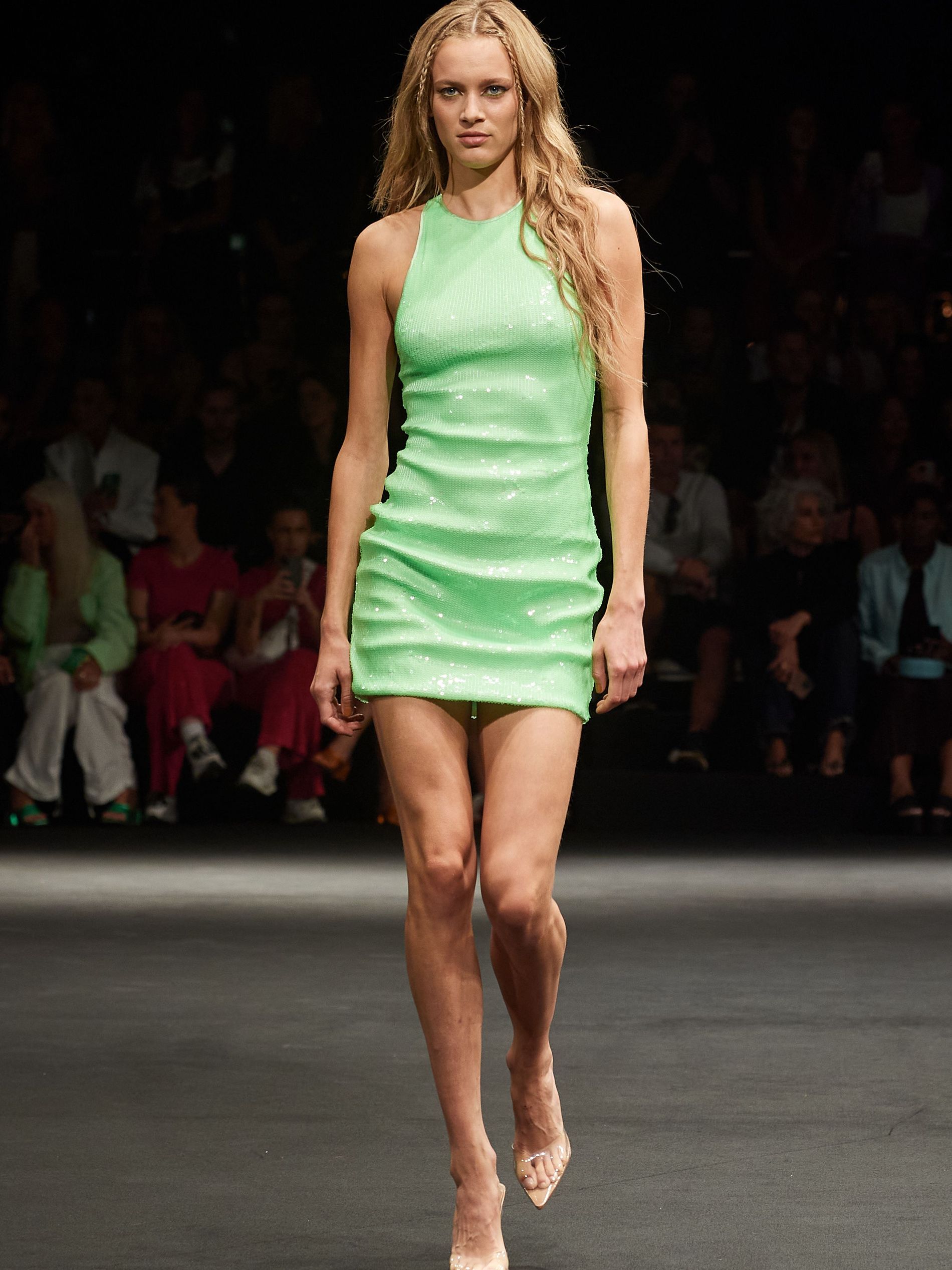 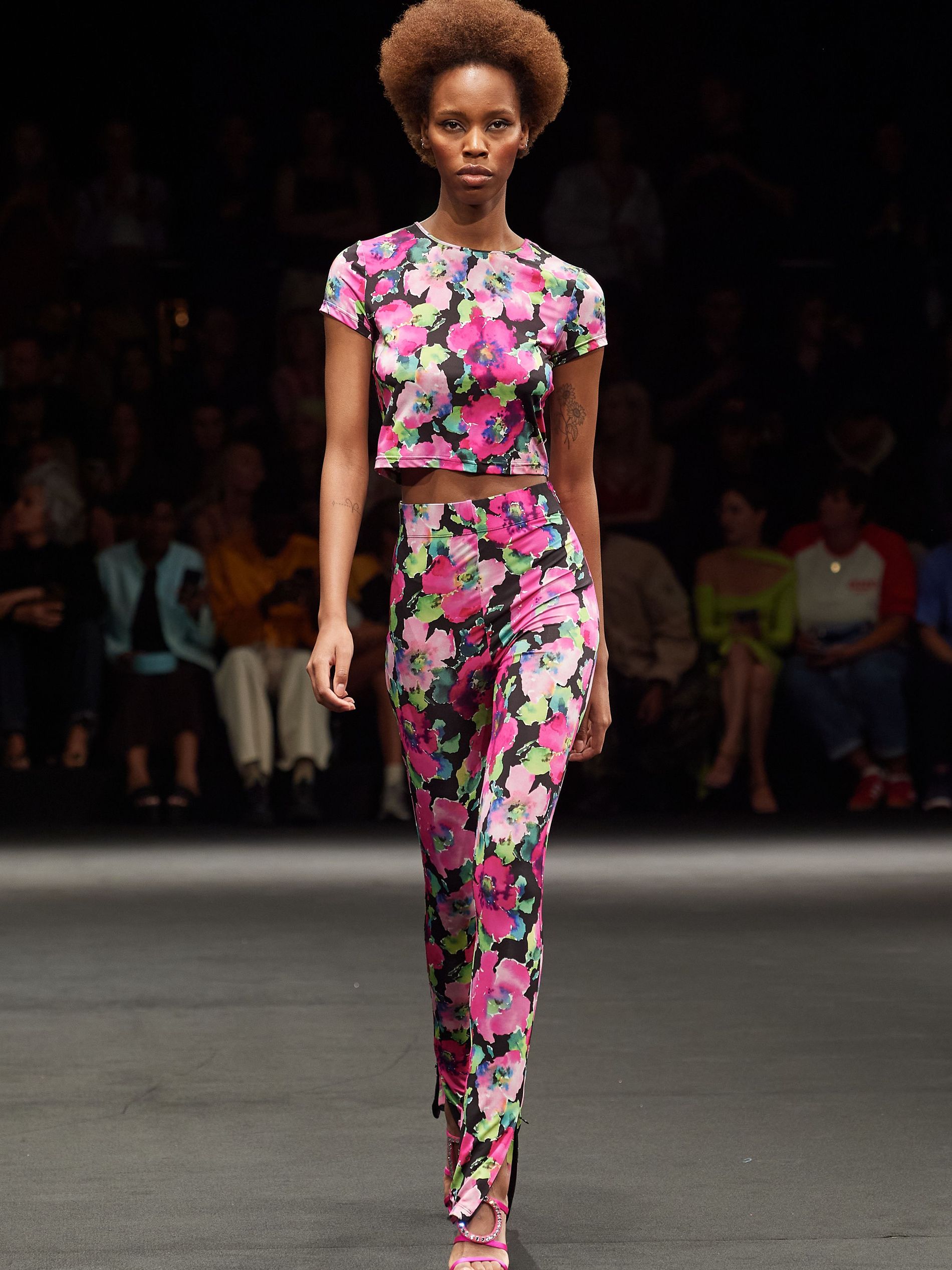 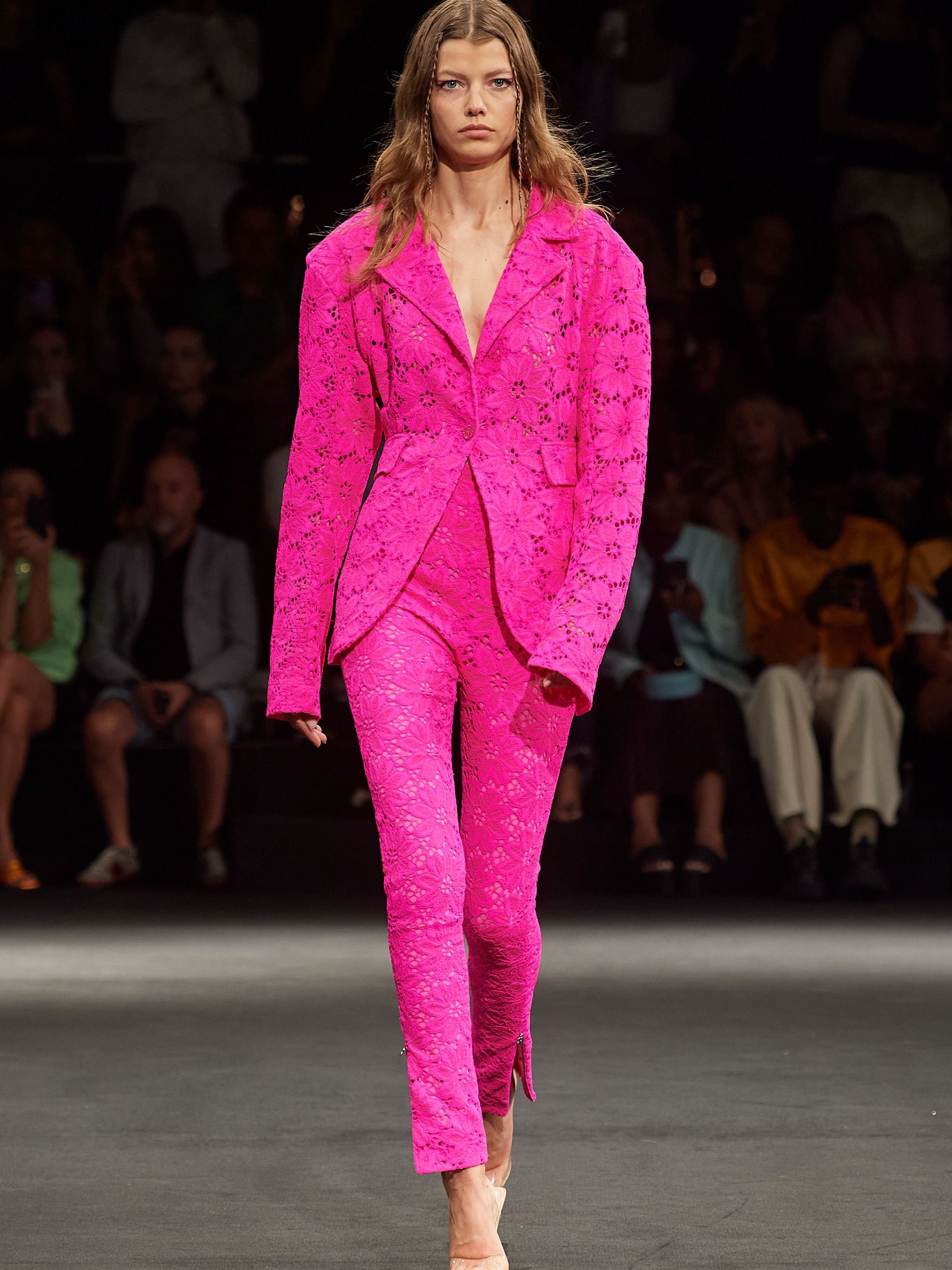 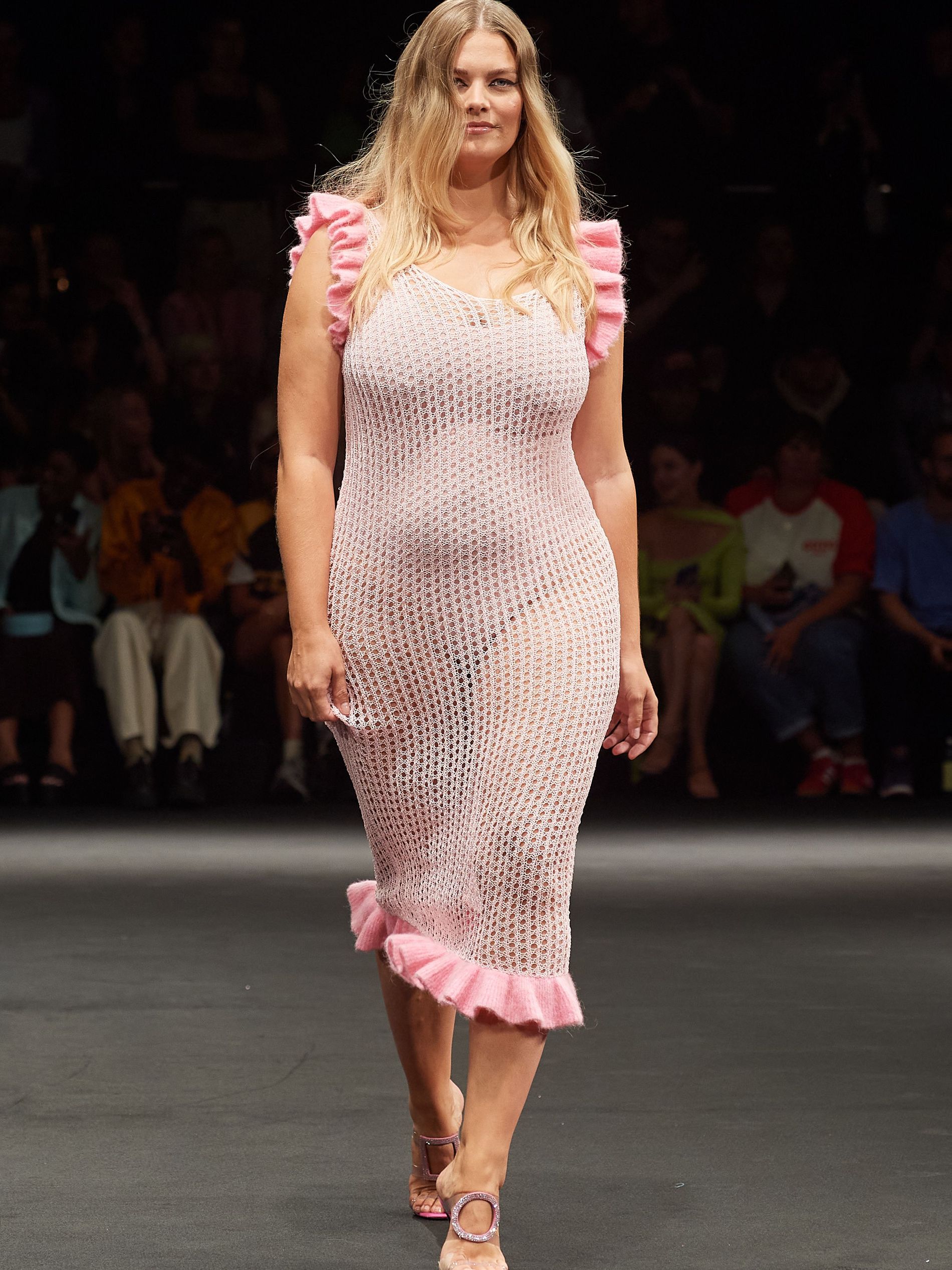 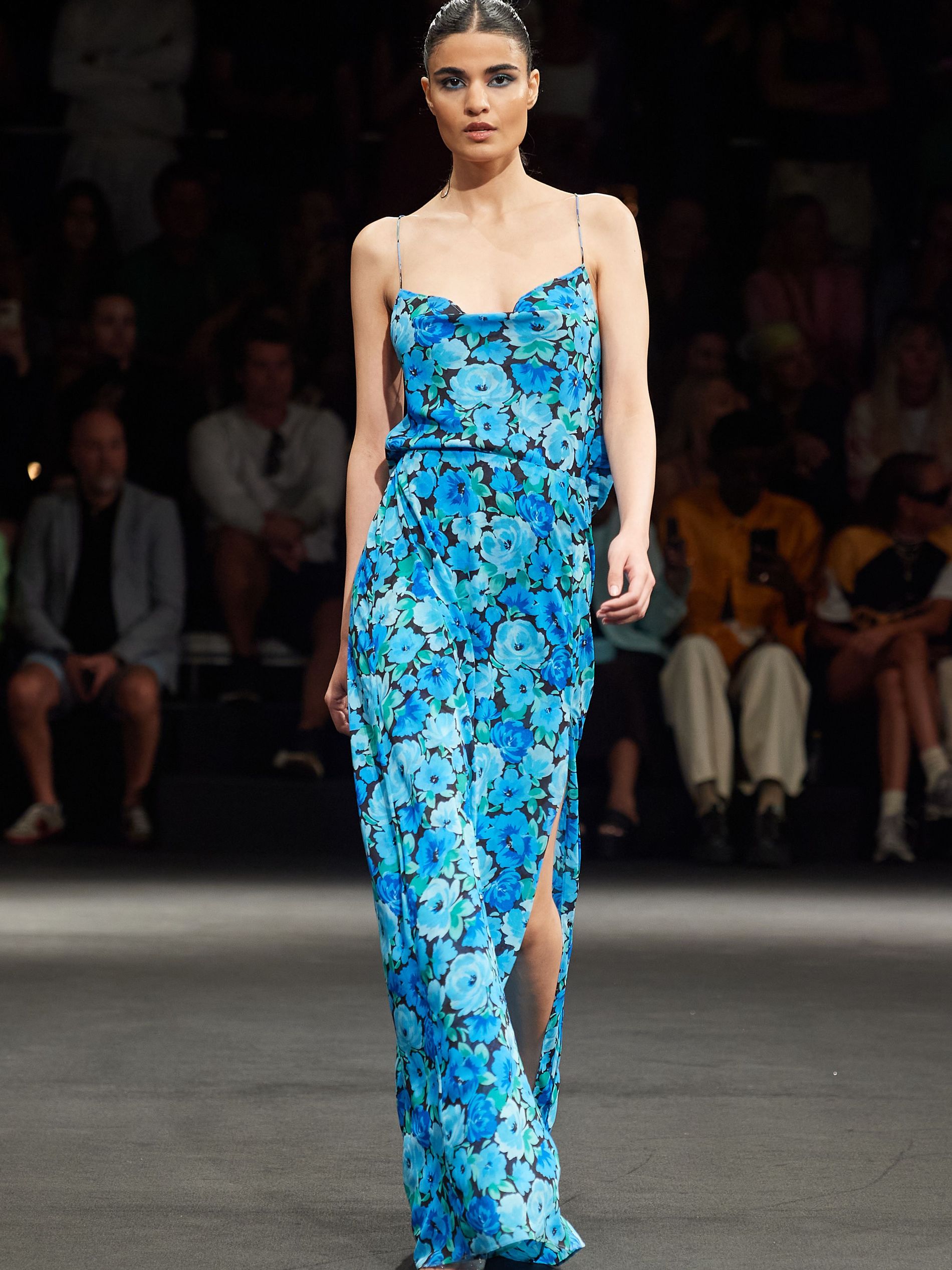 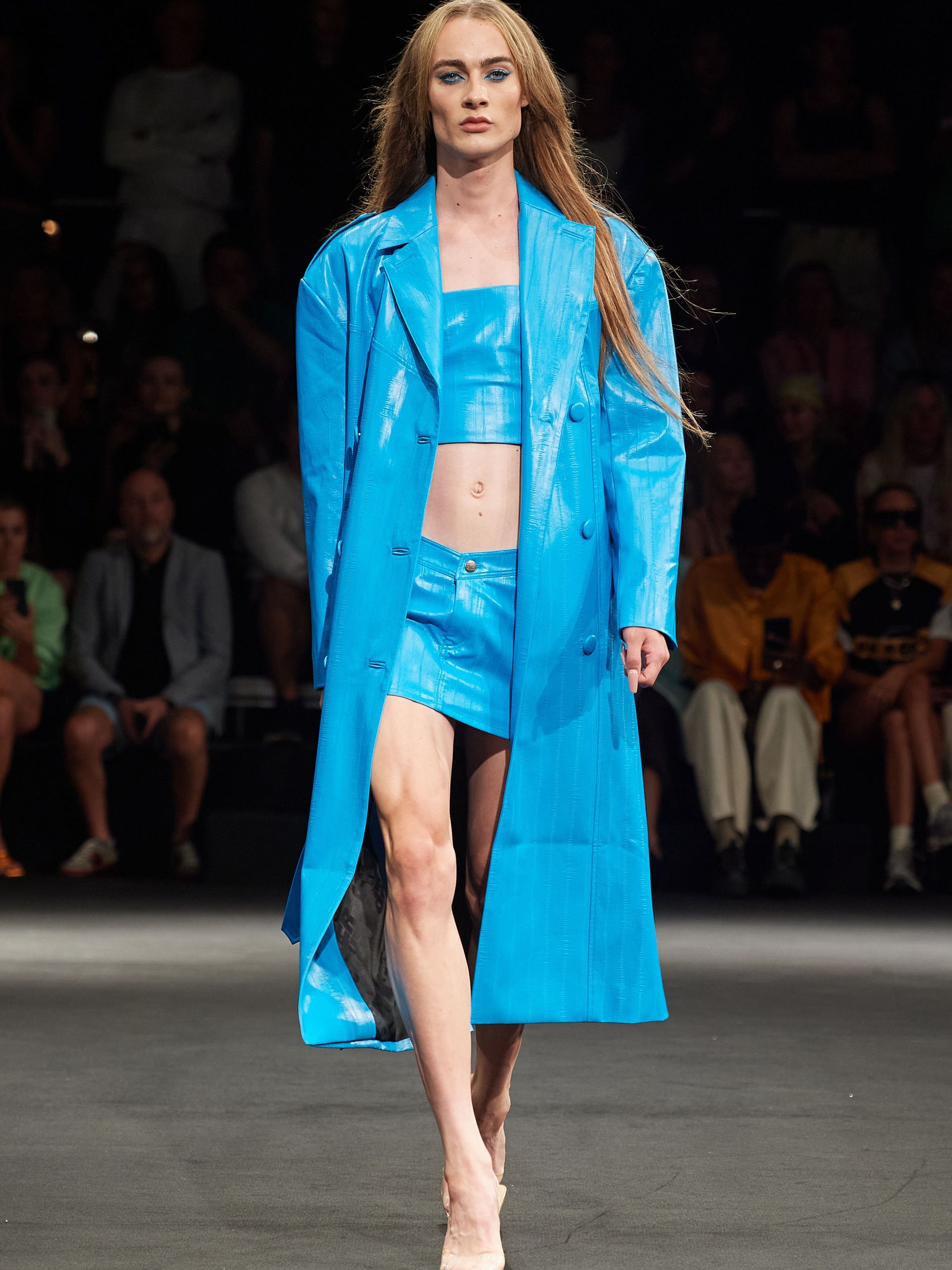 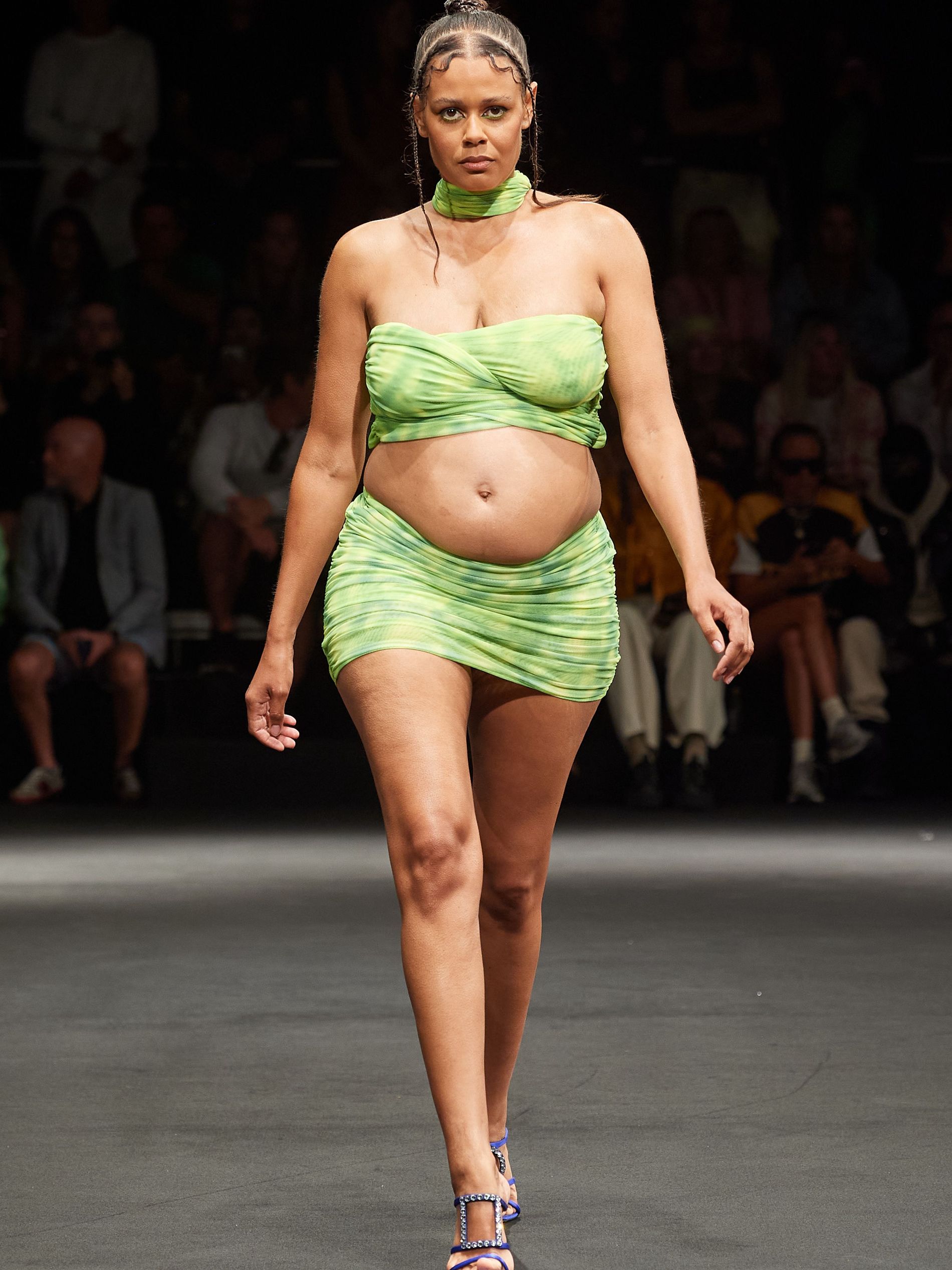 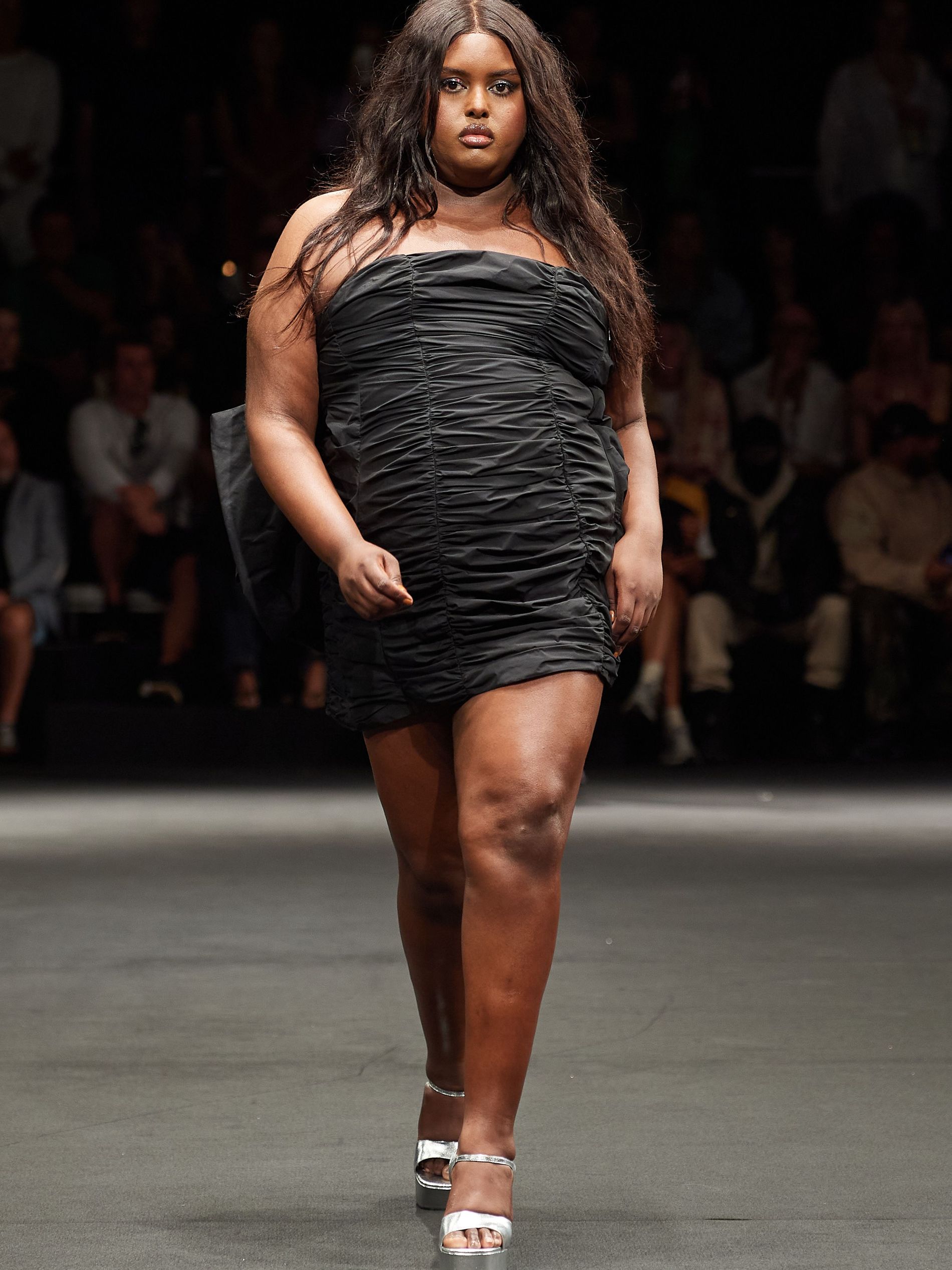 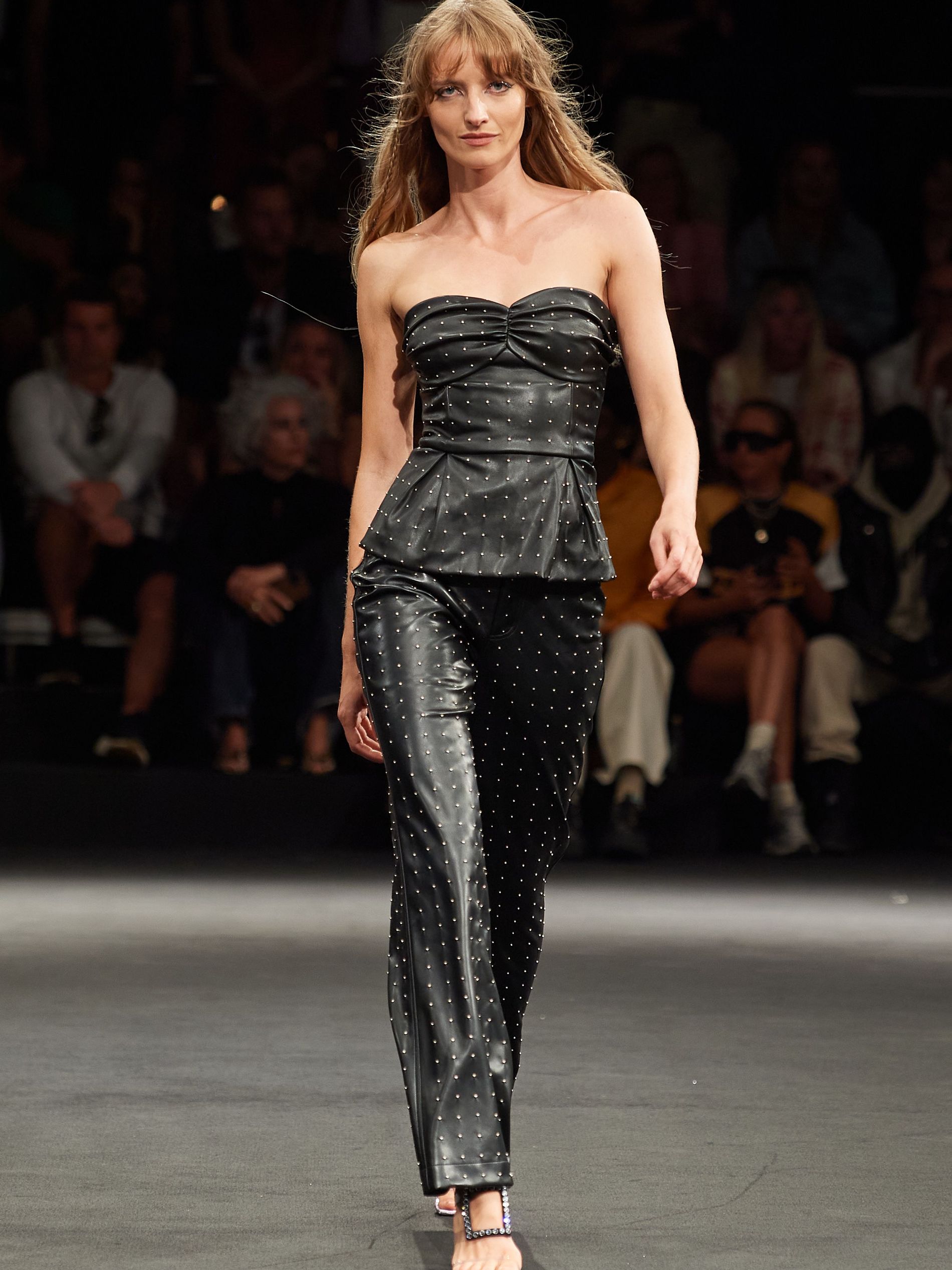 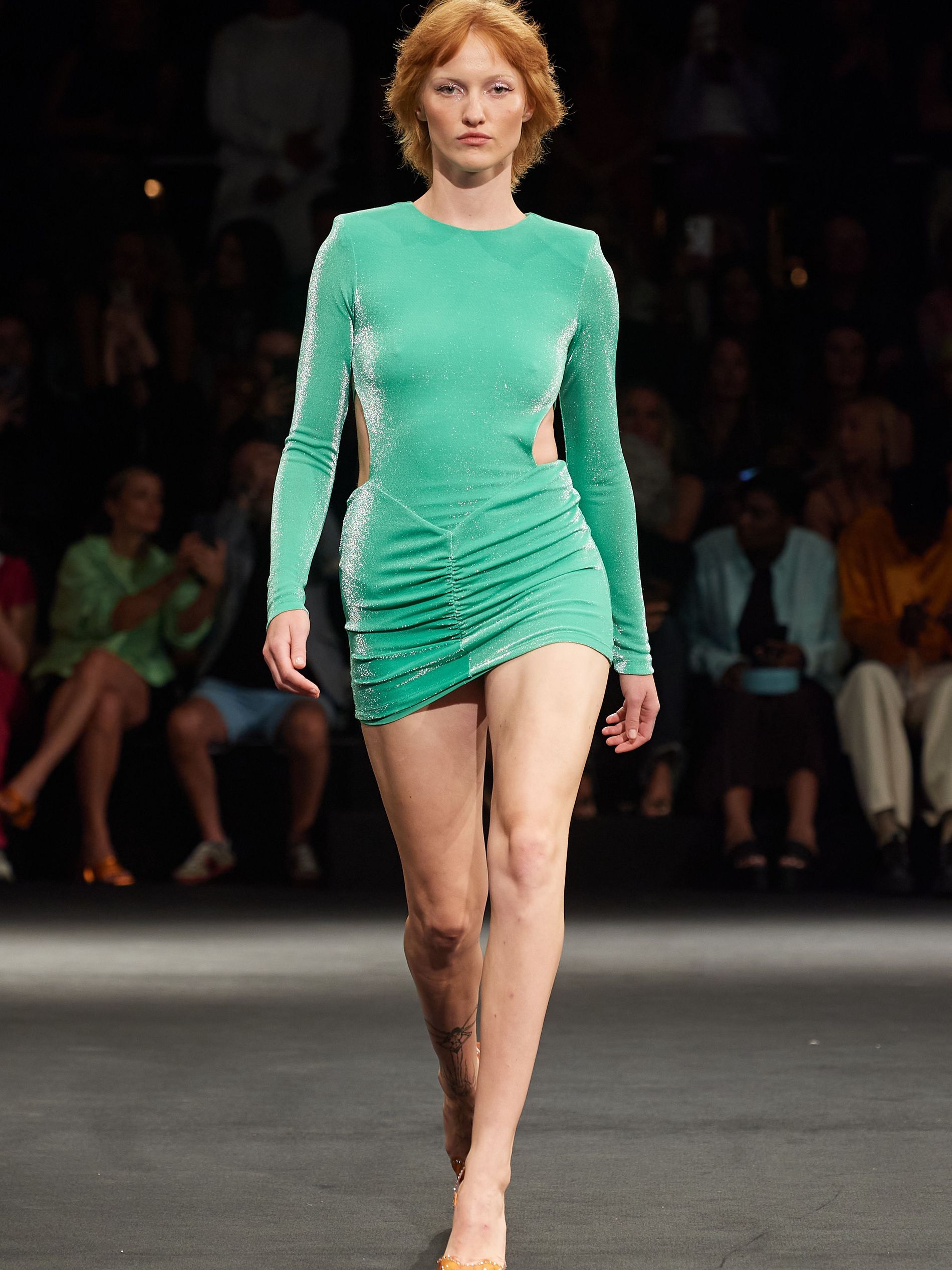 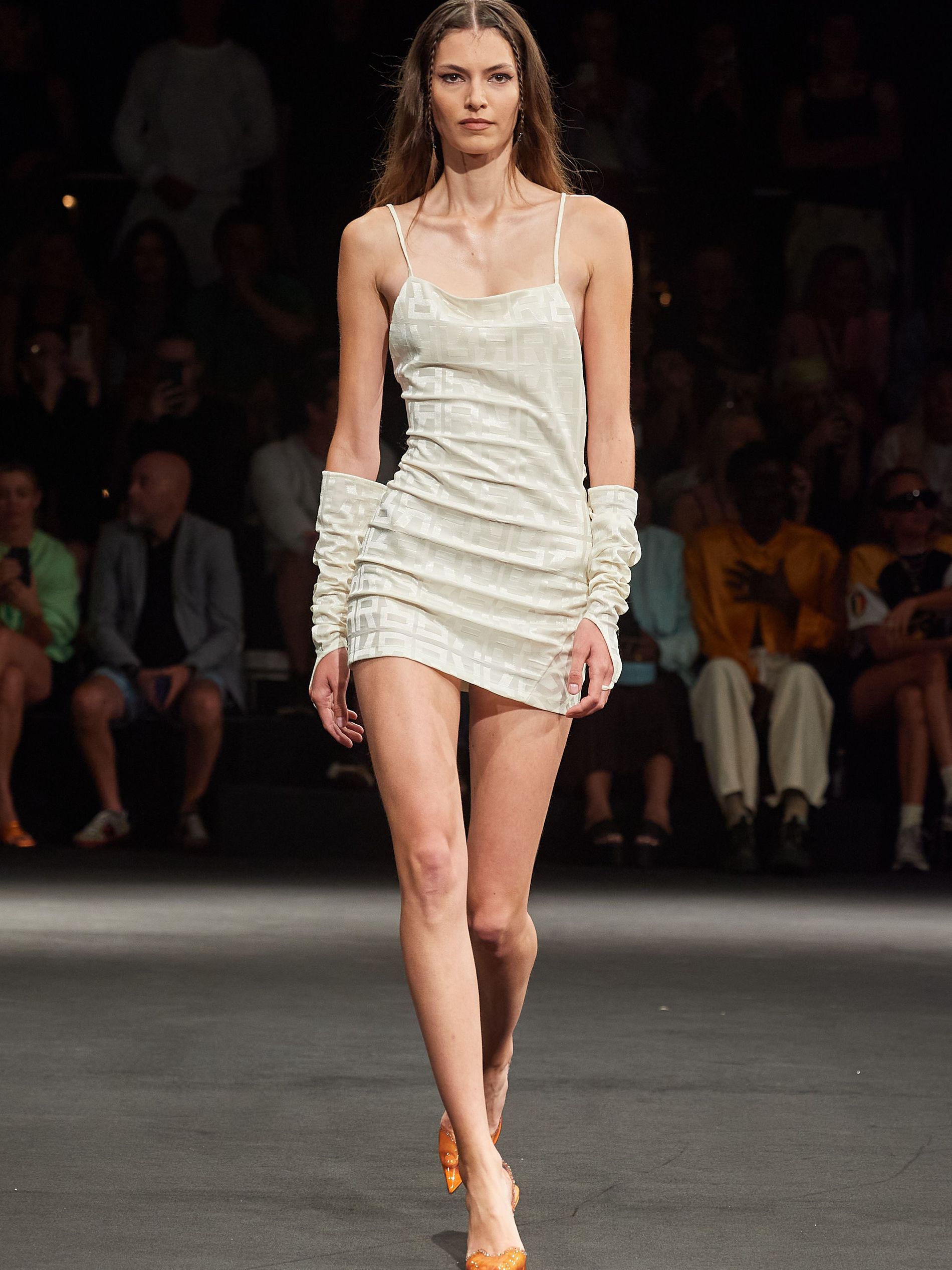 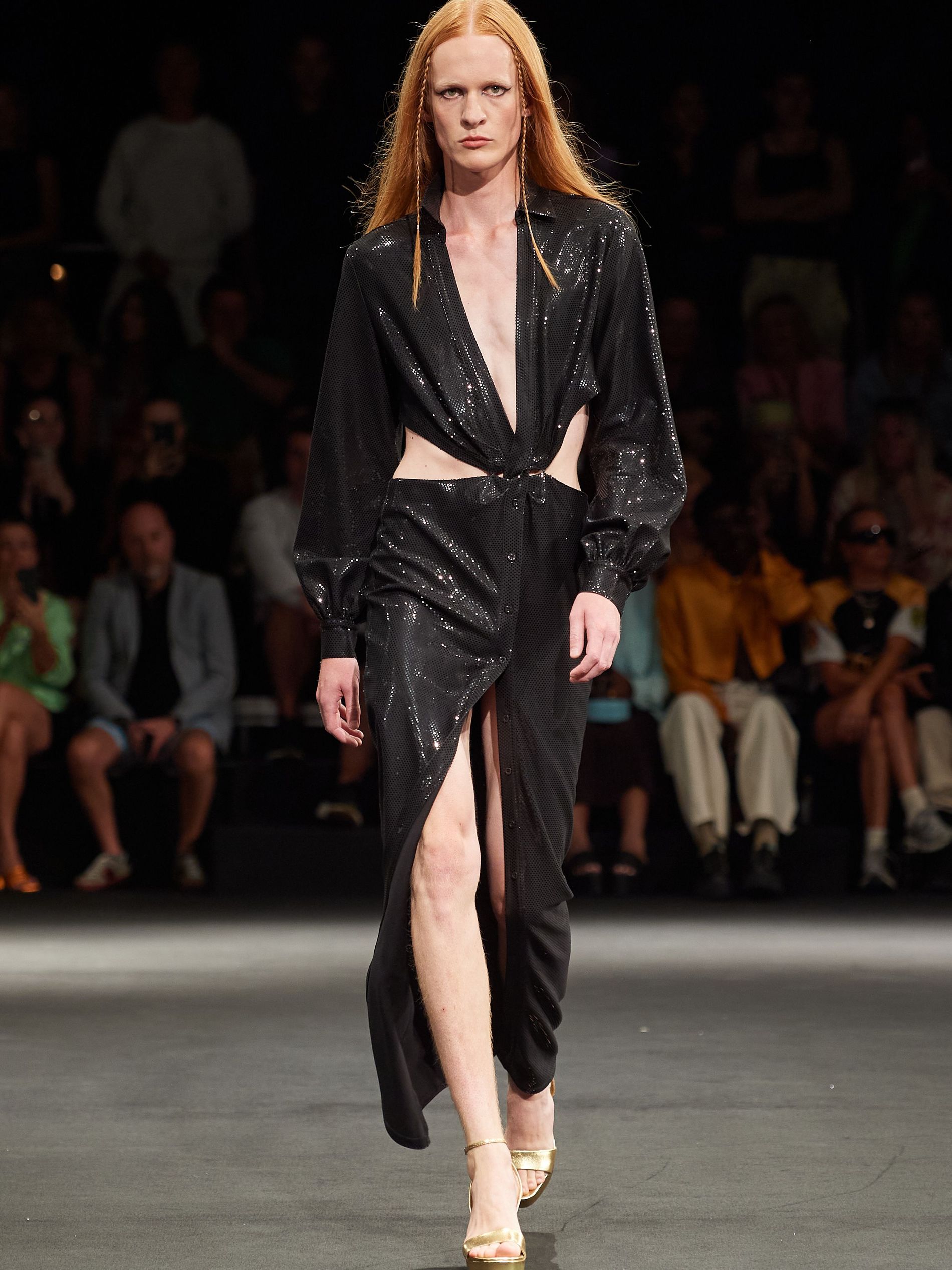 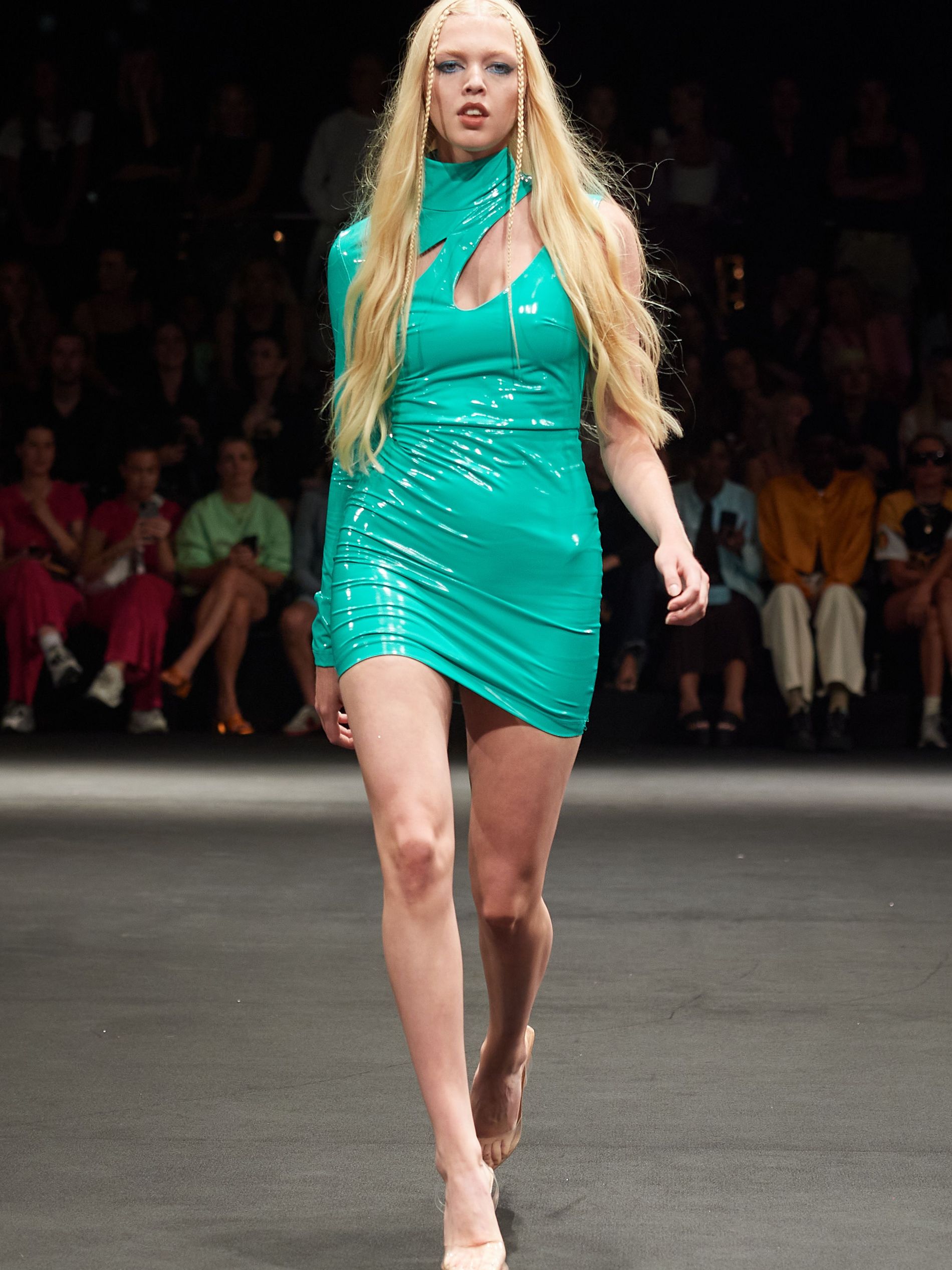 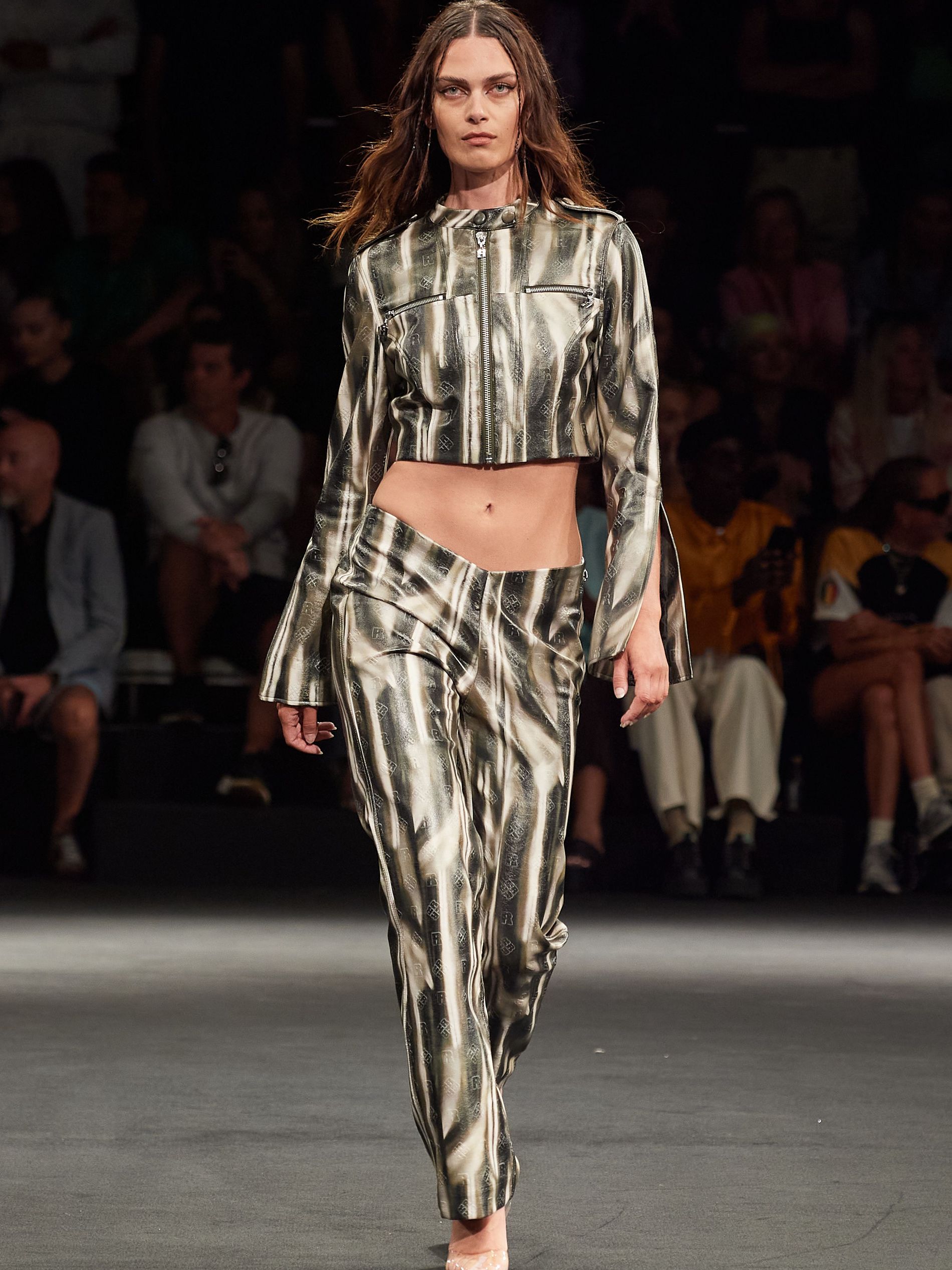 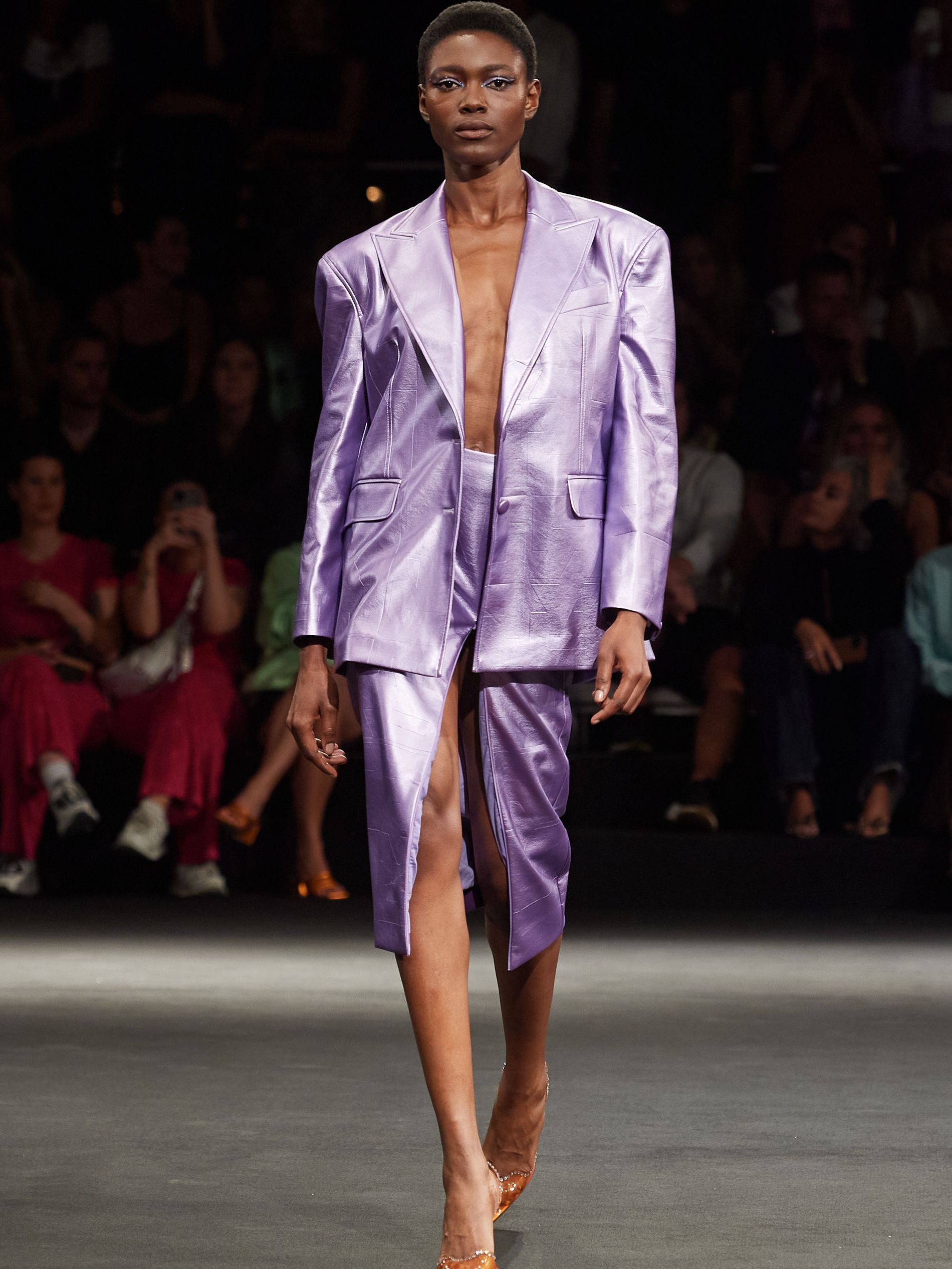 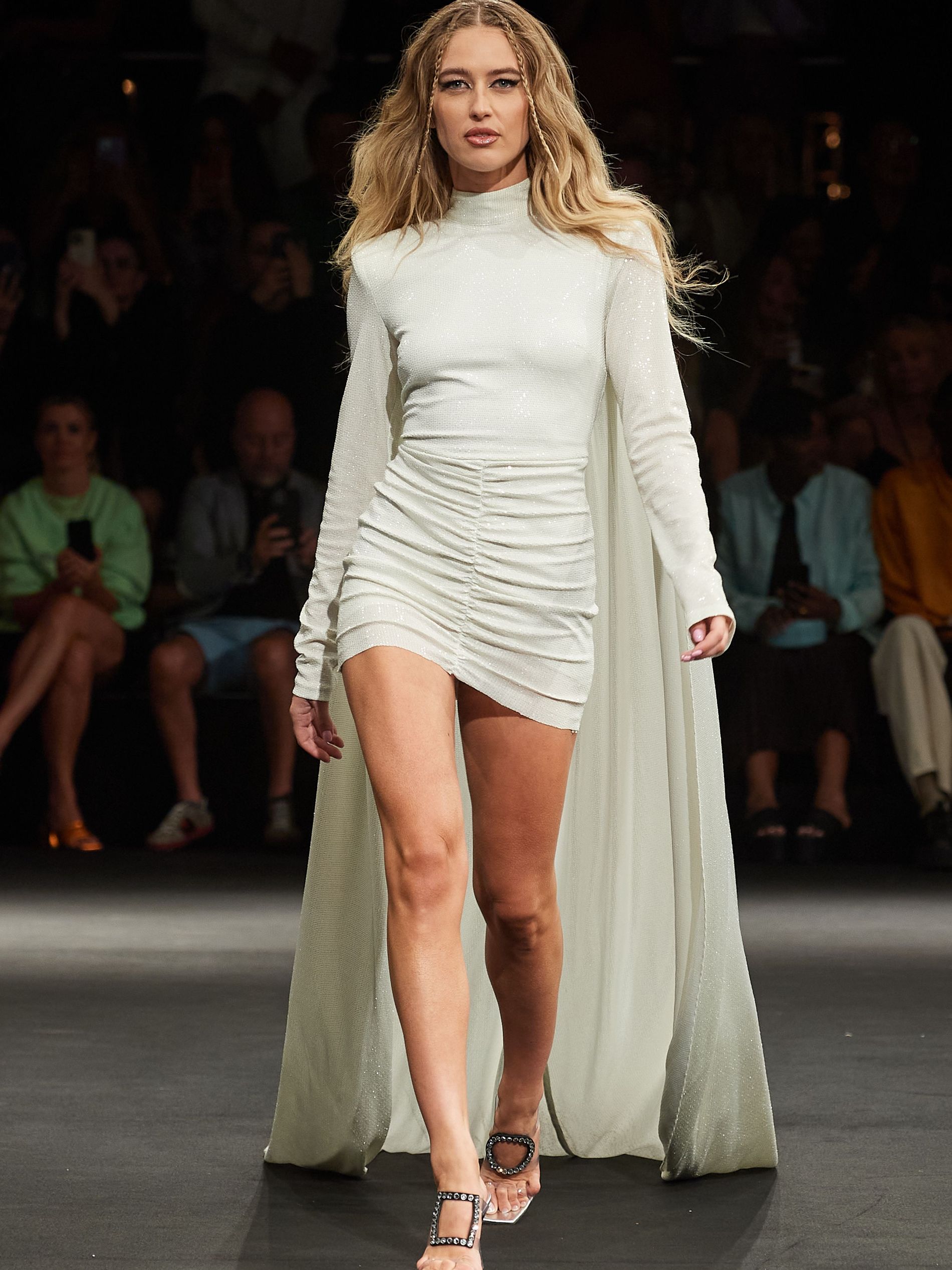 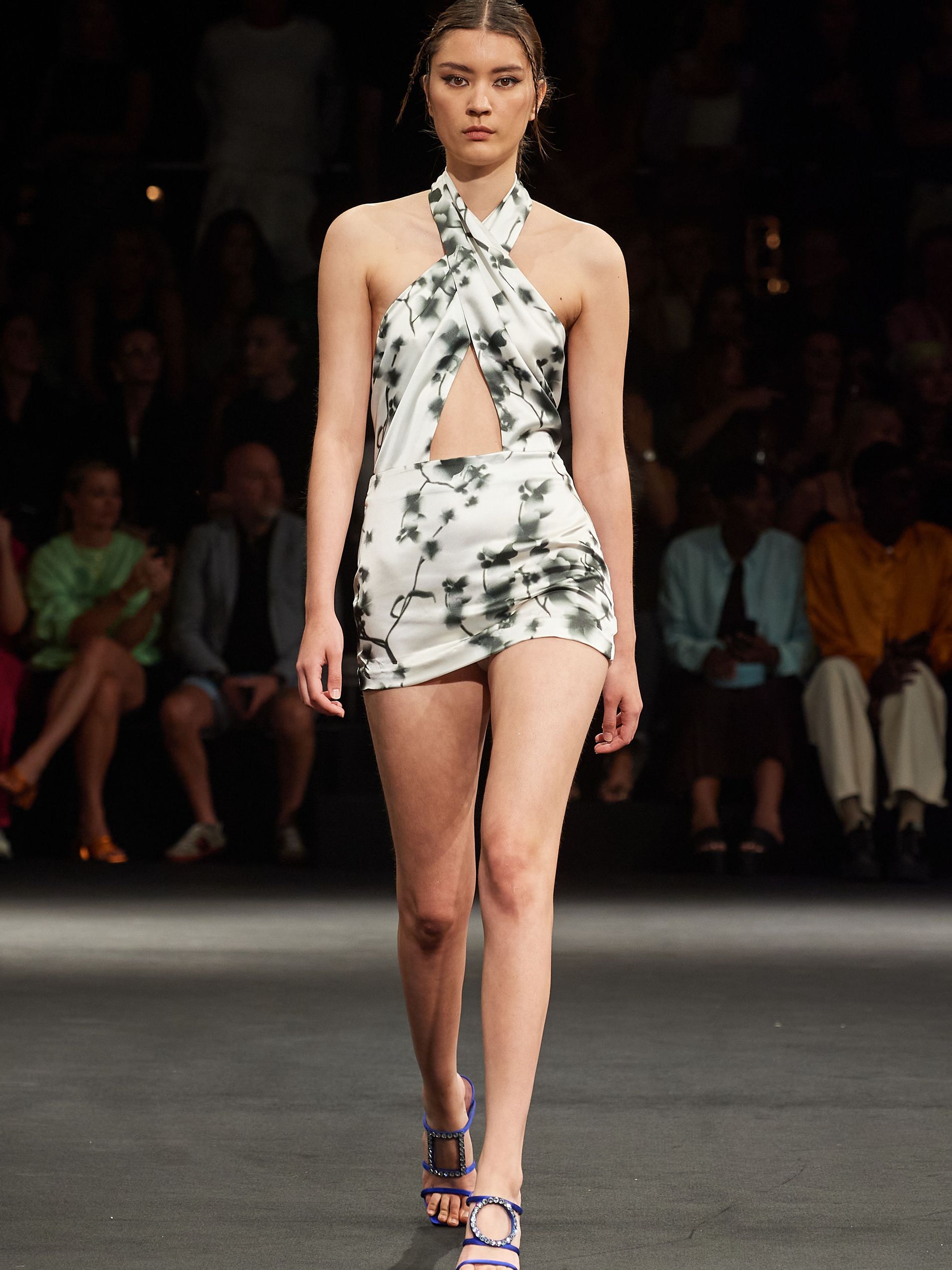 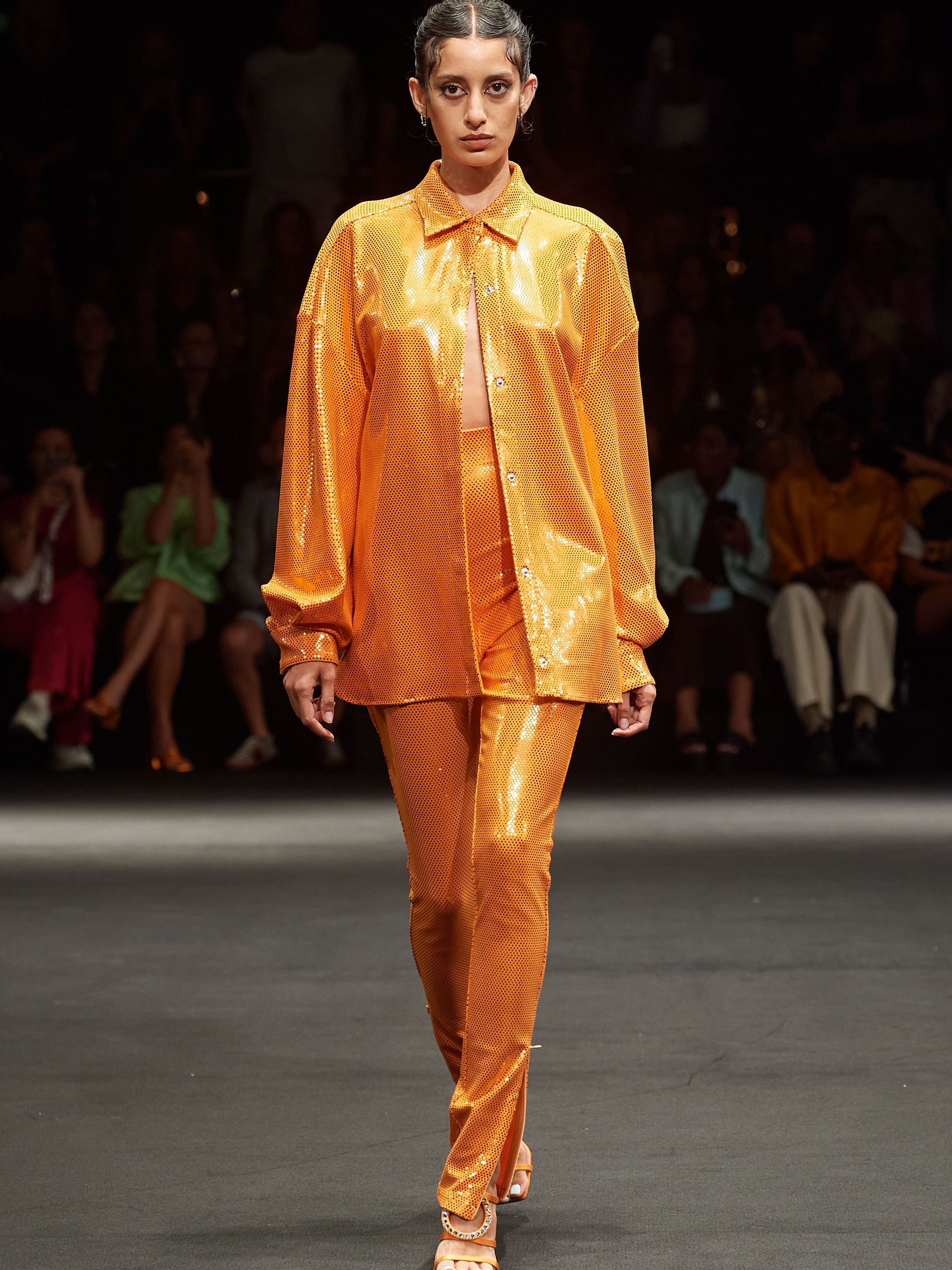 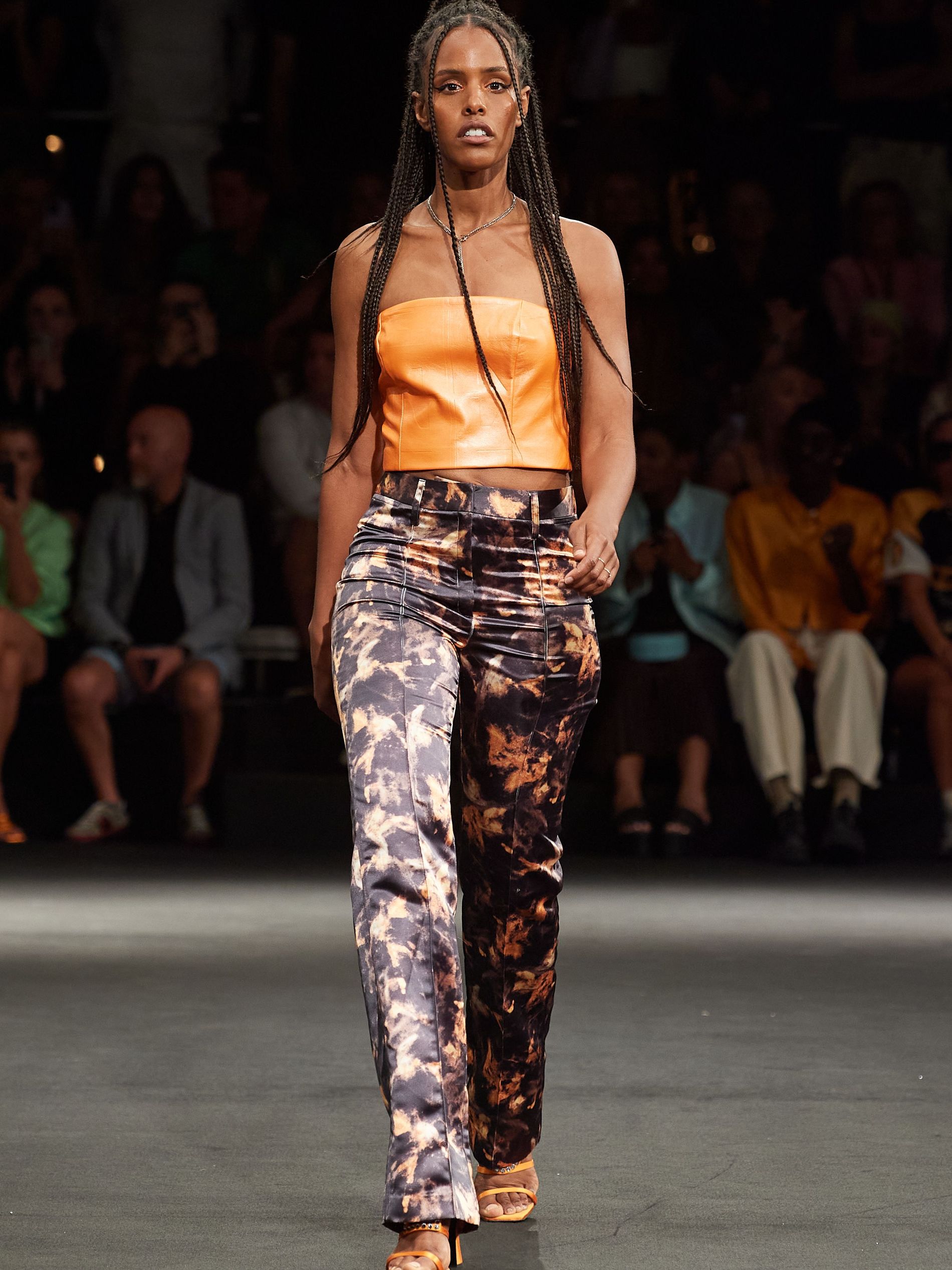 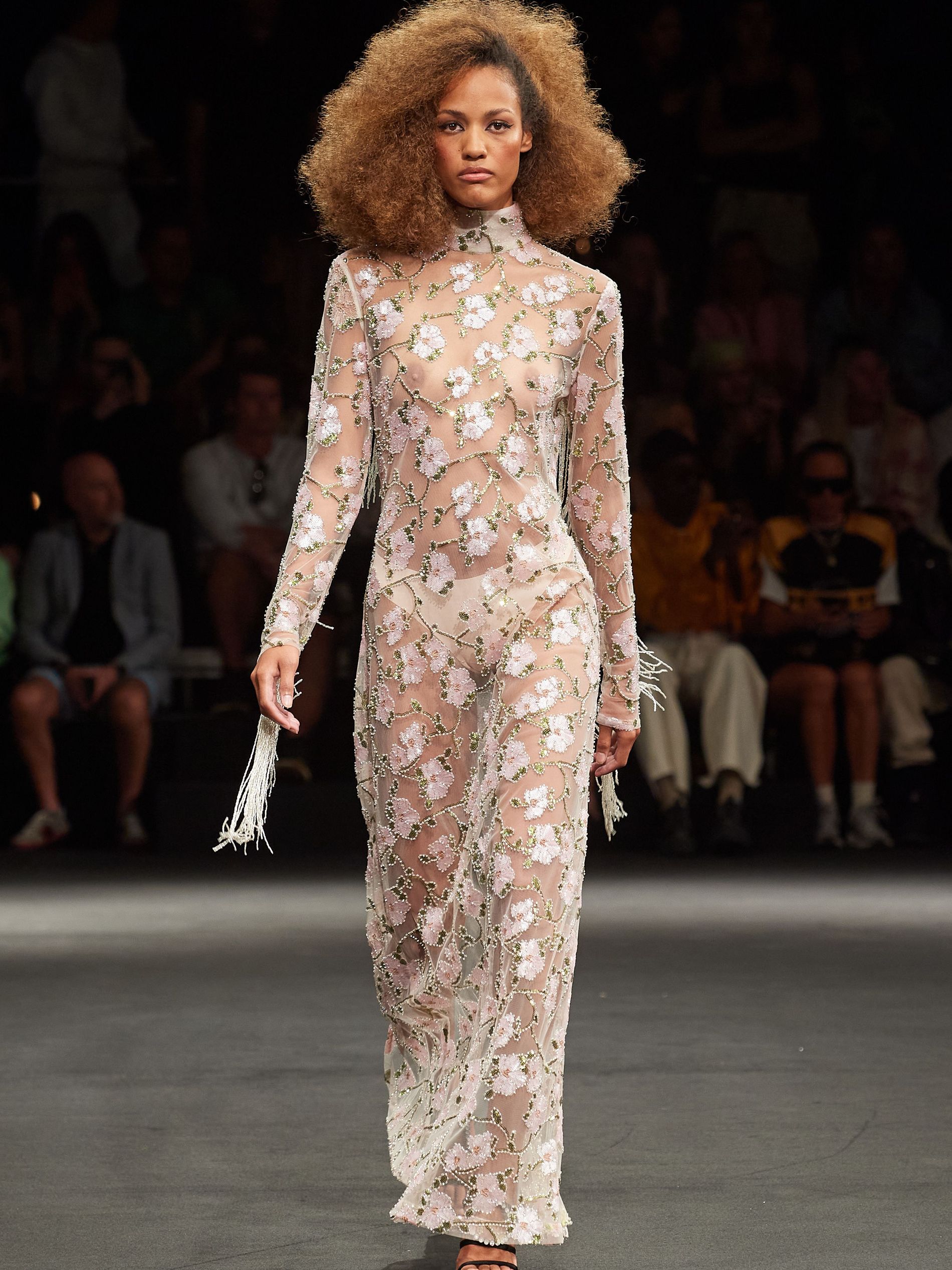 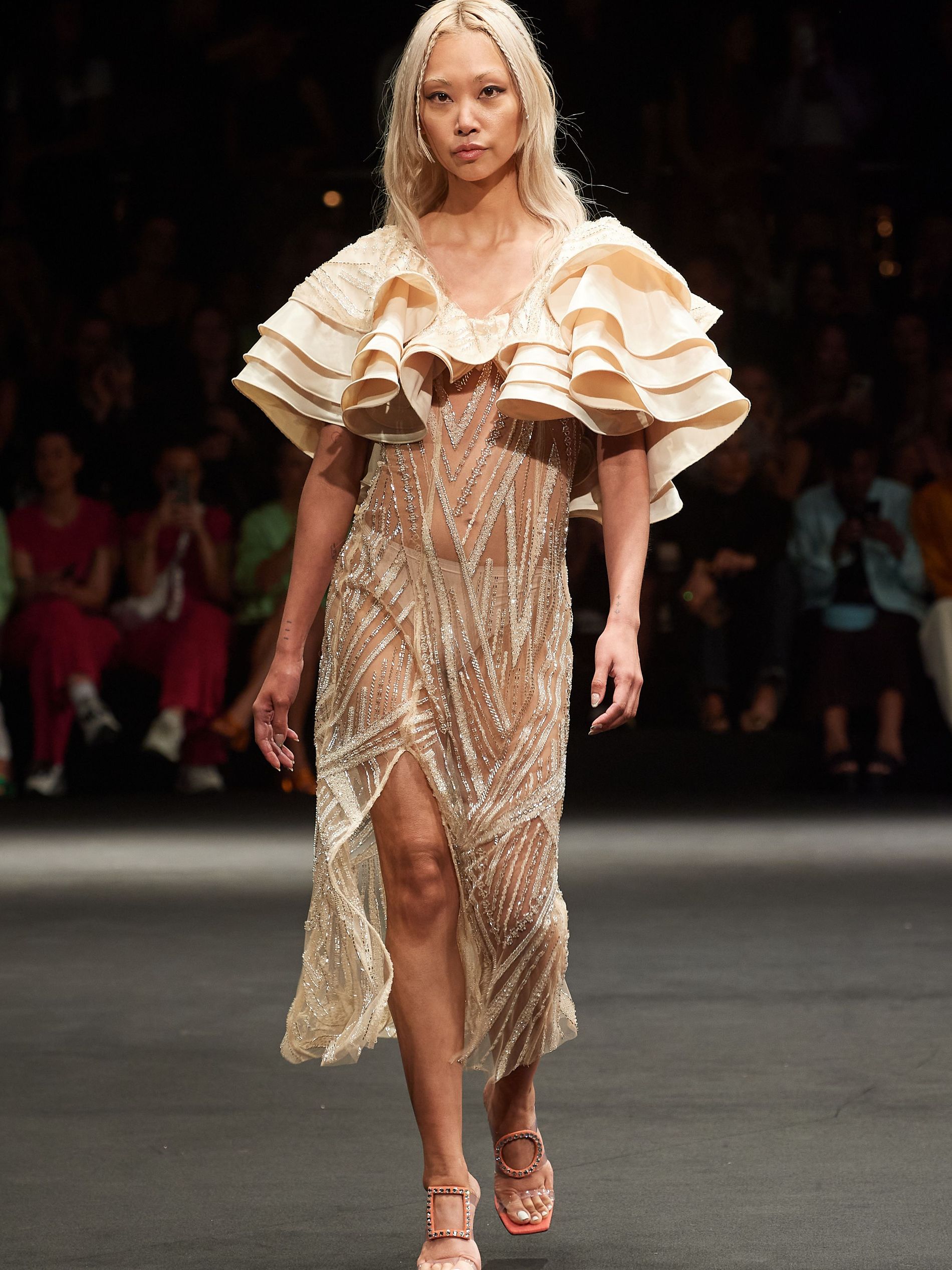