P.L.N.’s Copenhagen debut was a gut punch. “I hope the show will affect your sensation of hearing, seeing and feeling,” founder Peter Lundvald Nielsen mused ahead of the show. Set to a bass-heavy, soul shaking performance by Manchester-based artist Blackhaine, the show delivered as promised.

Though this is only the brand’s second collection, named simply Collection II, the P.L.N. universe is fully realised, exuding – as Lundvald Nielsen puts it – a “dark and gloomy atmosphere”. The DNA lies in European punk culture and the American 90s rave scene, specifically the skate community. Practically, this means an oversized open-knit poncho with an exaggerated pointed hood, bursting corsets worn around the waist and garments dripping in suede and leather. Upcycled denim is fashioned into micro mini kilts and deconstructed trousers with rips and slashes. Tired, red eyes evoke a party that’s gone on way too long.

“This is a very, very personal collection to me, firstly because it's my debut runway show, but also because most of the ideas that we have been working with in this collection are ideas that I have had for a long time now,” says Lundvald Nielsen. To add to the sense of personal ownership, each item is realised by the hands of the designer and his team.

While the designer emphasises silhouettes — think sweeping coats, exaggerated sleeves and slim trousers – the brand doesn’t distinguish between male and female. “Why would we do that?” he says, simply. Still, the garments are based on a “traditional understanding of the body”. The show culminated in a parade of feminine looks: punky and sexy. The sort of looks that would be suitable to party in at a highly indecent hour, at some place with no postcode... 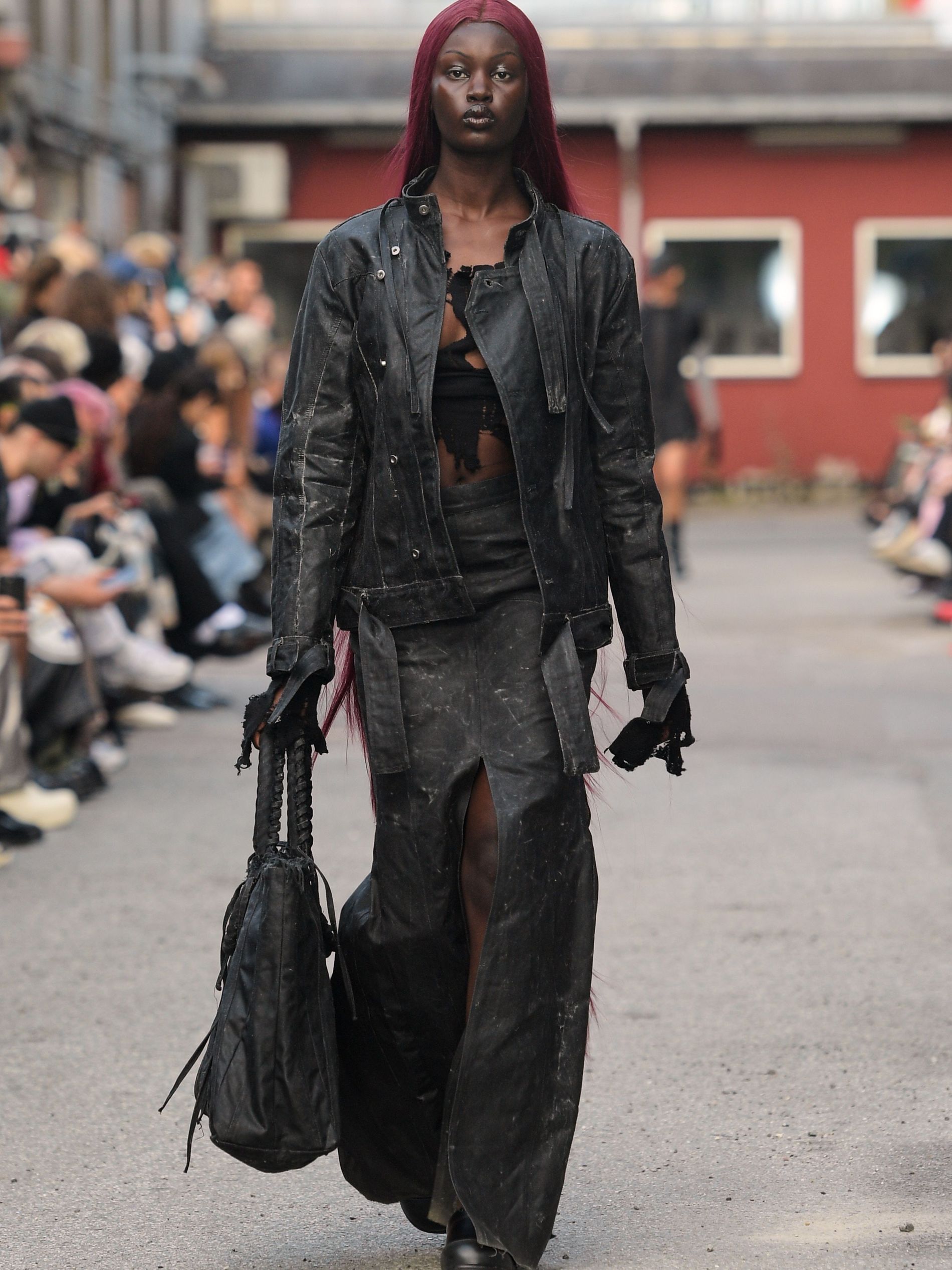 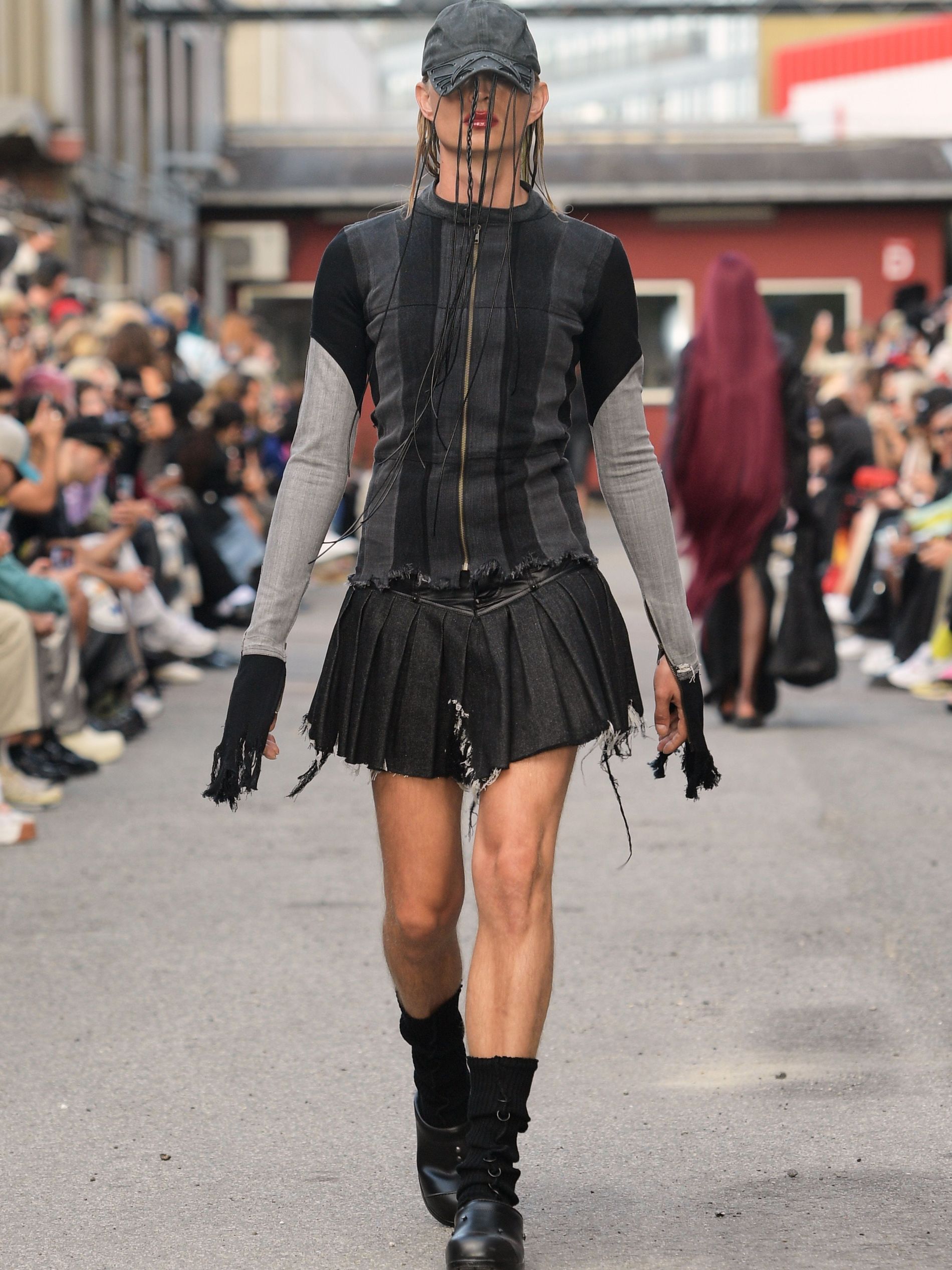 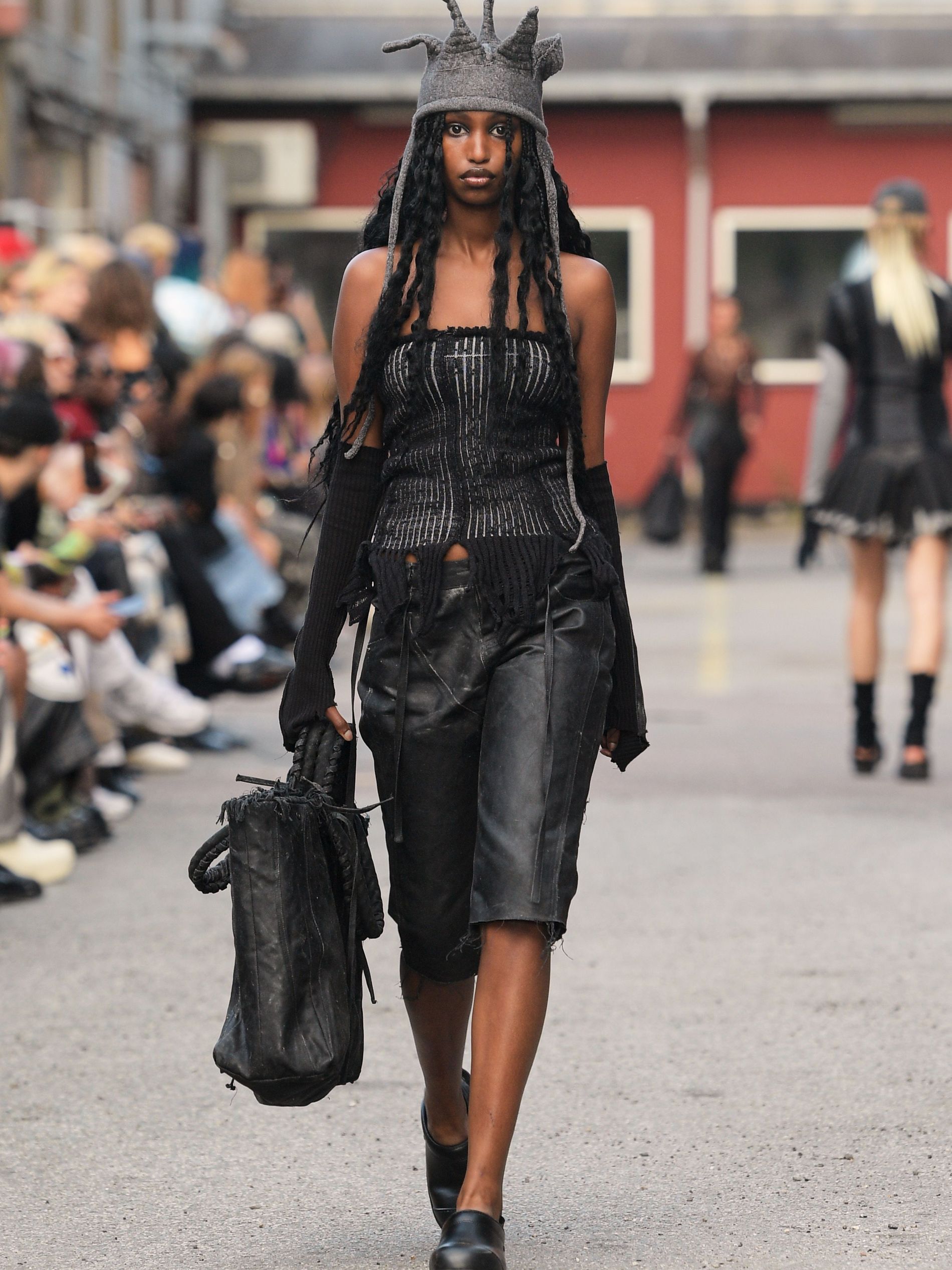 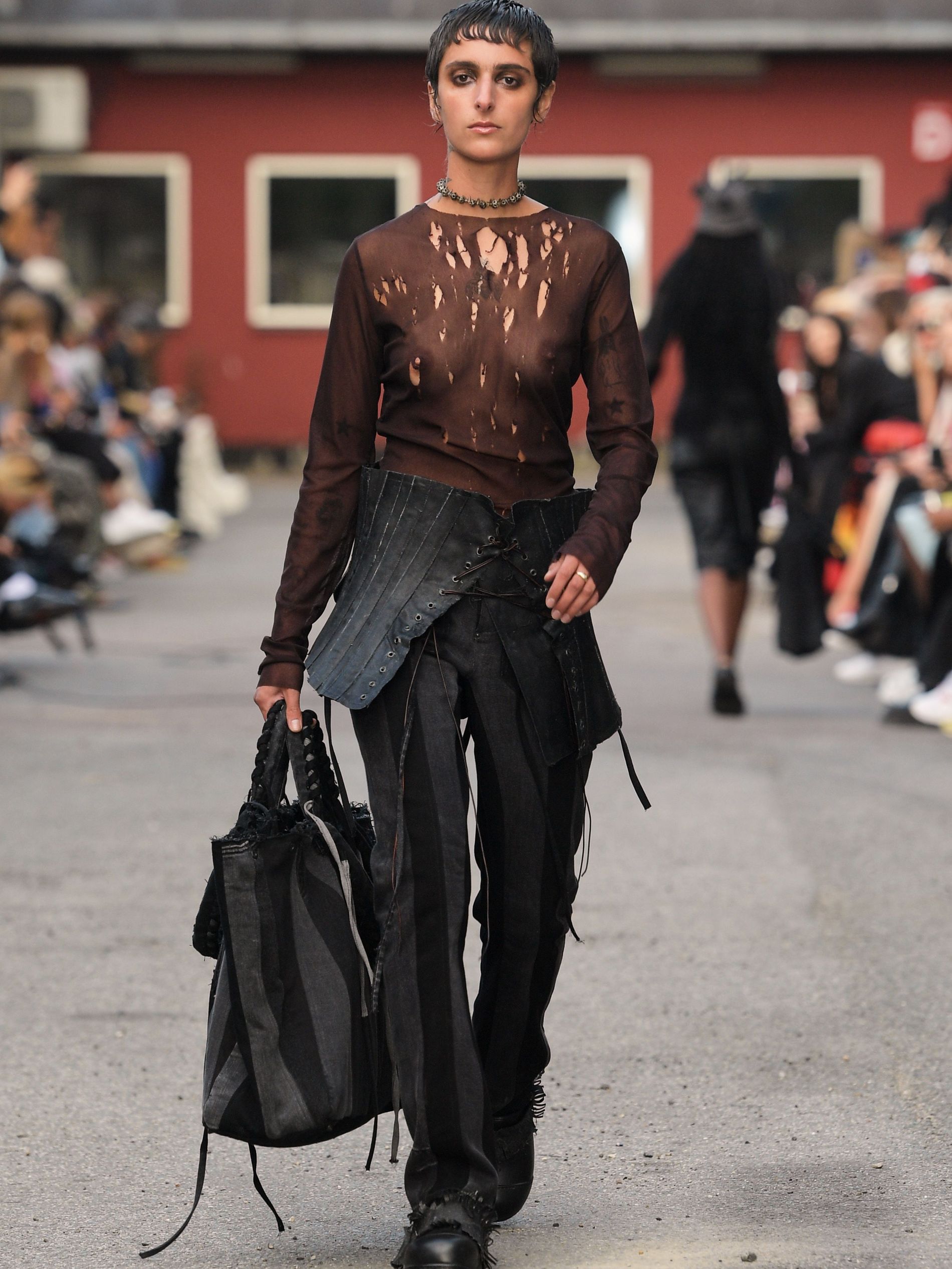 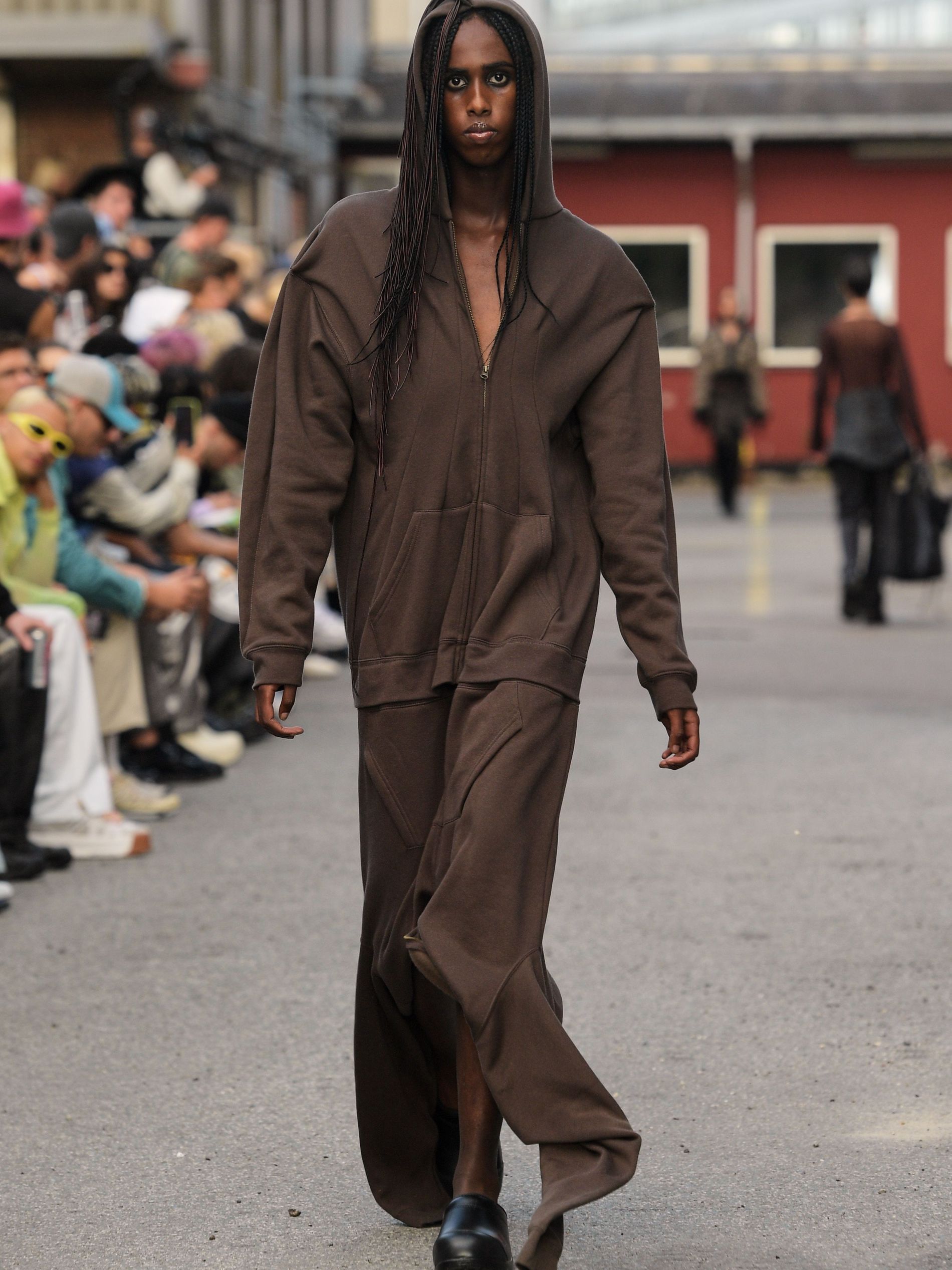 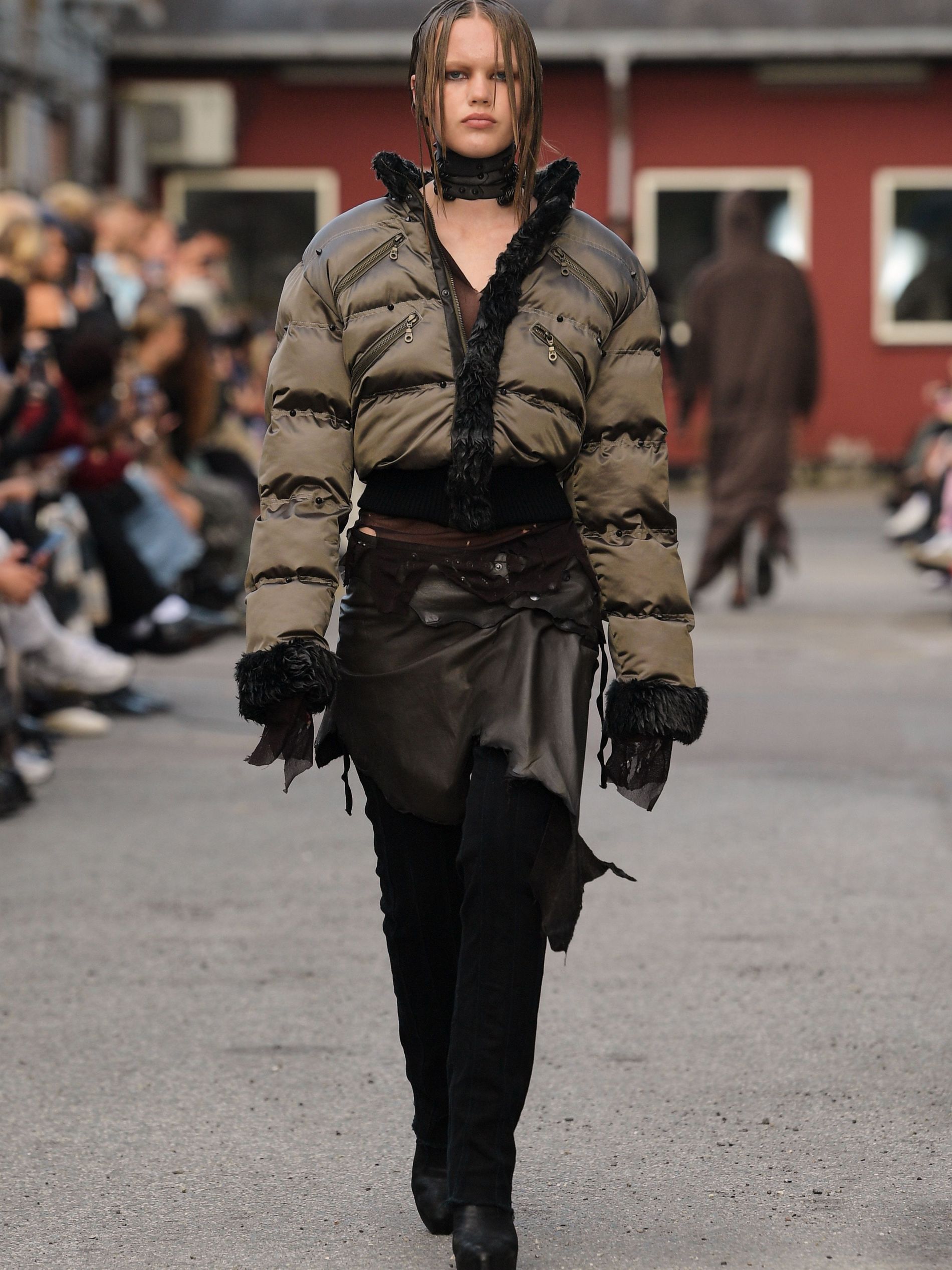 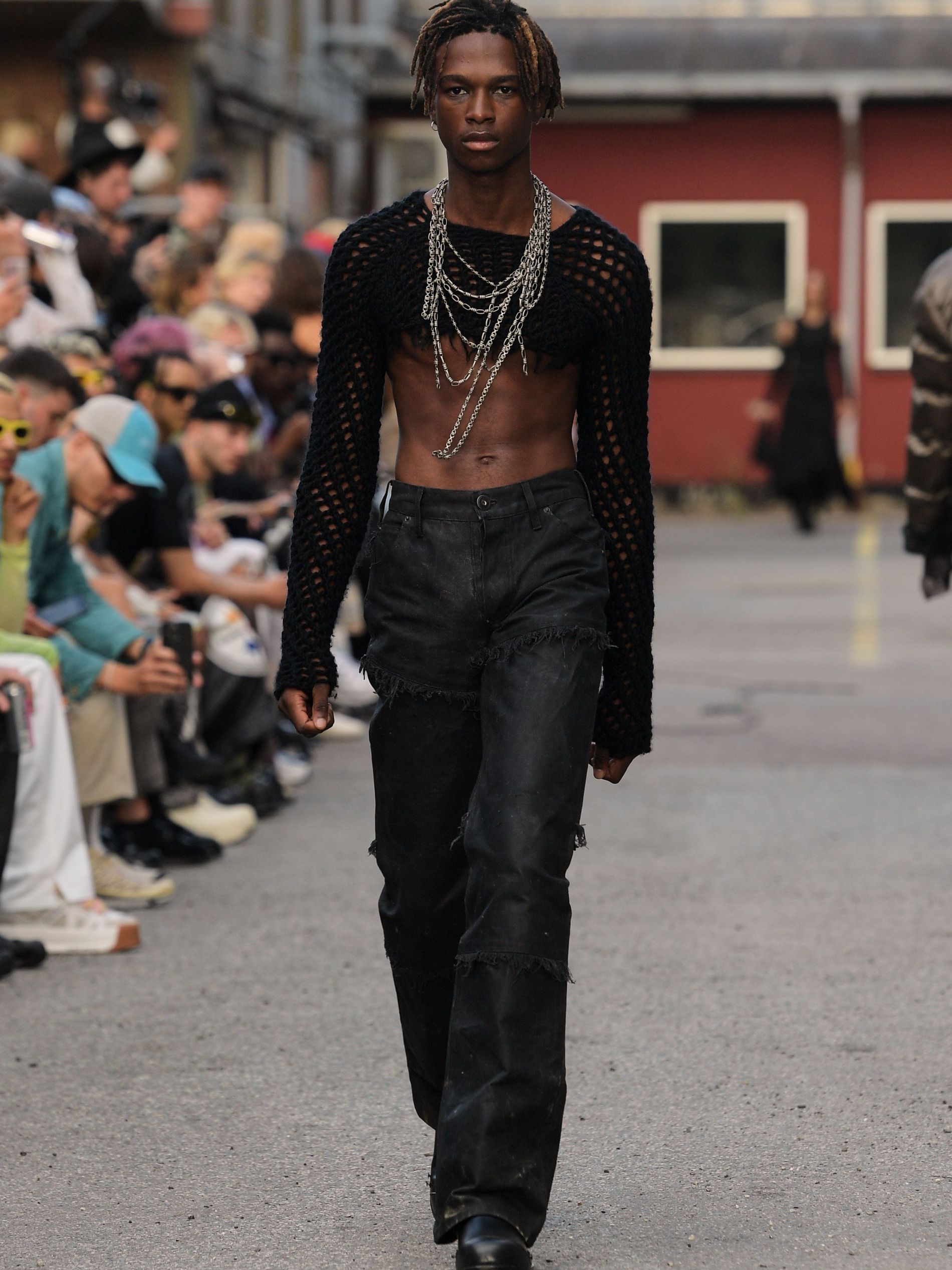 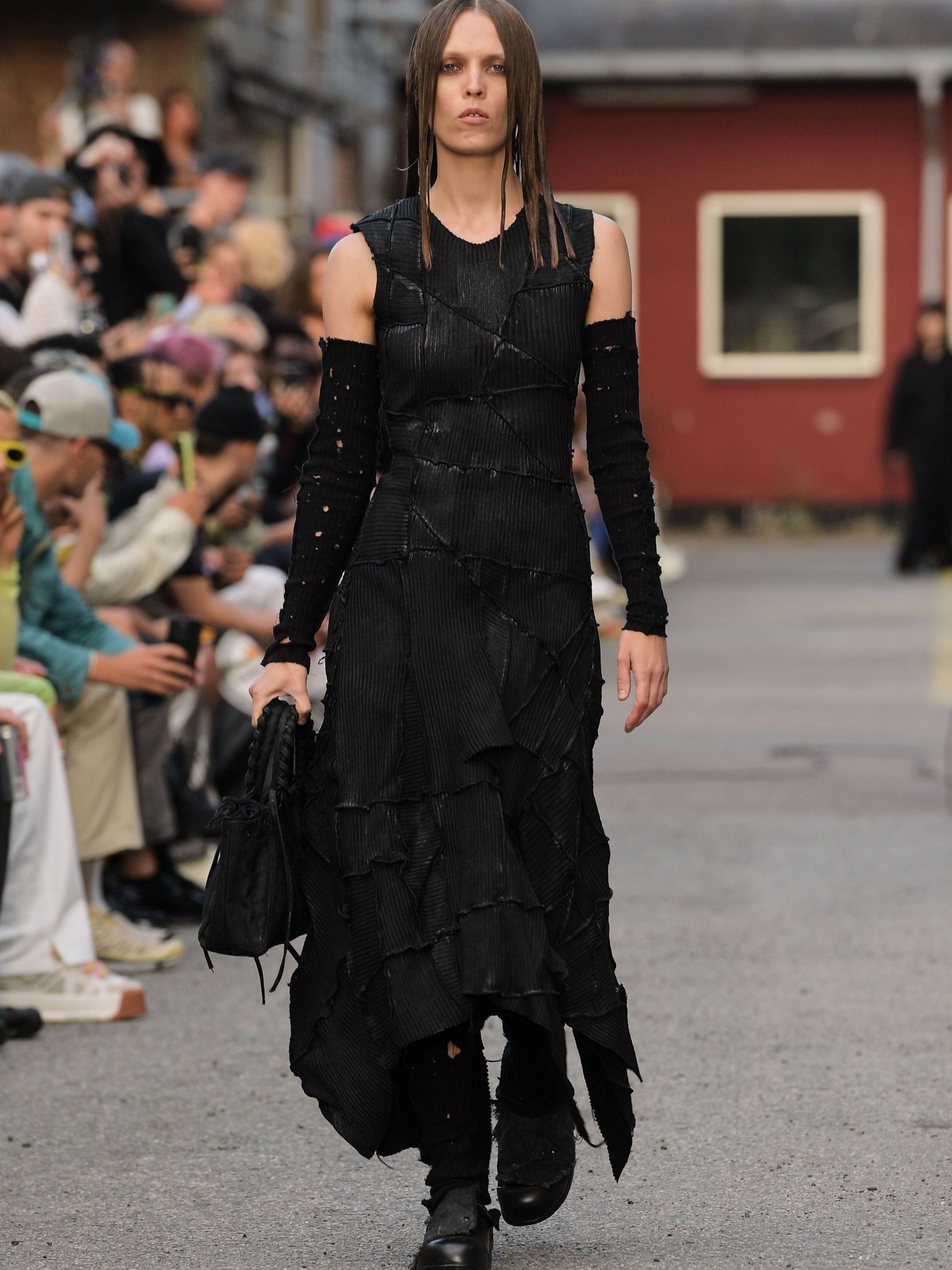 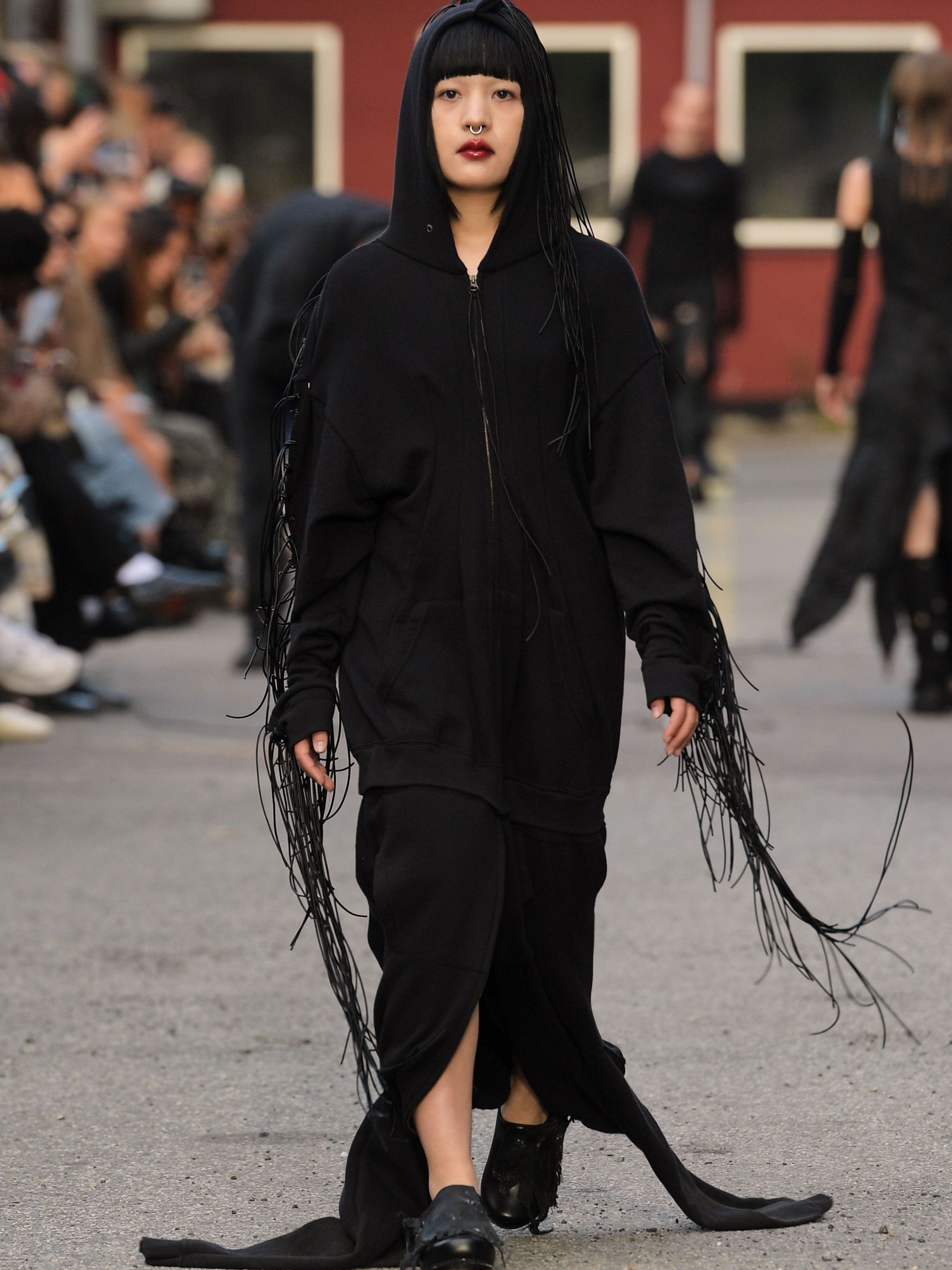 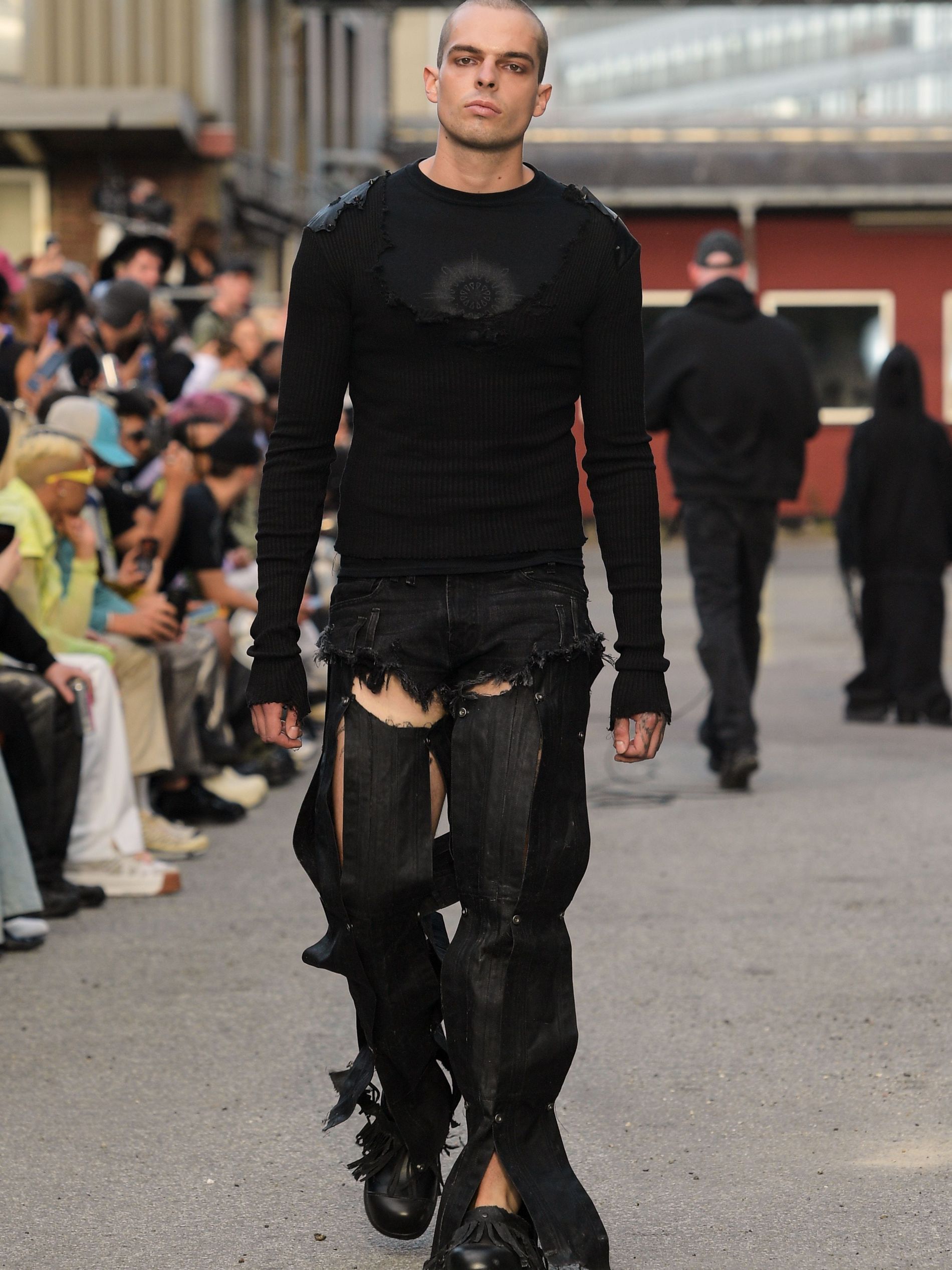 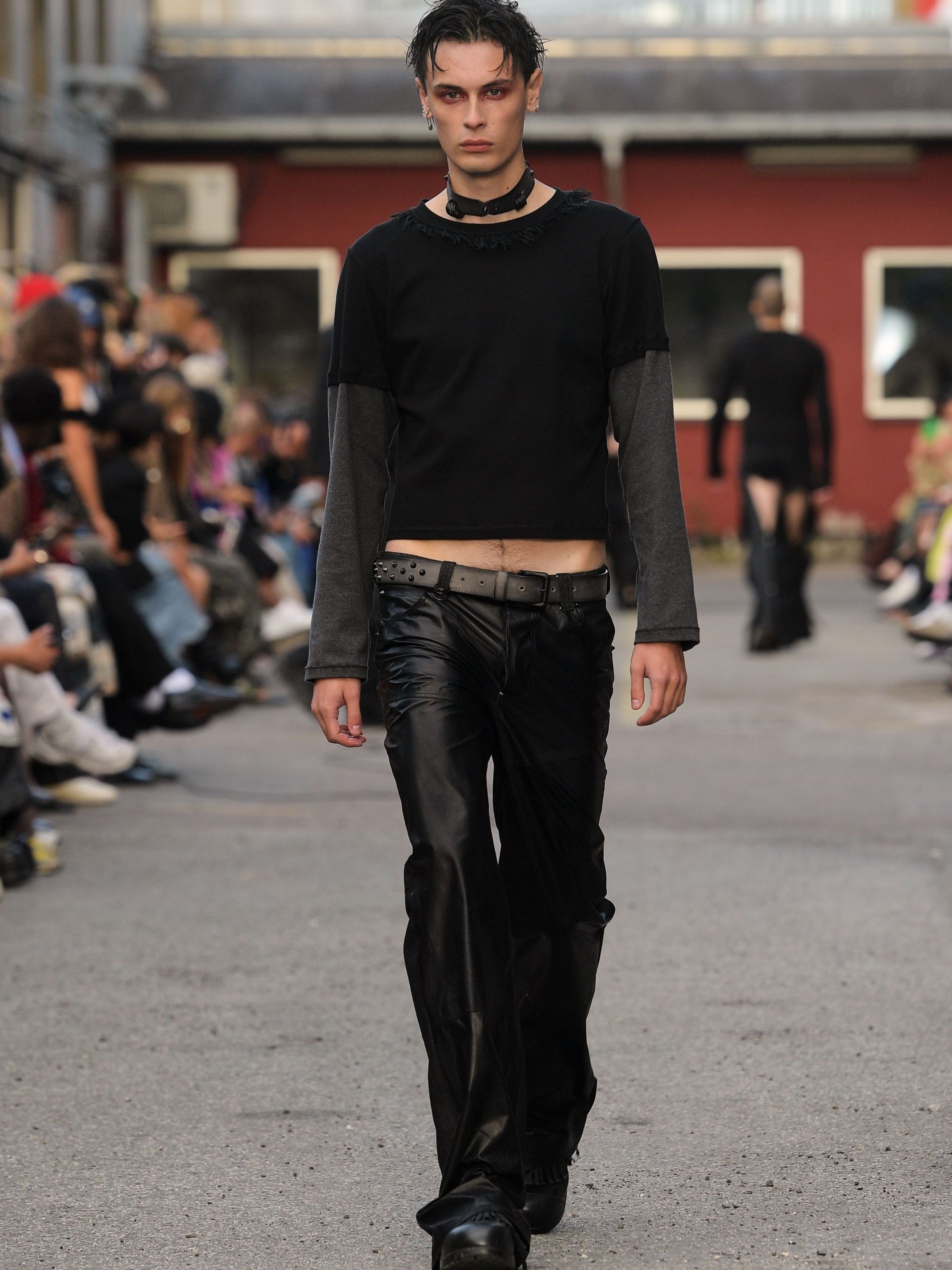 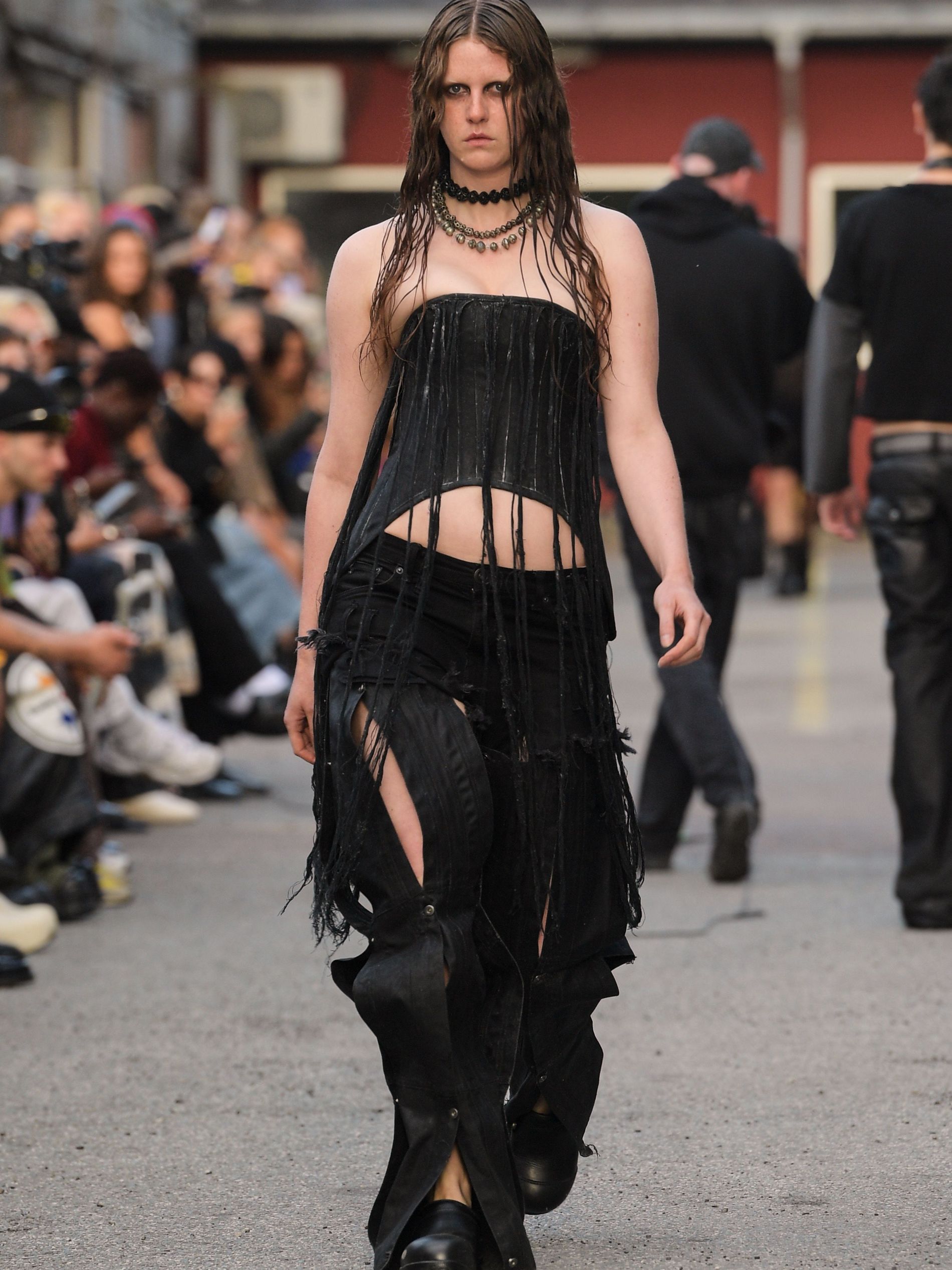 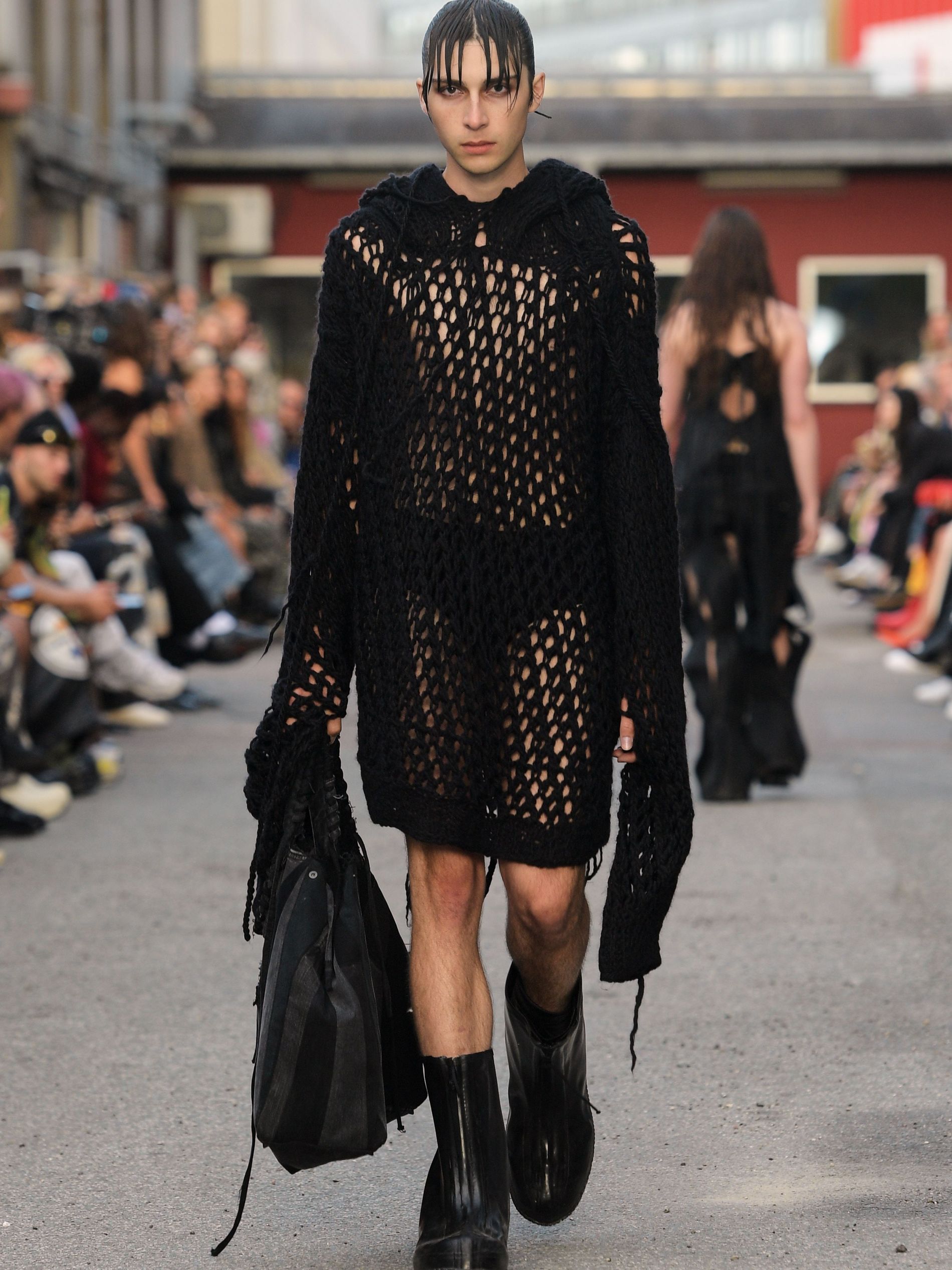 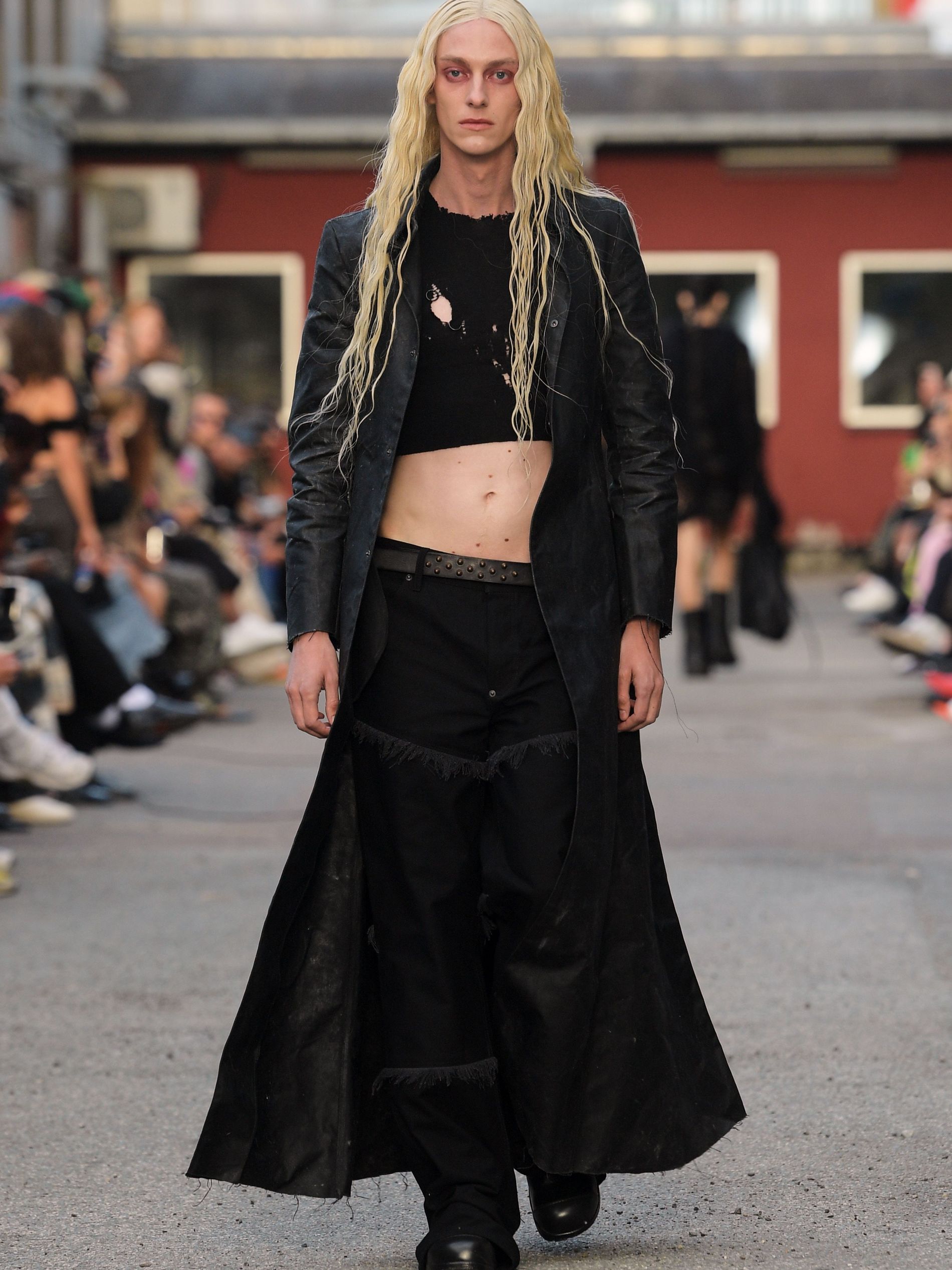 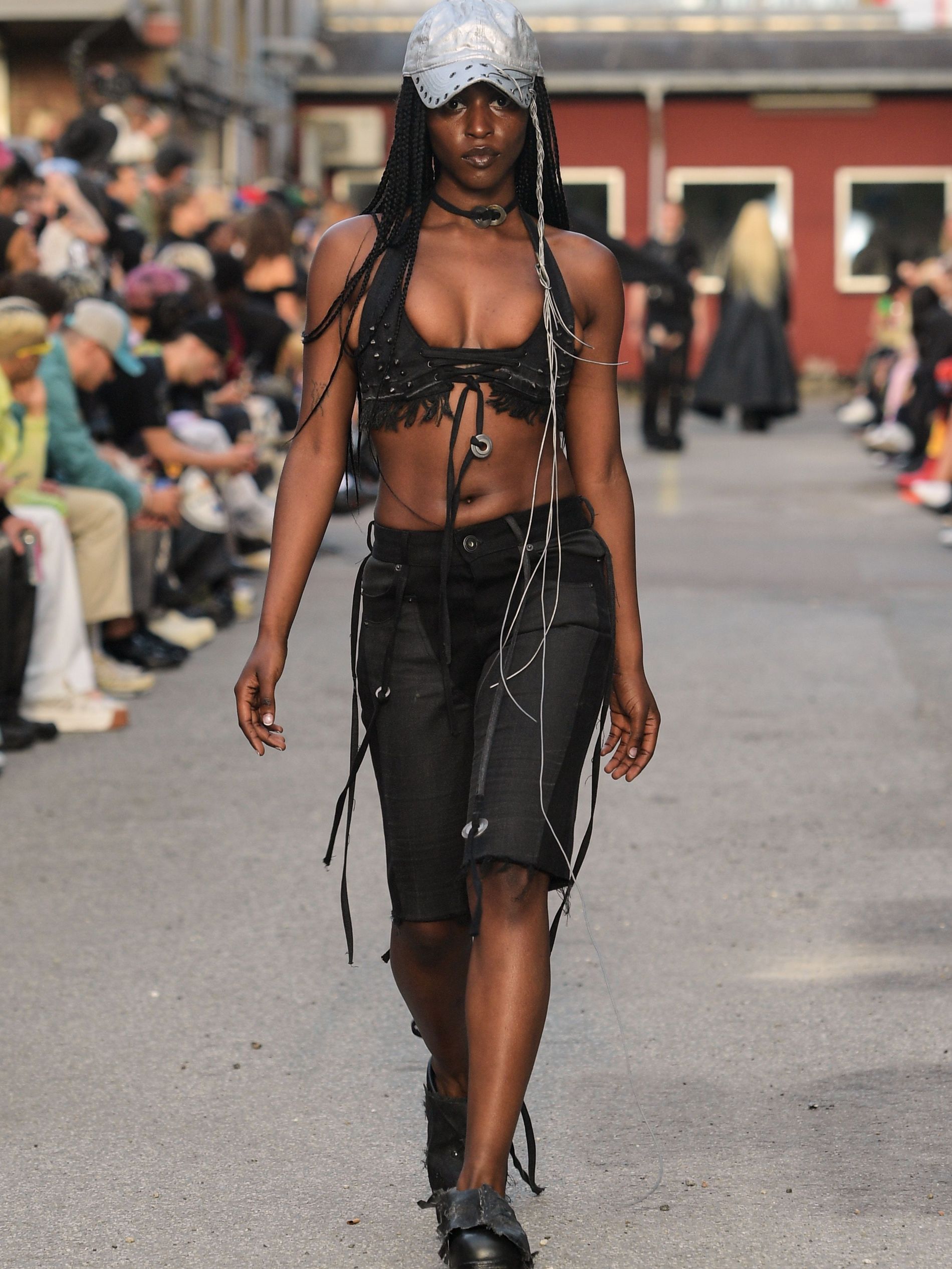 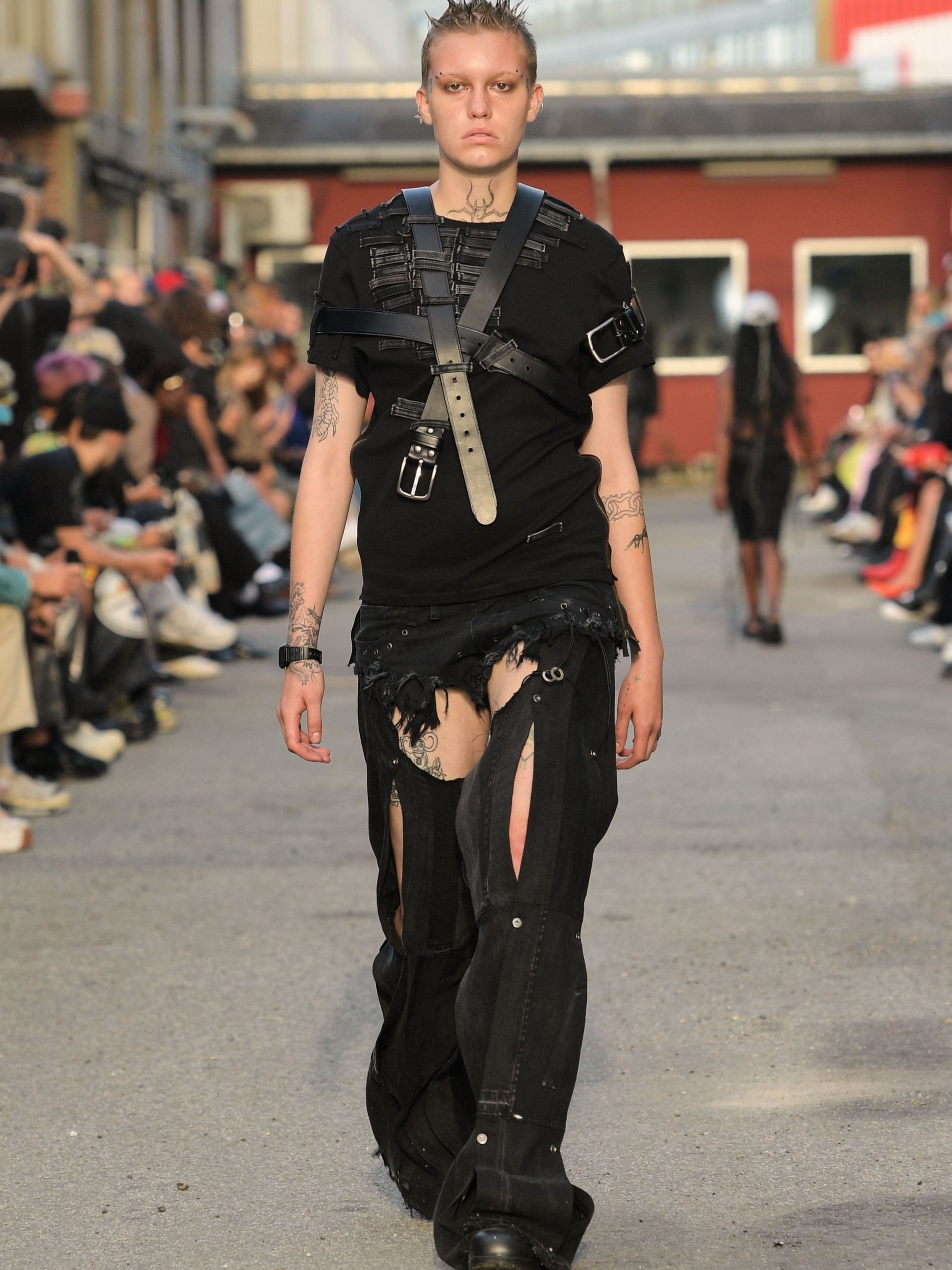 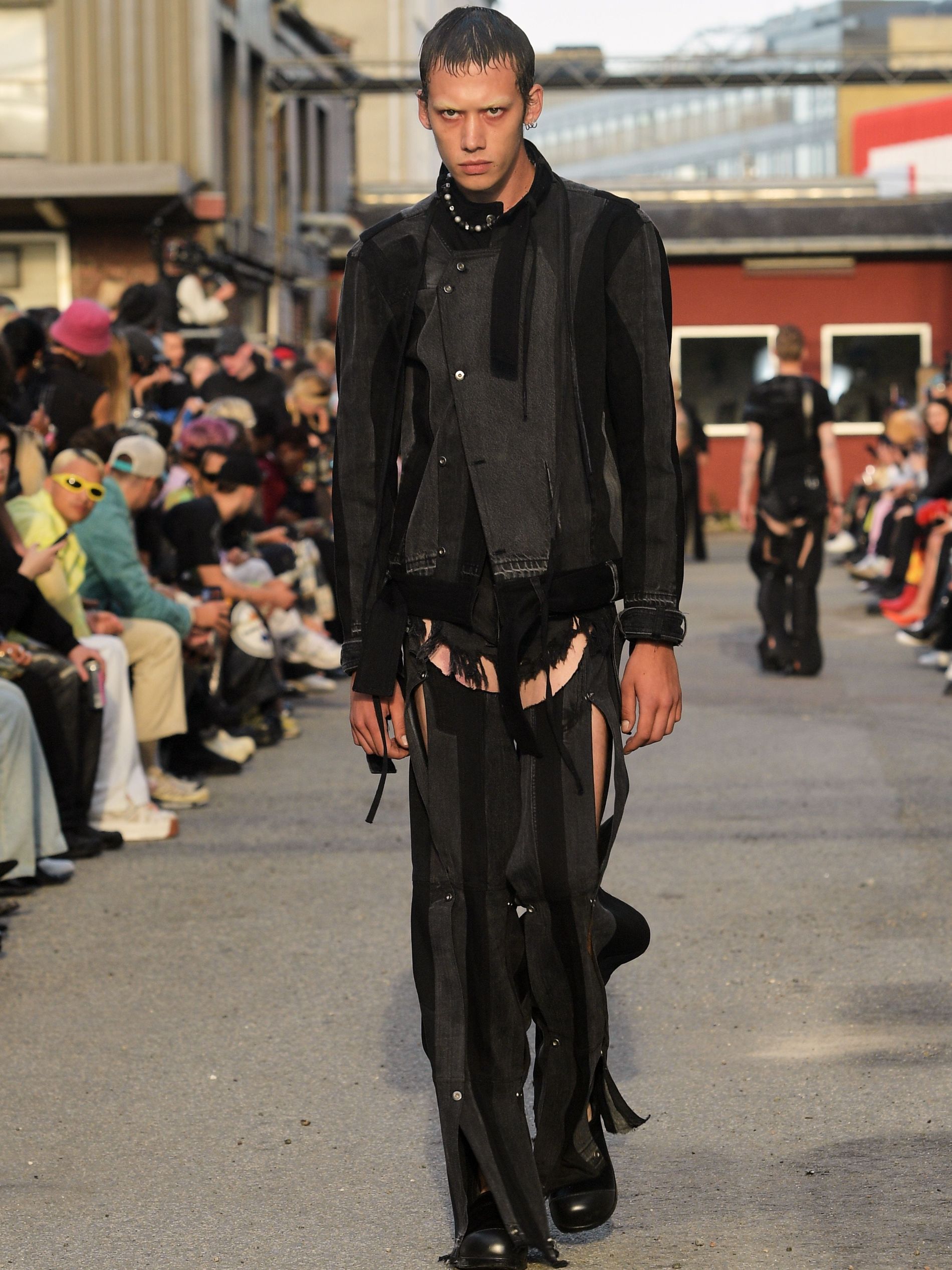 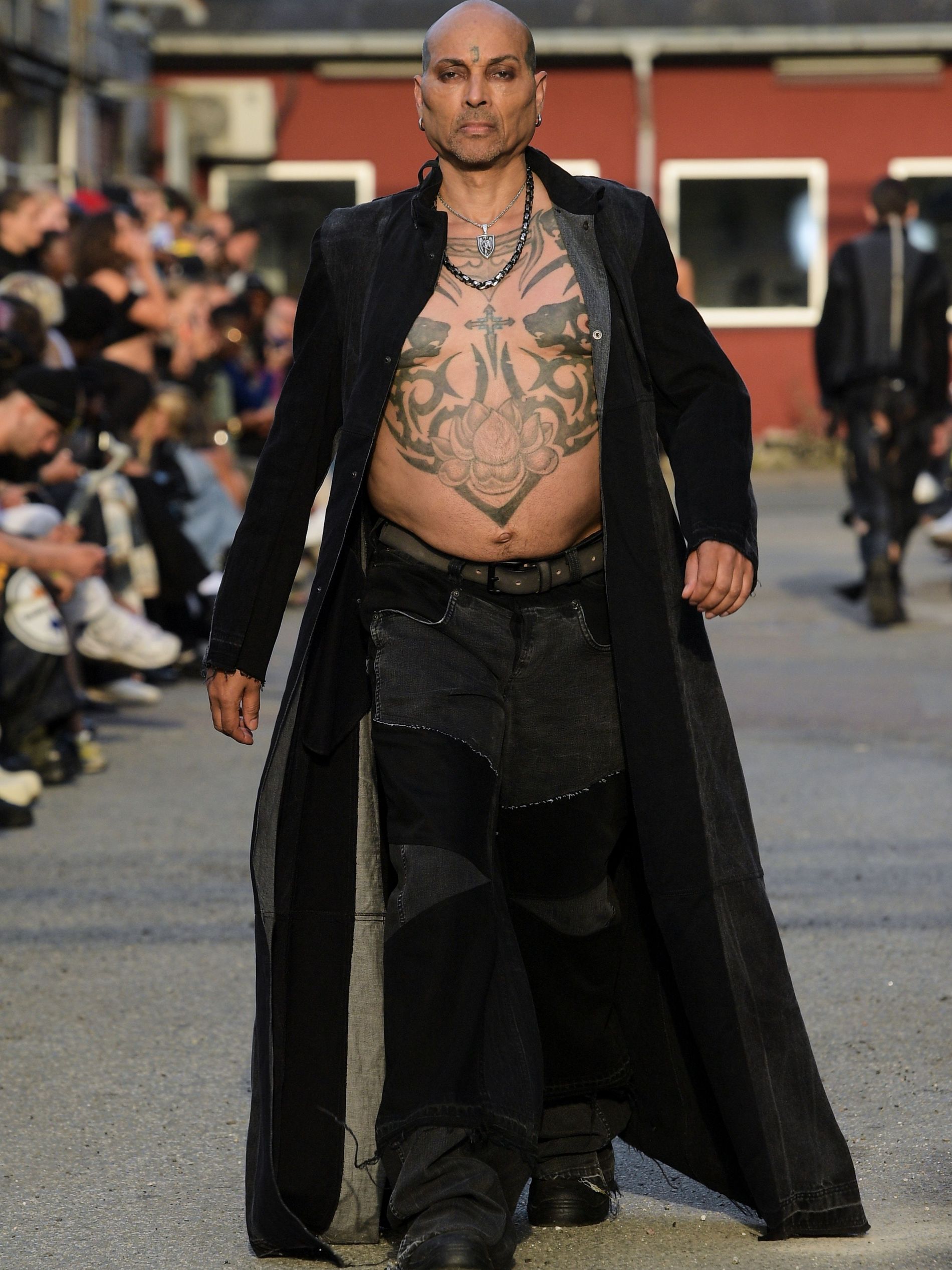 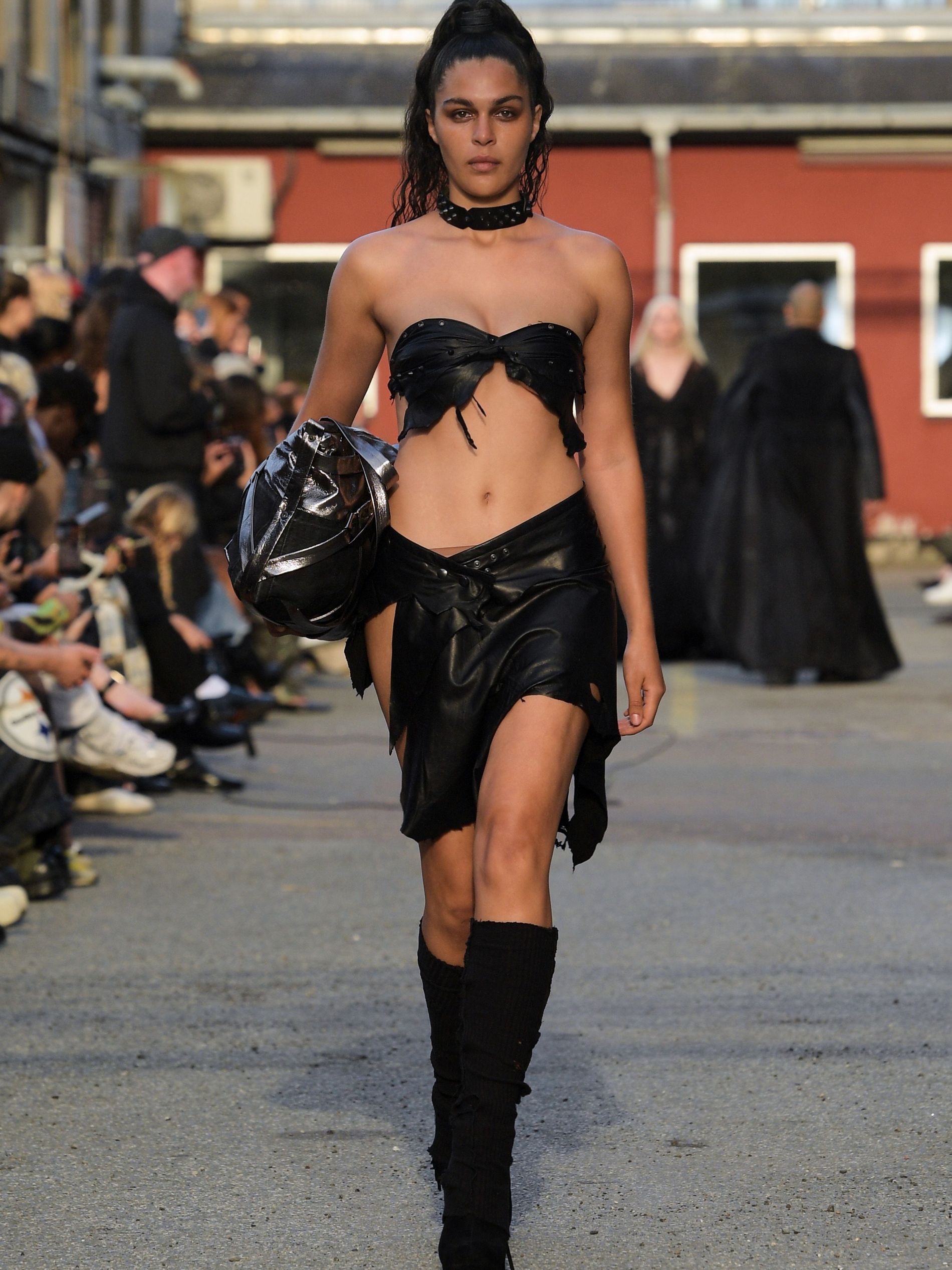 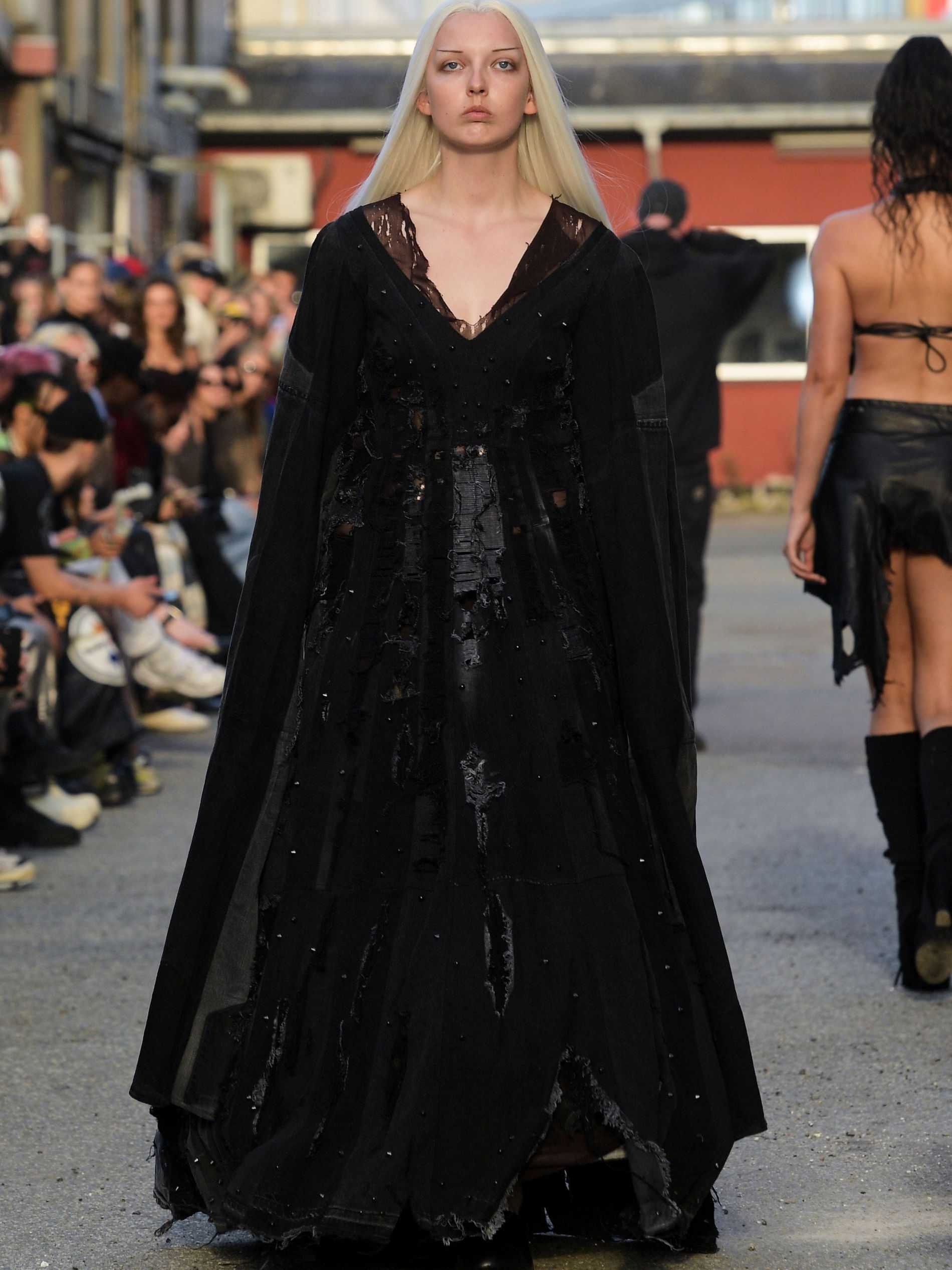